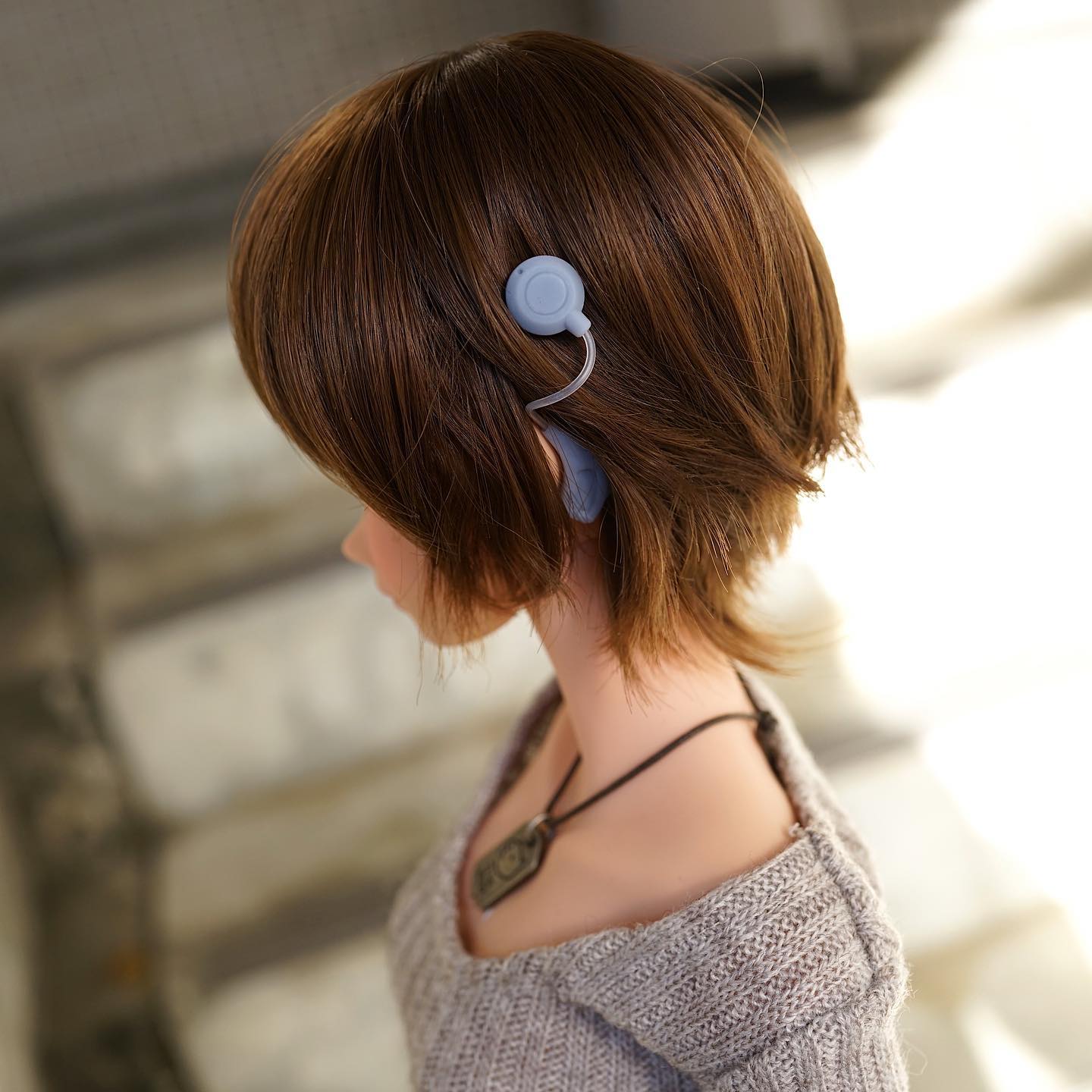 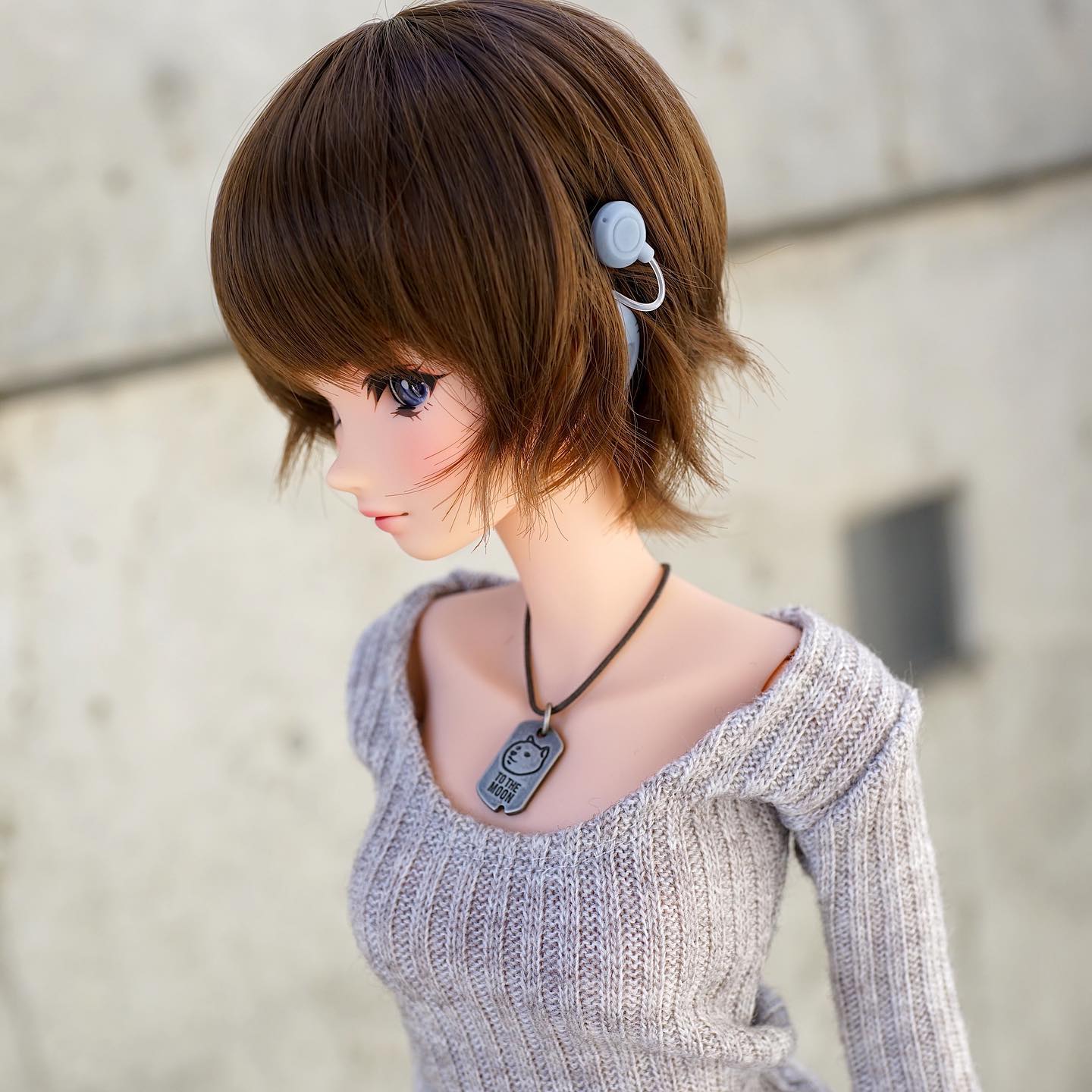 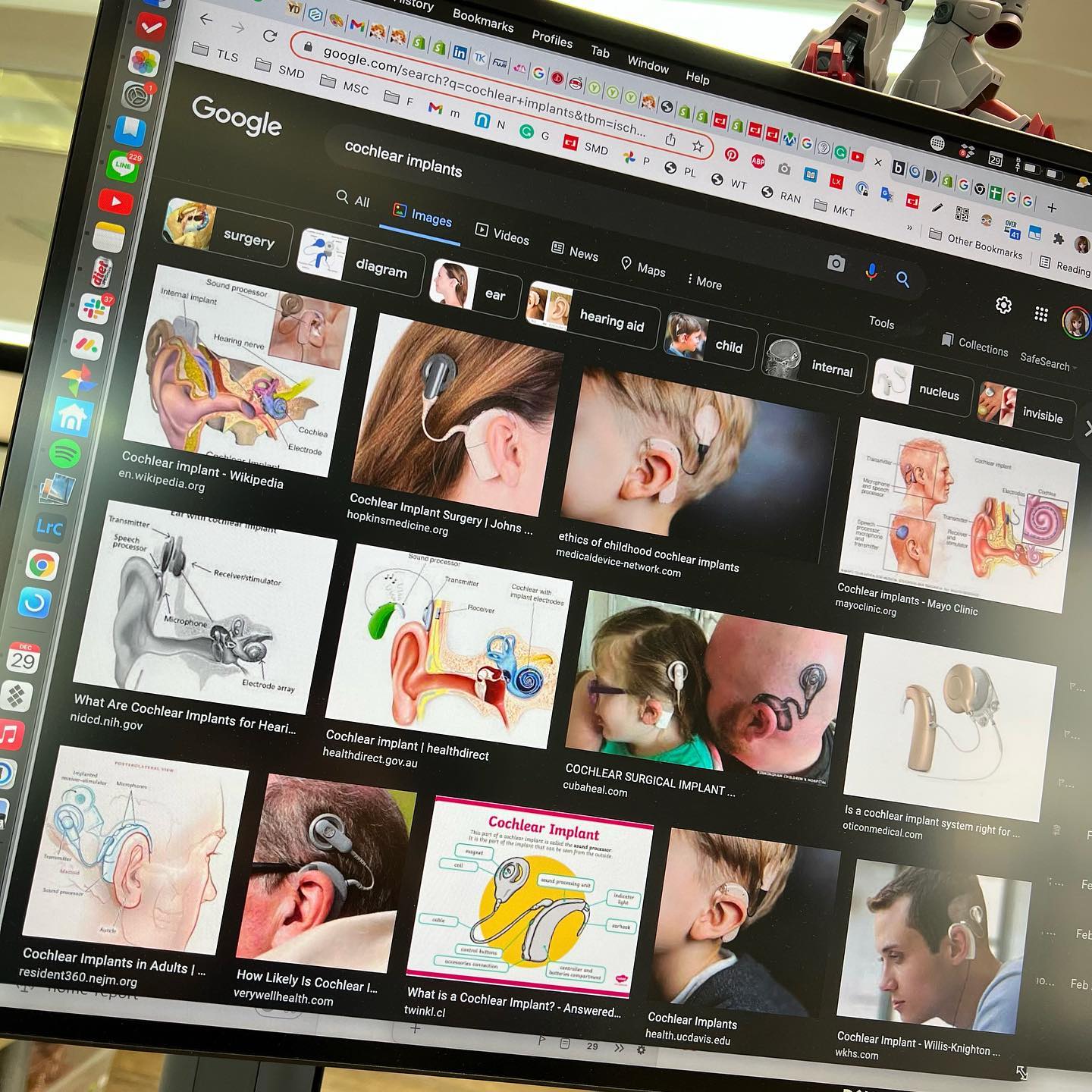 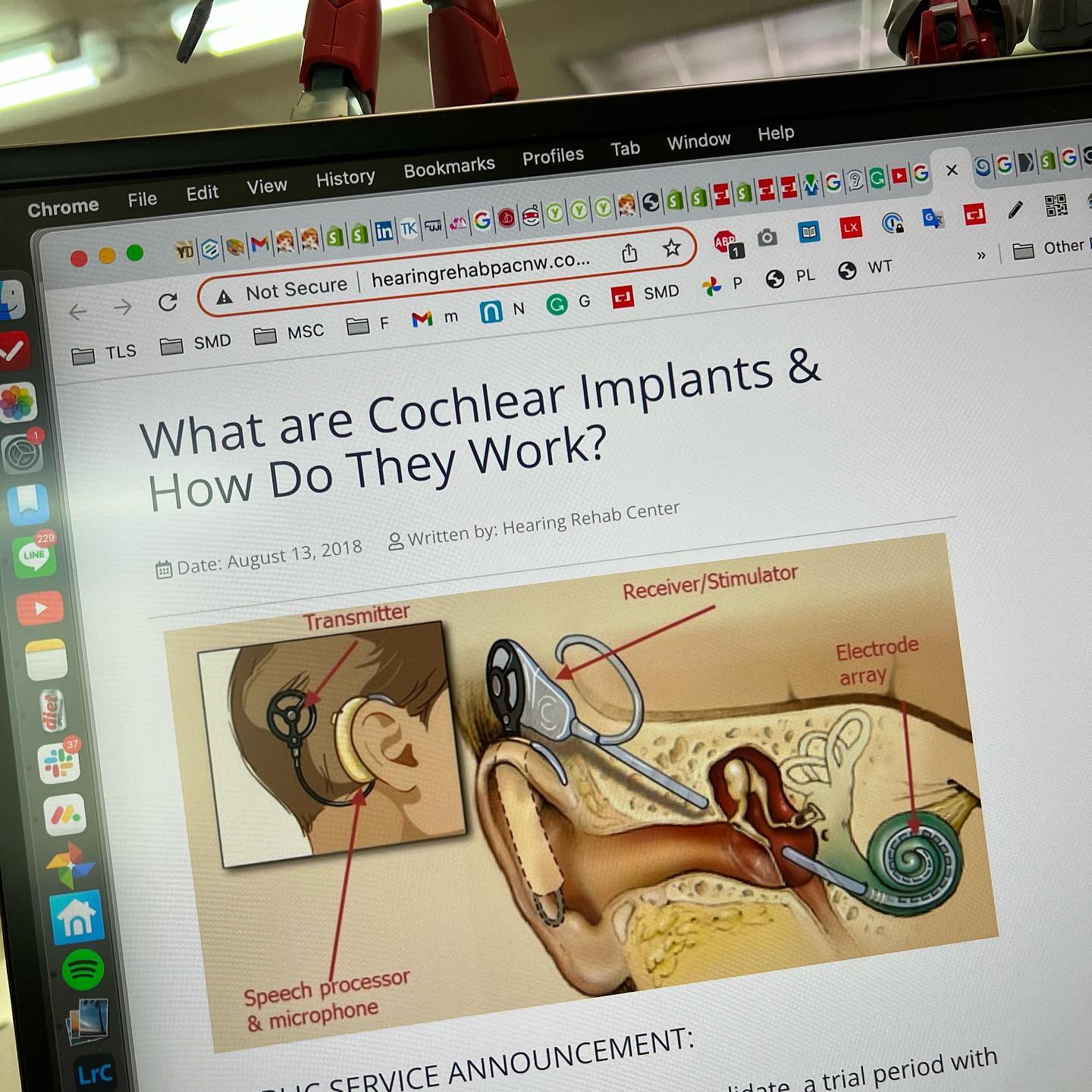 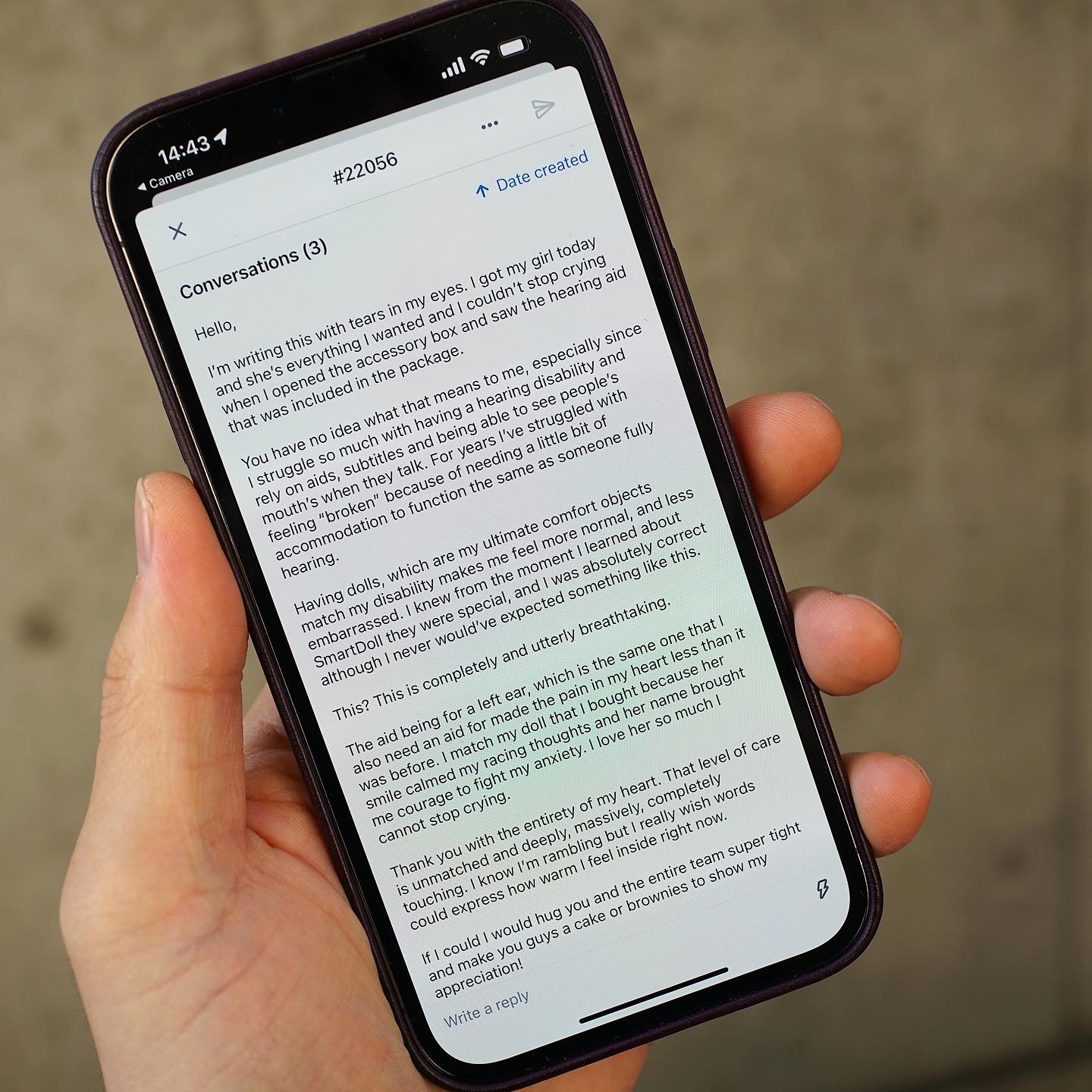 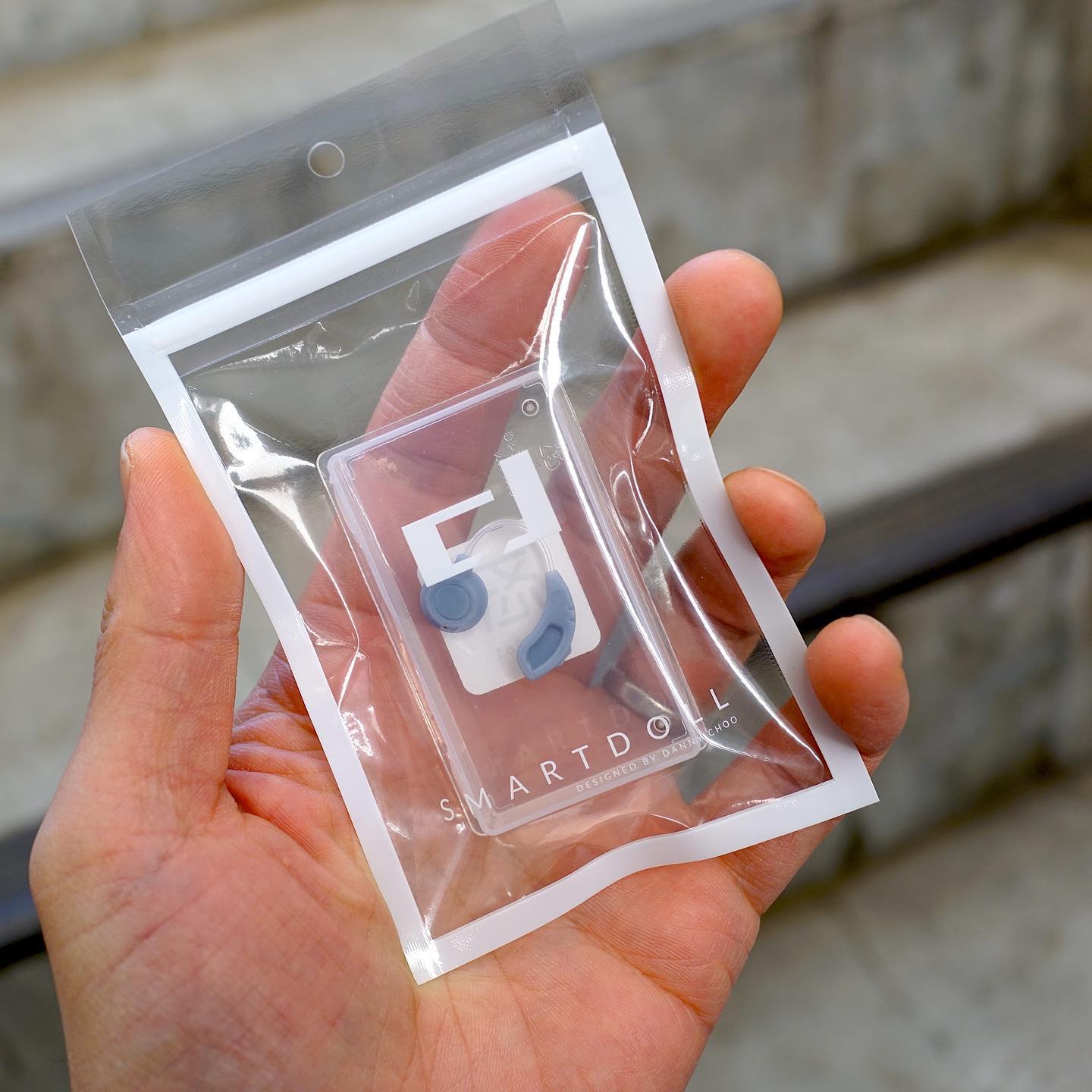 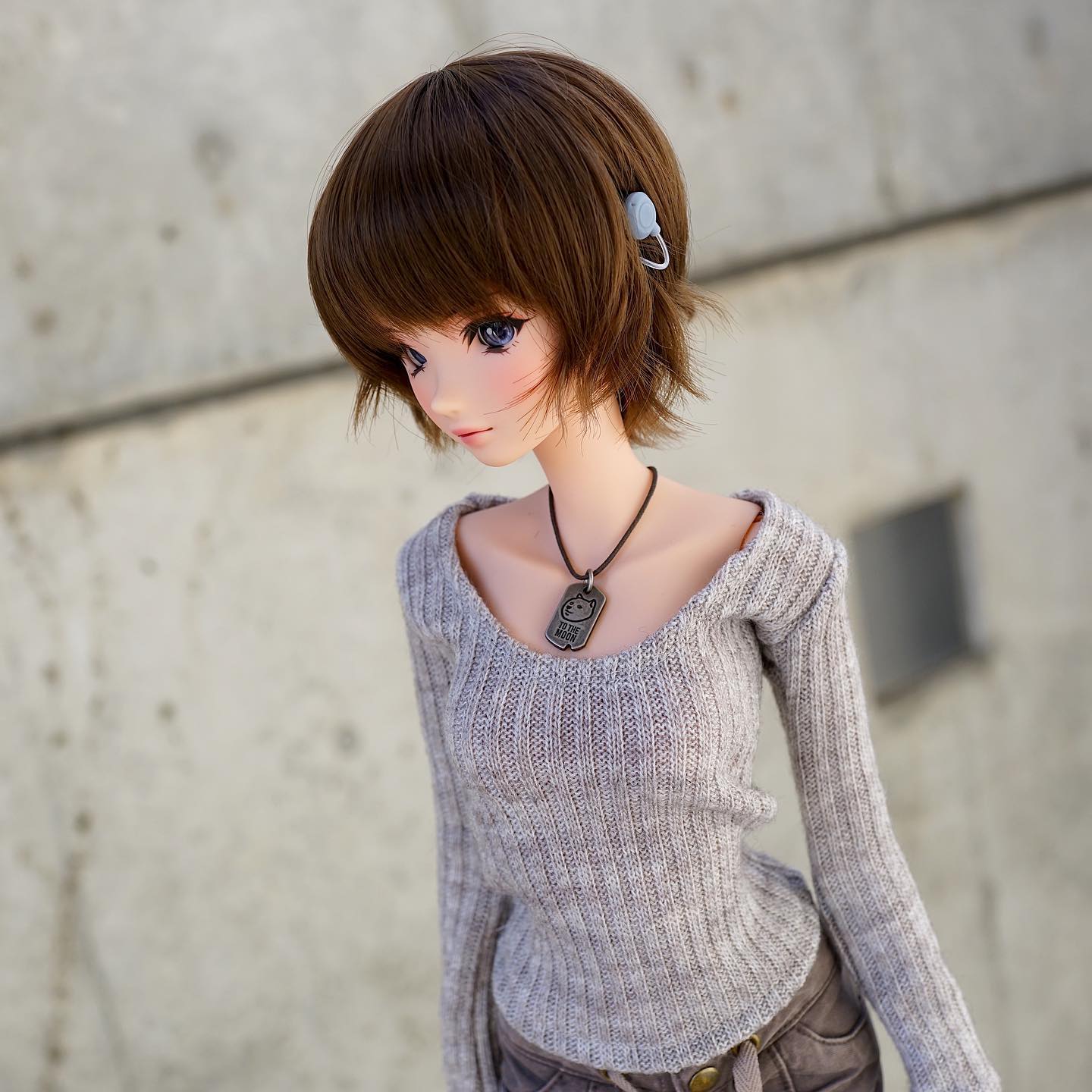 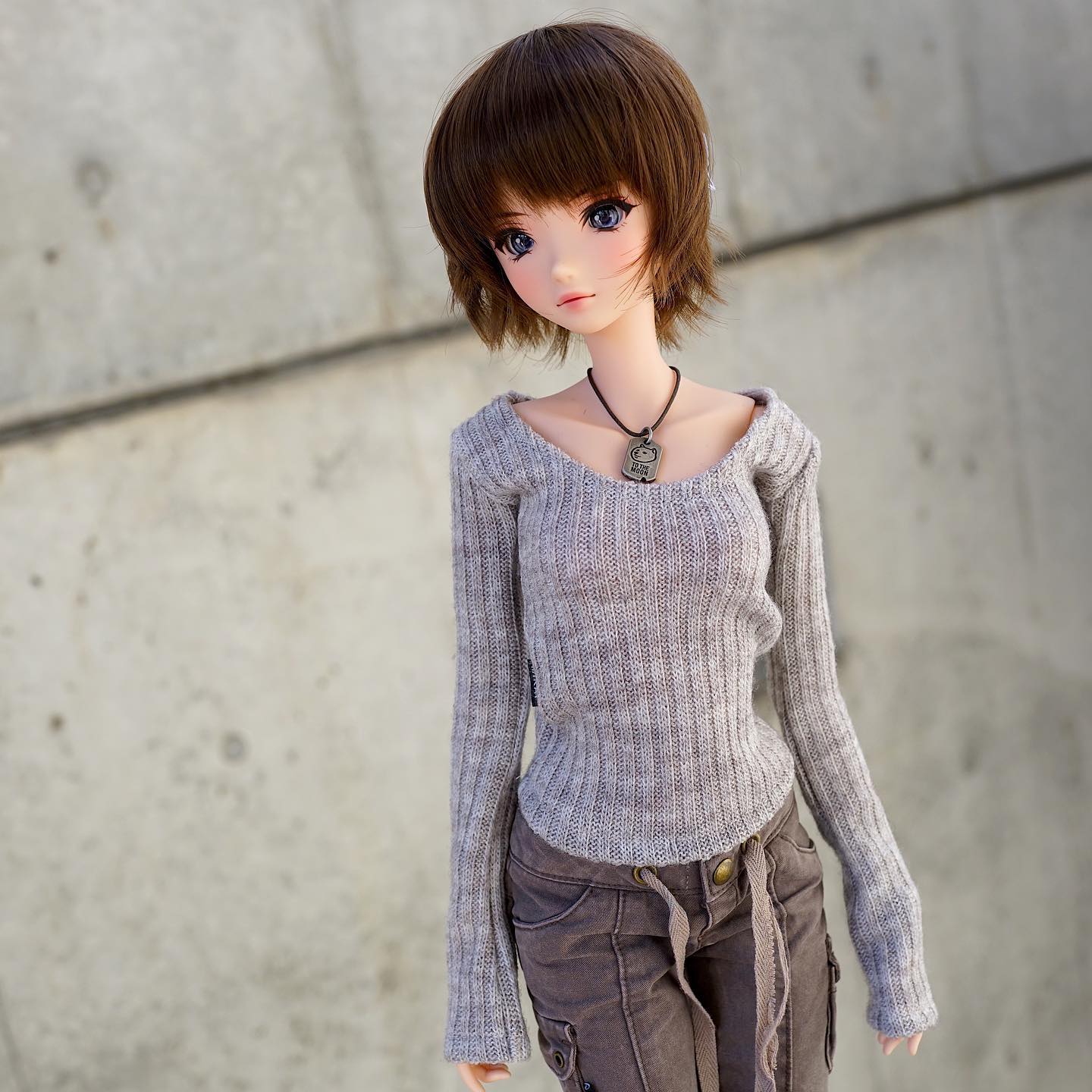 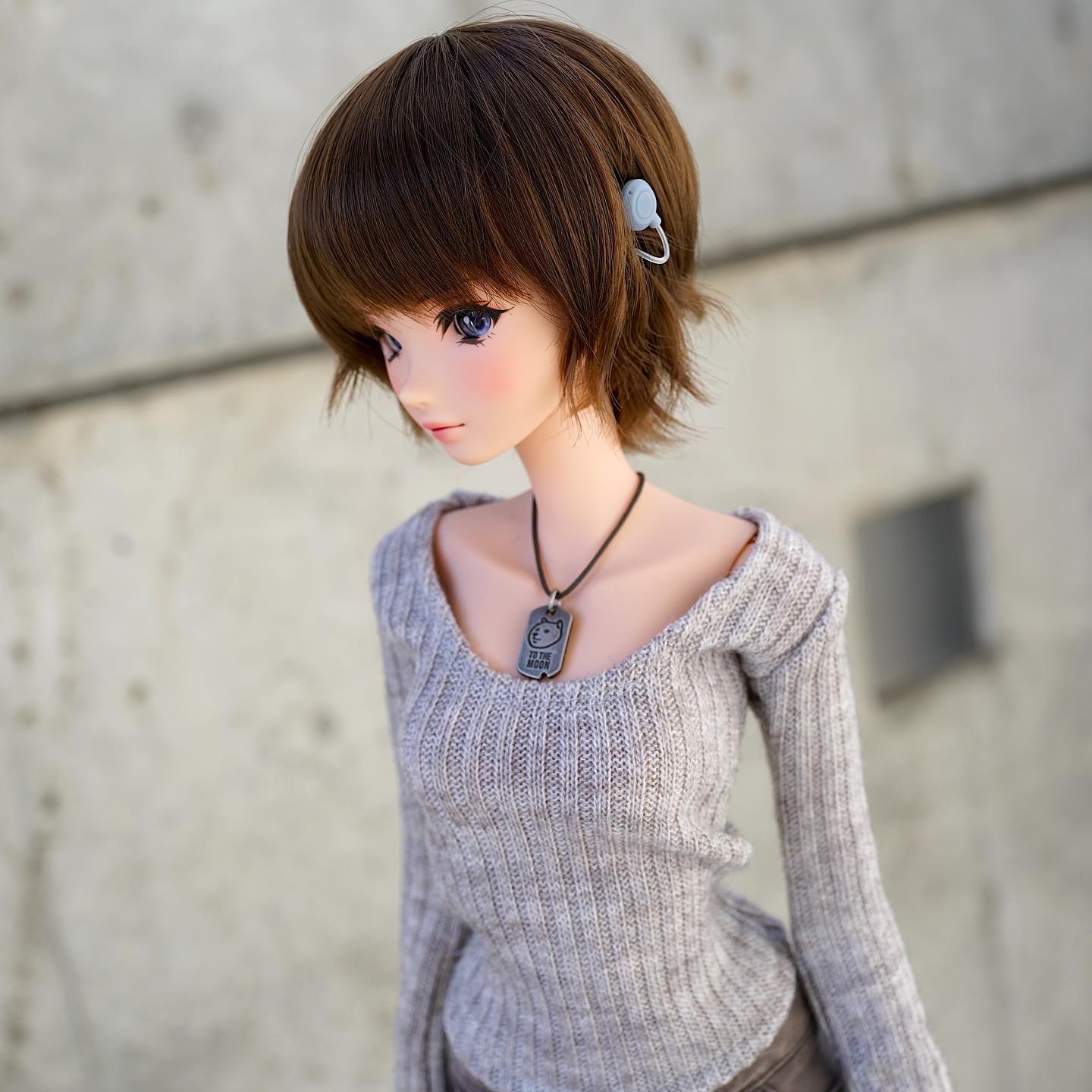 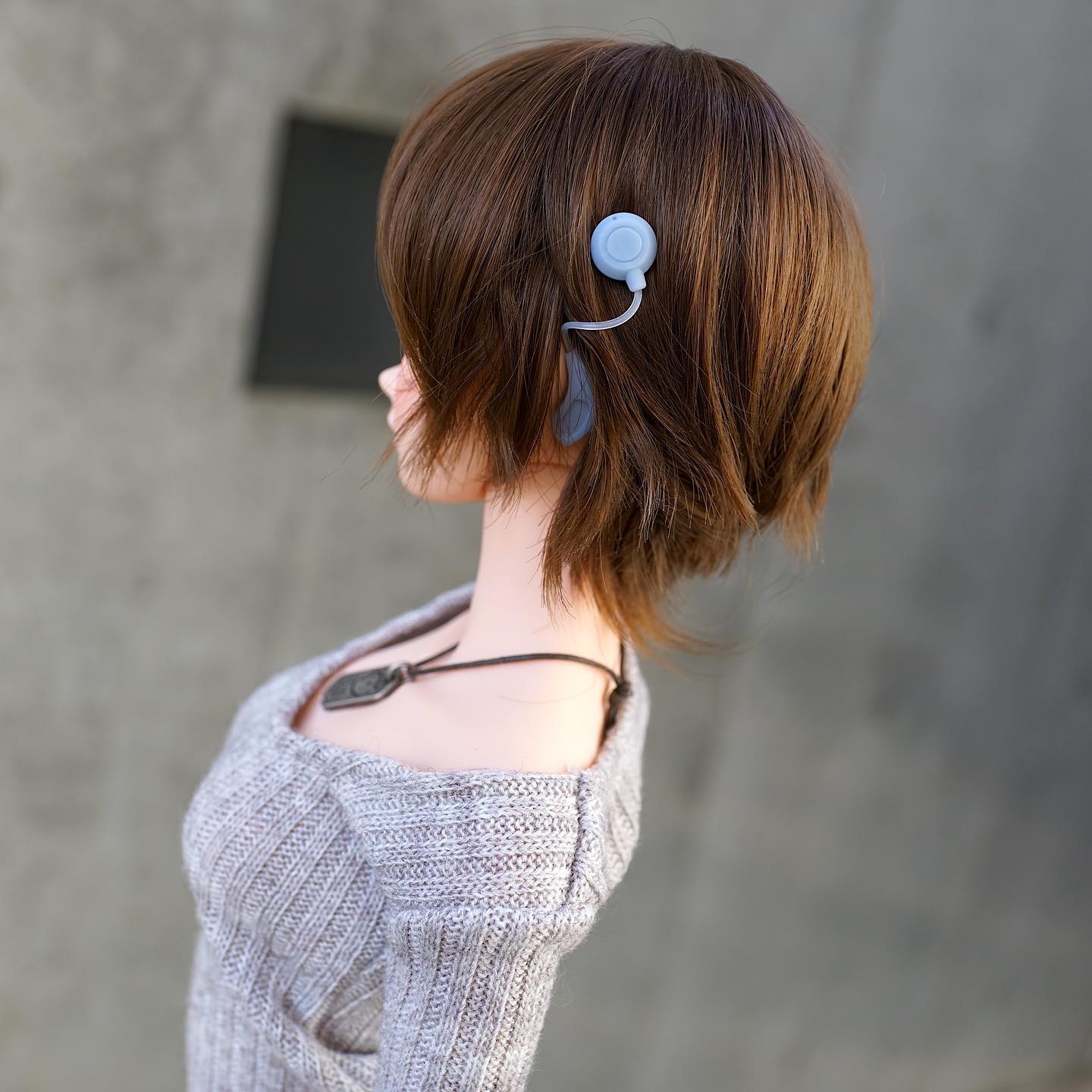 For a long time, I had been familiar with the concept of a hearing aid but never knew what a Cochlear Implant was until a few conversations with customers who had one.
I decided to make some, and ever since, we have been giving them out for free to #smartdoll owners who use a cochlear implant. If you are eligible, leave a short note with your order telling us your story ;-)

A hearing aid is a small electronic device worn in or behind the ear without surgery. The hearing aid amplifies external sounds, making speech more recognizable to somebody with hearing loss.

However, some folks with severe or profound hearing loss can't benefit from such hearing aids. For such folks, a cochlear implant may be an option.

A cochlear implant consists of an internal and external system. The internal system involves surgically implanting a receiver under the skin on the skull's temporal bone. An electrode array is implanted at the same time which is attached to the receiver. The array looks like a long wire which sends sound signals from the external system into the cochlear (inner ear part that looks like a snail shell) - the signals are then passed to the brain via the cochlear nerve.

The external system consists of a transmitter and processor attached to each other with a thin cable. The transmitter is the disc-like component that attaches to the side of the head over the implanted receiver using a magnet, while the processor is worn behind the ear. The processor converts external sounds into electrical signals, which are sent via the transmitter to the receiver and down the electrode array.

Designed by @alan.tecua on Instagram, the 3D-printed Cochlear Implant can be attached to the head with the provided blu-tac or magnets.