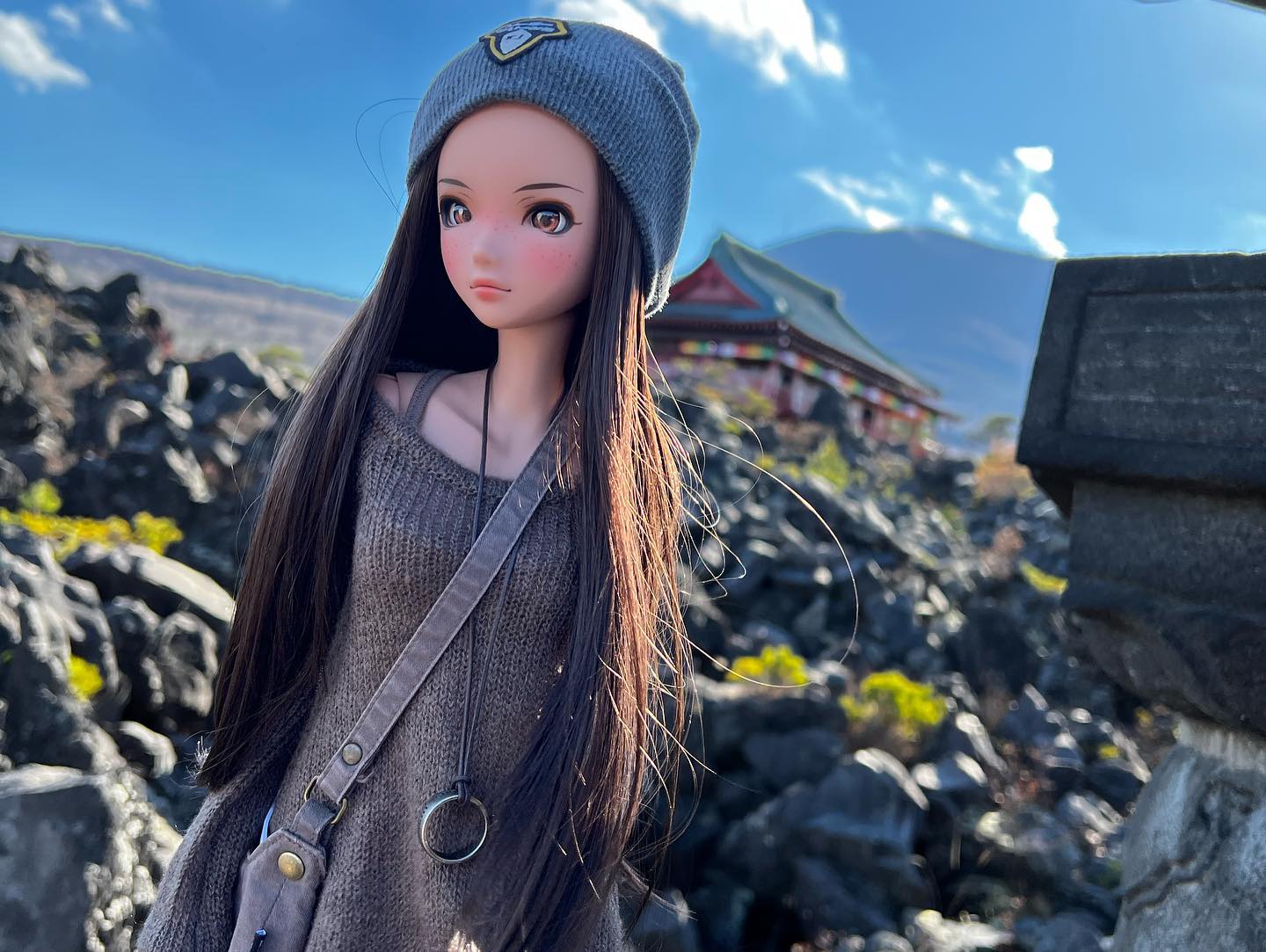 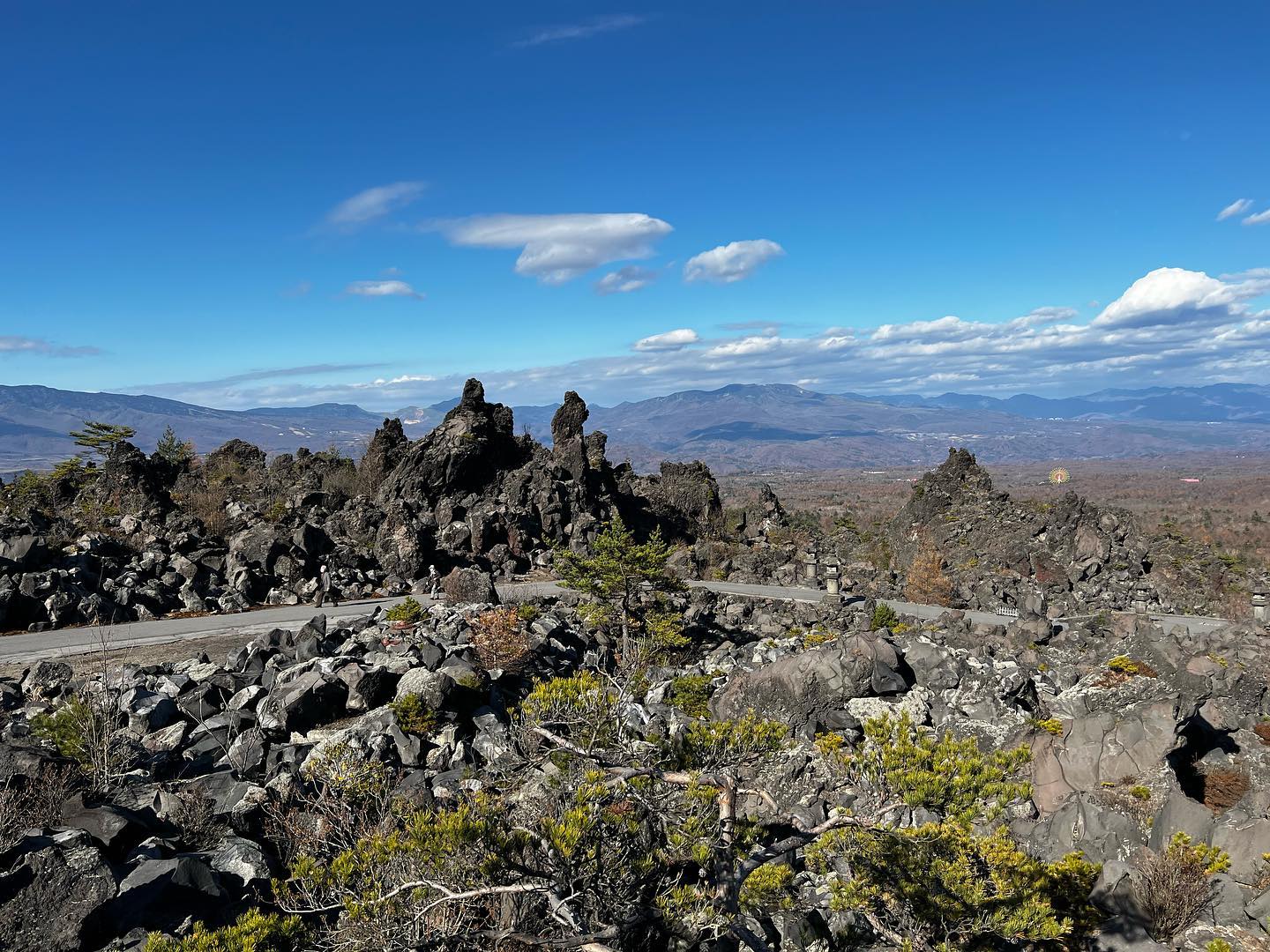 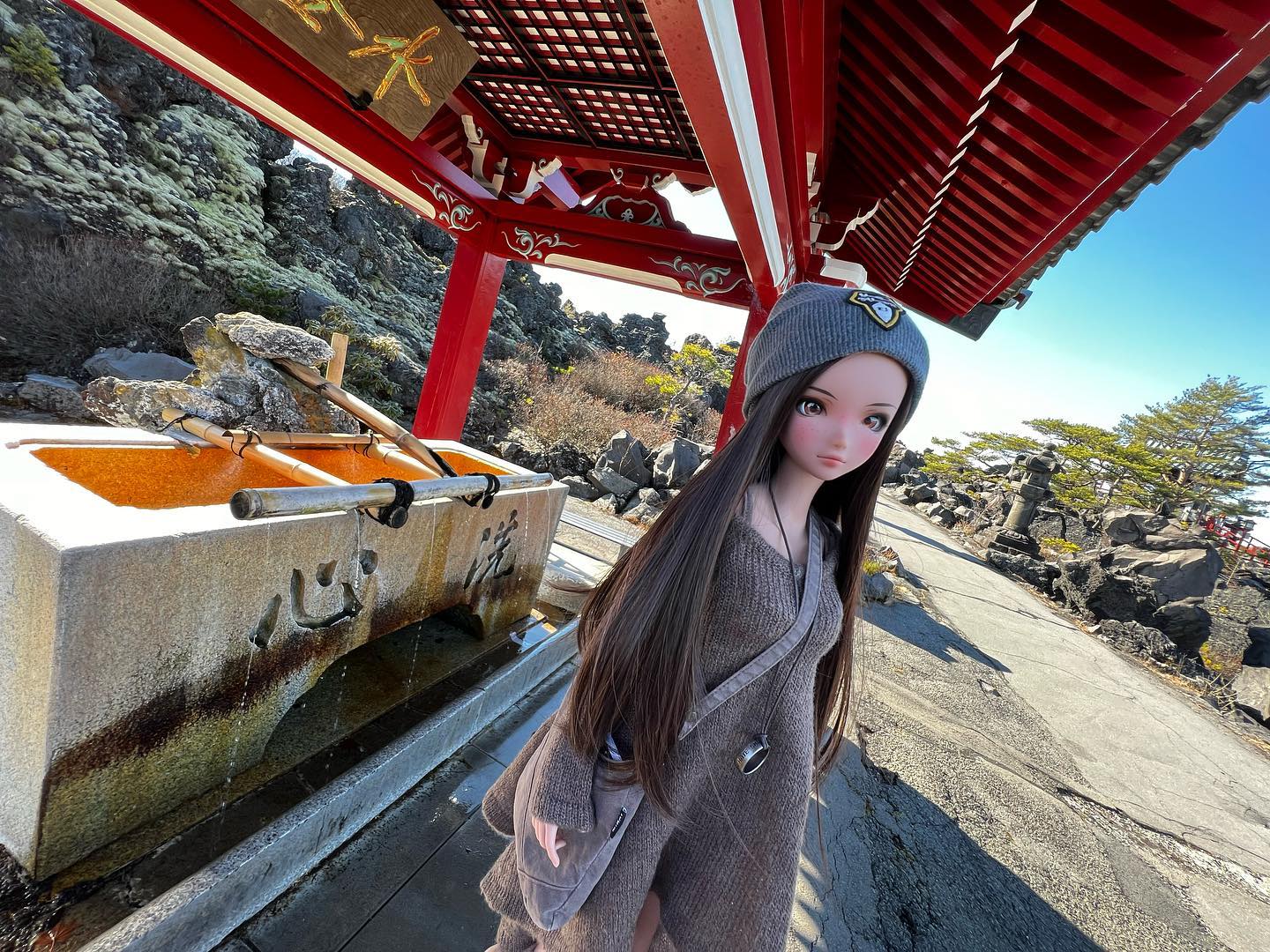 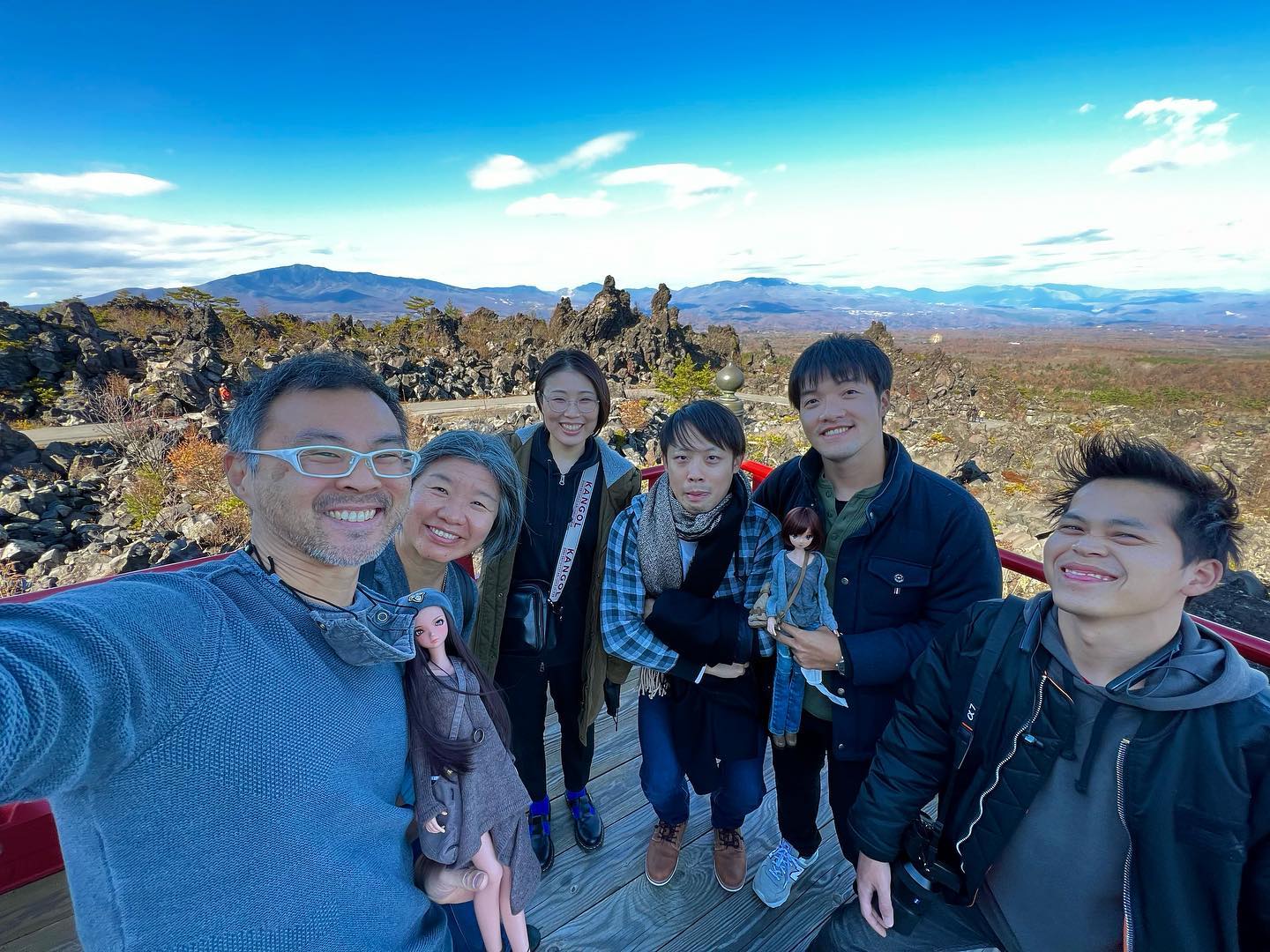 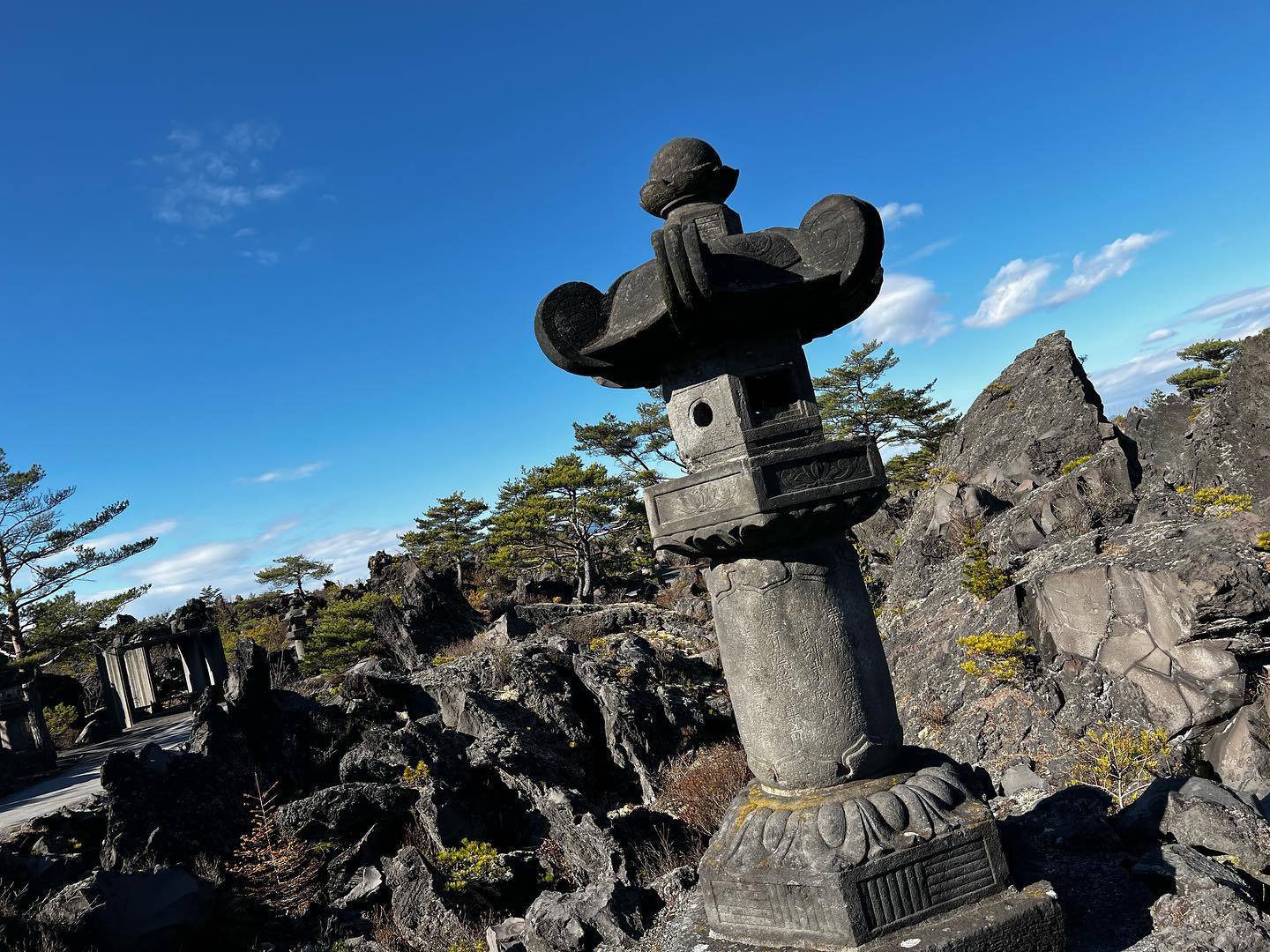 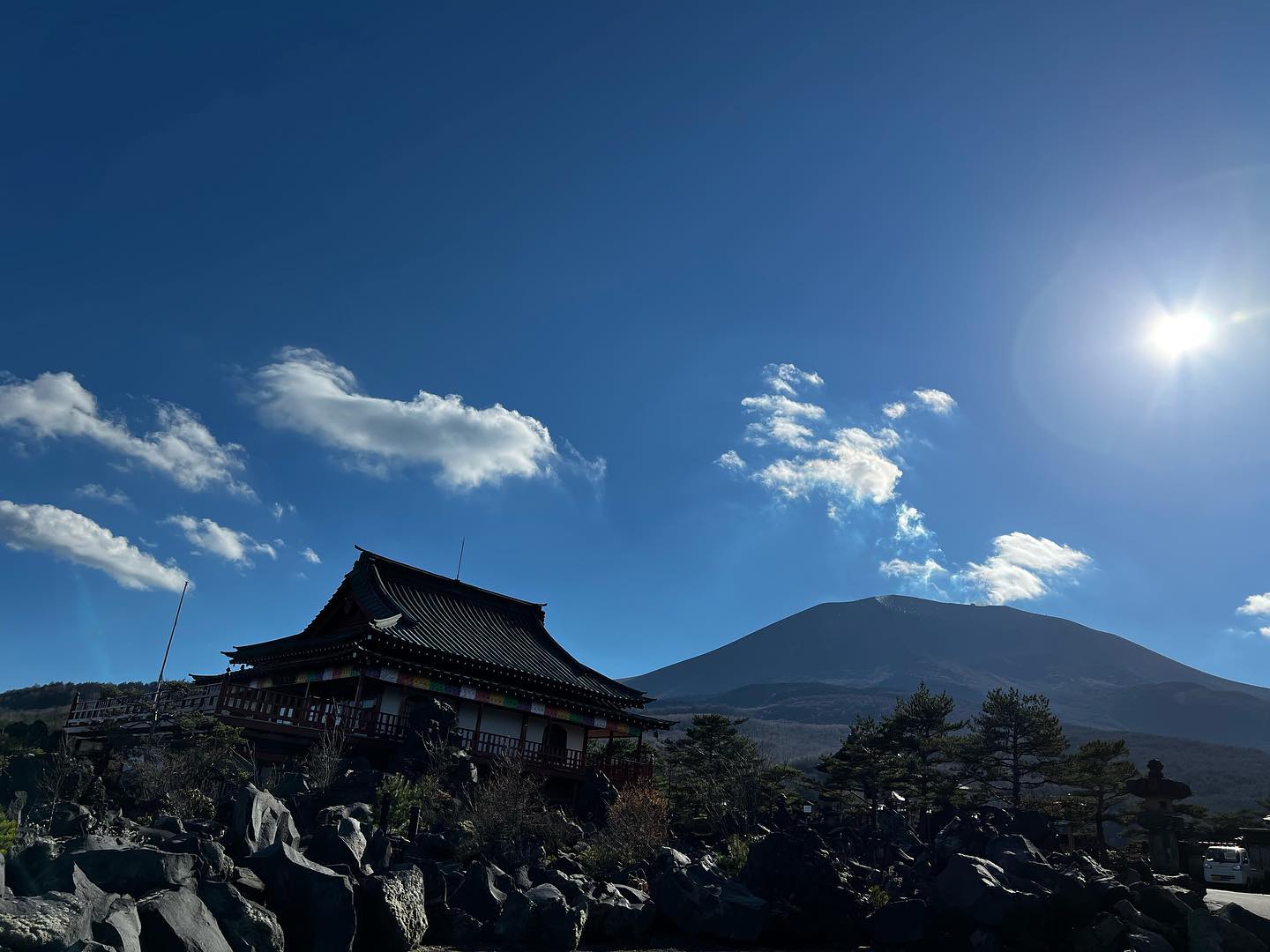 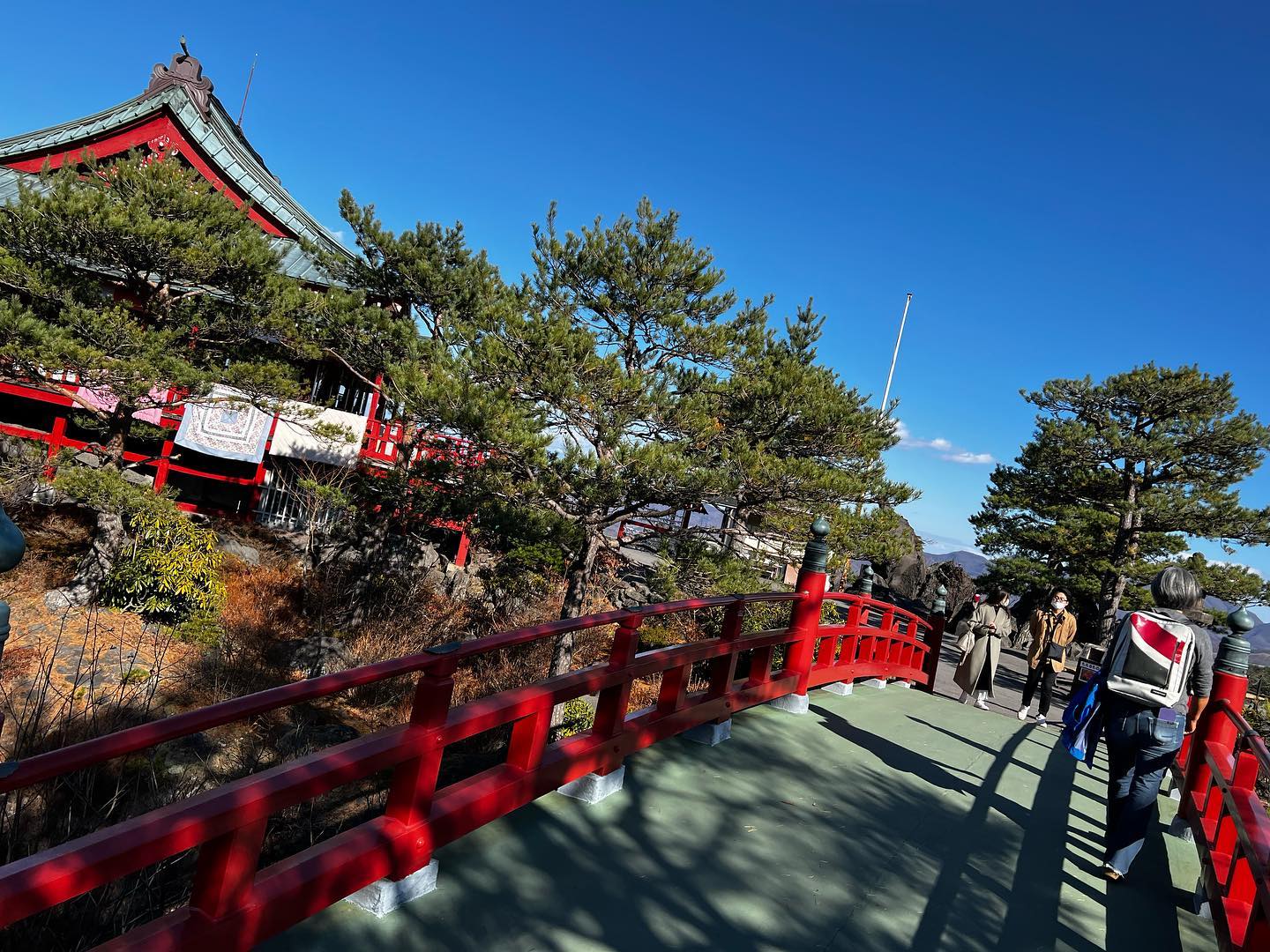 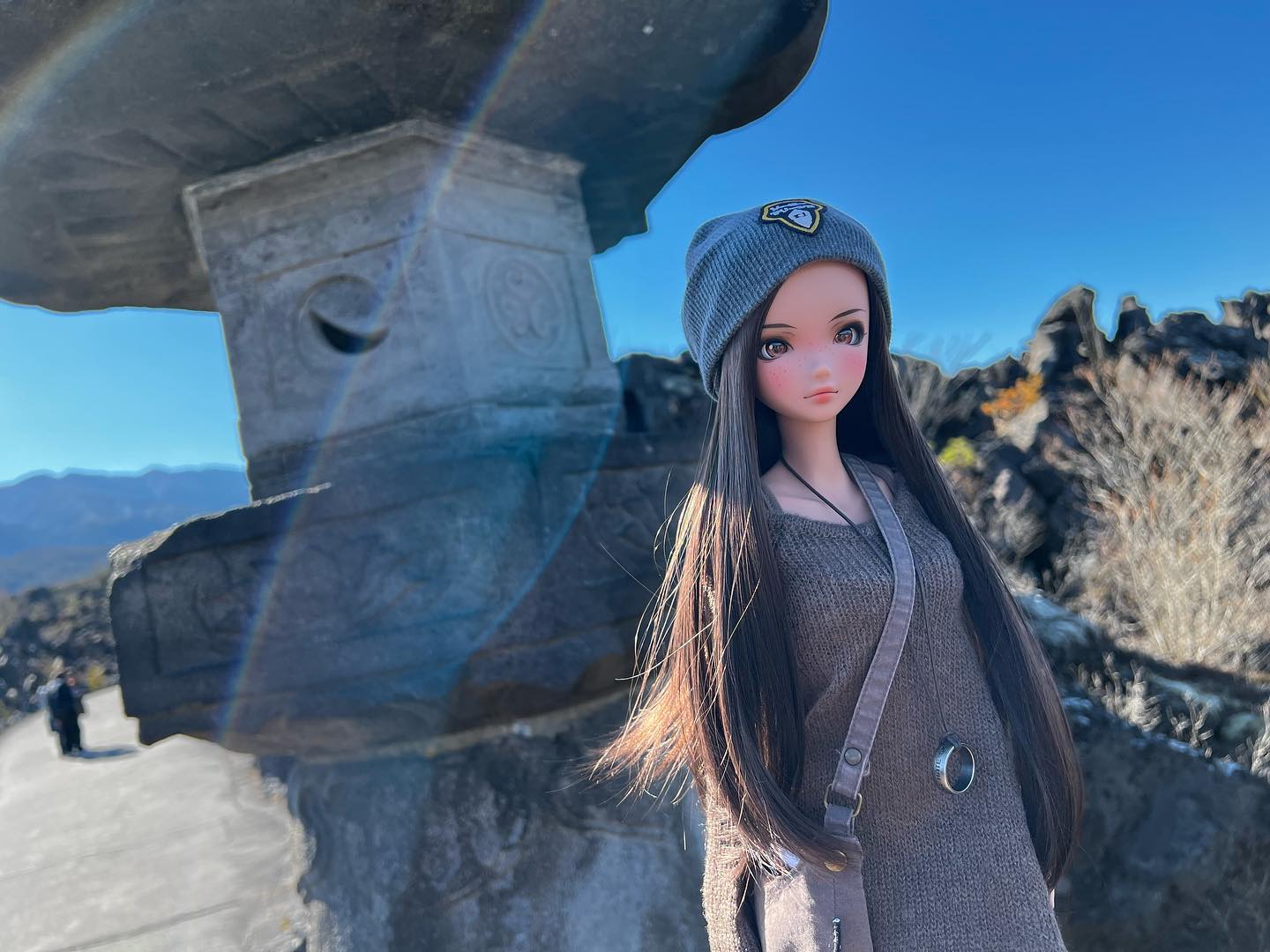 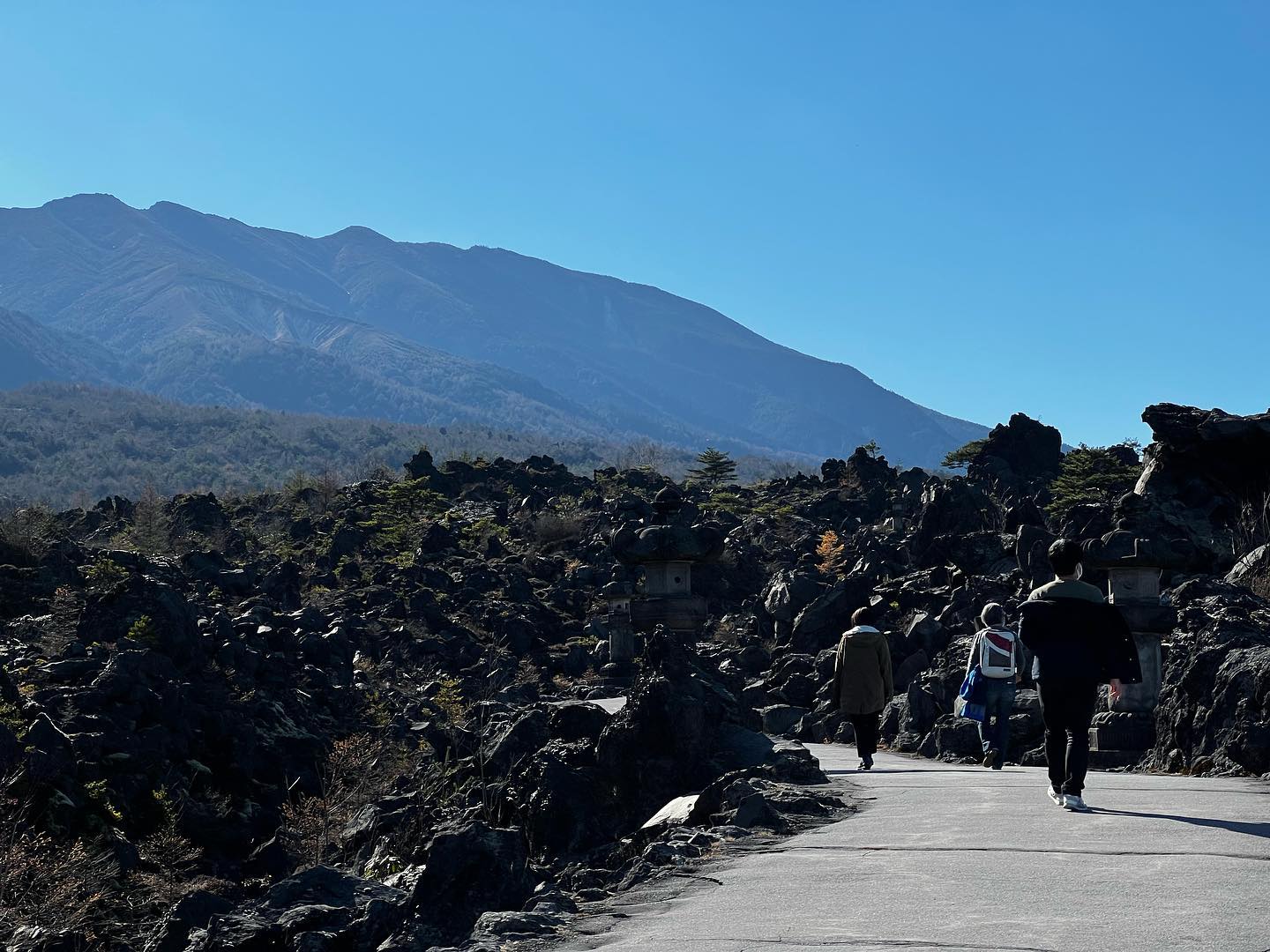 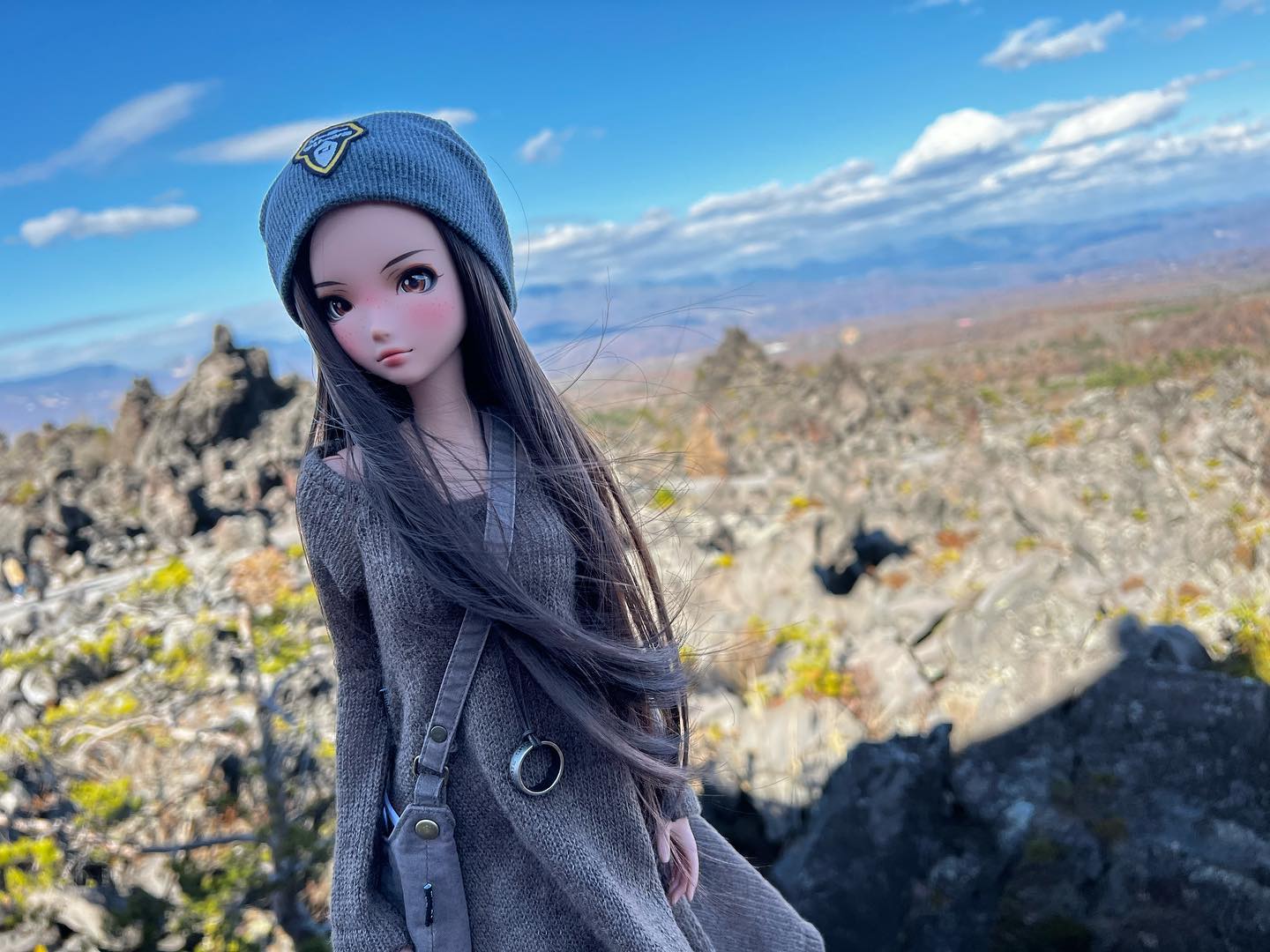 As a result of being located at the junction of 4 tectonic plates, Japan is home to 10% of the world's active volcanoes.

A constructive (divergent) plate boundary is where the plates move away from each other - magma fills up the gap, forming a volcano.

A destructive (convergent) plate boundary is where the plates are moving towards each other. One plate ends up being thrust below the other plate in a process called subduction. During this process, magma erupts through the lighter plate and forms a volcano.

A hot spot is a column of abnormally hot magma called a mantle plume. The mantle plume causes melting near the Earth's crust which forms a volcano.

Subduction tectonics created Japan's mountainous landscape that covers 75% of Japan's landmass. While some of the mountains are populated, only 33% of Japan's land is habitable.

Located in the Nagano prefecture, Mount Asama is one of Japan's most active volcanoes. What was to be known as the "Tenmei Eruption" - Mount Asama erupted in 1783, causing the Great Tenmei famine during the Edo period.

Onioshidashi Park (鬼押出し園, Onioshidashien) was a result of the Tenmei Eruption, which was formed by the lava. The park is located at the foot of Mount Asama and is now covered in volcanic rock eroded down over time.