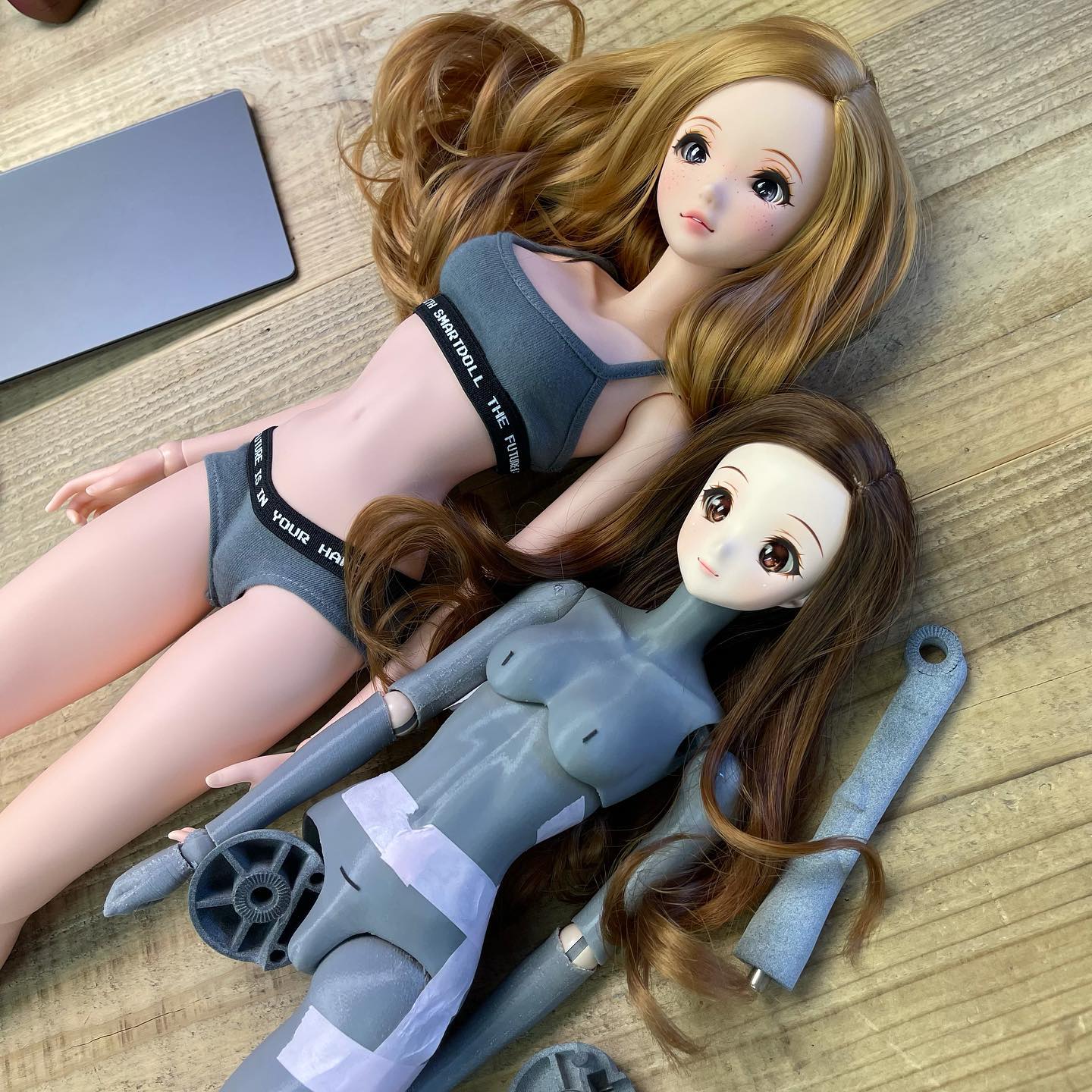 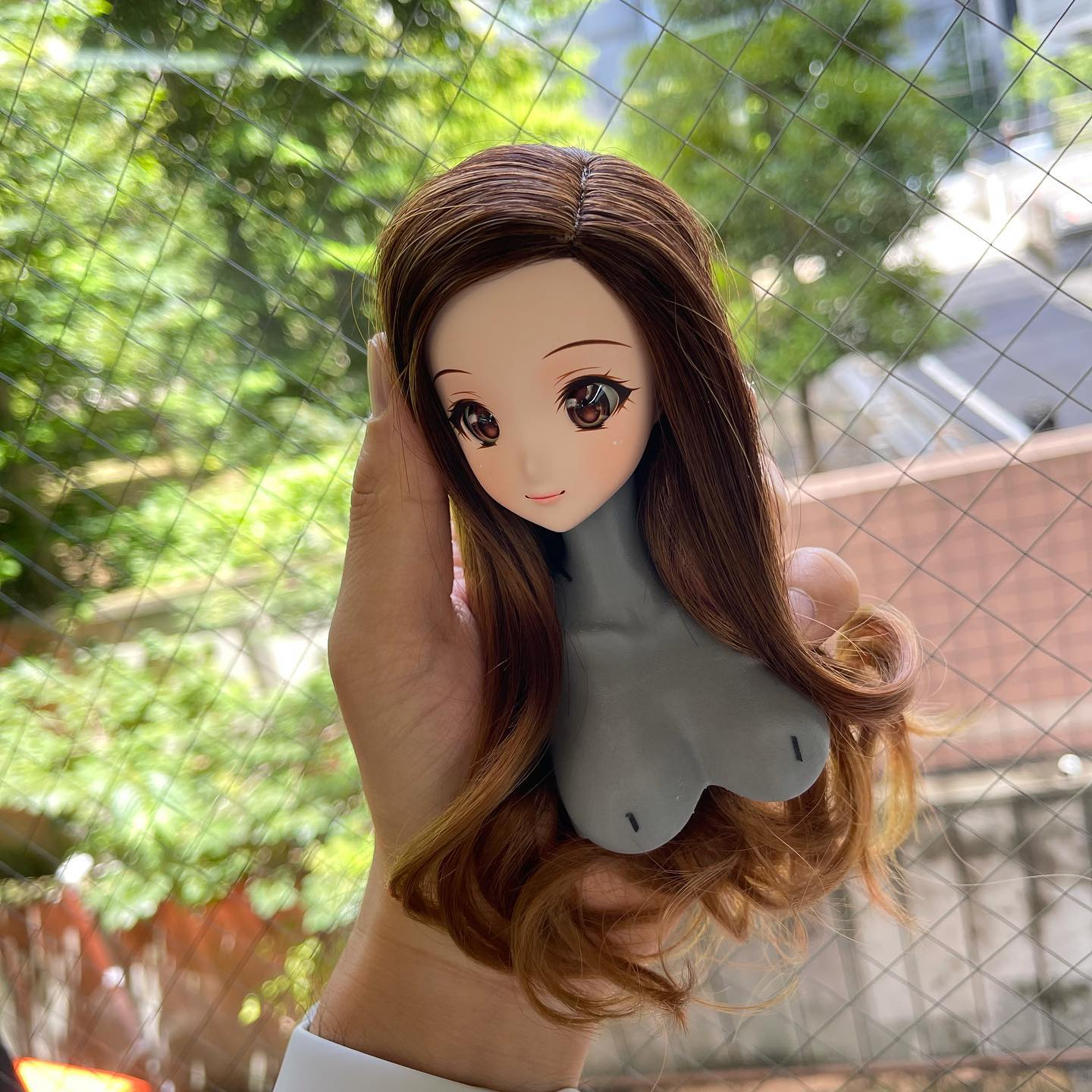 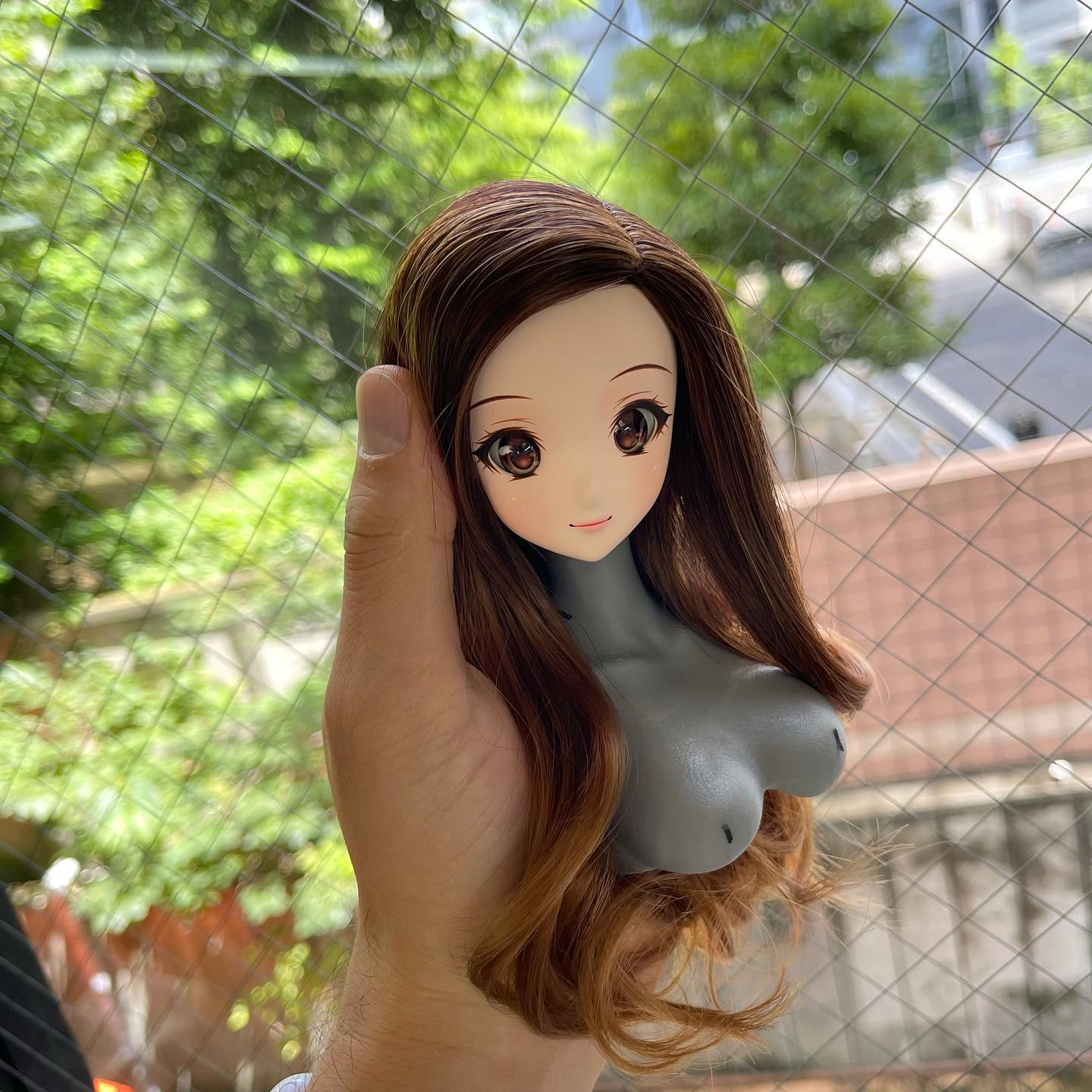 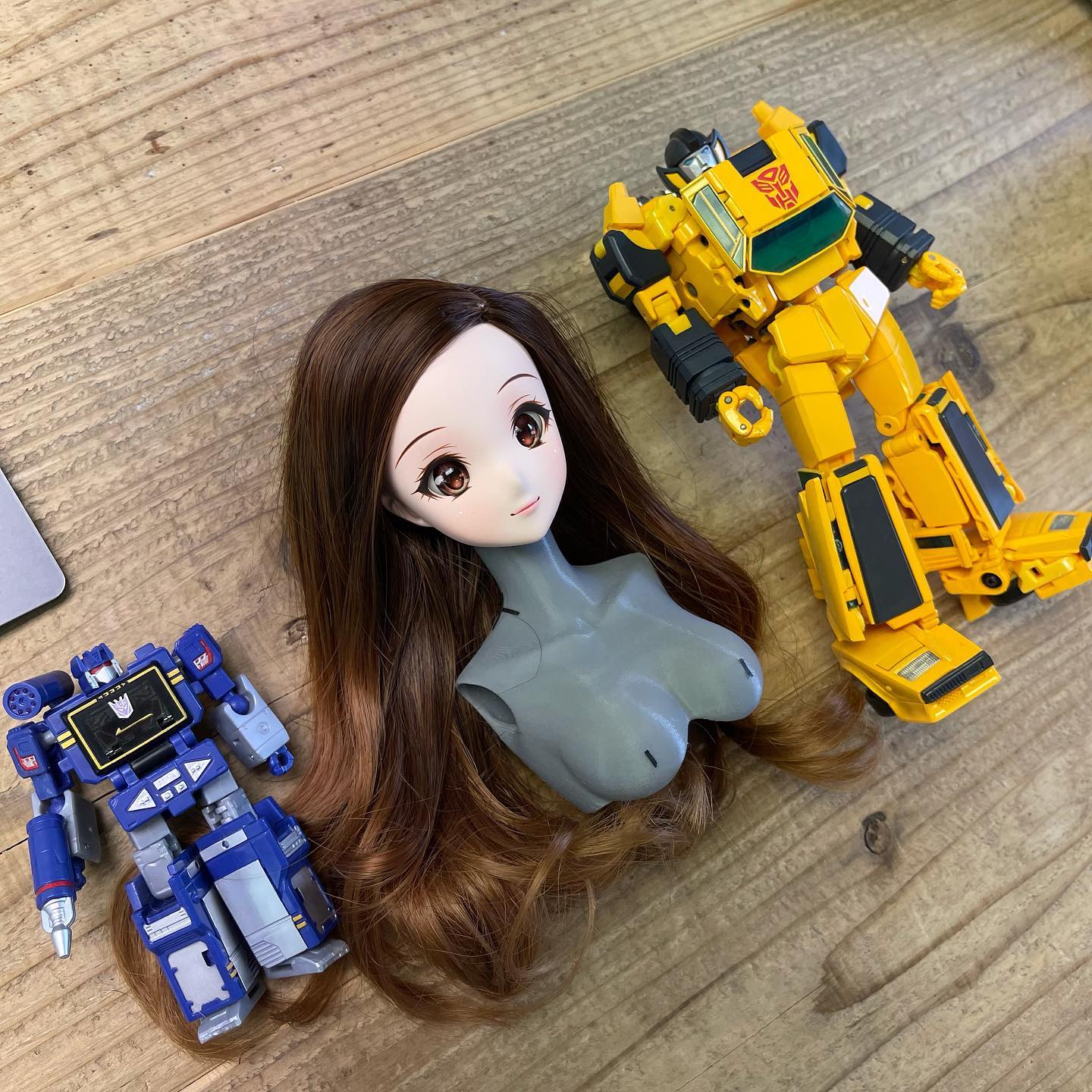 We are in the middle of doing the final wig and fabric physics tests before proceeding with production on the smaller Smart Dolls.

If we go too small, then hair physics kick into effect and wigs start to look like toothbrush bristles. Fabrics also tend to look hard and stiff as we approach the quantum level.
Current test results show that 1/4 scale (roughly 19 inches /49cm tall) is our singularity tipping point - I wanted to go as small as possible while keeping the look and feel of Smart Doll - anything smaller resulted in an aesthetic that I wasn't keen on.

The frame is the most complicated structure to develop so we will proceed to make the heads and boobians in soft vinyl first. You should expect to see the most popular semi-real and anime characters in smaller form in cocoa, tea and cinnamon.

Who do you vote for in smaller form? I don't have a name for the smaller line of Smart Dolls yet. Pocket Doll is nice but you would have to have big pockets or be a kangaroo.
#tokyo #smartdoll #anime #manga #doll #fashion #3dprinting #fashiondoll #design #madeinjapan #japan