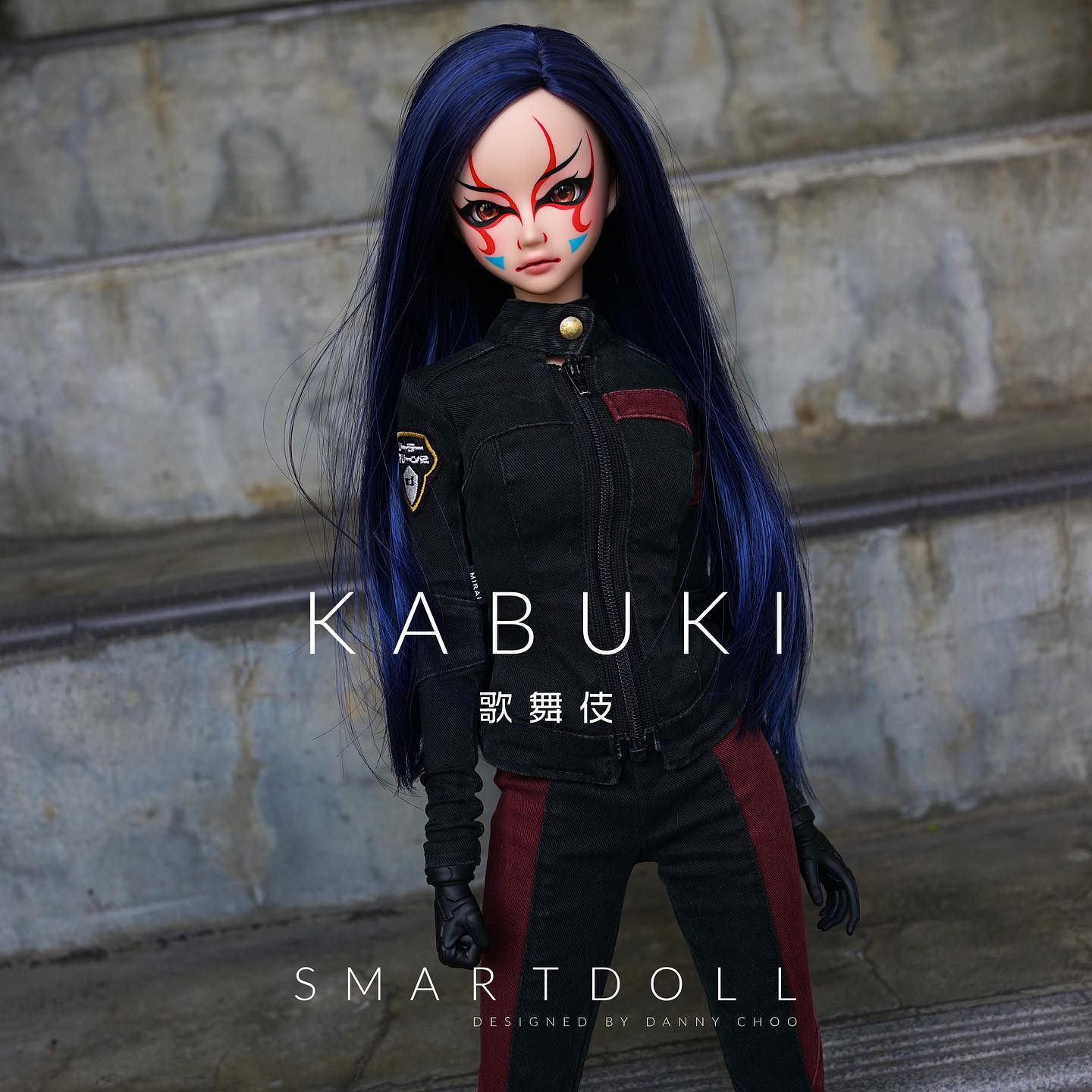 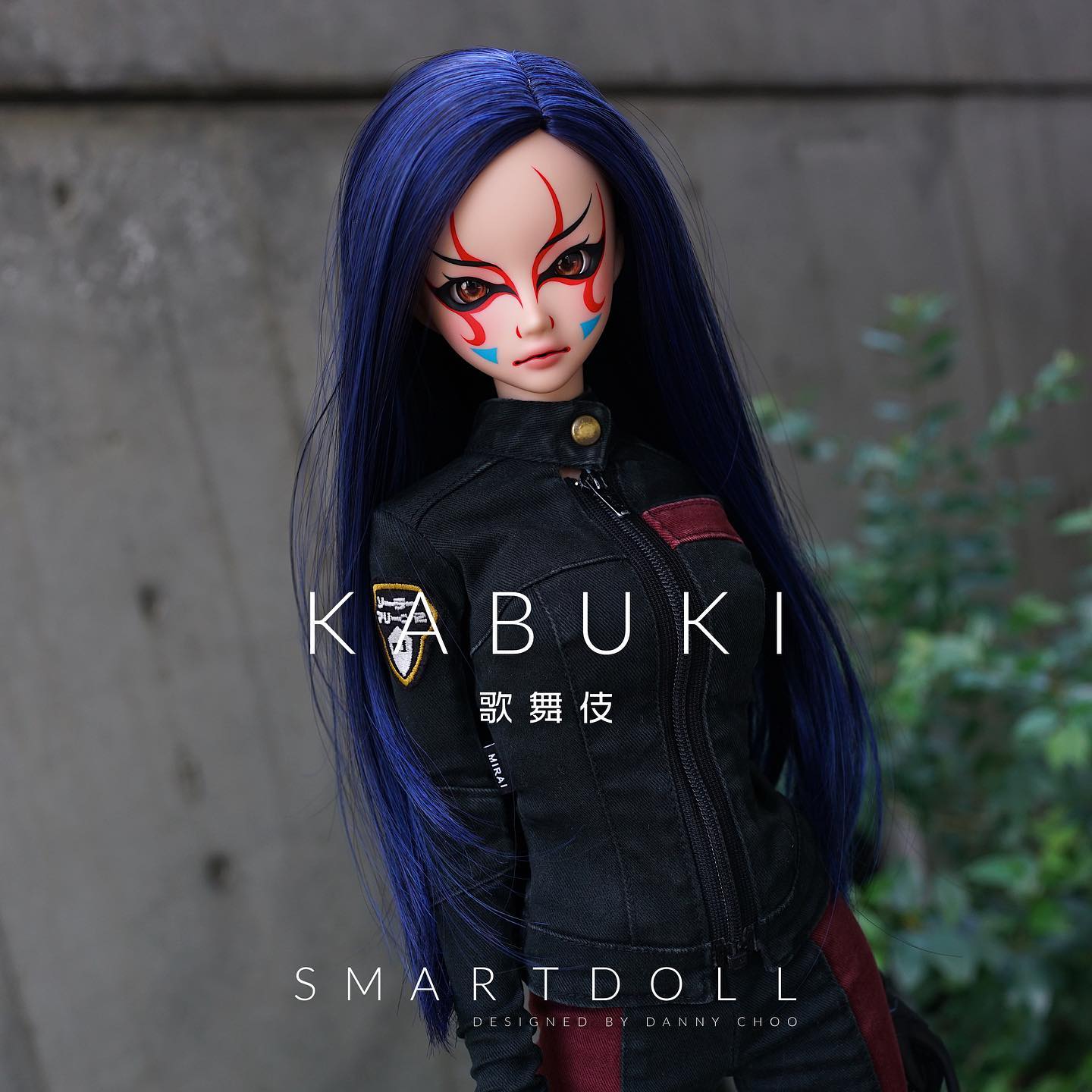 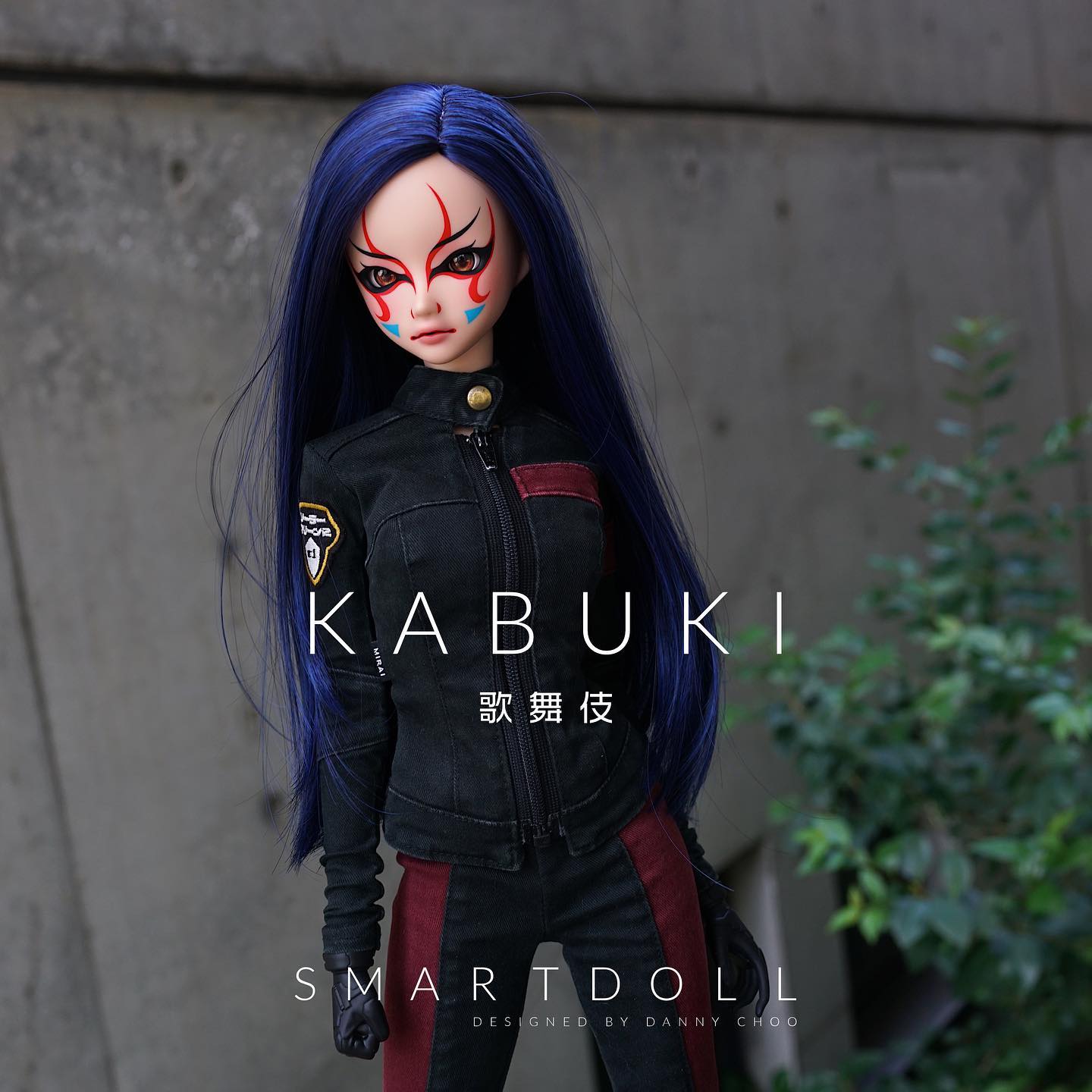 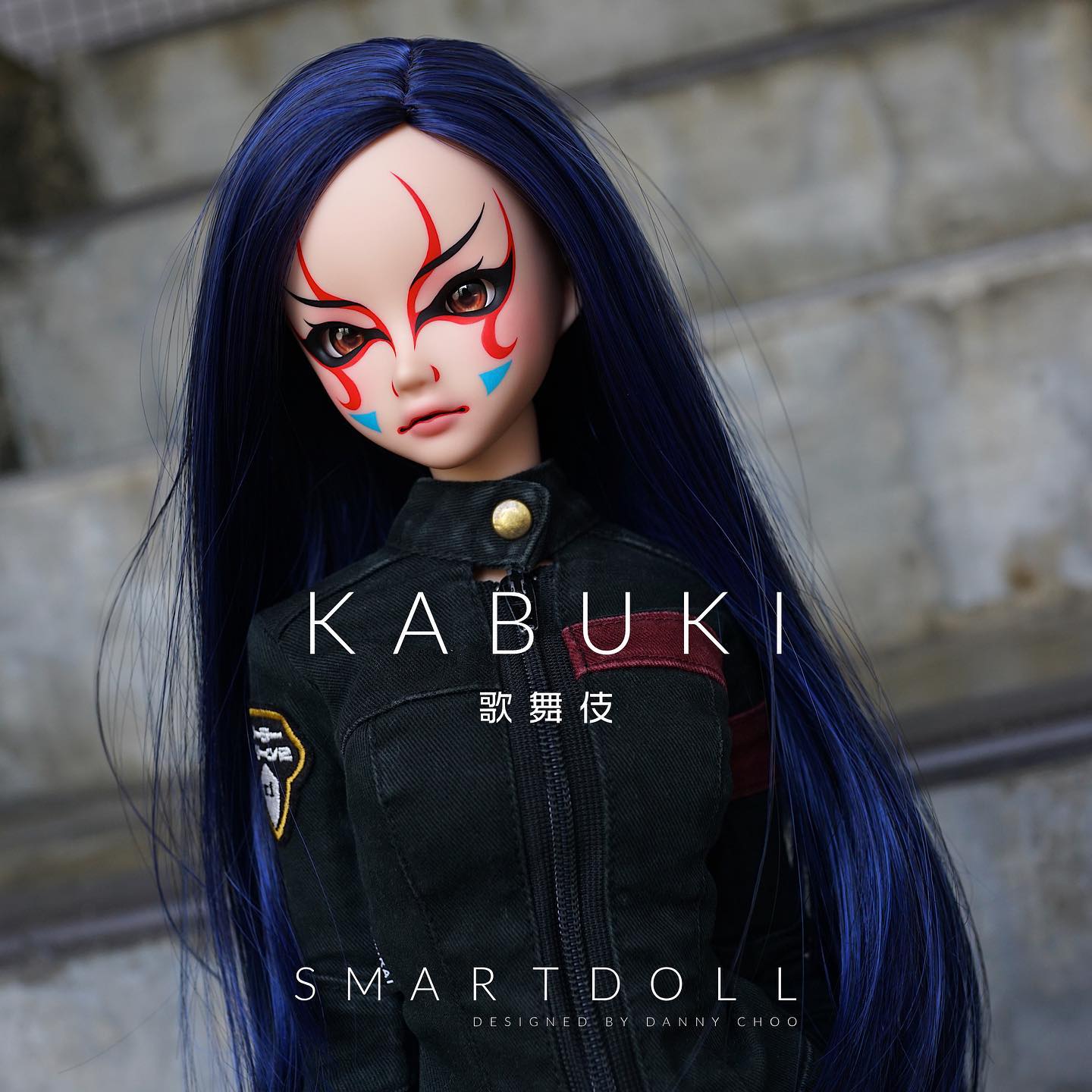 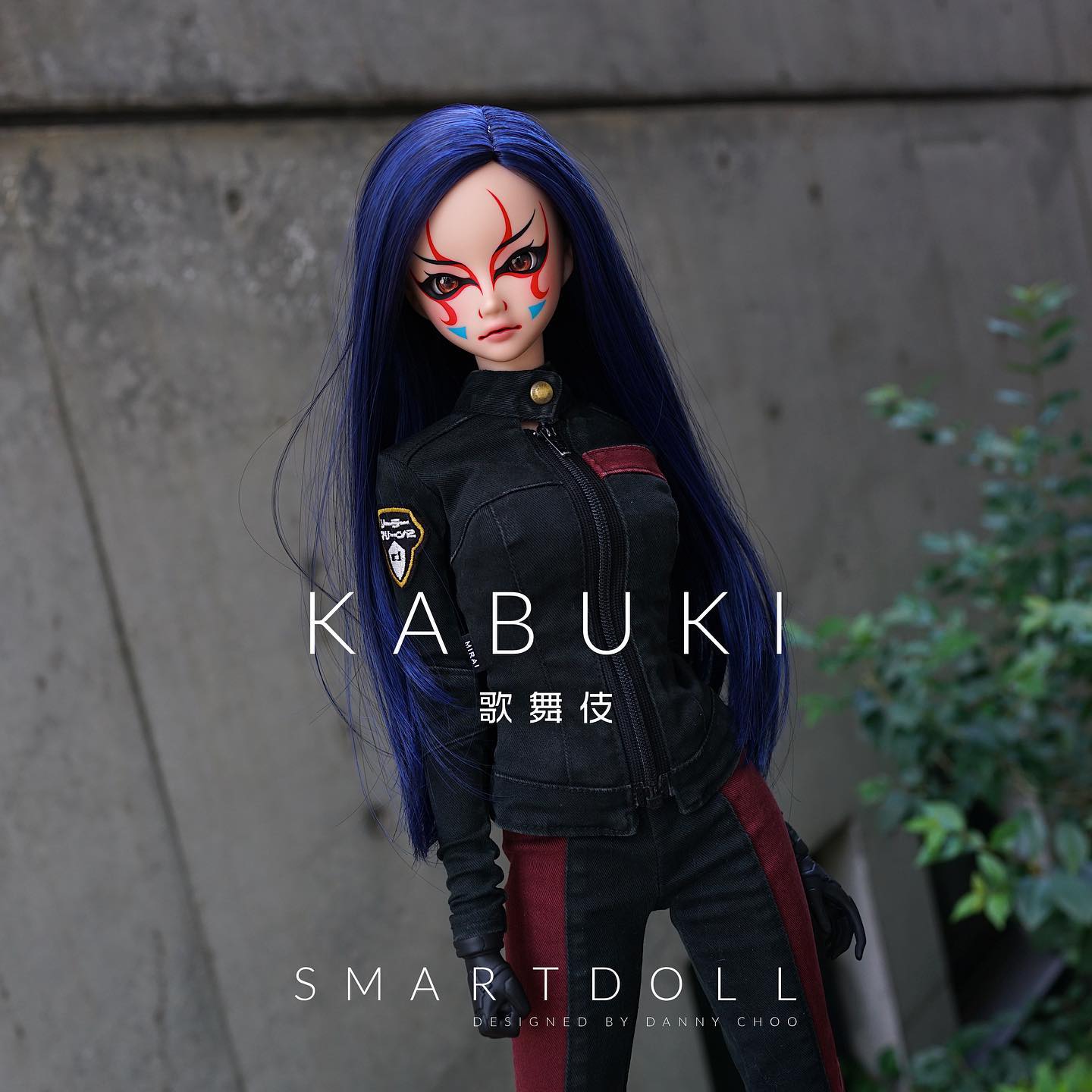 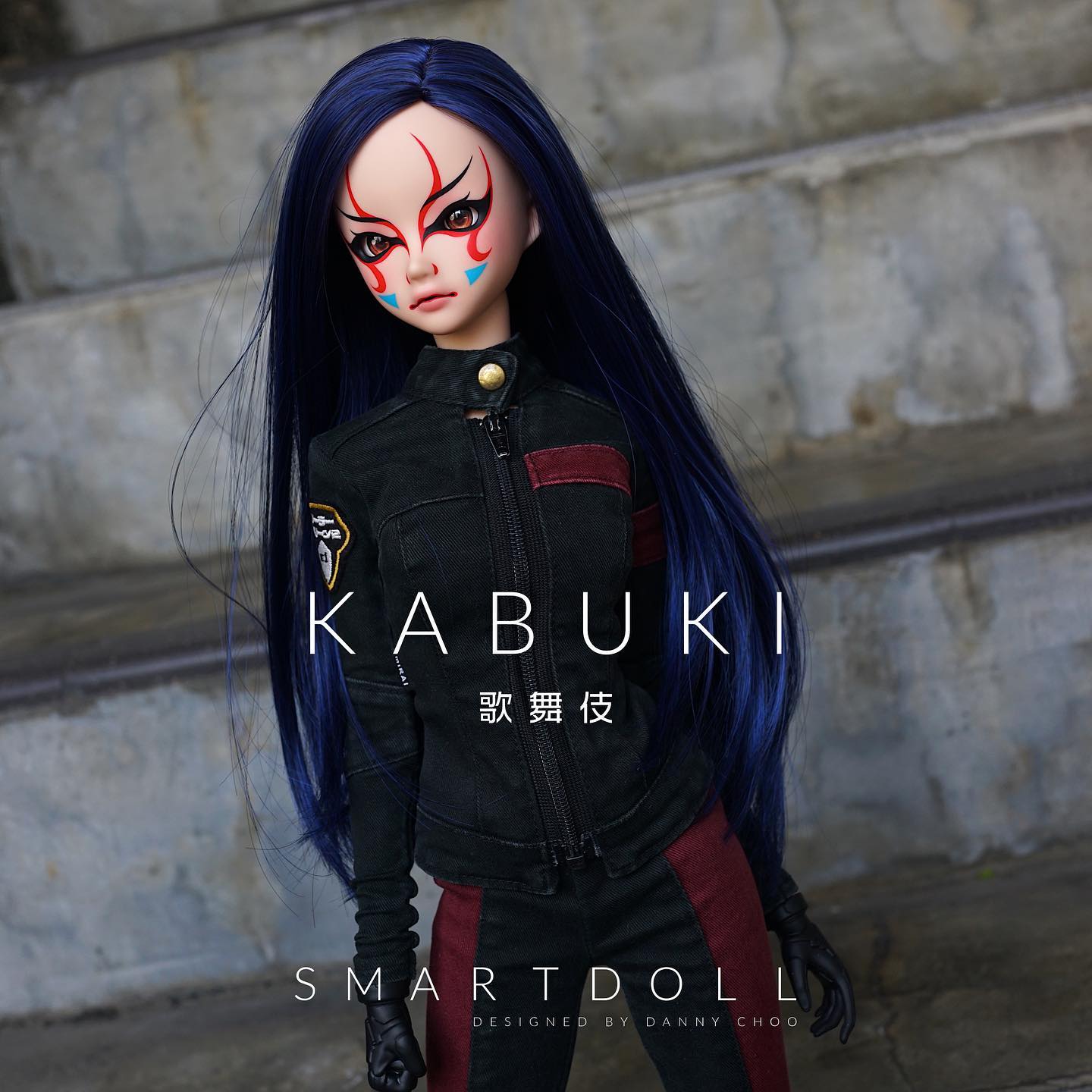 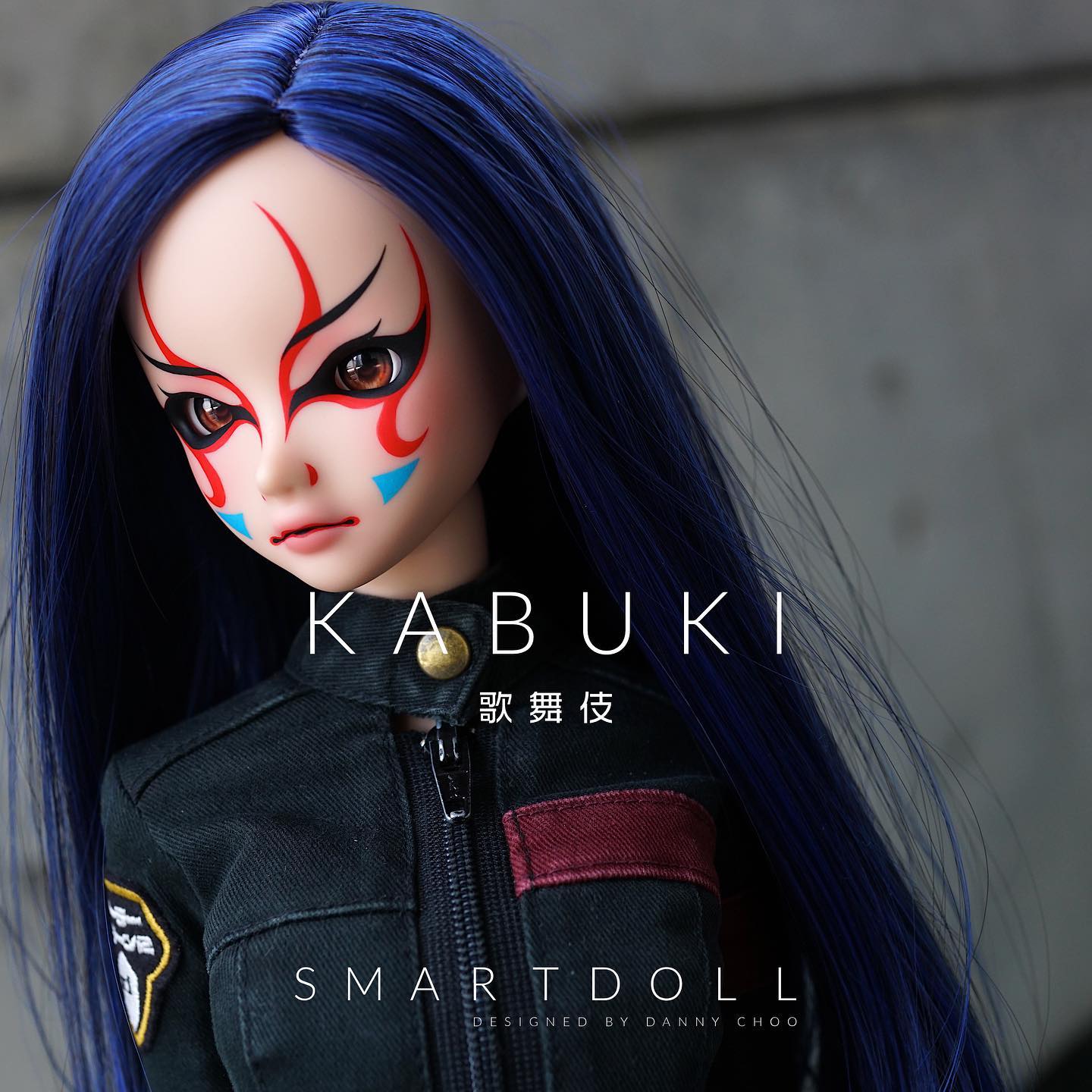 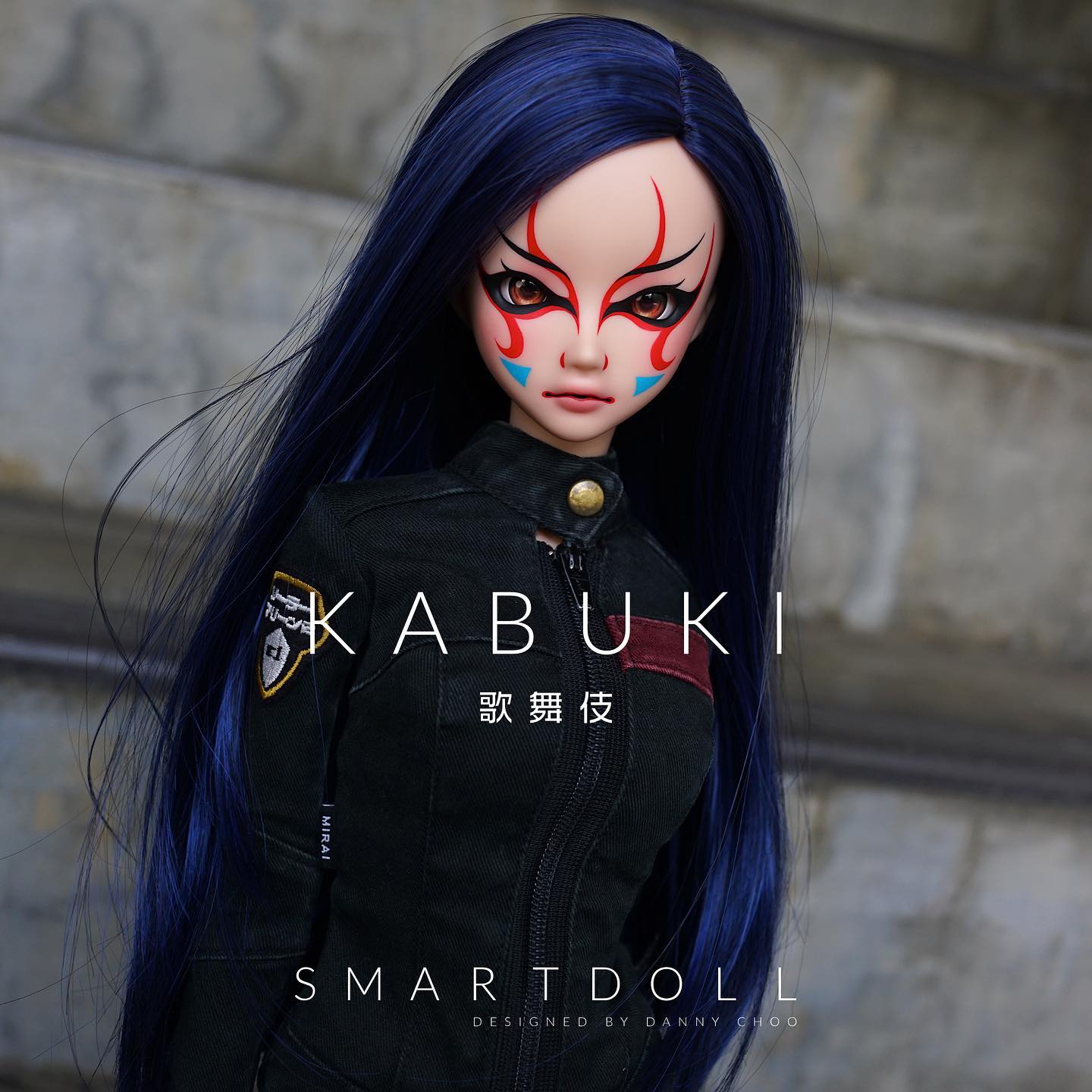 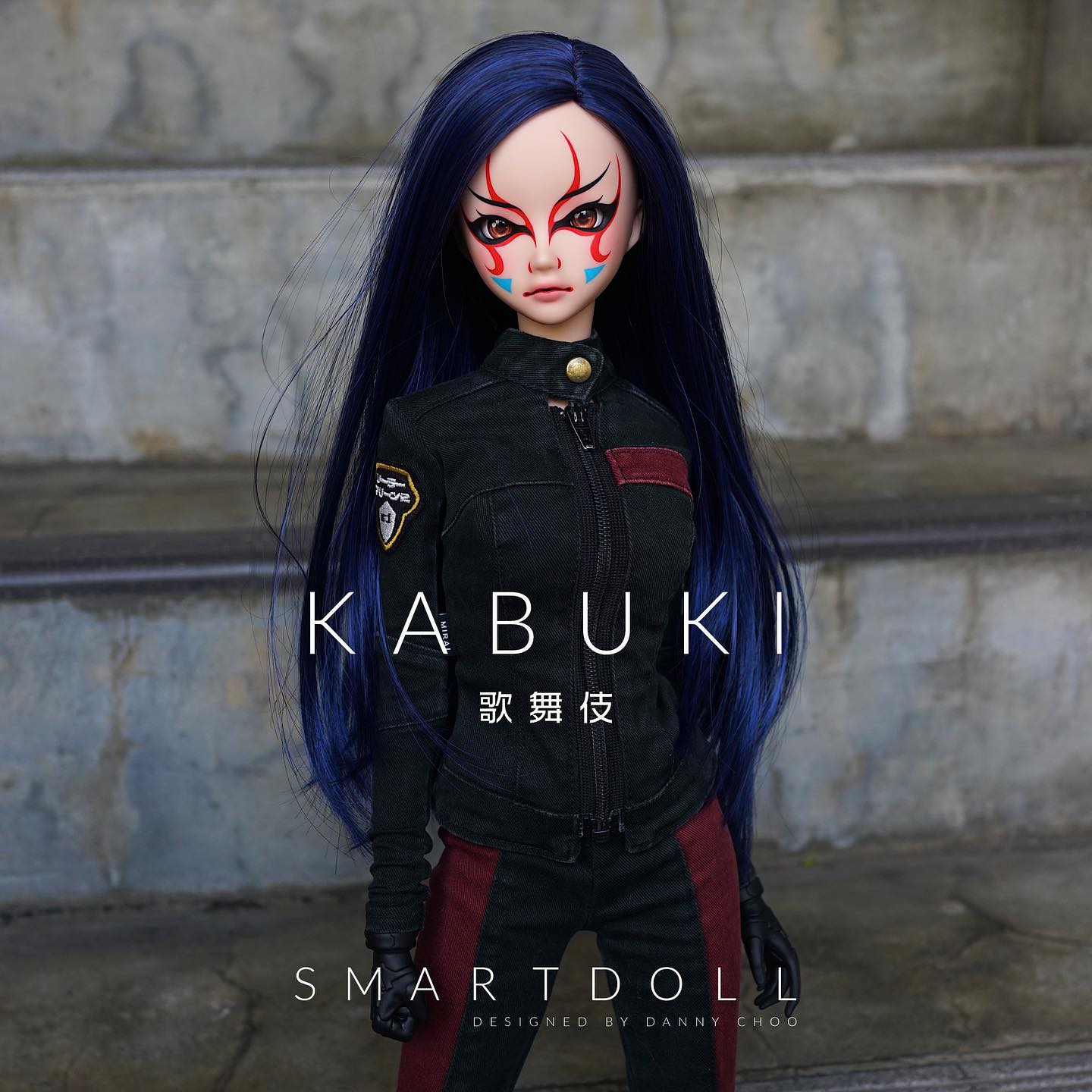 A new member joins the Solar Marines in their battle to Vanquish The Entitled. We call her "Kabuki."

The Japanese word "Kabuki" refers to a drama played out as a stage performance sprinkled with singing and dancing. Kabuki actors feature a distinct "kumadori" face makeup - my first encounter with such makeup was on the face of E.Honda - the sumo wrestler in Street Fighter.

The lines on each kumadori design are an exaggerated representation of facial muscles and veins. The colors have meanings too.
Red represents the "hero" aspect - justice, courage and strength.
Blue represents the "villain" aspect - ruthless and evil.
Brown represents non-humans such as demons and monsters.

How many of you were theater people before the pandemic? I’ve been to see Phantom Of The Opera in London’s West End and loved it.