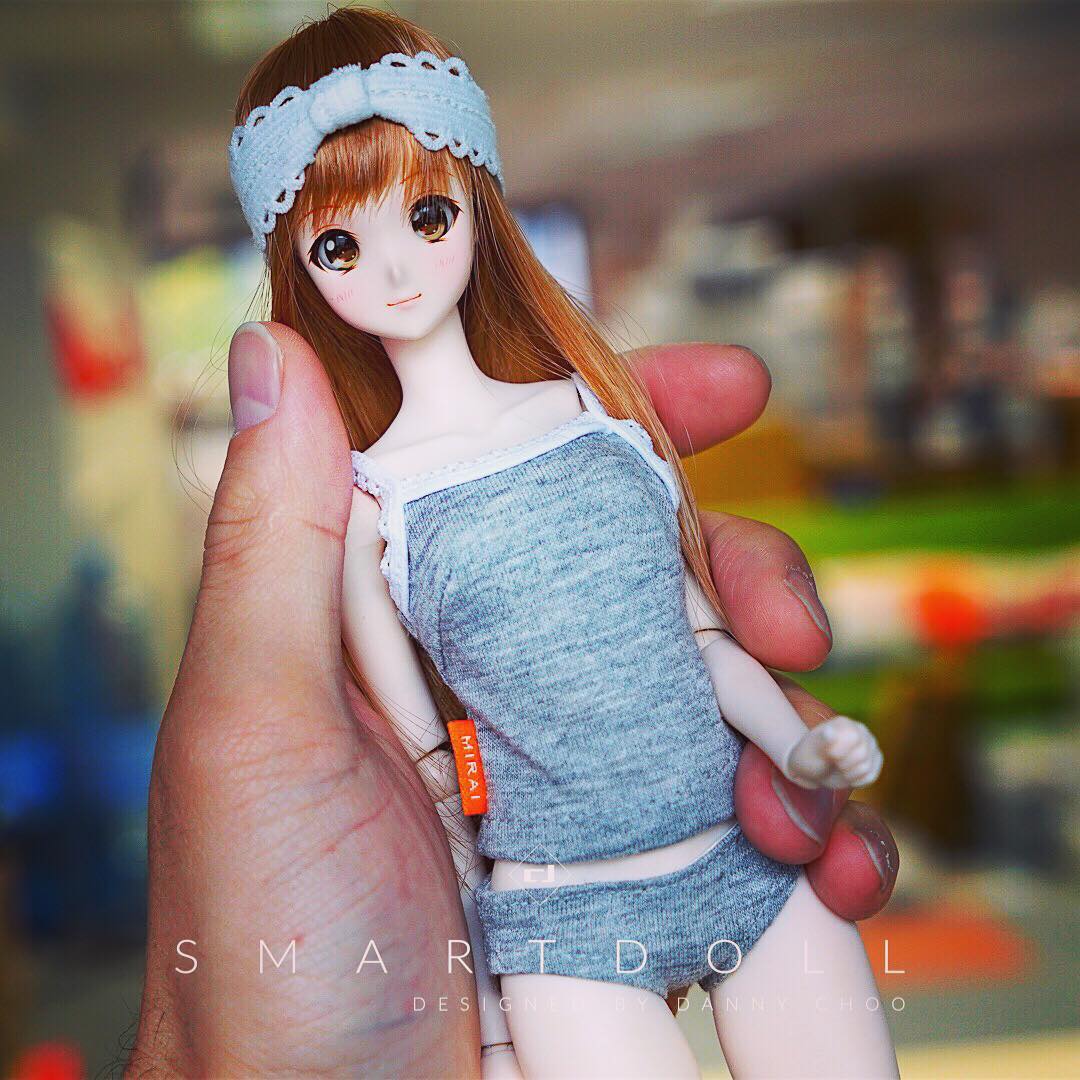 We all have competition. Competition is great and keeps us on our toes and encourages us to innovate brining the consumer cool goodies. Without competition, companies would not have the need to innovate as they would hold a monopoly on the market and consumers would just get the same thing repackaged again and again - I’ve seen this a lot when I was working at Microsoft lol - I probably should talk about it in depth one day.

Cortex will change the fashion doll landscape by offering more affordable dolls with the same quality that is associated with Smart Doll. Its taken me about 3 years working on this project and the production line should start mid September. Staff members and many kids around the world will help us test the final version before it goes to market.

Now that Cortex is nearly done, I would like to talk about Pocket Doll which was shelved so that I could focus on Cortex. I am purposely vague in communication regarding our projects so that the competition does not have time to rally forces before we can launch the kraken.

My question to you is why do you want Pocket Doll seeing as there are already many great smaller dolls on the market? I can’t make it just because folks say “I want one” - I need good reasons.
Before folks used to say they can’t afford a Smart Doll which is why they want a Pocket Doll but now you have Cortex.
If you are expecting an even more cheaper Pocket Doll then I think you will be disappointed as I want to keep production in #Japan meaning higher costs.
What problems do you want me to address with Pocket Doll in terms of concept and design?

But here is the plot twist - I could already have been working on Pocket Doll for the past year in tandem with Cortex just like Apple works on the next iPhone even before the previous model was announced. #smartdoll

Forgot to ask - what’s the tallest size you would accept Pocket Doll?