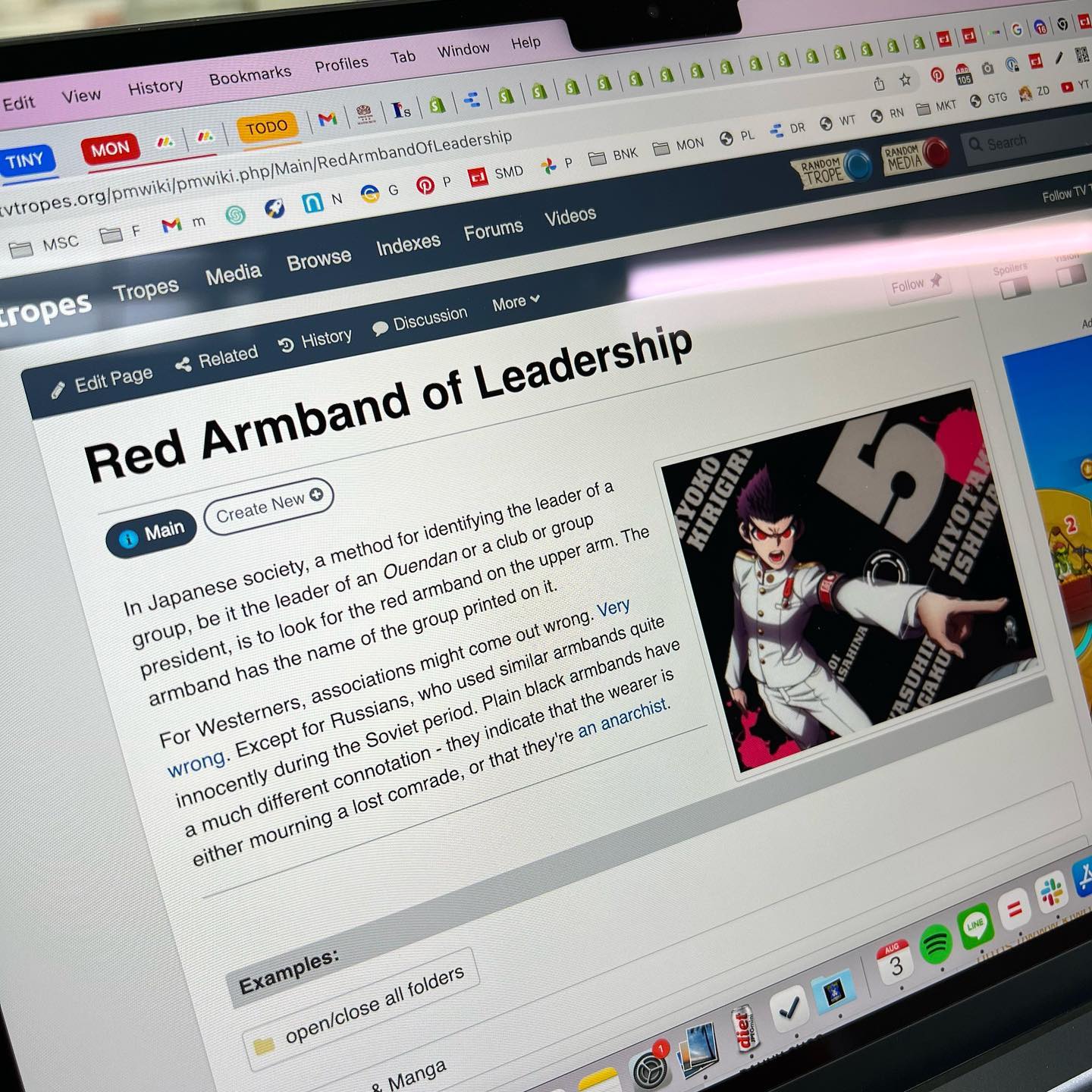 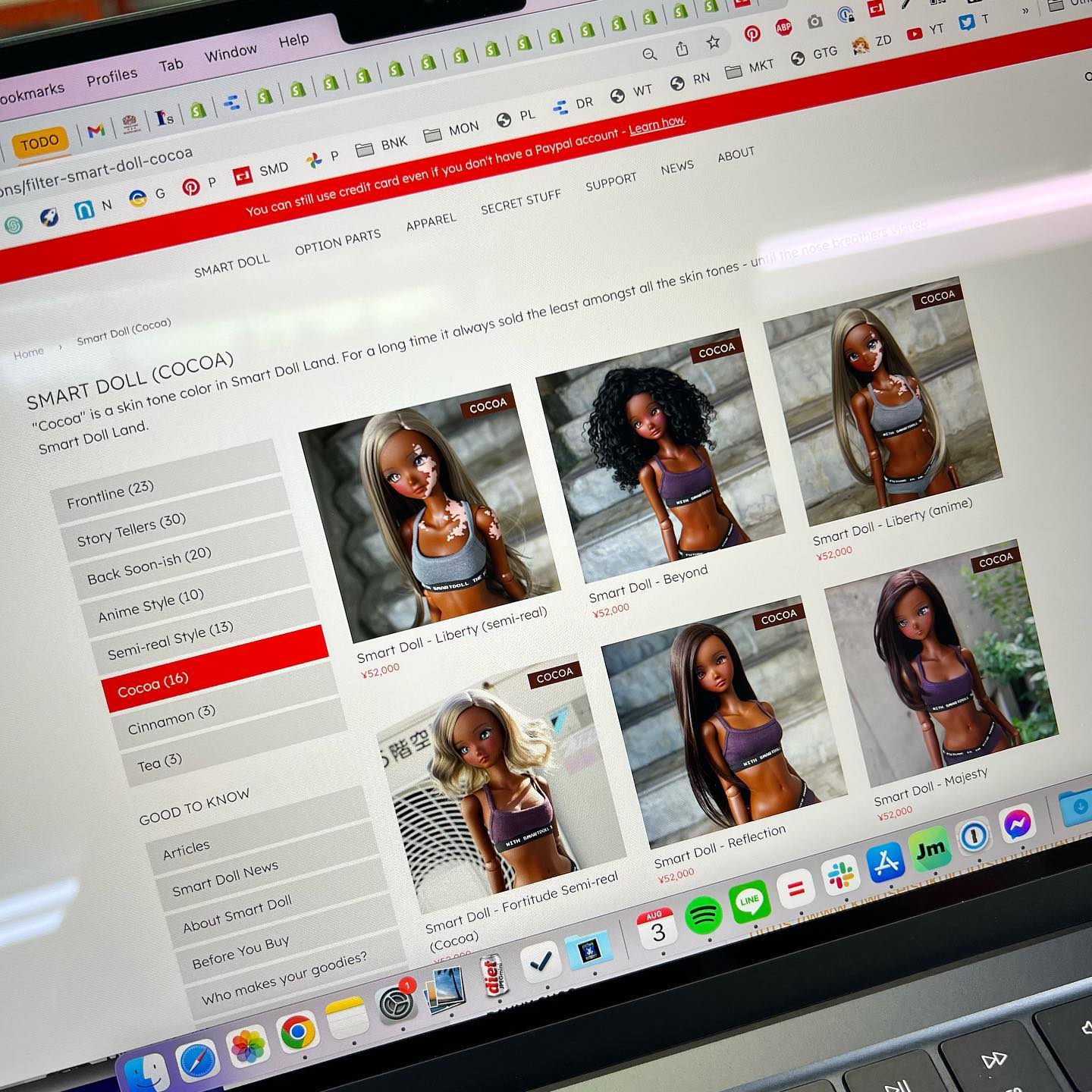 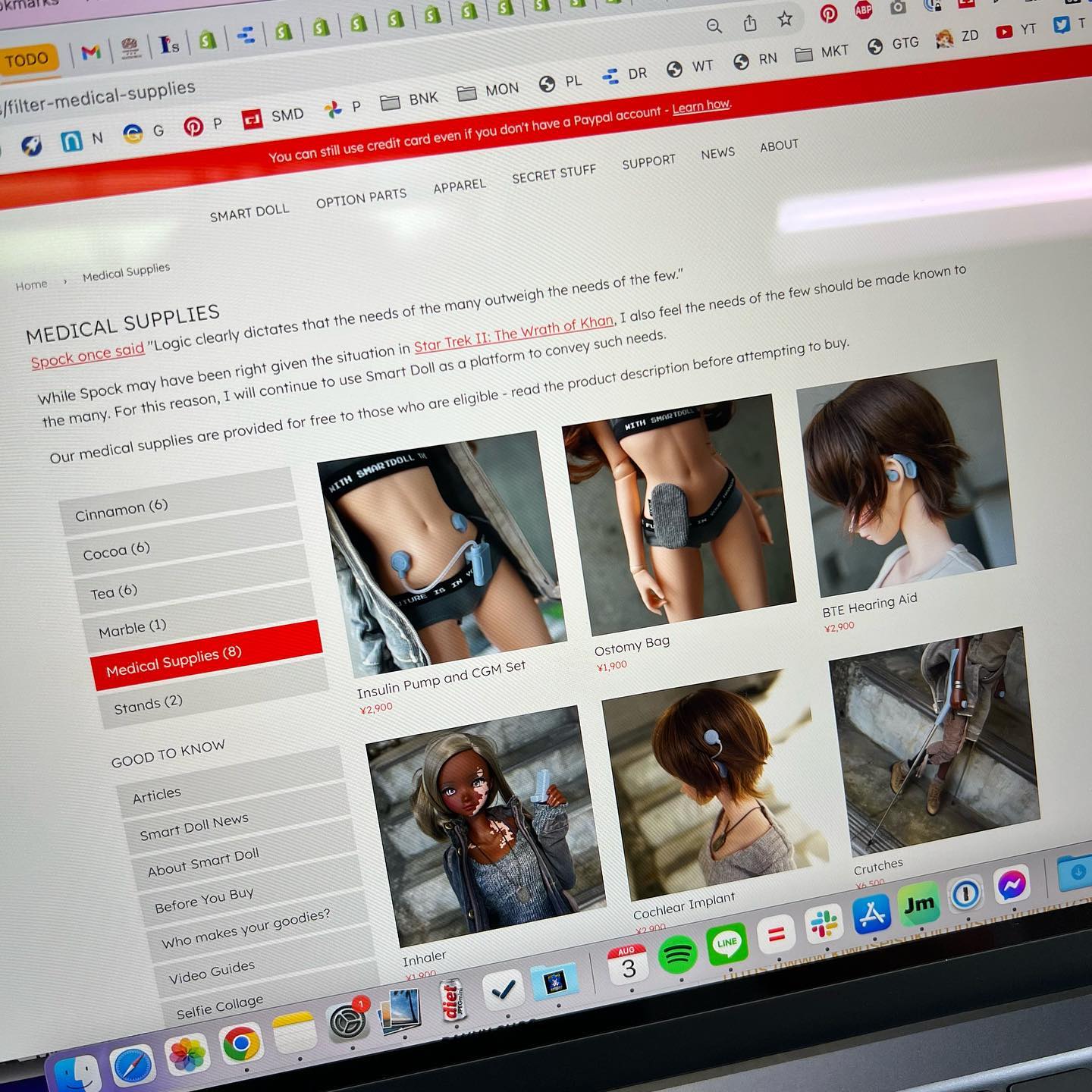 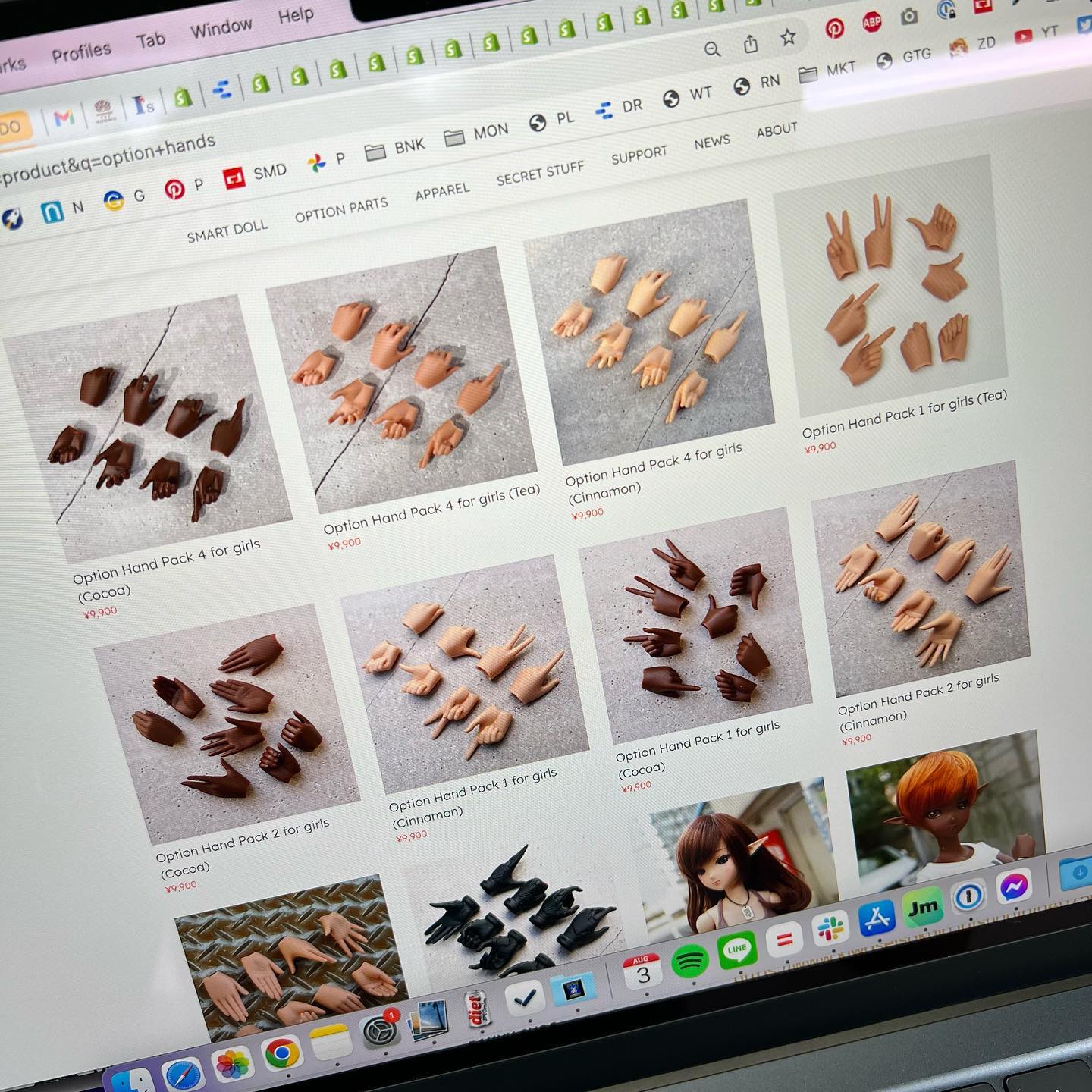 I've got two things to apologize for today.

I apologize that our products continue to be offensive - the latest example was the Solar Marine Commander uniform which has a wine-colored armband. To me, this is an aesthetic, but I have been made to interpret it as a racist symbol.
Announced over a year ago, the Solar Marine uniform also has a wine armband which is why the Commander uniform followed the aesthetic.

The main character in the anime "Haruhi" wore a red armband - in Japanese society, this symbolizes leadership or distinguishes groups. You see the red armband being worn in many anime shows too.

On the same subject, pressure is being put on the Japanese government to remove the "Manji" symbol from Japanese maps because folks interpret it to be a swastika, but in fact, it is used to symbolize a temple - nothing to do with Nazism.

However, I'm not making excuses for the Solar Marine design - which brings me to my second apology.

Smart Doll has option hand packs containing gestures that I have been told are racist in certain cultures and should not be sold - "the flat hand is a nazi sign," is just one example.
I was in the middle of making an "OK" hand gesture when I was told it would offend folks because it's now considered a racist symbol.

The most "constructive feedback" I get is about our "offensive racist decision" to make more cocoa-skinned dolls which goes, "most of the world is white, so you should make more white dolls and not black ones."

I even get feedback about medical devices - "stop making hearing aids because it encourages people not to learn sign language. Because of you, sign language will die out."

So my second apology is for not intending to change designs or halt sales of products that did not have any intent to be offensive - because everything we do will end up offending folks in some way or another - be it hand gestures, cocoa skin dolls, medical devices - or wine-colored armbands.

The only way to avoid offending anybody is not to do anything and pack up business - which is not going to happen, so I think this is a good enough reason to either boycott or avoid investing in Smart Doll - and encourage others to do the same.