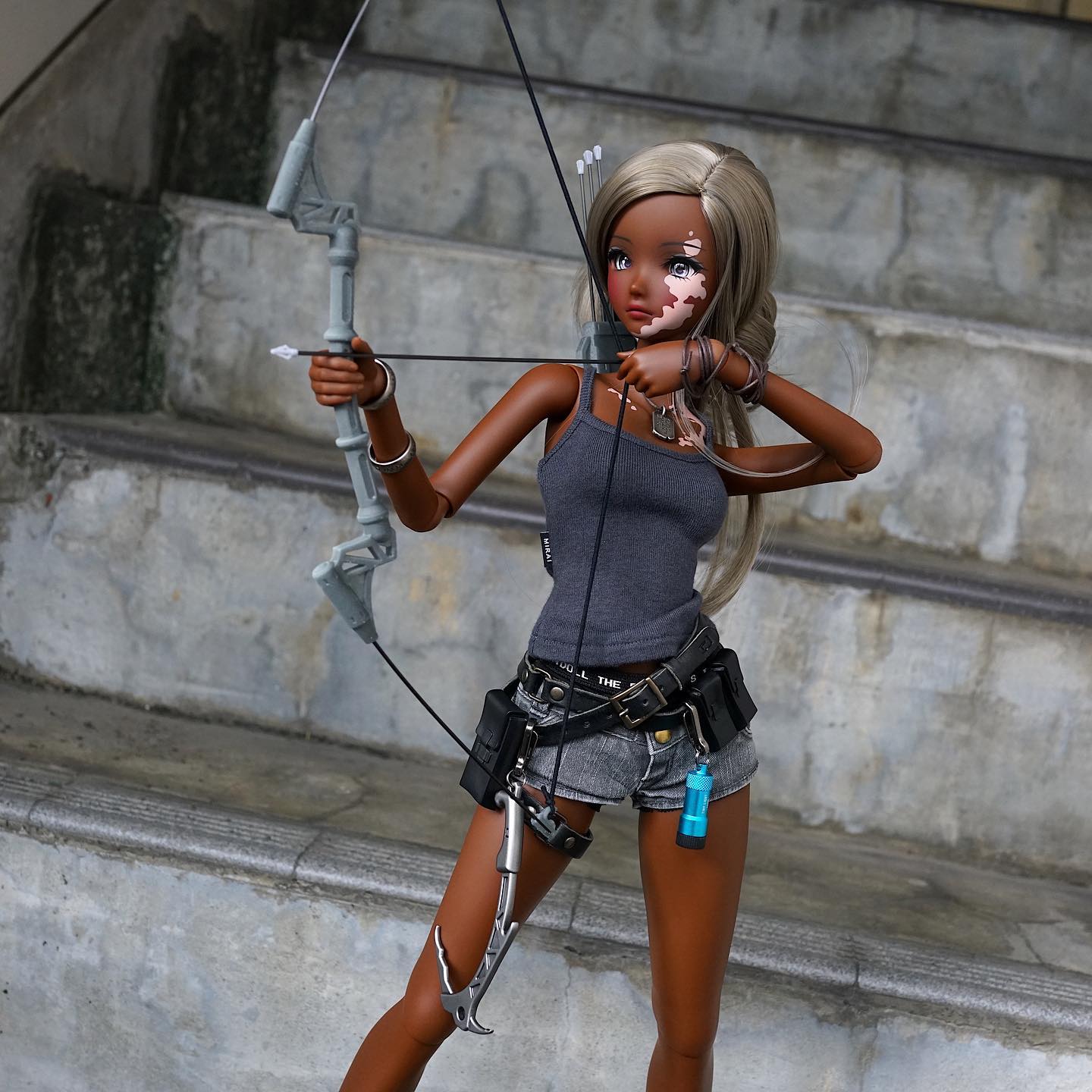 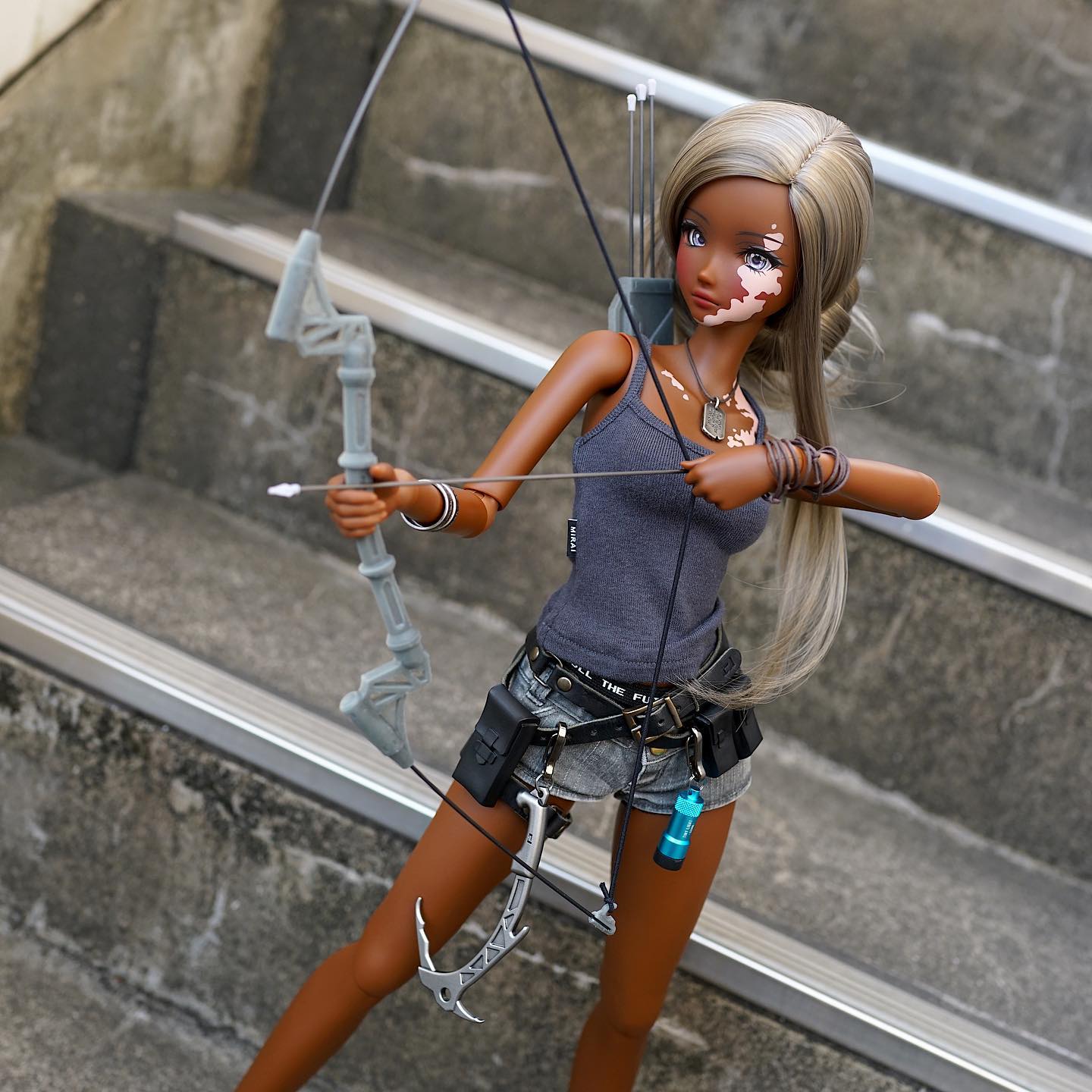 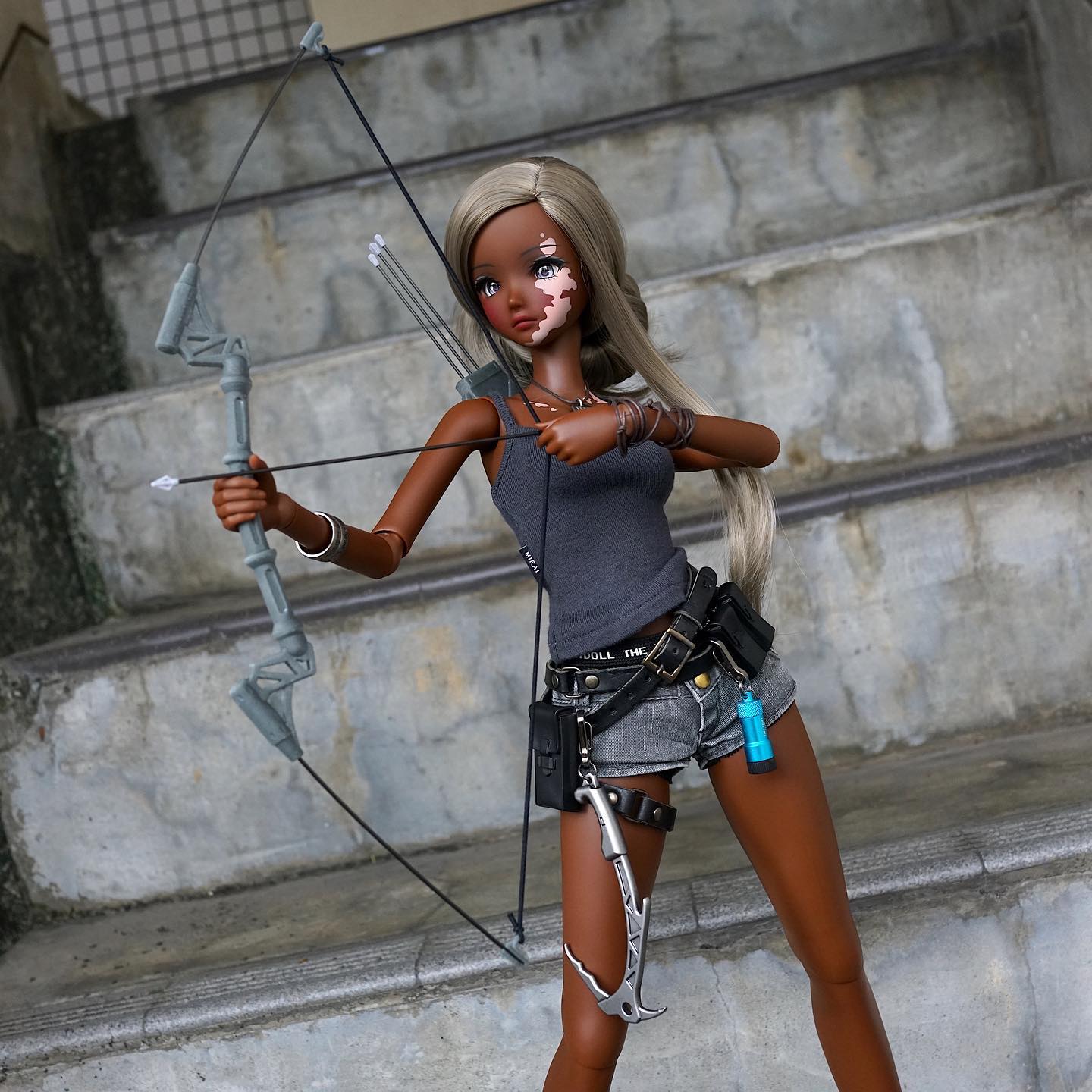 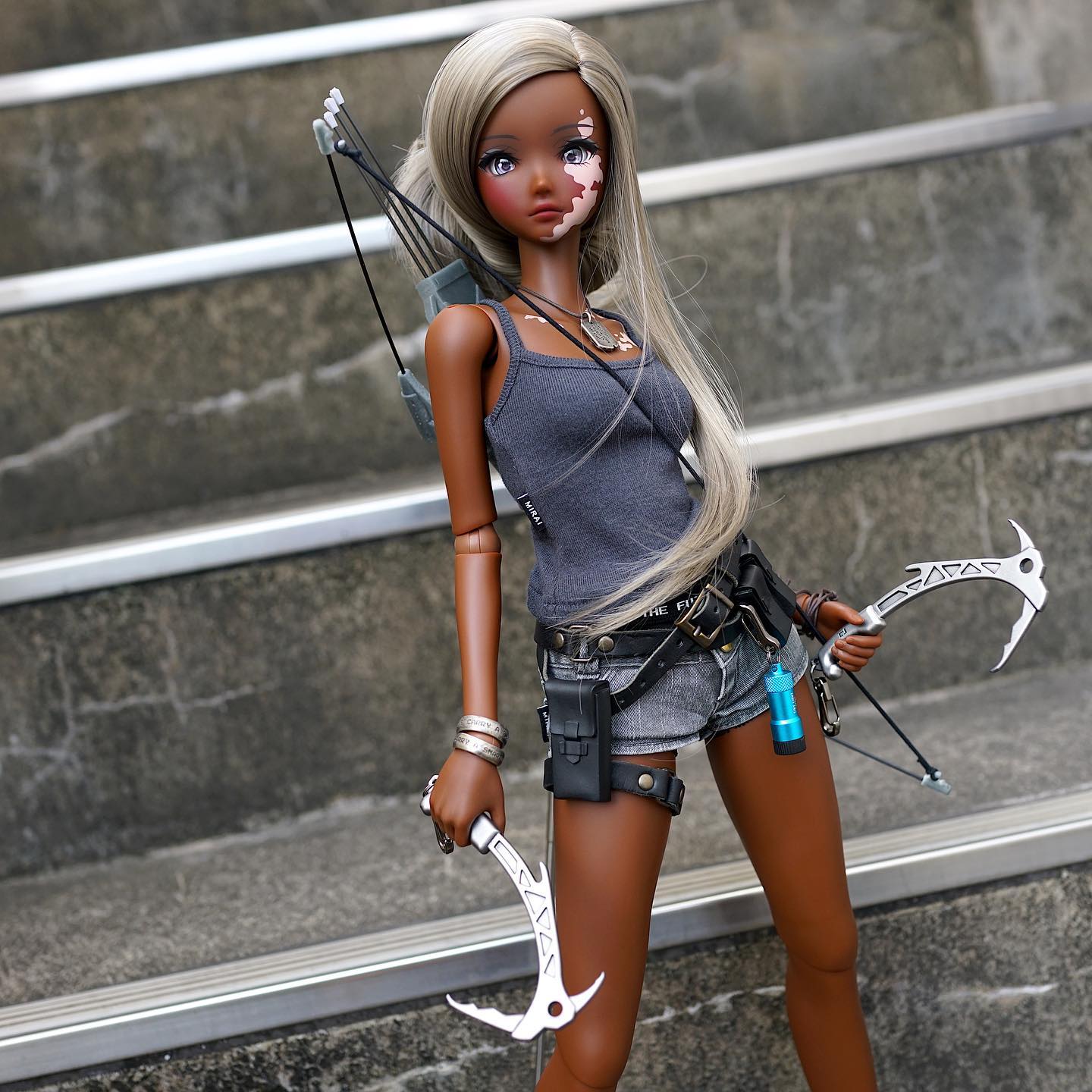 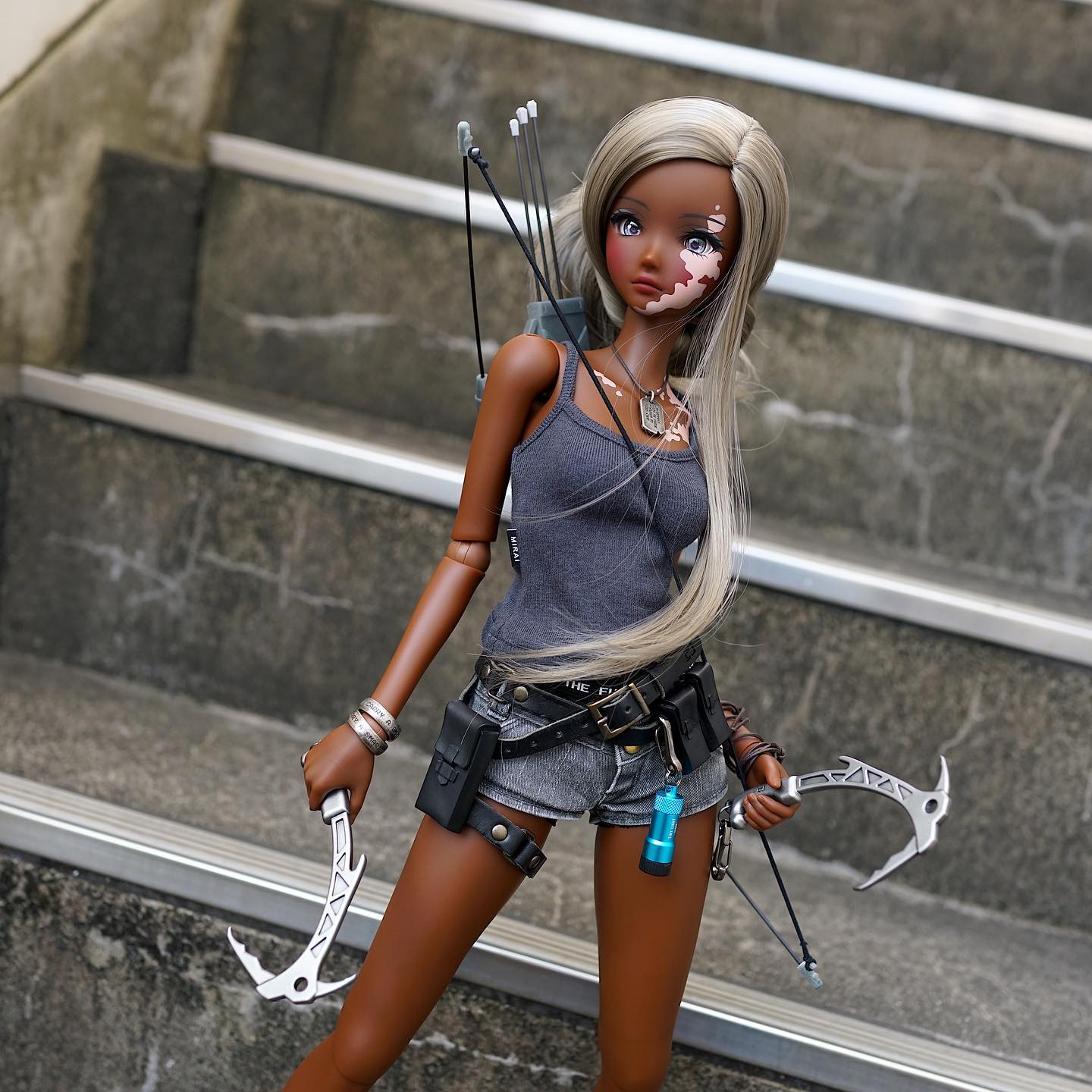 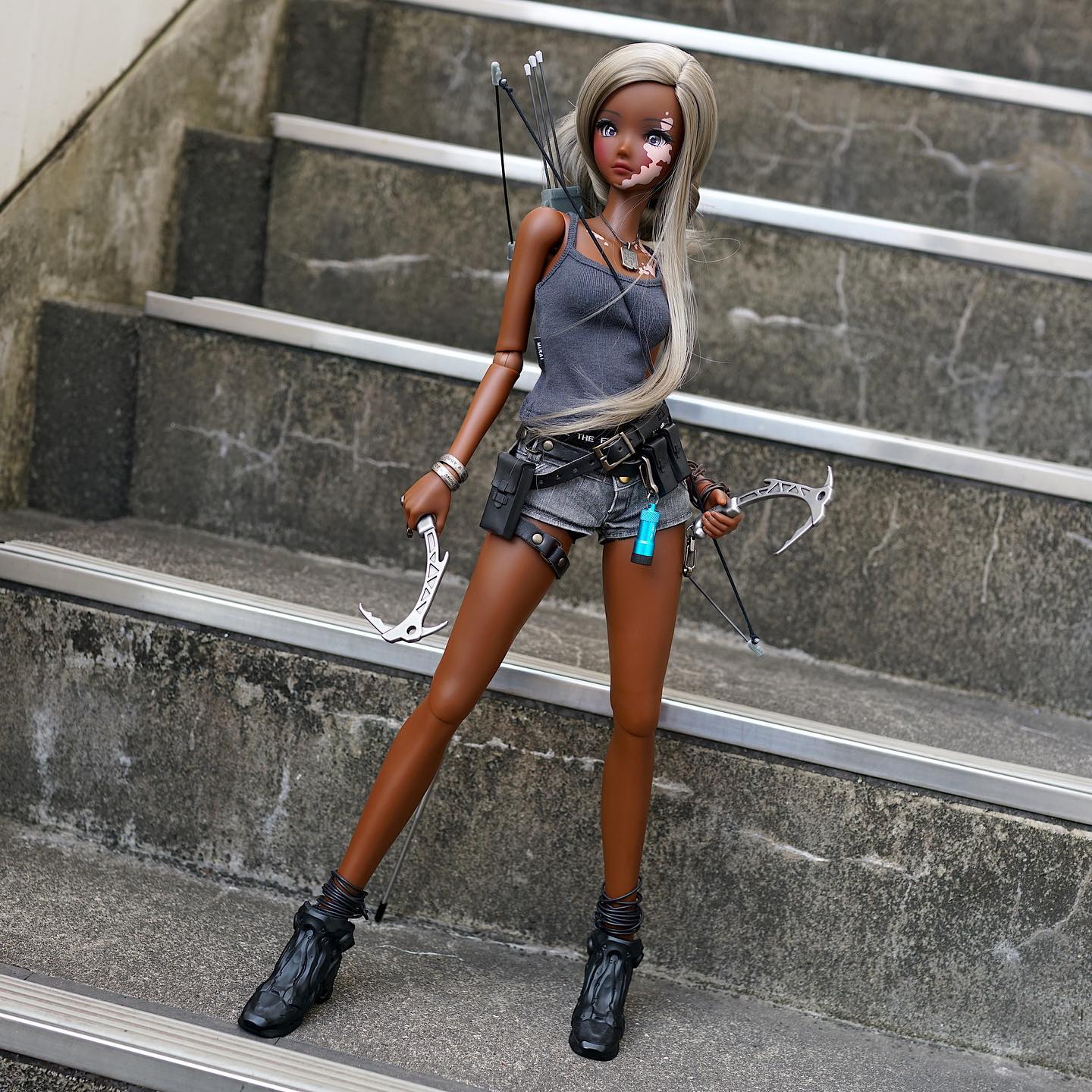 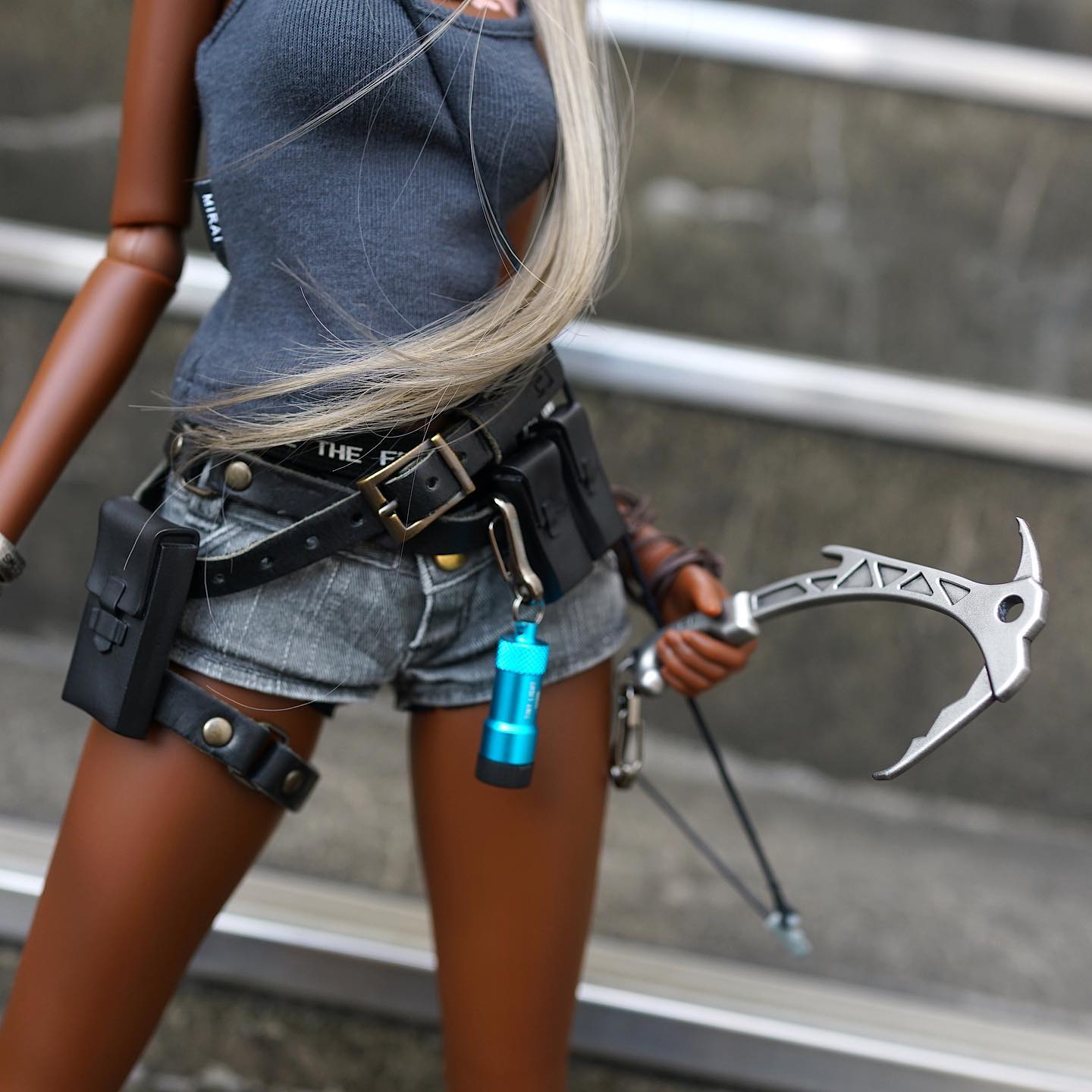 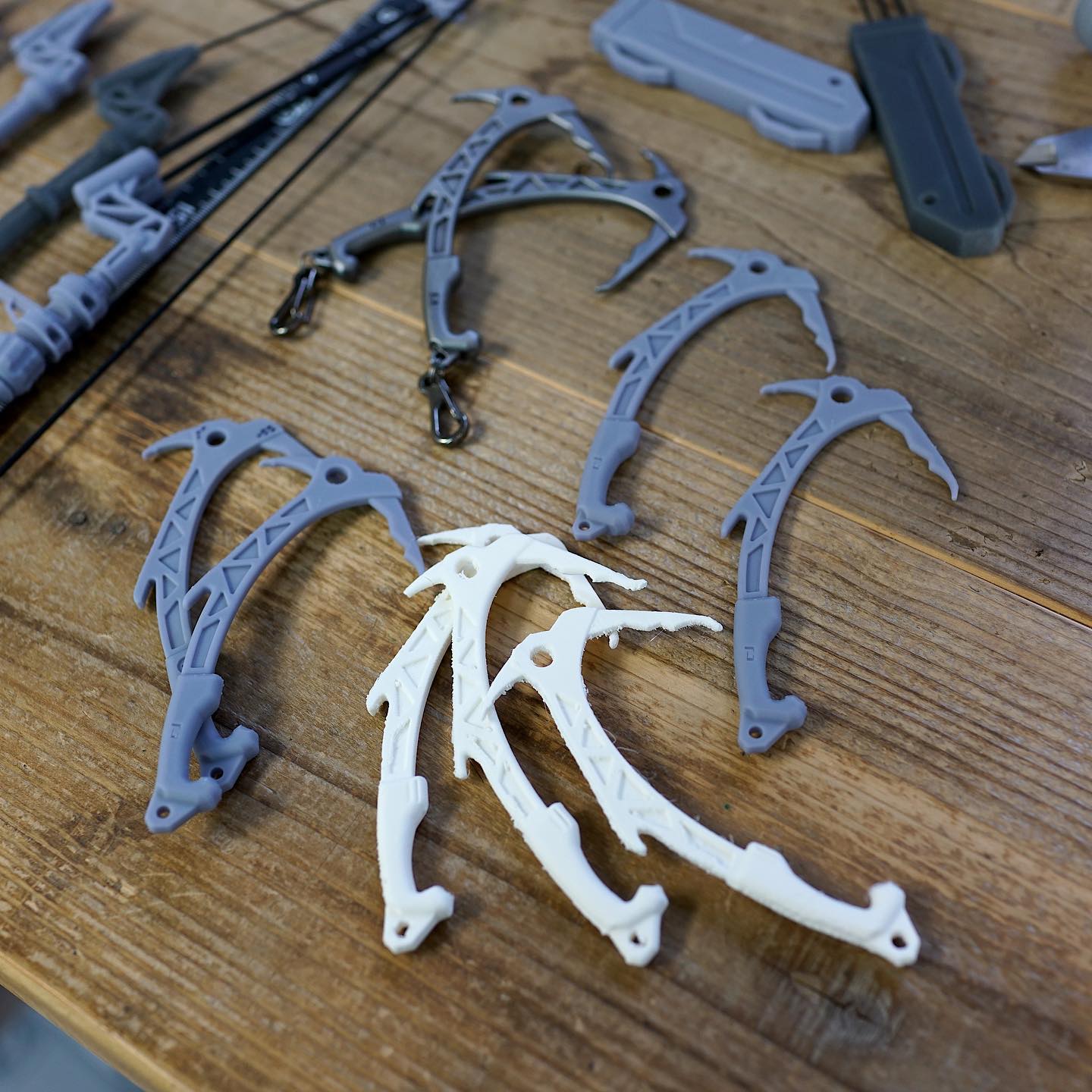 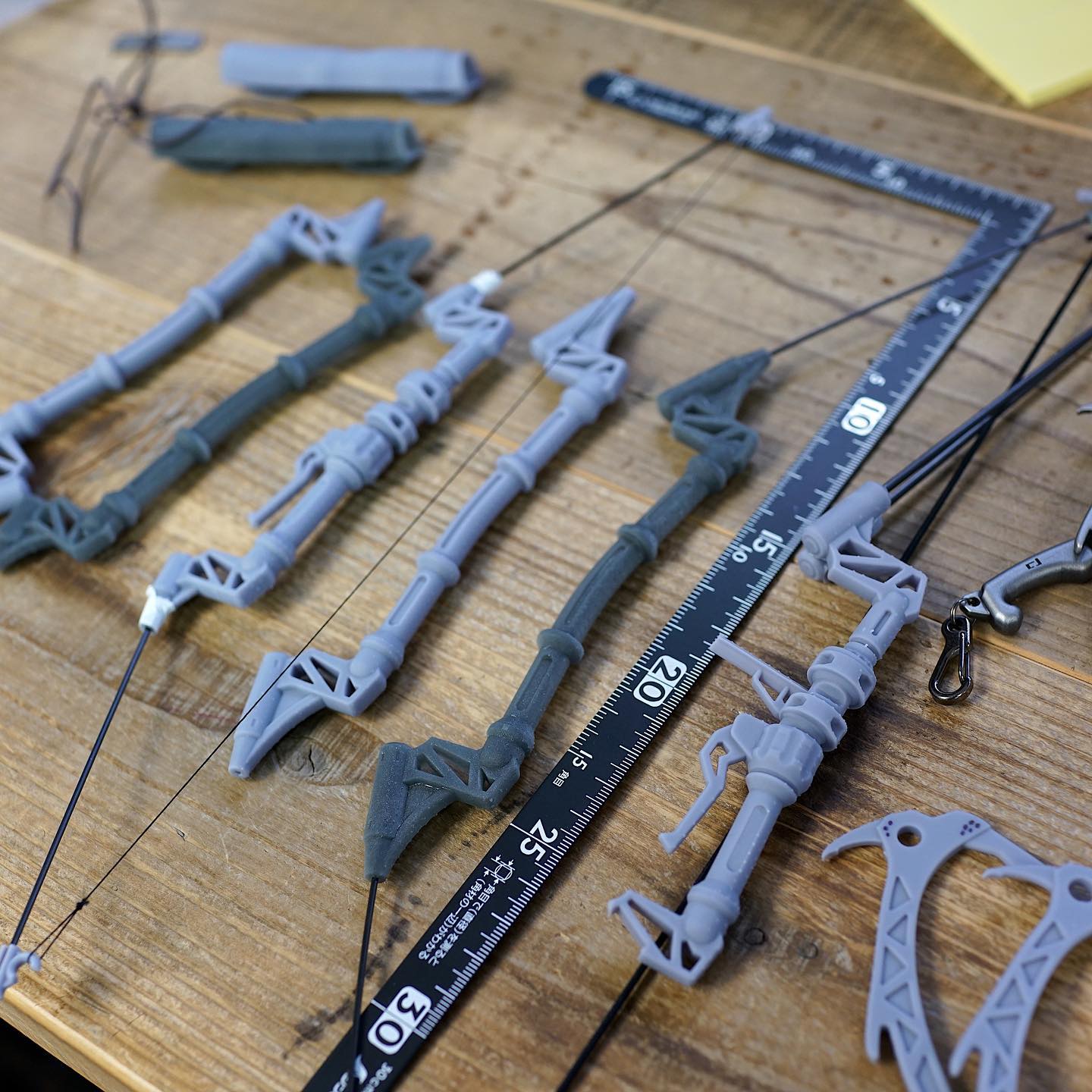 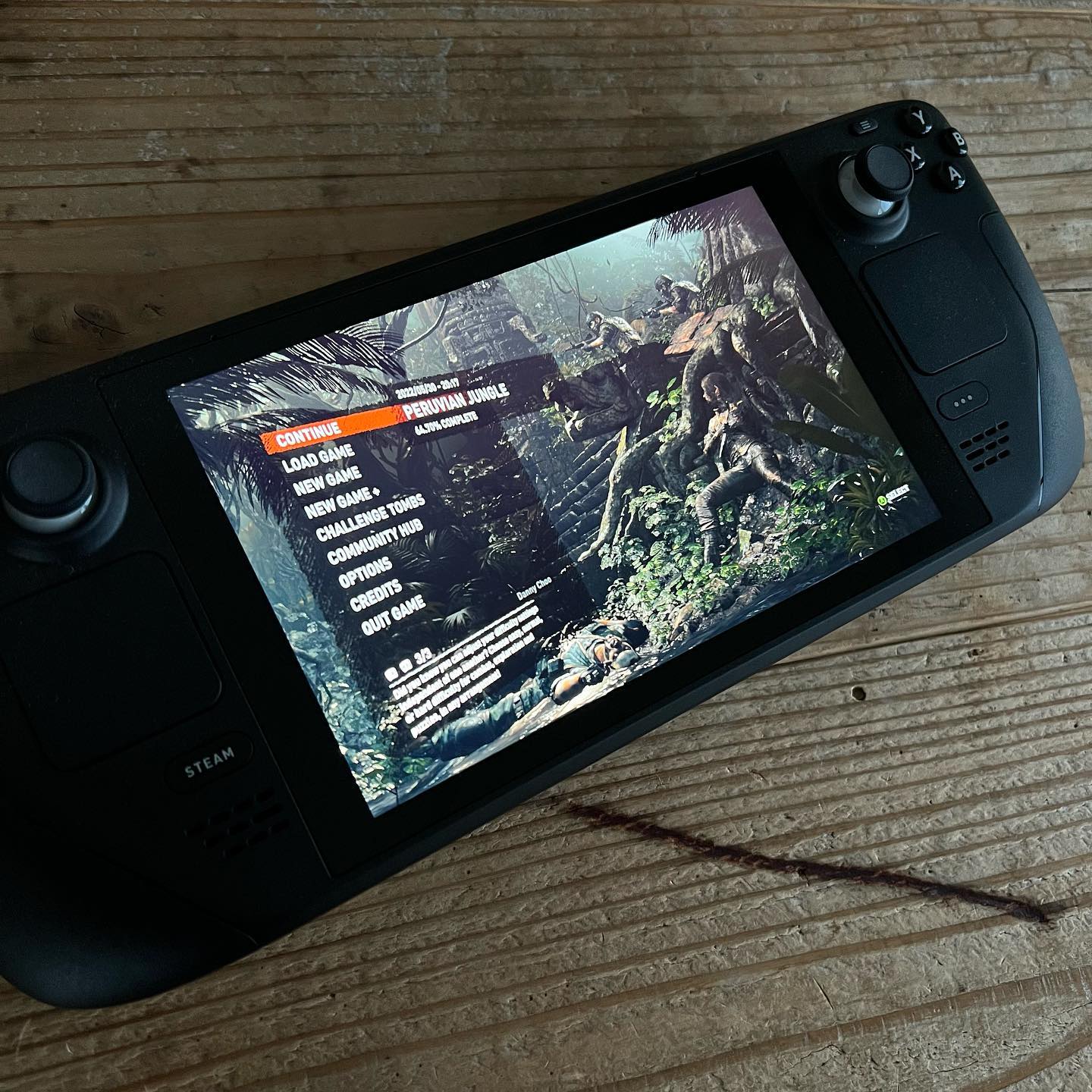 Ever since I got hold of my Steam Deck, I've been playing both Tomb Raider Shadow and Rise. My girls have been watching me play too and kept asking when I was going to make them some pickaxes and a bow n arrow - so here we are ;-)

Stella, Alan, Lu, and I have been working on designs since last year and I guess the Steam Deck helped push up the priority.

The plan is to have the pickaxe cast in metal - these photos are of a 3D print. The plan is that if you tie the pickaxe around the wrists in a secure manner, then your Smart Doll may be able to hang from a kitchen cupboard for when they go hunting for snacks. The teeth design has been simplified for safety concerns.

We have a few bow designs, but I'm unsure which to go for yet - these are still 3D prints, but I'm thinking of either cast metal or injection molded plastic. The KPOP "Finger Heart" in Option Hand Pack 4 works well for pulling back the arrow.

The pickaxe will be released first as we need much more R&D time for the bow and arrow - safety and wot not.