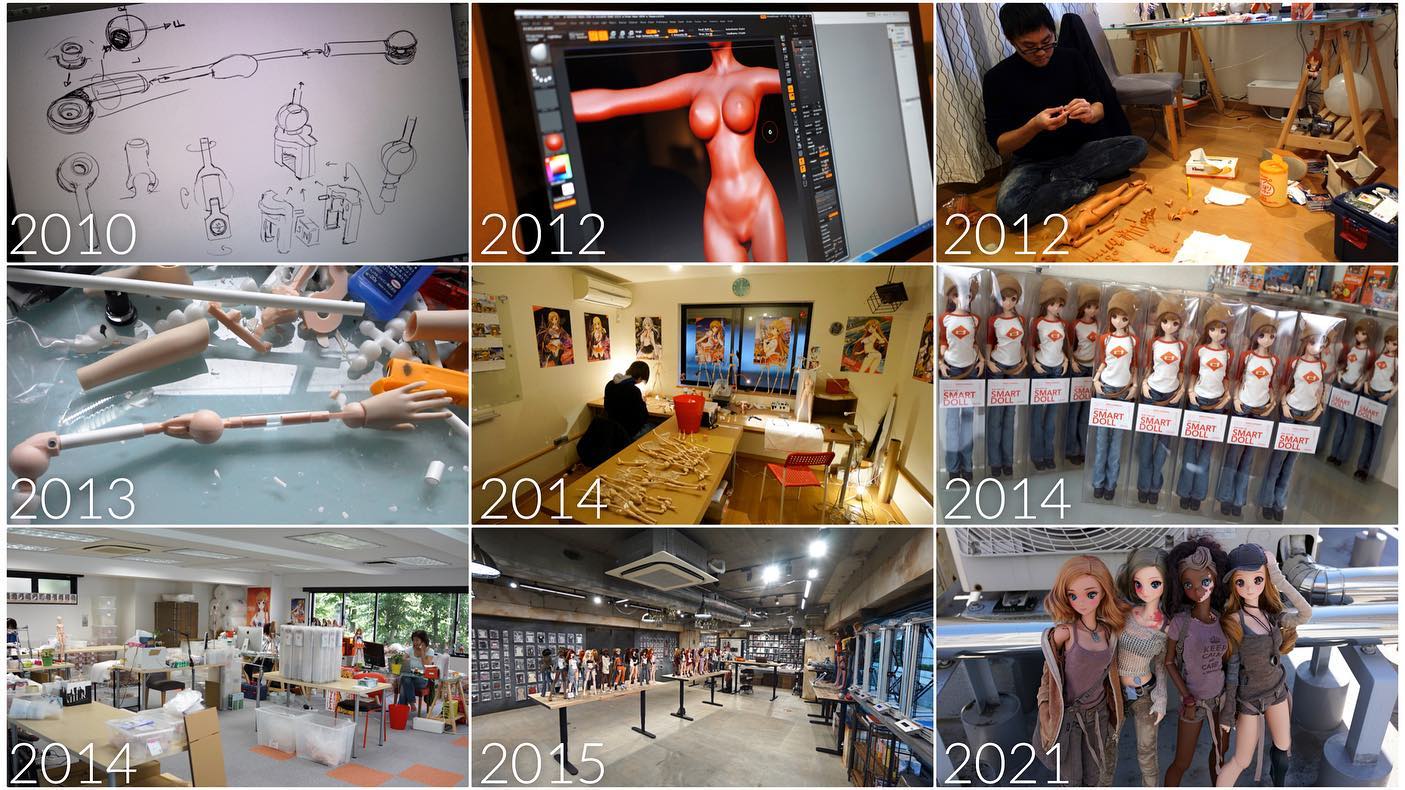 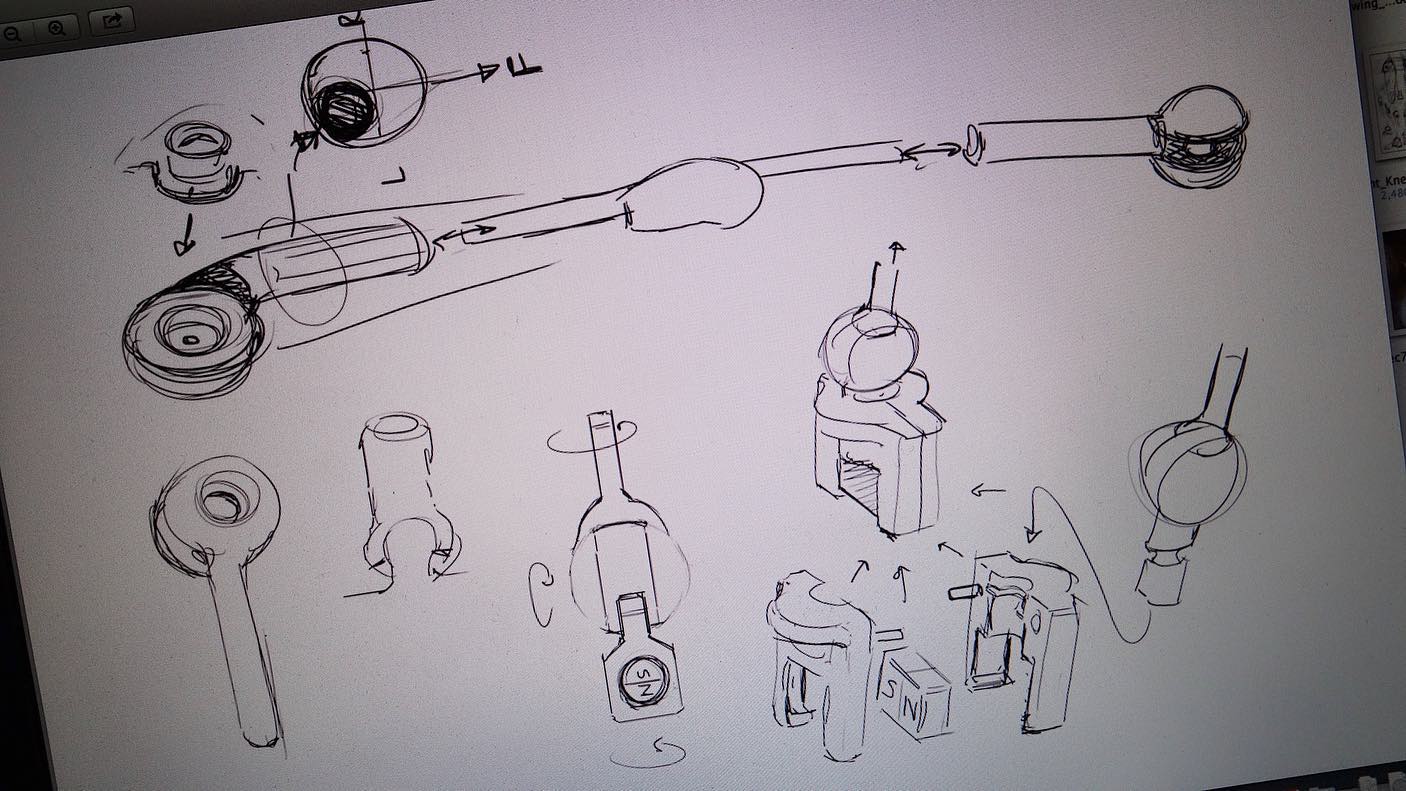 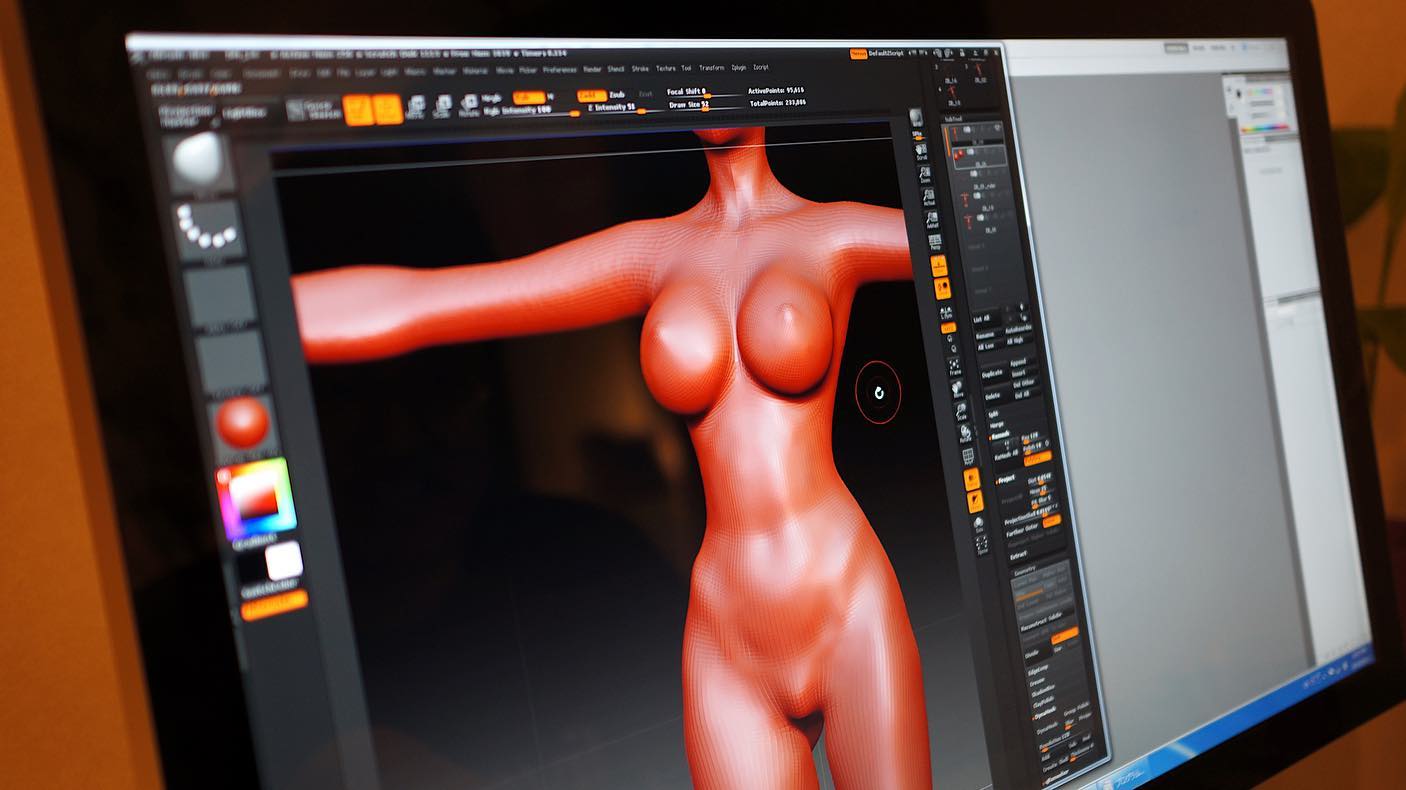 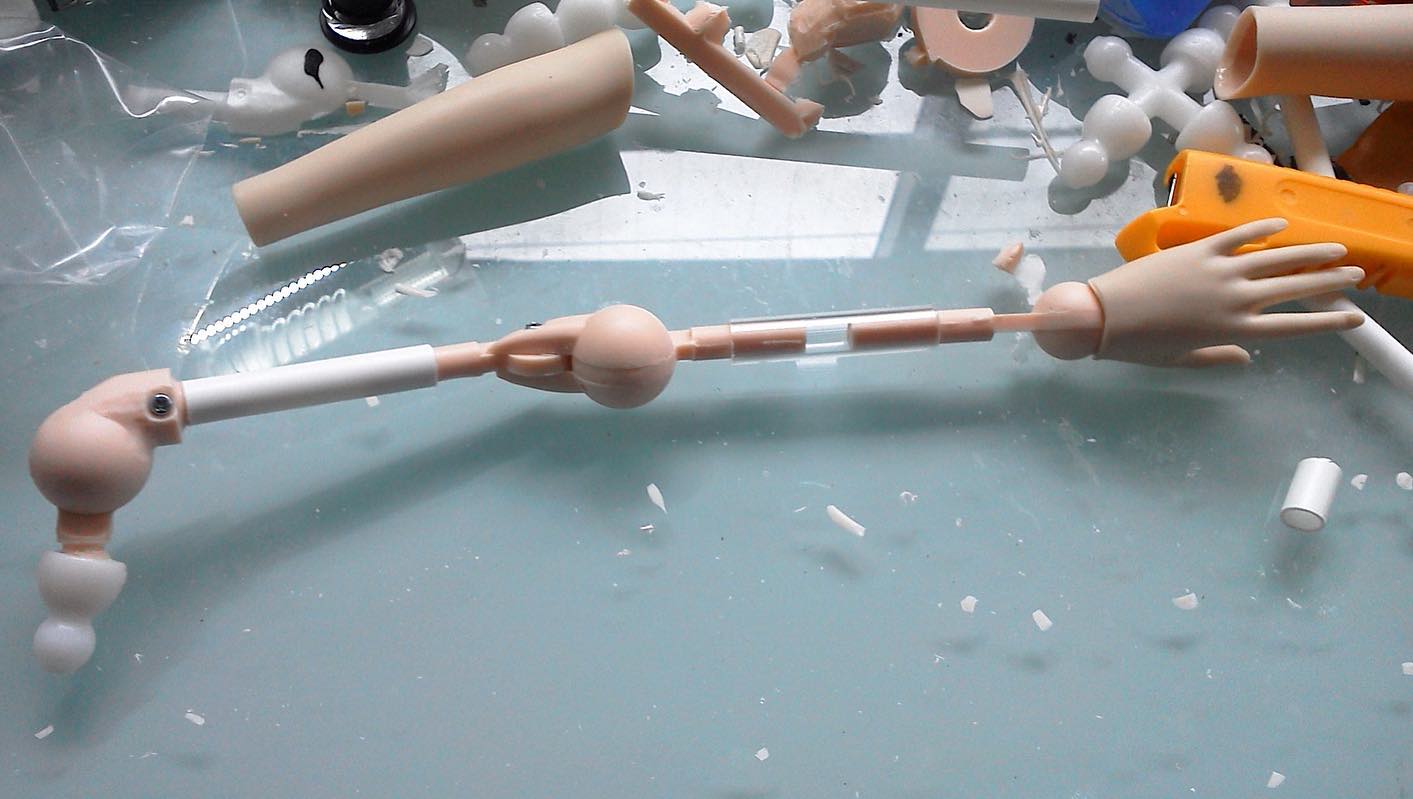 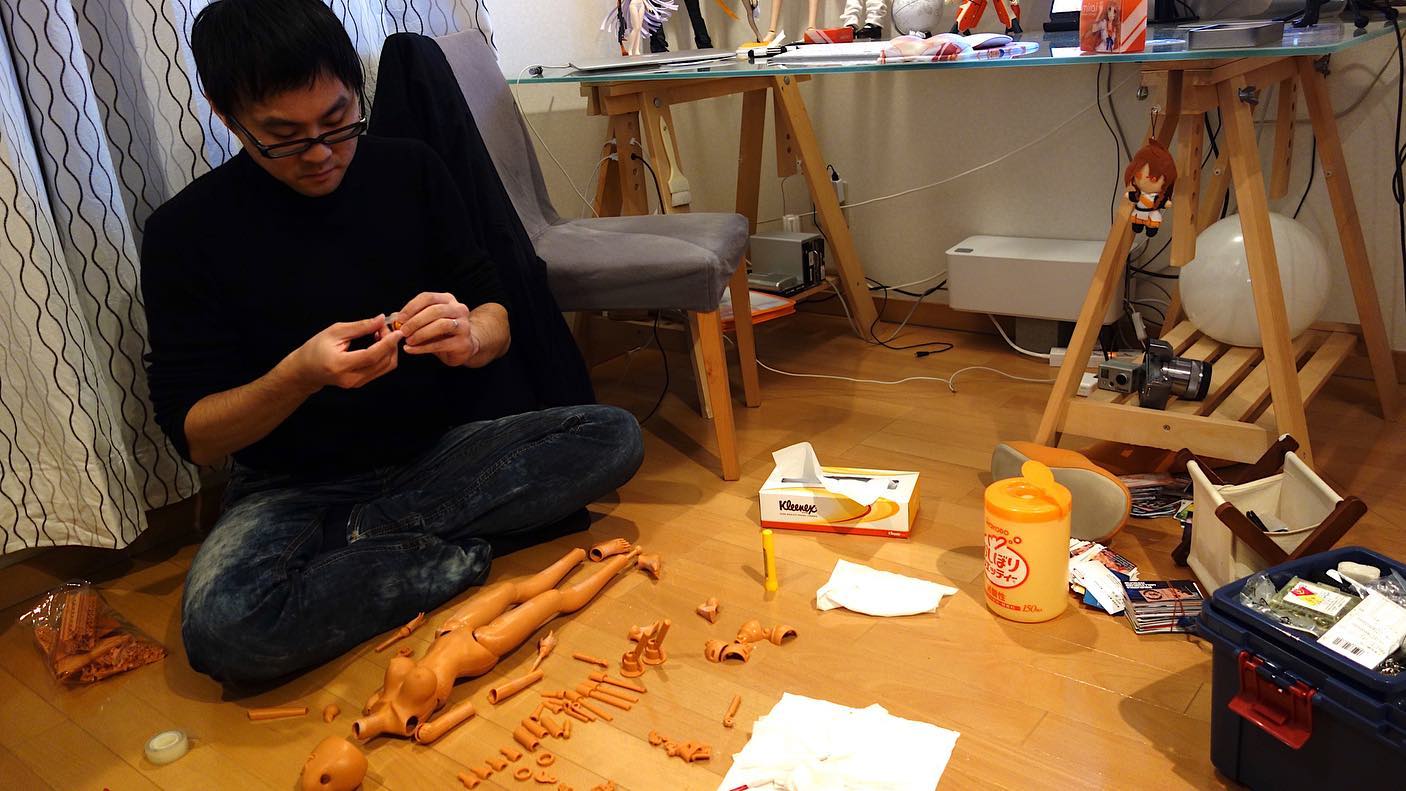 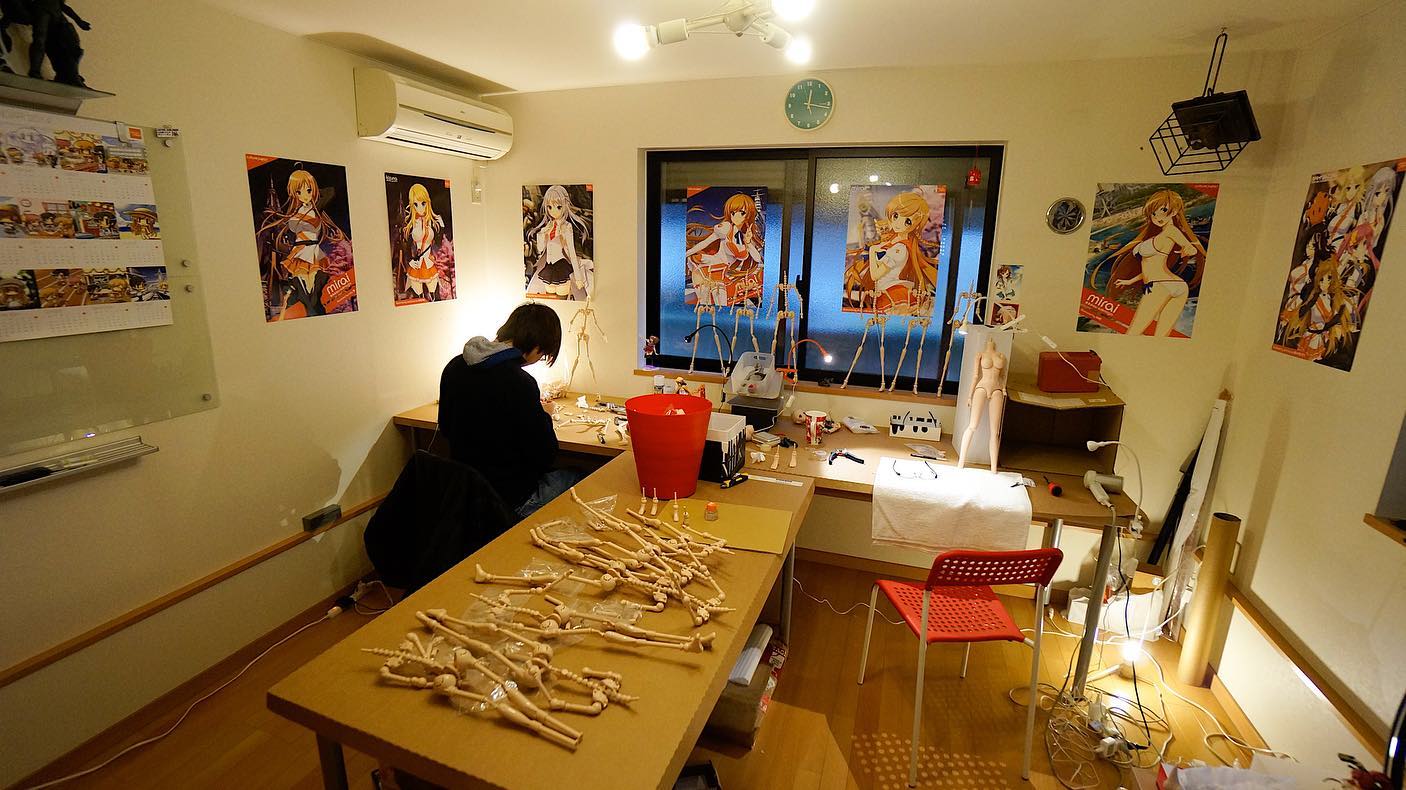 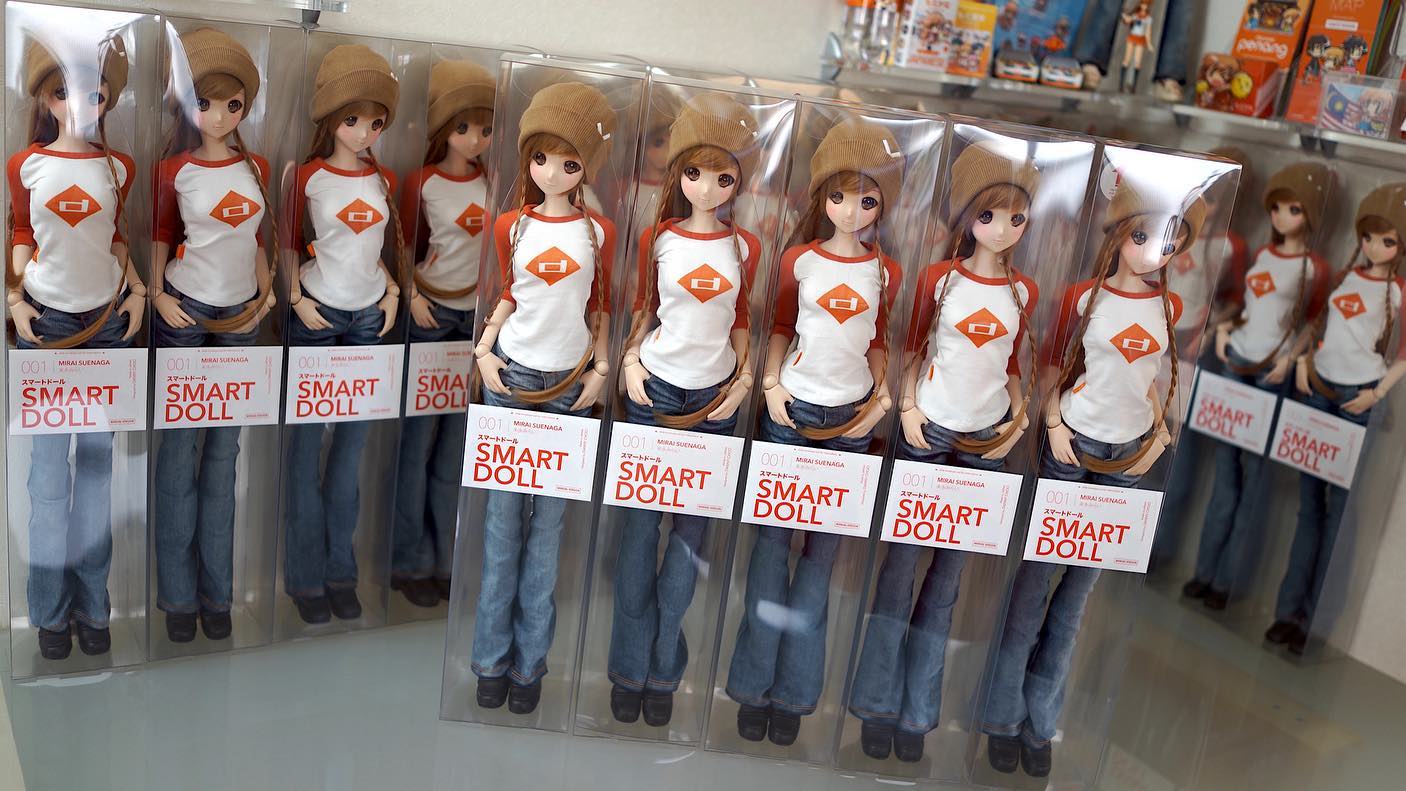 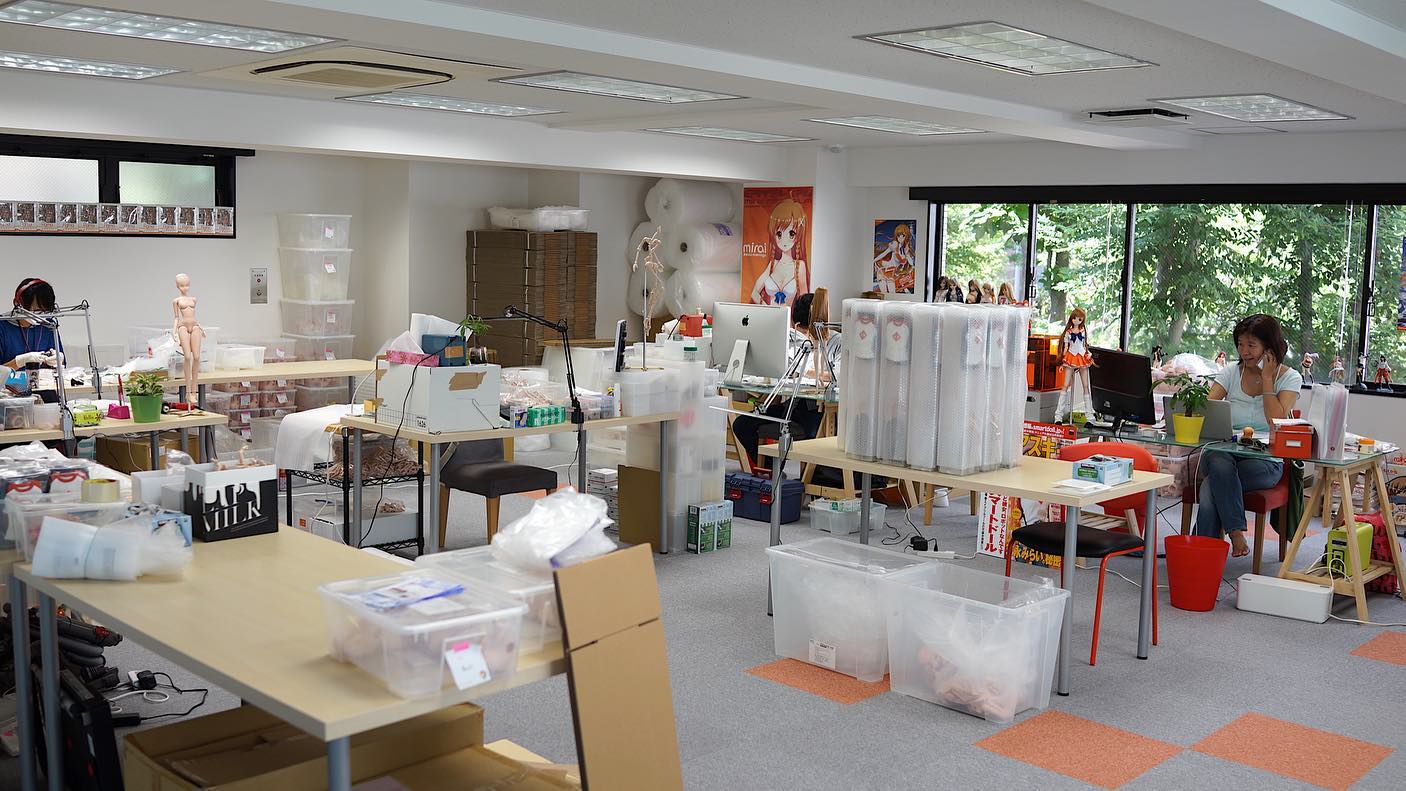 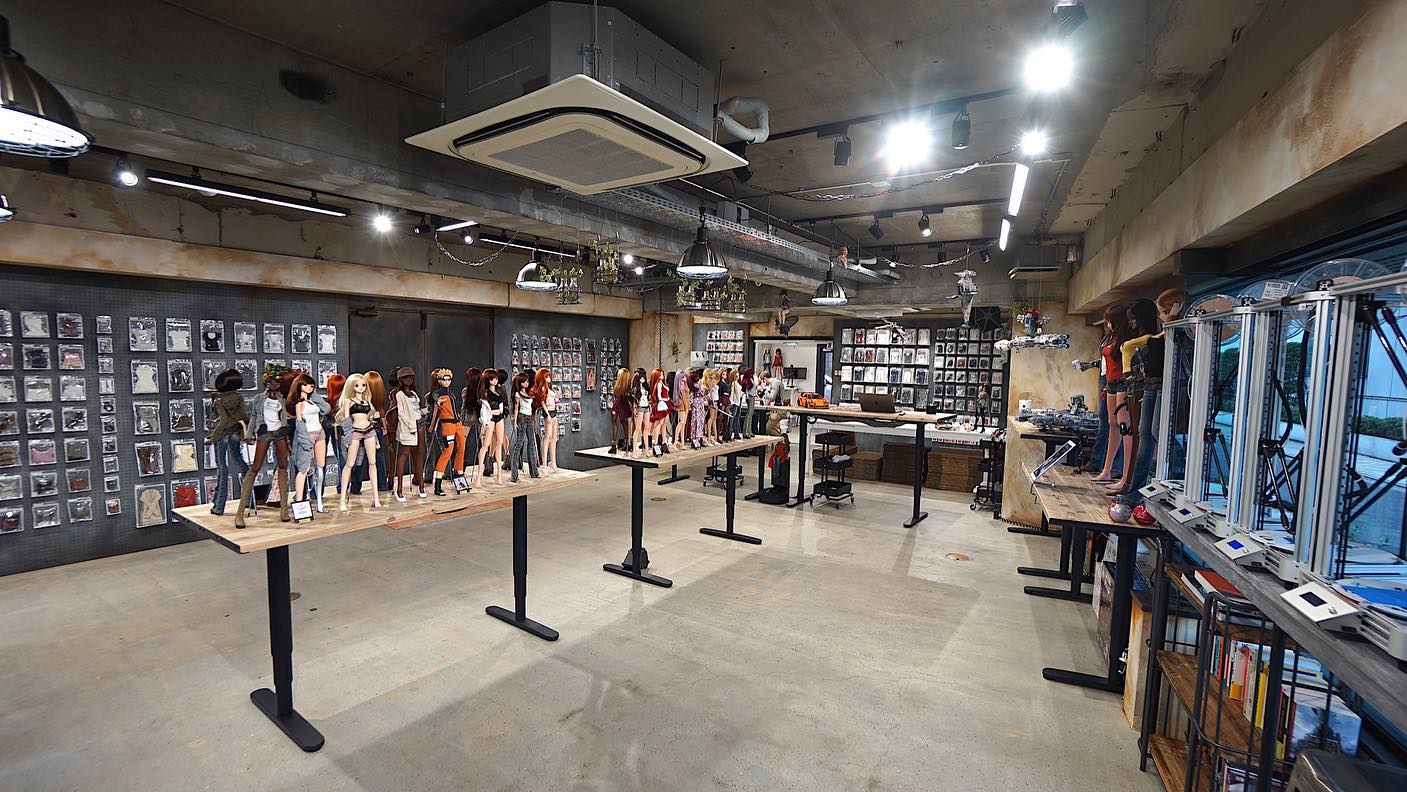 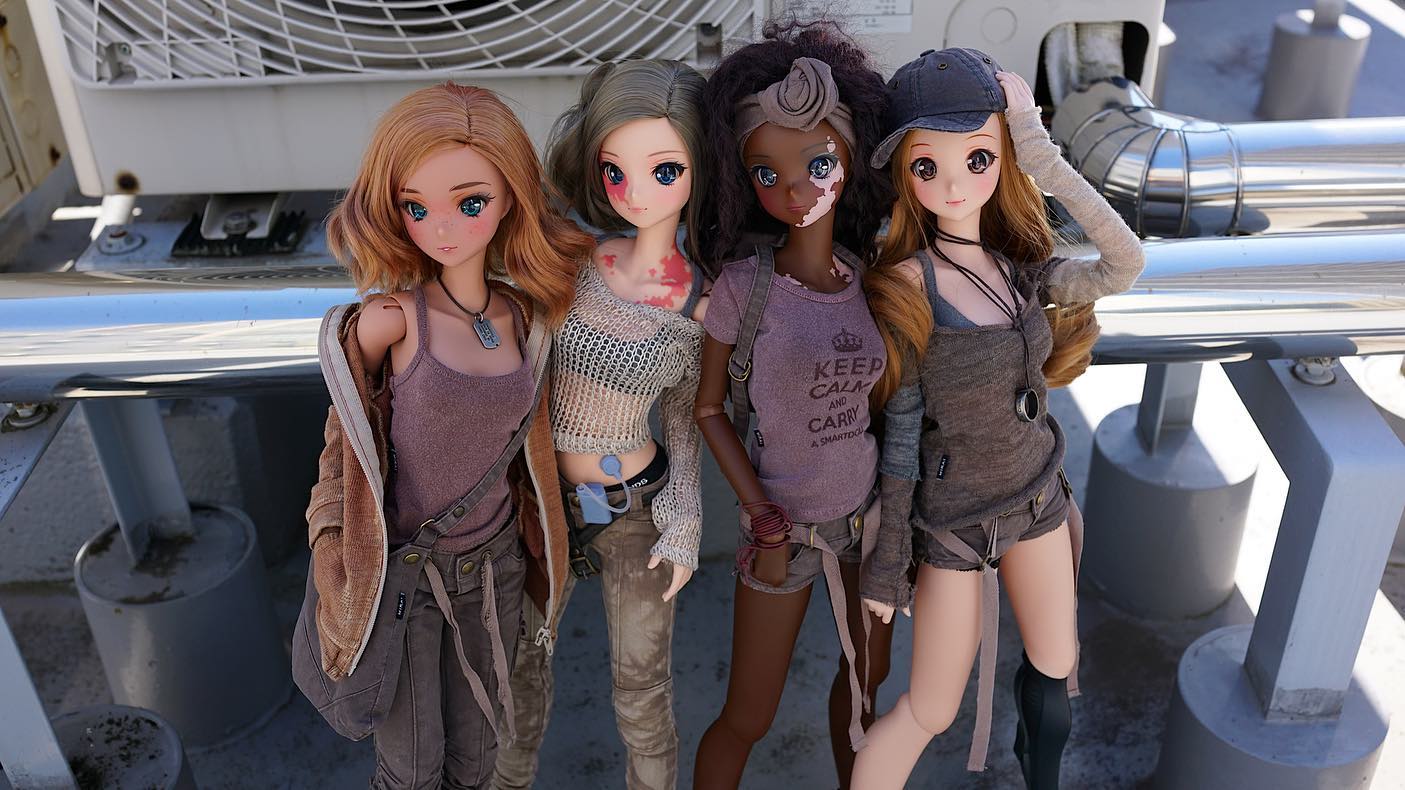 It's that time of year where folks have been posting their "Best 9" so I thought I'd share 9 milestone moments since 2010 when I decided to make our mascot character Mirai Suenaga into a fashion doll.

2010 - Ideas, sketching, vendor/supply groundwork and seeking a clay sculptor to help with the modeling. No luck in finding a sculptor, so in 2012 when 3D printers became available, I turned to technology and started to 3D model the body with comrades.

2012 - Sculpting on the body and initial frame took about half a year using Zbrush and 3Ds Max.

2012 December - The 3D prints needed to make the master vinyl molds were ready. This was the first time I saw Smart Doll in its physical form - I clearly remember wondering how on earth was I going to go from this to a product. I knew it was going to happen, but there were so many unknowns.

2013 - The vinyl molds for the body were made first as I wanted the product to focus heavily on aesthetics rather than articulation. The initial frame development had to be redone to work with the physical vinyl components and was the most challenging part of the development.

2014 June - Mirai Smart Doll was released, but we could only do small batches because we hadn't enough space.

2014 August - We moved into our Gotanda office, which has been the home for Smart Doll ever since. The extra space was much needed ;-)

2015 - The 1st floor of our building became Mirai Store, and since then, we expanded into the garage and 5th floor.

2021 - Smart Doll has become a platform to experiment with creativity - some make it to fruition - some don't. We spent much of 2021 streamlining inventory and workflows to pave the way and make room for what's to come in 2022.

Most of the life-changing events in 2021 were not planned, which made me realize that there is only so much planning one can do - the rest is up to serendipity.

So much has changed in 2021, and 2022 feels like a clean slate - ready for the next chapter in the Smart Doll story. Thank you for following our Journey ;-)
#tokyo #smartdoll #anime #manga #doll #fashion #3dprinting #japan