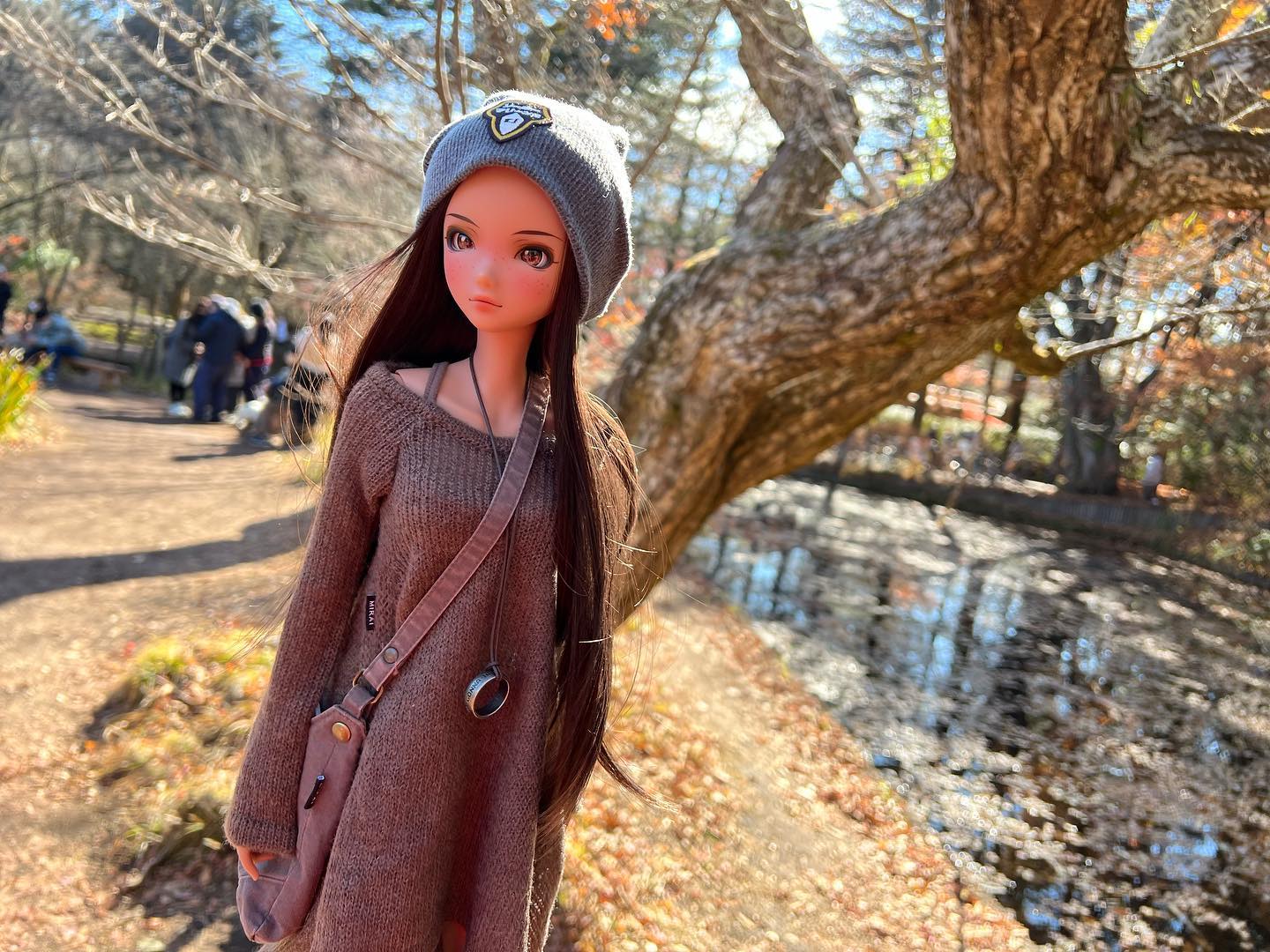 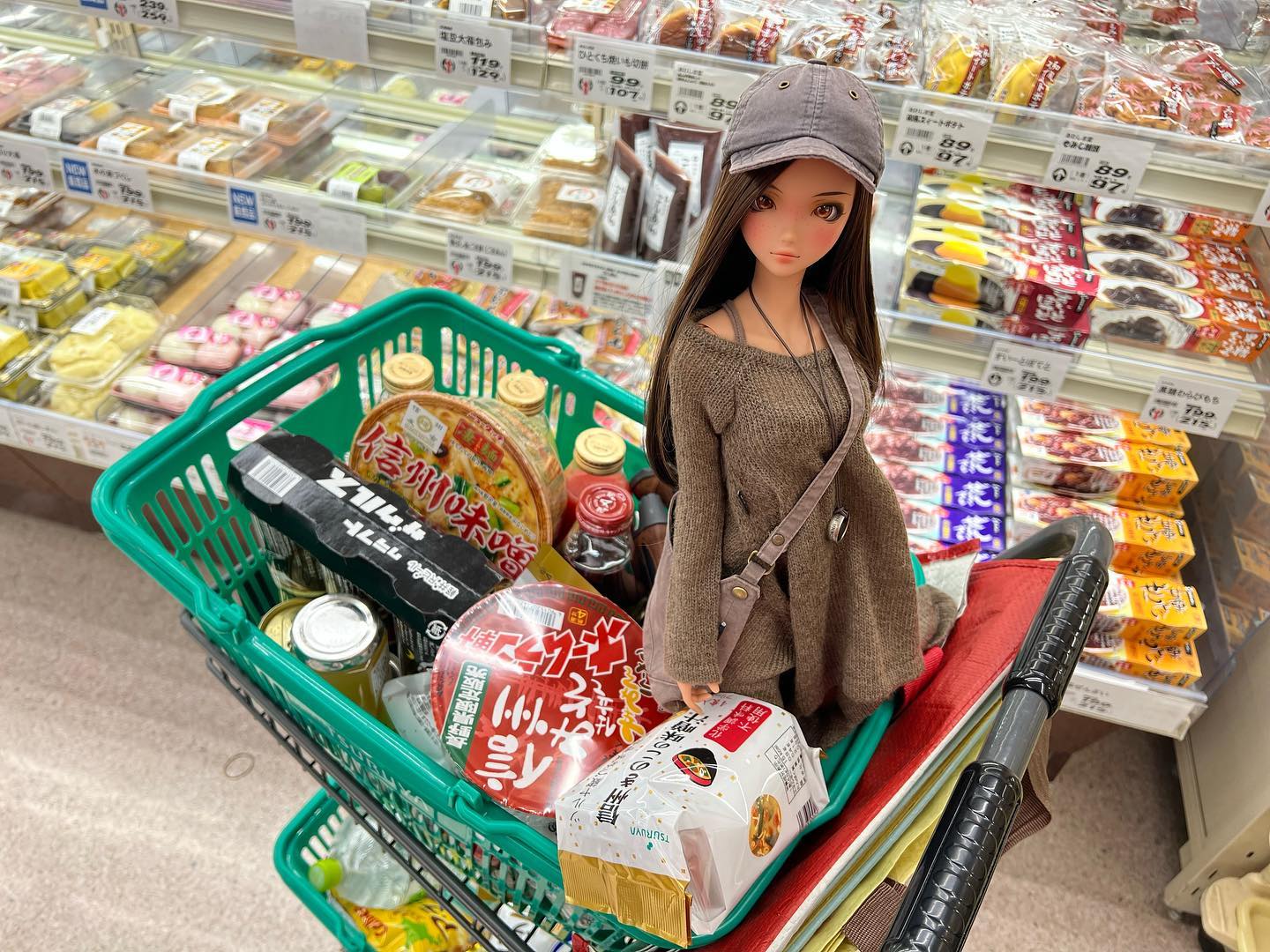 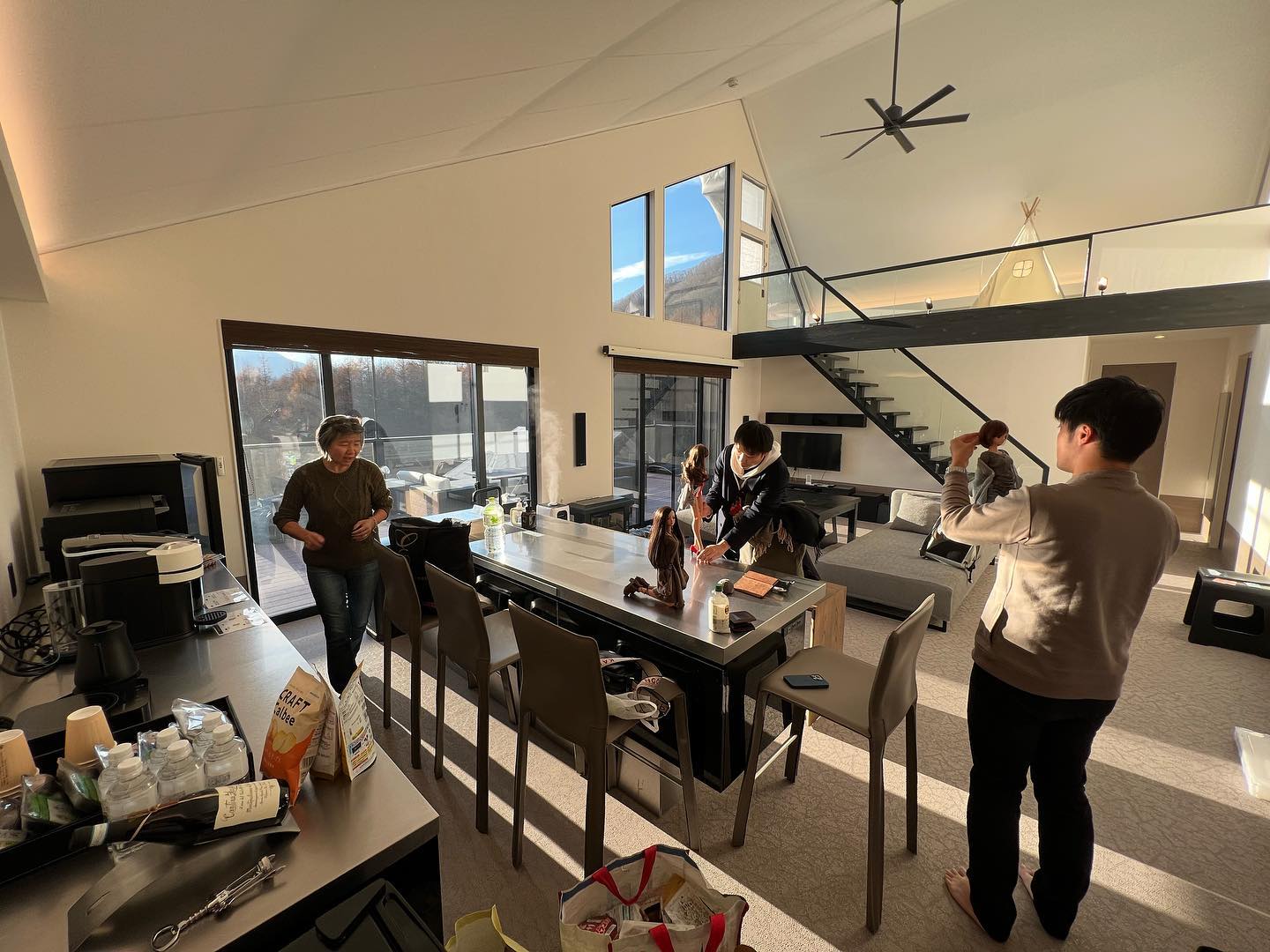 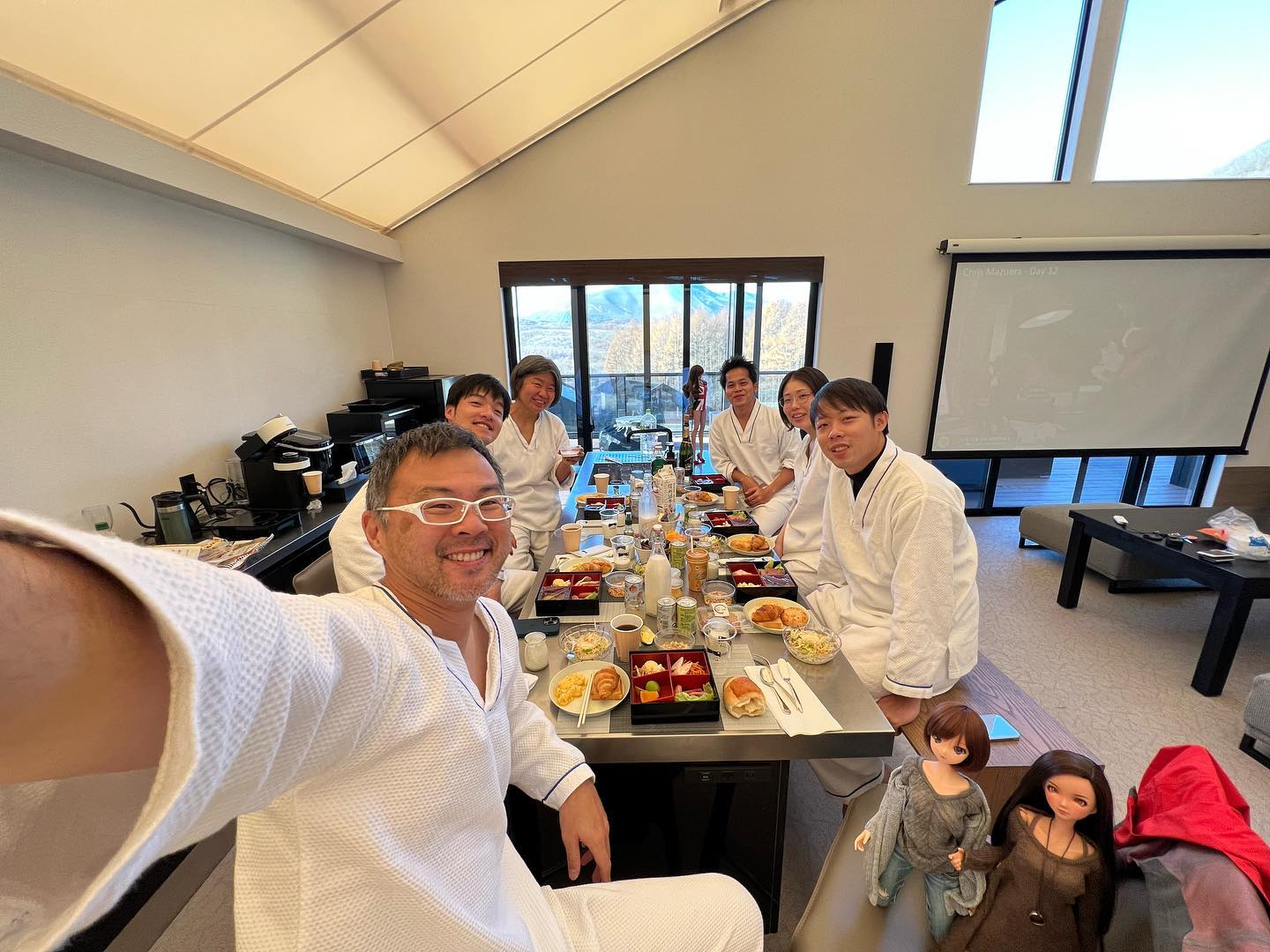 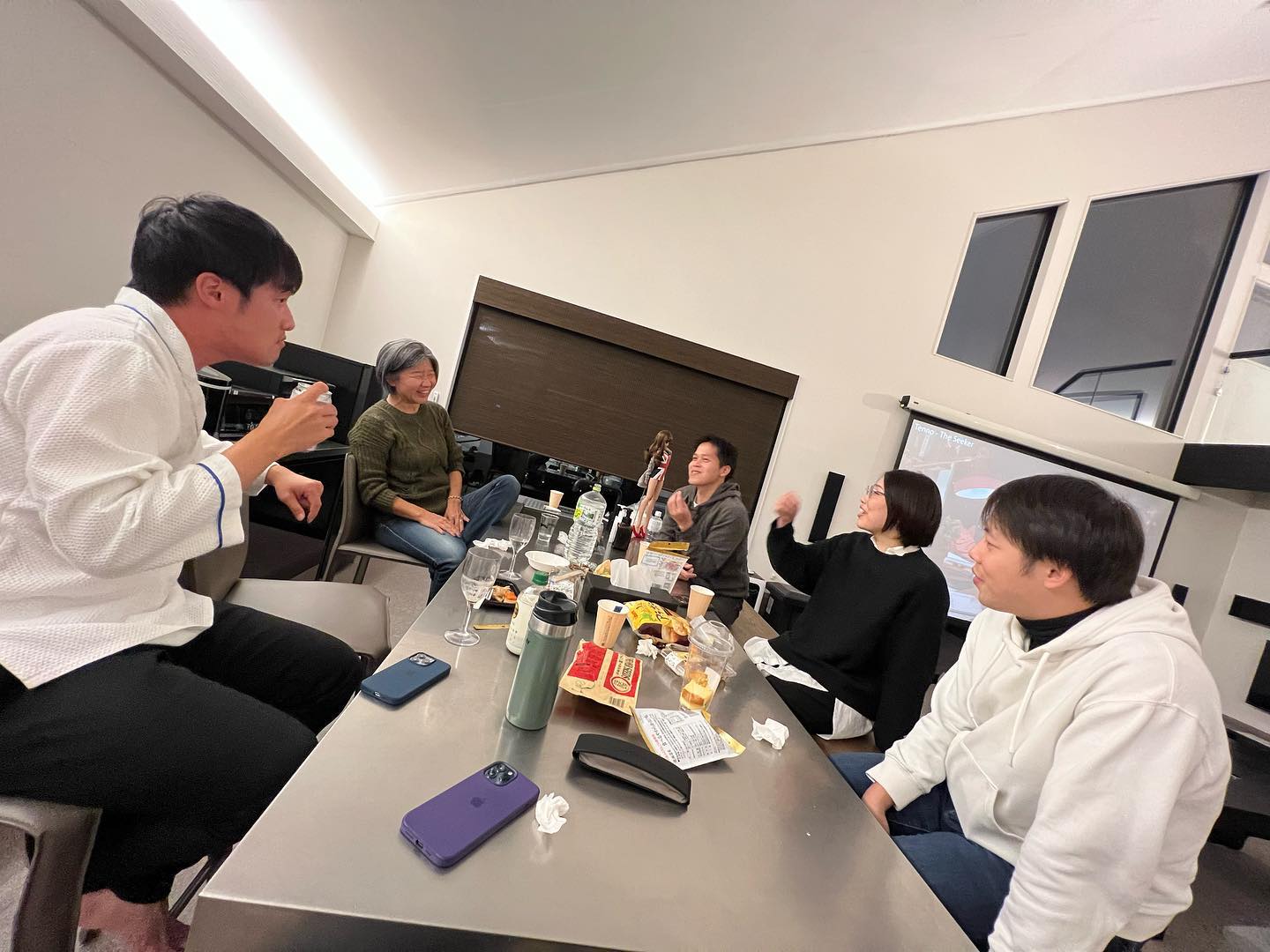 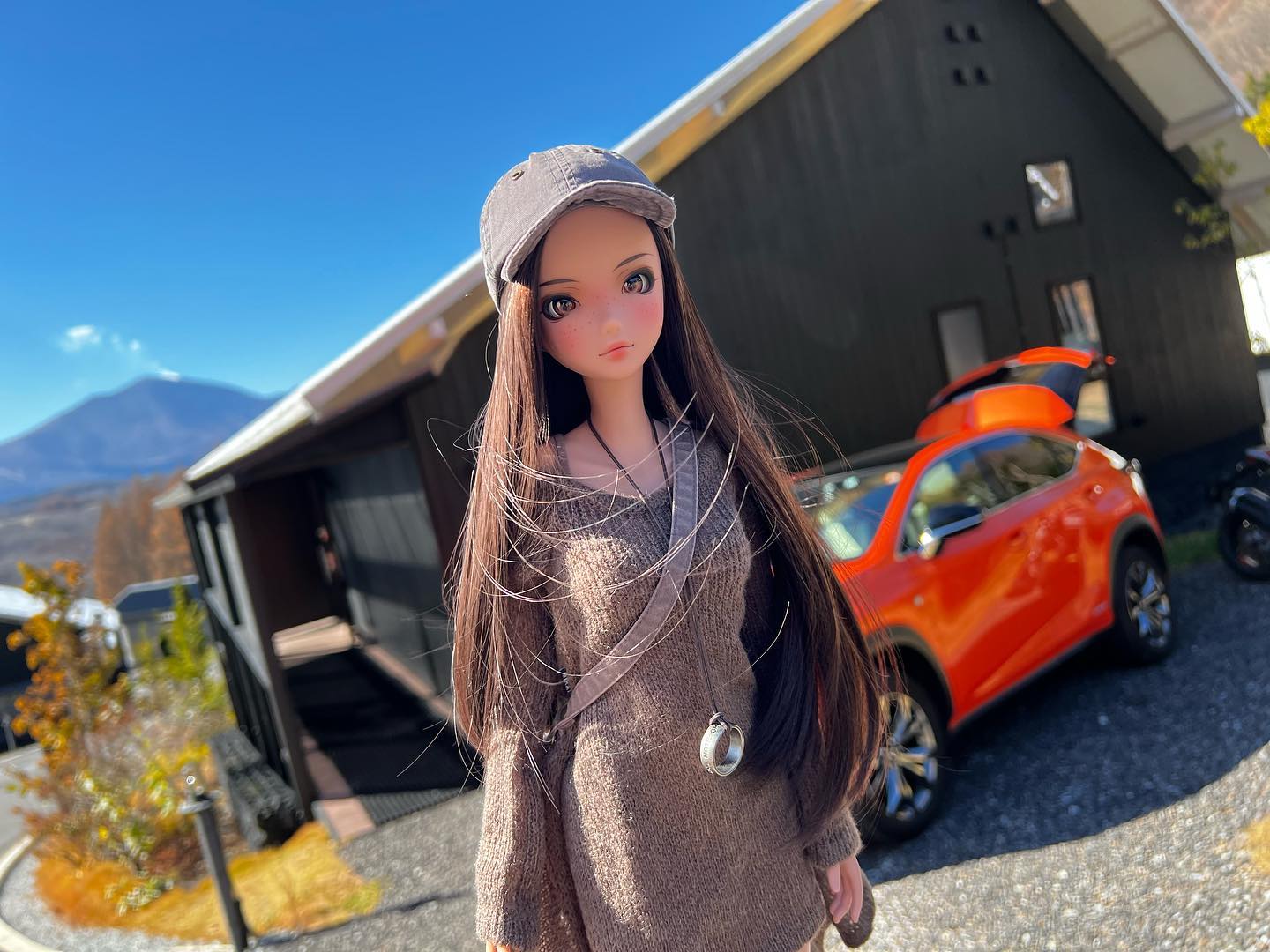 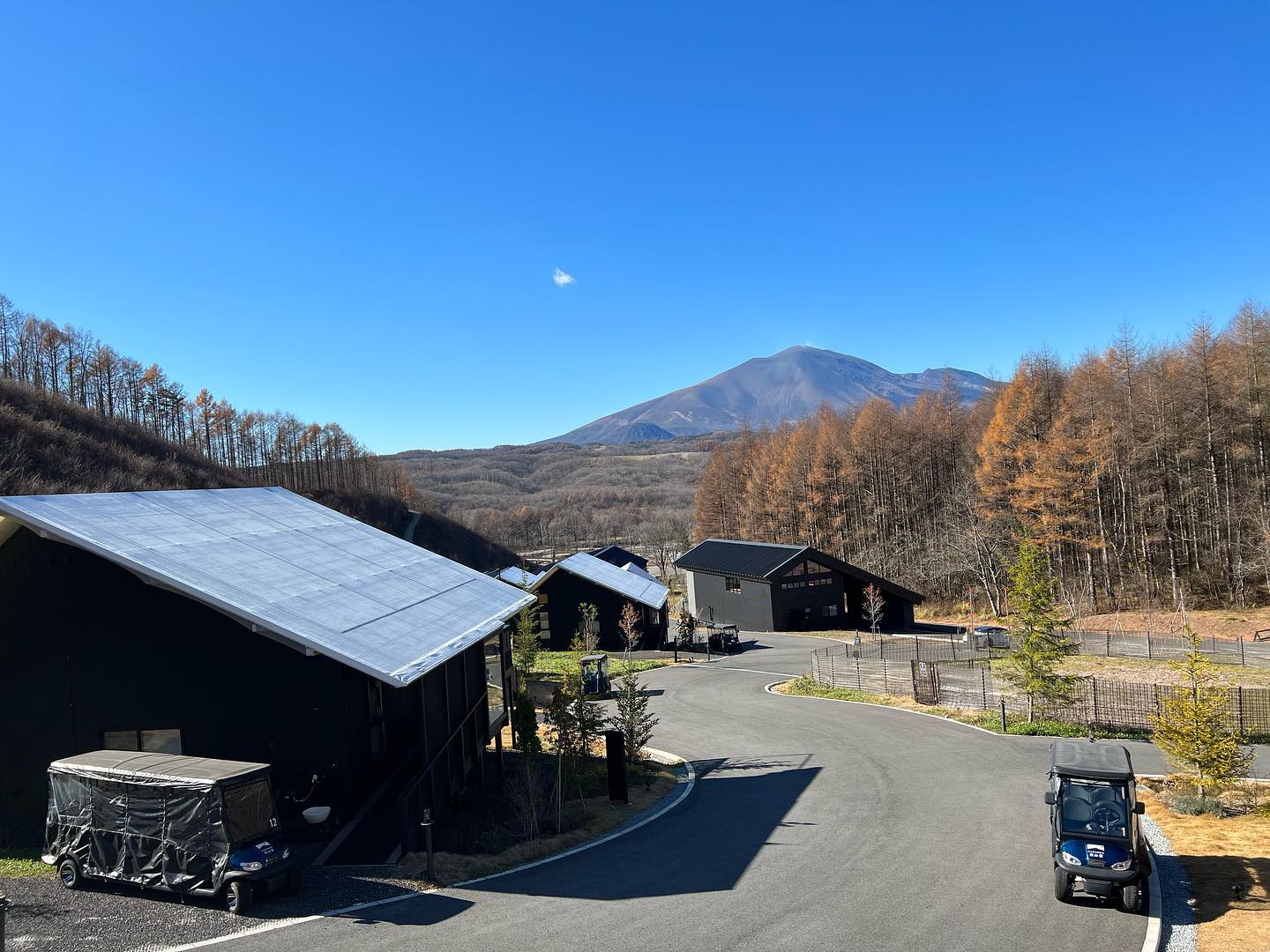 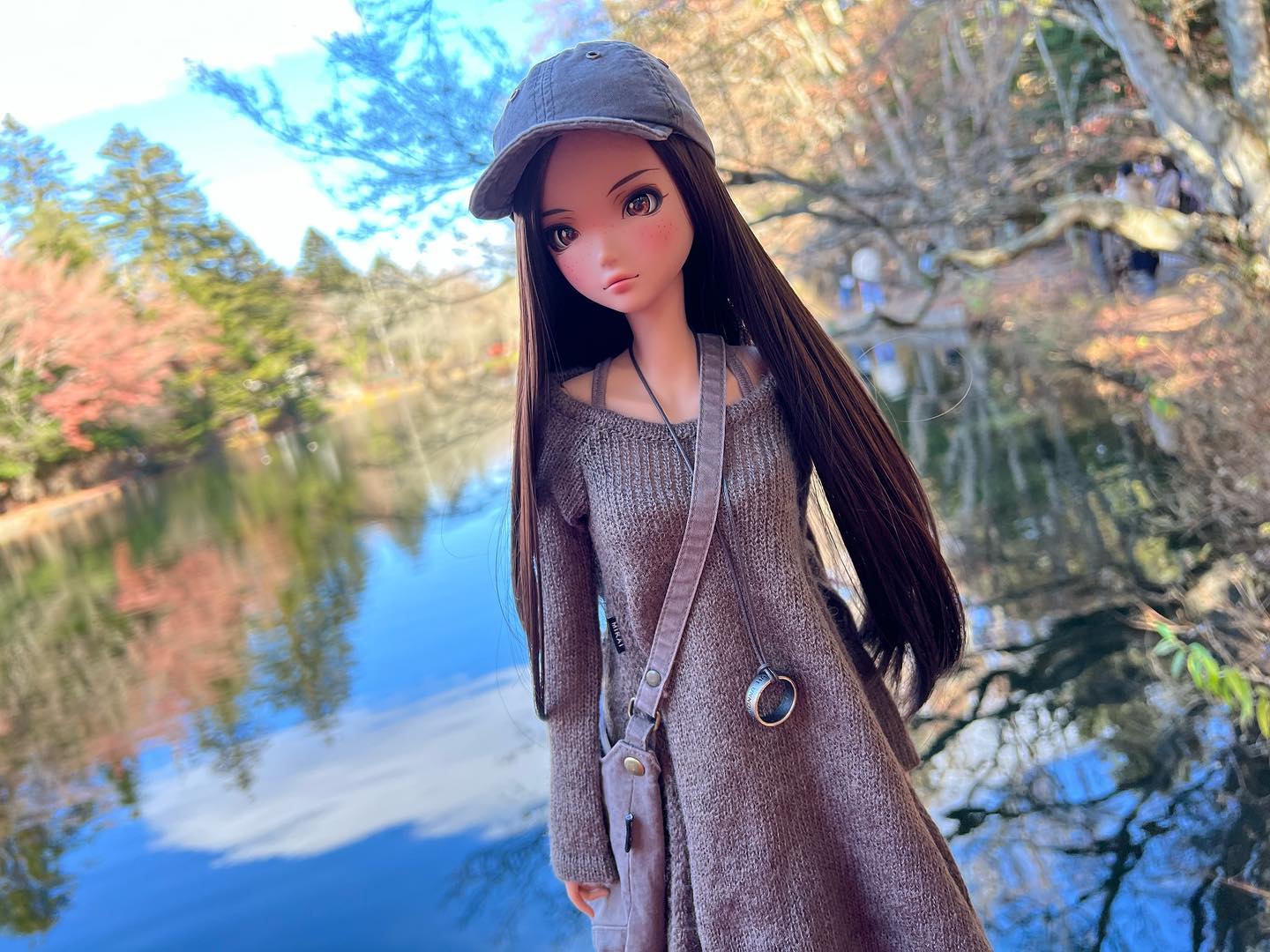 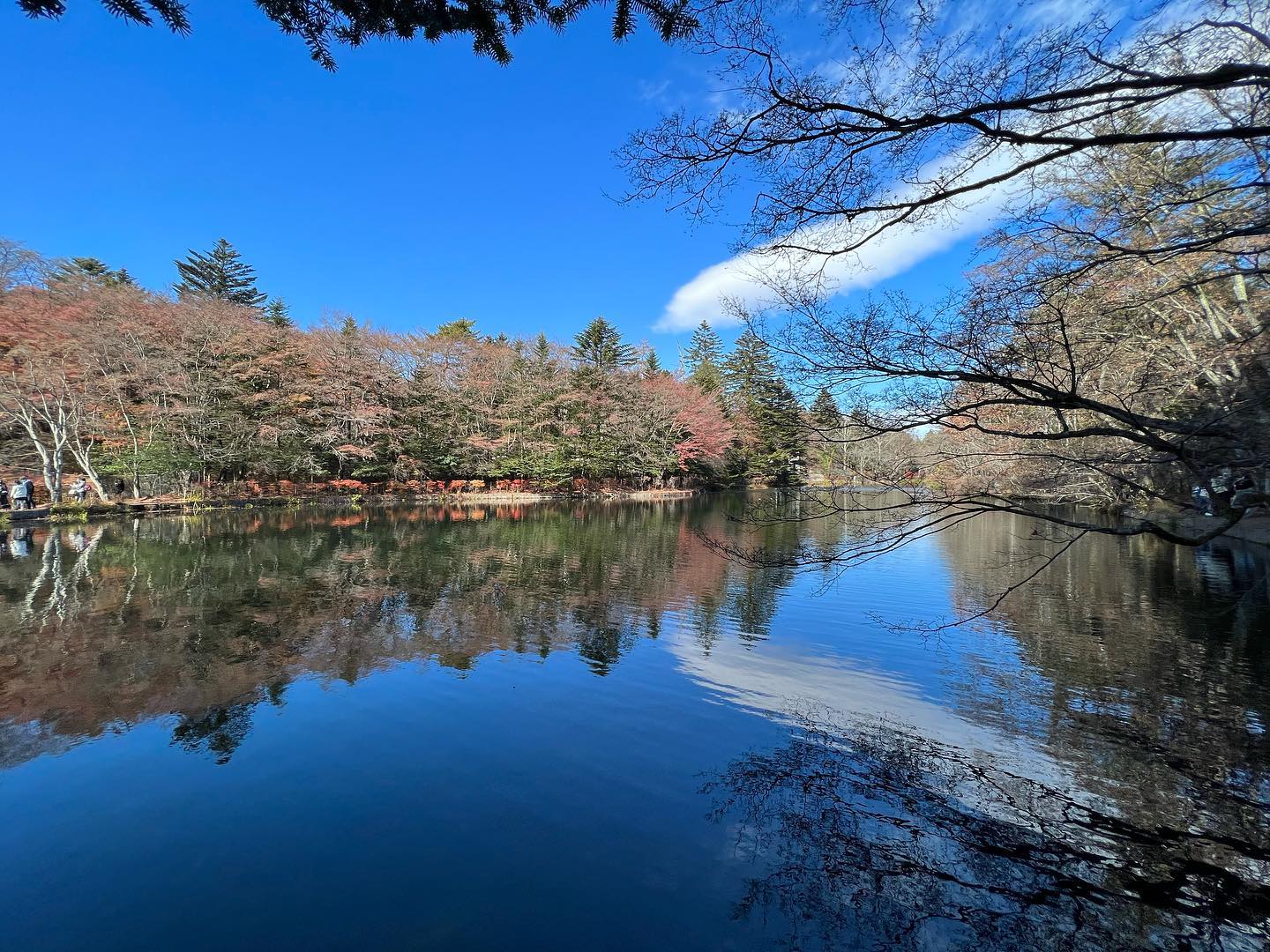 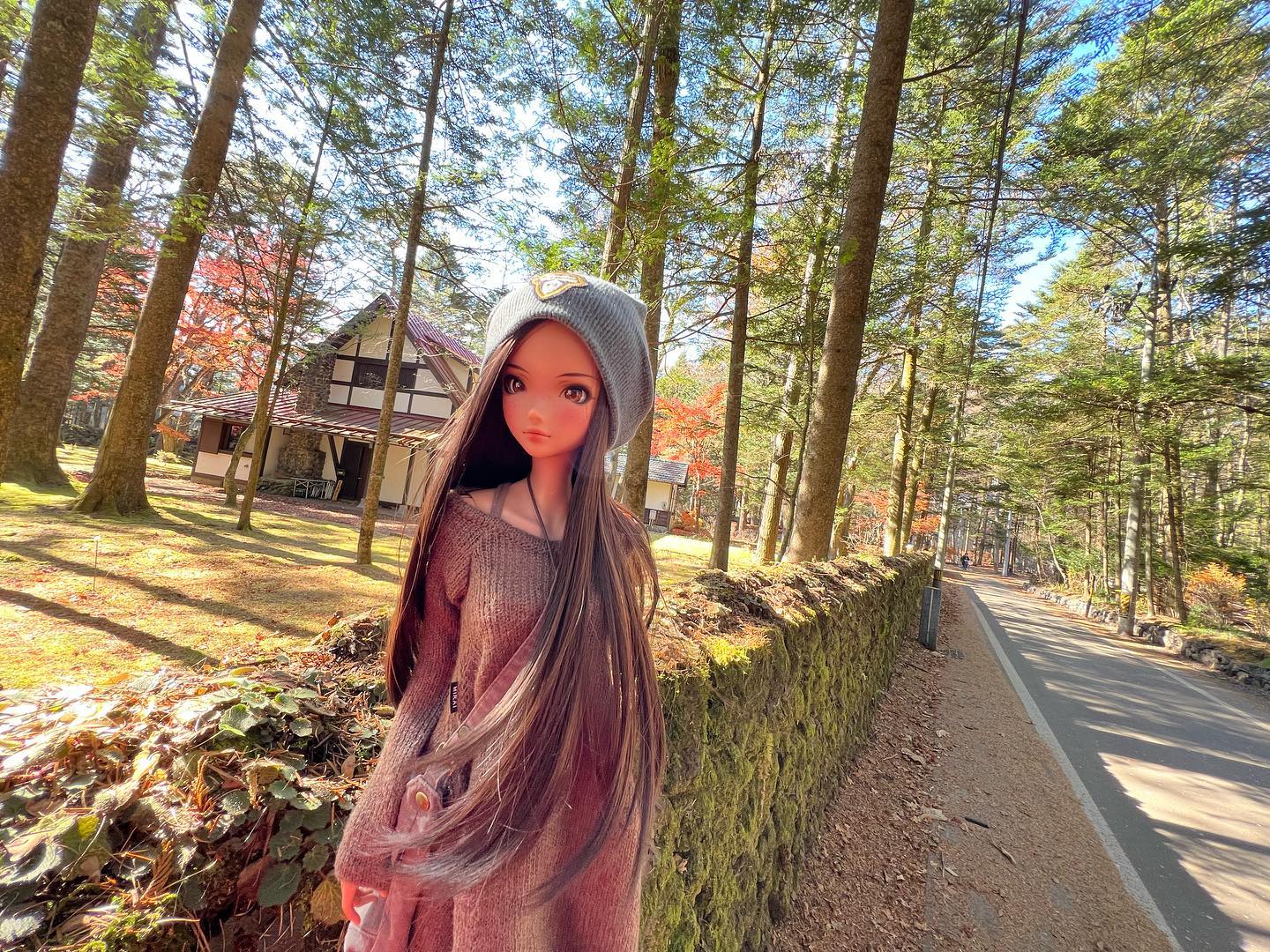 Some of the team members were available last weekend, so wifey and I booked a cottage in Karuizawa and took them away from the hustle and bustle of Tokyo for a break. Genesis Sobakasu (freckles) joined us for the weekend.
Karuizawa is located about 180km northwest of Tokyo in the Nagano Prefecture. Located 1000 meters above sea level, Karuizawa gets cool Summers, and because of this, the area has a load of cottages where citizens flock to avoid the Summer heat. The altitude also means that Karuizawa gets freezing cold Winters too. Karuizawa prince hotel ski resort is popular for those who love snow sports.

The Autumn leaves are on their last leg at this time of year, but we still managed to enjoy the changing seasons.

Because Karuizawa has a load of trees, it tends to feel dark at about 2PM depending on where you are. Sunset in Japan is around 4:30PM at this time of year as we don't practice daylight savings.

However, daylight savings was practiced in Japan from 1948 until 1955 during the Allied Occupation after Japan's defeat in World War II.
Japan abolished daylight savings after the occupation ended due to concerns of lack of sleep and increased working overtime.

Since 2004, the Japanese government has considered re-implementing daylight savings. By 2018 however, it was deemed that moving the clocks back n forth would have a detrimental effect on information systems such as earthquake detection. As such, the move to re-implement daylight savings in Japan has been permanently put on ice.

Does your region practice daylight savings? Does it work well or not so well for you?