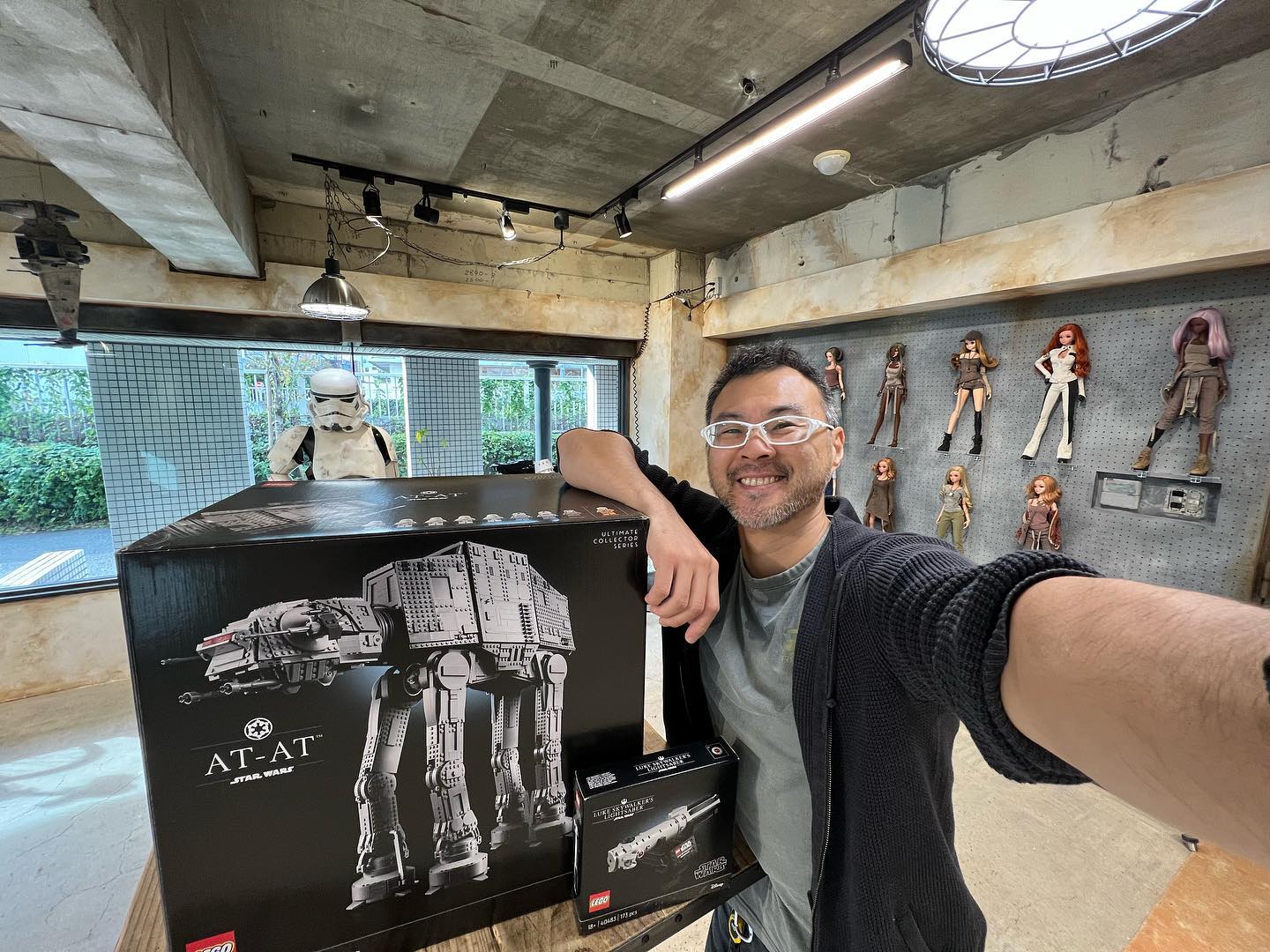 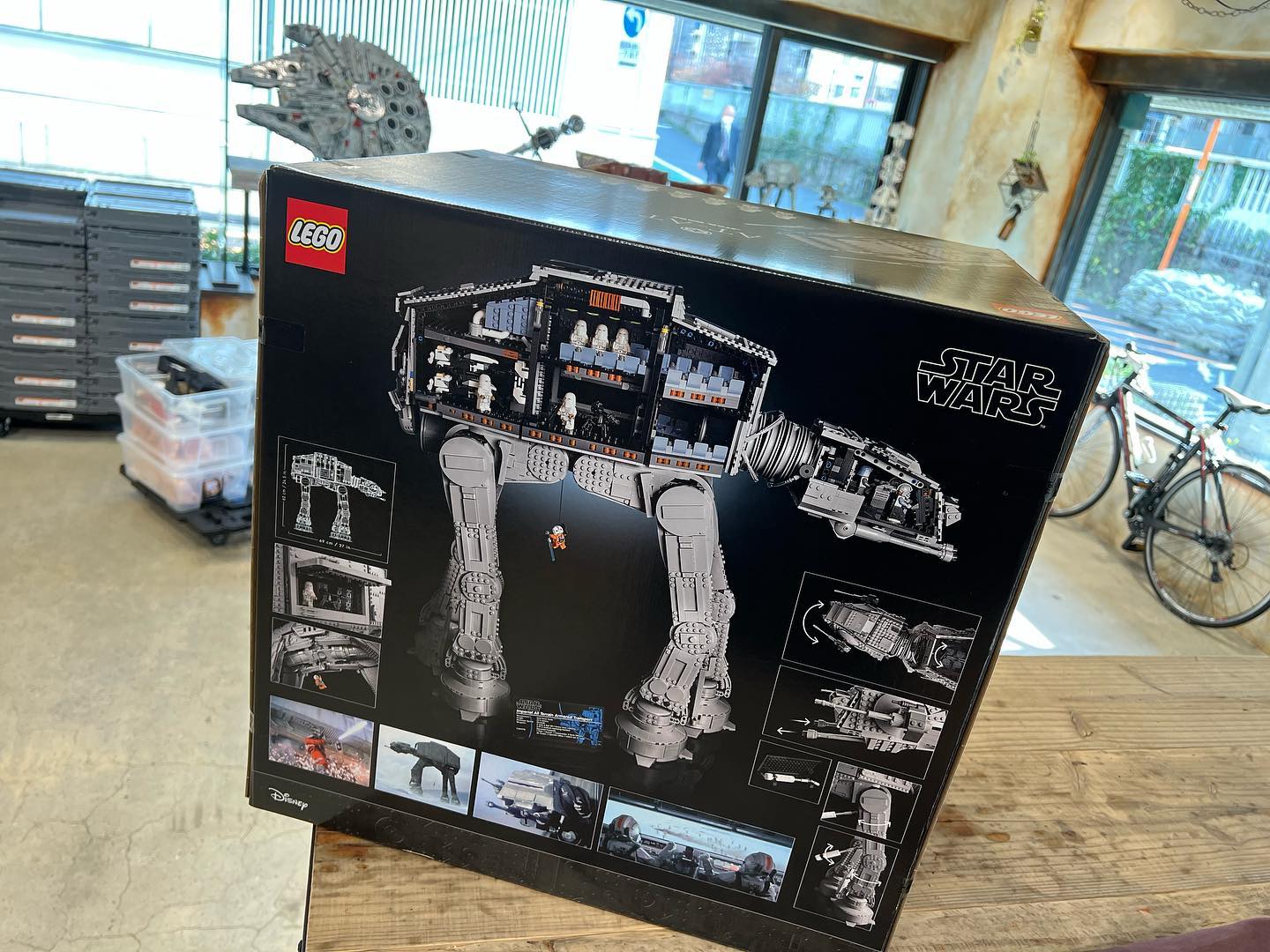 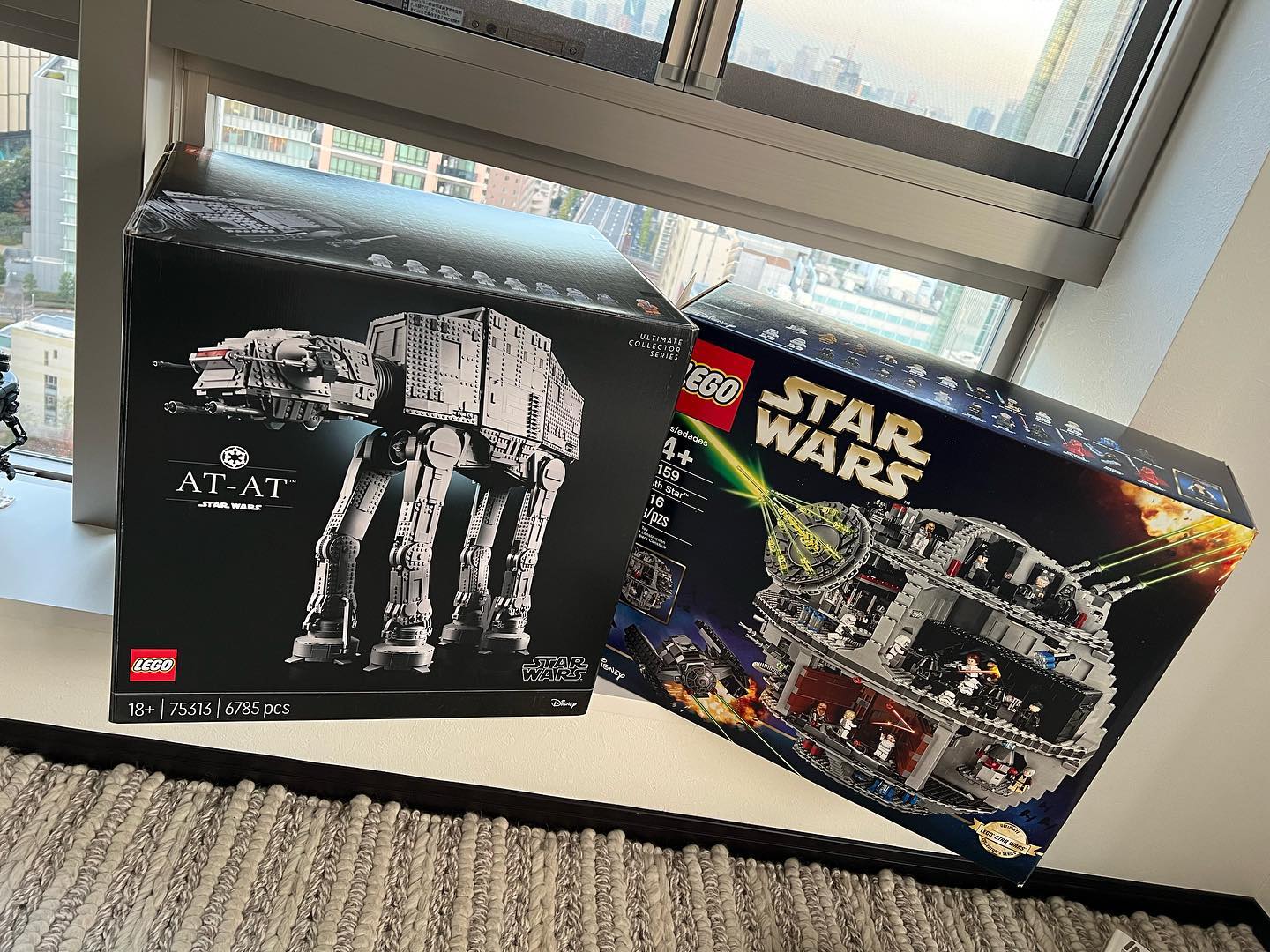 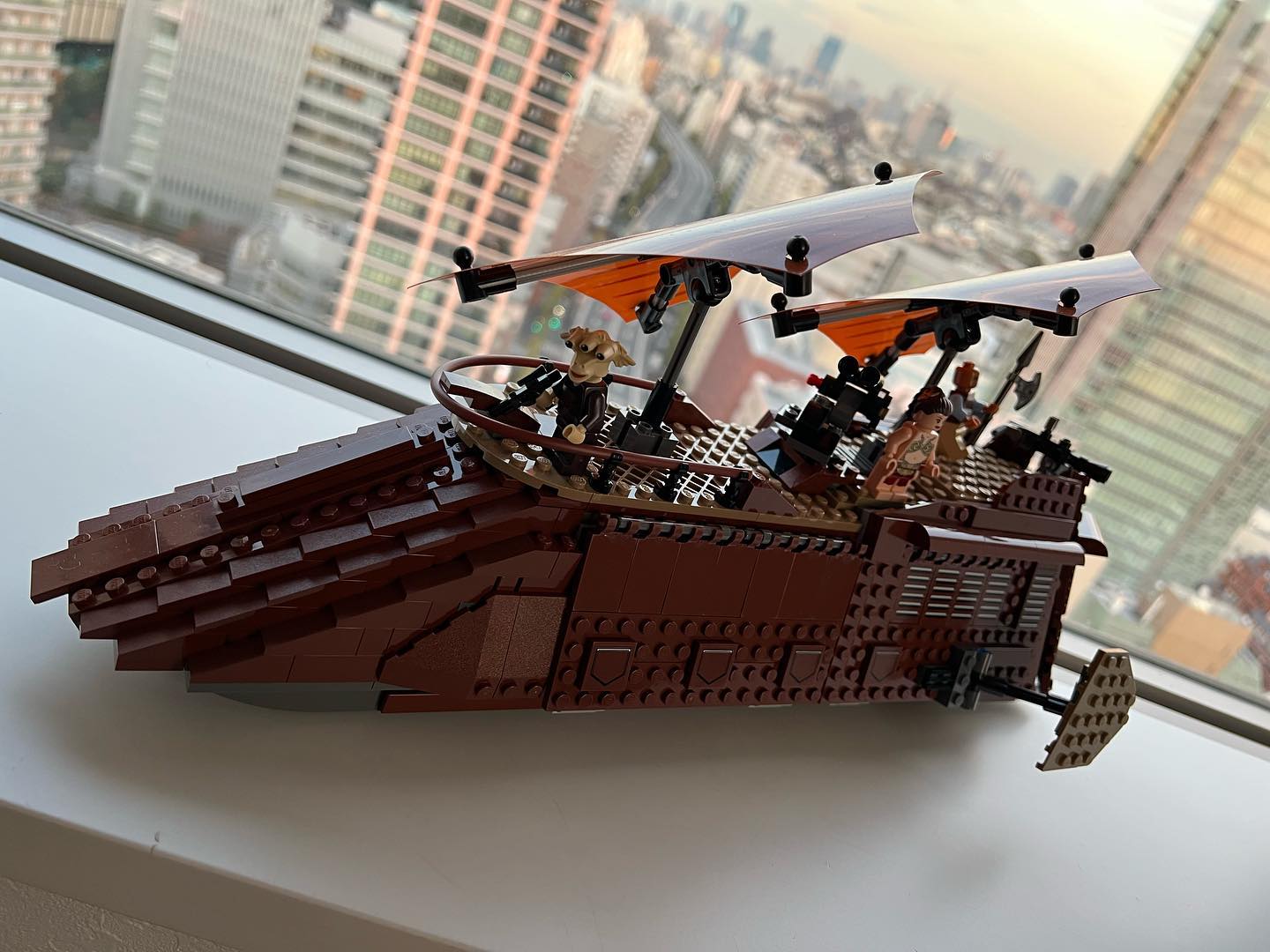 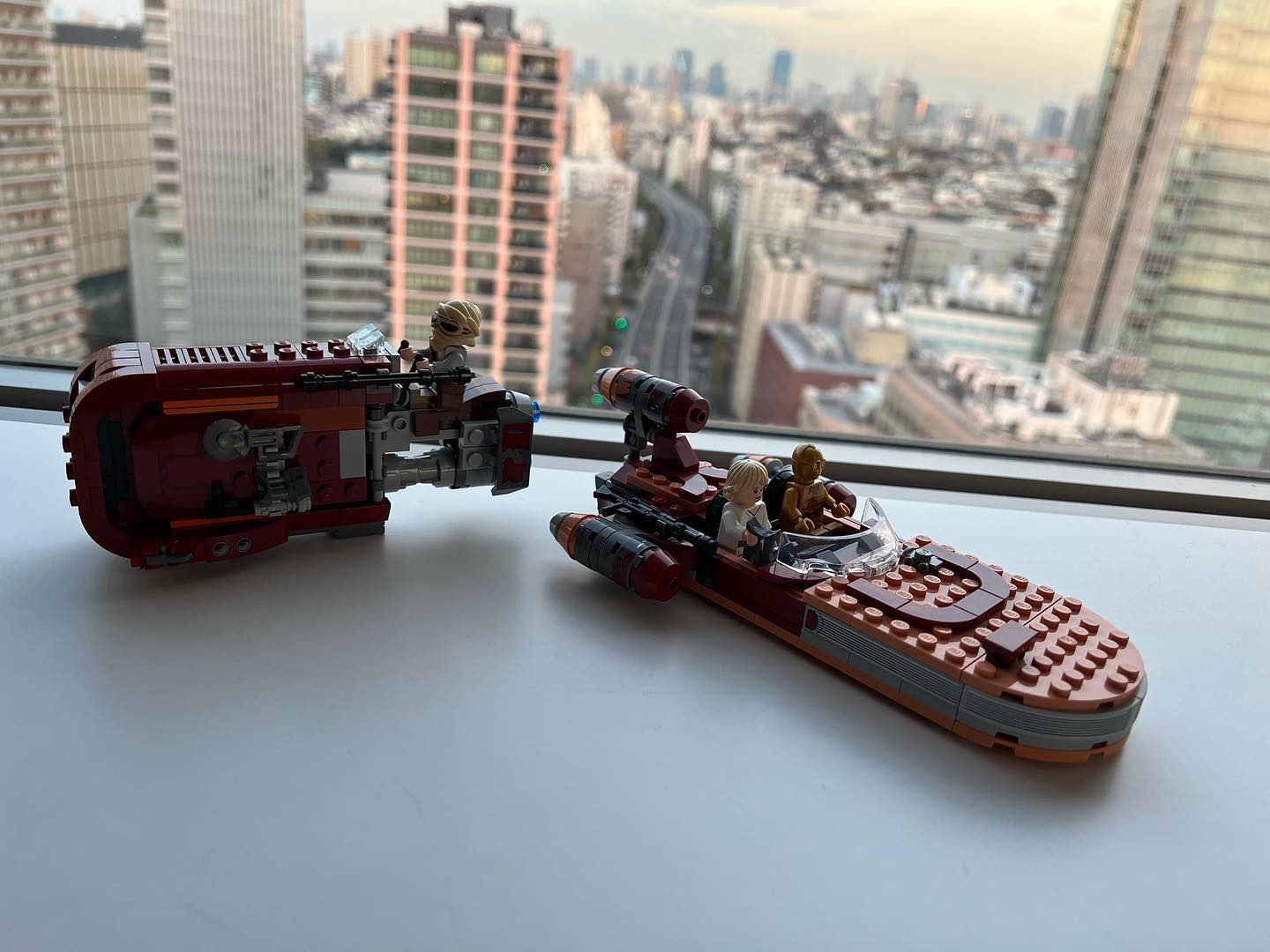 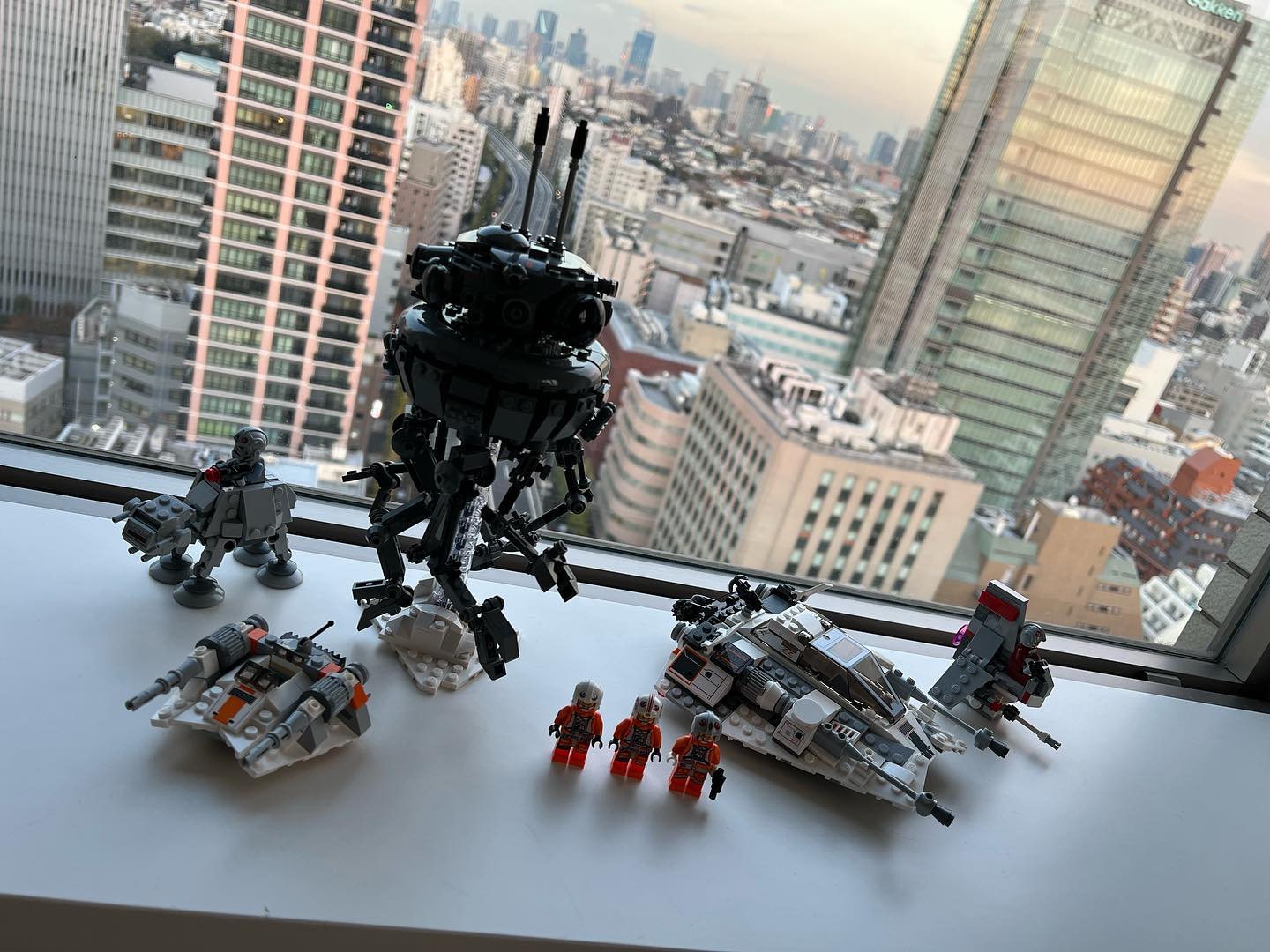 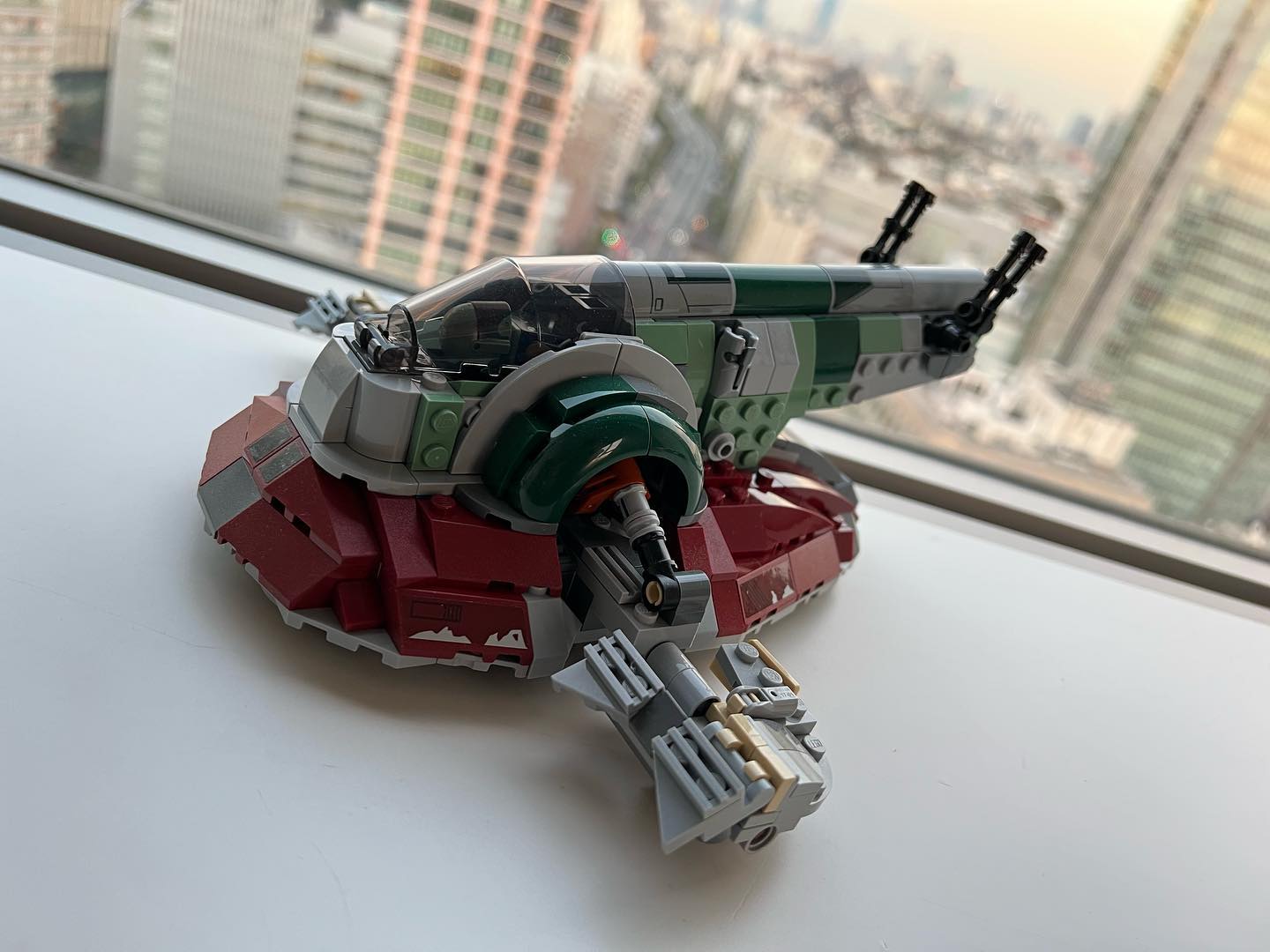 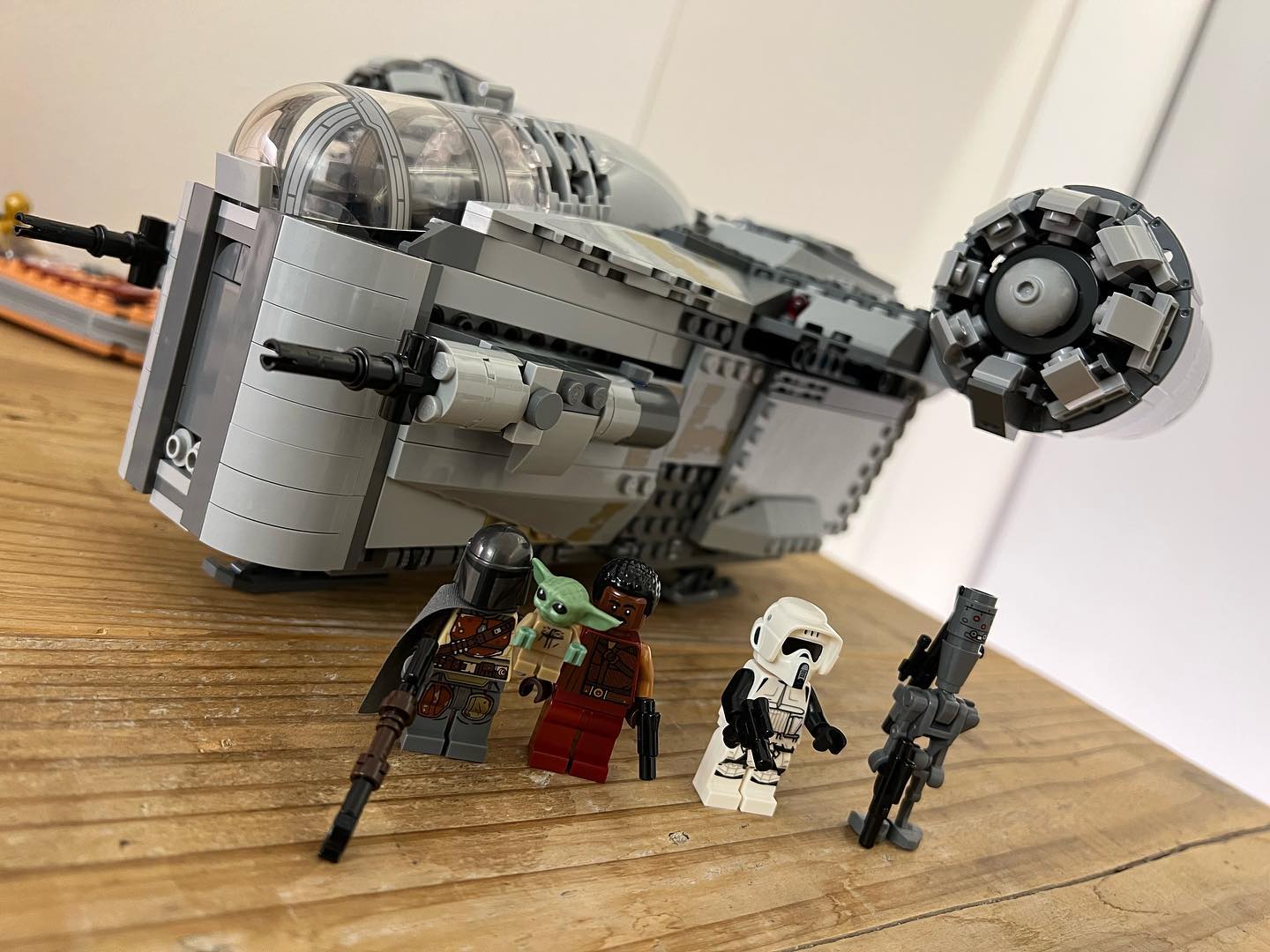 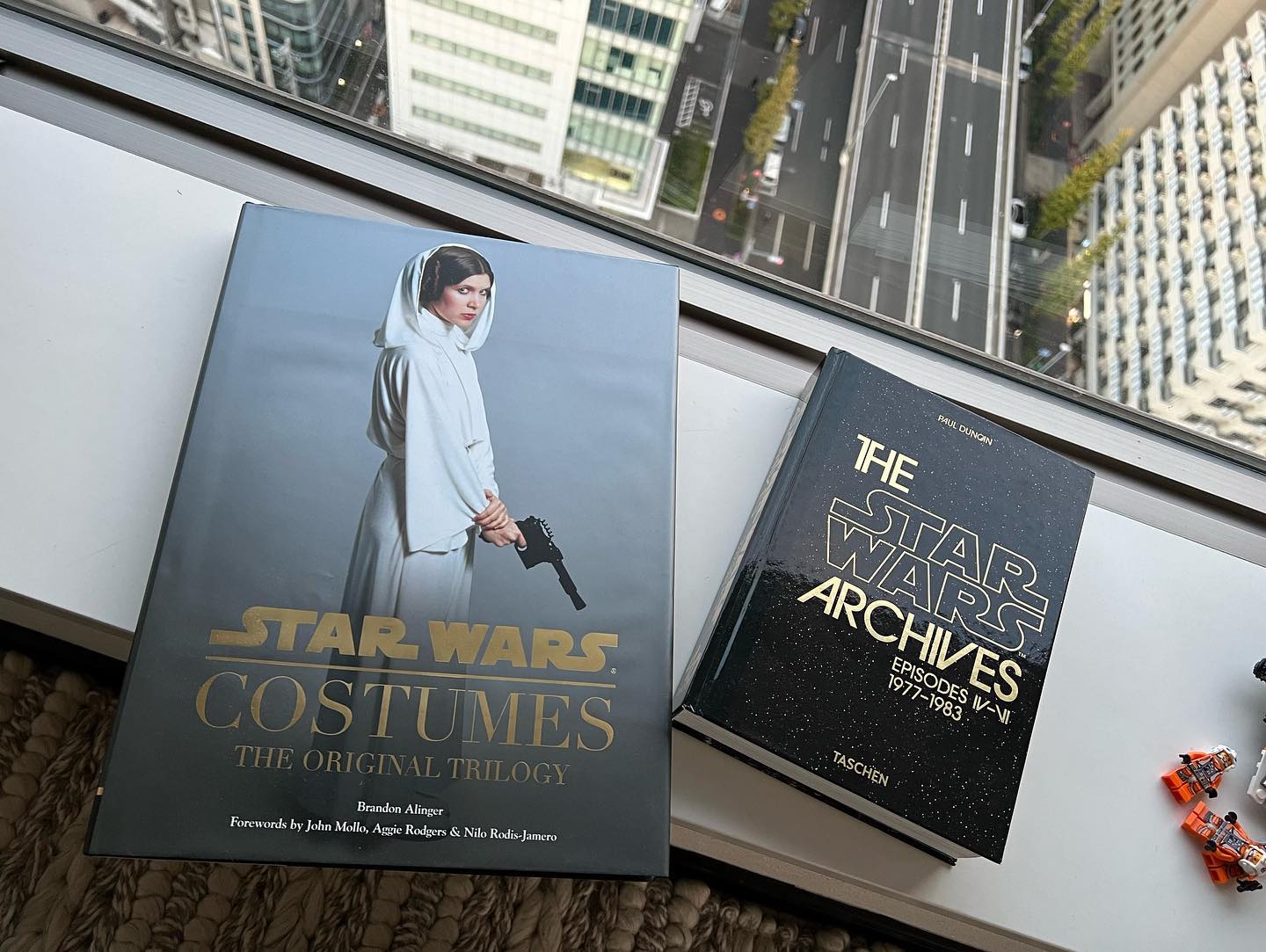 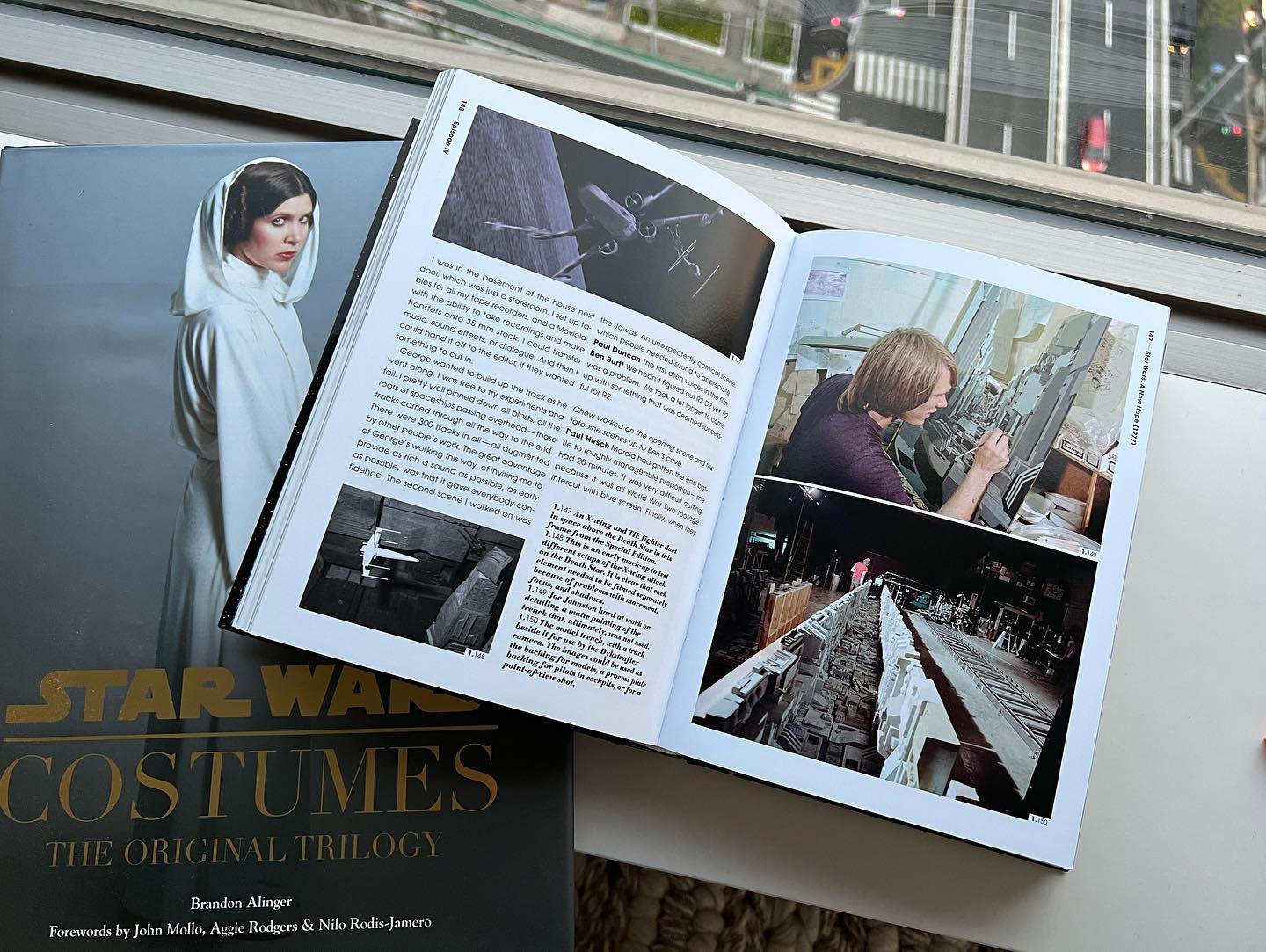 I managed to get hold of the Lego UCS AT-AT 75313 - it's huge! When completed, it will be about the same height as a Smart Doll (wearing boots) at 62cm (24.4 inches). The AT-AT also came as a set with Luke Skywalker's Lightsaber 40483.
My team likes to not only hide my Lego when it arrives, but also move Lego parts on my builds to see if I notice and before I know it - it's too late - I need to dig out the instructions to fix them ;-)

Now the question I'm asking myself is which to build first - Death Star or AT-AT ;-) Either way - it's a good excuse to stay home now that there seems to be a new variant going around...

Anyway, the AT-AT is rather heavy, and by the time I carried it back to my apartment, I was out of breath. At the entrance, I bumped into a young lad (who looked about 10 (?) years of age) who asked me, "Daijyobu desu ka?" (are you ok?)
I lolled and told him that I was fine and looking forward to building the AT-AT. I asked if he played Lego where he responded, "I used to - when I was younger...."

The interesting thing is that adults get called childish because we play with toys - but children are not playing with toys anymore ;-)

As I decide what Star Wars Lego to bring to work and what to leave at home, I may as well show you what Star Wars goodies I have at home right now.
What was the latest Lego set you built? Until I started picking up Star Wars Lego again, my latest set that I built would have been the 1980's Space series. It was hilarious and nostalgic to see Benny and his broken helmet in the Lego movie ;-)