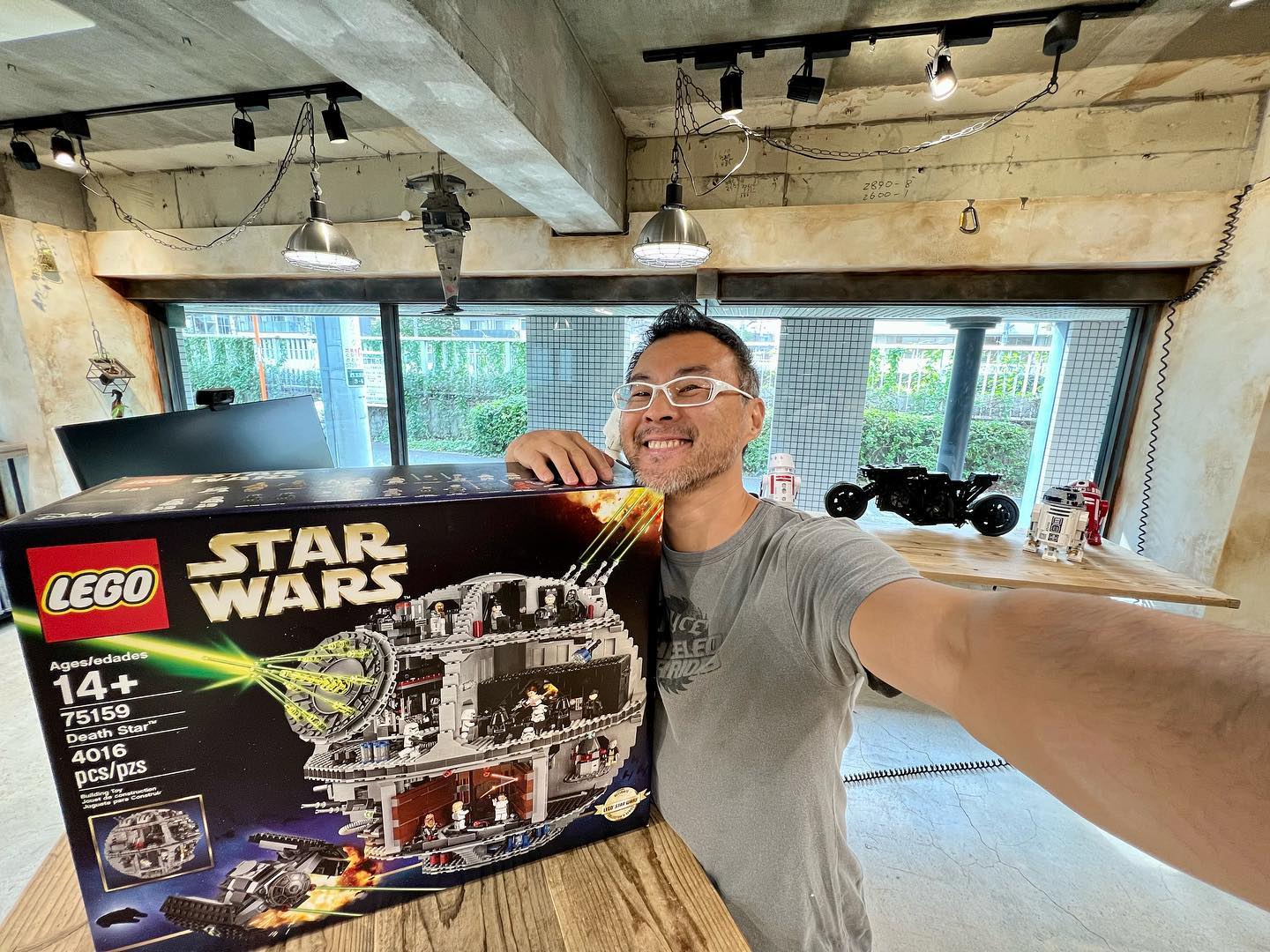 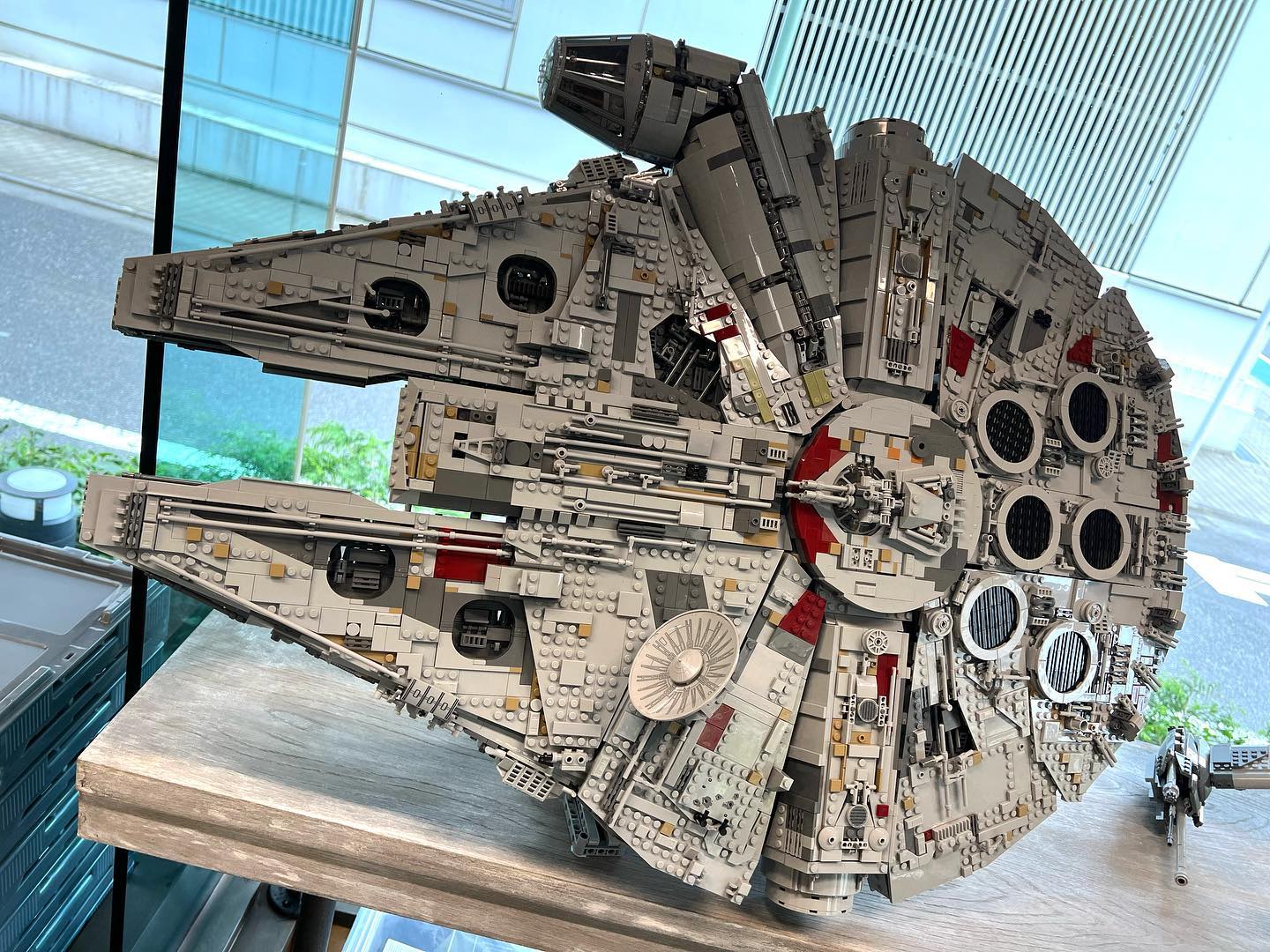 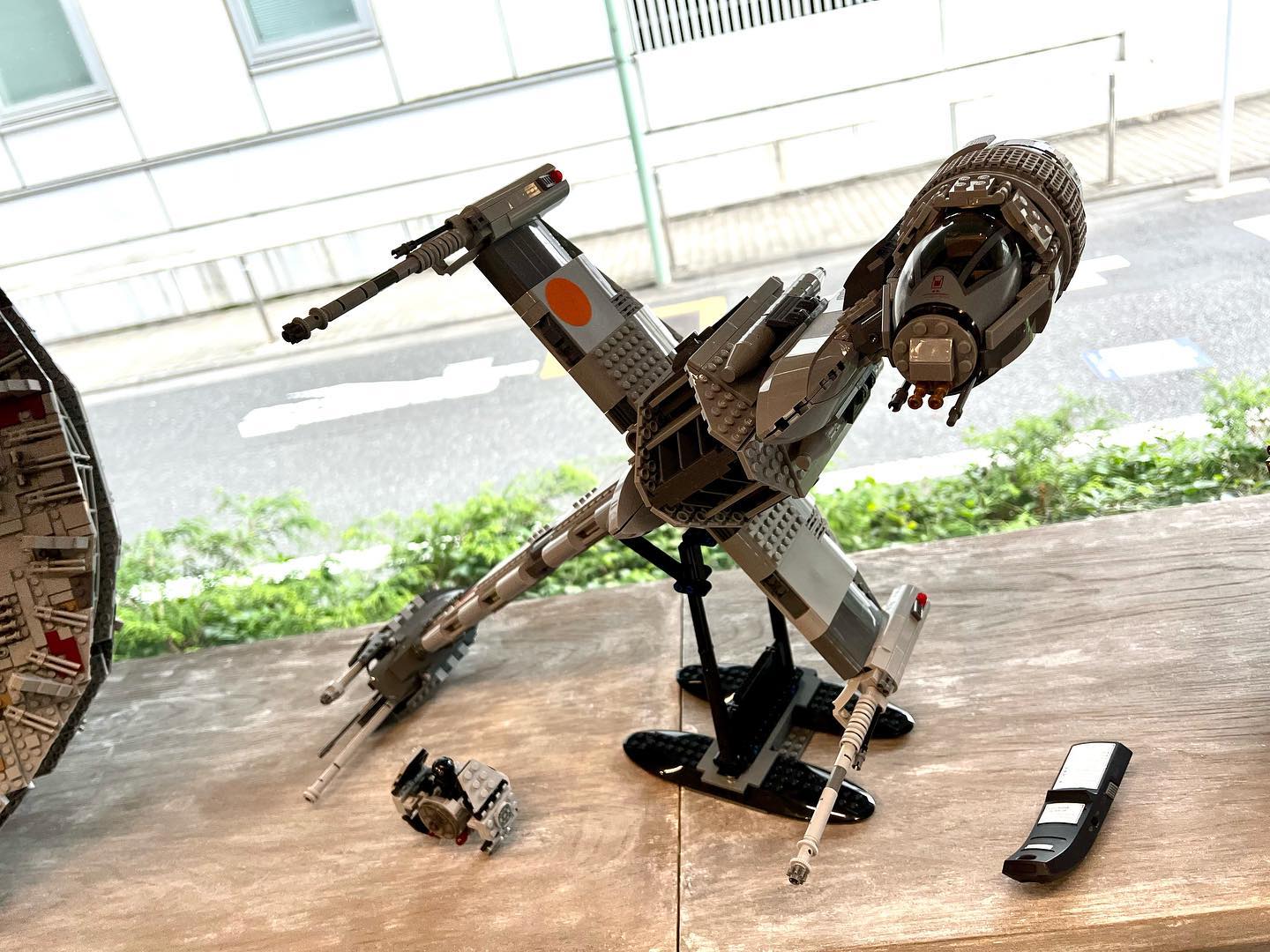 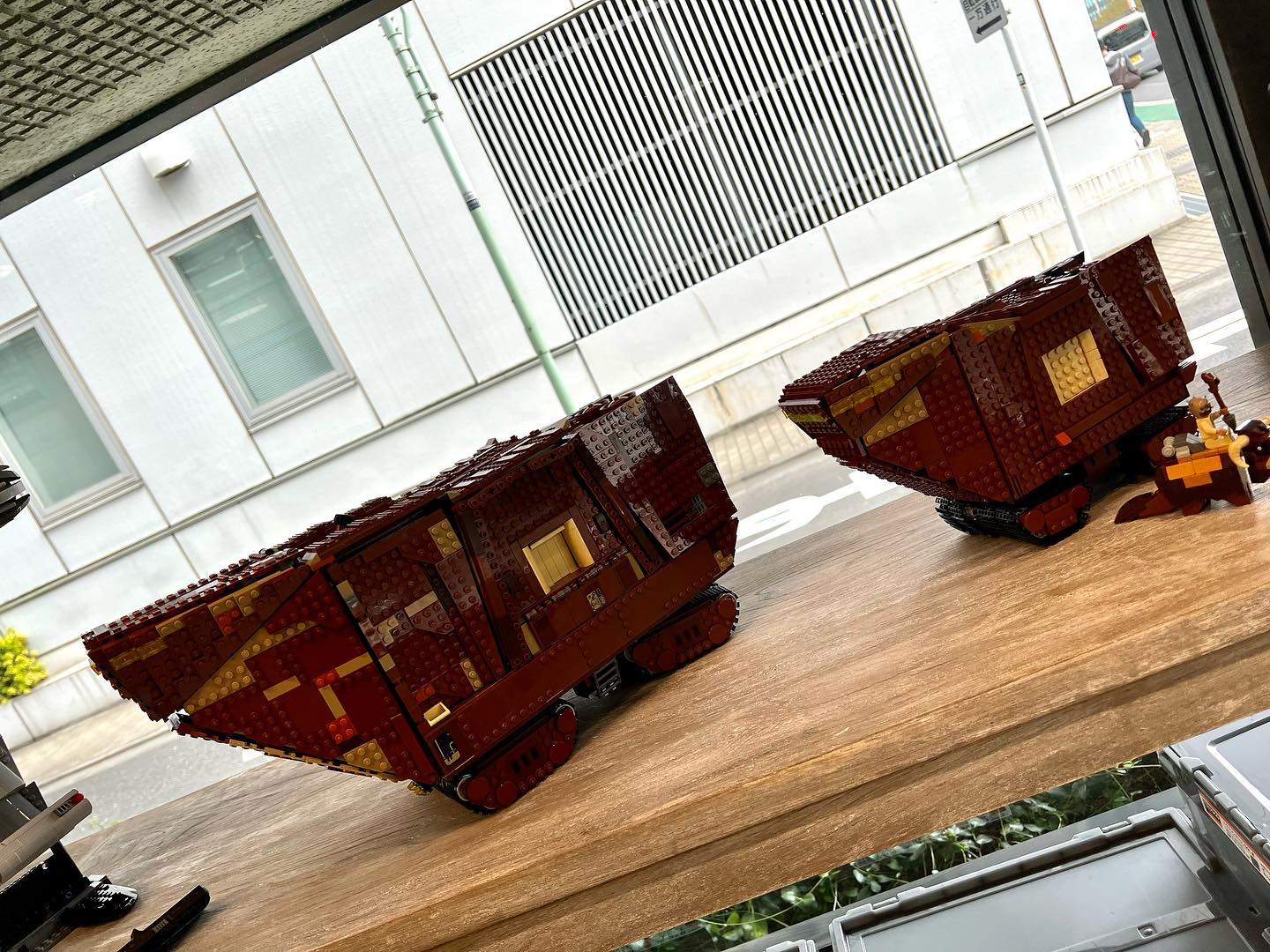 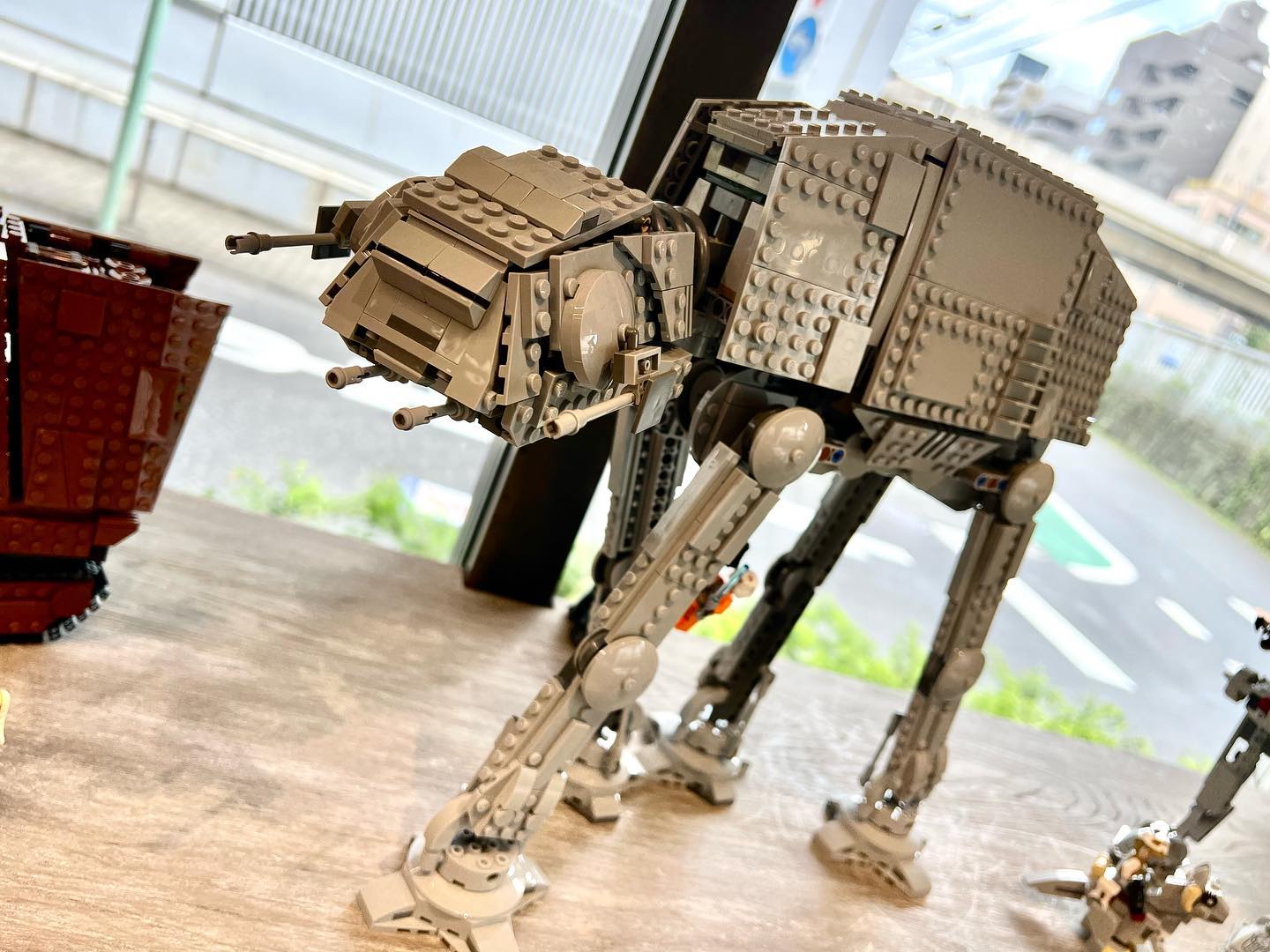 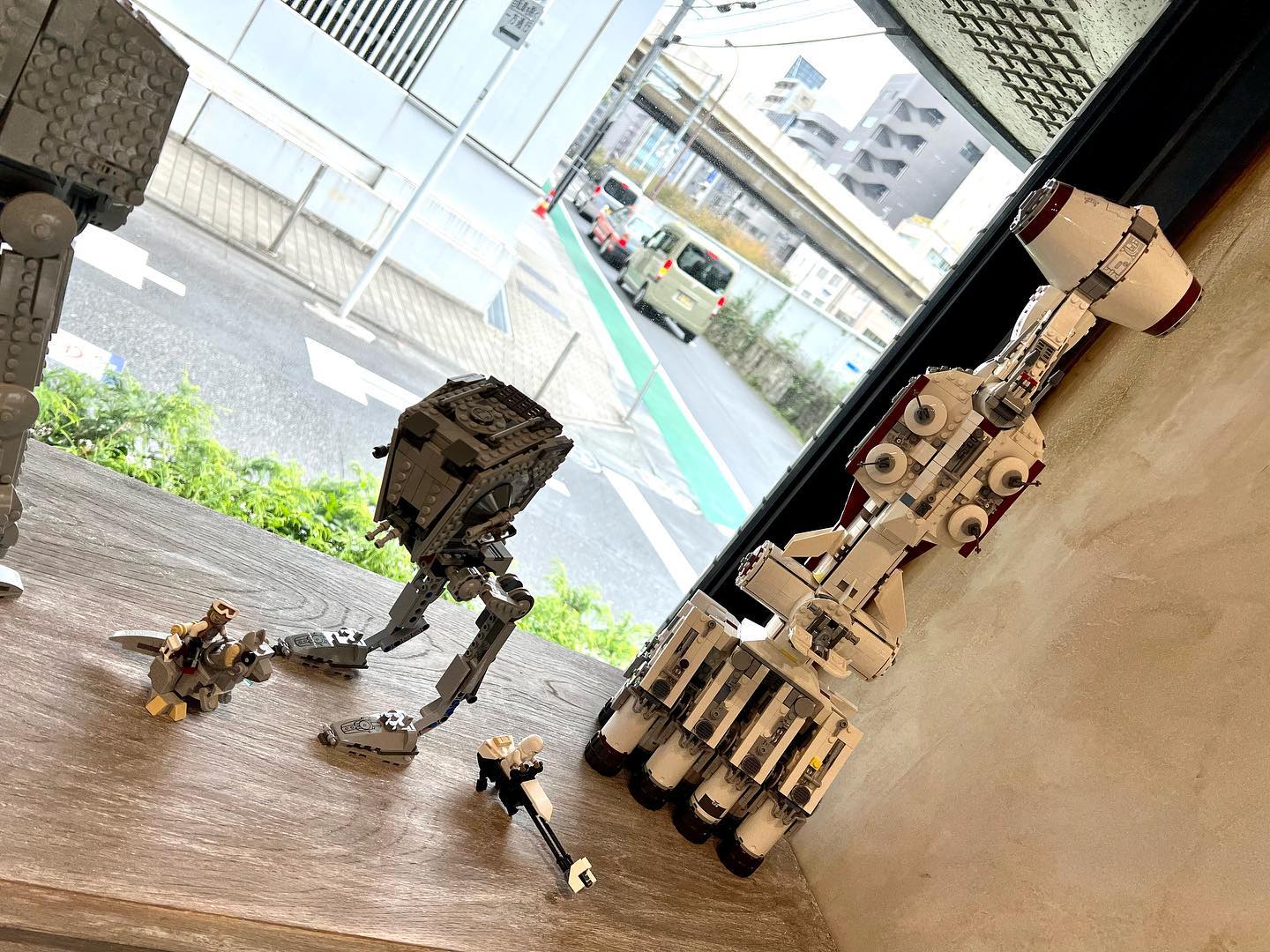 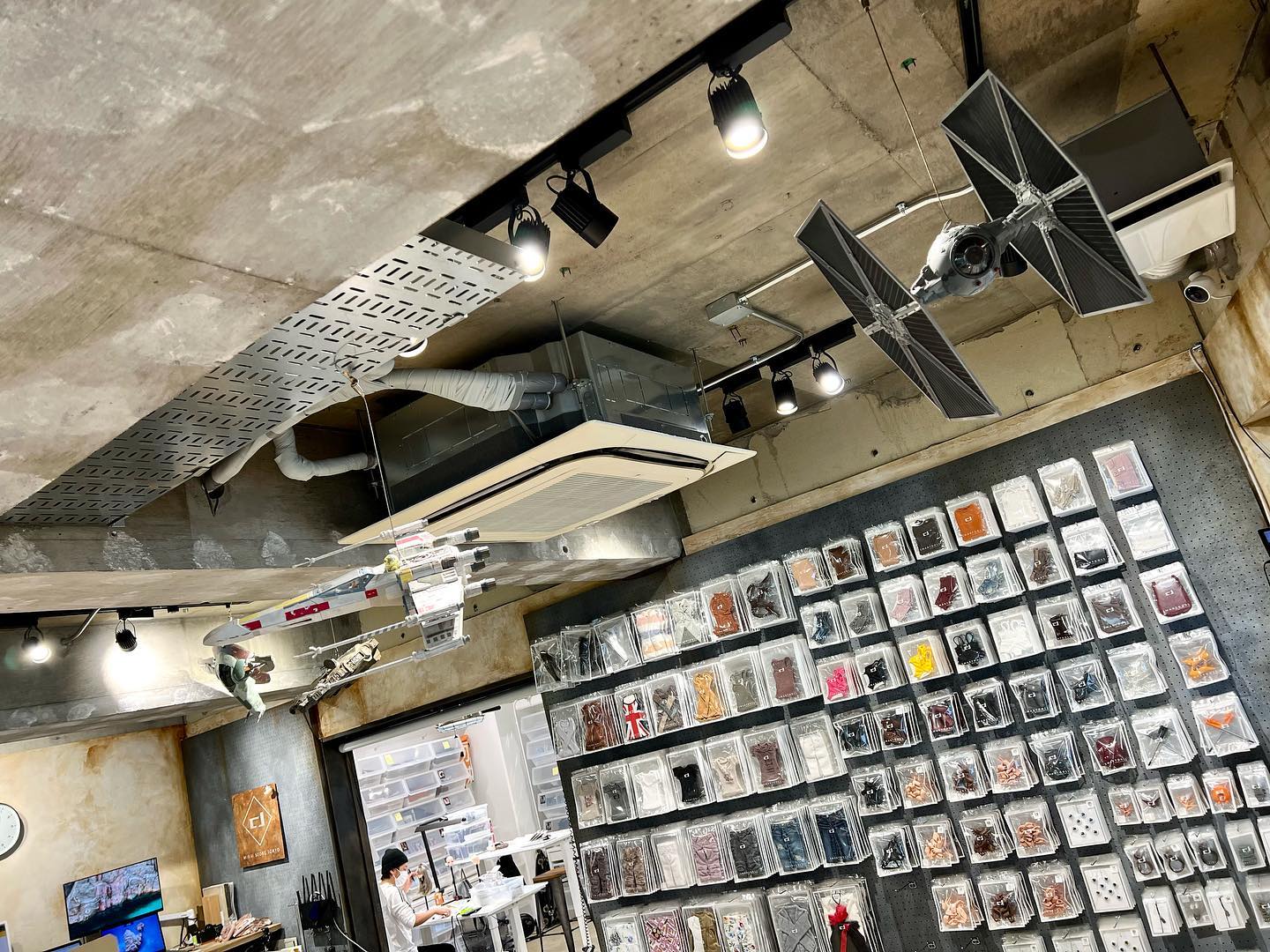 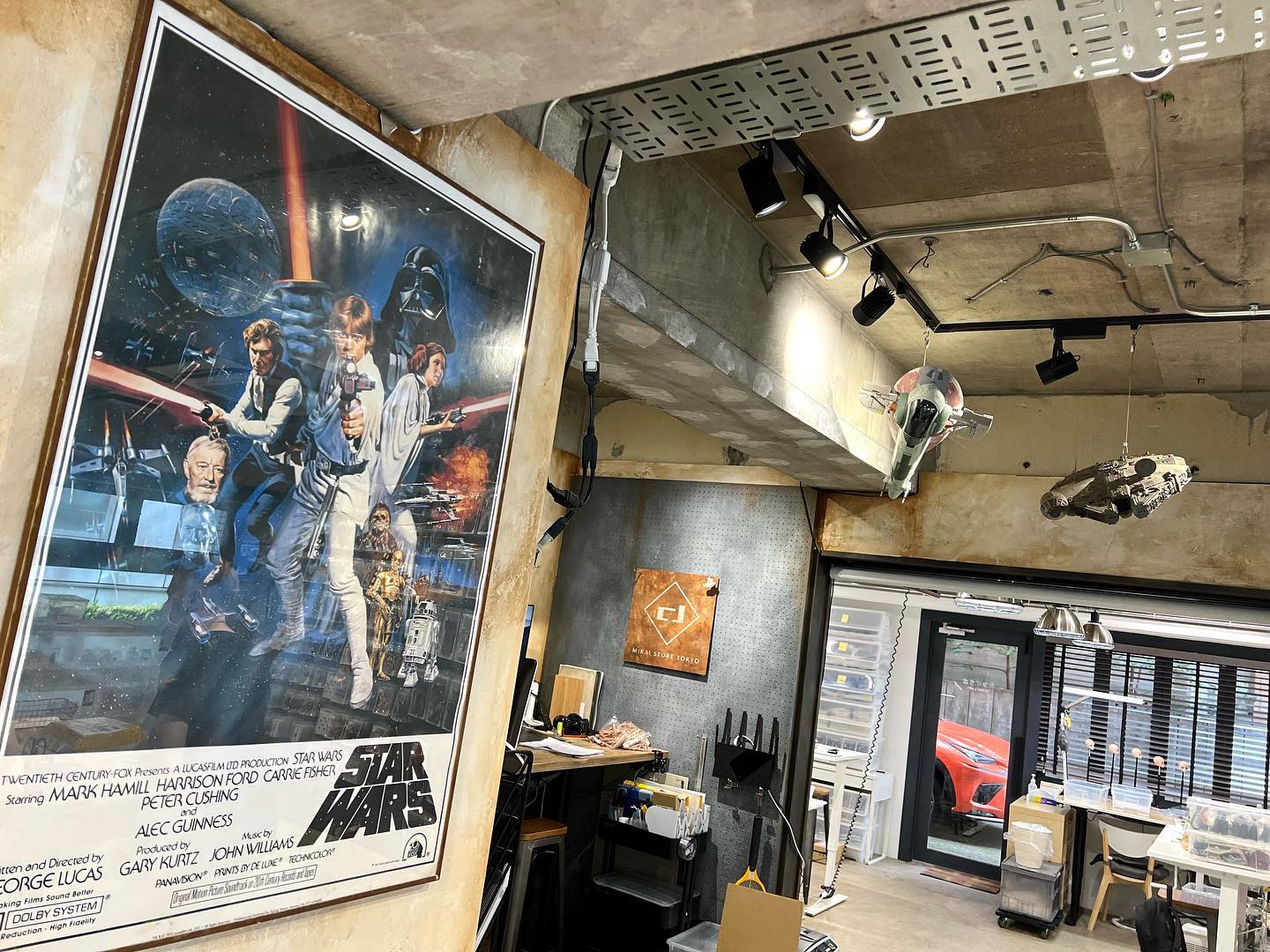 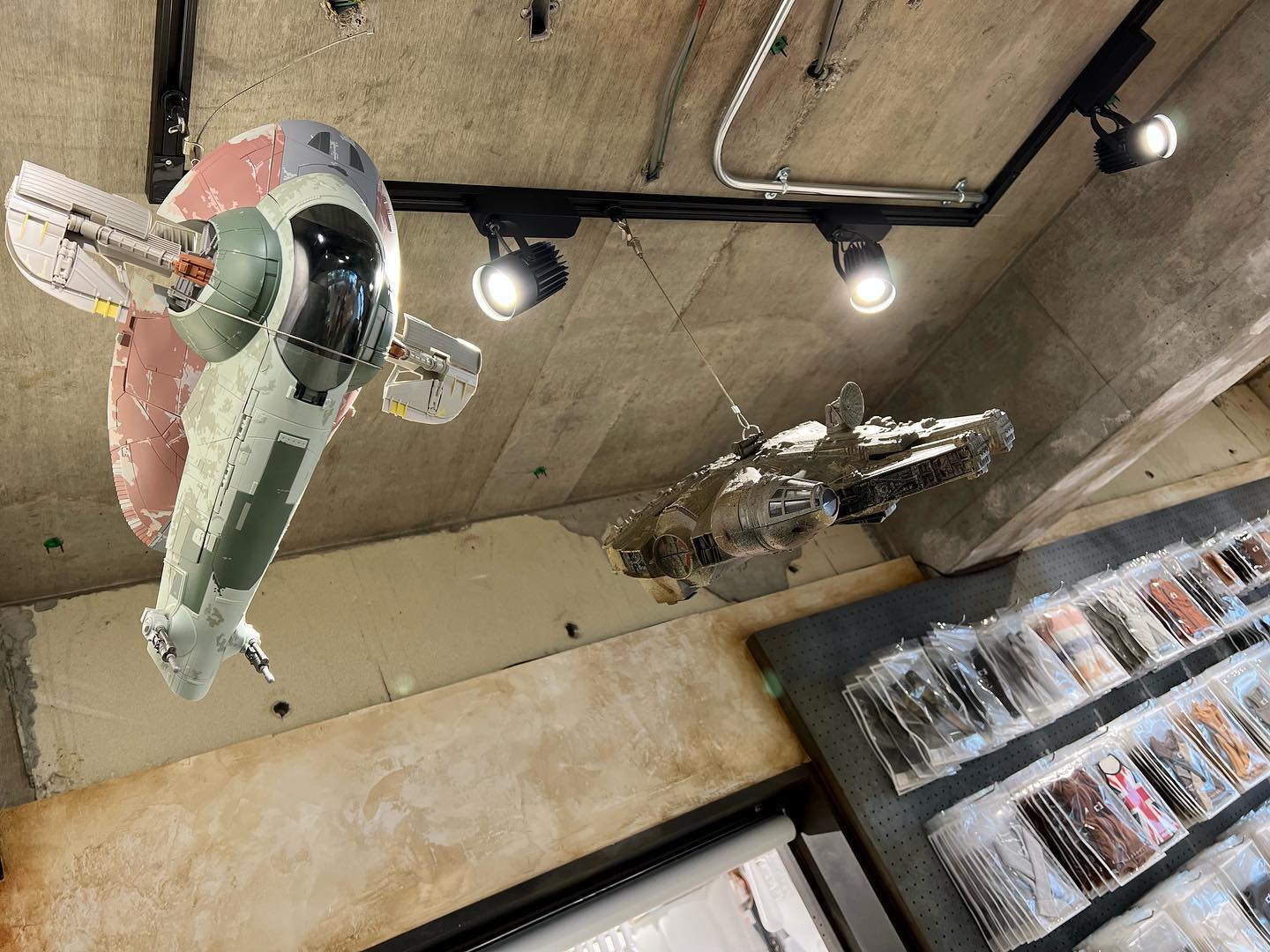 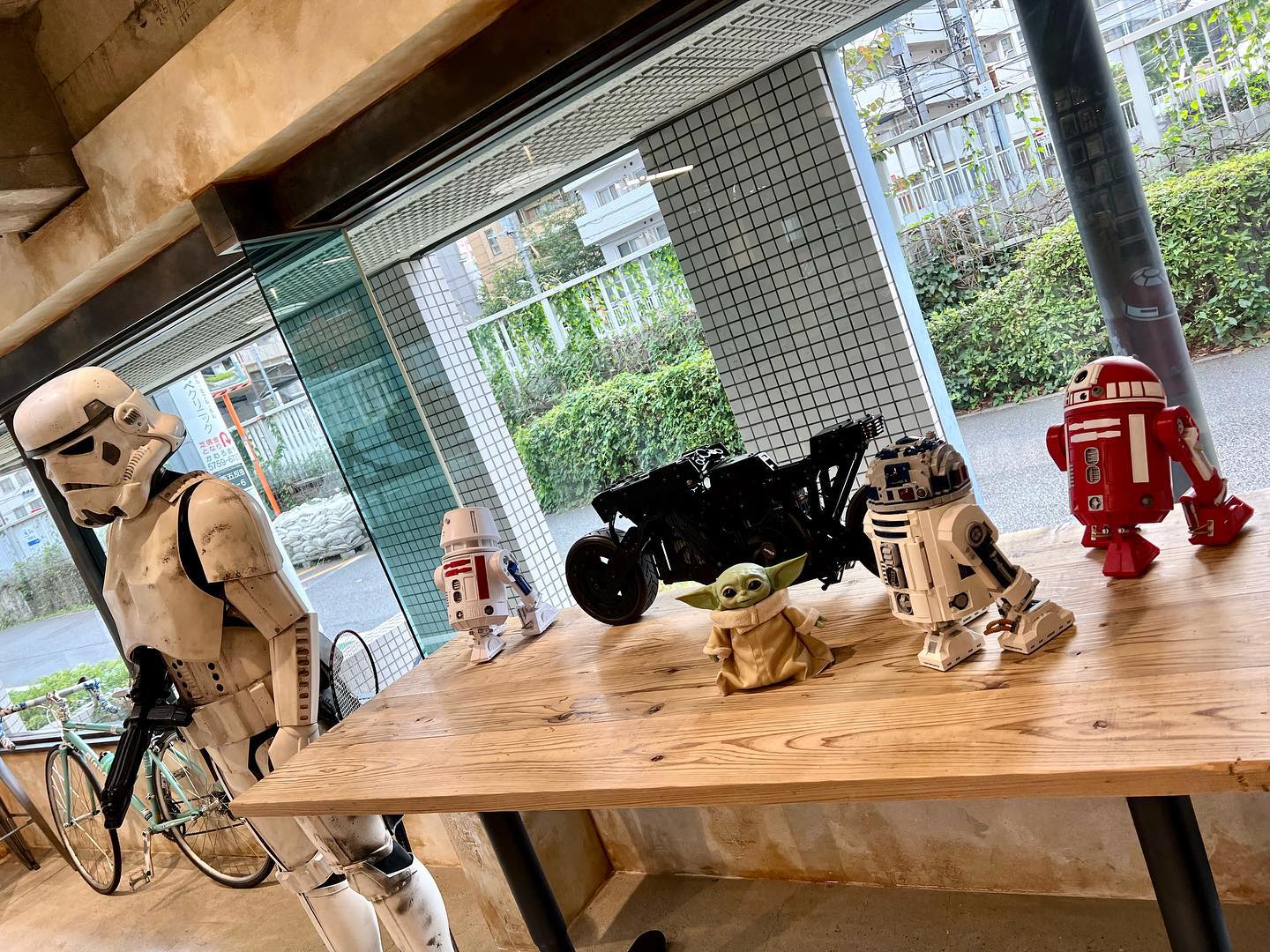 I finally managed to get hold of the LEGO 75159 Death Star. The set has loads of little rooms that replicate the various scenes on the small moon - so nostalgic ;-)
My team members are already plotting to re-enact that scene in Spiderman after I build it.

If I didn't have Mirai Store to display the large LEGO sets, I would probably just go for the smaller sets like I do for home.

What are your fave LEGO builds/series?

I may as well show you the rest of Mirai Store and the Star Wars goodies in it. The weathering on the walls were done by the same team that did the weathering for Disney Sea. They came along, and I just said, "Tatooine please!" I think they did a great job.