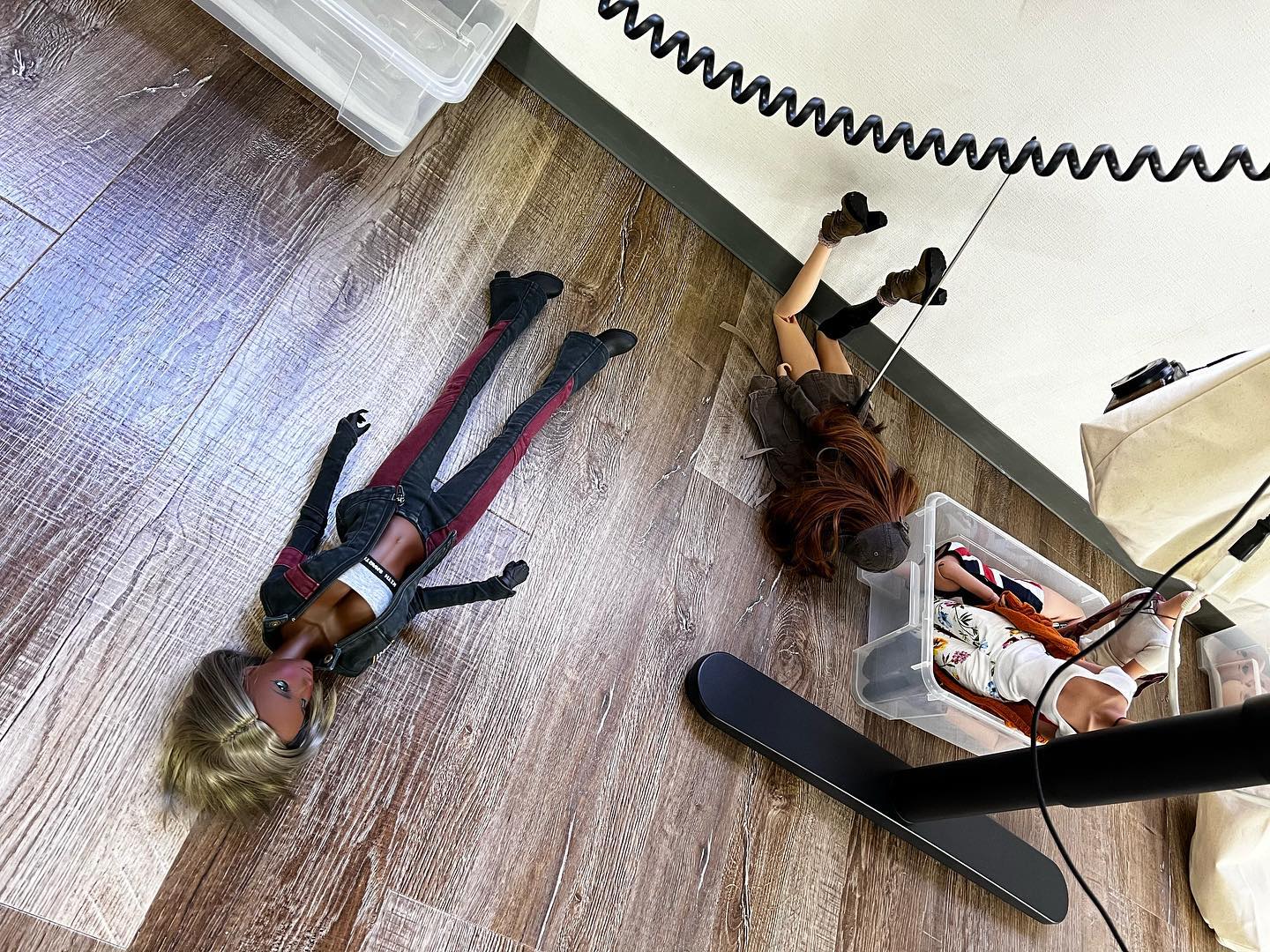 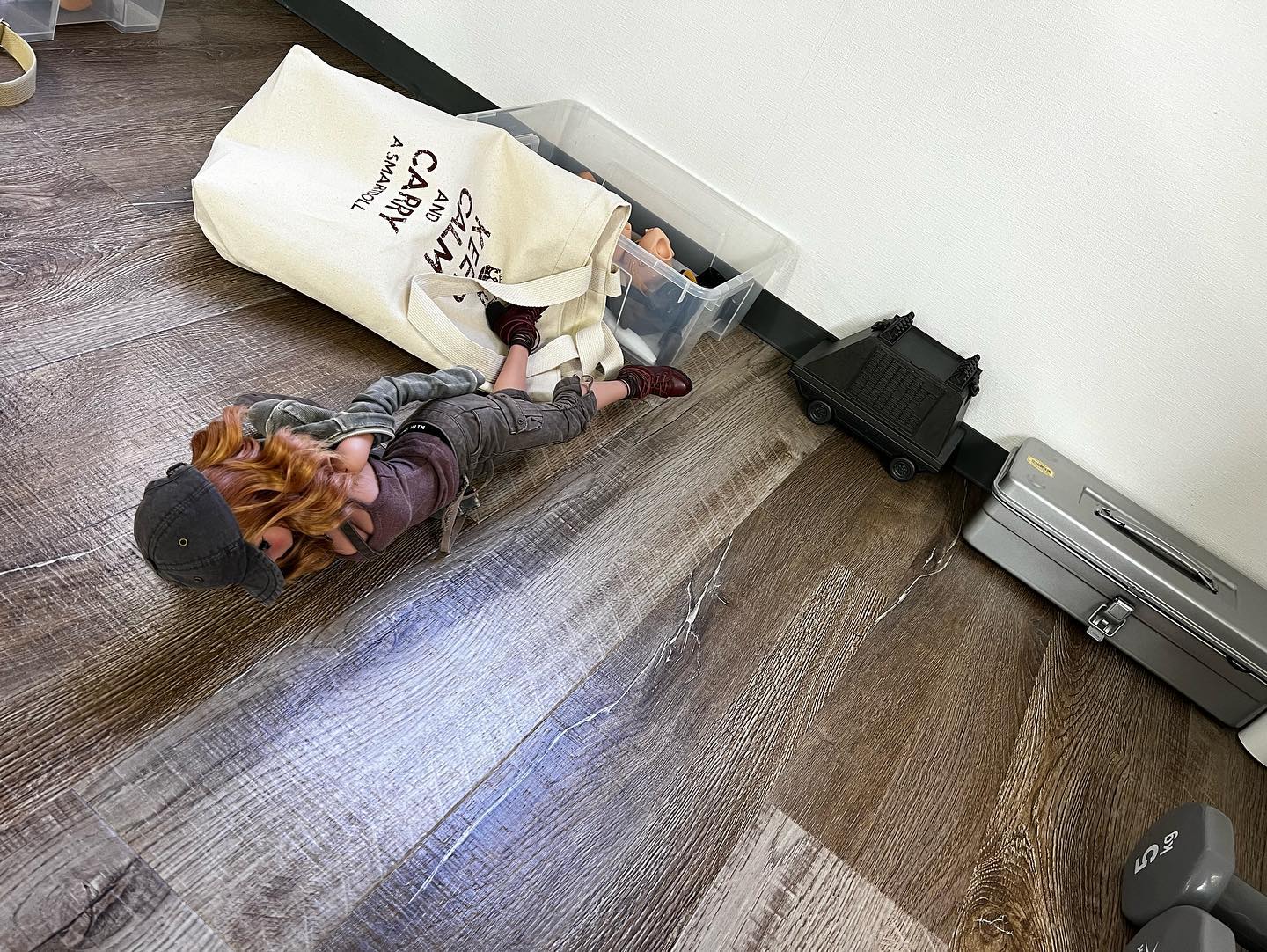 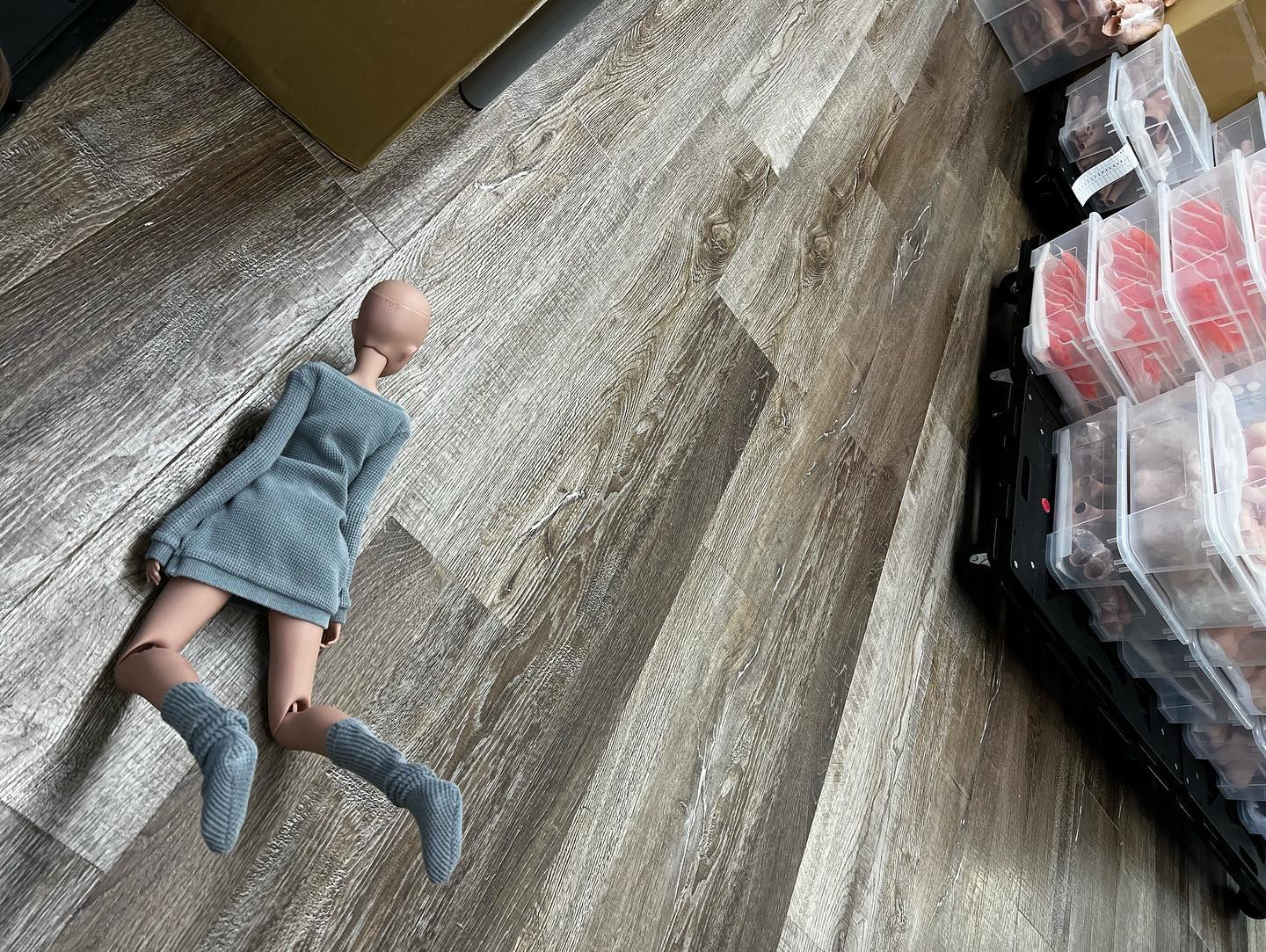 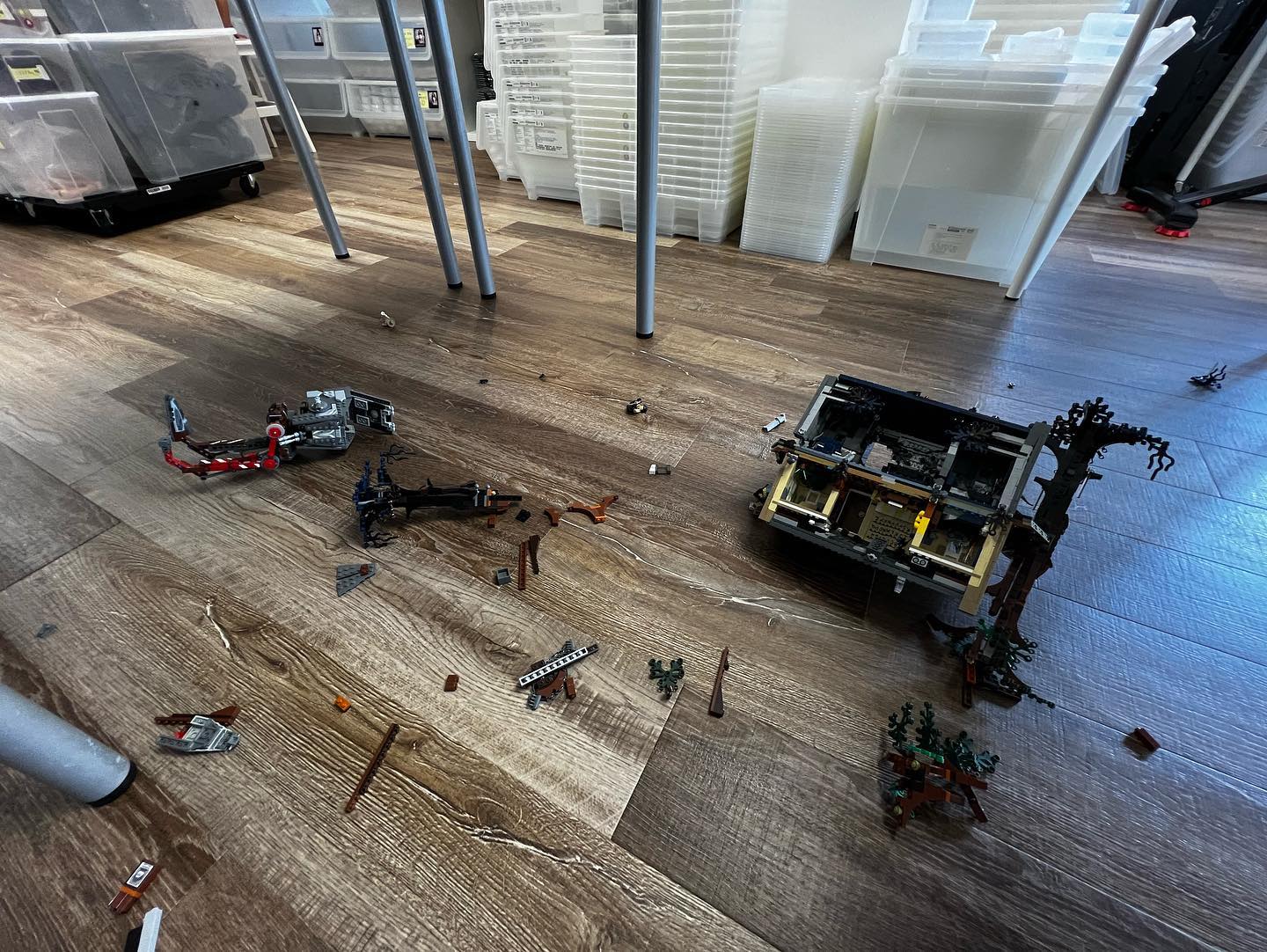 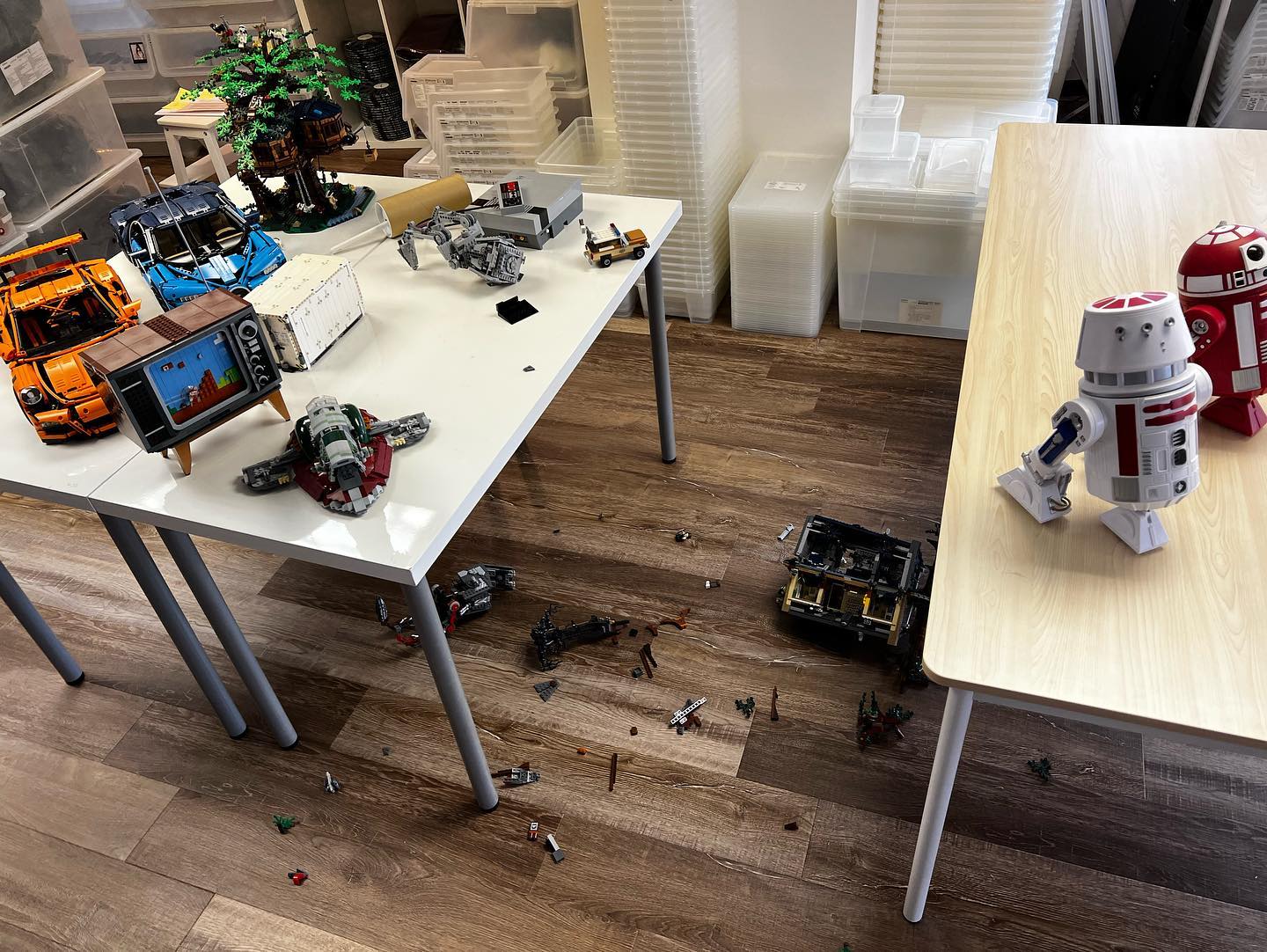 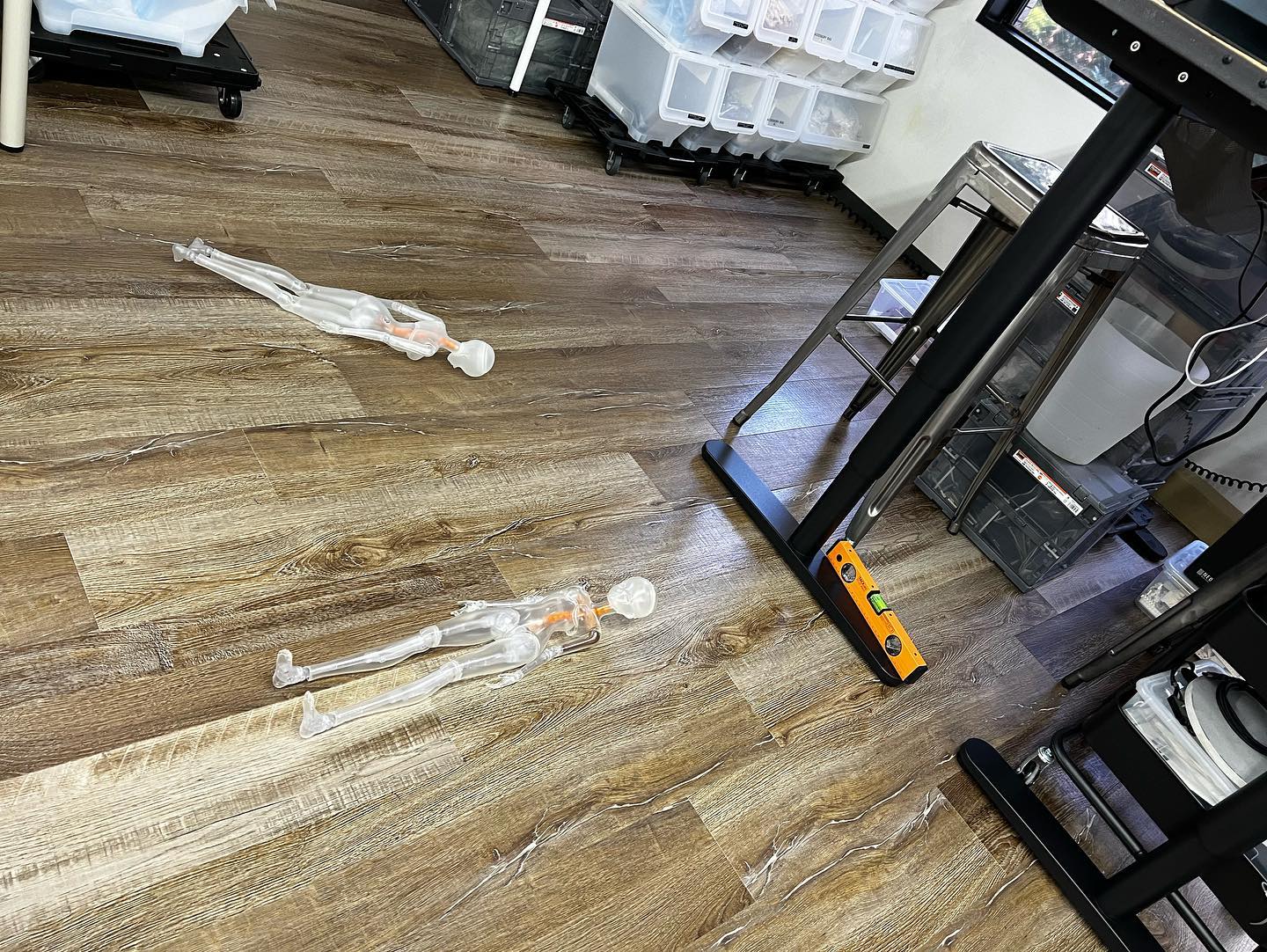 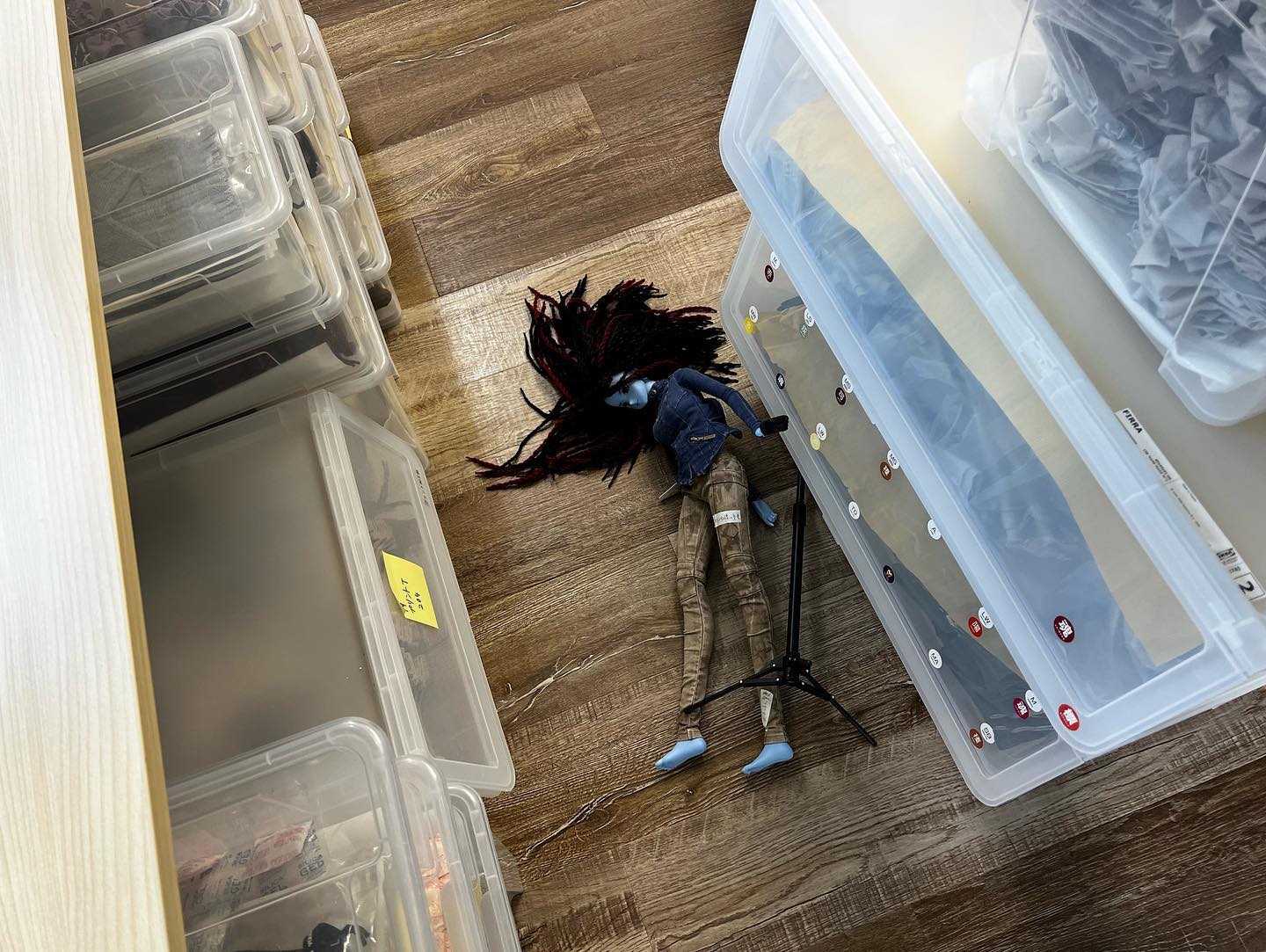 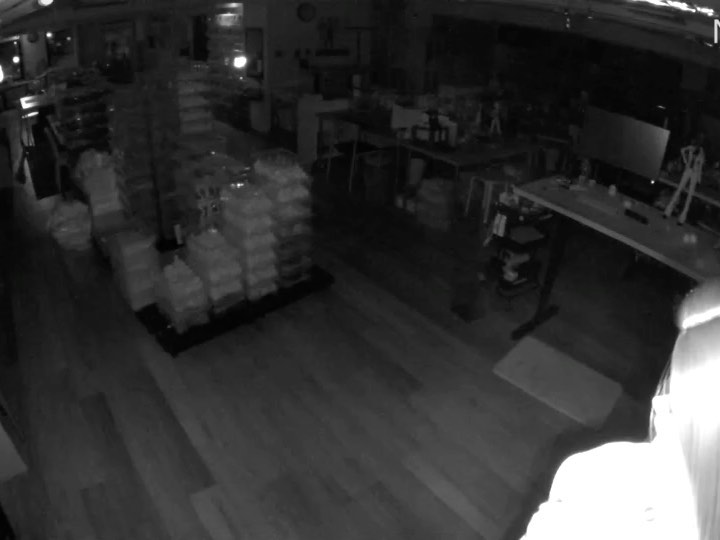 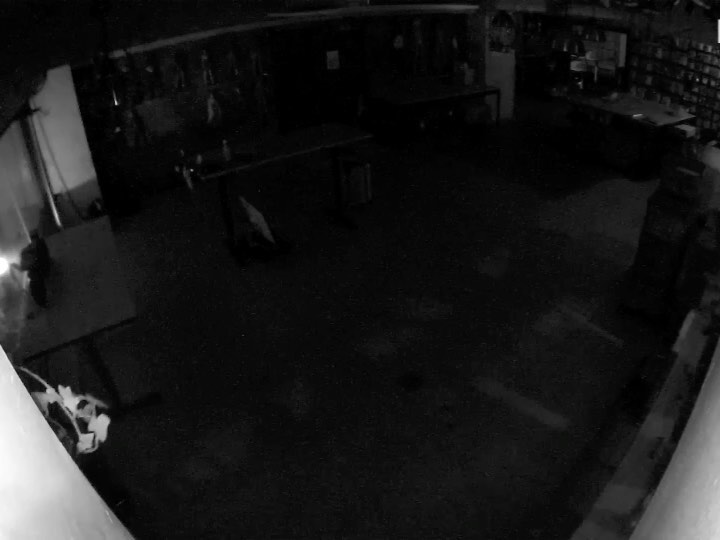 Earthquakes are a part of life in Japan, but there hasn't been a big one for ages in Tokyo - until last night, which you may have heard in the news.
A magnitude 6.1 quake hit Tokyo that caused some casualties in the studio - a few Smart Dolls took a dive and that Stranger Things LEGO set bit the dust.

A few humans did get hurt, but no deaths or major destruction reported so far. Life is back to normal after a major electric outage in Shinagawa station and many delays on the trains this morning - oh and a load of elevators stopped working too.

In the videos you will notice an alarm going off “earthquake! earthquake!” - this warning is sent to all mobile phones in the area to warn folks to brace for impact - or do the first thing that folks over here do which is to tweet “earthquake!”

Do you live in an earthquake zone? Have you experienced any?
#japan #tokyo