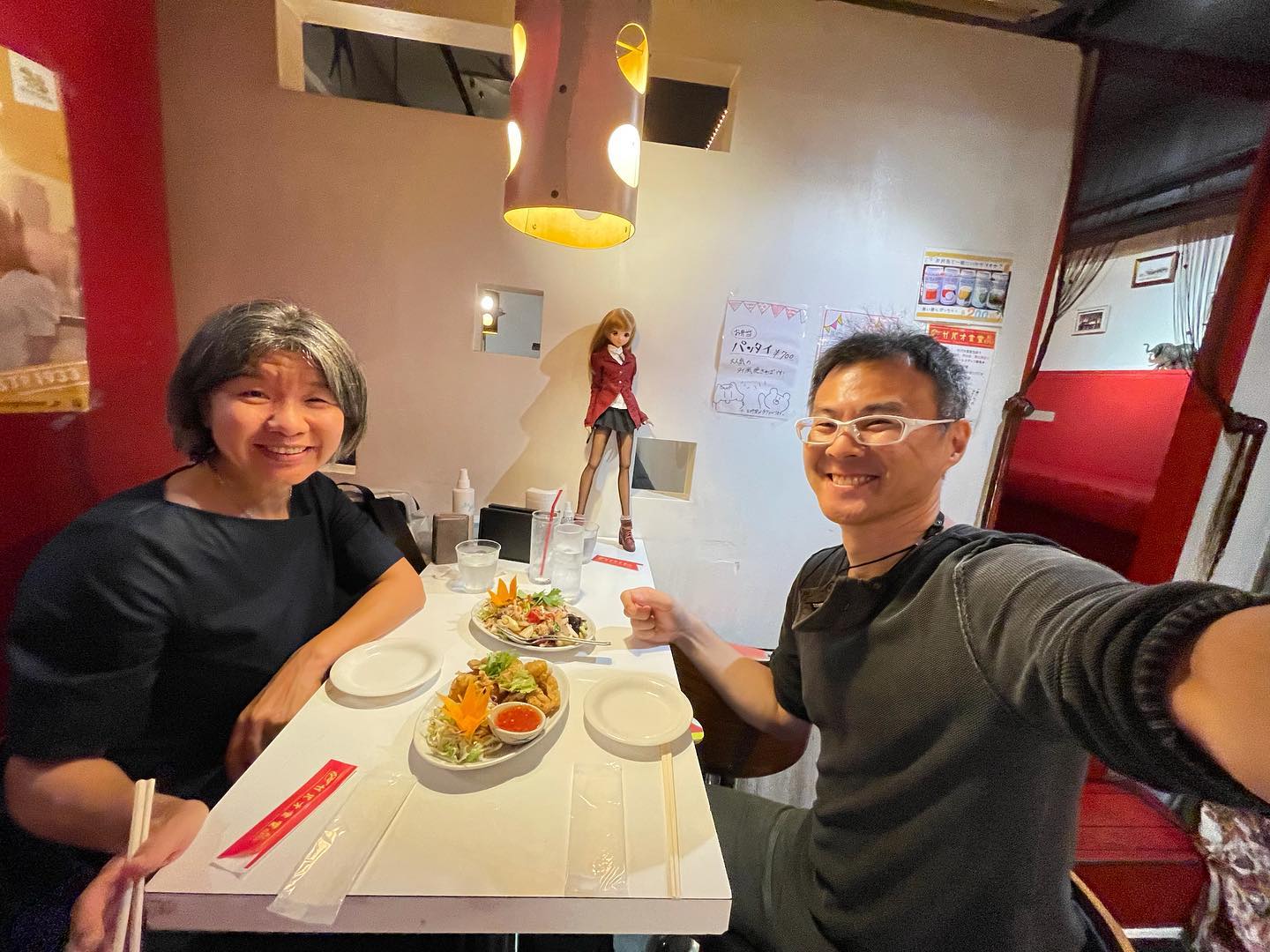 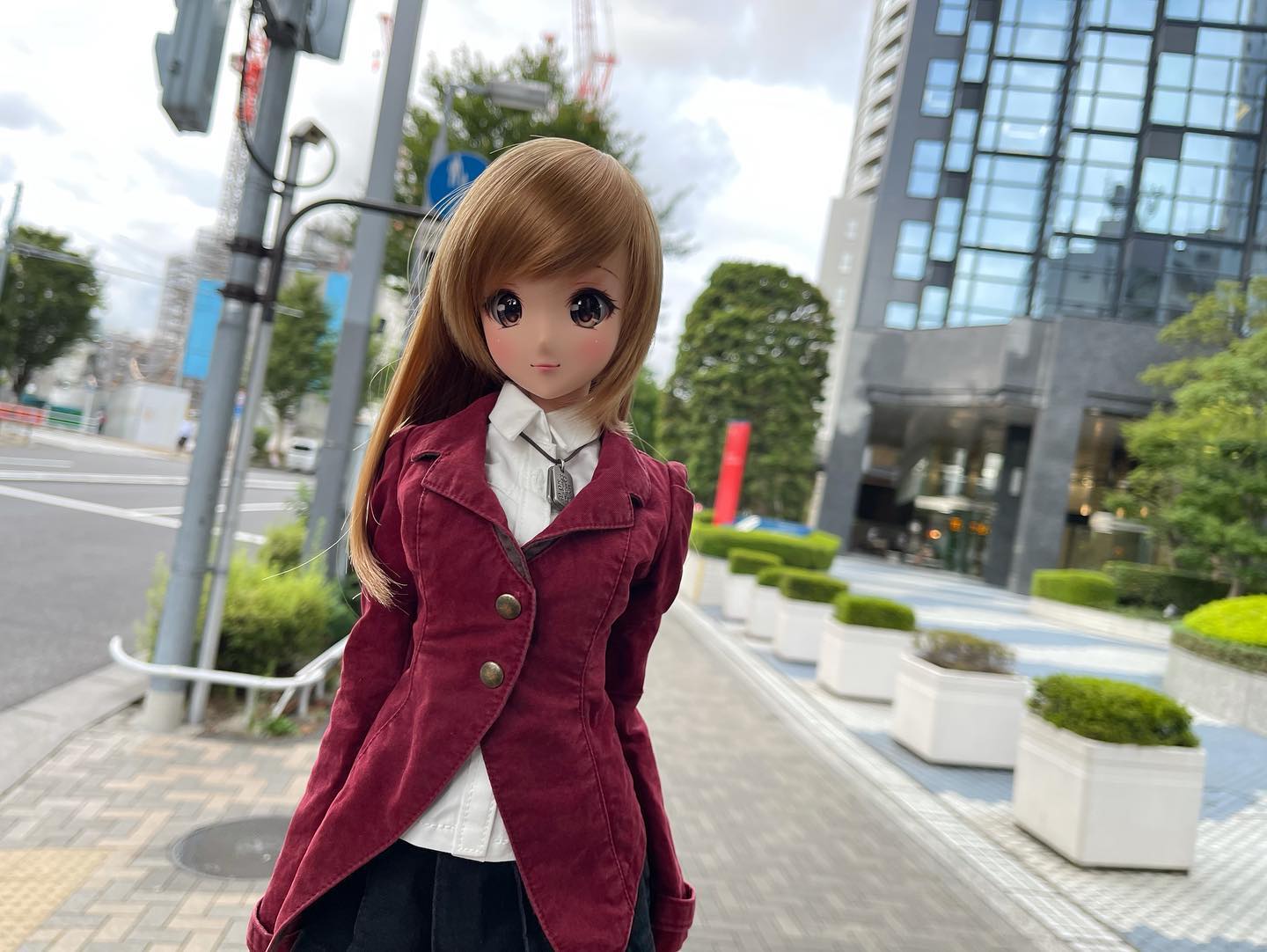 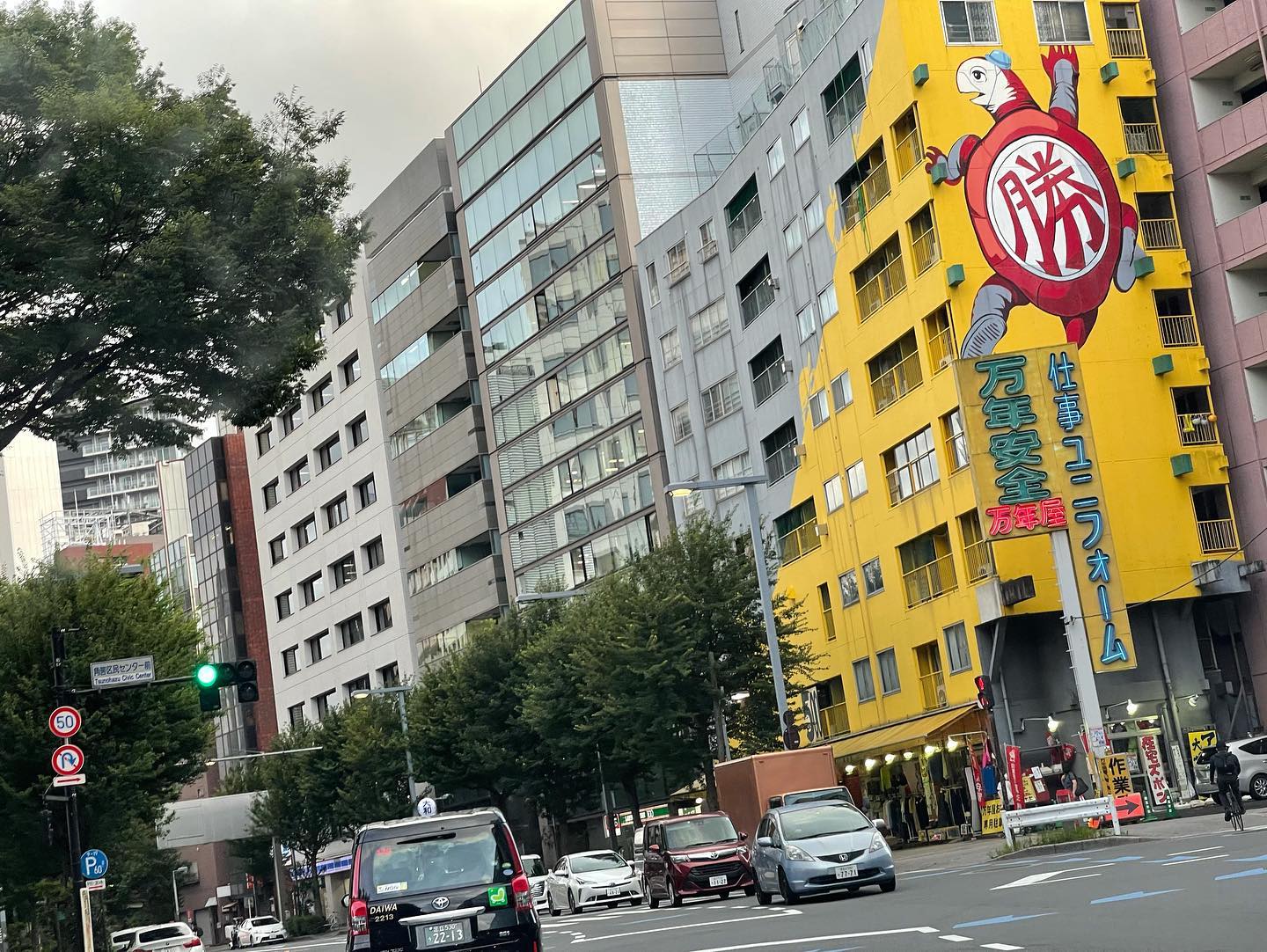 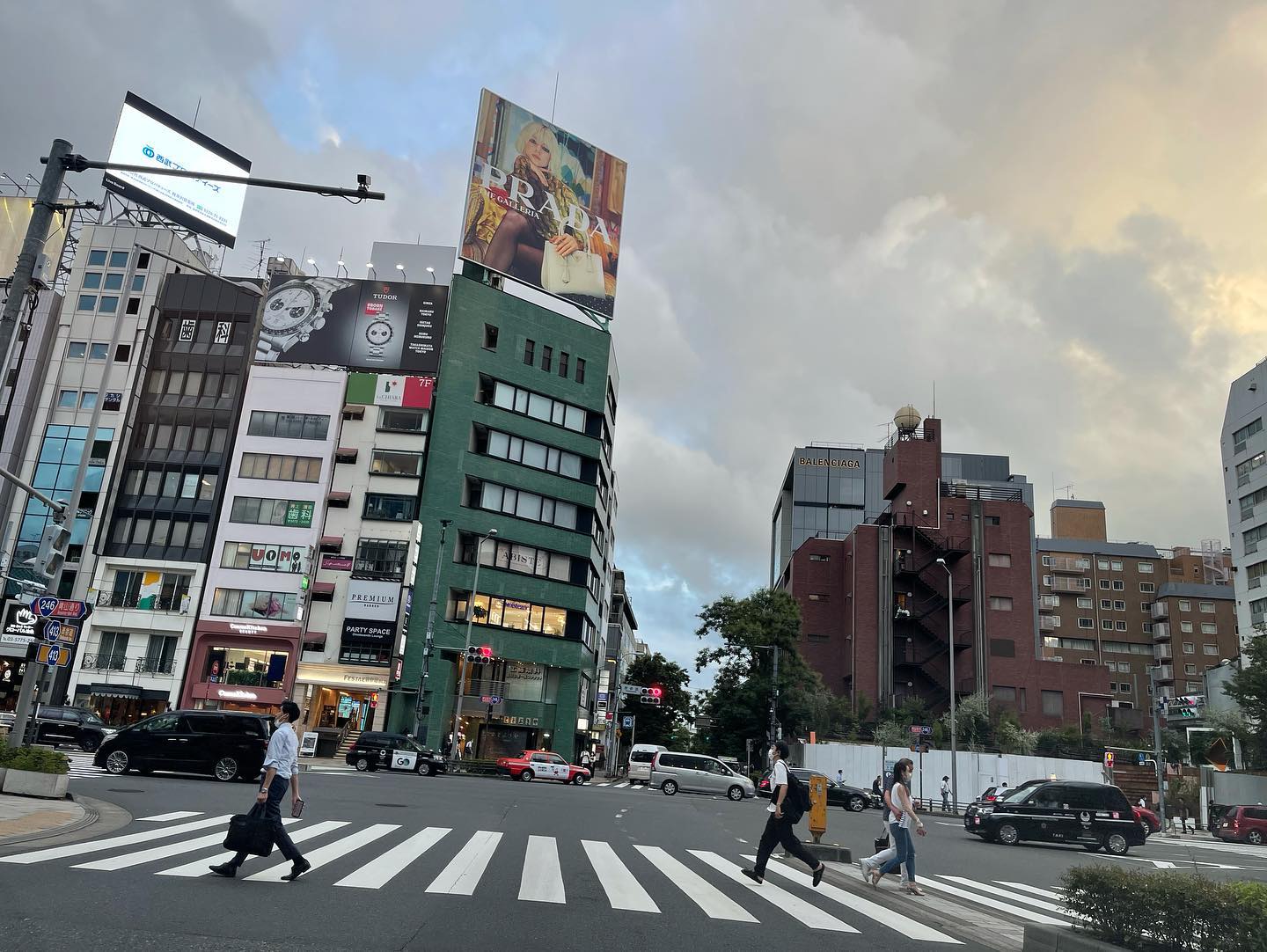 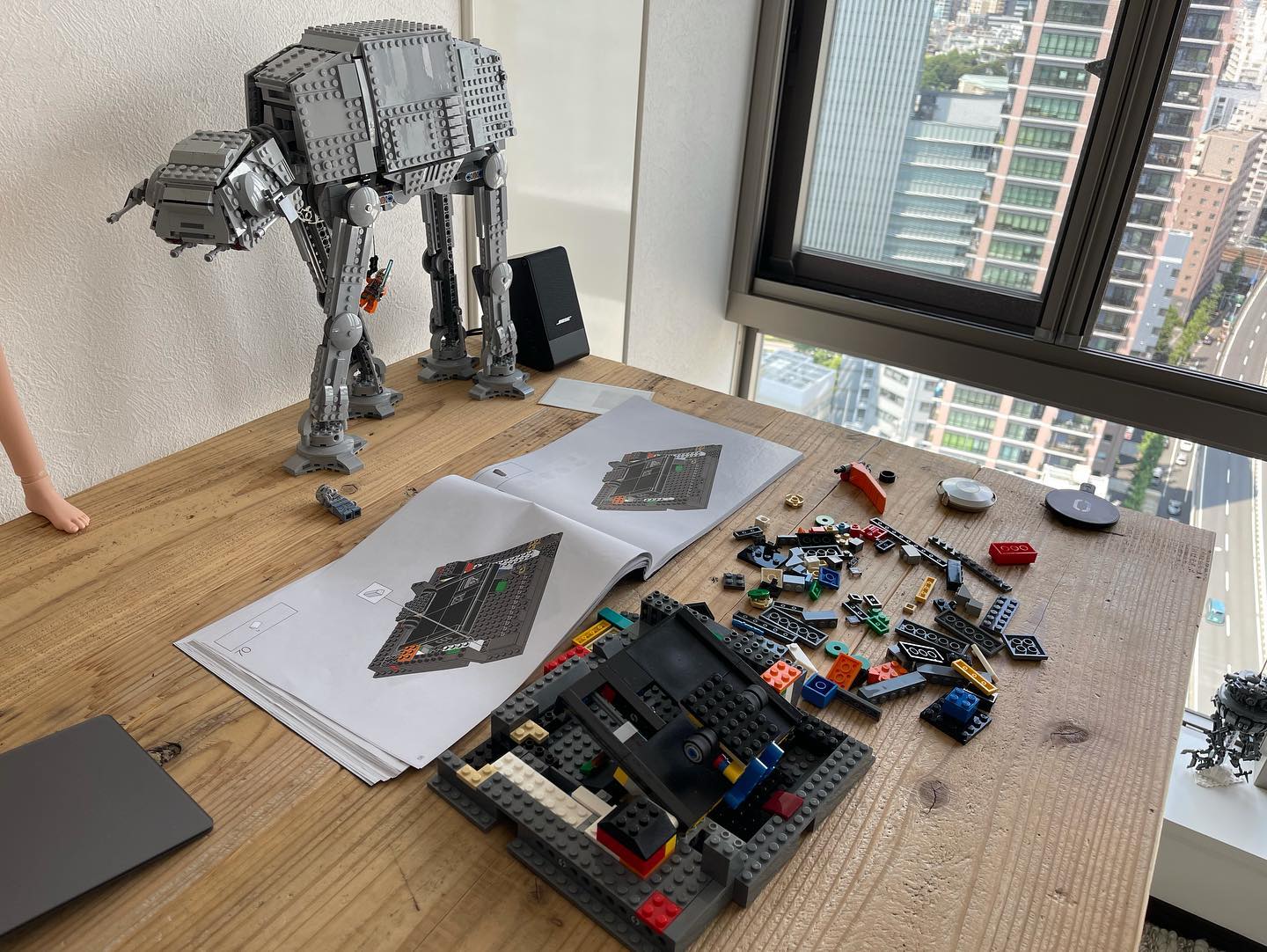 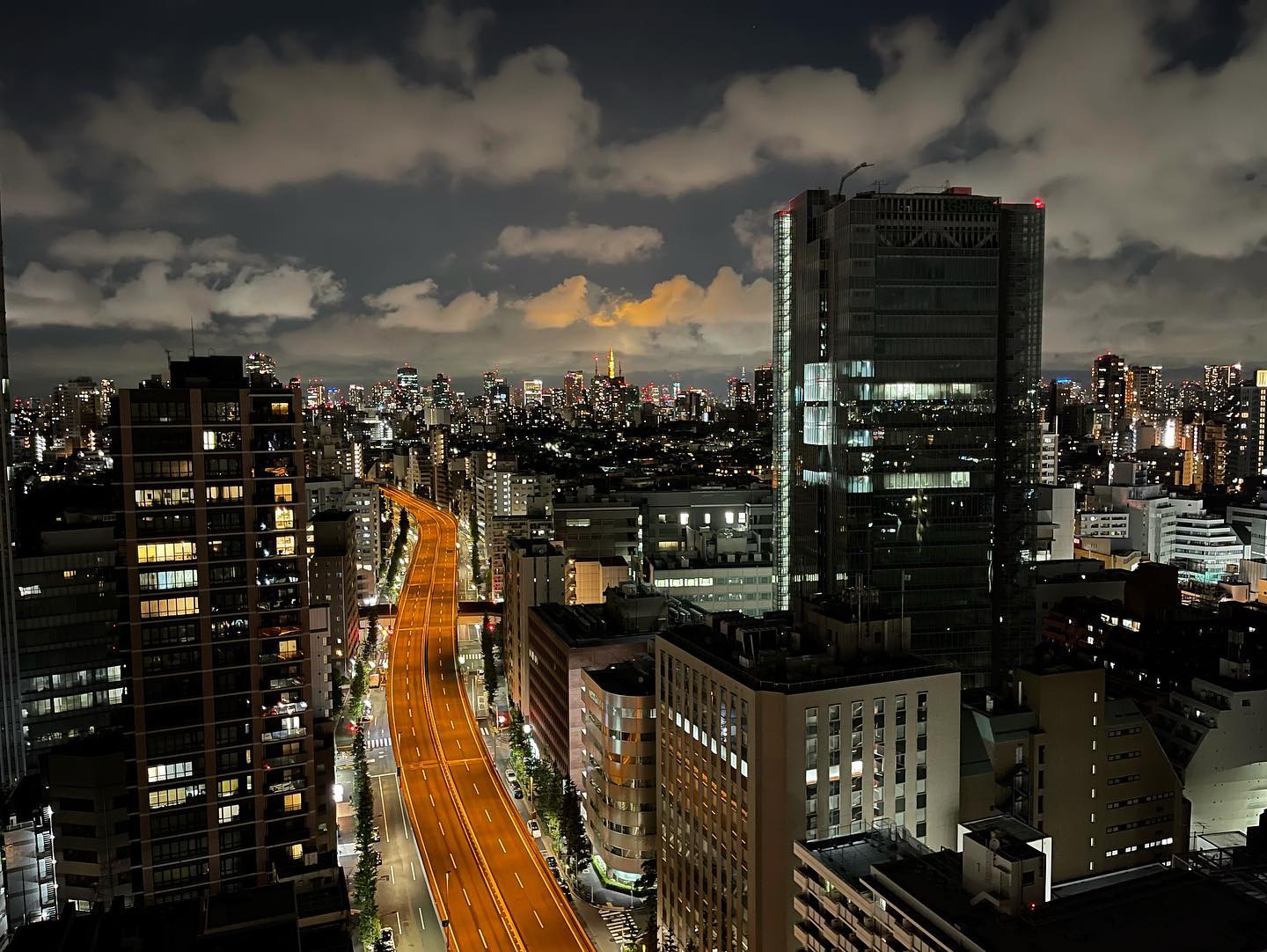 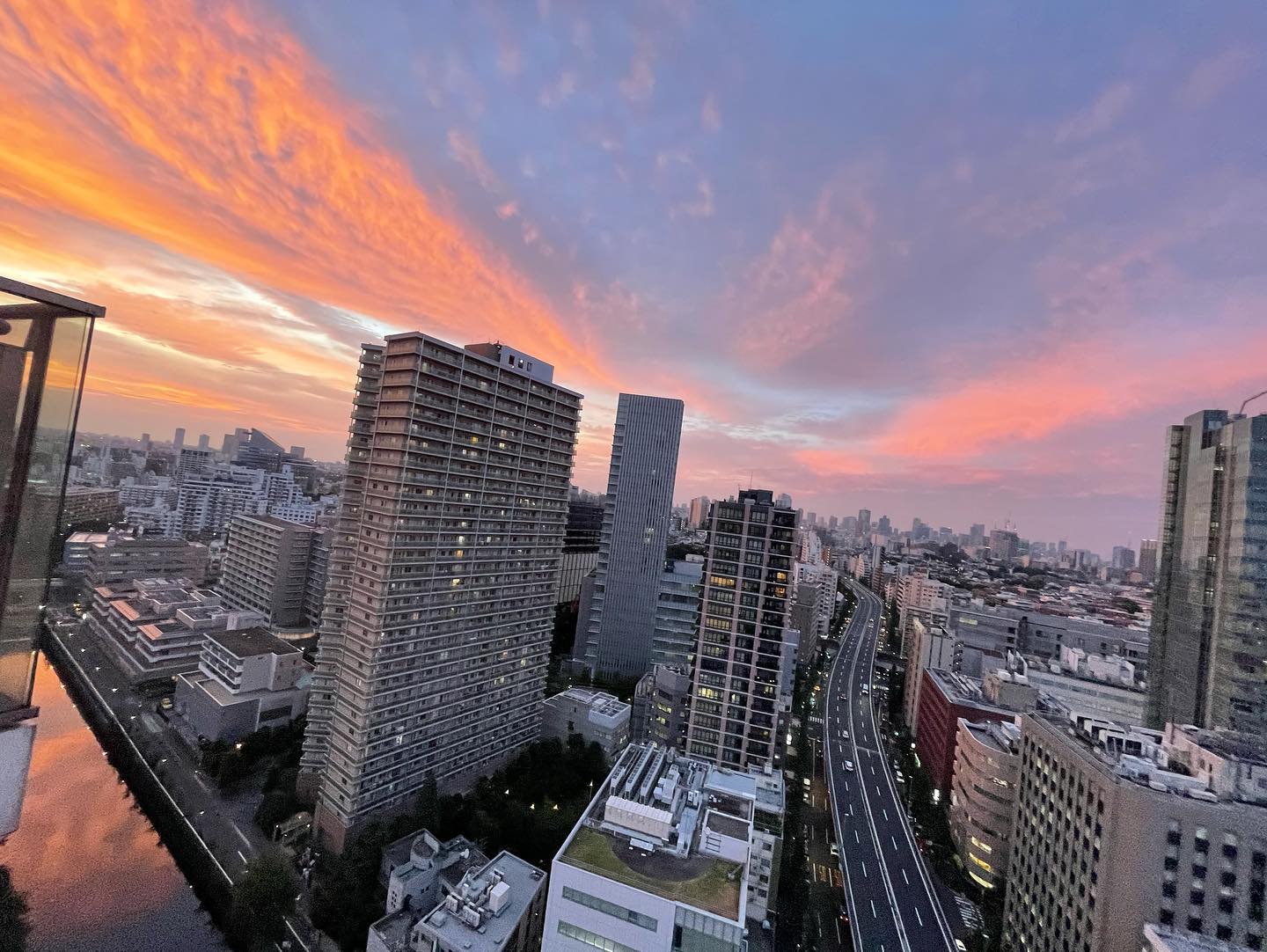 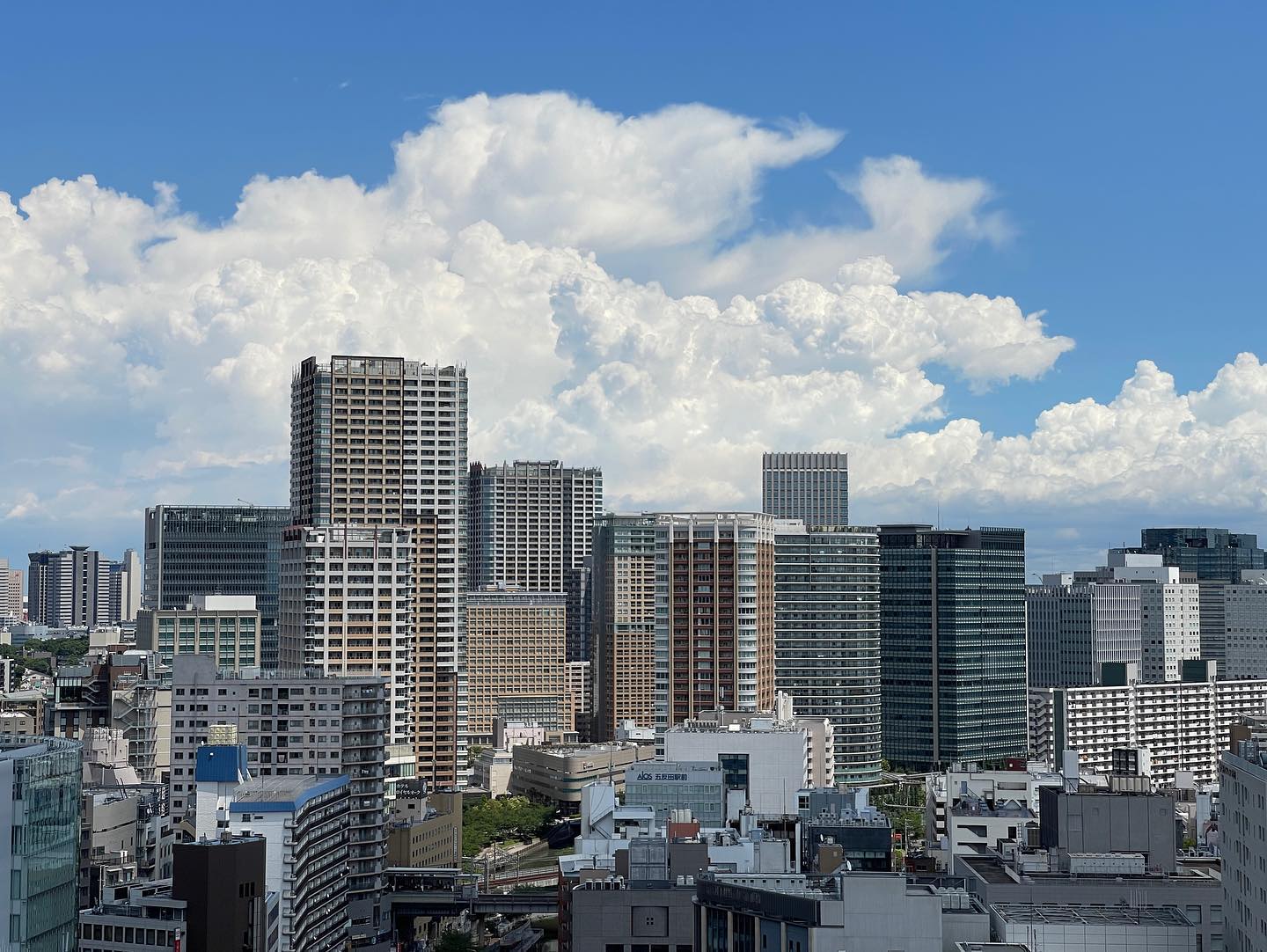 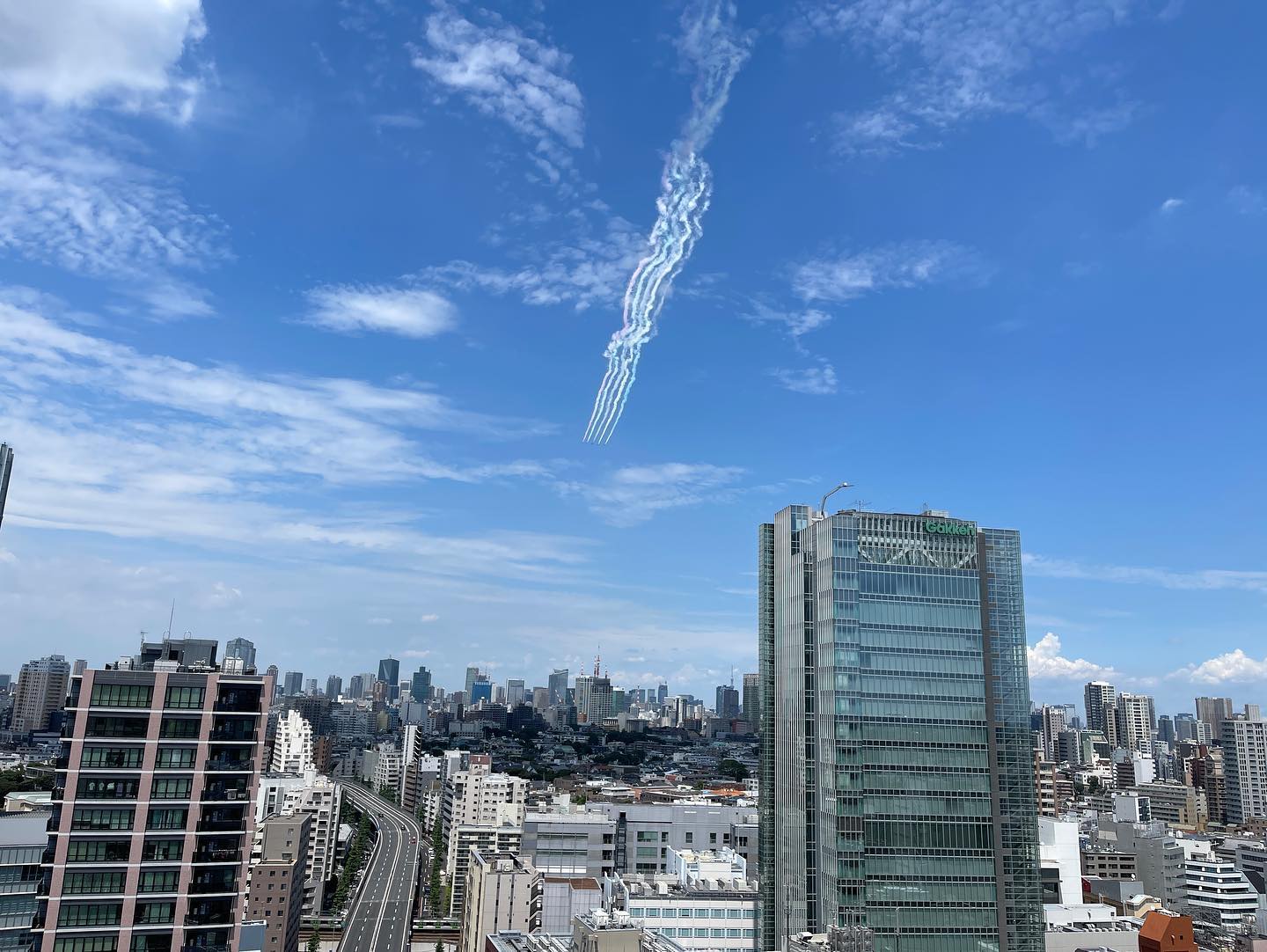 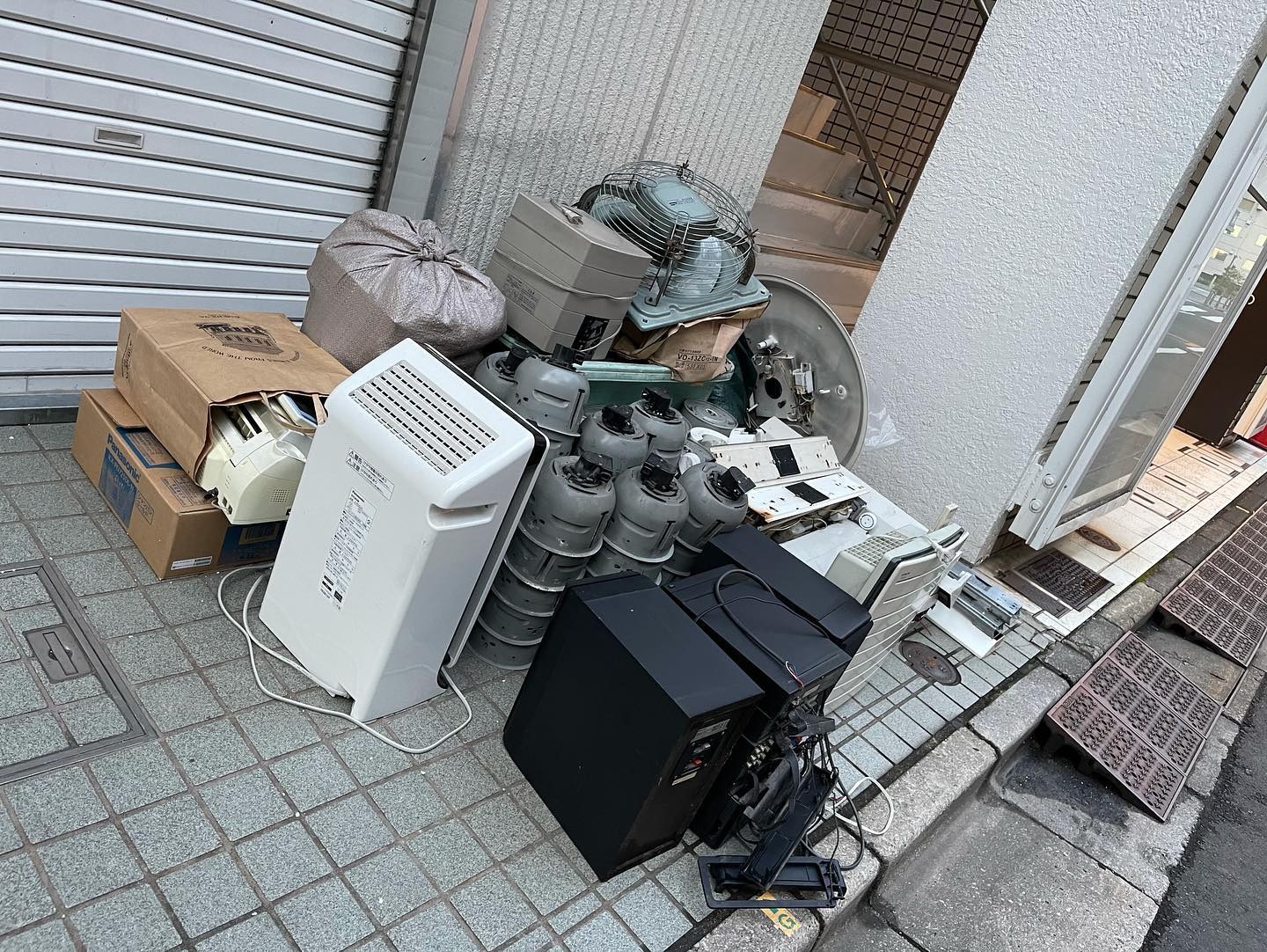 A lookie at life in Tokyo of late. The Tokyo 2020 Olympics is in full swing. Japan's Blue Impulse Jets treated Tokyo citizens with an aerial display before the opening ceremonies which we all watched - on the TV.

Since the Olympics started, infected cases started to skyrocket in Japan and eventually hit an all-time high since the outbreak began last year.
Wifey and I have been keeping a low profile and staying at home - even the obscure places have been crowded as the government decided to move some public holidays to create one big long holiday.

I guess this is why I've been playing a ton of LEGO at home of late. That stuff is so addicting, I tell you ;-)

One of these photos shows a bunch of electrical appliances on the streets. You may have heard from friends or family living in Tokyo that one can find perfectly working TV’s, refrigerators etc on the streets. This is because some folks leave them outside for others to take as it costs them money to dispose of it. I know folks who got all their home appliances from the streets of Tokyo. Does this happen in your neck of the woods too?

I once needed to get rid of a large plasma TV which would have cost quite a bit to dispose so I tweeted that somebody could take it for free and it was gone in a few hours.