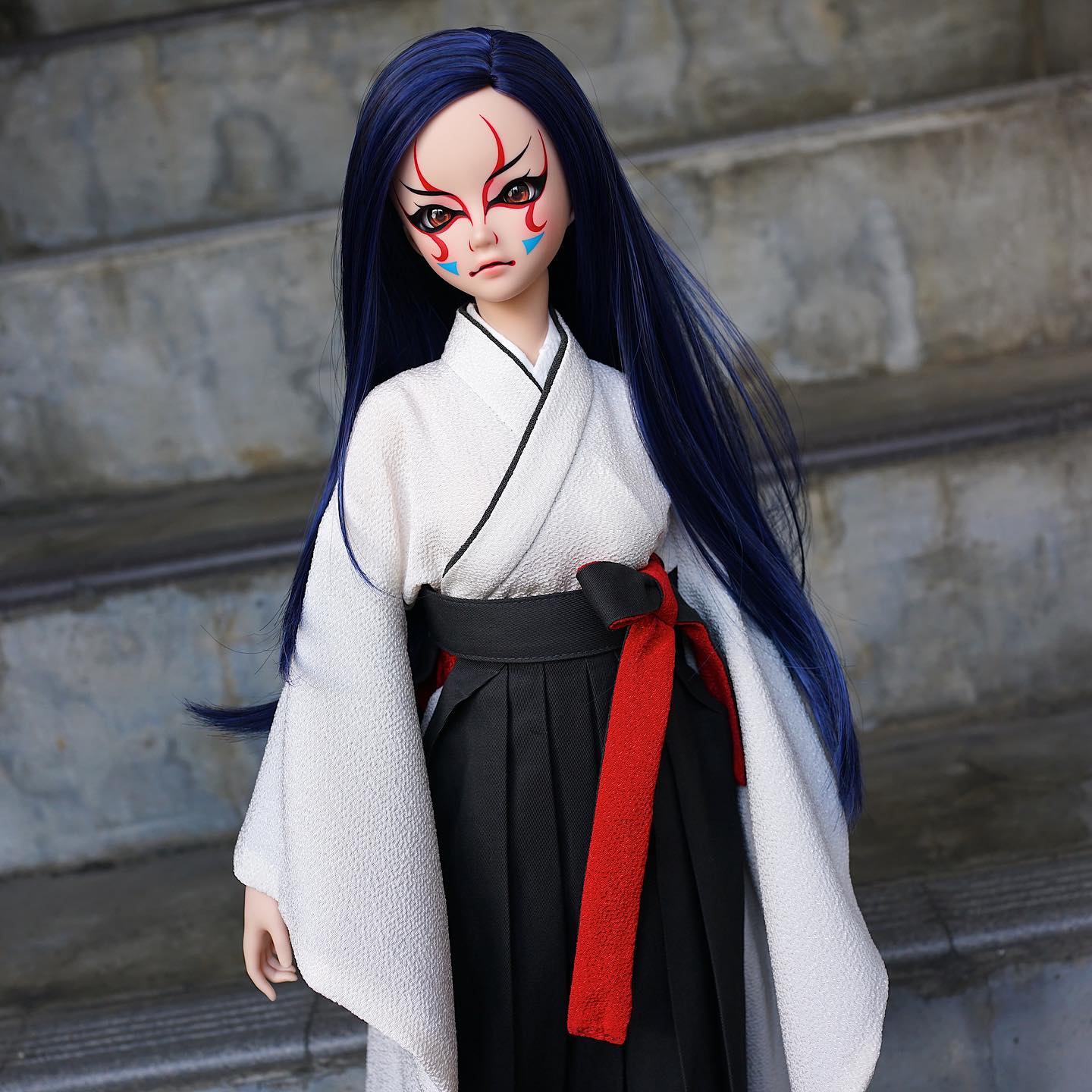 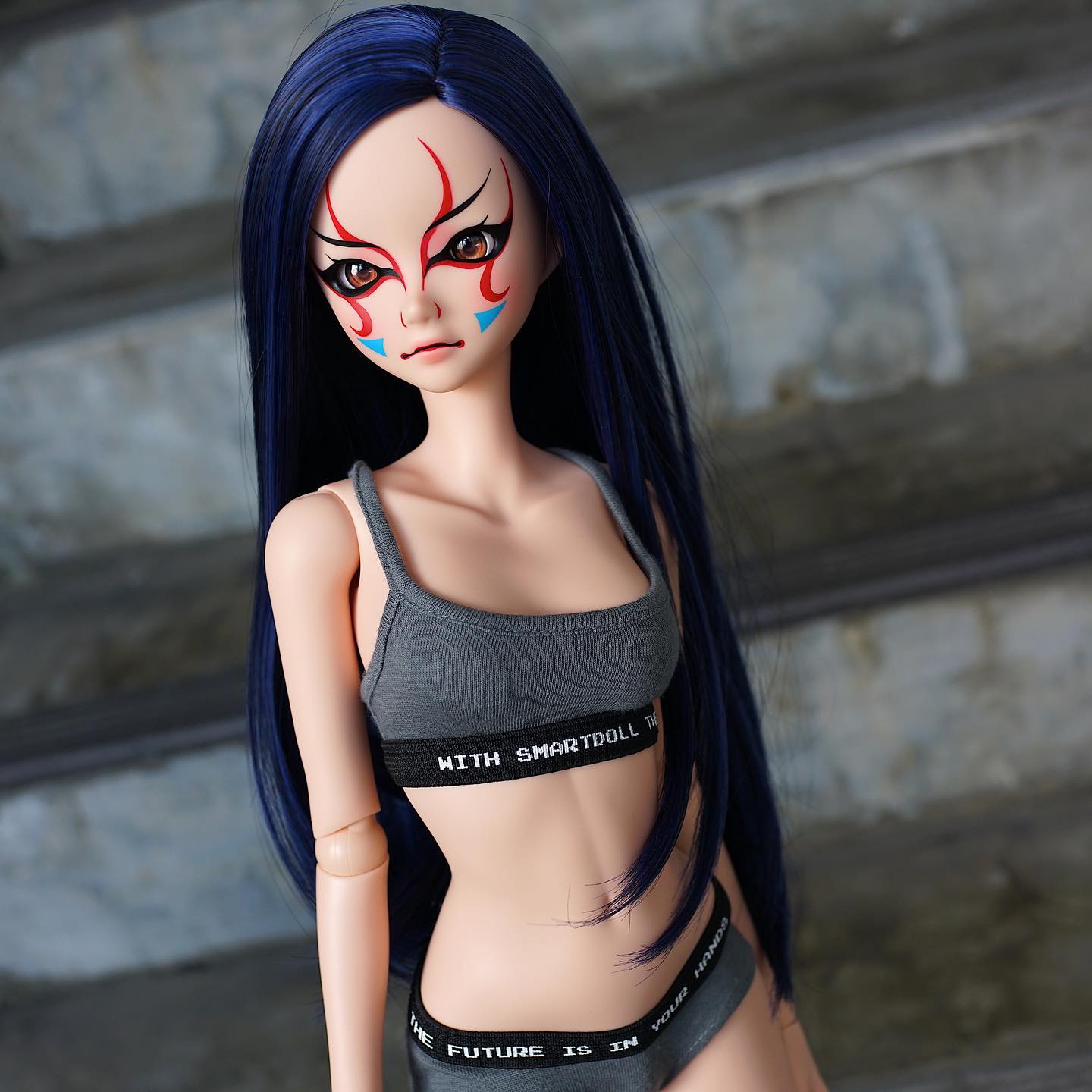 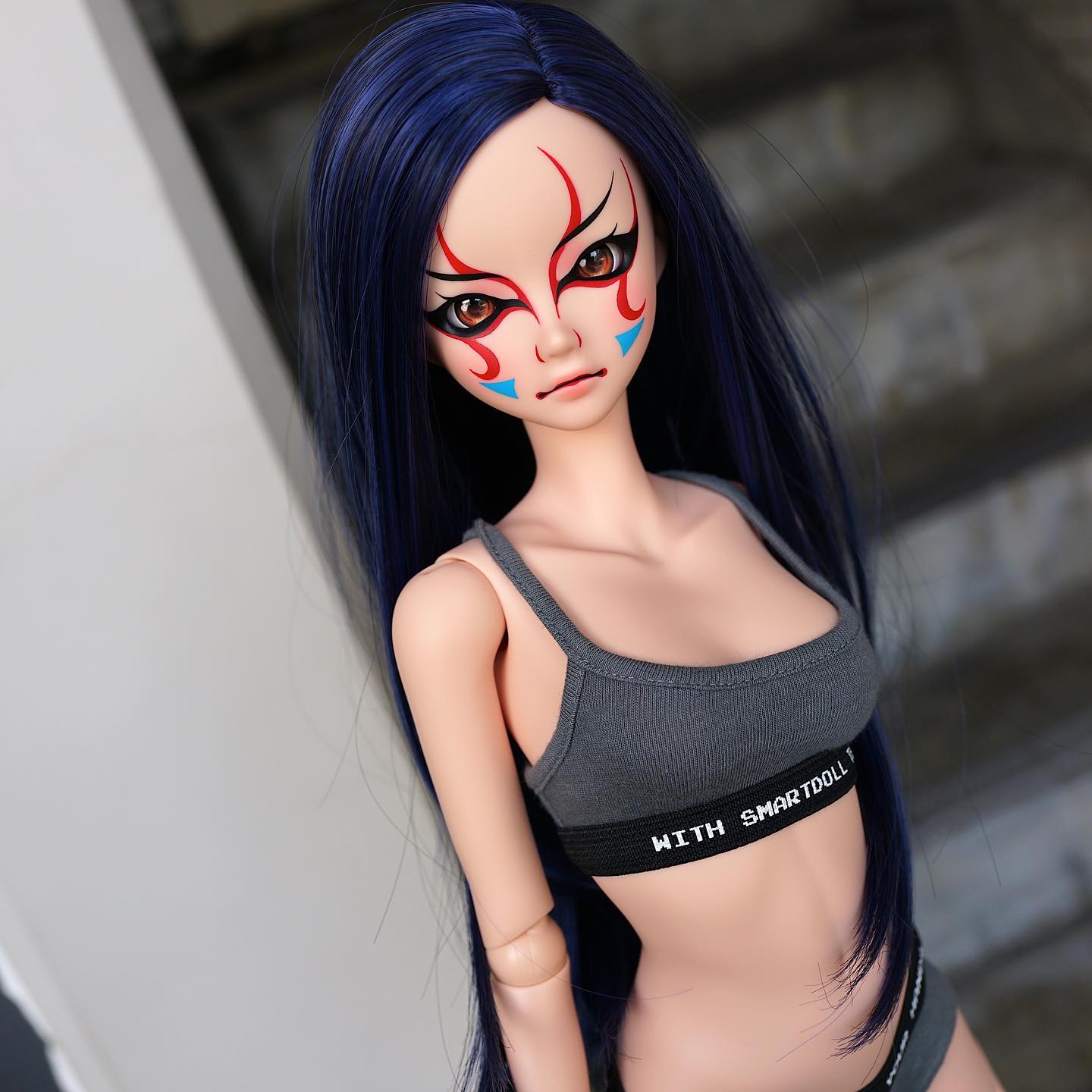 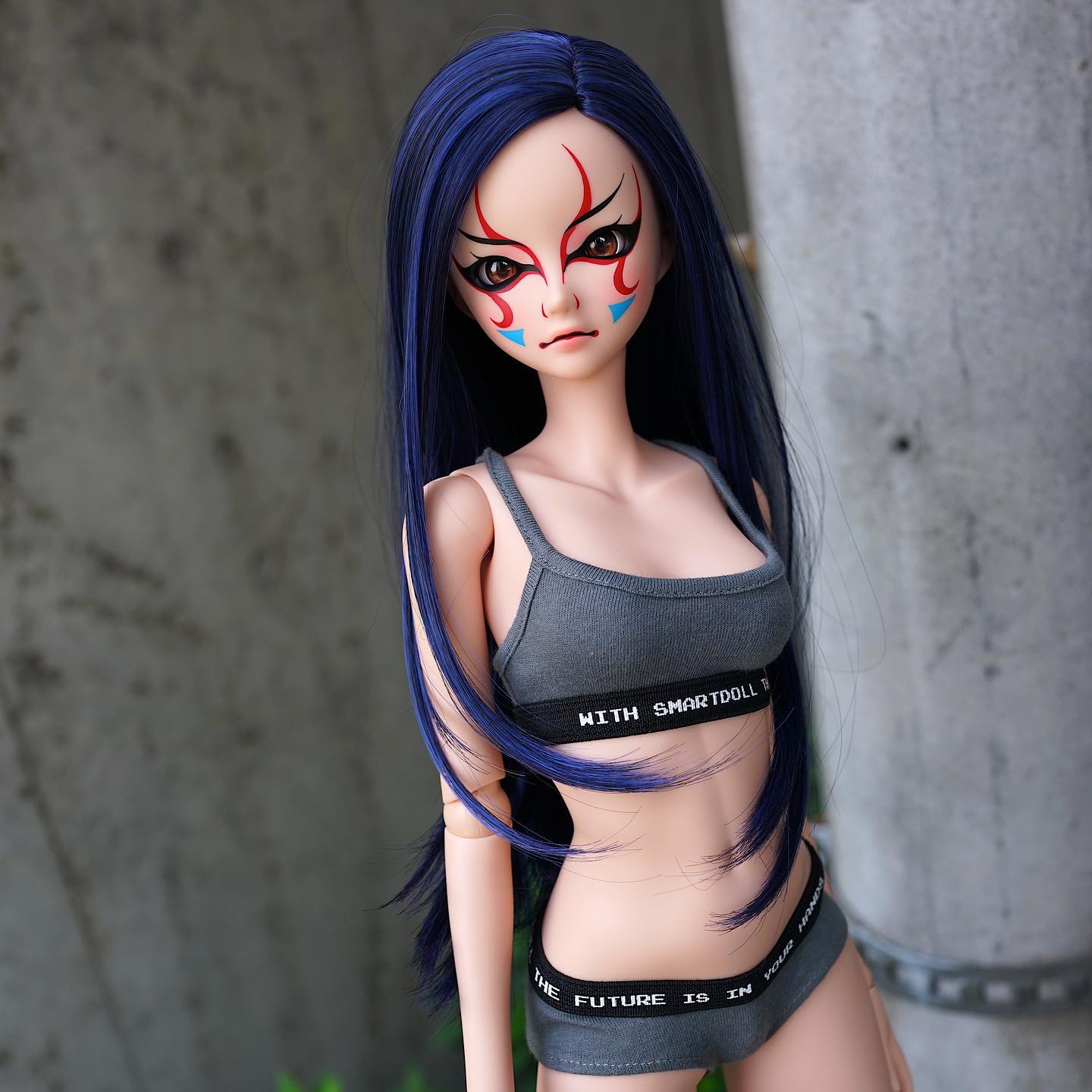 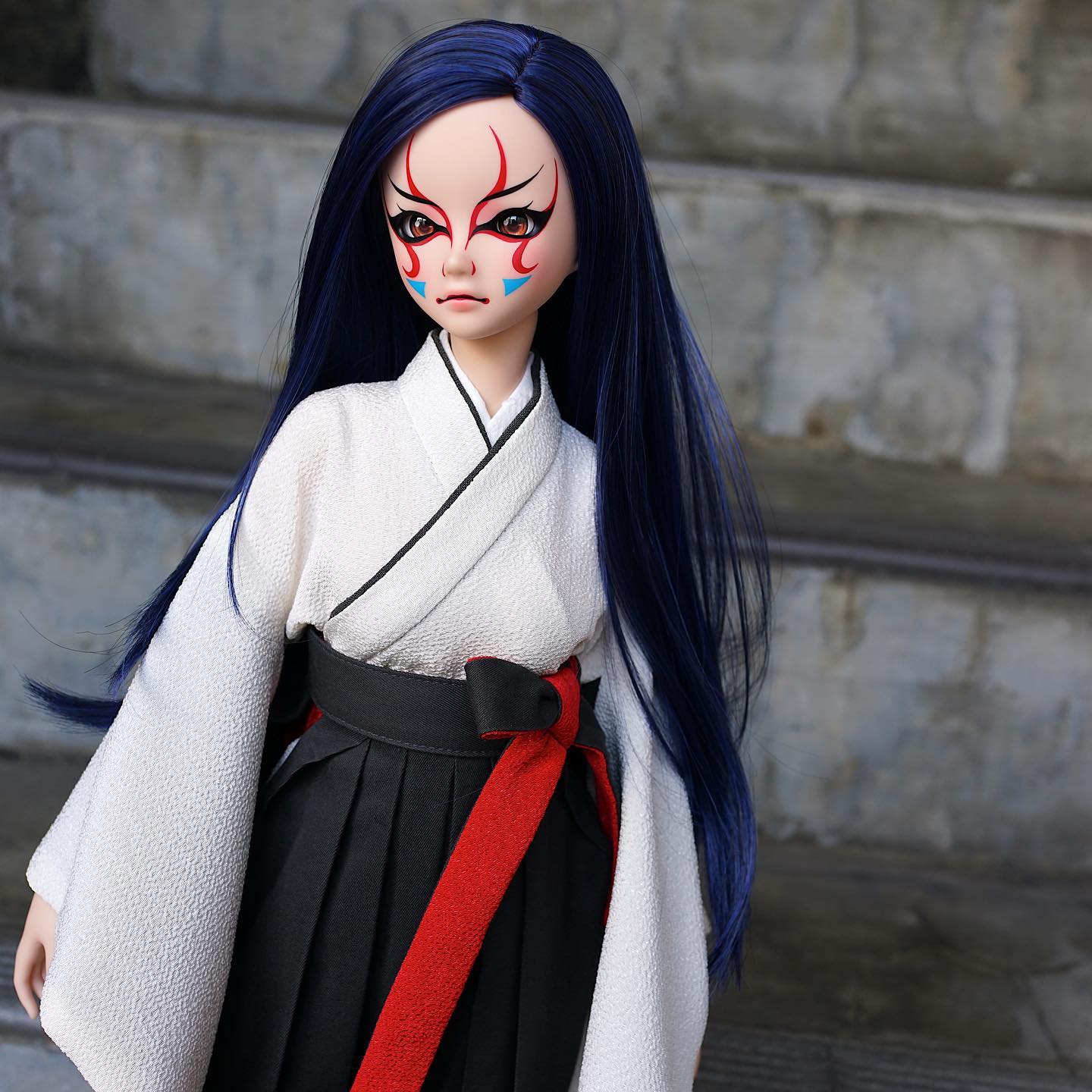 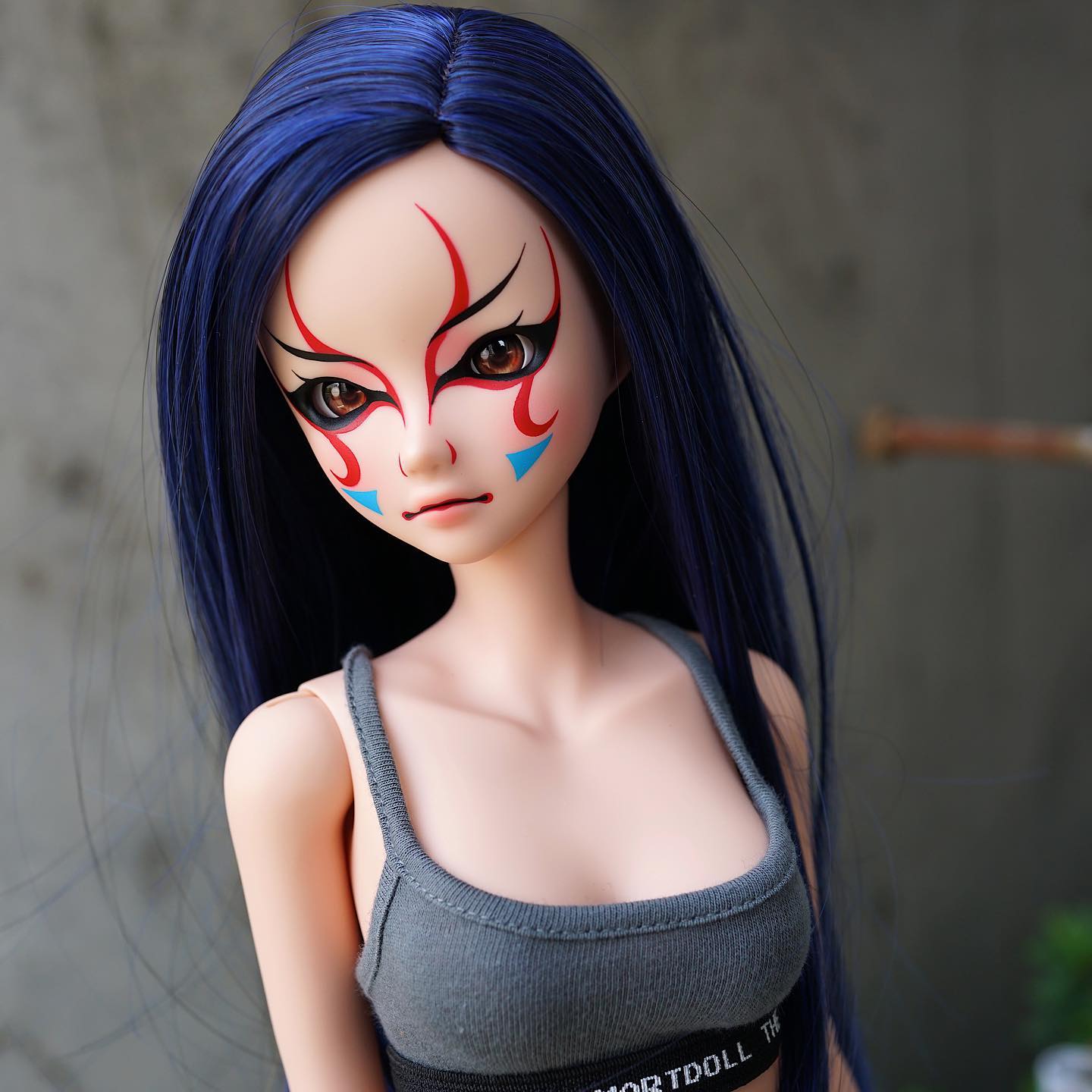 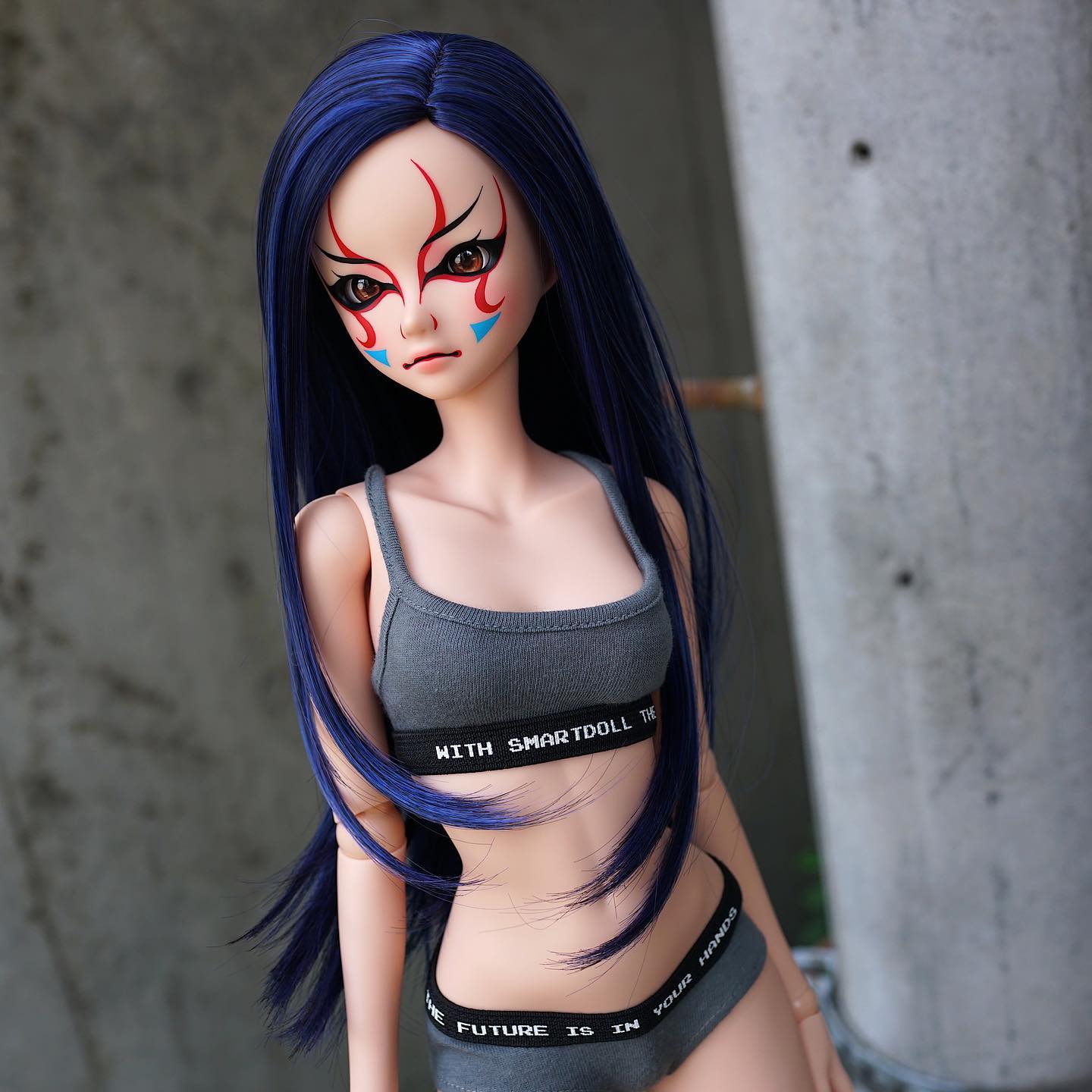 Kabuki was released today but sold out pretty quick. We will be making more after our weekend break and plan to release more next week.

The Japanese word "Kabuki" refers to a drama played out as a stage performance sprinkled with singing and dancing. Kabuki actors feature a distinct "kumadori" face makeup - my first encounter with such makeup was on the face of E.Honda - the sumo wrestler in Street Fighter. Folks who watched the opening ceremonies of the Tokyo 2020 Olympics may have noticed the Kabuki actor.

The lines on each kumadori design are an exaggerated representation of facial muscles and veins. The colors have meanings too.
Red represents the "hero" aspect - justice, courage, and strength.
Blue represents the "villain" aspect - ruthless and evil.
Brown represents non-humans such as demons and monsters.