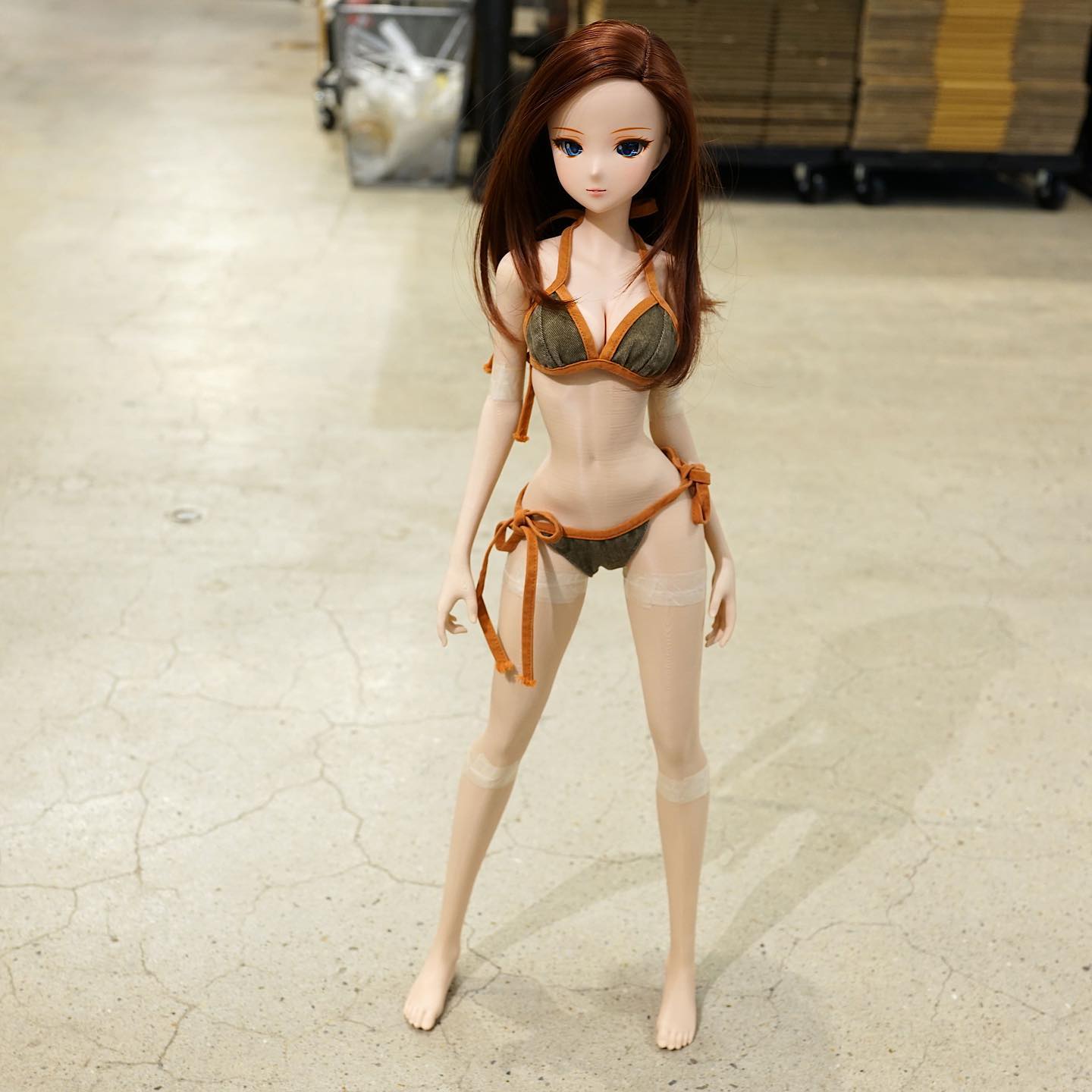 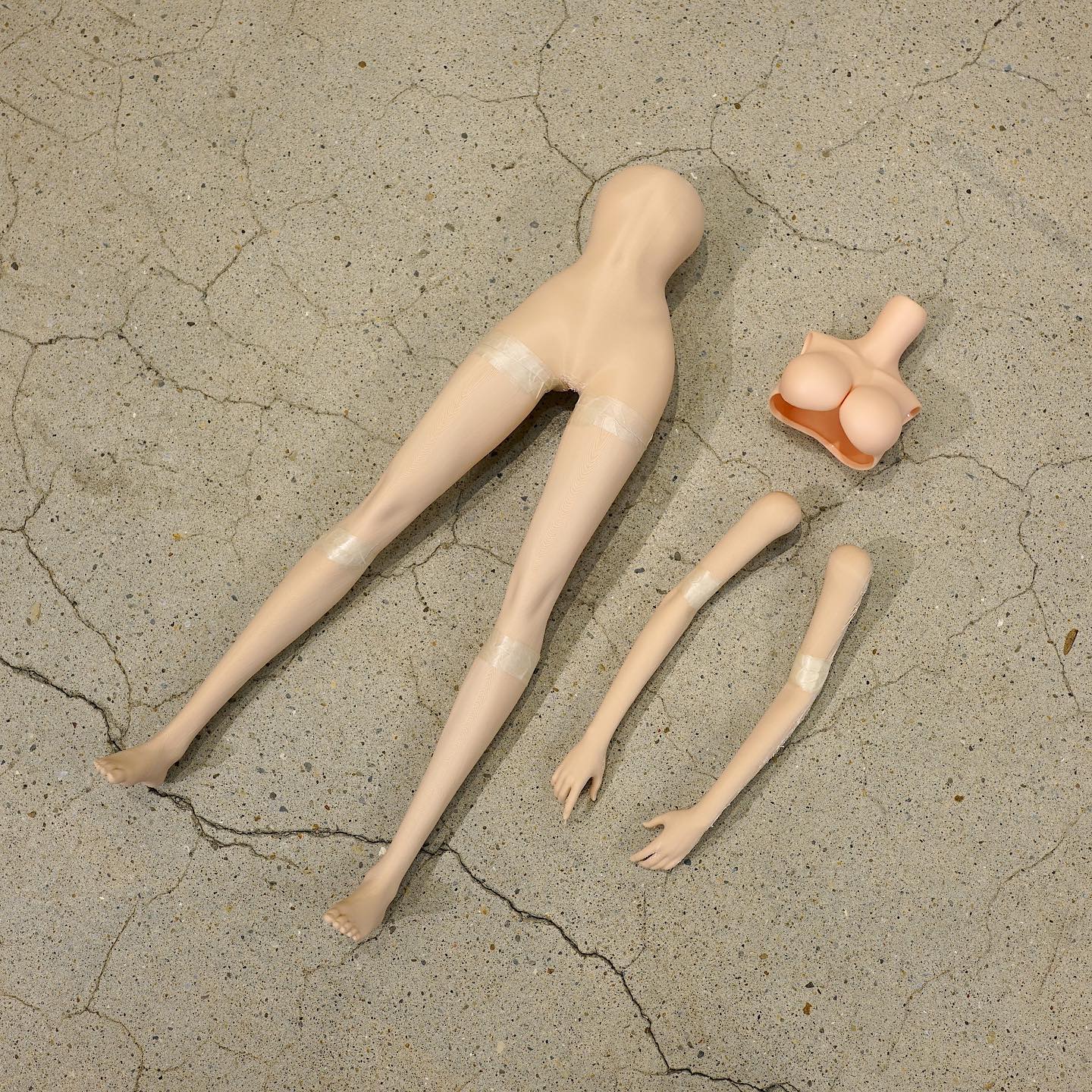 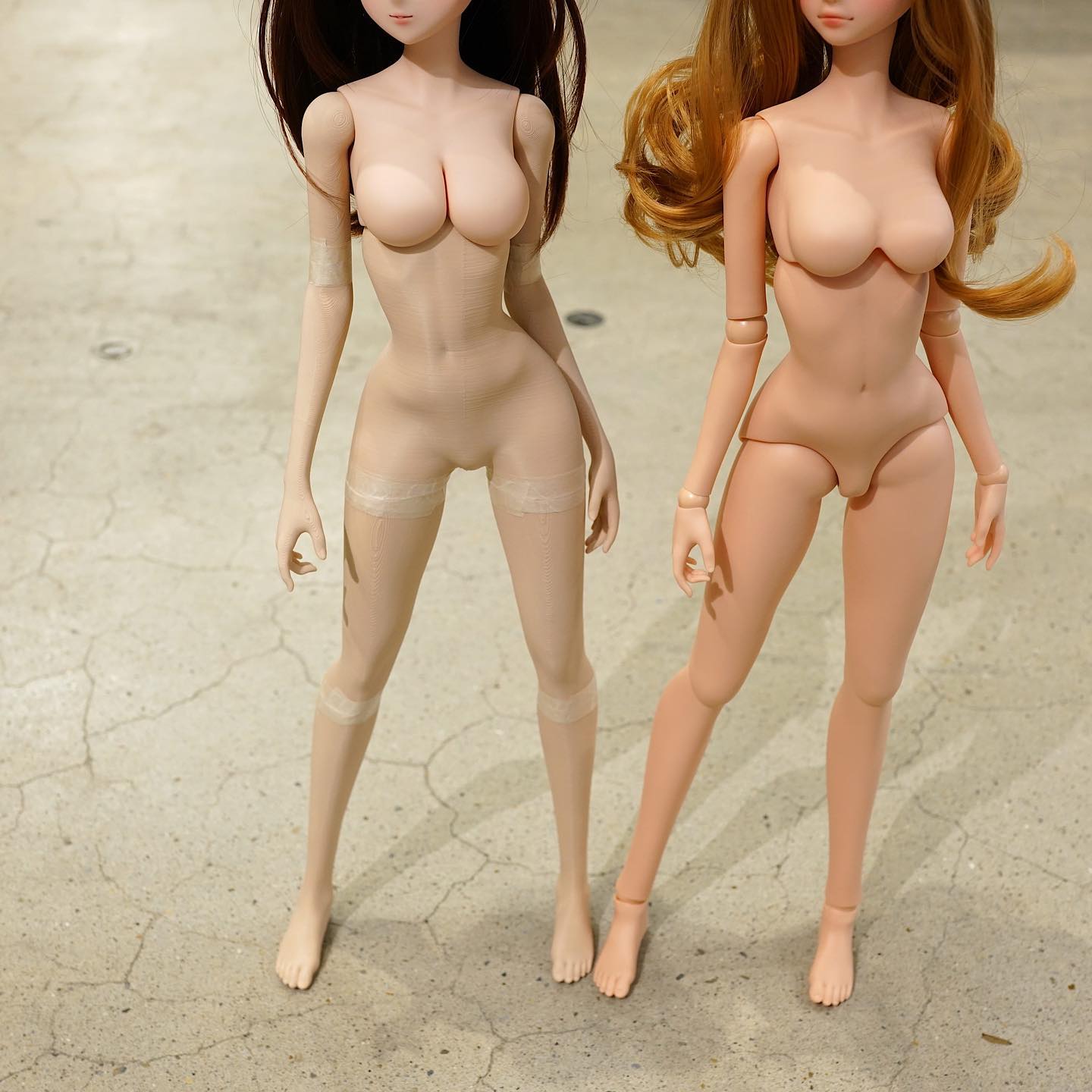 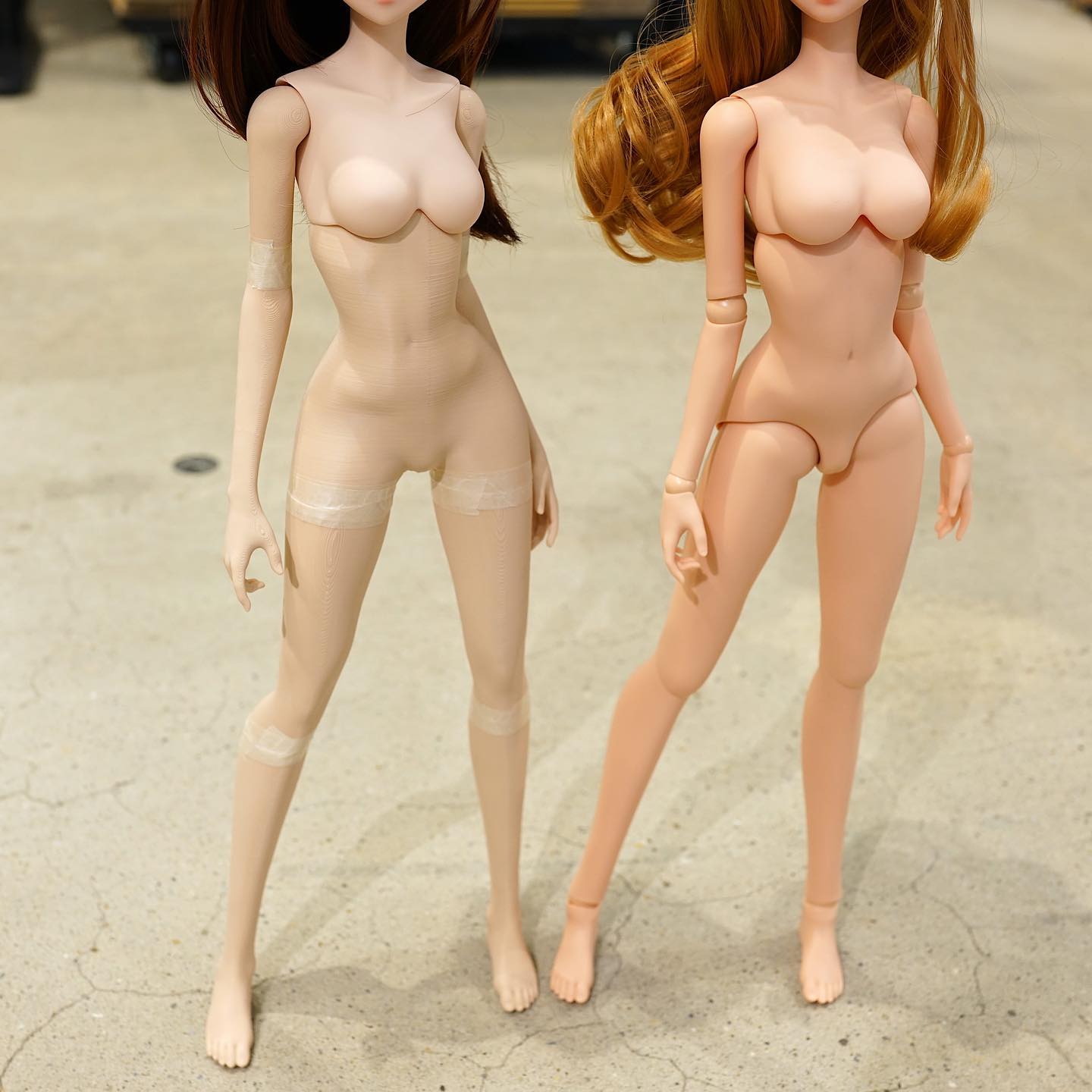 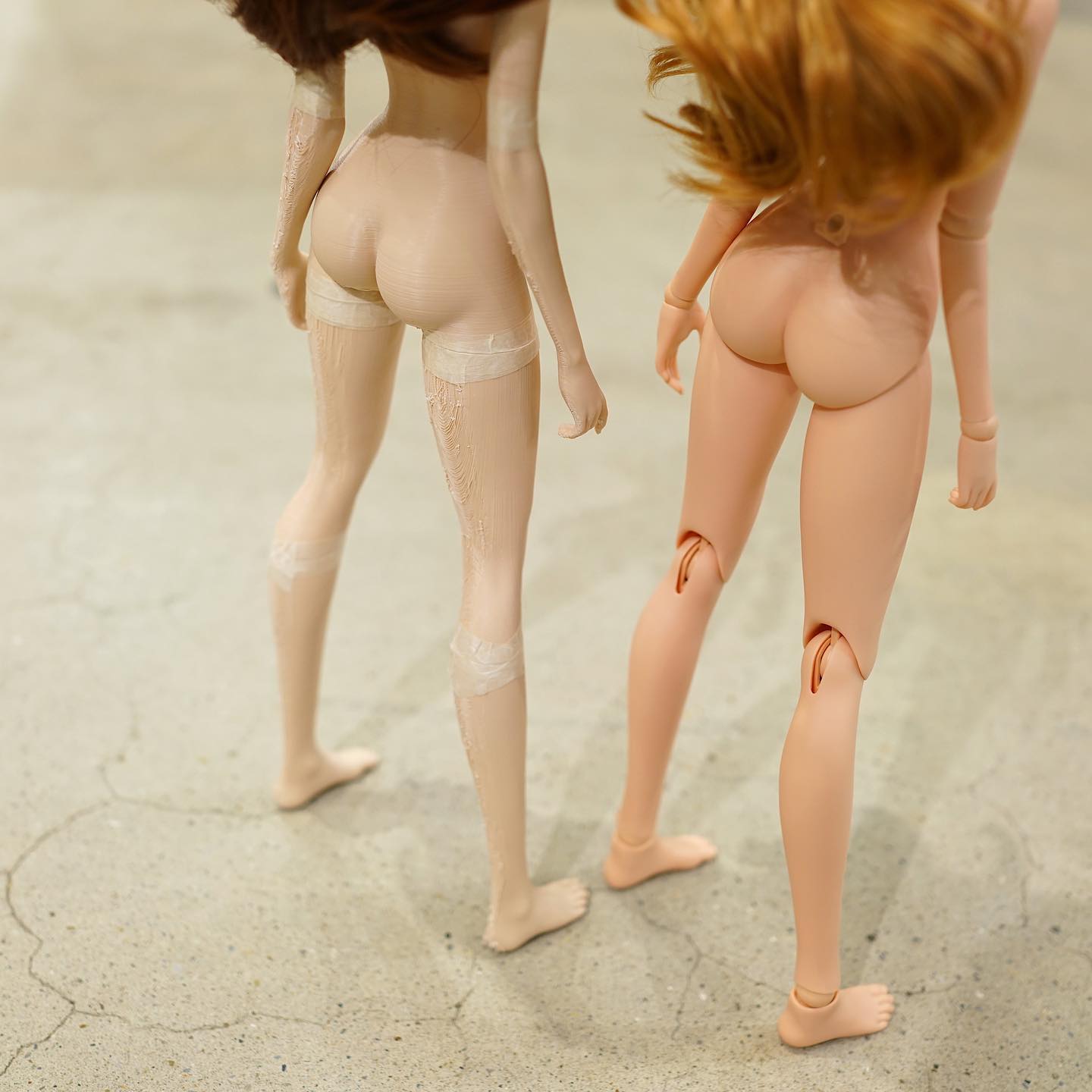 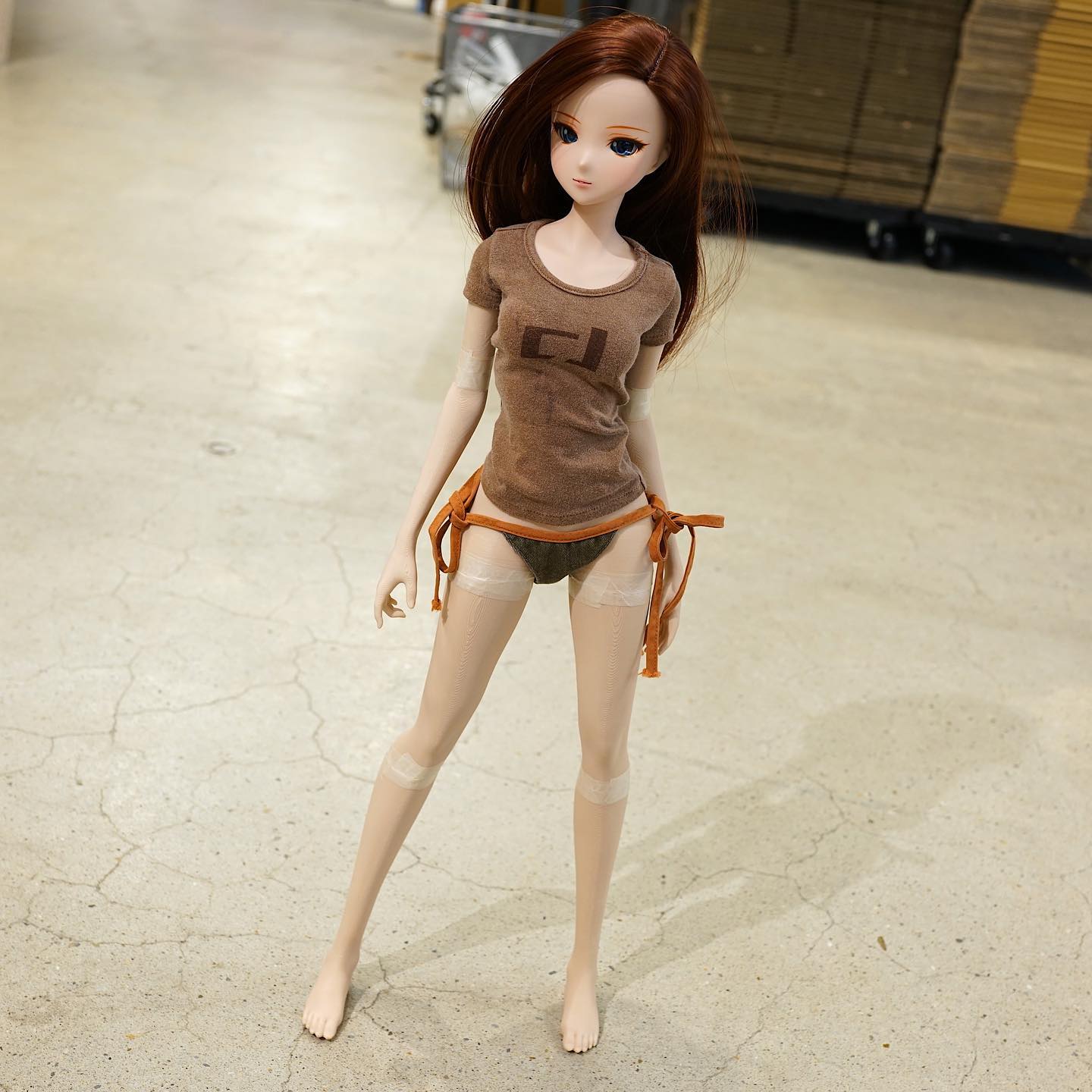 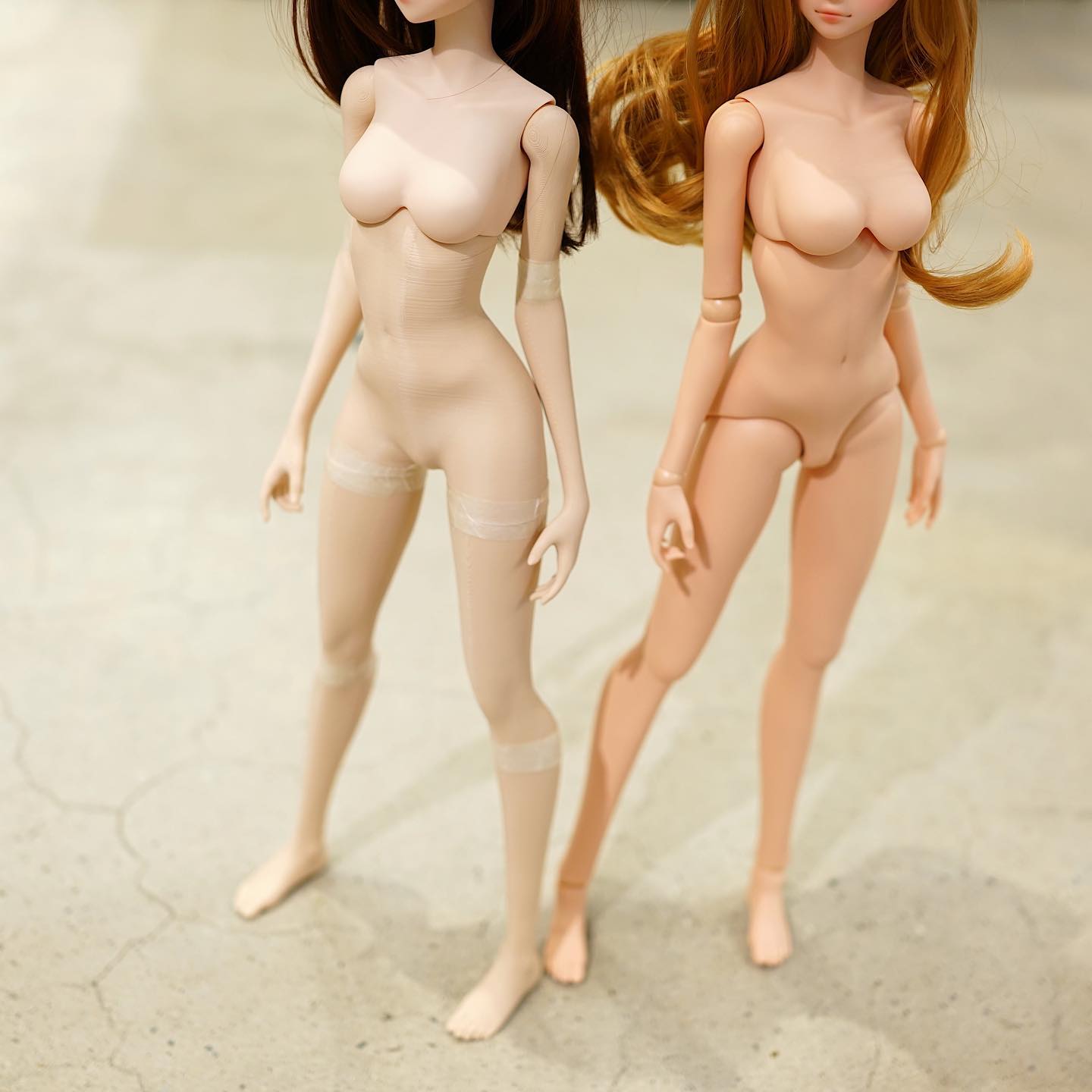 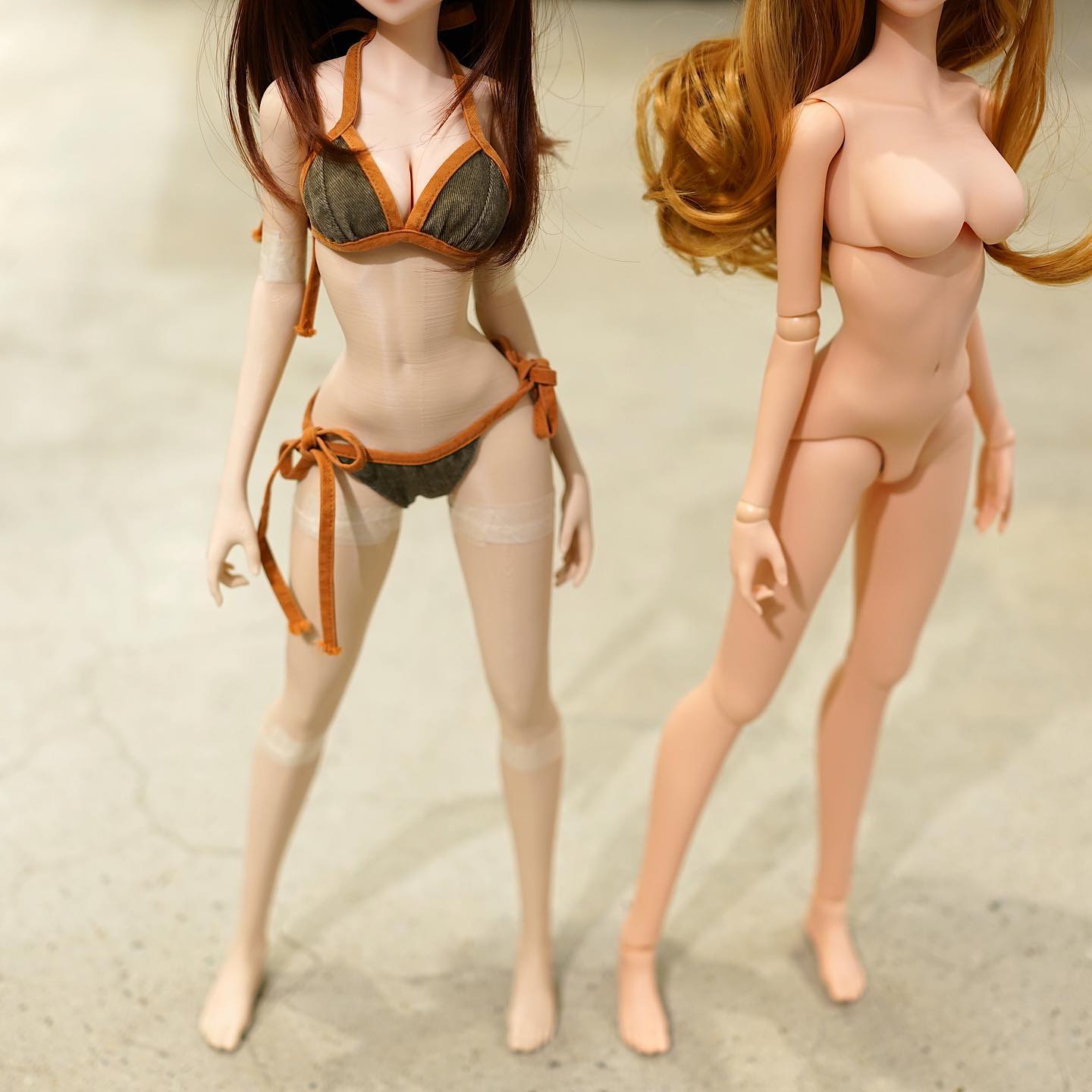 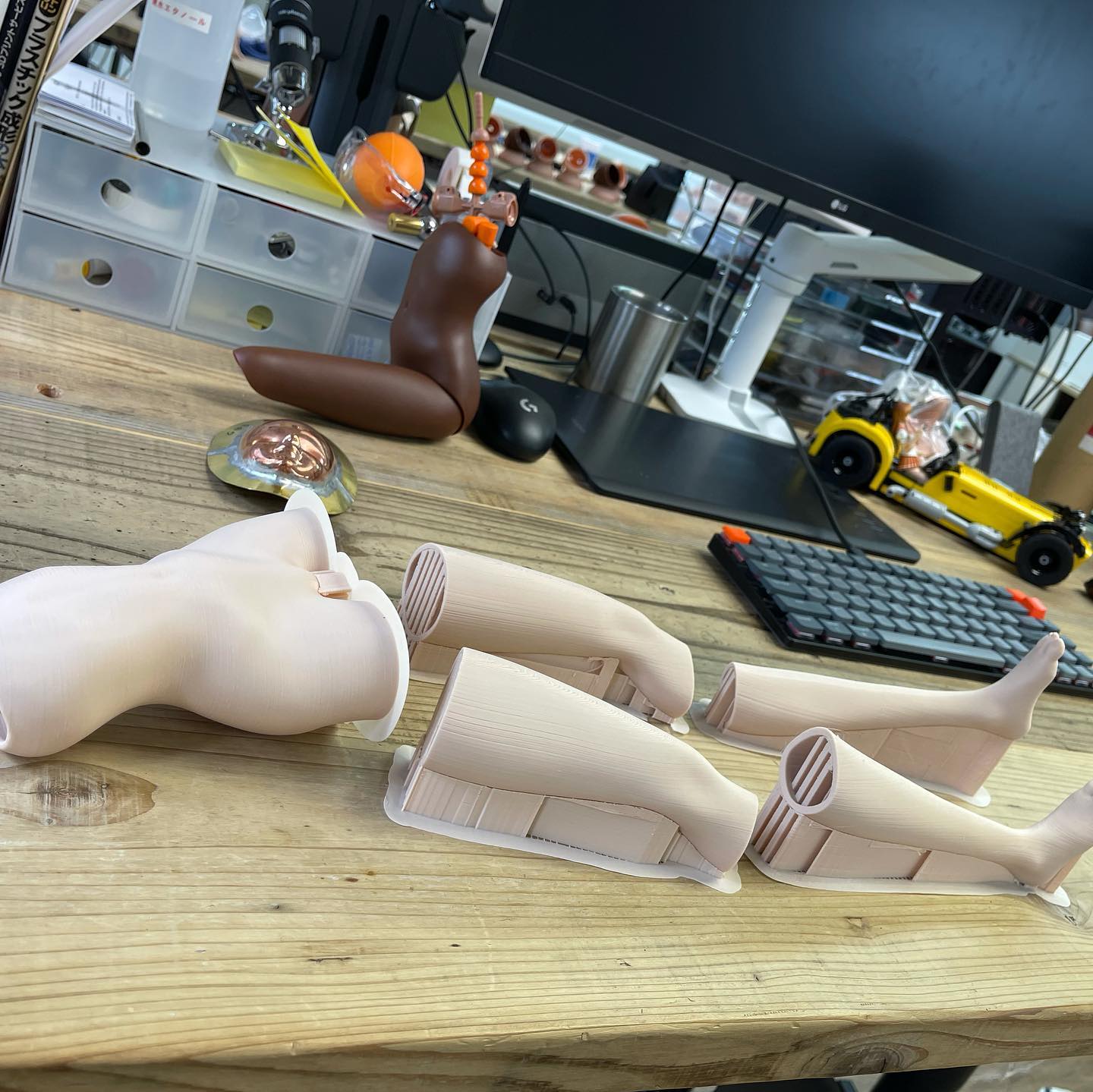 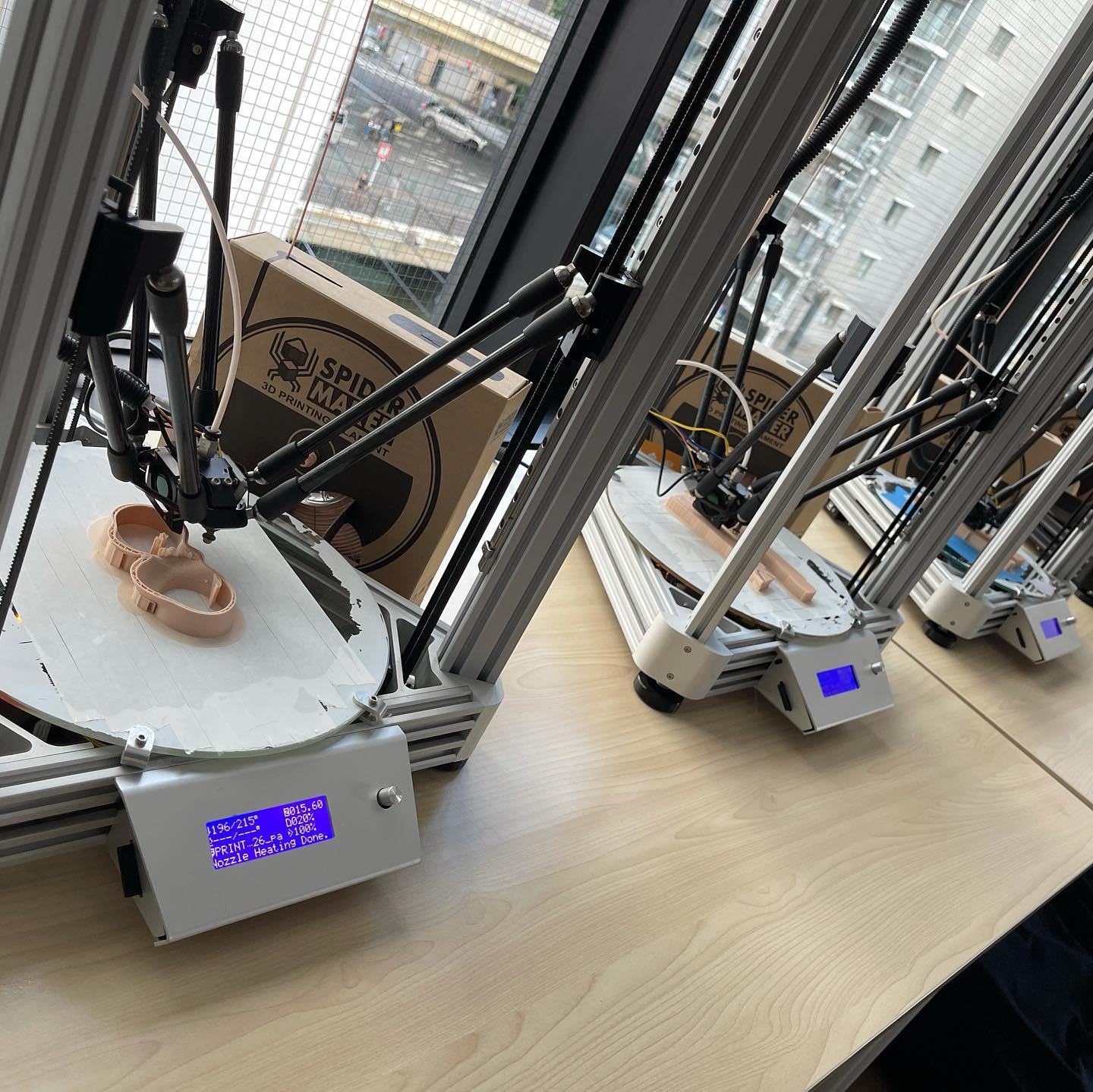 A seamless silicone body with an internal wire frame was not an option for us due to the amount of upkeep - powdering the silicone surface regularly was something I wanted to avoid.