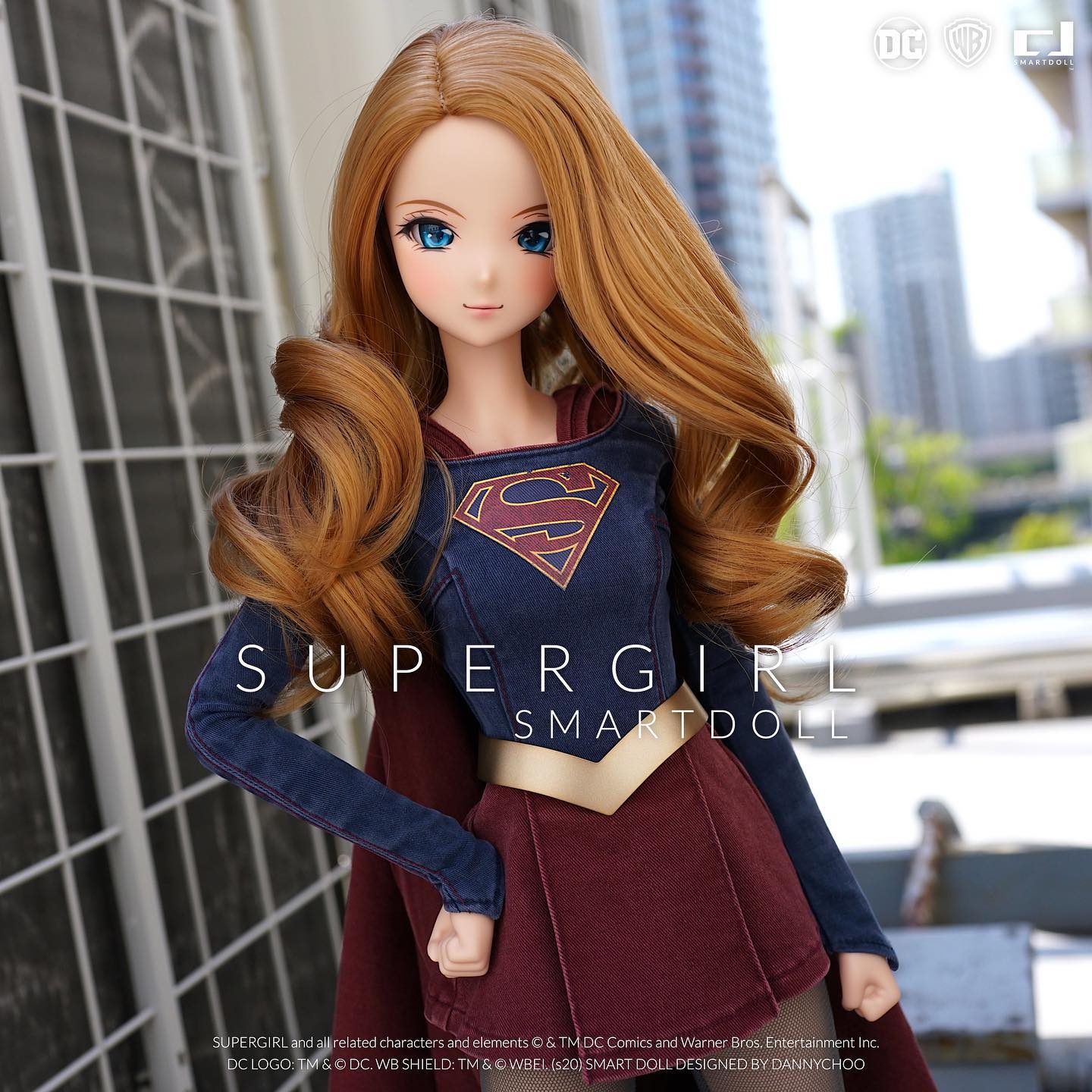 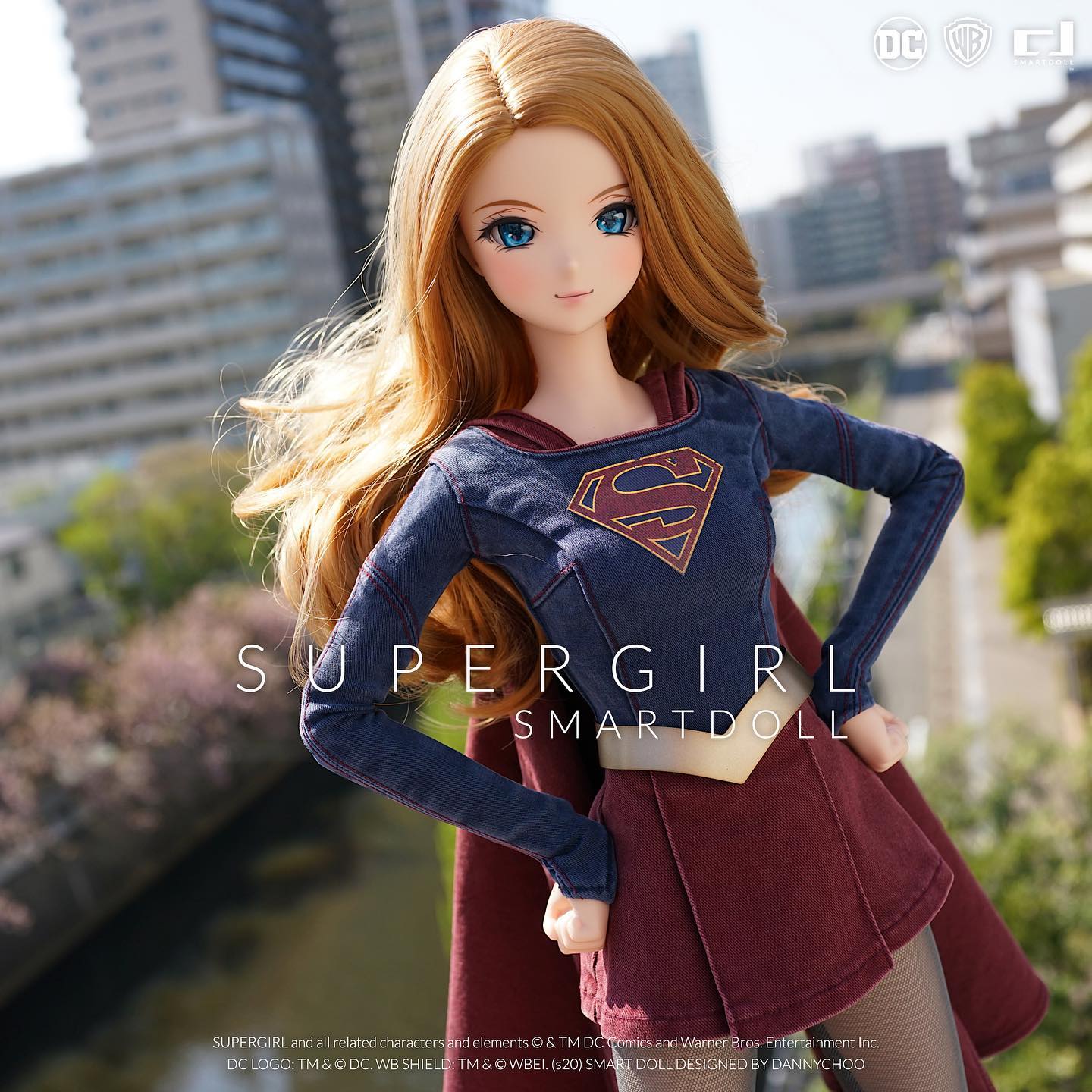 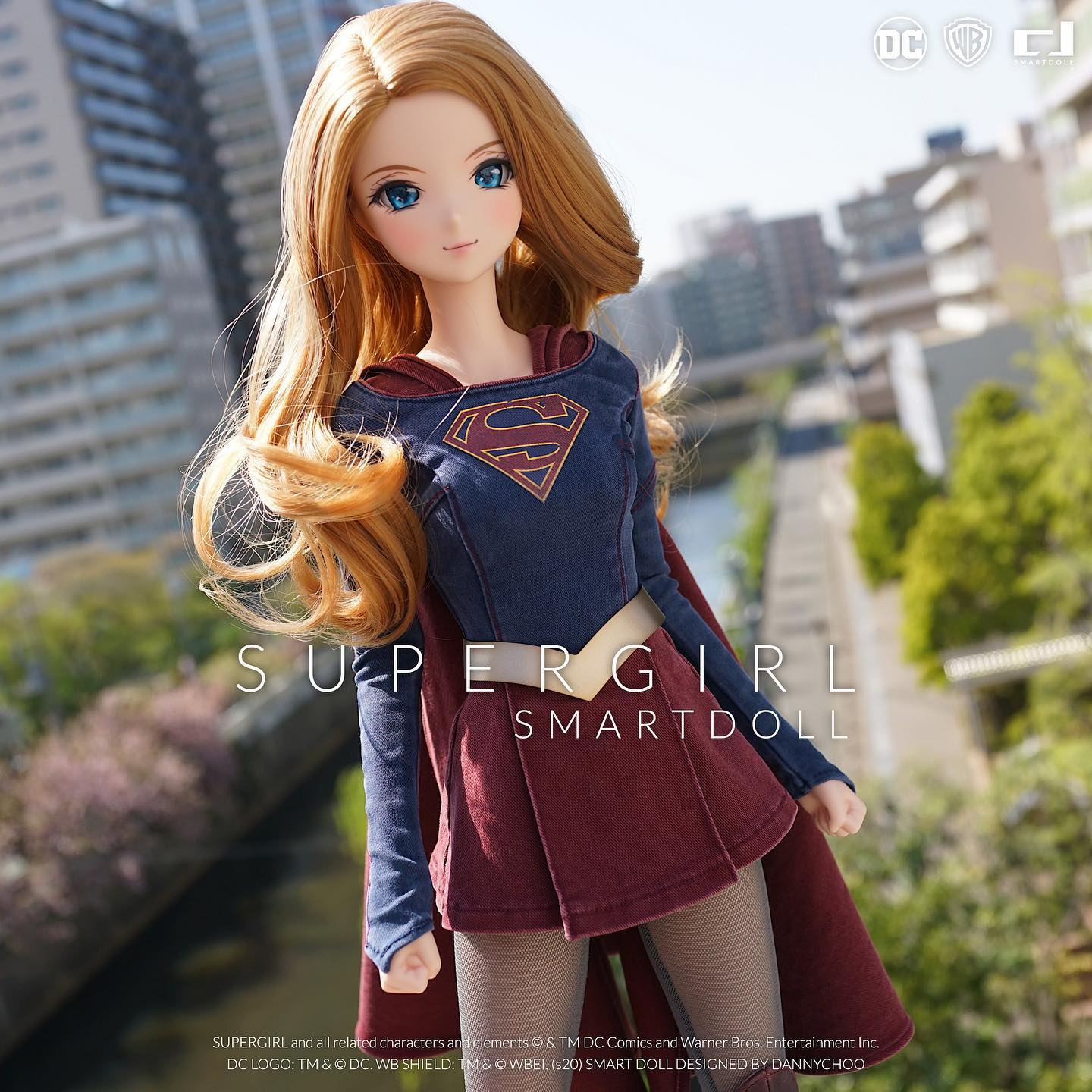 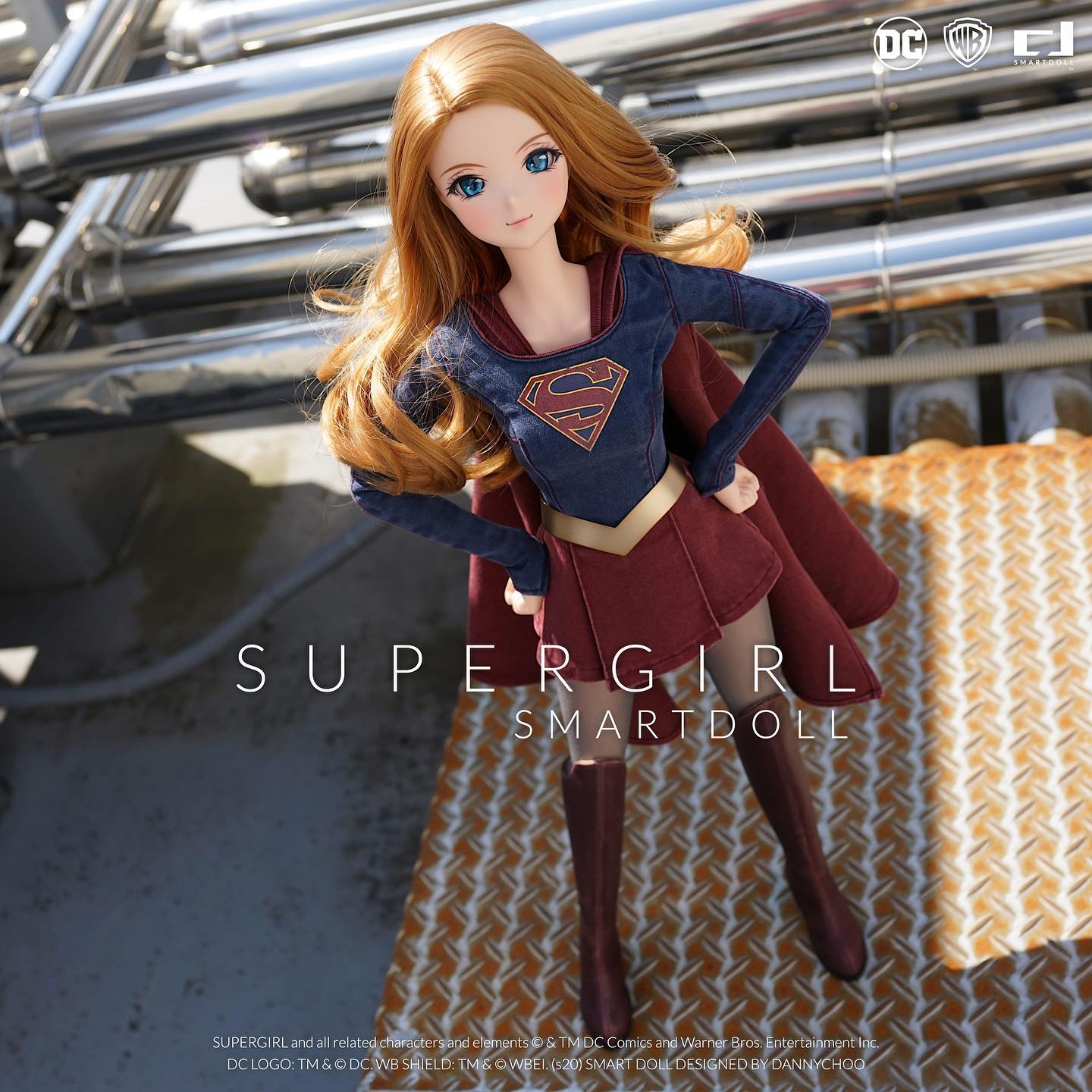 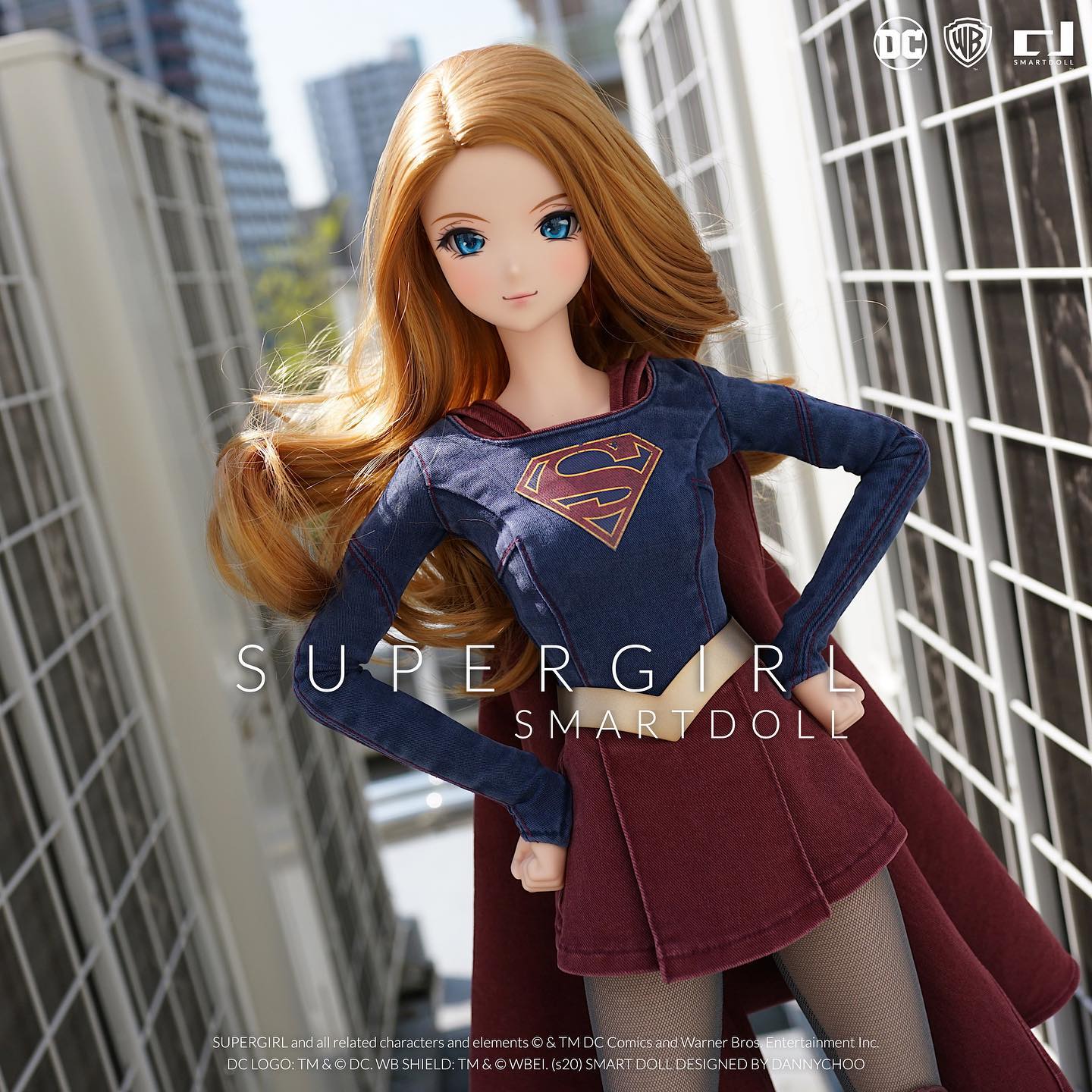 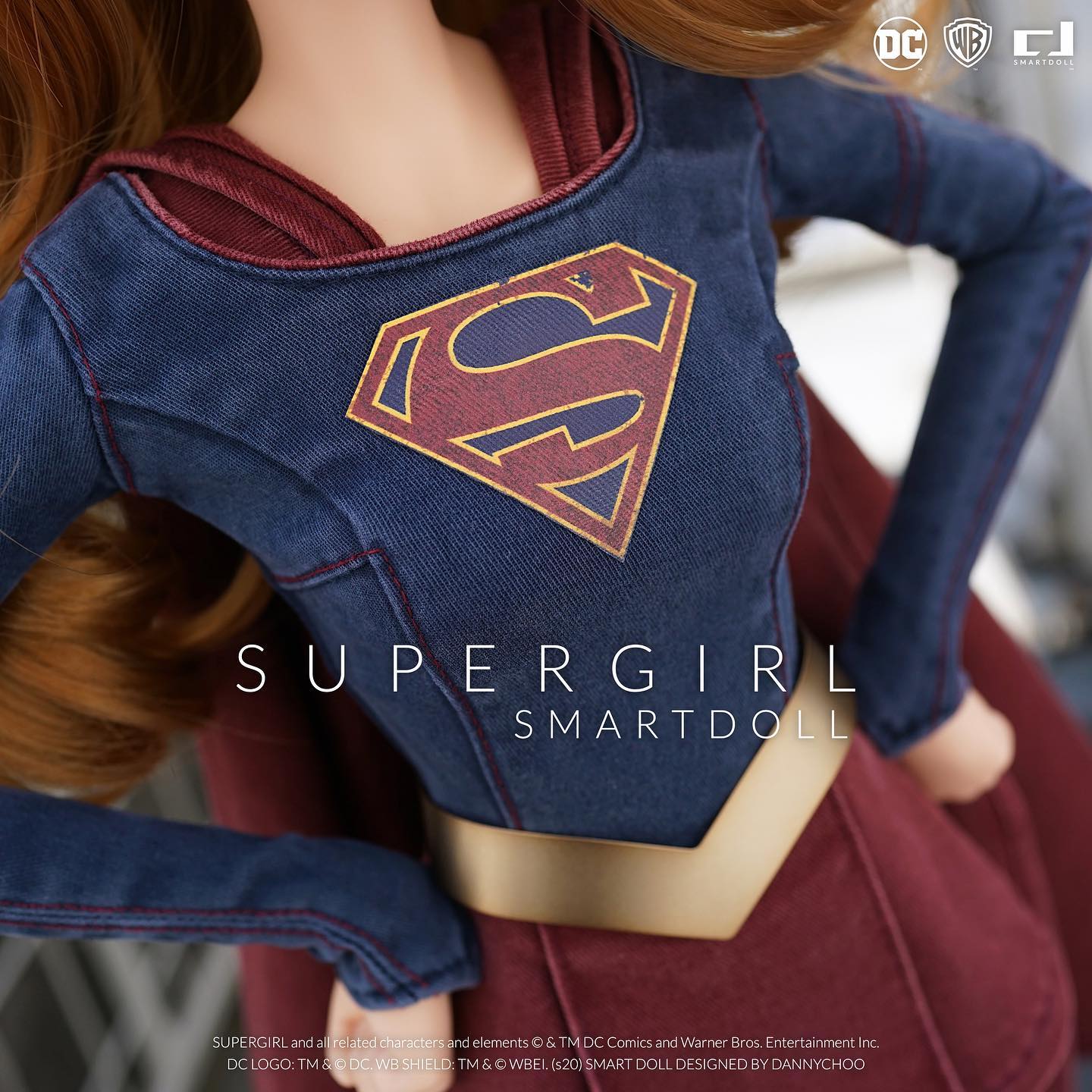 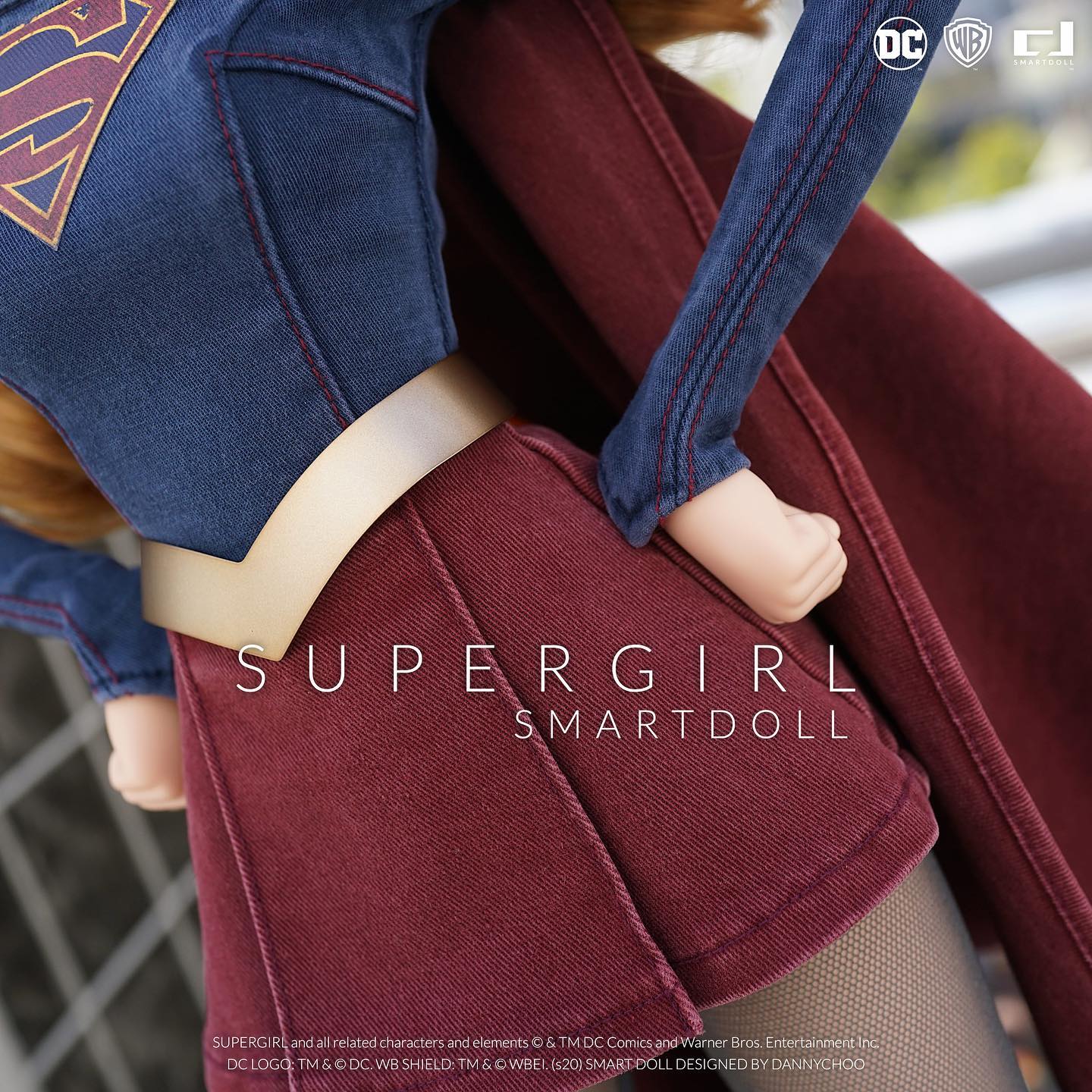 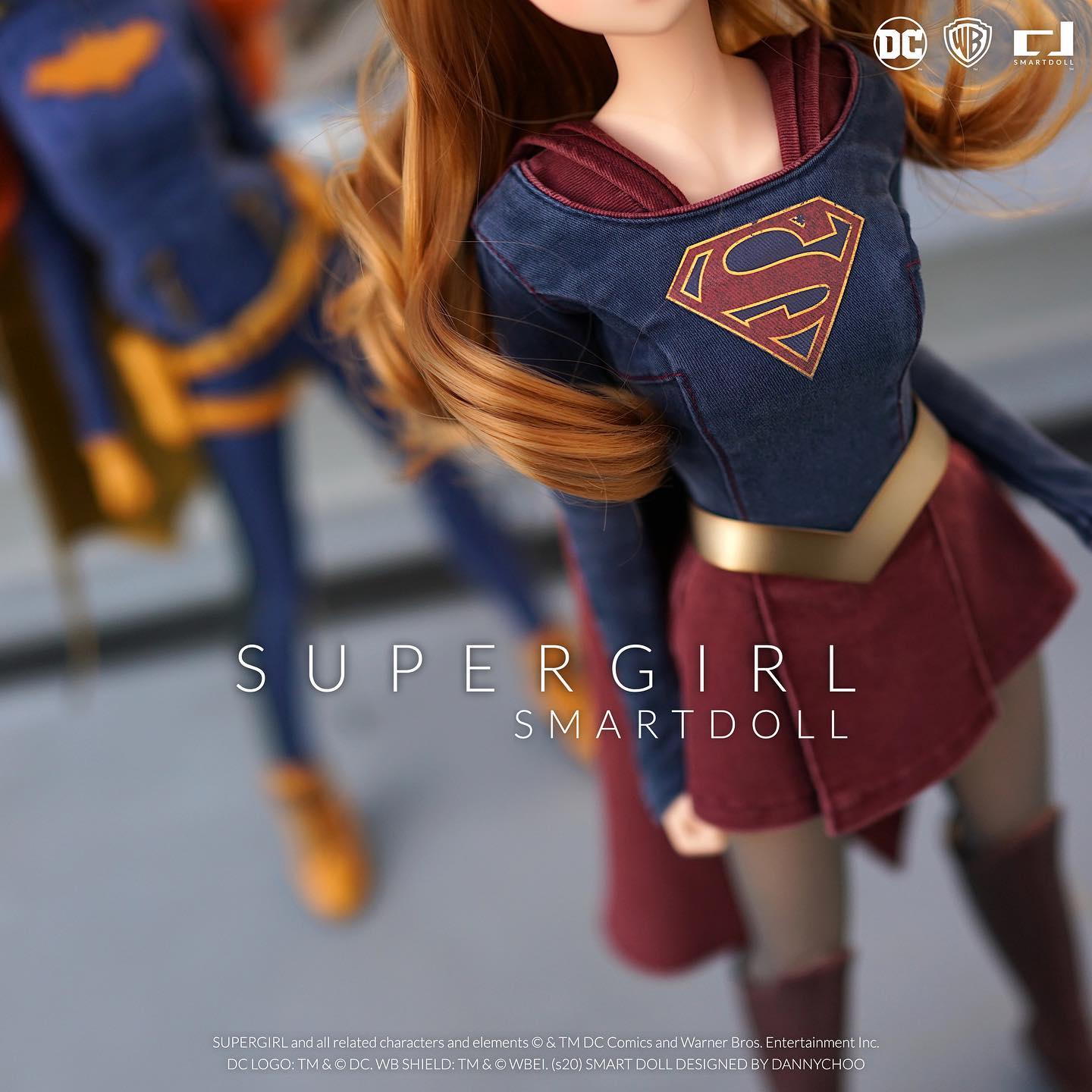 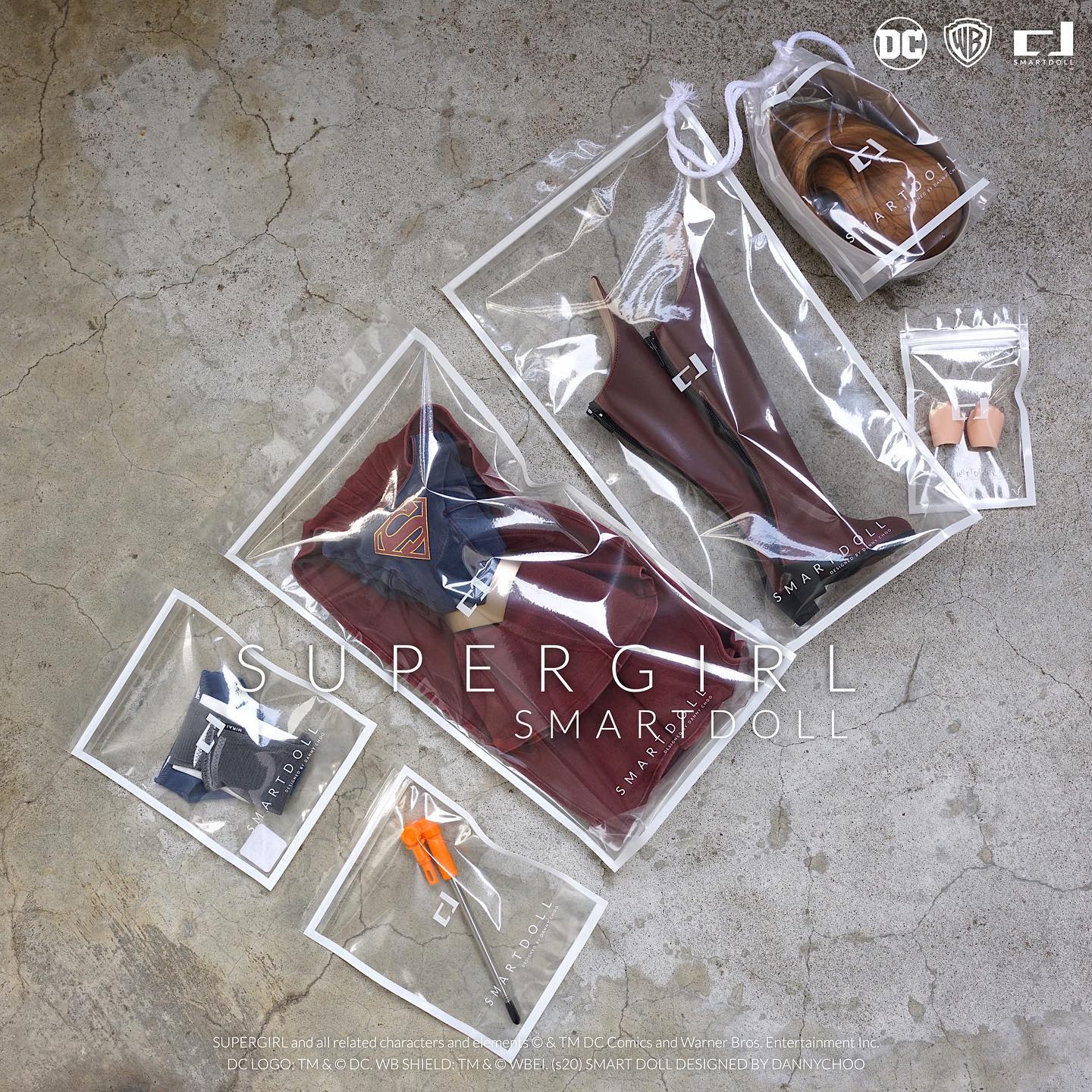 From the hit TV show Supergirl, we are proud to present a Smart Doll of Kara Zor-El - also known as Supergirl. Standing at 60cm (23.6 inches) tall, Supergirl utilizes the Smart Doll vinyl body which features a balance of articulation and aesthetics.

Each hand-made in our Tokyo studio, Supergirl comes with a weathered version of her suit. When she's not battling the forces of evil, Kara can also step into a wide variety of apparel (sold separately) to hide her real identity.
Warner Bros. Consumer Products (WBCP) has chosen to partner with Smart Doll as a platform to represent their properties such as the DC heroes and heroines for the first time as large-scale fashion dolls in the Japanese Anime/Manga aesthetic.

Our man-at-arms is Jun David ( @tofuprod ) who played a key role in bringing Warner Bros. and Smart Doll together. This partnership would not have been possible without him.
This is our first time working with a Hollywood studio that contains a few more dimensions on top of working with the Anime studios. As such, it's taken a few years to get our first release out the door.

We were due to release Supergirl in Summer 2020, but the pandemic came with many challenges to work through which has affected the schedule of all Hollywood and Anime licensed characters.

Because of this, we have shifted our focus to release the other DC superheroines as soon as we can - rather than release loads of each character. So while there won't be many units to go around, I think it's important to continue working through the challenges of the pandemic and focus on releasing what we have promised so far - thus more variety over quantity.

Folks who are interested should read the blurb on her product detail page to arm themselves with the information needed to bypass the bot measures.