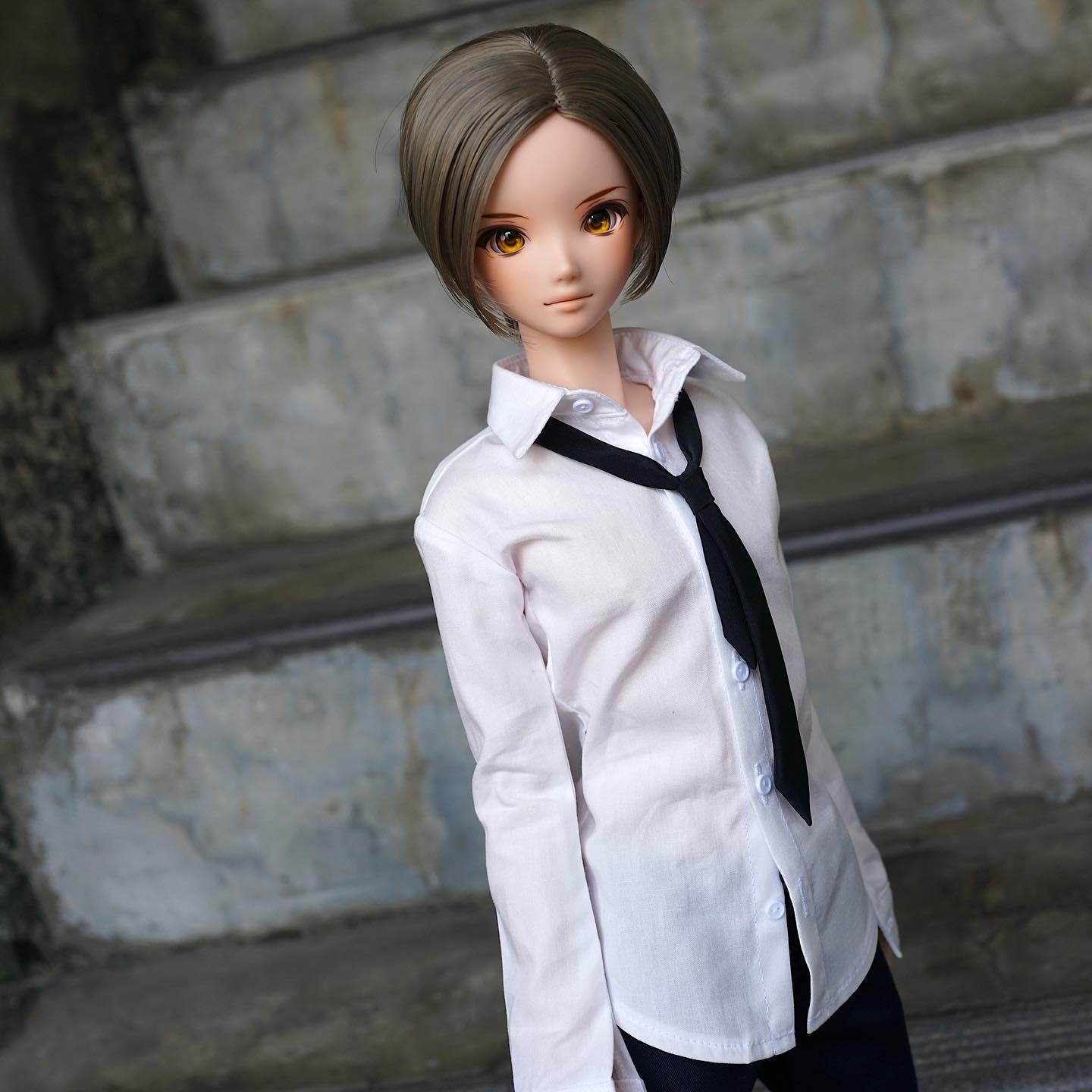 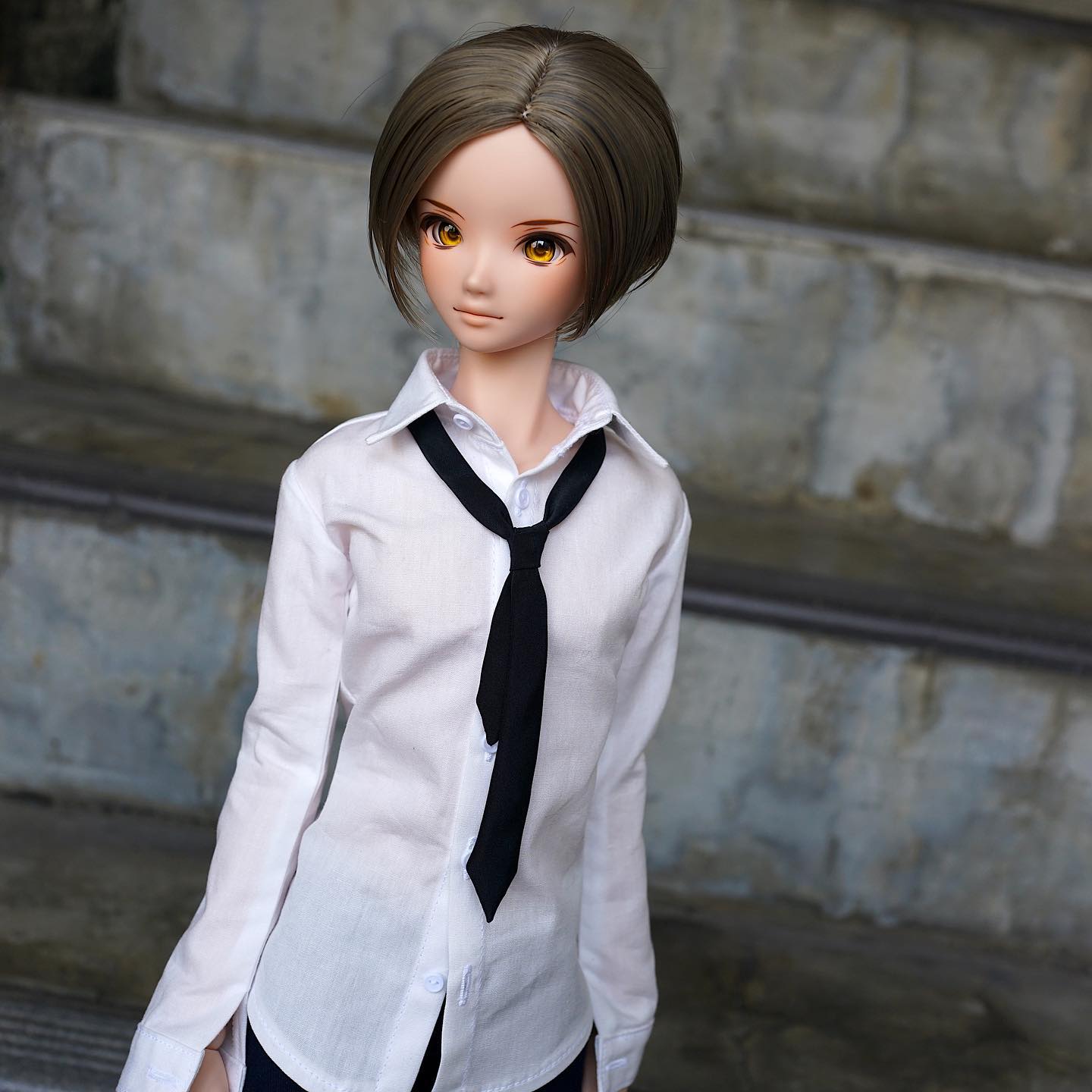 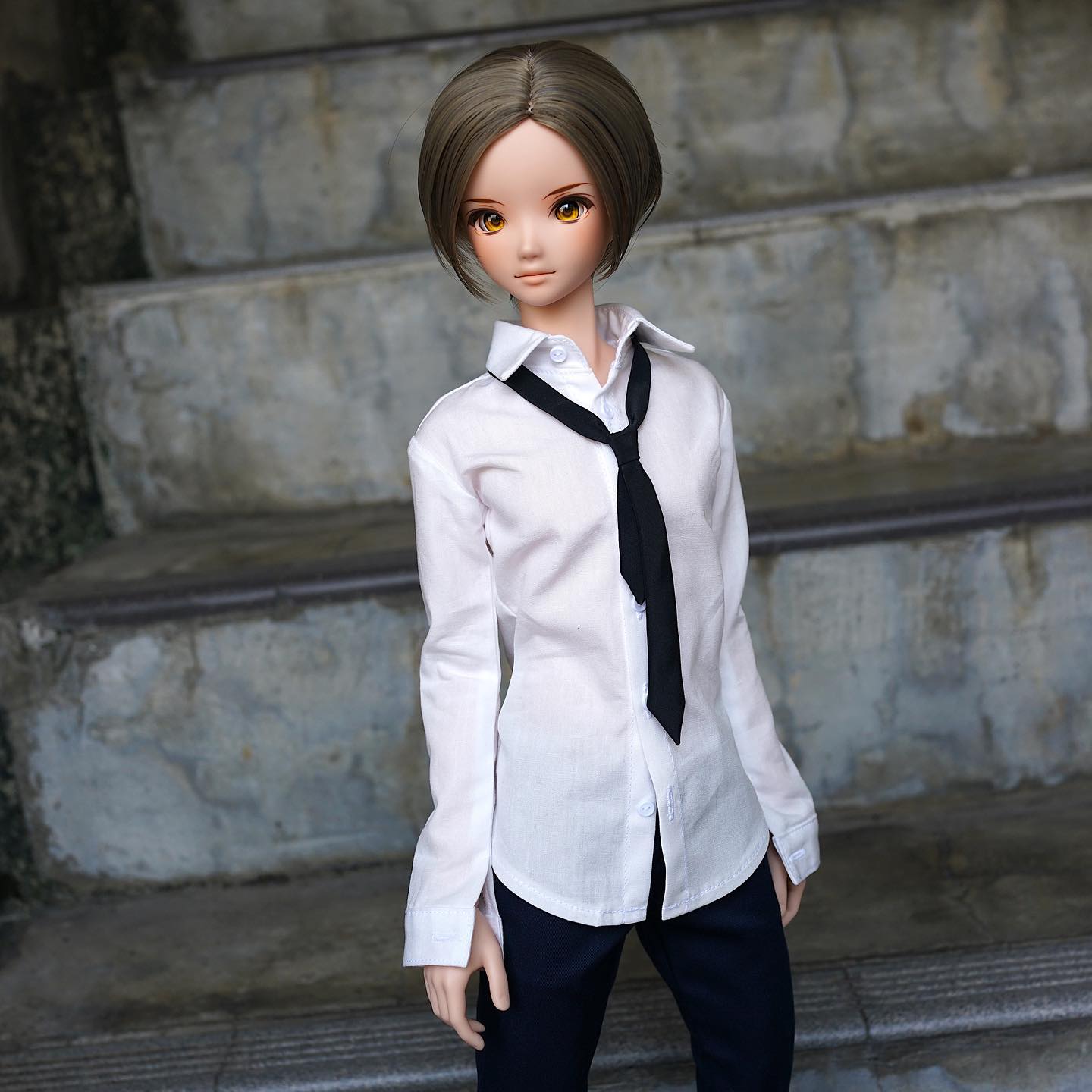 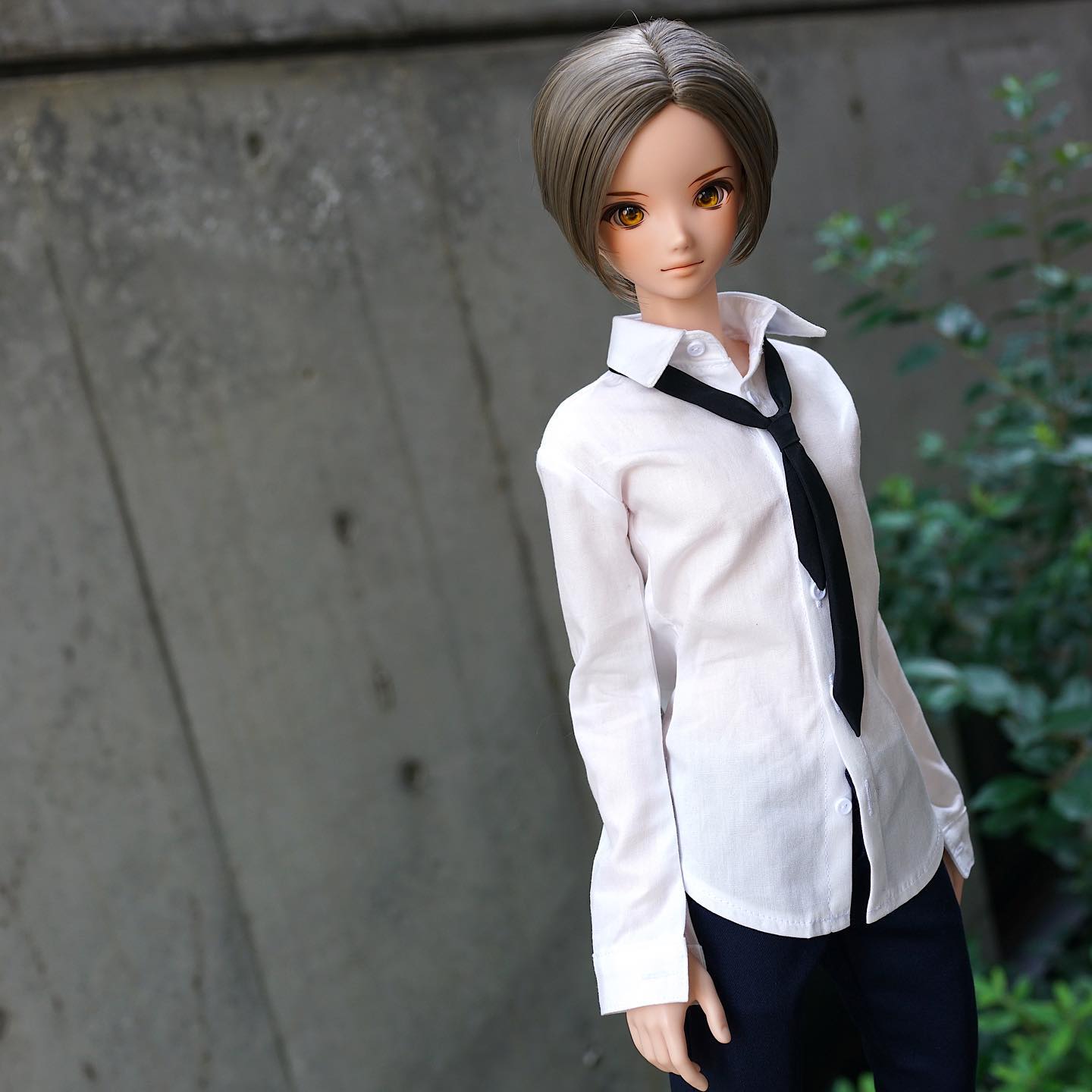 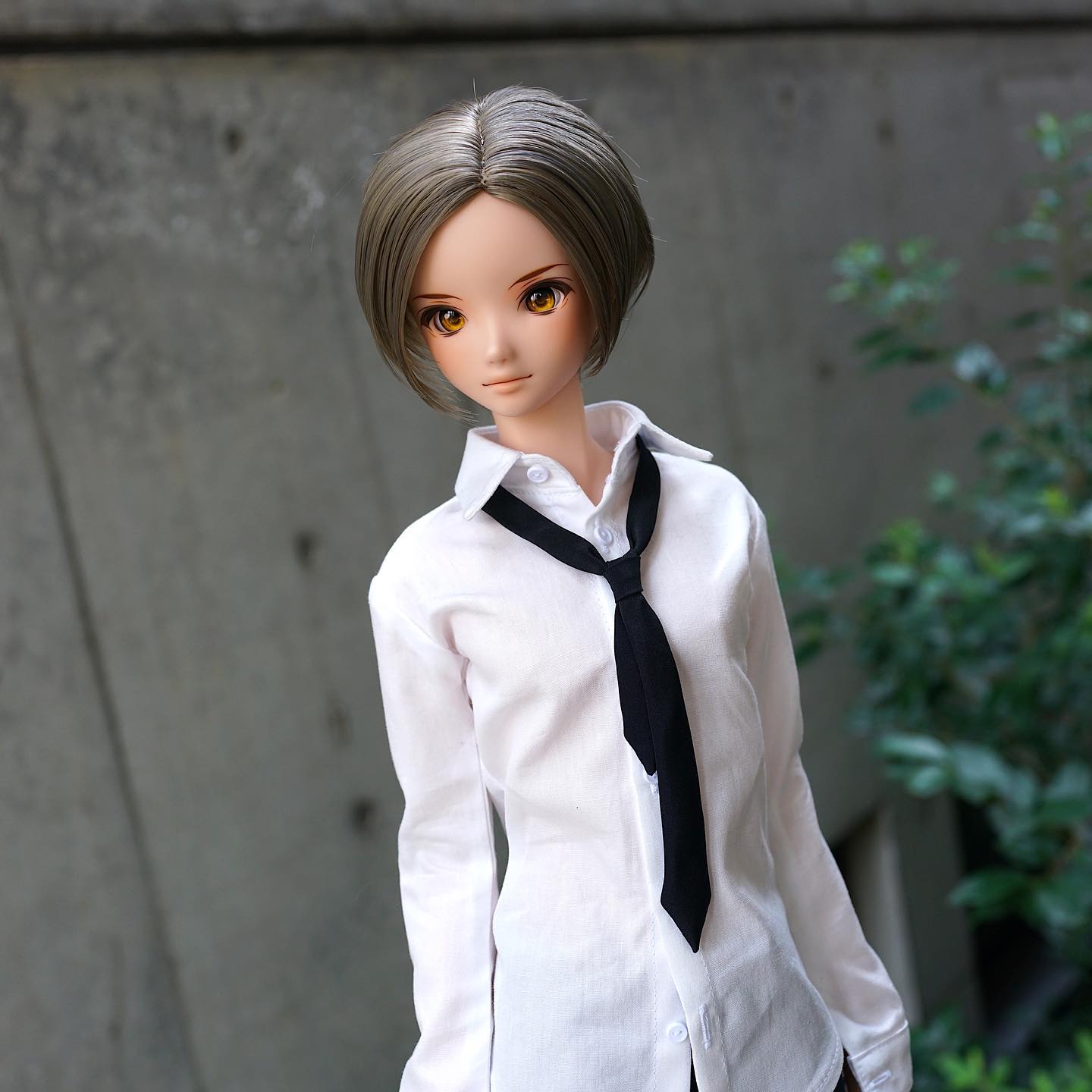 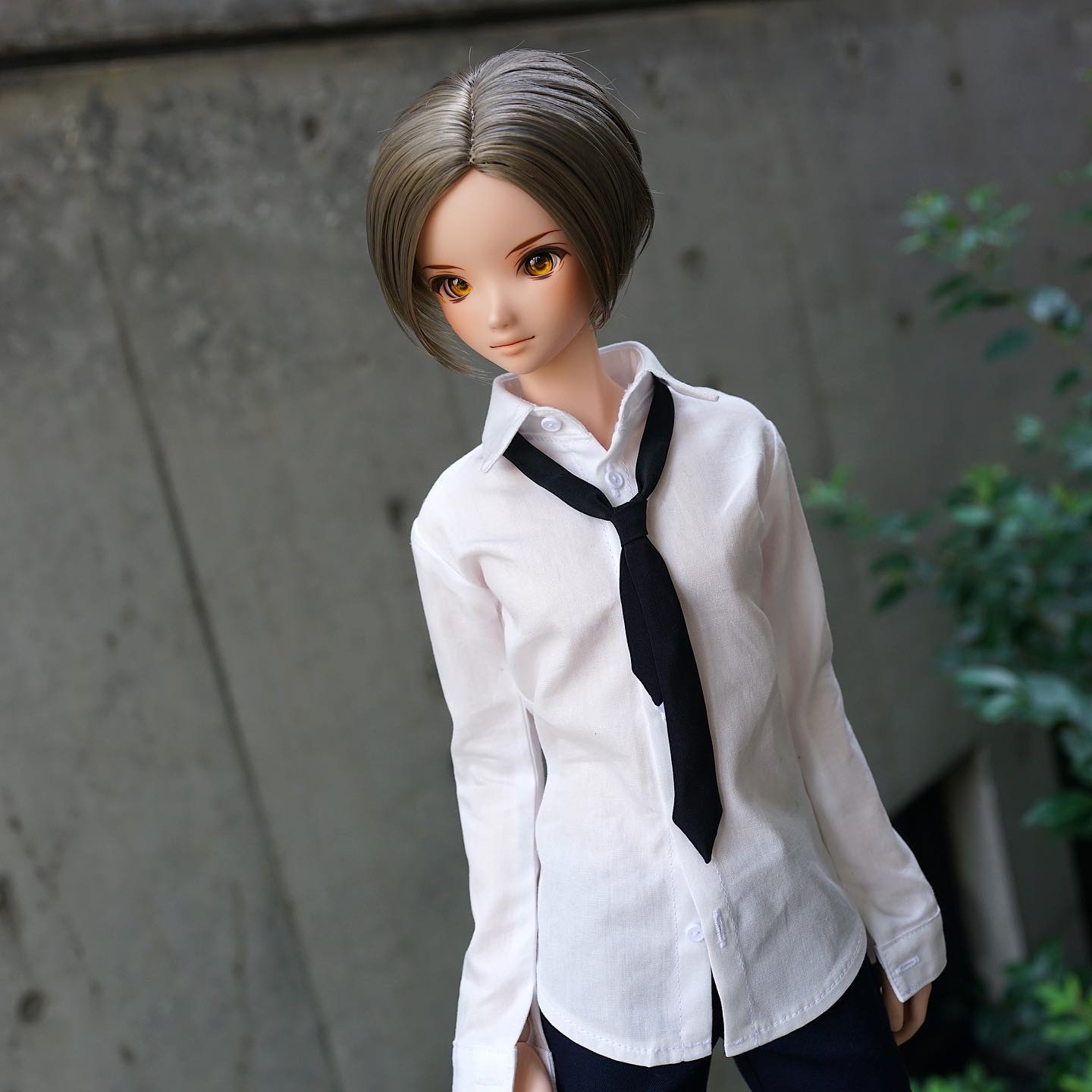 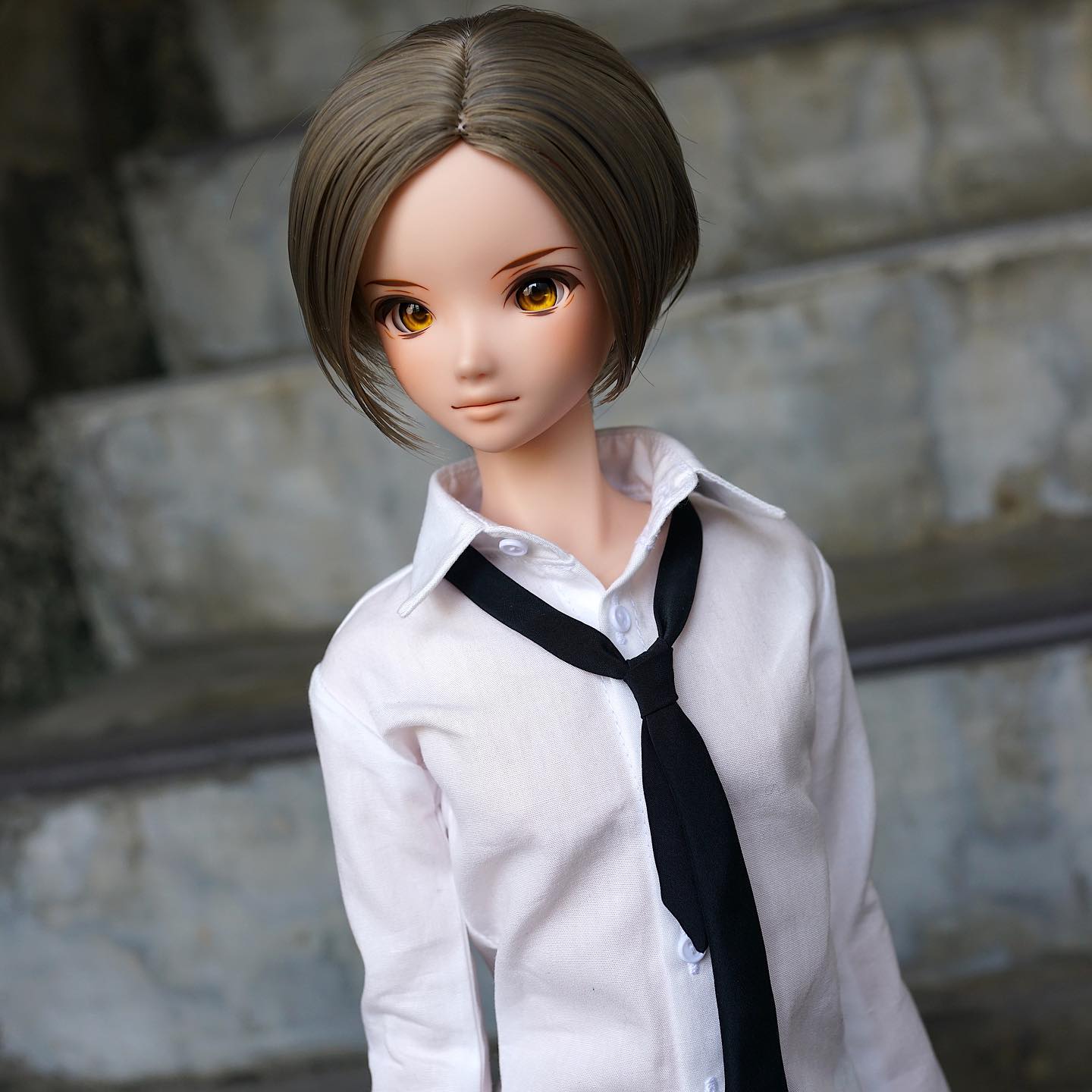 Smart Doll guys still only have one set of master molds which were developed back in 2015.
On the other hand, the girls have multiple production molds which have been design-tweaked over the years for design and production optimizations.

This means that while guy production will still be slow, I will still try to allot resources in production and development. We worked with Aileen Nevius ( @sugarsugarcherry on Instagram ) who came up with the design concept for this guy, which was then rearranged by our Misu Kei.

I thought it was about time our guys had a chance to breathe through their noses. Eye and wig style not finalized.

I nearly forgot to mention - all Smart Doll guys will now come in the slim body with an option to buy the macho parts separately. This is because many folks struggled with the macho arms. Macho parts will come with 101 checkboxes that folks need to check to make sure they are cool with all the reasons not to buy the parts.