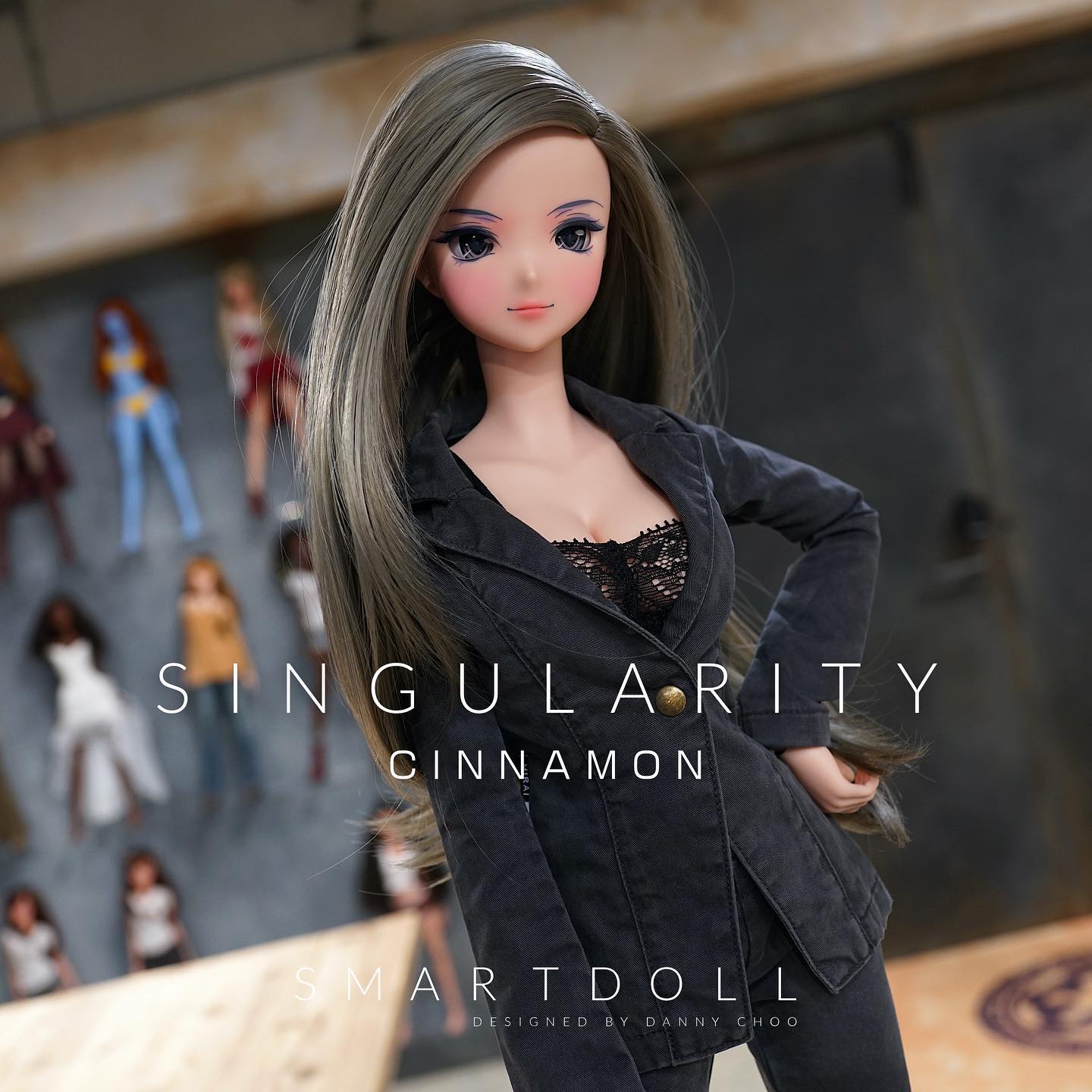 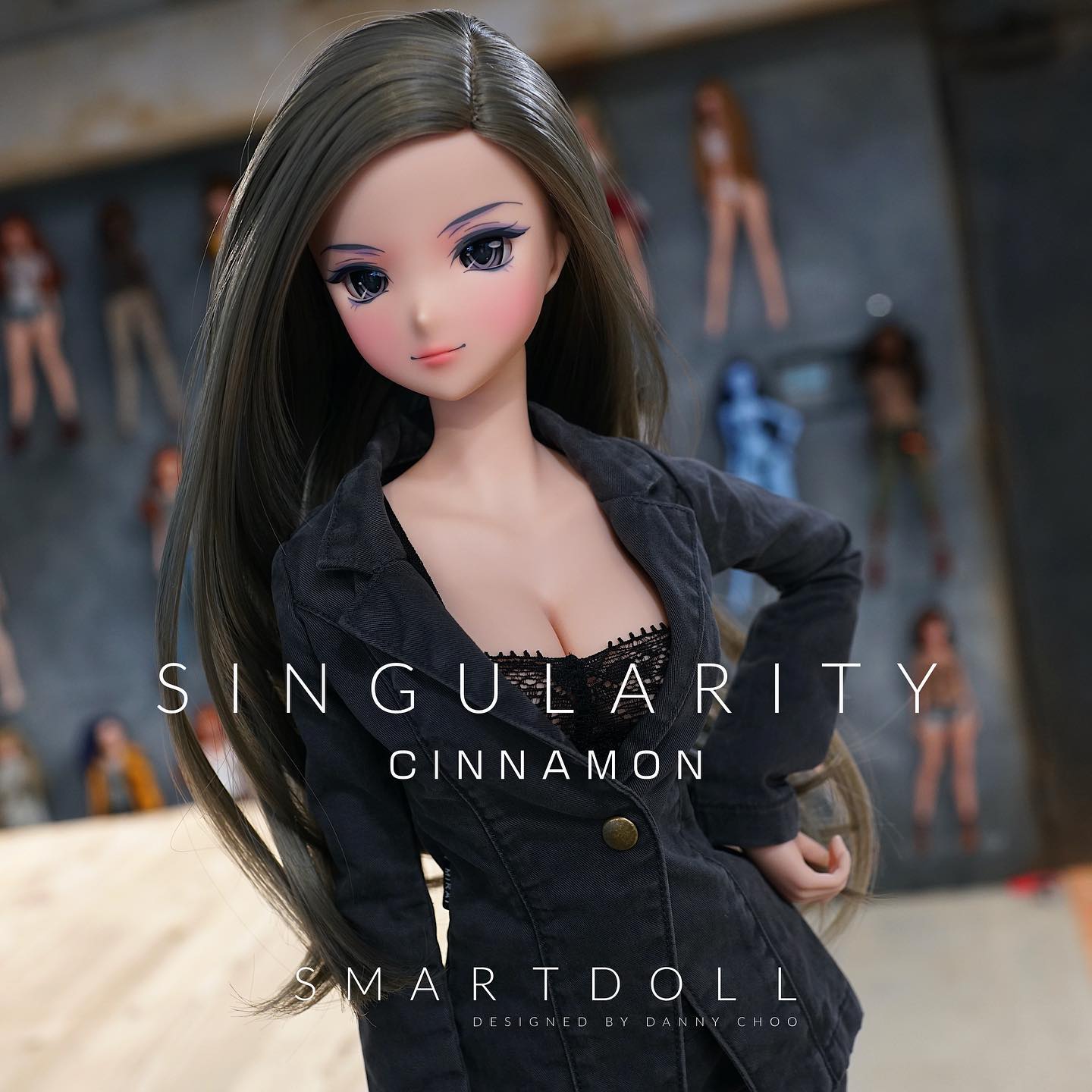 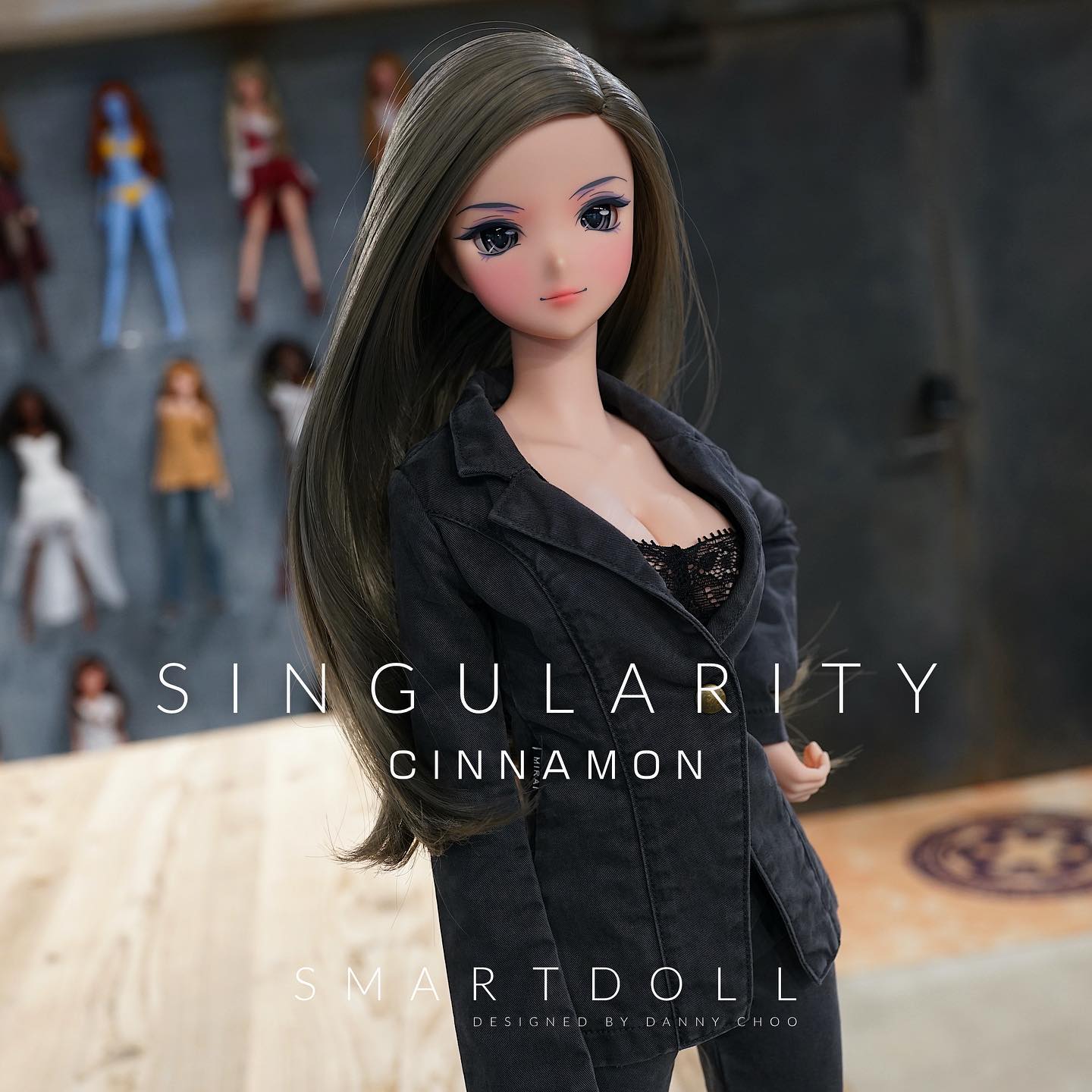 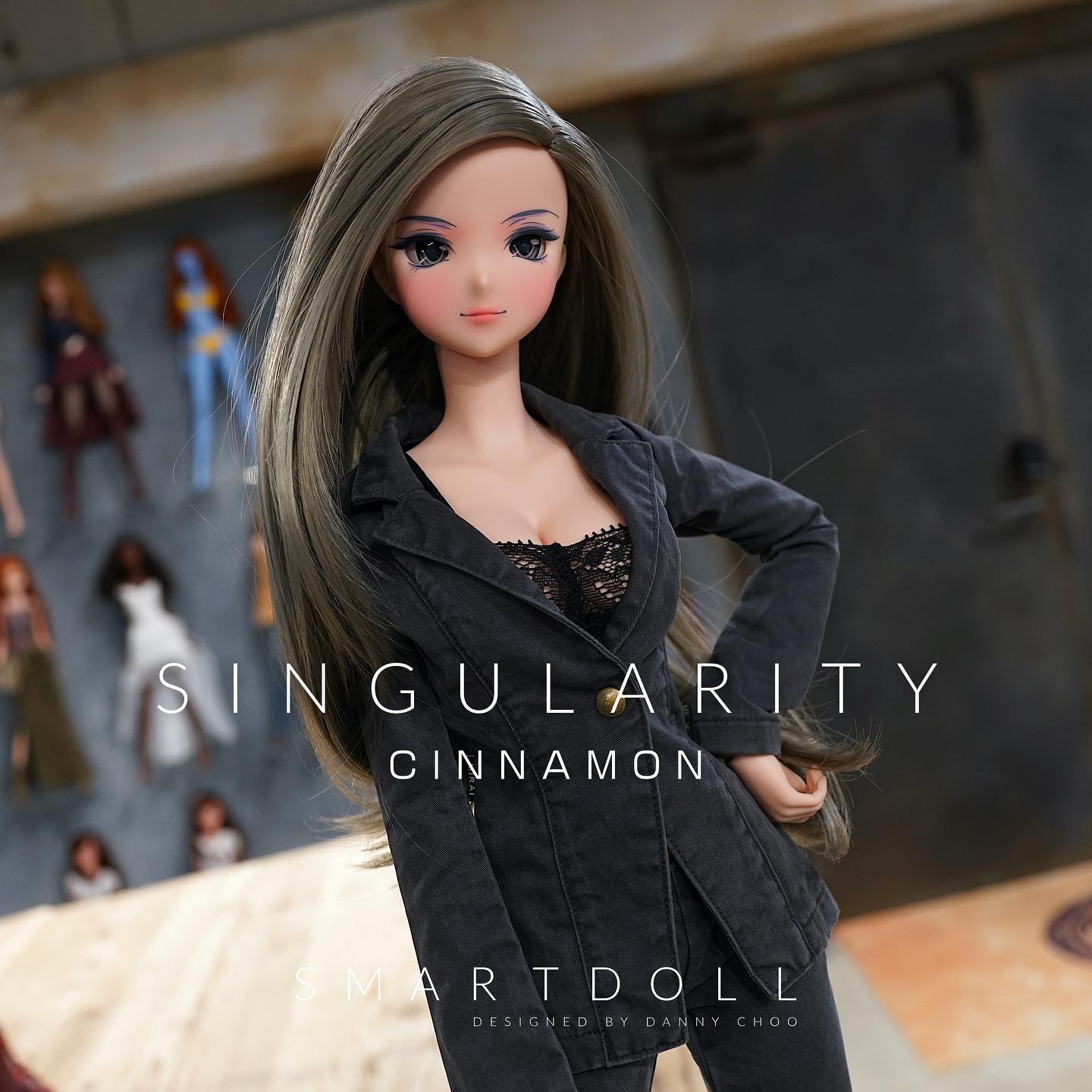 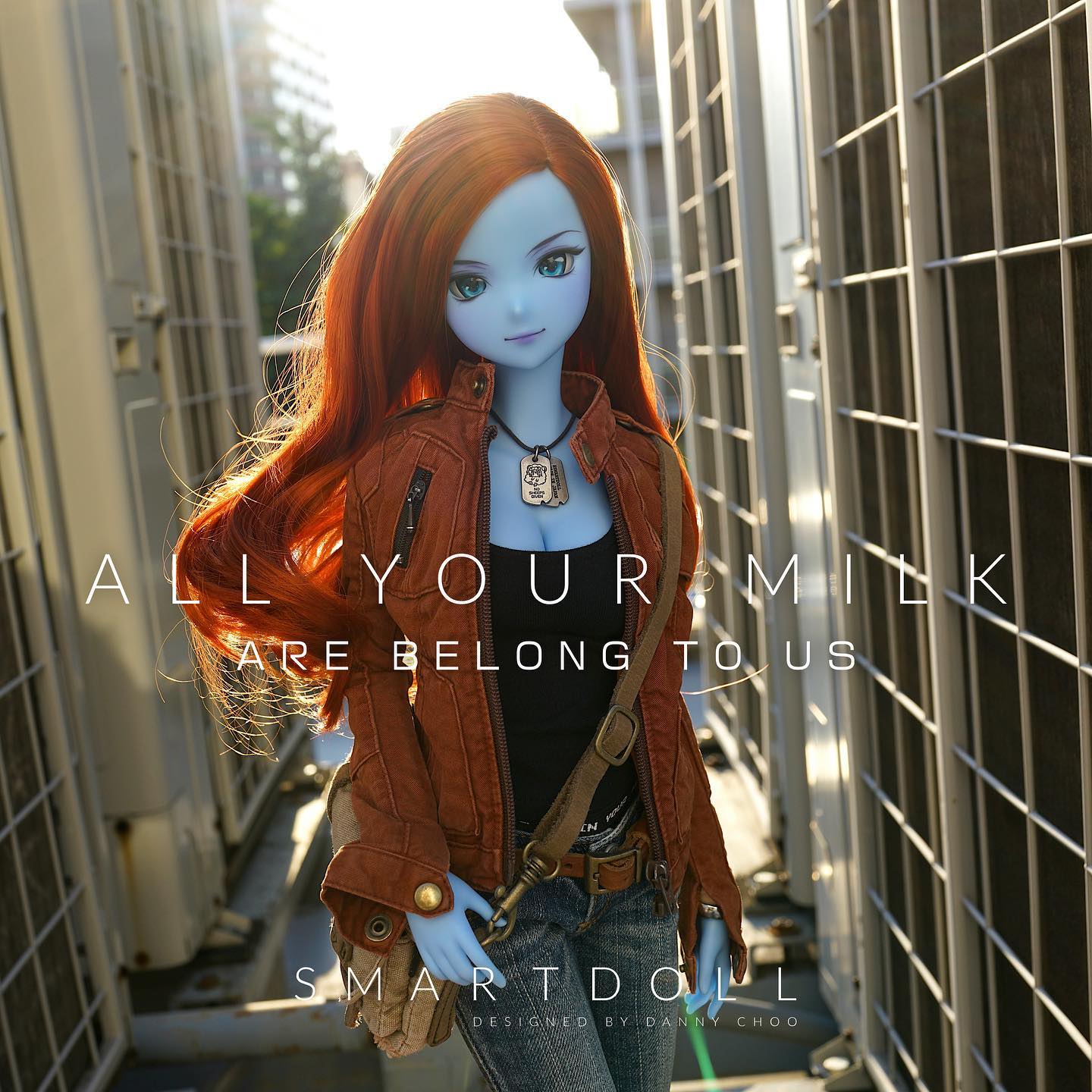 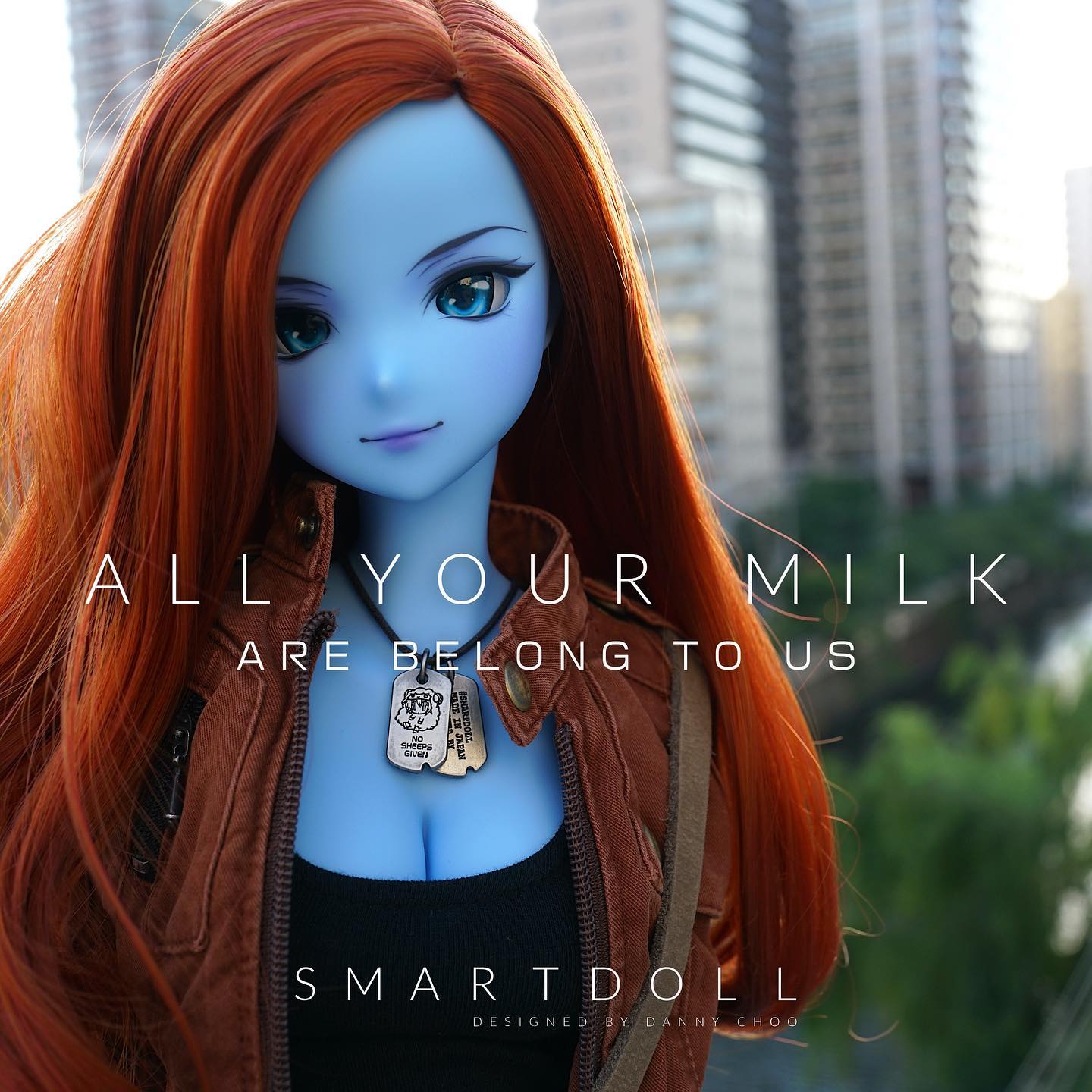 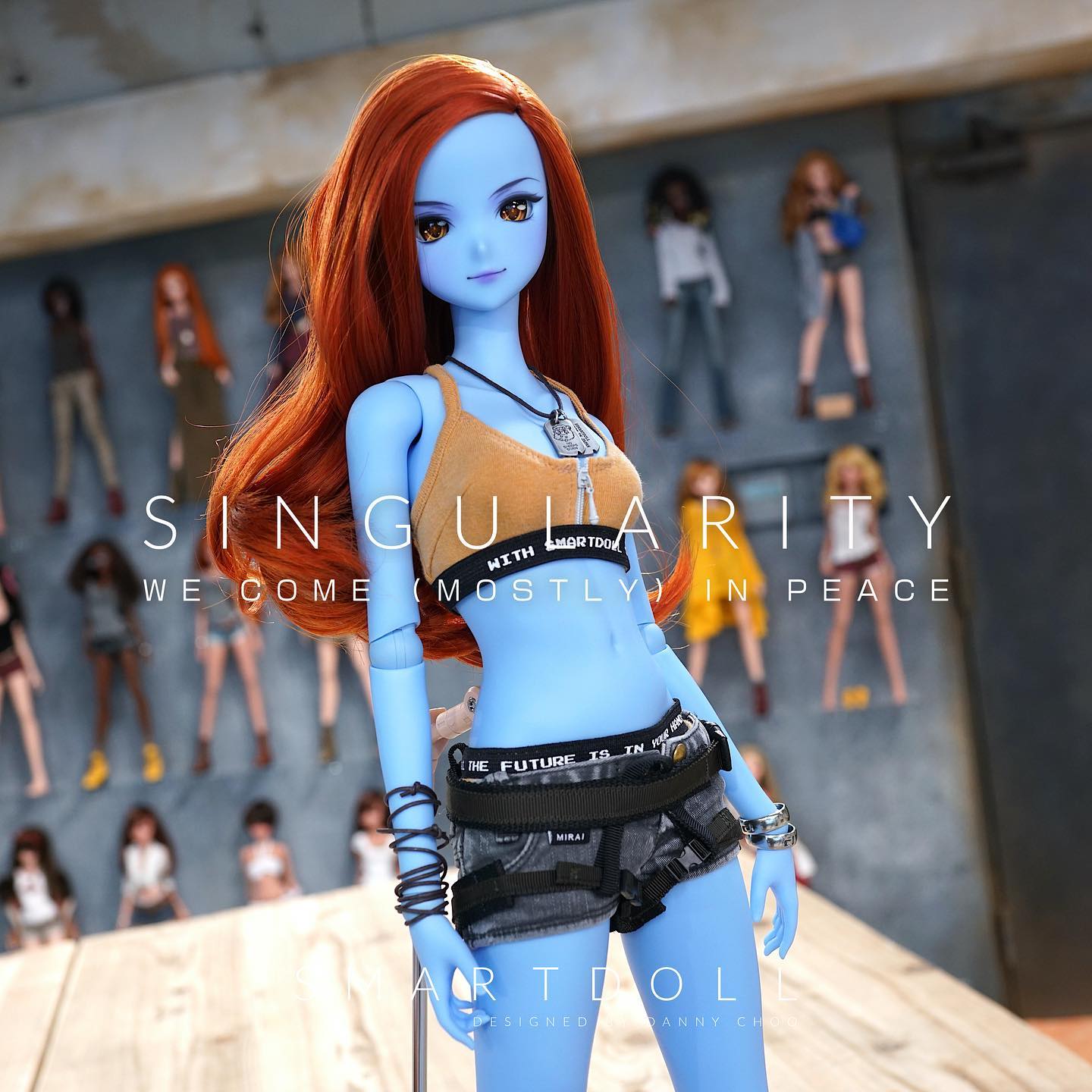 It is well known throughout the universe that the real reason why humans continue to search for extraterrestrial life is so that humans can continue to do what they are best at - wiping out all other life forms. And while they search for other beings, they tend to hunt their own species...

Unknown to humans however, is that extraterrestrial beings are already here in plain sight.

The beings from the Interstellar quadrant can take on the human form in multiple skin tones which enables them to blend into society. This form of mimicry enables them to do what they originally came here for...

If you have watched Interstella 5555 then you will know that there are human versions of the heroes - this inspired me to create our blue Smart Dolls in our human skin tones.

Interstellar Blue Smart Dolls are still on track for a late October release starting with Singularity Anime Version. We do have an office move in October that may affect launch timing. Her cinnamon version may be released at the same time.

By the way, do you prefer her blue version with the yellow or blue eyes?