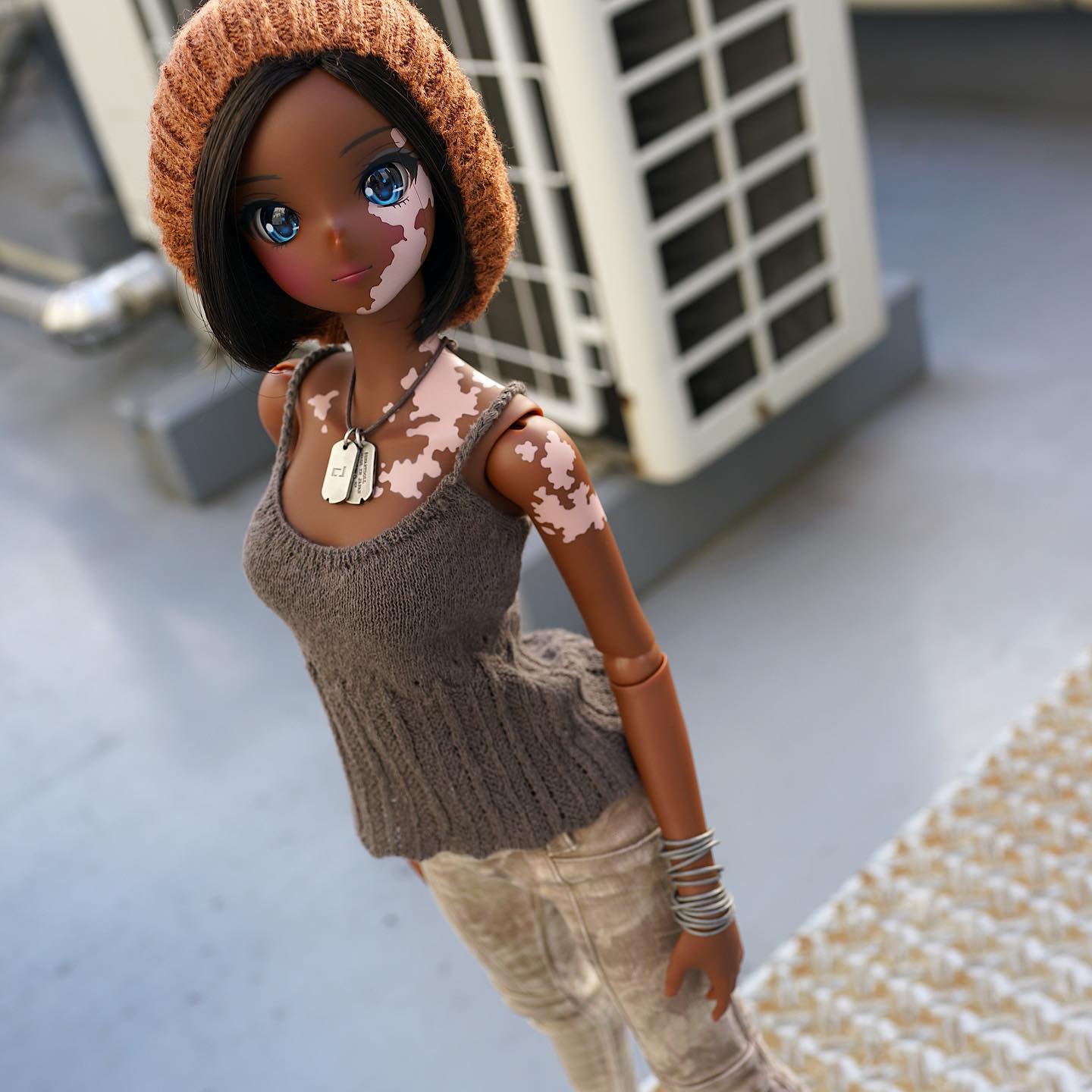 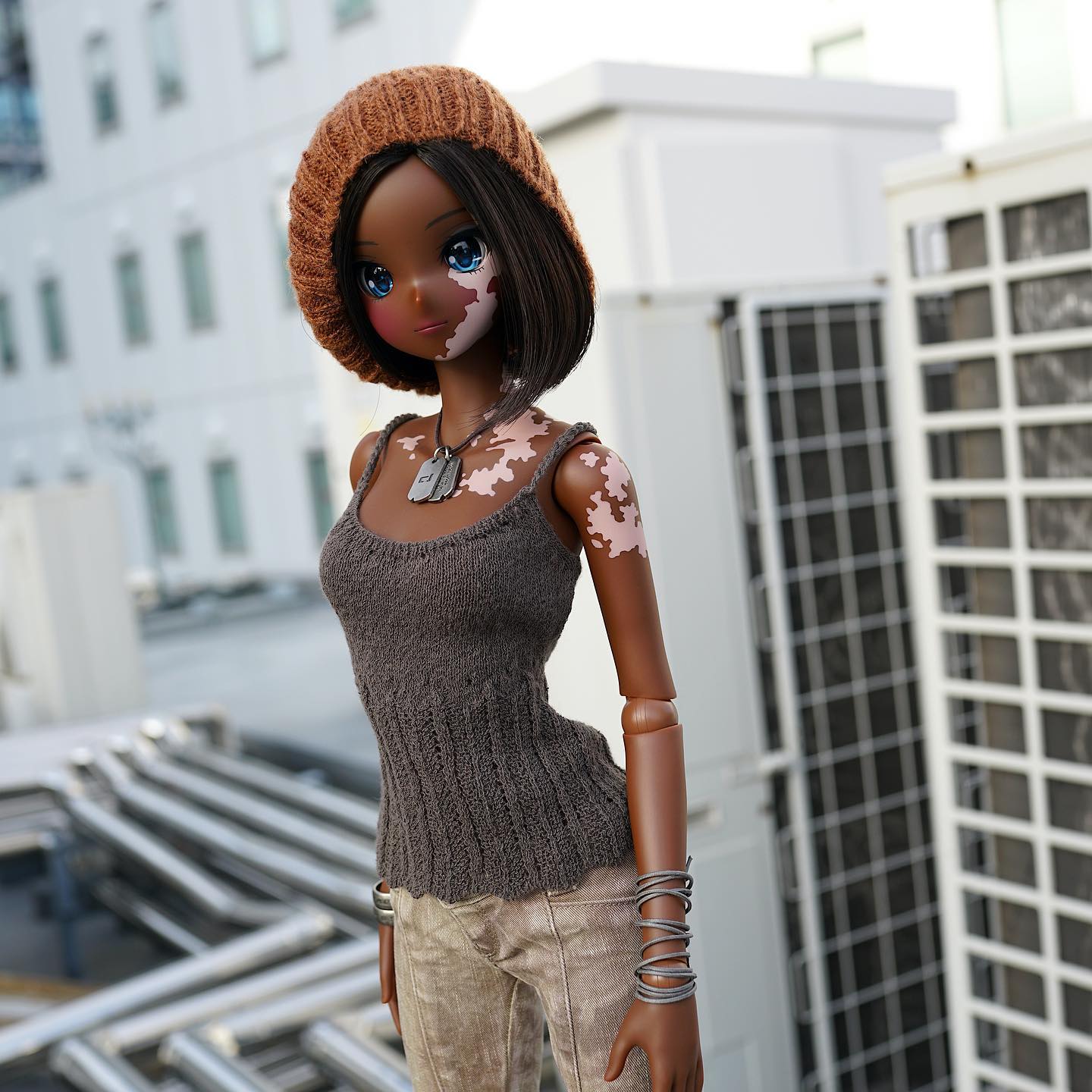 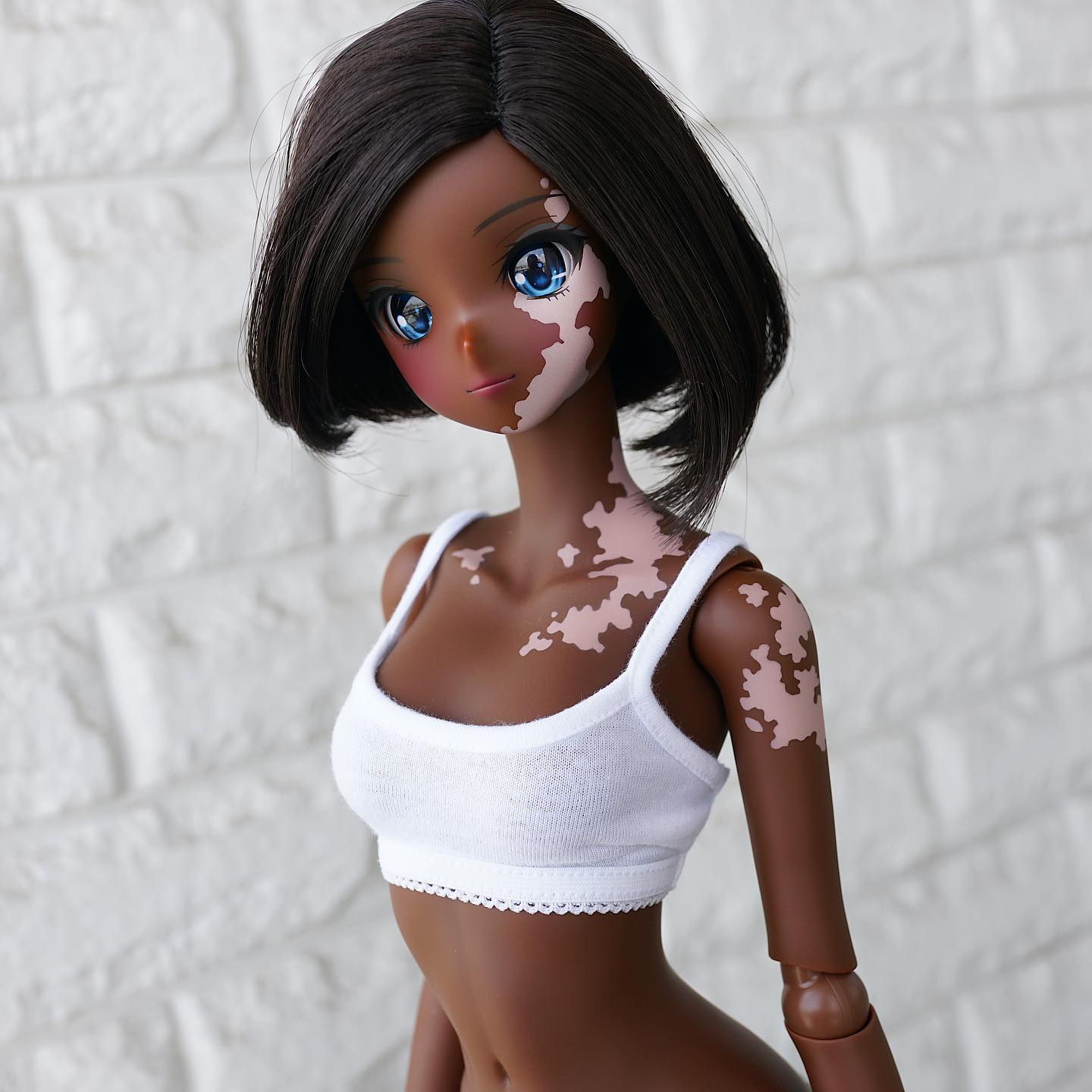 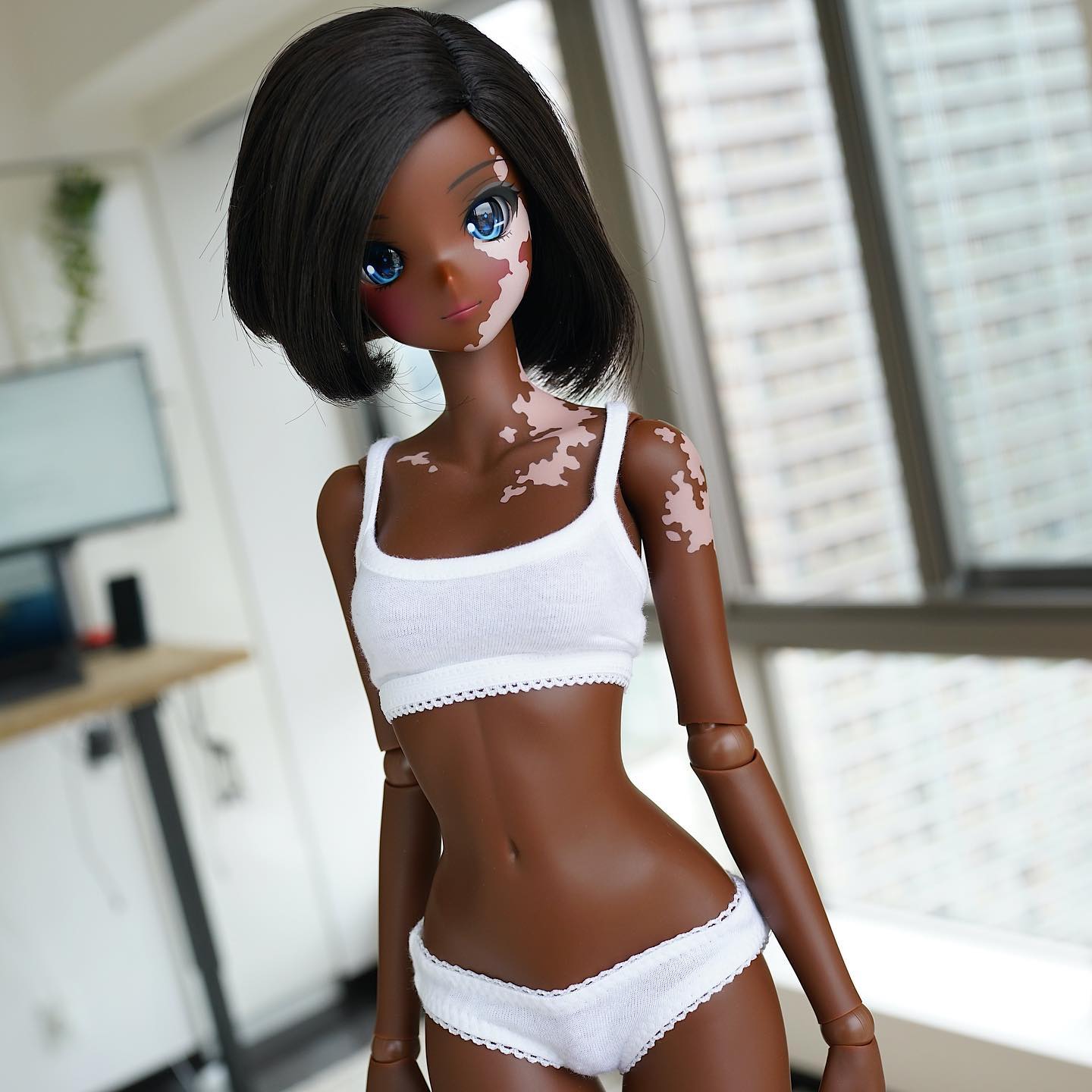 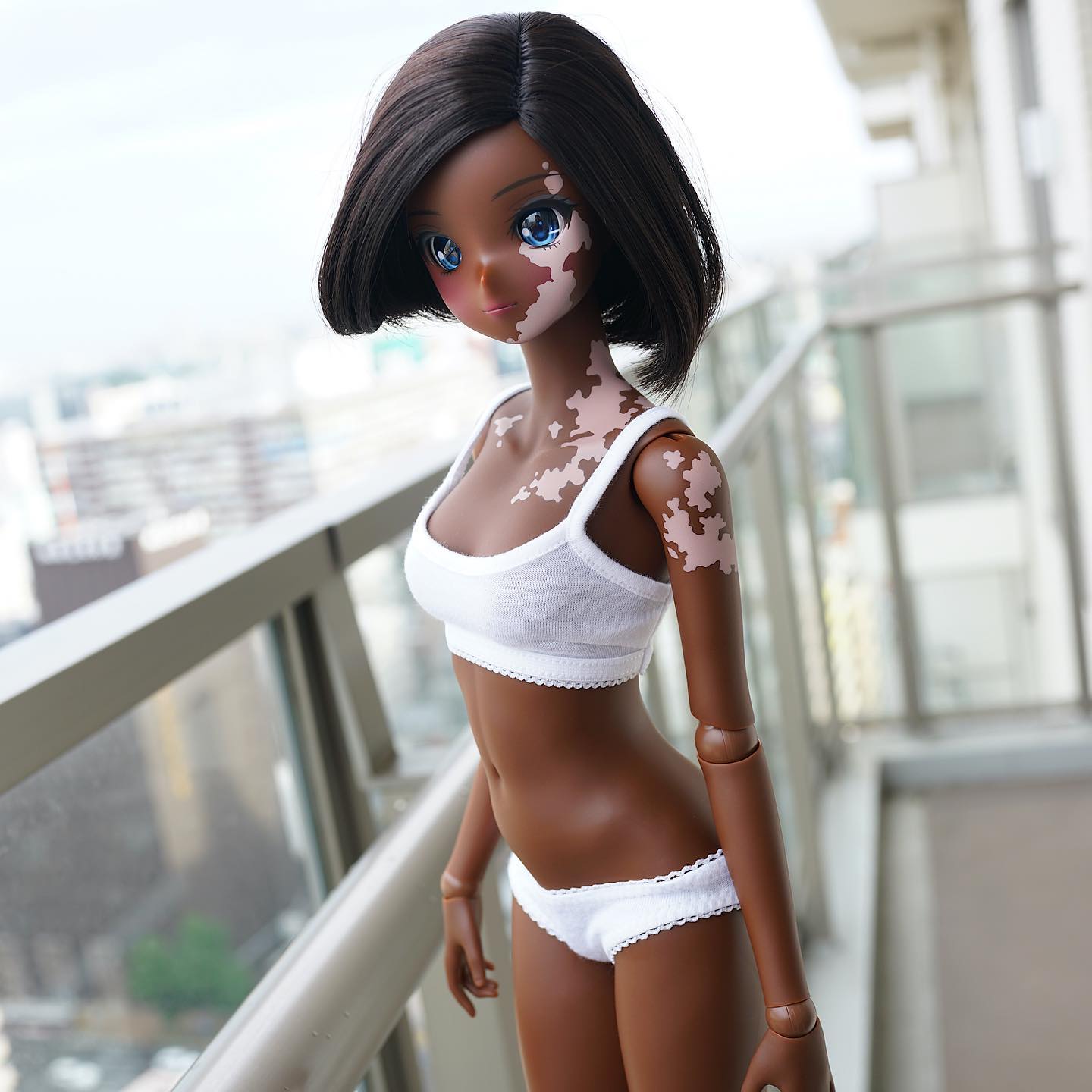 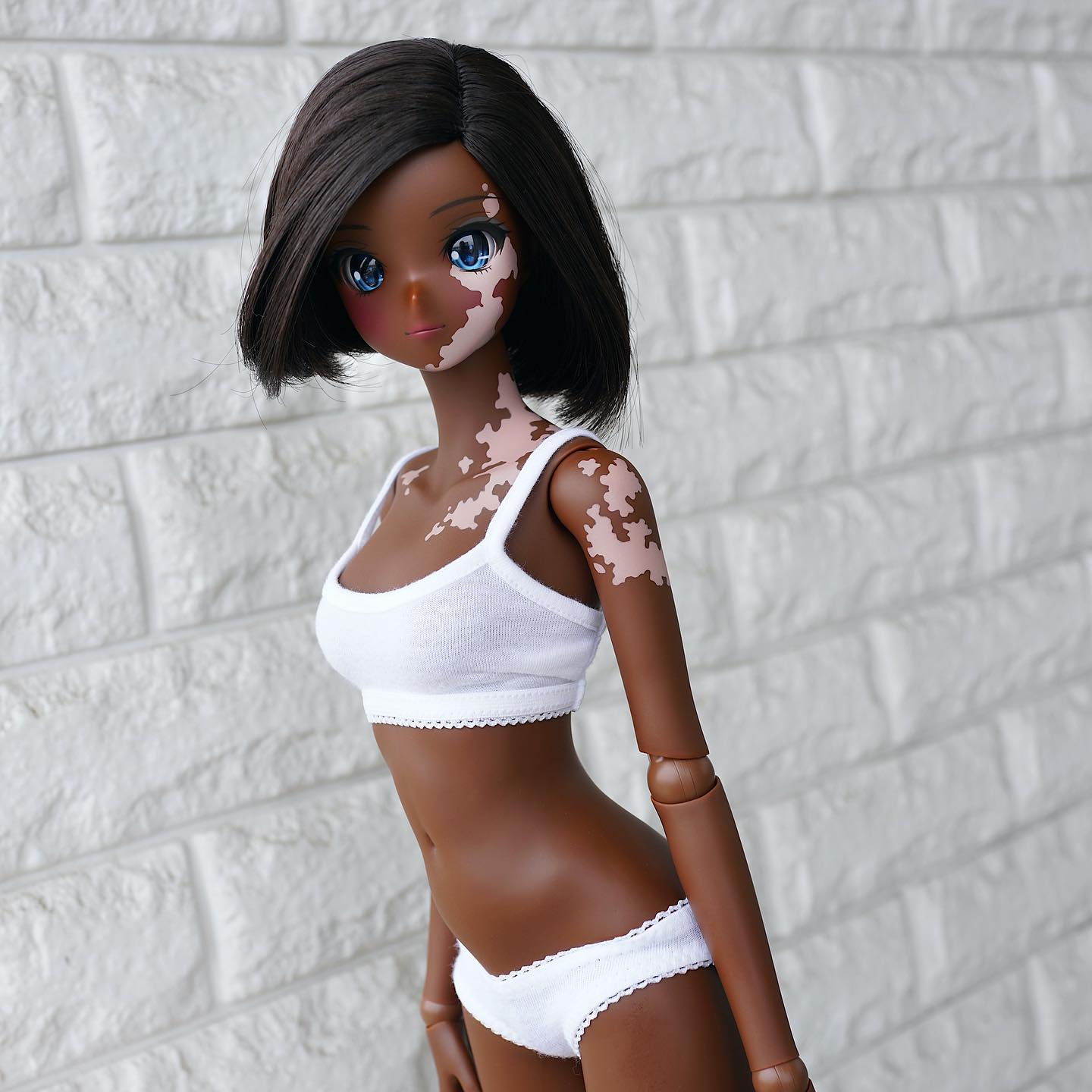 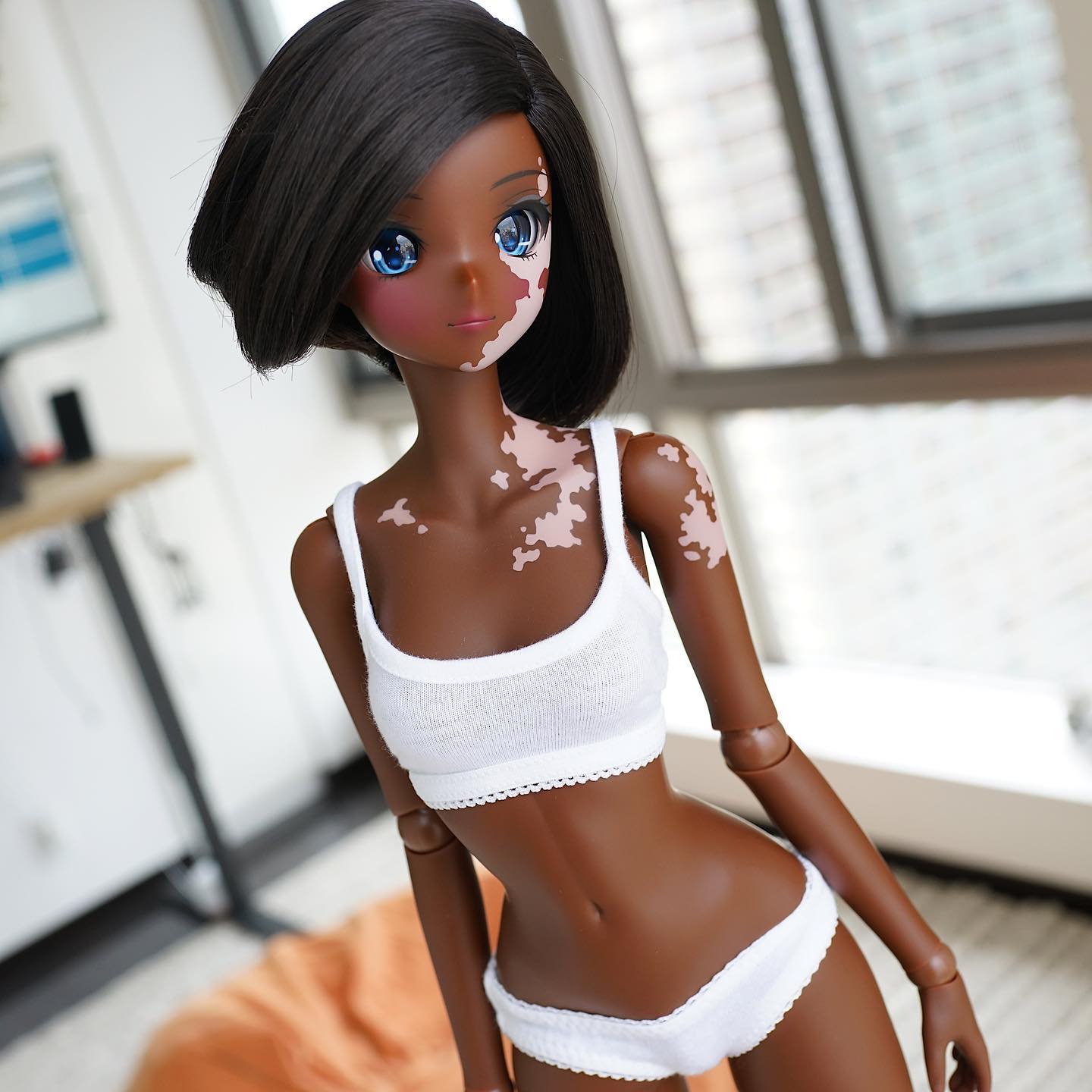 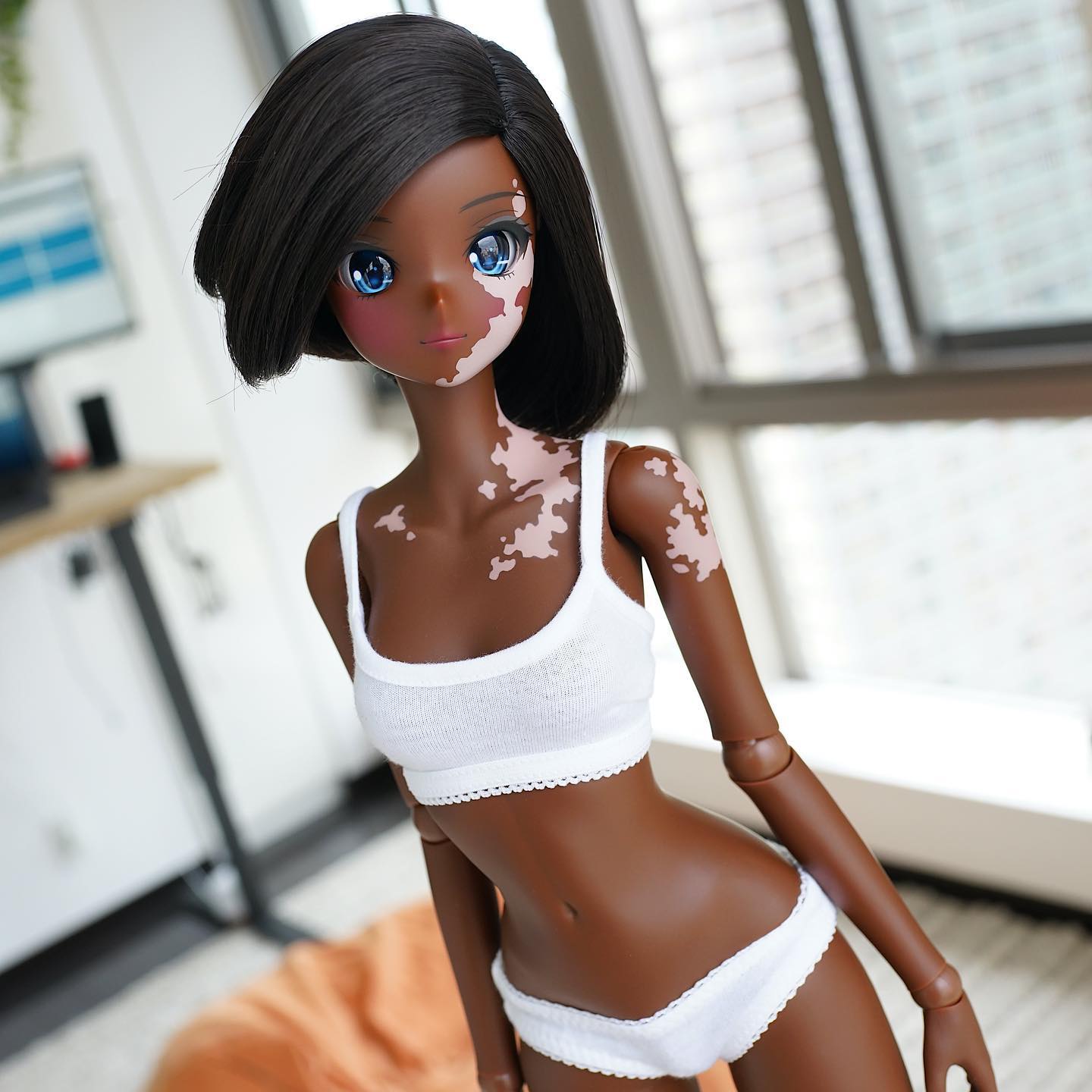 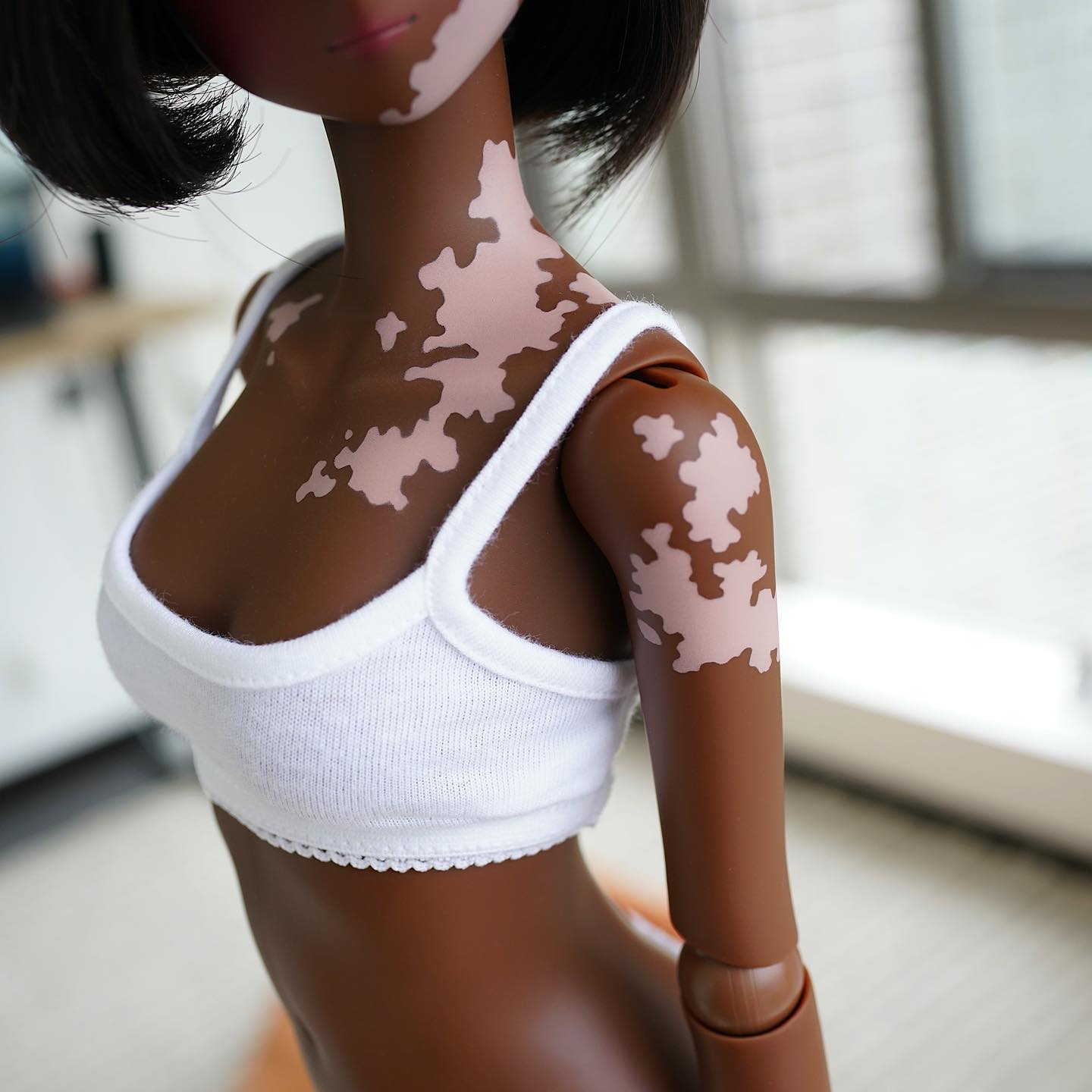 Before I kick the bucket, I want to encourage as many humans as possible to live life as they are instead of the way others want them to be. For this reason you will see that many of our products symbolize and remind us of this importance. I know of folks who cover their vitiligo patch (as I once did for the birthmark on my face when filming Culture Japan the TV show) but nobody should have to modify the way they look for the sake of others.
All humans are completely imperfect although it may not be as obvious on the surface. For example the recurrent laryngeal nerve (RLN) ended up doing a scenic route as humans evolved a neck - it loops around the aorta and then back up the larynx when it could be much shorter and thus efficient. Humans also have a retina that is backwards which is why we ended up with a blind spot. This is because of the way we have evolved from living an aquatic lifestyle.

And then there are some of us who have evolved to be different on the surface. There is no survival advantage of changing our appearance for the sake of others - this is something that should be left to the Mimic octopus which does indeed rely on its a ability to change its shape to survive...

Whenever we develop new products, we must always think about scalability. When we first released Liberty, having more body parts with a vitiligo patch didn't quite work out at the time. Today we have a much more streamlined production process for vinyl which has enabled us to release Liberty with a vitiligo patch on her bust and upper left arm.

The paint masks for the vitiligo patches, extra production time and failure rate has increased costs for Liberty but I'm keeping the price the same as she represents so much of our values.

For folks who currently own Liberty without the vitiligo bust and arm - I'm currently trying to figure out a workflow to sell separate but I need some time. While we can sell the new Liberty at no extra cost, we cant provide the bust or upper arm for free to existing customers - nor can we paint them at request.
#tokyo #smartdoll #anime #manga #doll #bjd #fashion #3dprinting #fashiondoll #dollphoto #dollphotography