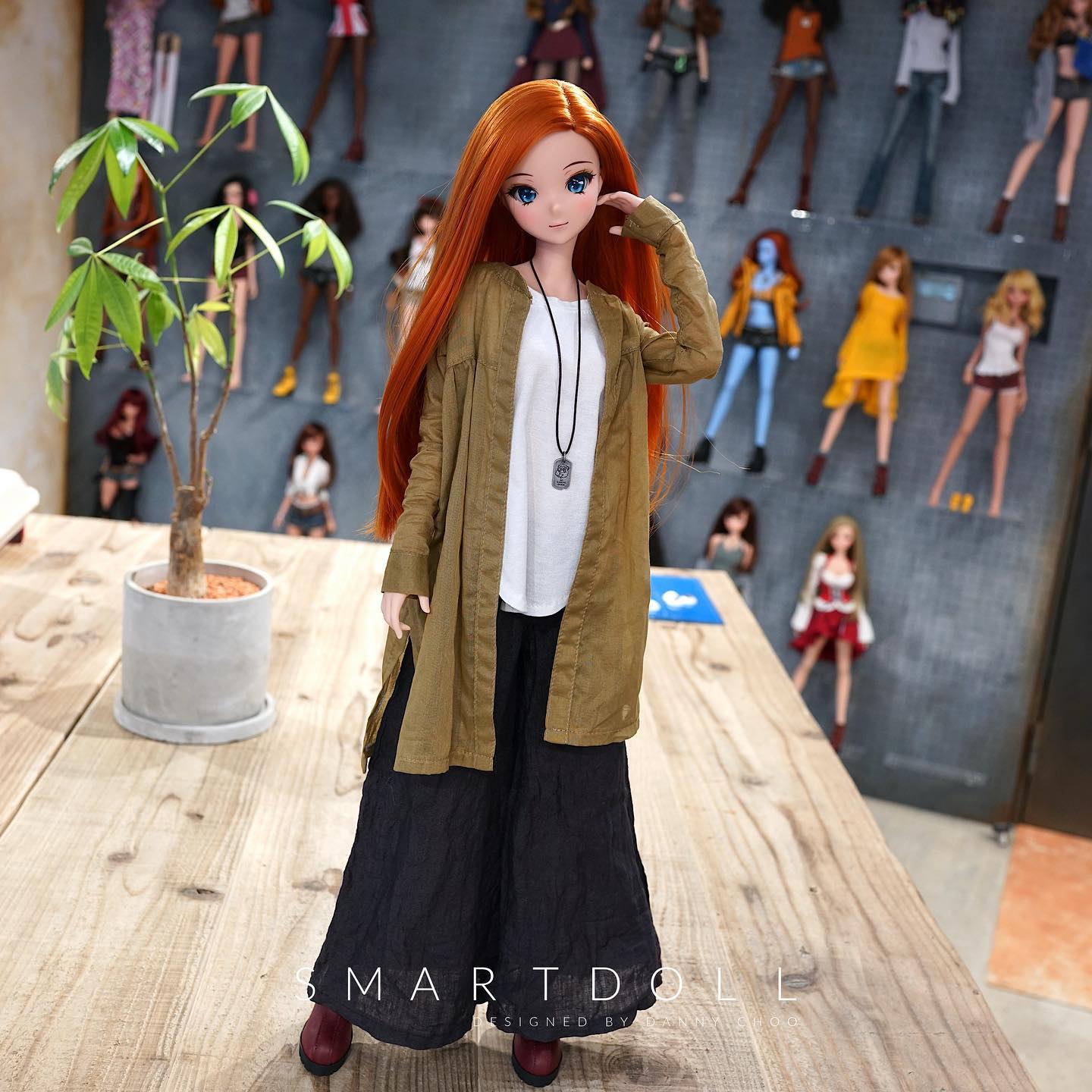 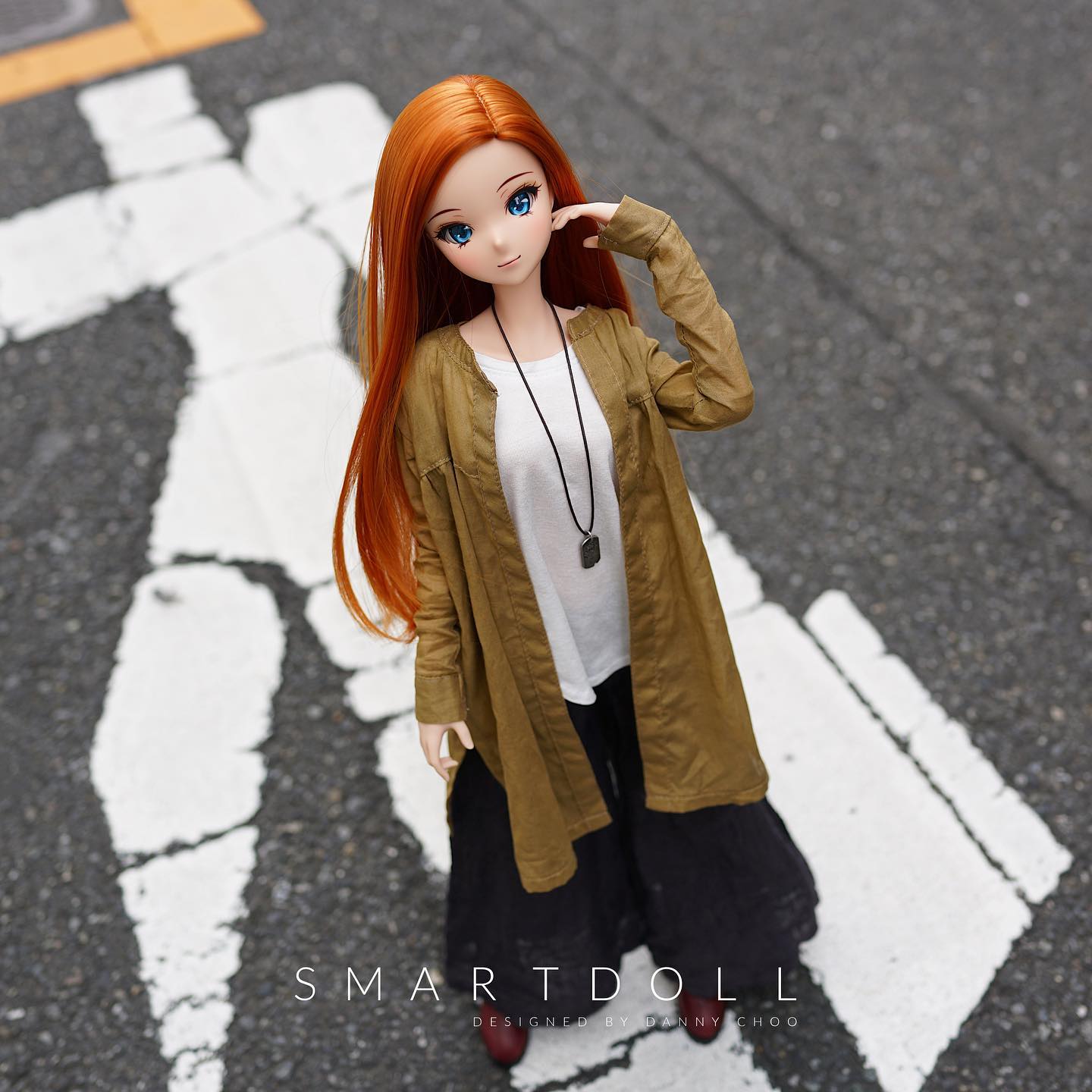 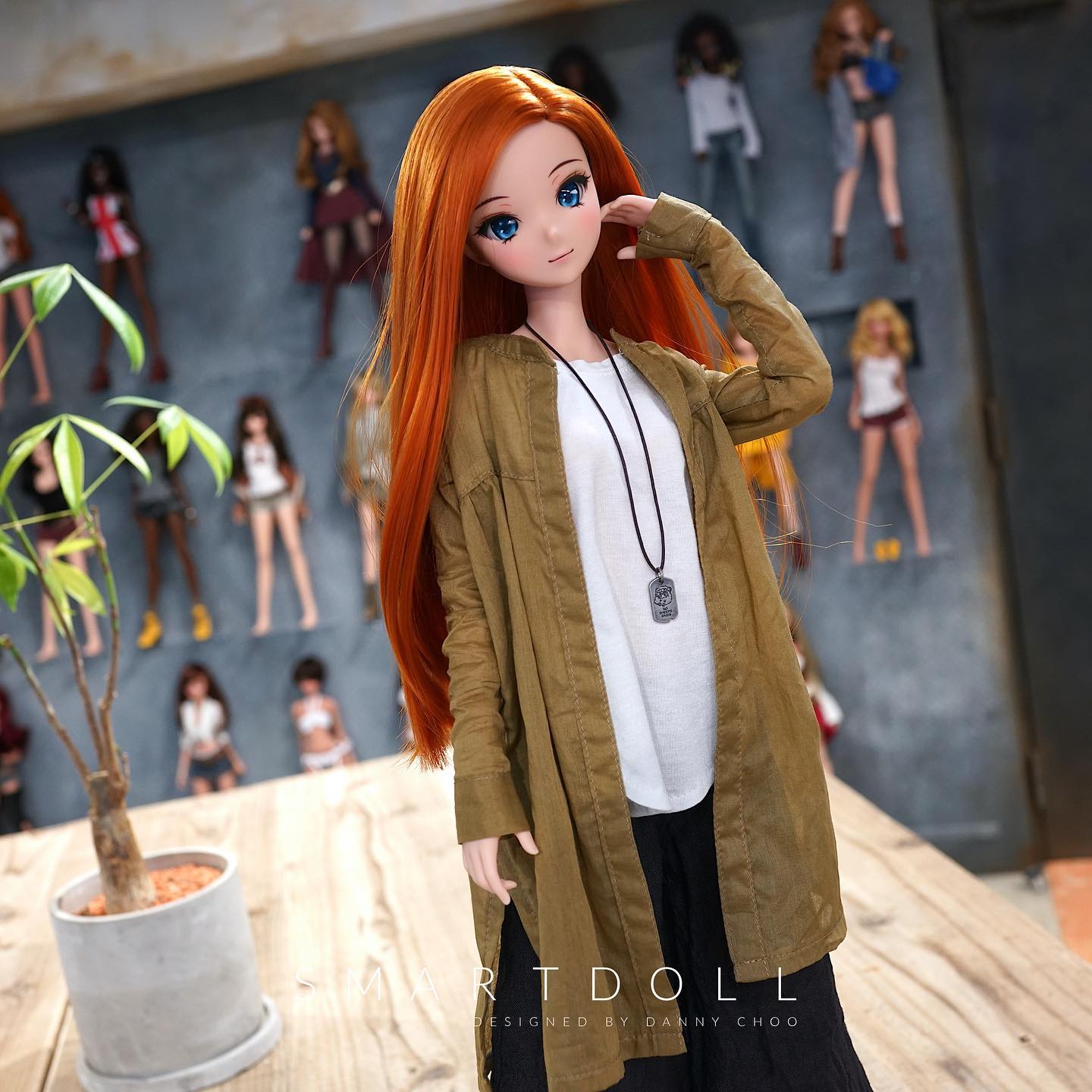 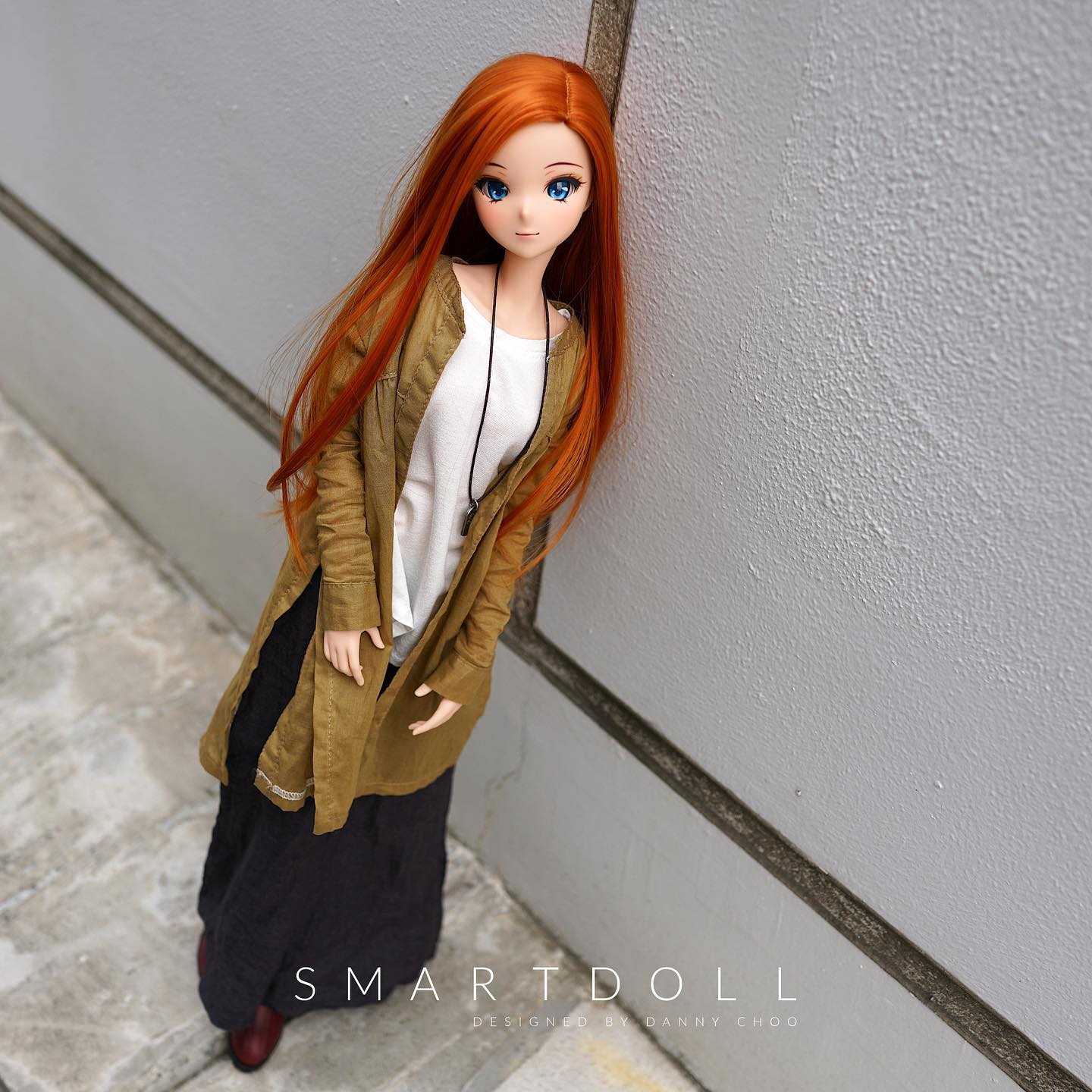 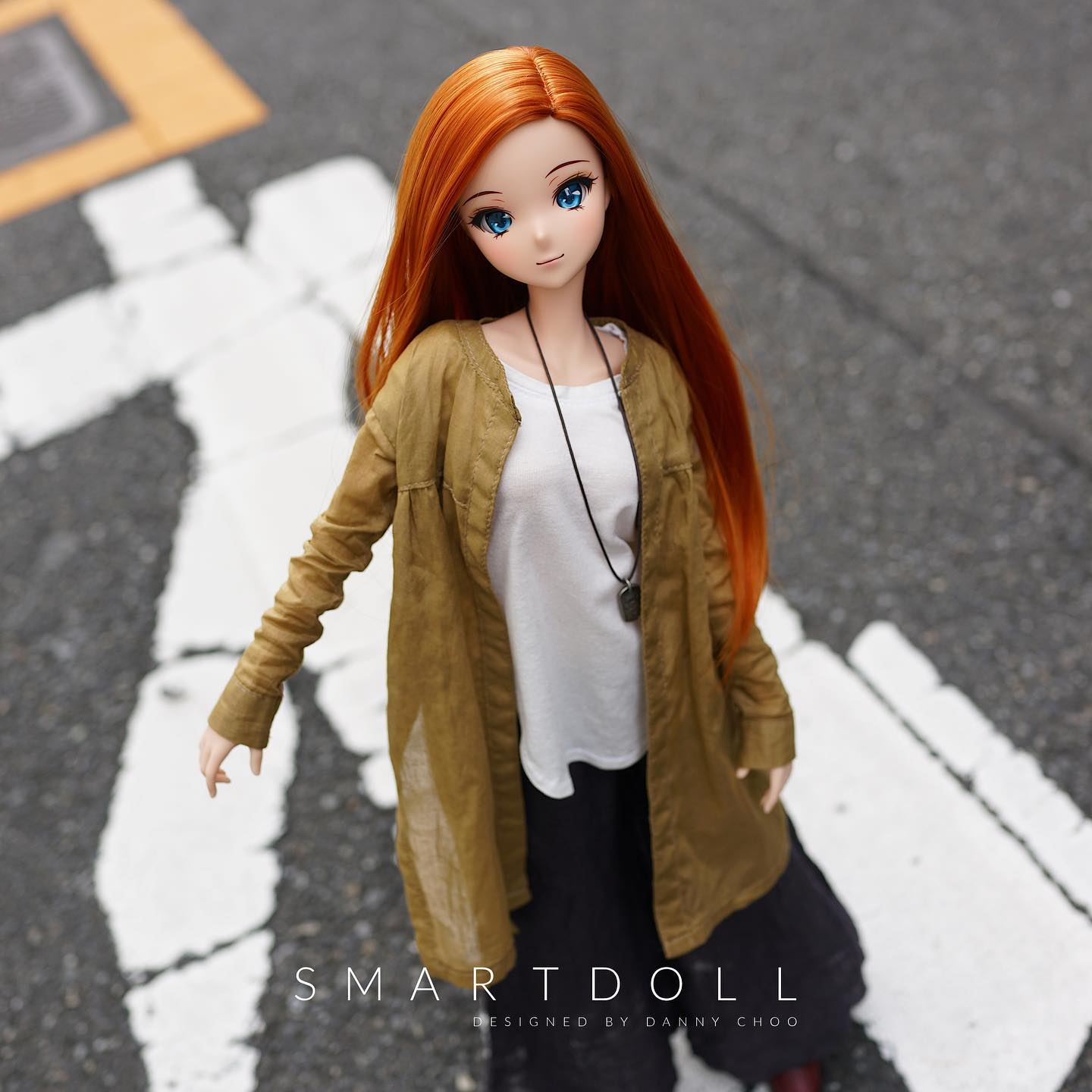 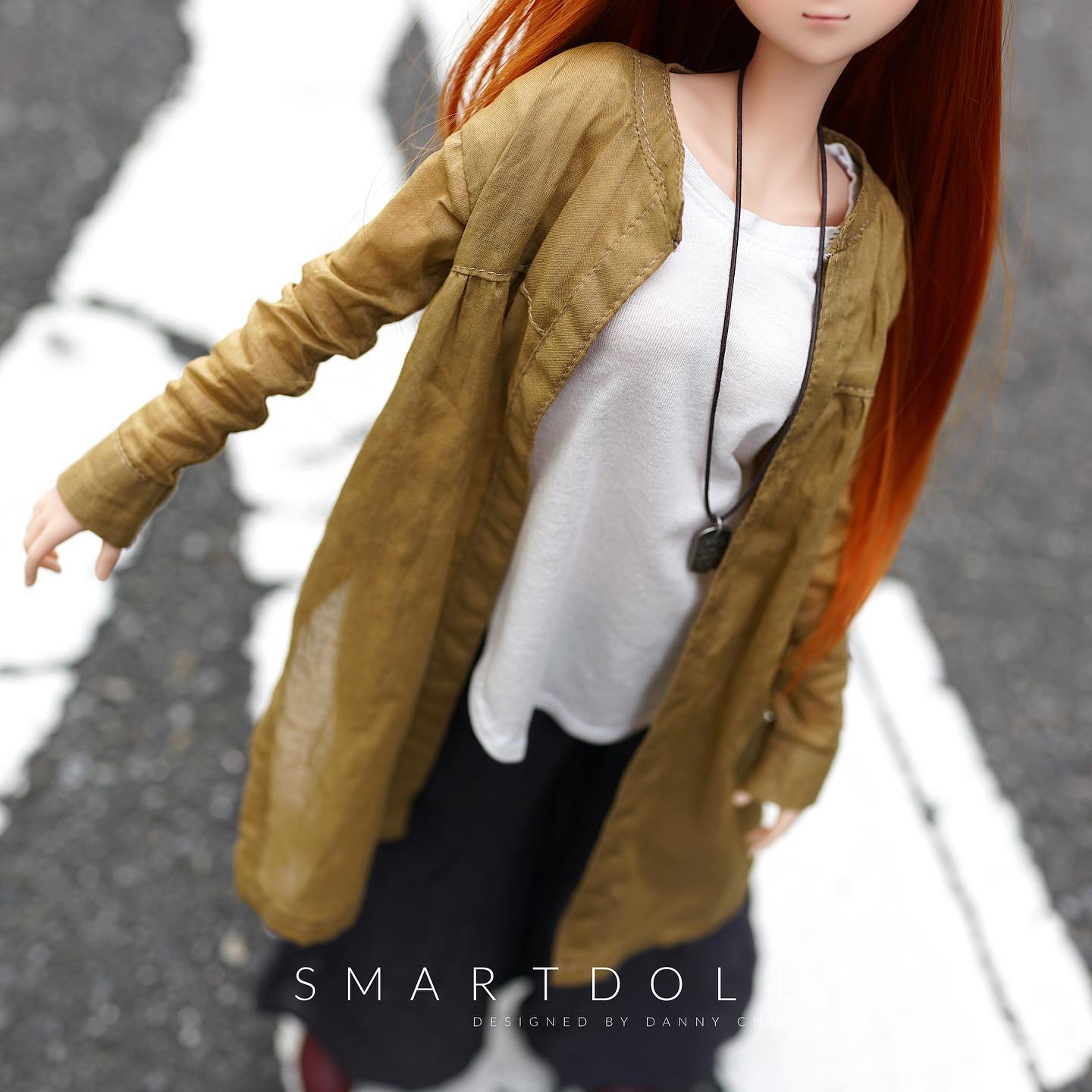 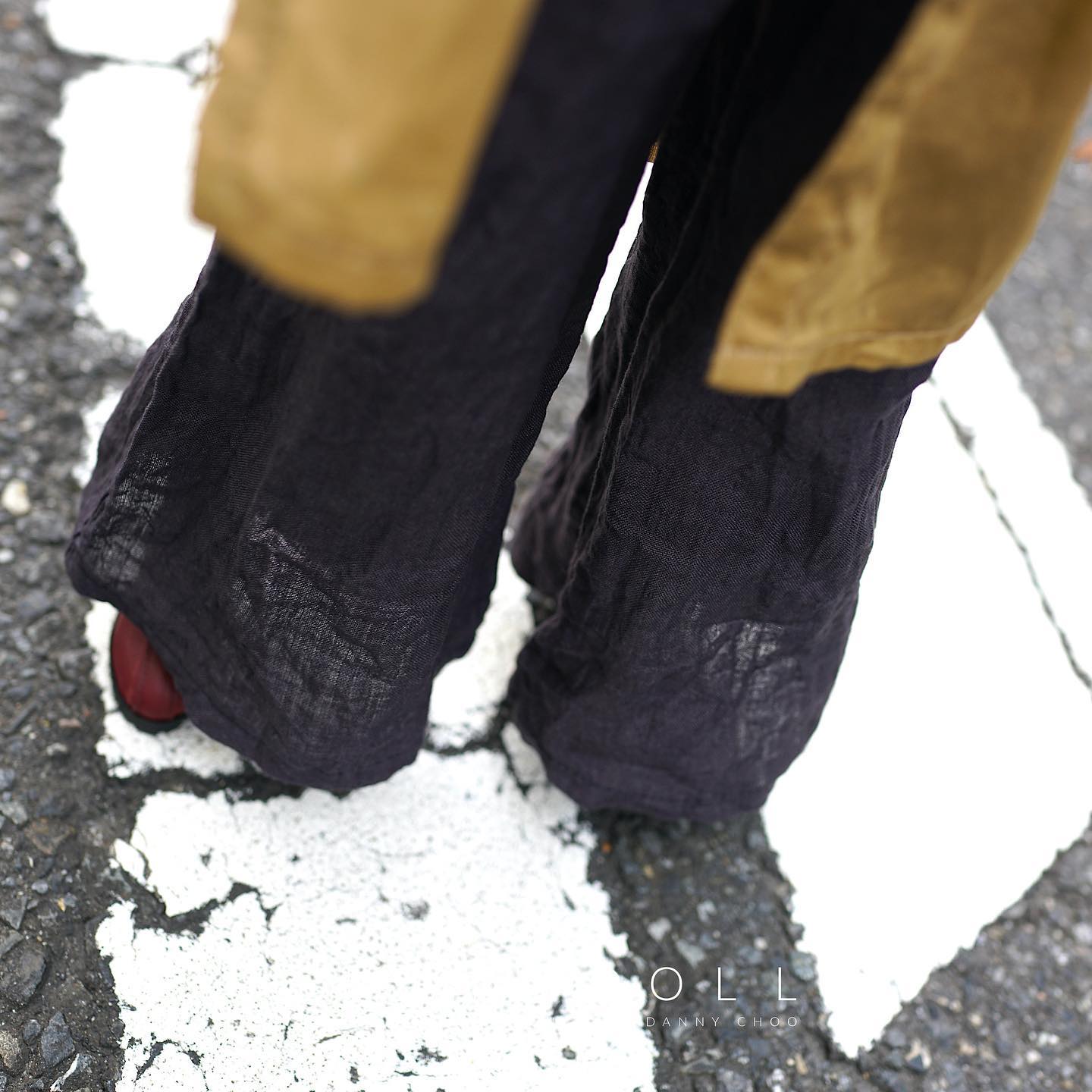 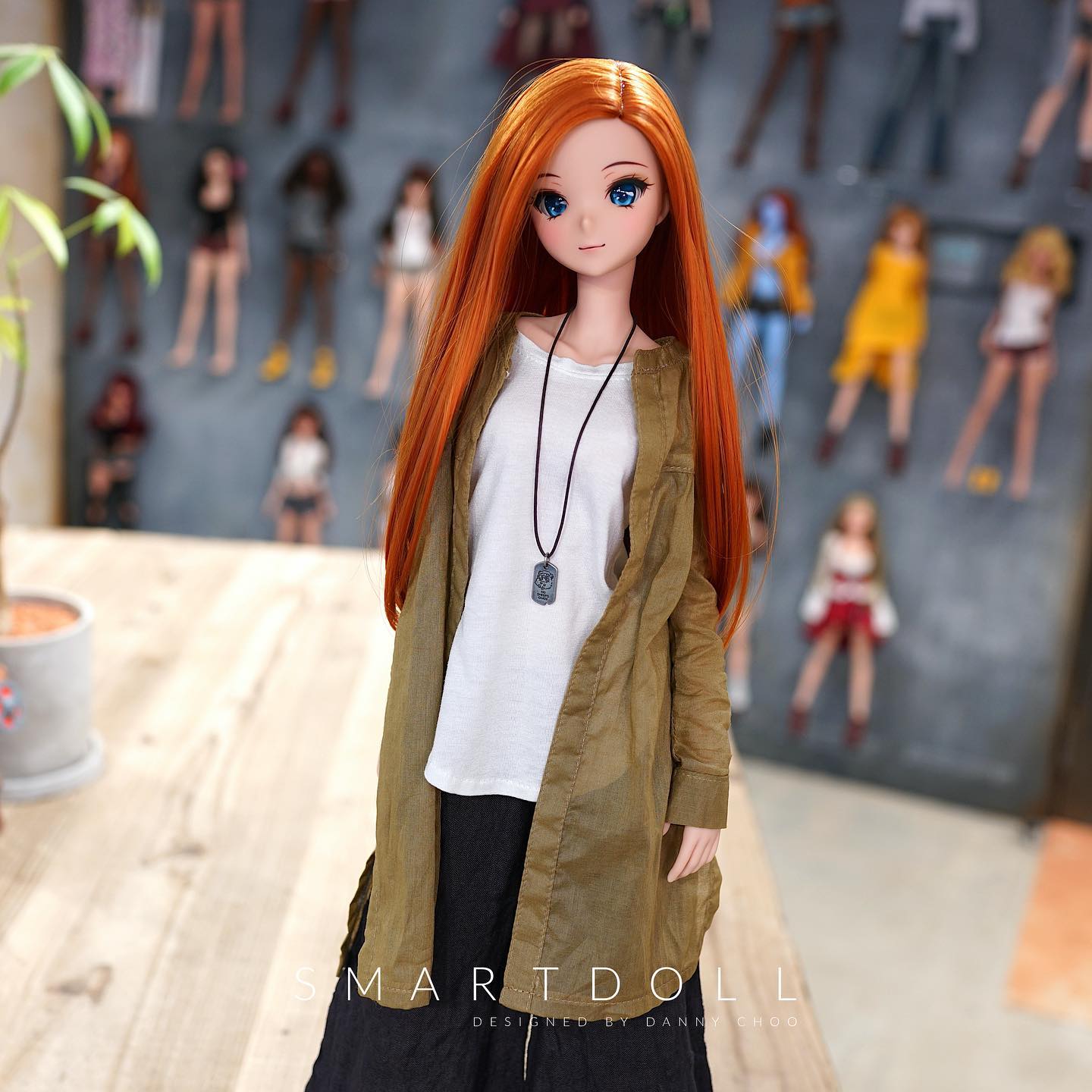 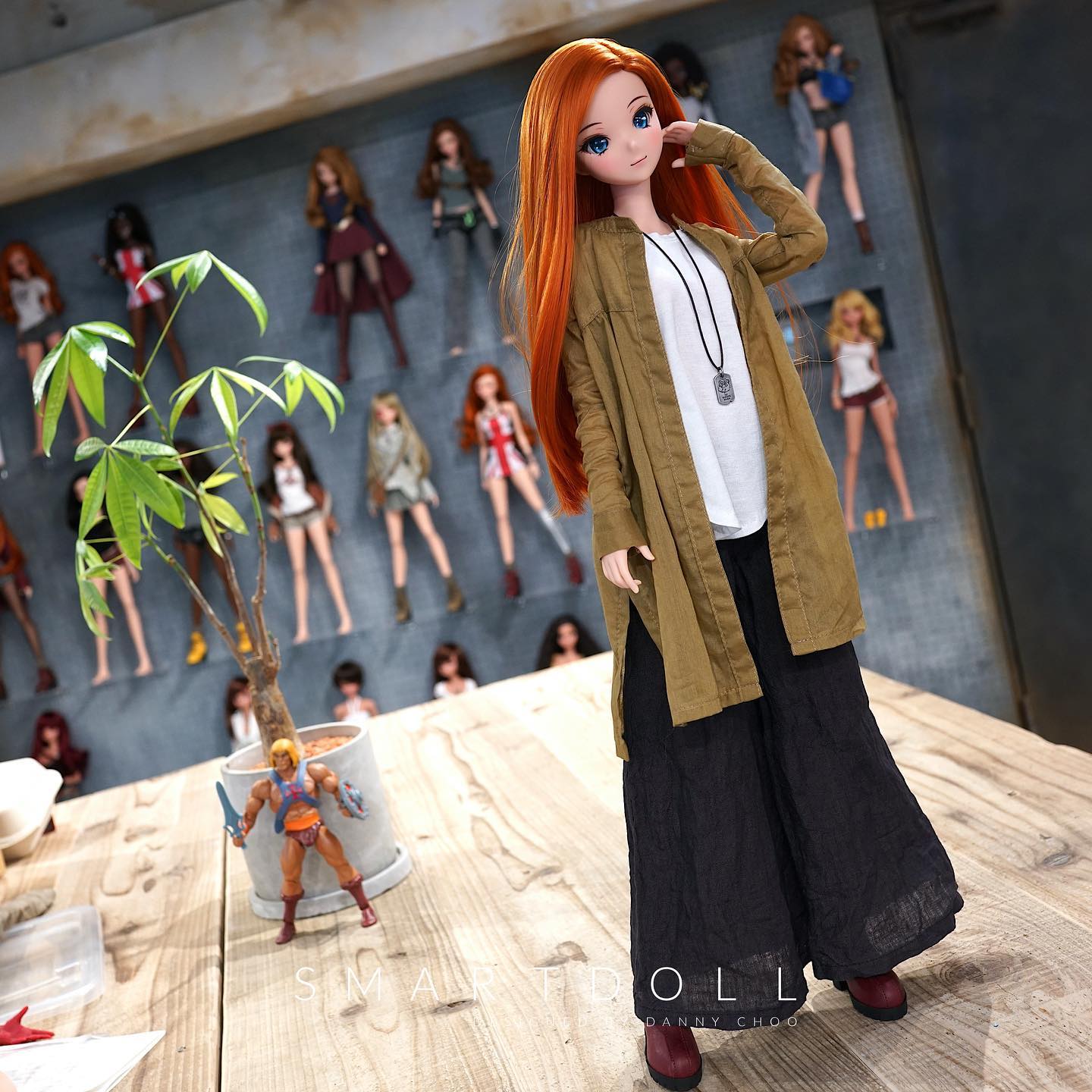 Envisage sporting a prototype of the Mori Girl set comprised of a long shirt, baggy T-shirt and flare bottoms. "Mori Girl" (森ガール) is a Japanese fashion style that represents "a girl living in the forest" which is typically loose fitting with earthly type colors.

Envisage was supposed to be released early this week but we've had issues on the online store which took longer to fix than expected. I didn't mention anything because I thought I'd be able to fix the issues but right at the last minute things didn't work out. Last night, a countdown timer appeared on all product detail pages for dolls which wasn't supposed to - it's been bit of a headache yo ;-) But from this episode, I learned from the comments and mails that we've disappointed so many people as we were not able to release the product on time. We could have launched on schedule if I asked staff members to stay behind and work extra hours on fixing the issue. This is not a matter of trying to save a few quid on wages for the extra work hours - it's a matter of making sure that my team get enough of their own time to do their own thing.

As an employee working the corporate life many moons ago, I know what it was like working 5 days a week and having only two days off on the weekends. Now, as an employer since we launched Smart Doll, I have never once asked members of staff to stay behind to work late and will never do - even if consumers demand so and even if it means that we could have got stuff out the door to sell more.

For this reason (and due to the amount of disappointment expressed in comments and mail), going forward to avoid further disappointment, I won't be announcing release dates for our own original products. Licensed products are a different matter as we usually make a certain amount before pre-orders open to alleviate pressure on the team.

Dauntless pre-orders will open as planned next Monday. As for Envisage, sign up for the alerts if you are interested in her.
#tokyo #smartdoll #anime #manga #doll #bjd #fashion #3dprinting #fashiondoll #dollphoto #dollphotography #dollphotographer #dollfashion #bjdphotography #japan