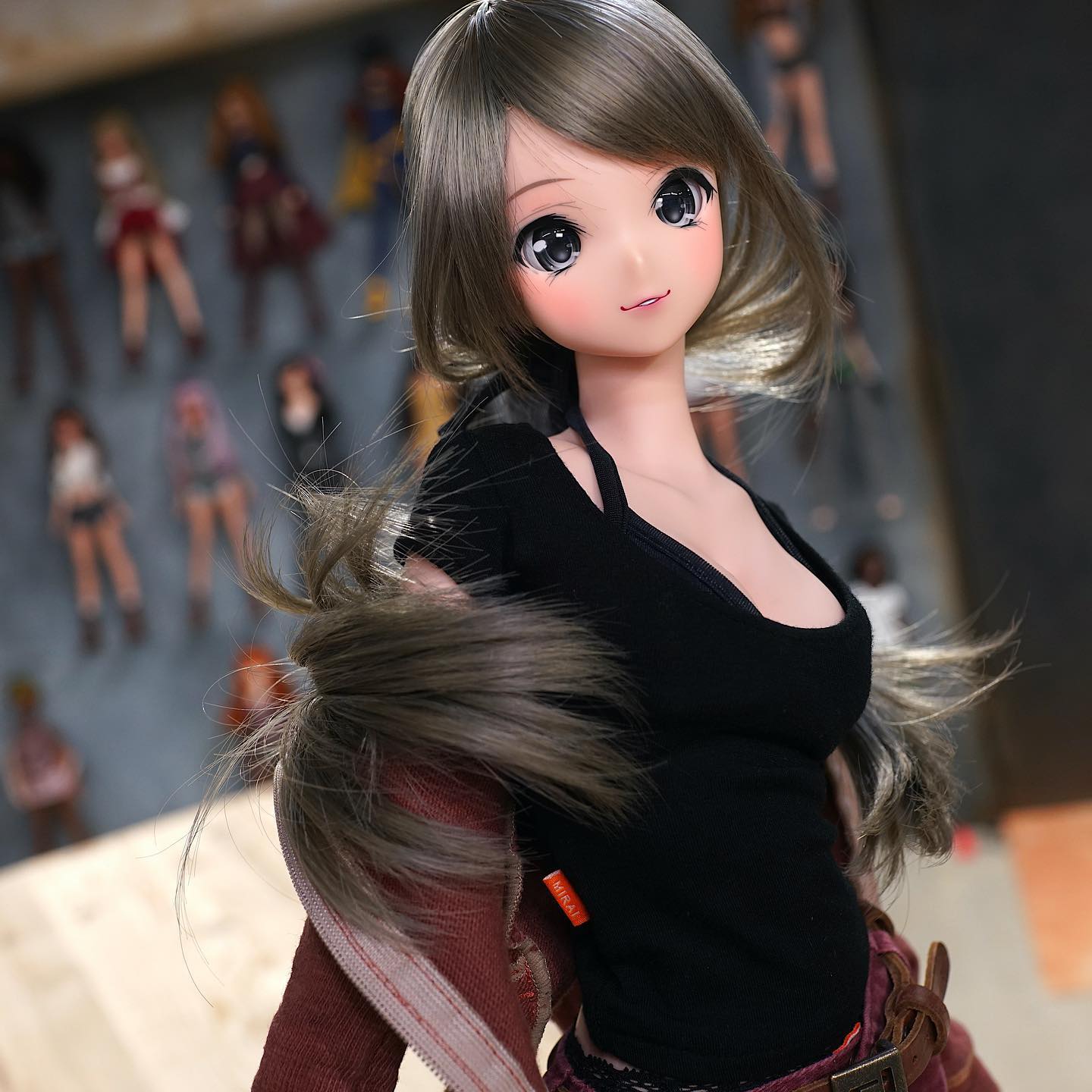 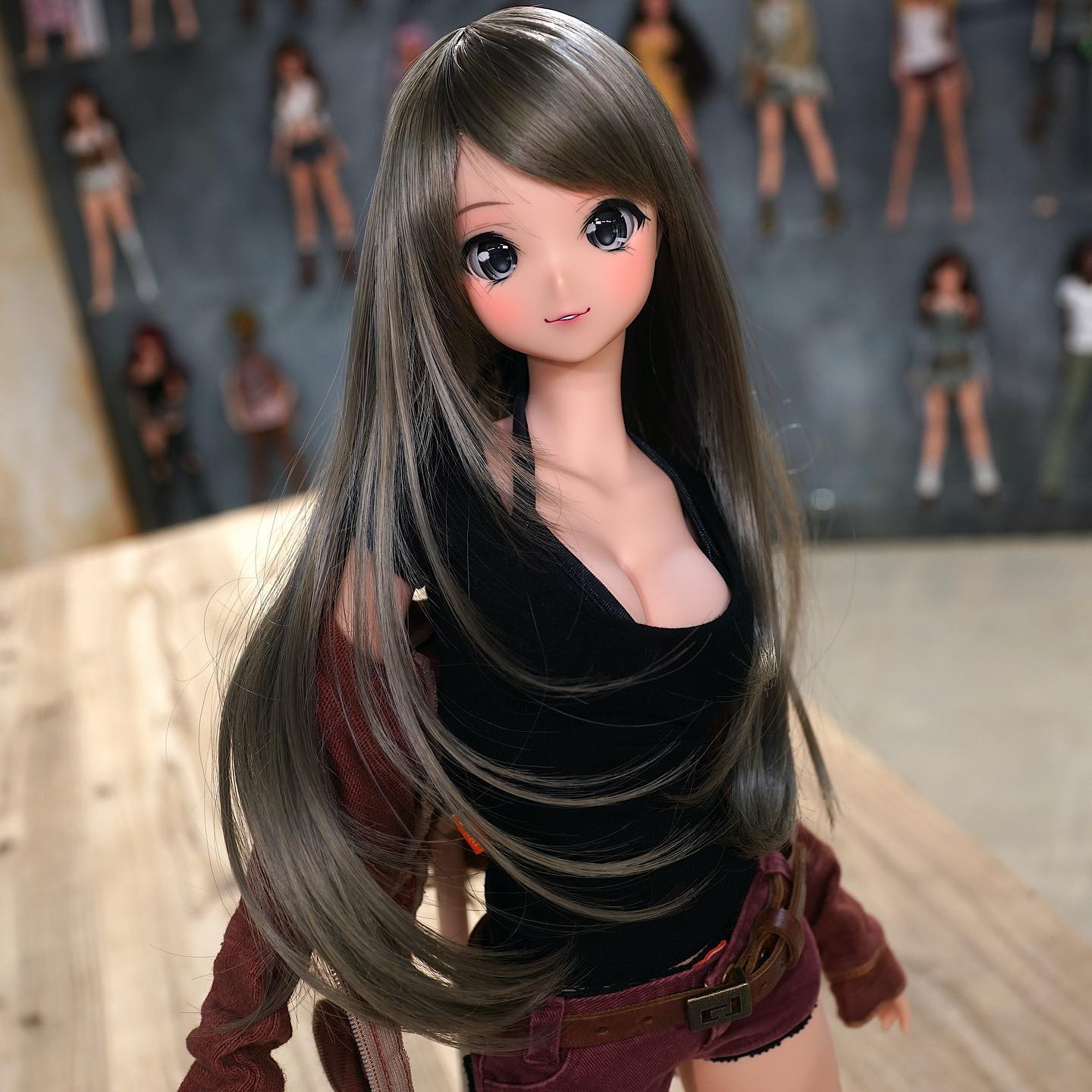 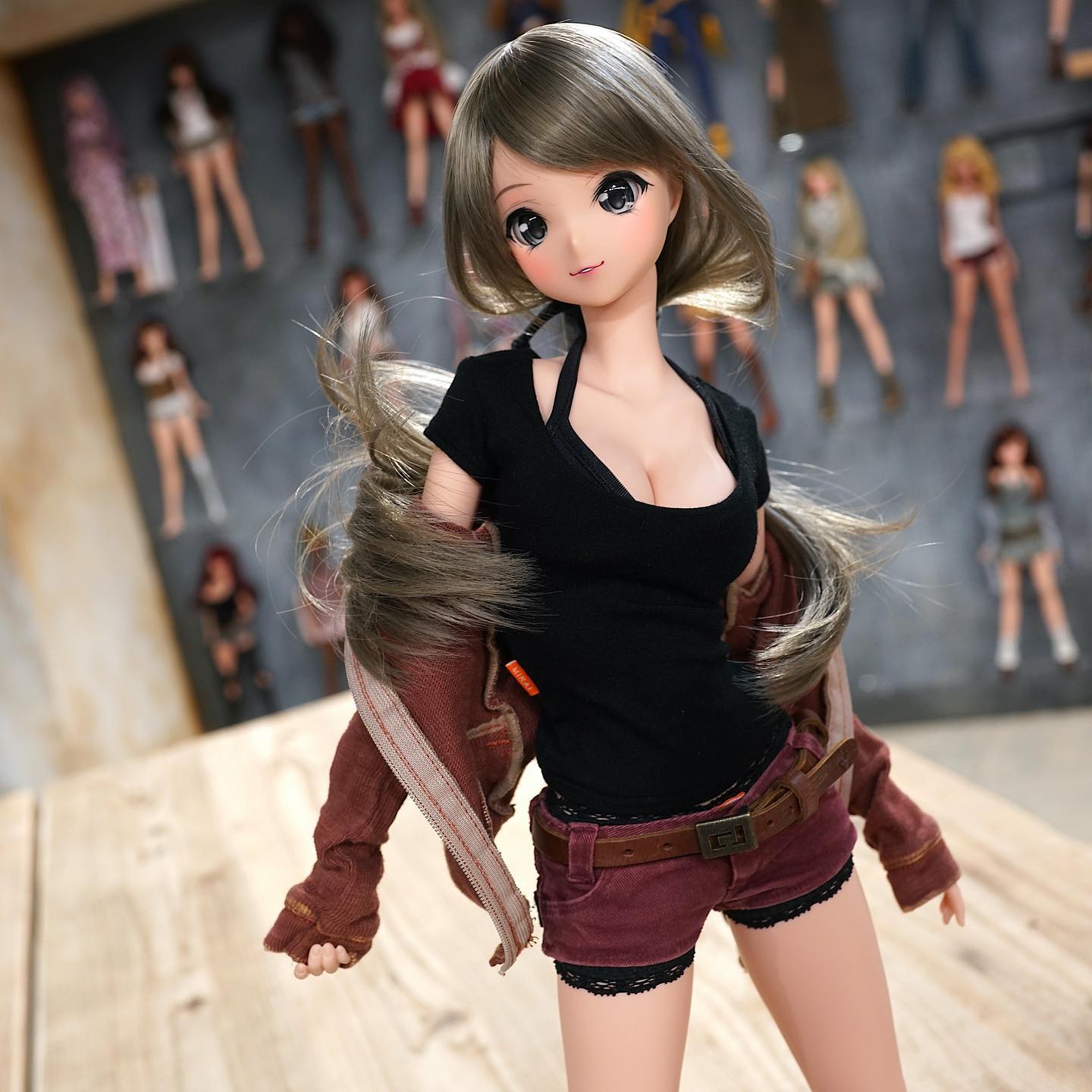 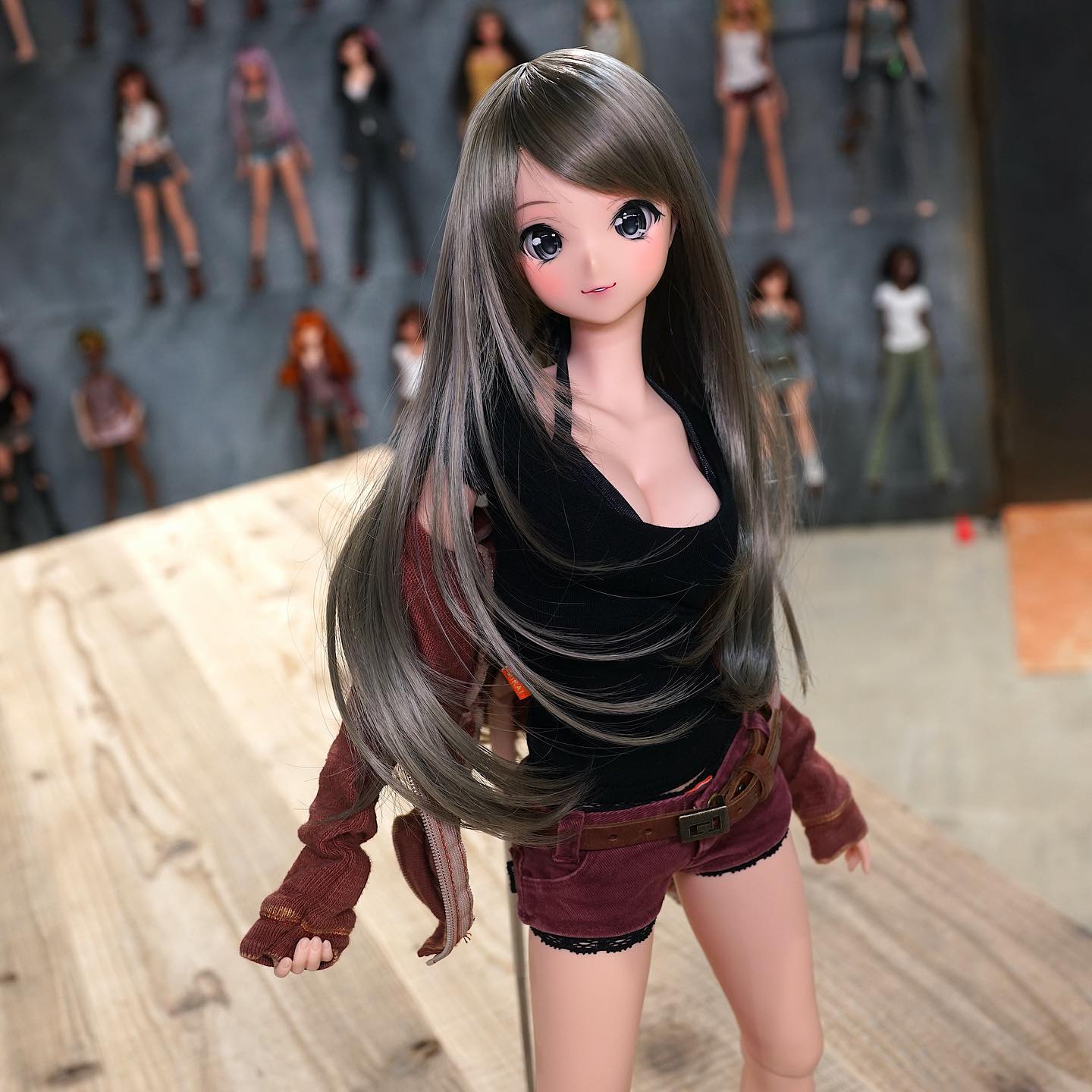 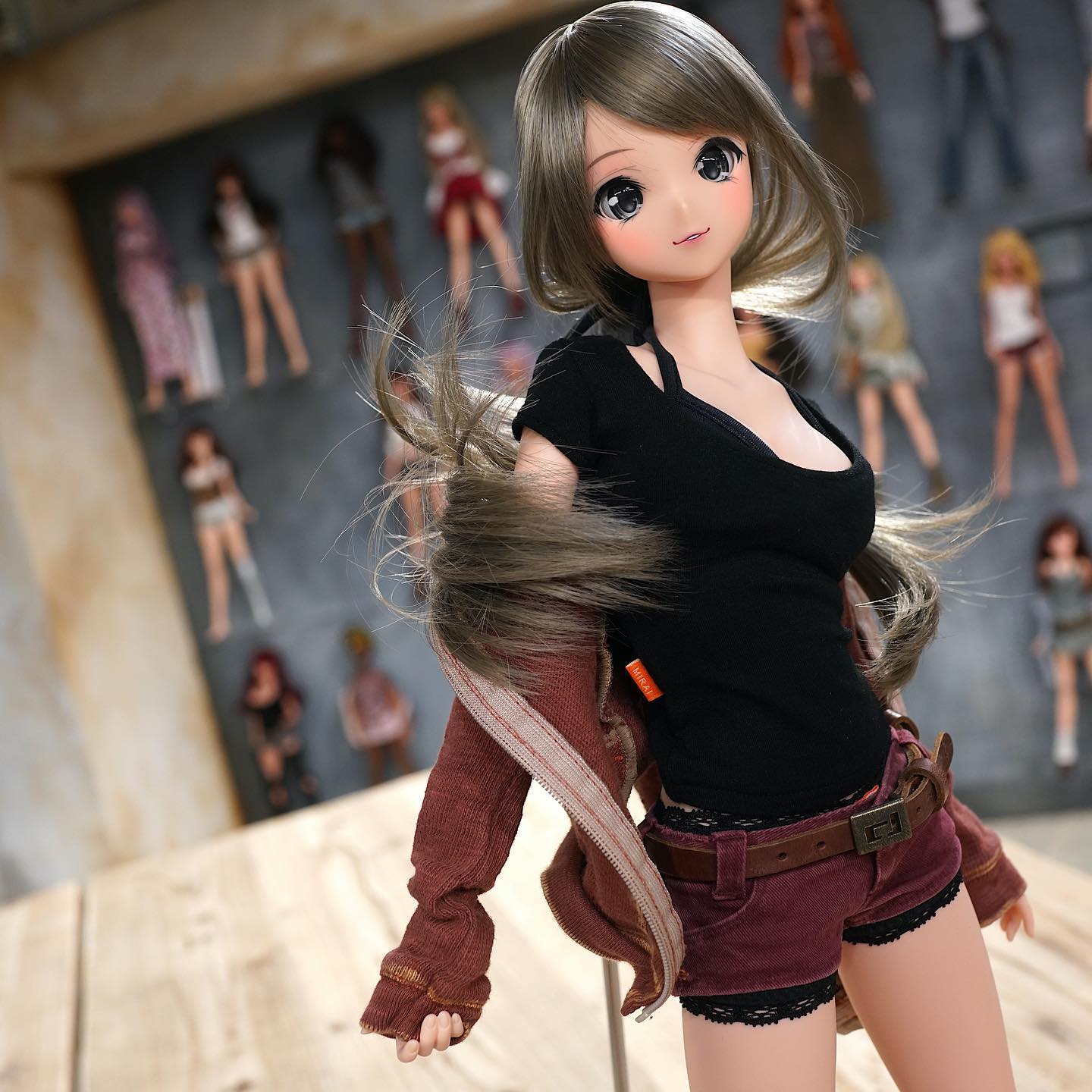 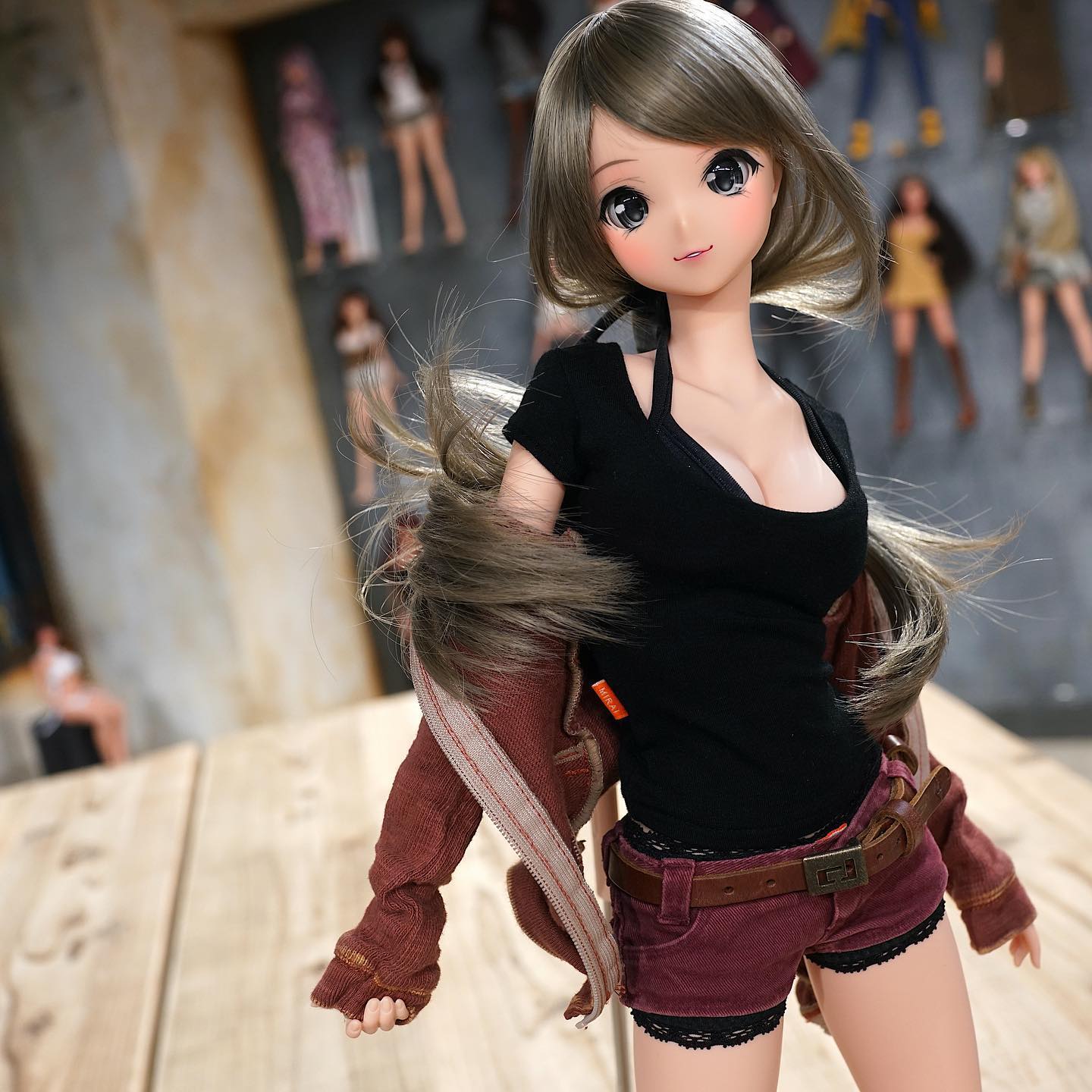 Felicity in Cinnamon looks great! Her Milk version which has been available for nearly two years is now in the "to be discontinued" section and she will live on in Cinnamon.

I originally wanted to keep Milk around as a regular lineup - we tried but failed - it has been putting too much pressure on our hull and our ship has been slowly sinking. I have been getting mails to the sound of "other doll makers have much more skin tones" and "why should your team members welfare be of my concern?", "a professional company listens to what the customer wants.”
Maintaining inventory not only means considering storage space but that the stock is also stored in a safe manner with temperature, moist and pest control. Defective items has to be quarantined to avoid risk of them mixing in with products meaning additional segregated storage.

We need to reduce the load or we will simply sink for good. The consumer who does not need to hunt and gather like we did many moons ago is accustomed to just clicking a button and having stuff arrive on the doorstep. People and costs are none of their concern.
This is the reason why so many suffer in the Fast Fashion business where humans are forced to work in appalling dangerous environments so that the owner can reduce costs - search for "Rana Plaza factory" to read about how 1,134 people died working in a building that crushed them to death - consumers demand cheap goods > manufacturers threaten factory owner to lower unit costs or they go elsewhere > factory owner reduces wages of workers / cut costs on working environment.

Sure we could make loads more cash by having more skin tones and also force our team to work longer for lower wages so that the customer can benefit - but that is not the name of our game in Smart Doll Land. My priority is and always will be the welfare of our team - even if that means lessening the load by discontinuing products. I have absolutely no problem with entitled customers jumping ship but I do have a problem if I see too much pressure being put on my team.
Folks should take note and warn others that we will always put employees needs before the consumer. #smartdoll