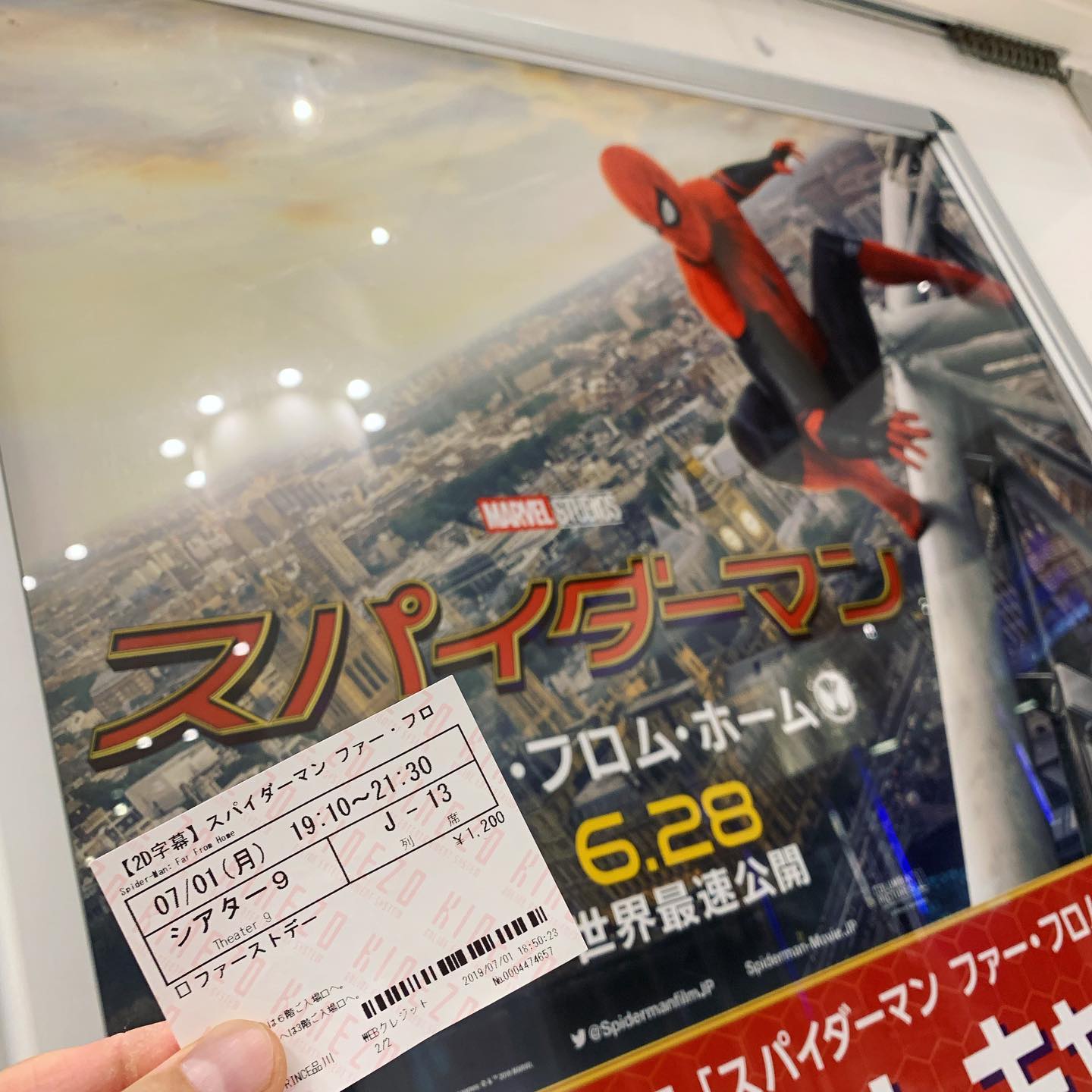 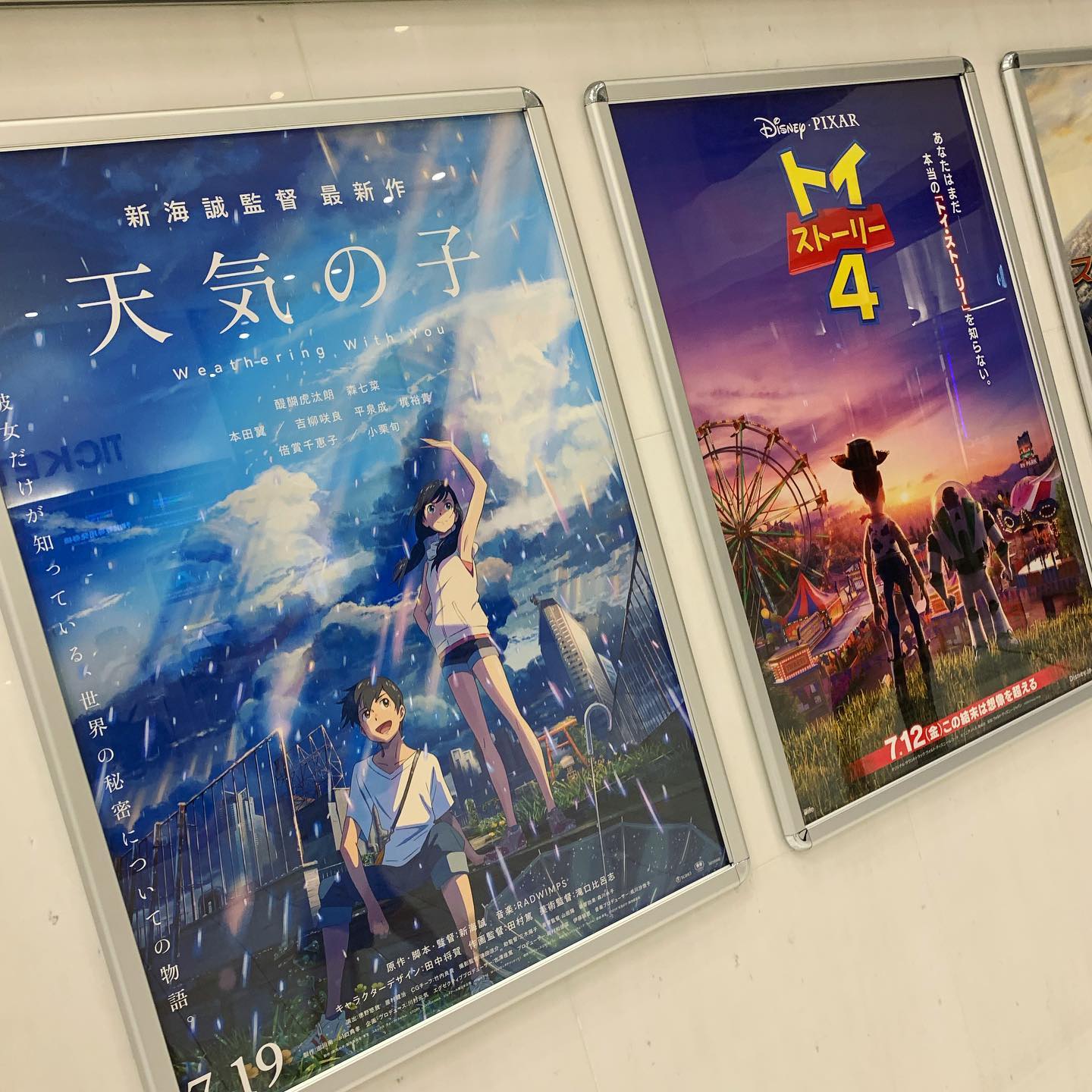 Went to See Spider-Man: Far From Home - great flick! Did you wait for the third end credit scene? I chose to watch the 2D version as I notice that the 3D versions tend to have a darker screen.
Seats cost 1200 yen which is about 12 USD. How much are seats where you are?

But its been a while since I saw a MCU flick in Japanese theatres - most I’ve seen while on trips to the US and its a very different experience.
The latter MCU movies always have good giggles in them and giggling with others is fun but in Japanese theatres its mostly dead silent - even with a few hundred people watching at the same time.

I guess there are good and bad things about this - the good is that people don’t bother each other with their noise - the bad is that if English is your first language then you end up being the only one laughing which was odd :-)
A lot of jokes in English just don’t really translate well into Japanese subs especially when they are cultural aspects.

Whats it like in movie theatres in your neck of the woods?

As for other movies - Weathering with You (new Makoto Shinkai flick) and Toy Story 4 showing later this month.