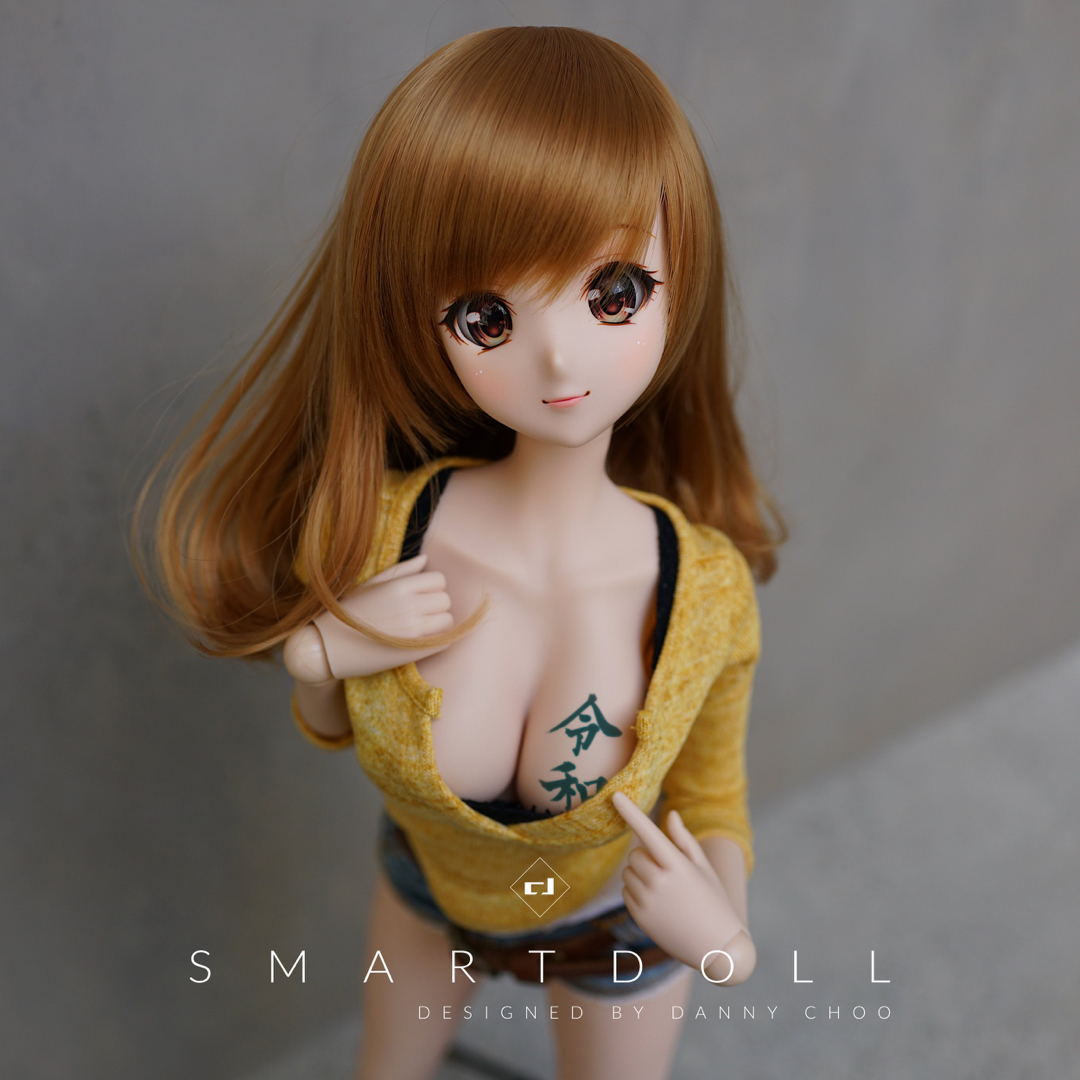 Many of you who follow Japanese news will know that the new imperial era was announced today - it was called Heisei and now its called Reiwa (令和). To celebrate, we are releasing a limited quantity of Reiwa boobs with a tattoo of the Reiwa kanji.

How many of you are familiar with the Japanese imperial calendar? Foreigners in Japan need to remember what era they were born in and is used widely in contracts etc.