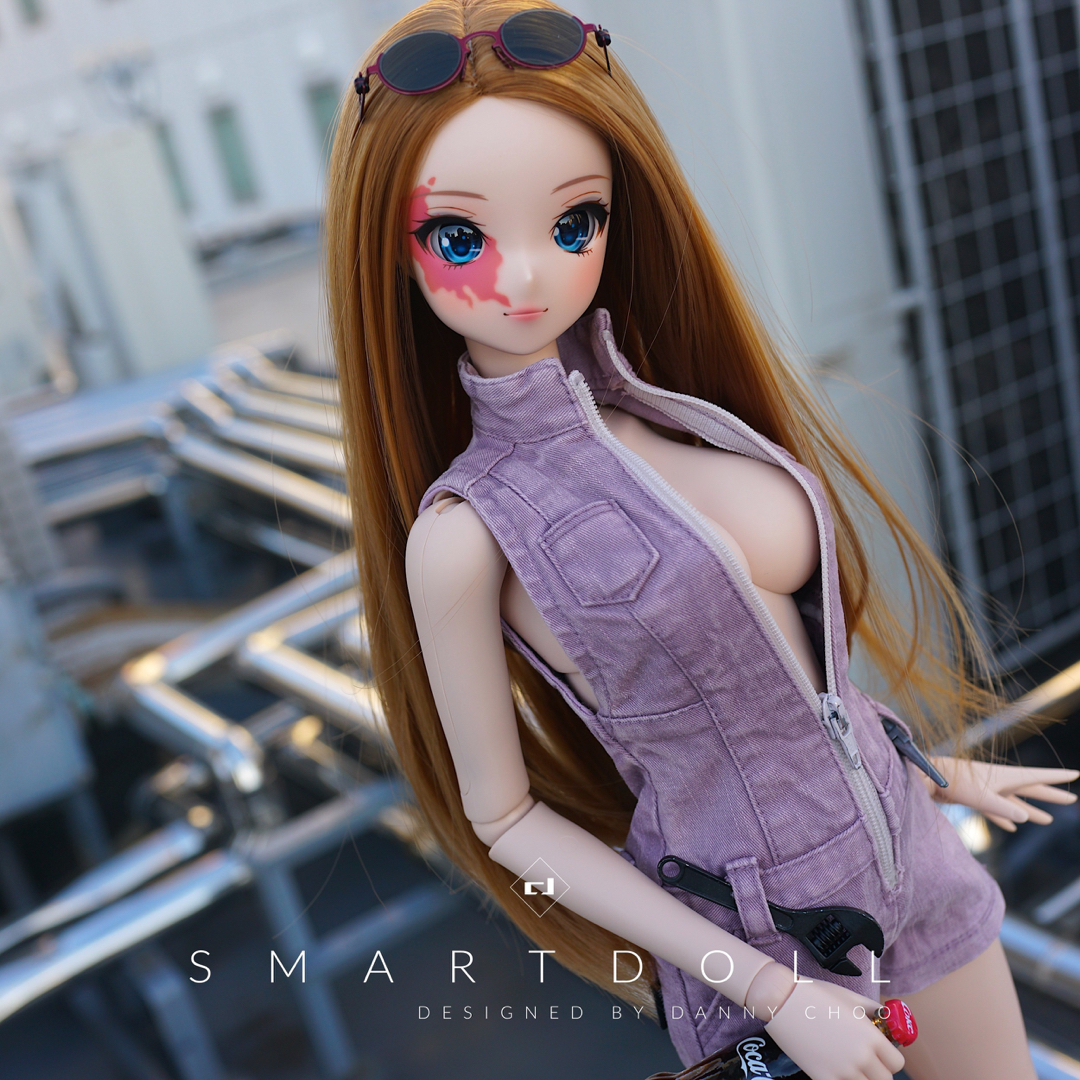 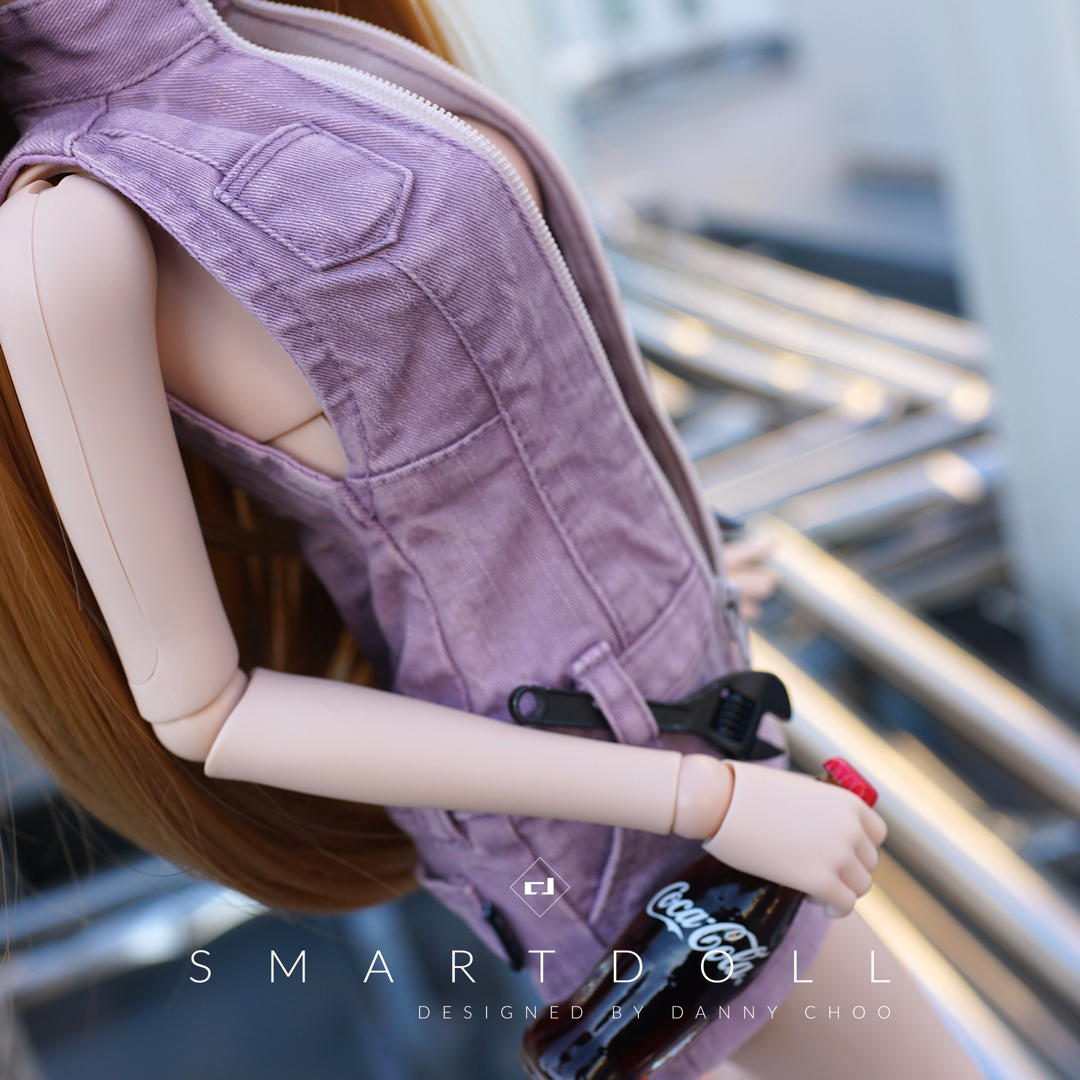 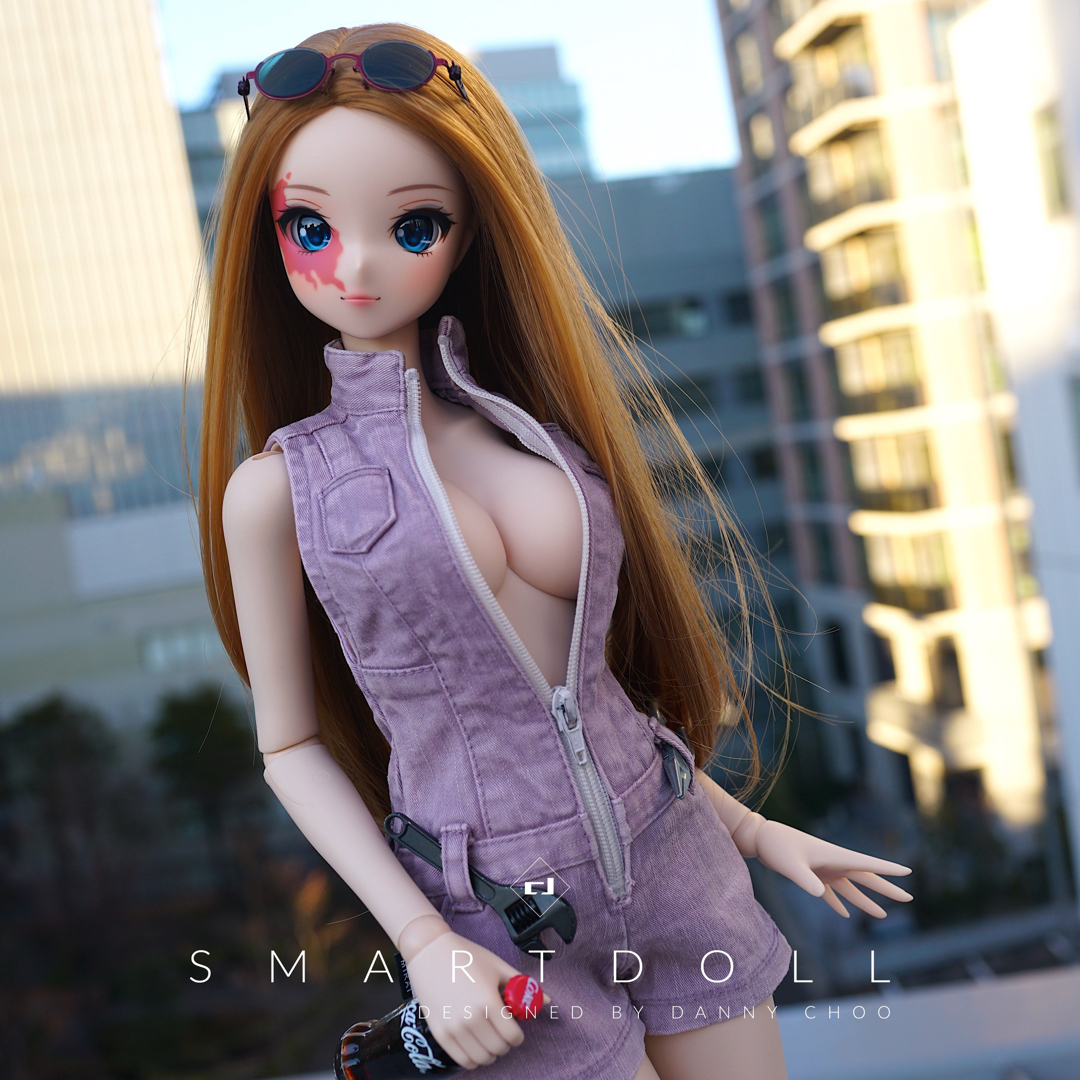 Short Jump Suit for #smartdoll - still prototyping. The white one you saw the other day was made from prototyping material which is always white - well actually a cream color. I love this purple one though - will look great on our Tea and Cocoa girls too. I need to tweak the bottom cos it looks a bit plain and then we will proceed with production.

This is Cortex Valiant - you can’t tell unless you look from the side. Cortex is like a durian fruit - some will like it and some will run a mile (like me). If you like vinyl then I say stick with it which will give others a chance to buy the Cortex version. I personally love Cortex - there is nothing that blends fashion dolls and model making at this scale on a consumer level and I think some of you are going to like it. But expectations must be set so that folks are not disappointed in their purchase which is why we need to prepare a few more bits n bobs before a release. This is a project that I have worked on for 3 years - I’ve waited this long and am not about to rush the final bit.

In my posts when I say “Cortex Valiant” or “Cortex Kizuna” I refer to the body being Cortex and the head and or bust/hands being Vinyl - it does not mean I have plans on releasing a Cortex version of Valiant or Kizuna on the online store any time soon.

The initial batches of Cortex will be pre-built and we will glue the shell parts - which actually looks better than when parts are just snapped together.
We are continuing userbility tests to see how folks build the whole doll (including frame) by themselves - this will mean that we don’t incur costs of building it and enables us to sell them as low as possible without going bankrupt. But then there is the development and mold costs too to consider. #smartdoll #notweet