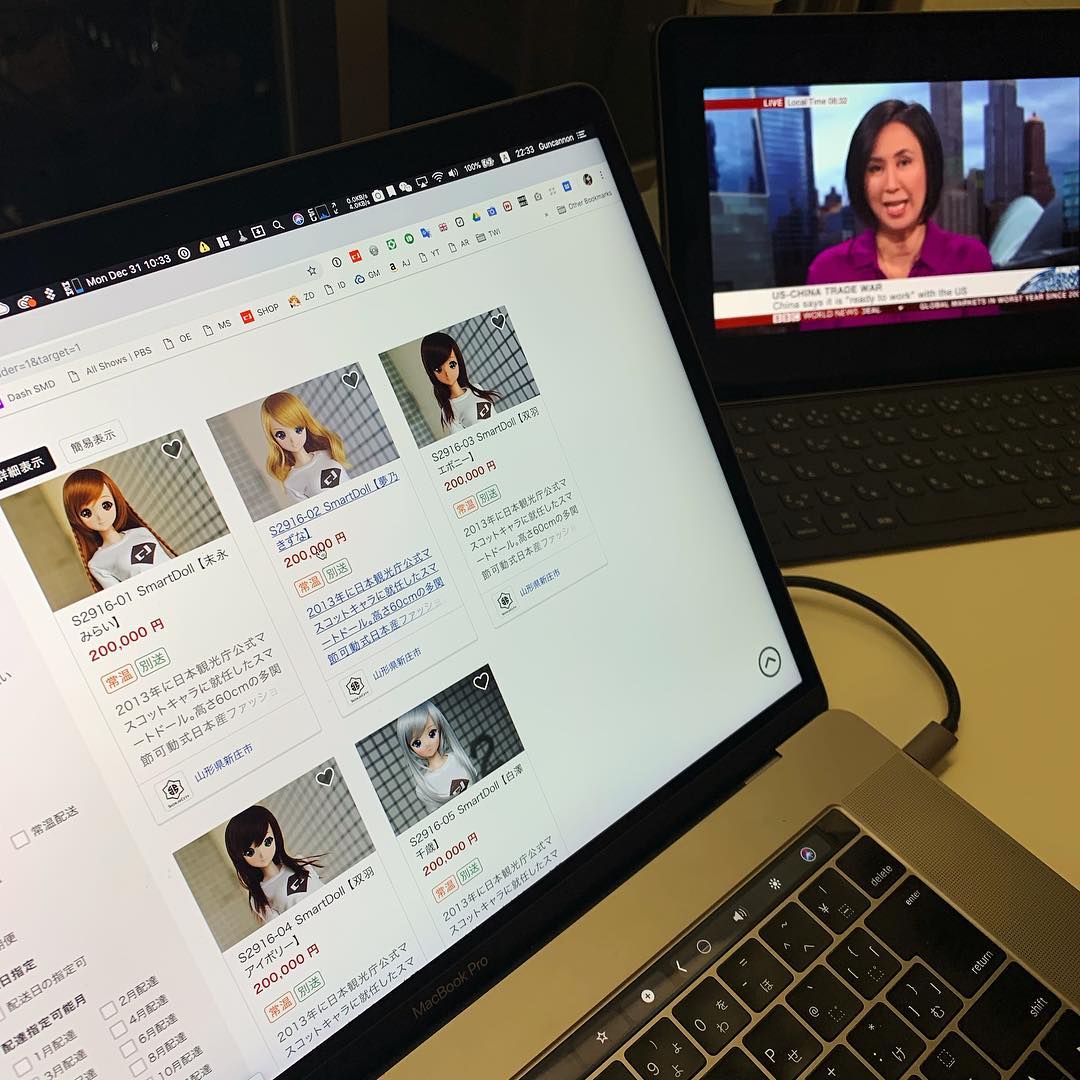 I’m working with the Japanese government to encourage folks to pay taxes to the Yamagata prefecture - and get a Smart Doll in return. In the case of Smart Doll - where one would have to pay 200,000 yen in income taxes anyway (to the Tokyo tax office for example), folks get to pay that 200,000 yen (lemme repeat - that they would have to pay anyway as income tax) to the Yamagata prefecture instead and get a free Smart Doll. This scheme is known as Furusato Nozei.
As the majority of people live in Tokyo, Tokyo gets all the taxes leaving the other prefectures rather empty handed. This scheme allows folks who work in Tokyo to invigorate the economy in other regions. ふるさと納税でスマートドールもらえる！ #smartdoll #notweet