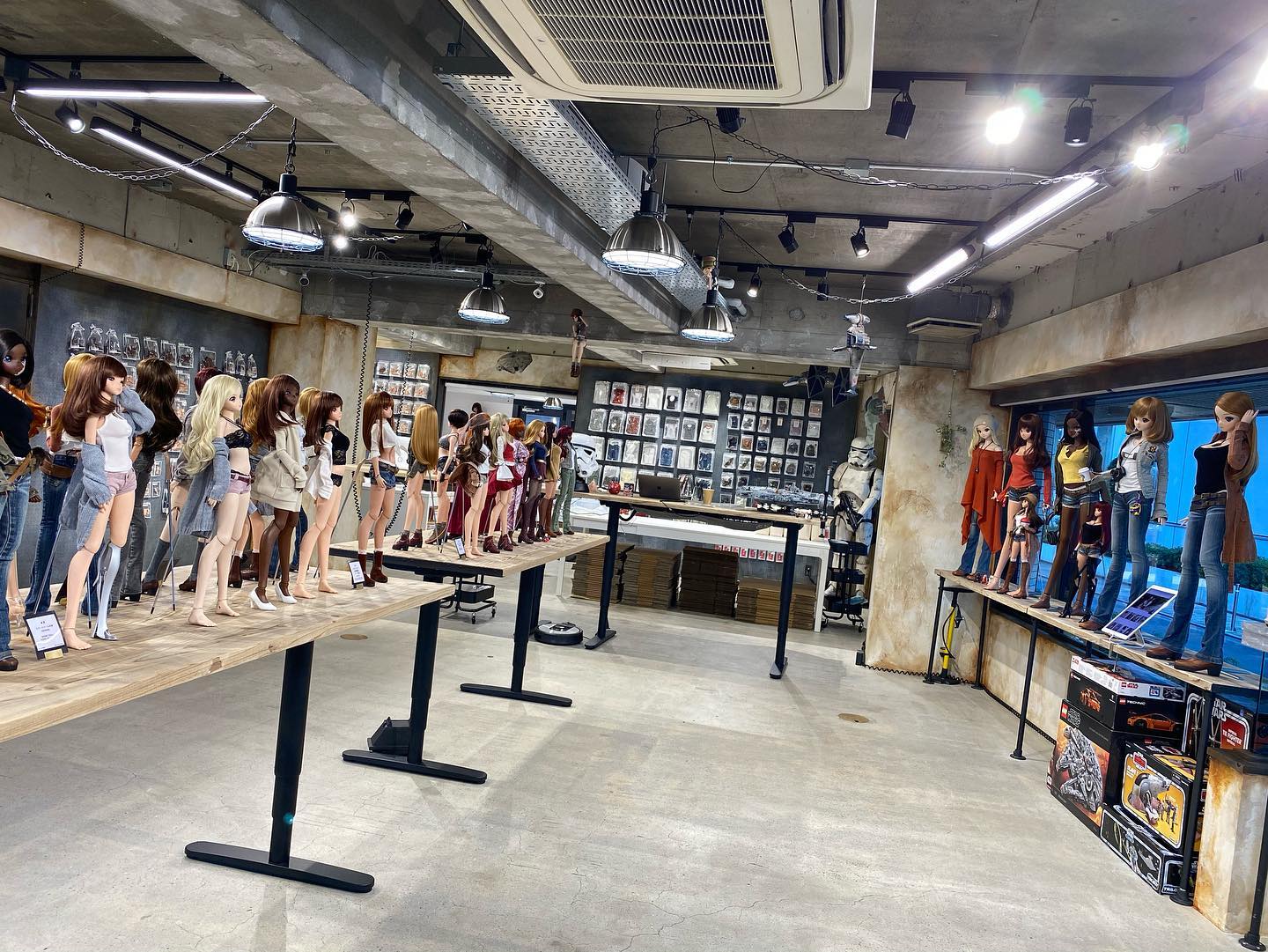 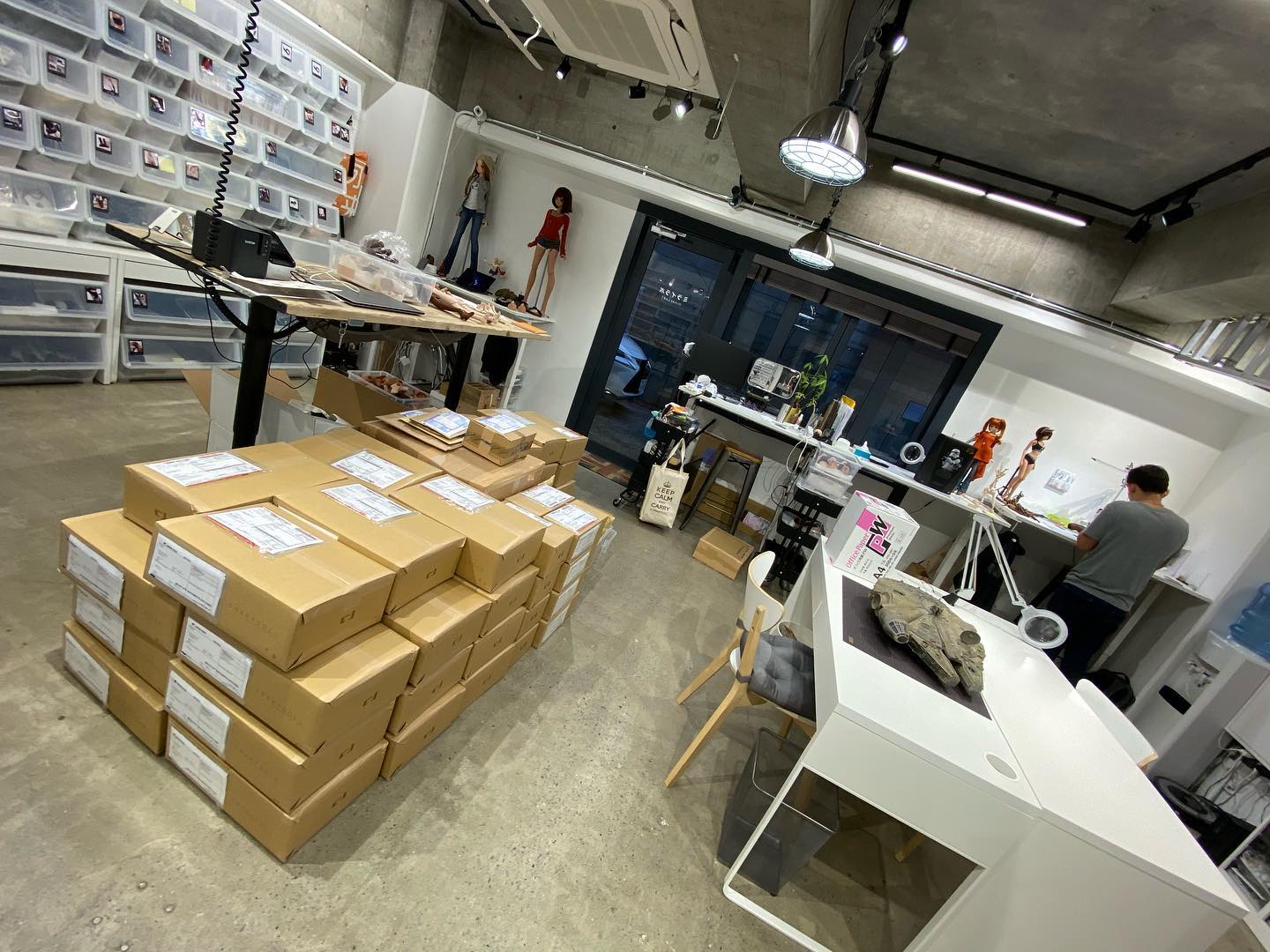 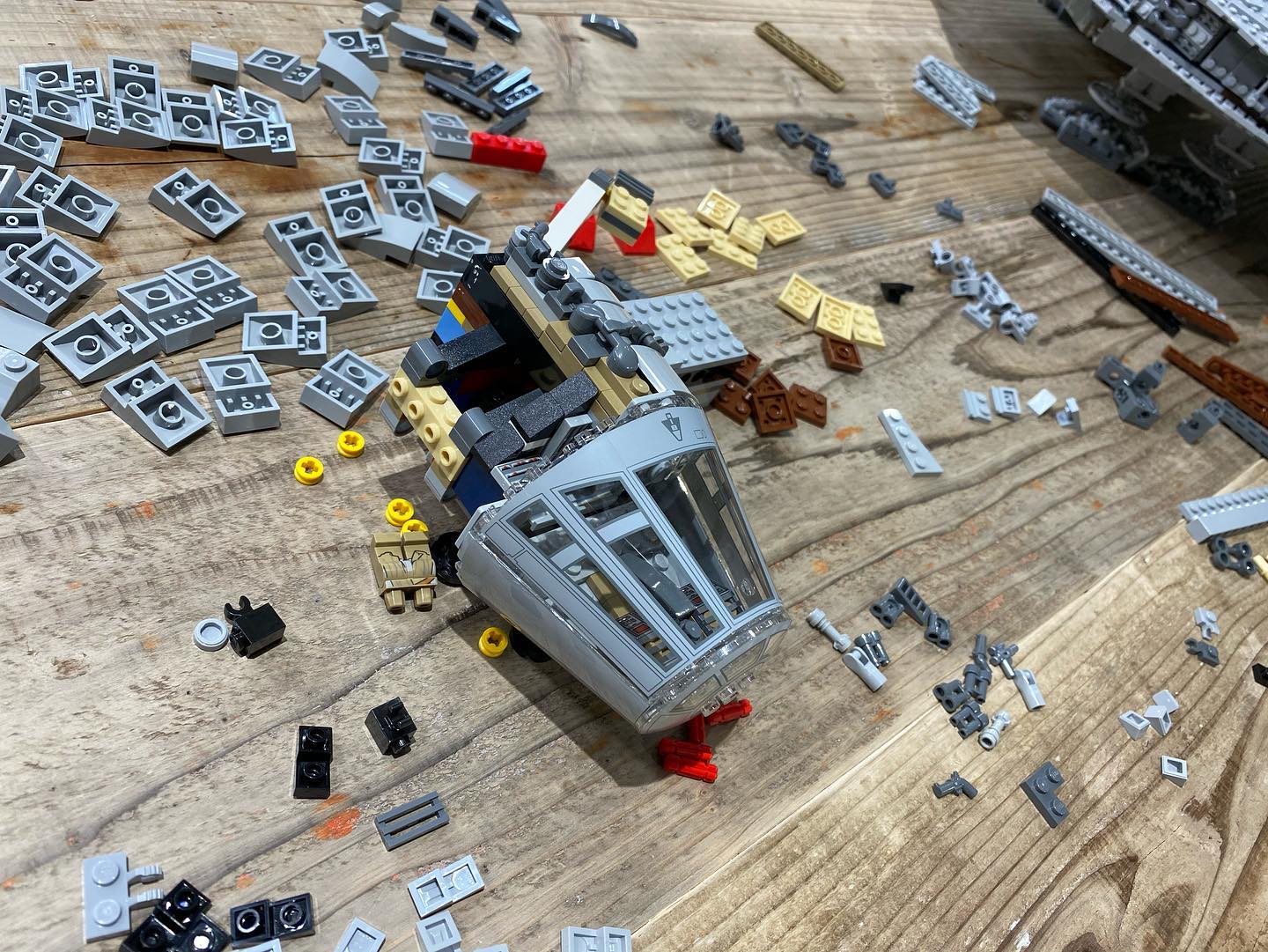 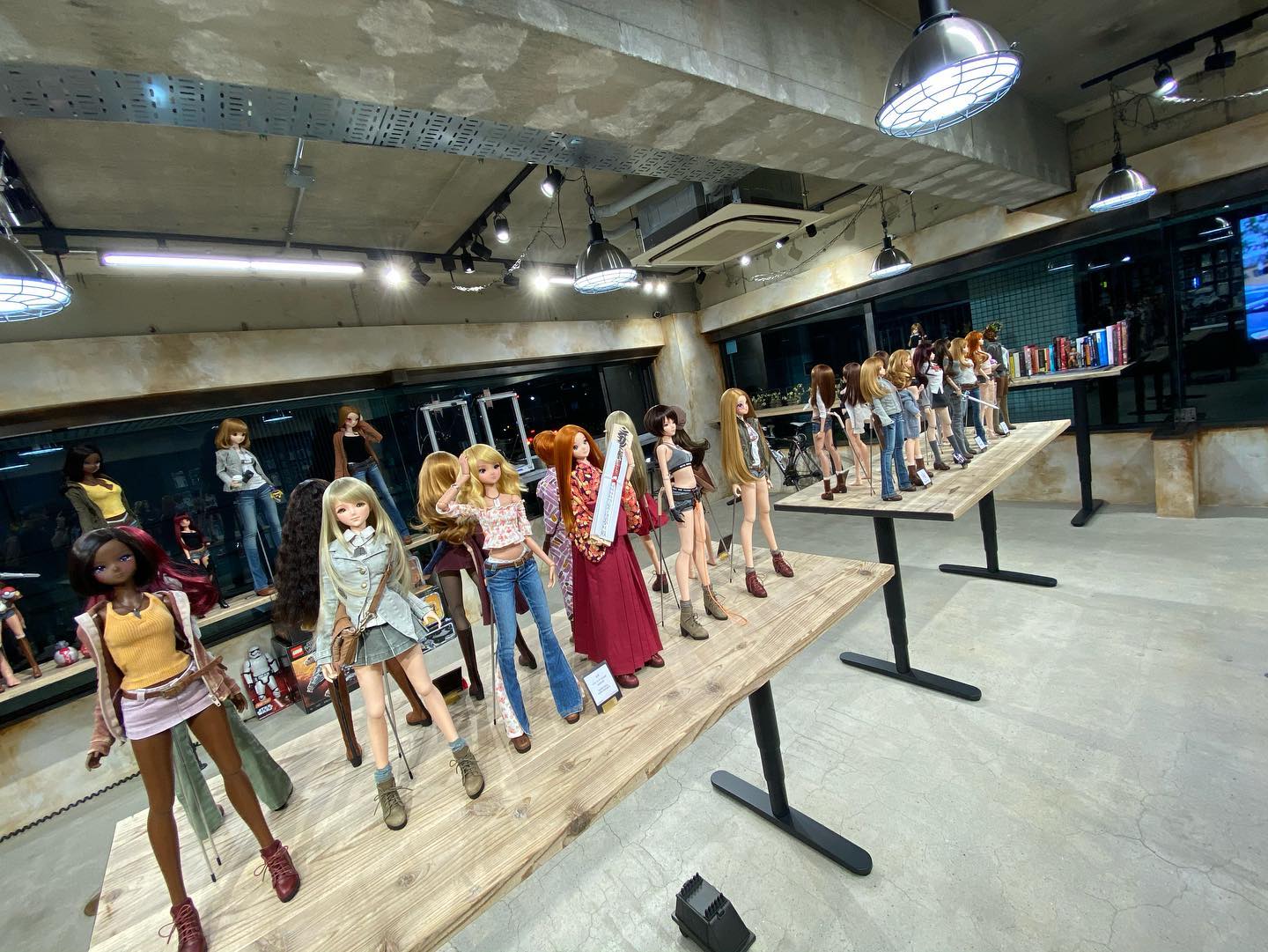 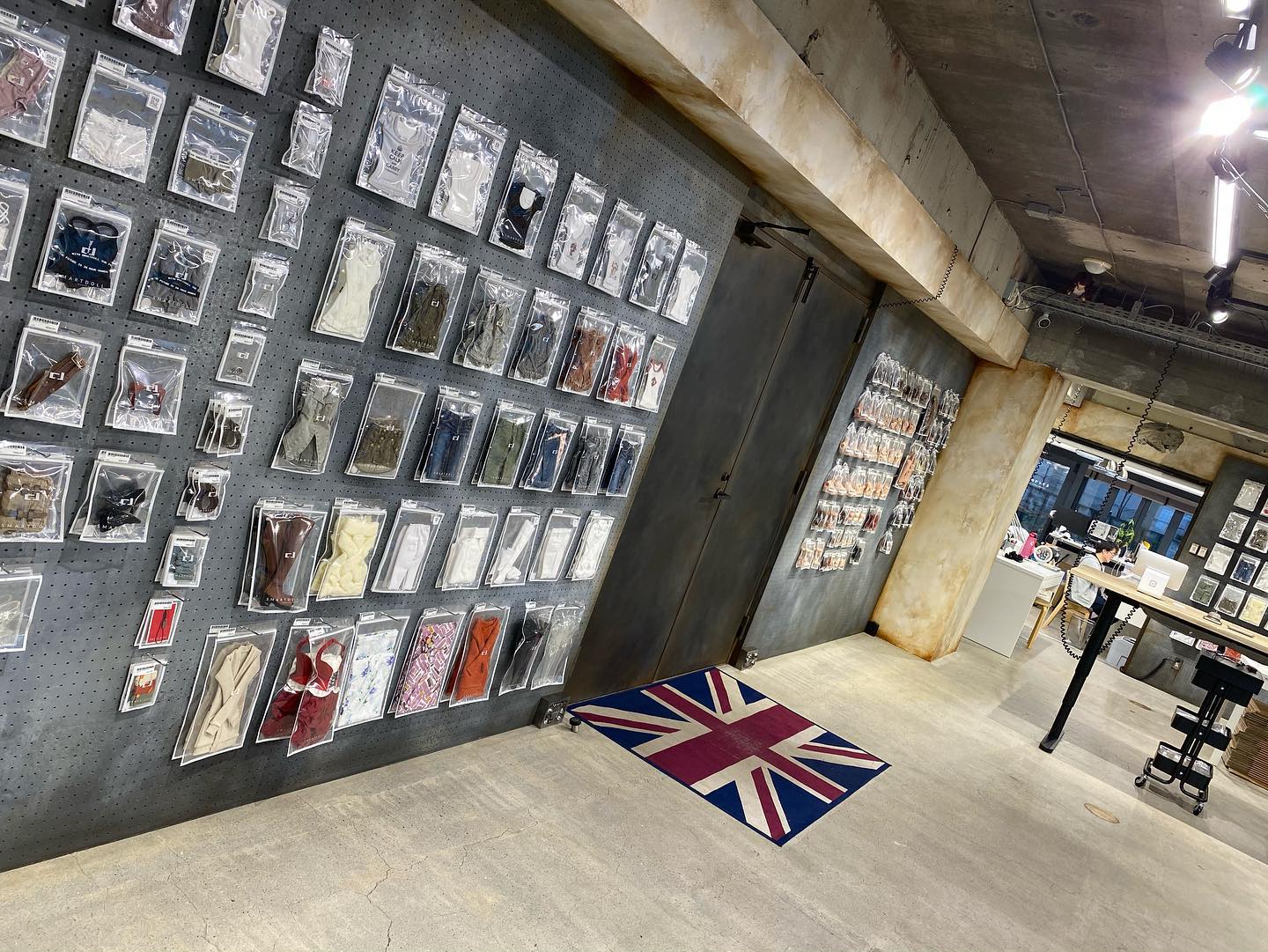 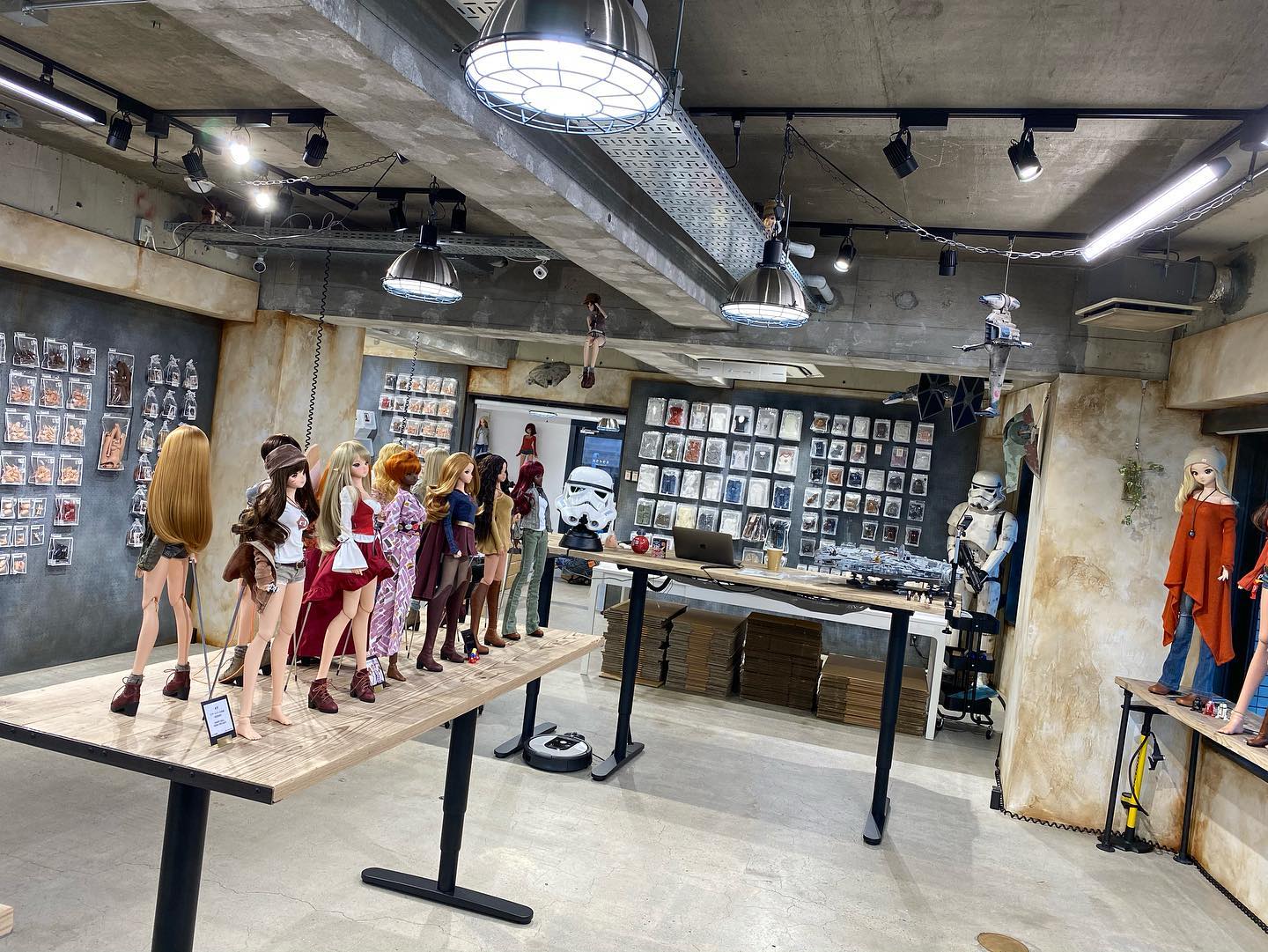 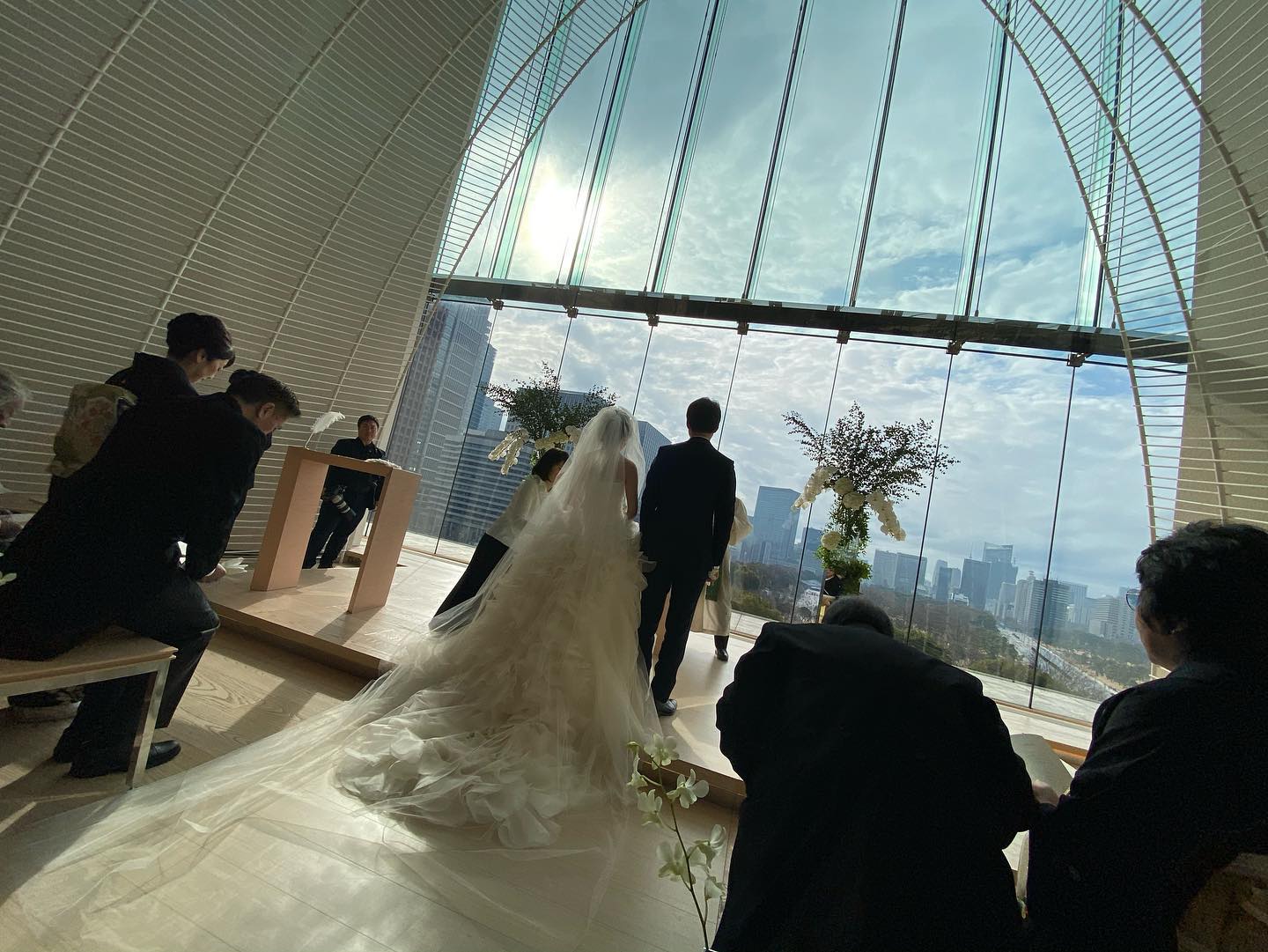 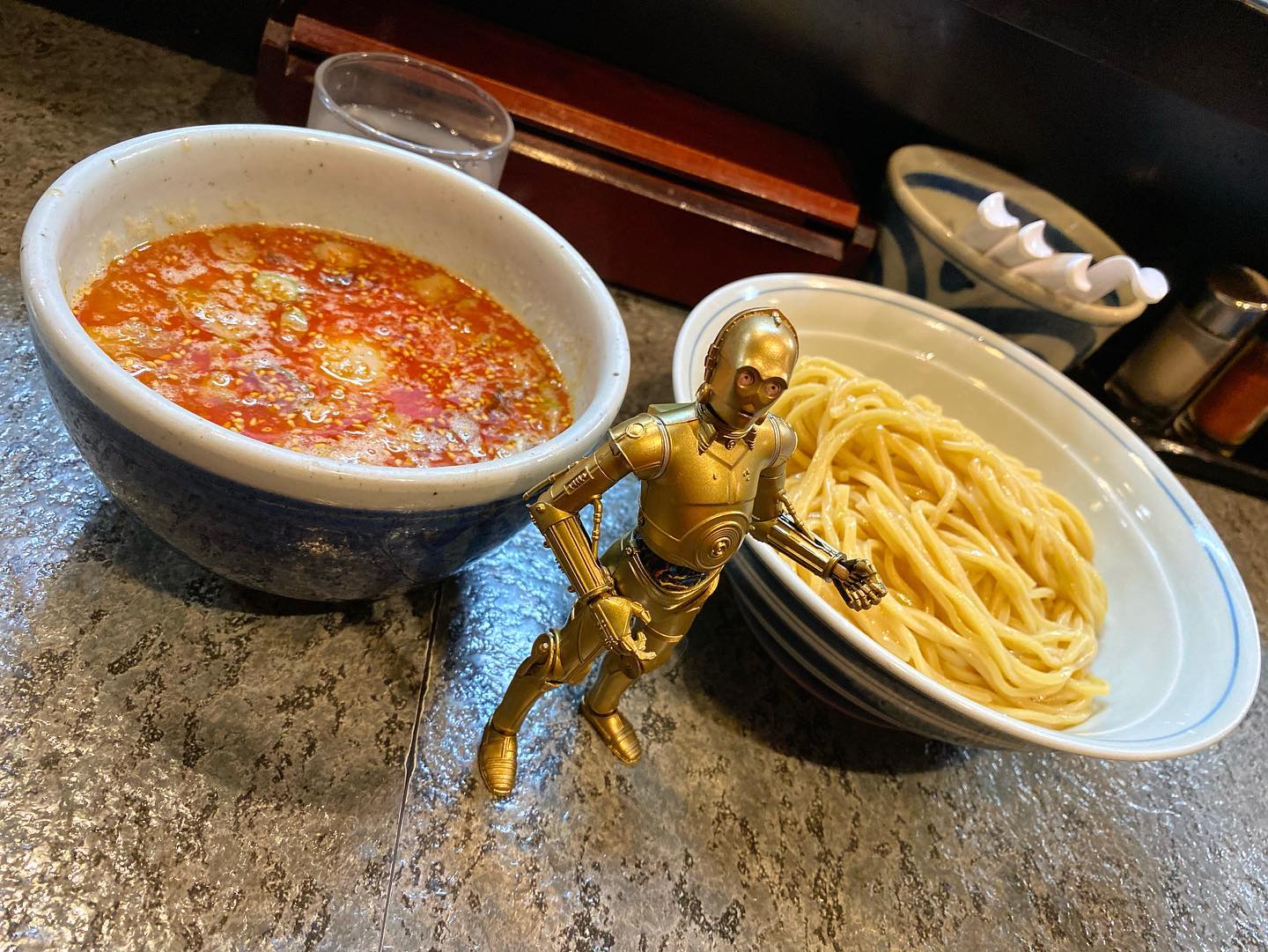 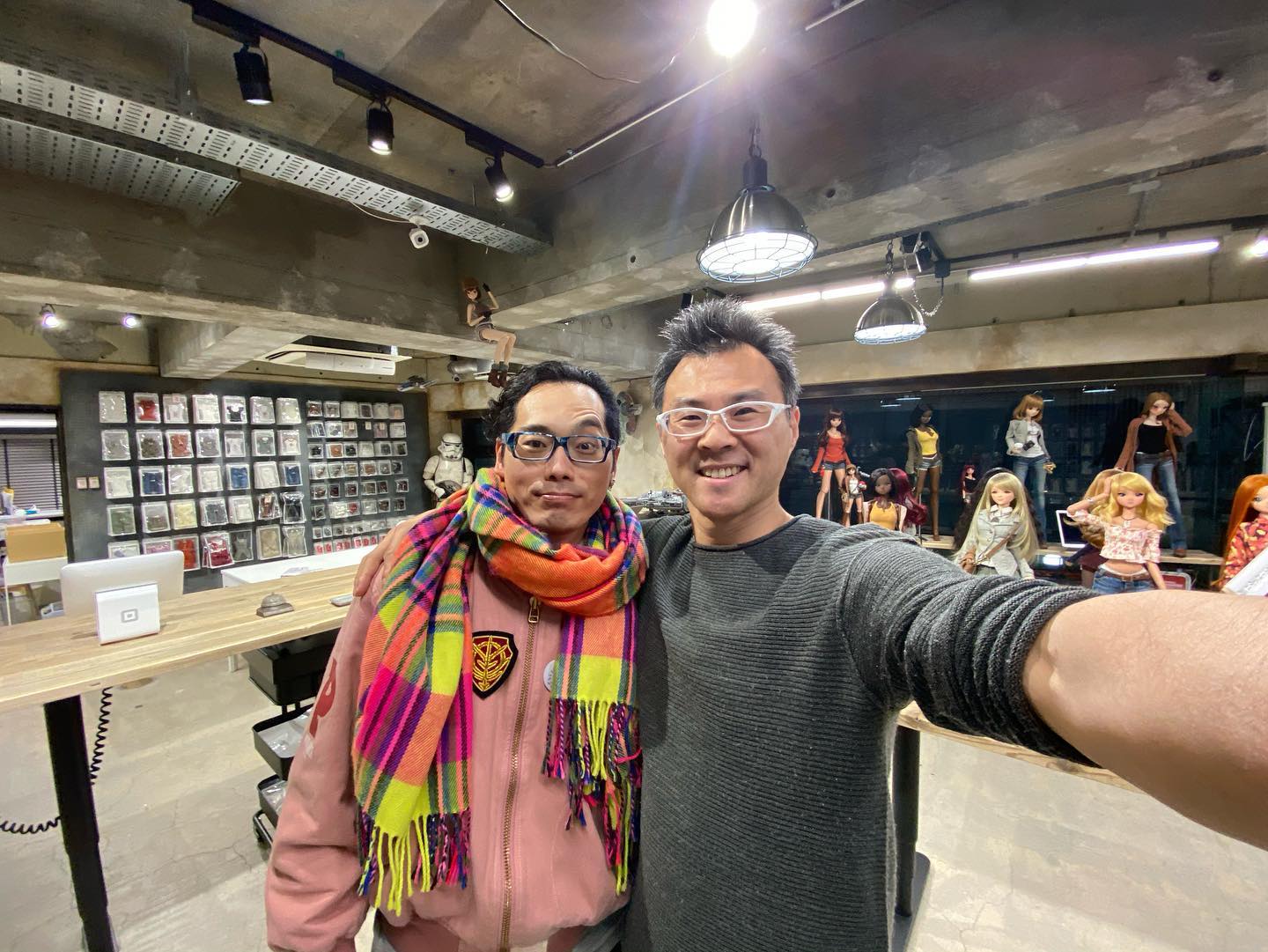 Hey folks!
Sorry for the radio silence - just about recovered from the horrid fever from late last year but still got a wee bit of a cough.
The new year back at work has been busy but we are managing the large volume of orders while working on the many Hollywood and anime prototypes.

The next licensed anime guy will be announced at Wonder Festival Feb 9th. I won’t give anything away but after you see him you will be running with your chest stuck out and your arms flailing behind you. There was no other way to do his hair apart from using vinyl (a bit like the plamo hair prototype we made) in order to get the spikes on his head just like the anime but we made it so that you can change his wig to a standard BJD wig if you want. Vinyl hair enables us to so crazy hair like…Dragon Ball styles (hey that was just an example ;-) Have a look on the Smart Doll online store for the latest and greatest releases. While we will release a couple more new Smart Dolls between now and end of Feb - the avalanche of releases will come starting March.

DC heroine Smart Dolls will start to launch March - May-ish. Ichinose will prob be around the same time.
Mirai Store is being filled with more Star Wars goodies.
I’ve been playing with a lot of LEGO of late. Must be a sign or something. Leaving you with some photos taken over the past couple of weeks. #lego #smartdoll