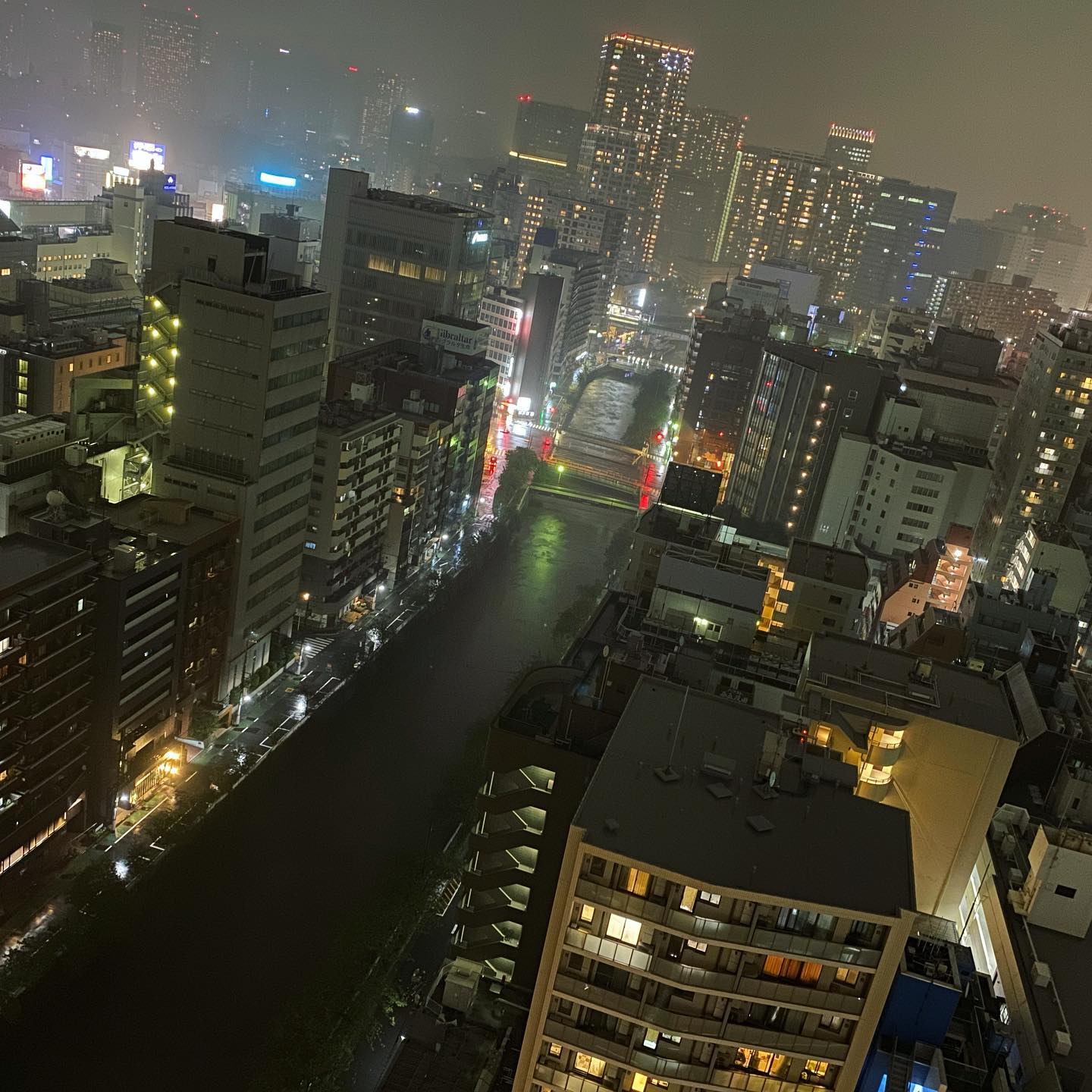 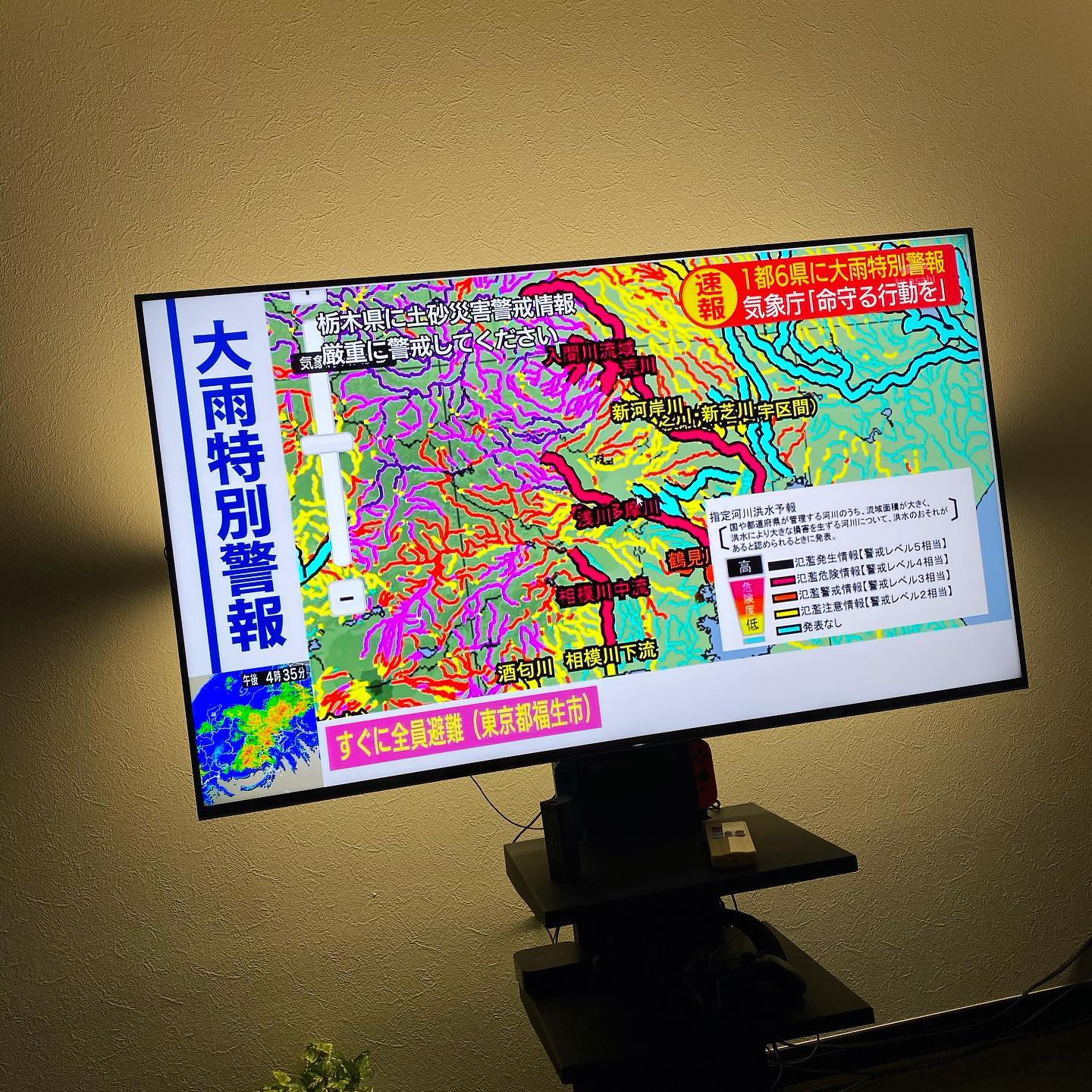 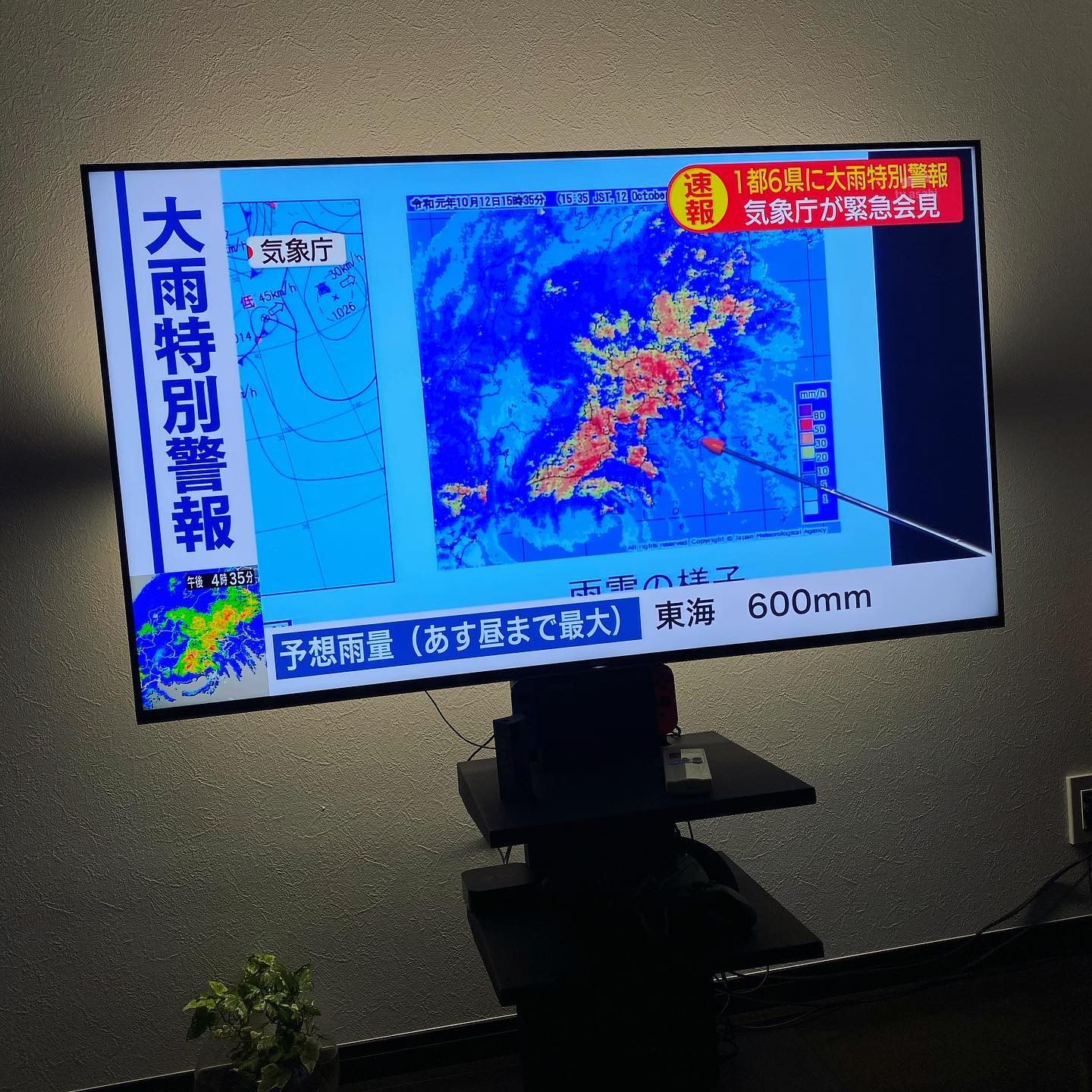 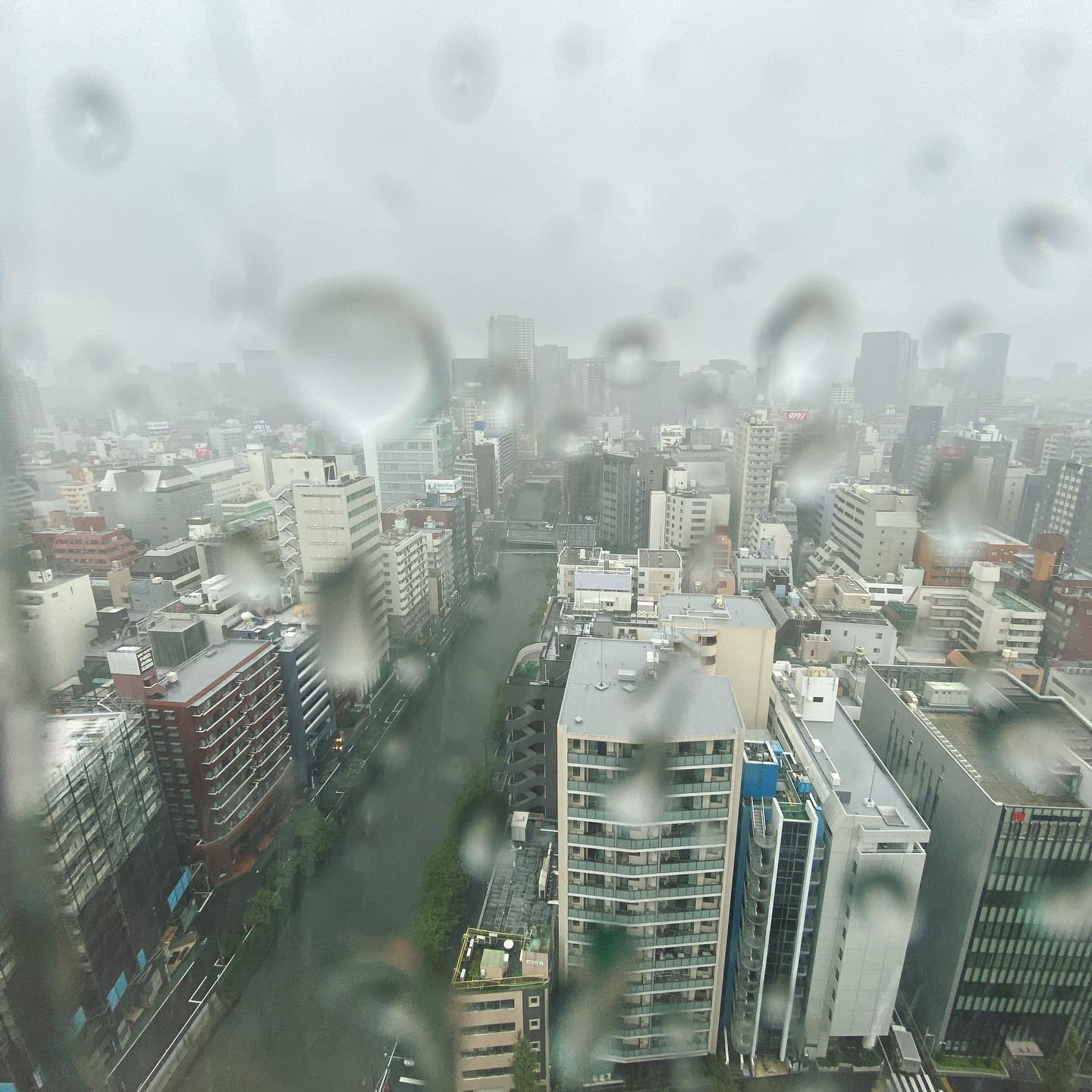 Typhoon #hagibis update from Gotanda #tokyo. 18:30 in the evening now. Just about holding up but Meguro River (the one that runs along our office and store) has already overflowed near Gotanda station.
We still got power but many places across Japan have lost power and are flooded. A few people have lost their lives already.
Mother nature thought she would throw in an mag 5.7 earthquake for good measure just now but no damage on this end.
The peak will be in a couple of hours when the typhoon passes directly over Tokyo.
Evac warnings have been issued to many regions. Sitting tight. #台風 #台風19号 #typhoon #japan