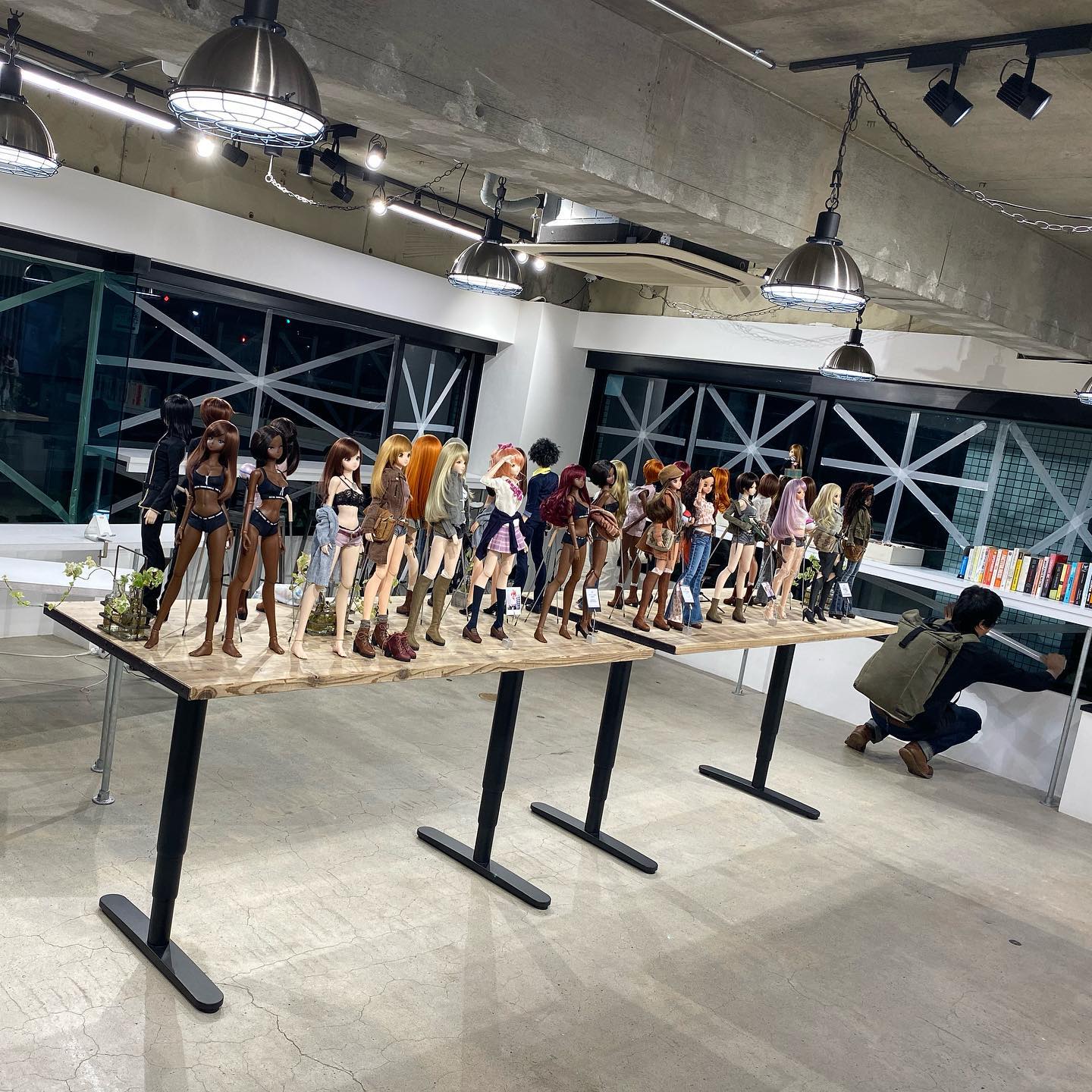 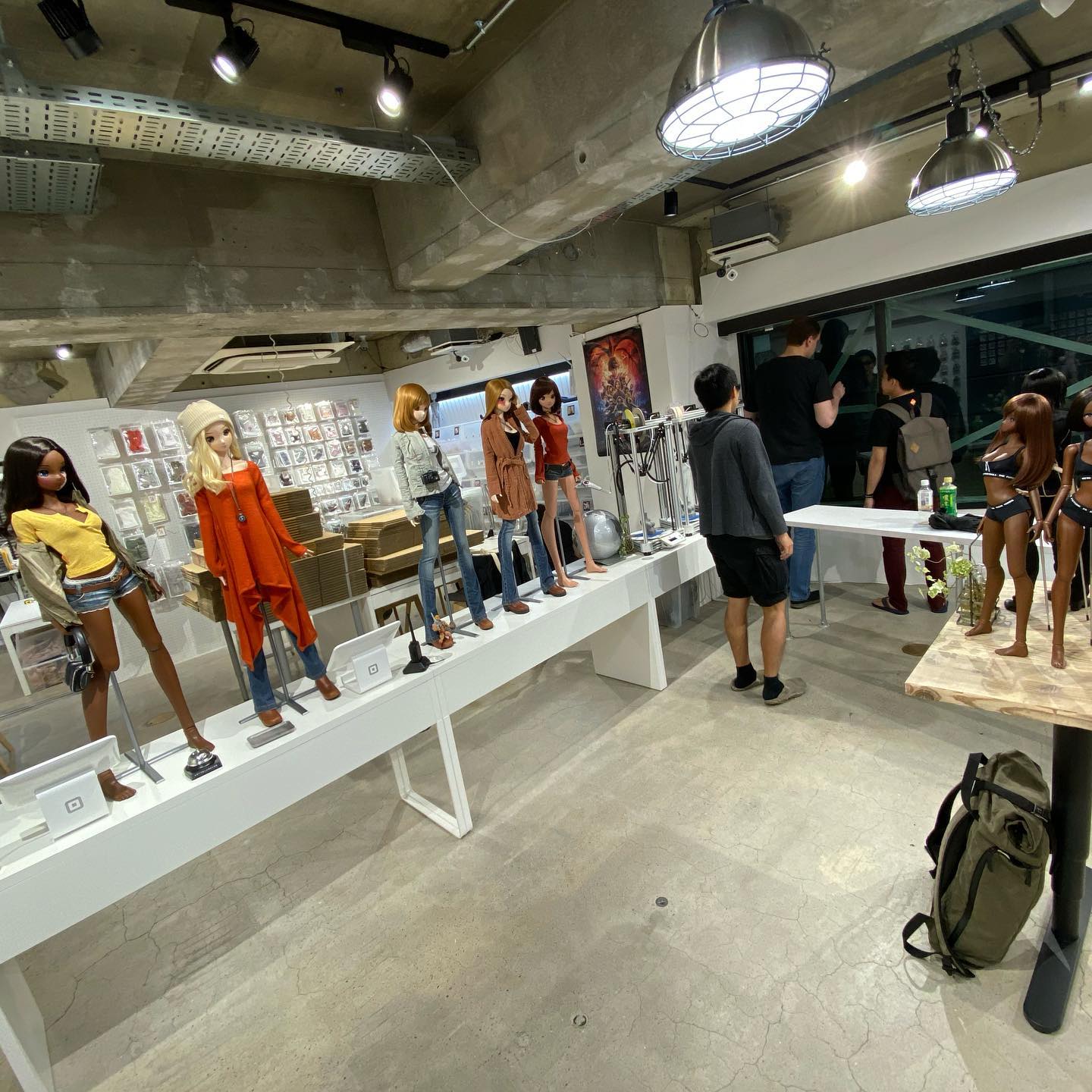 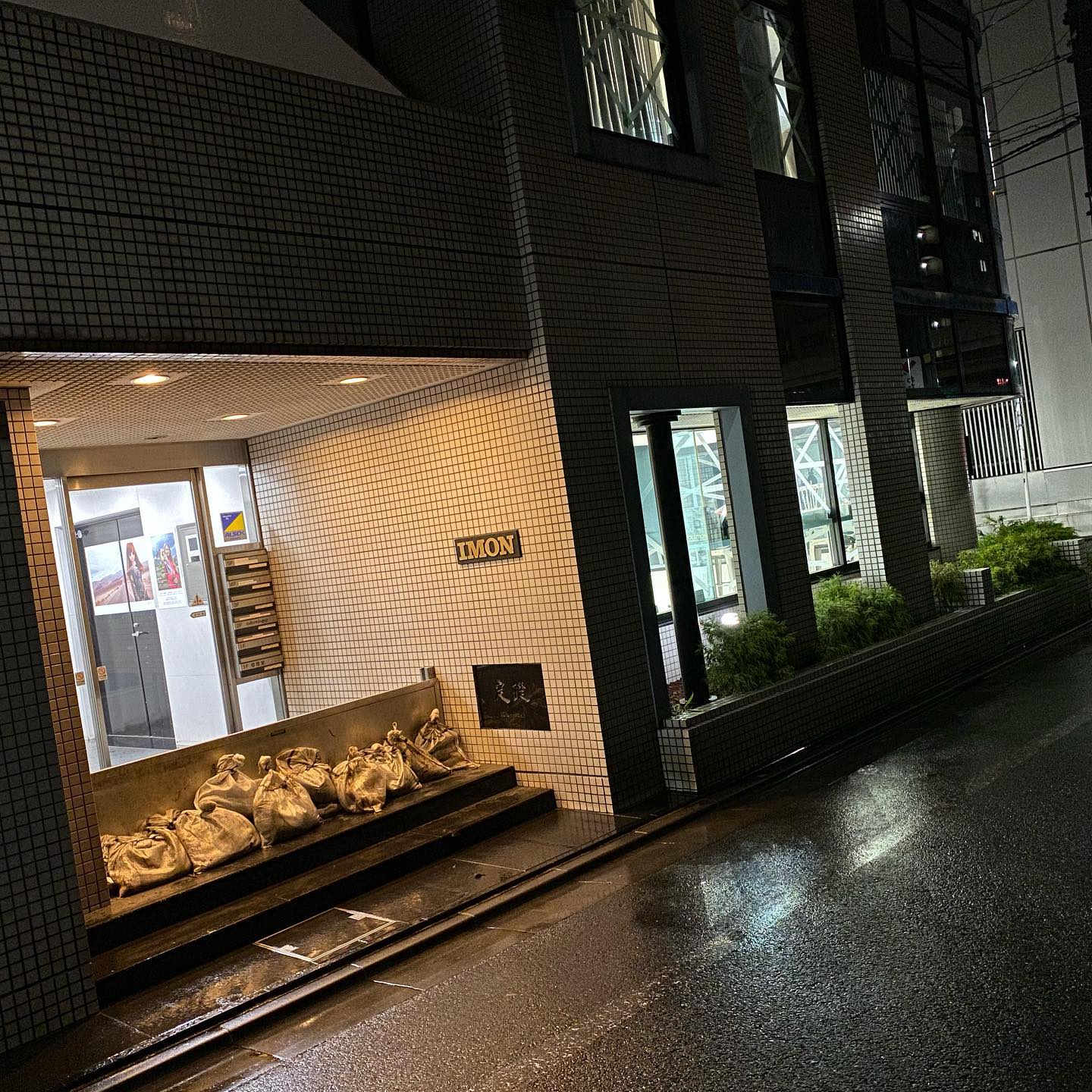 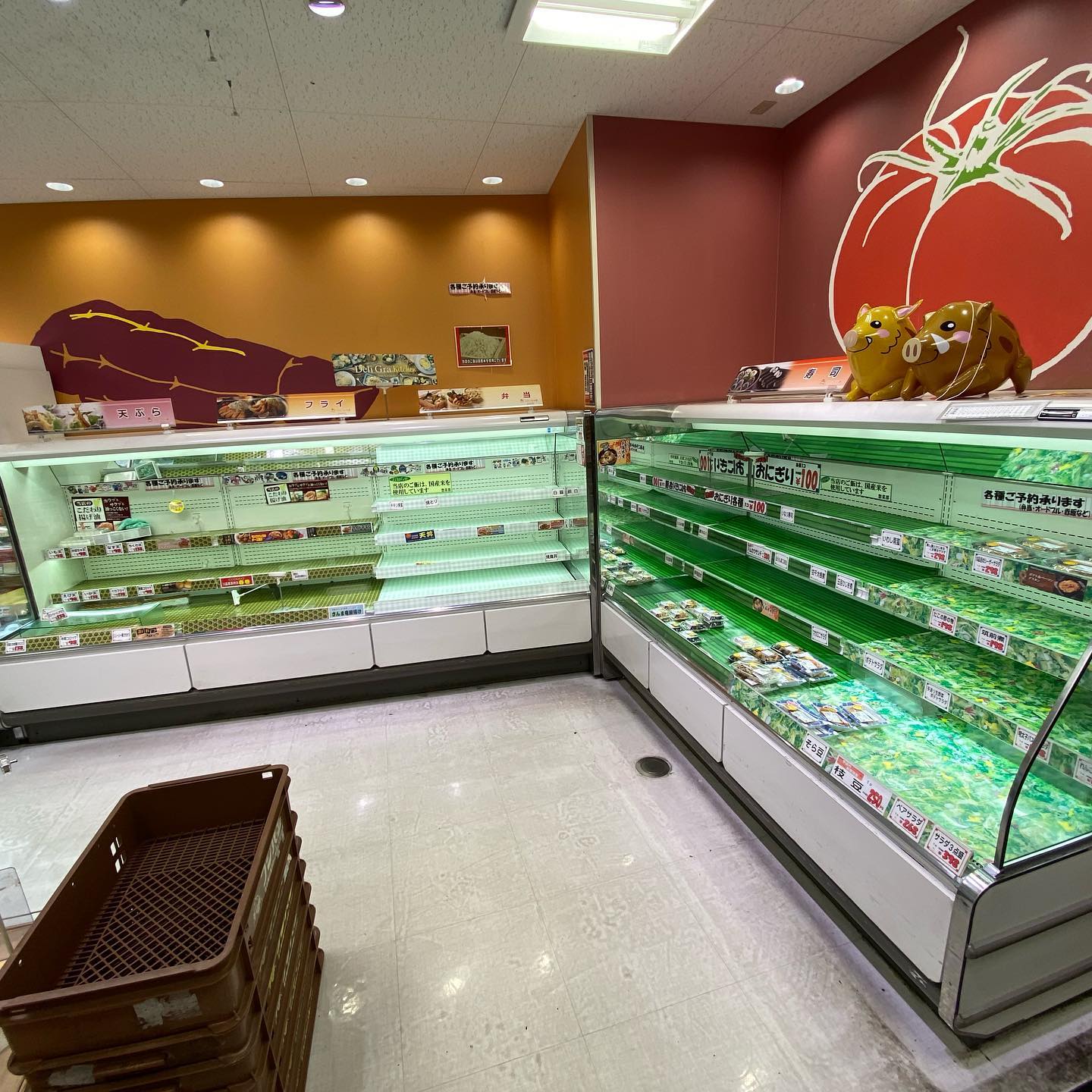 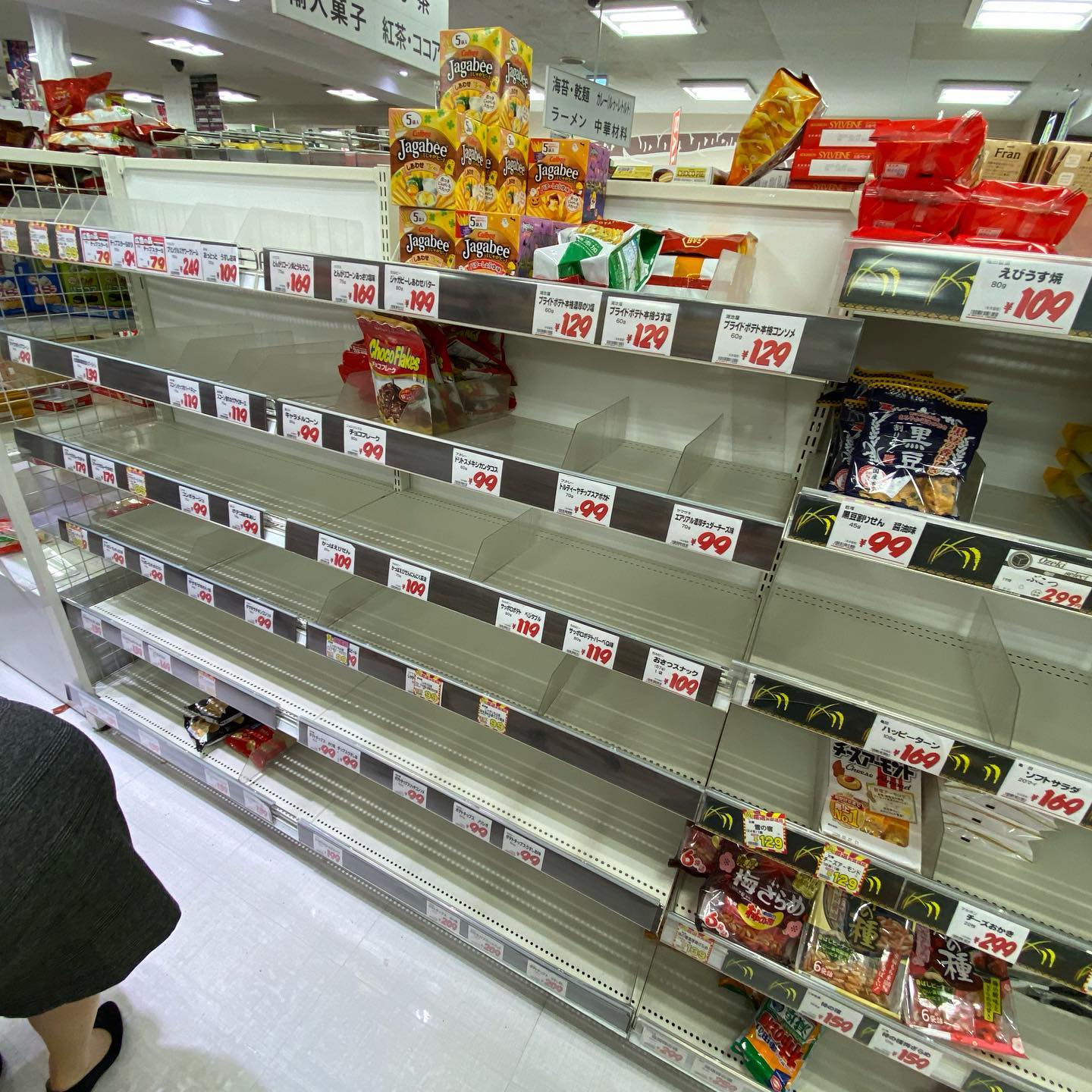 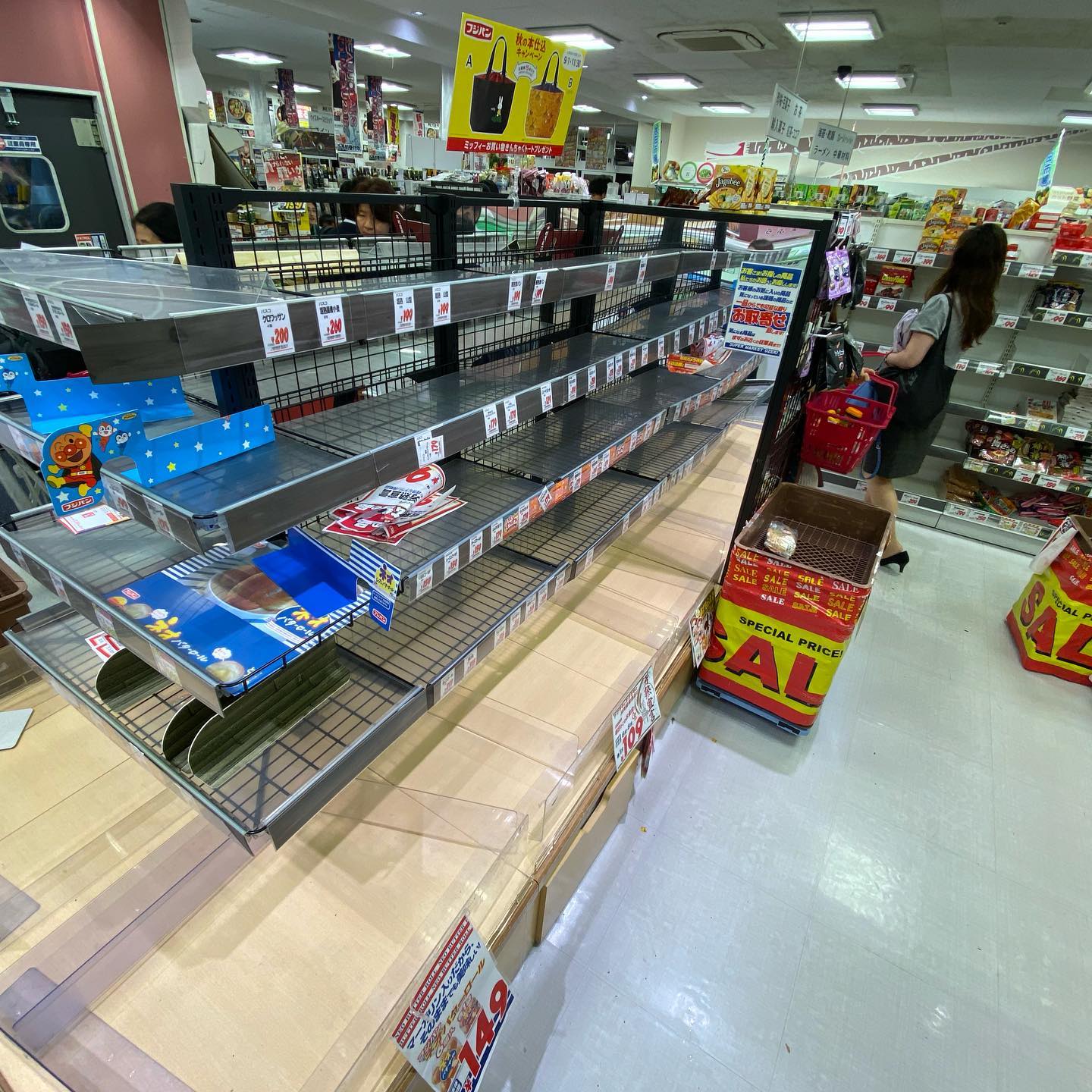 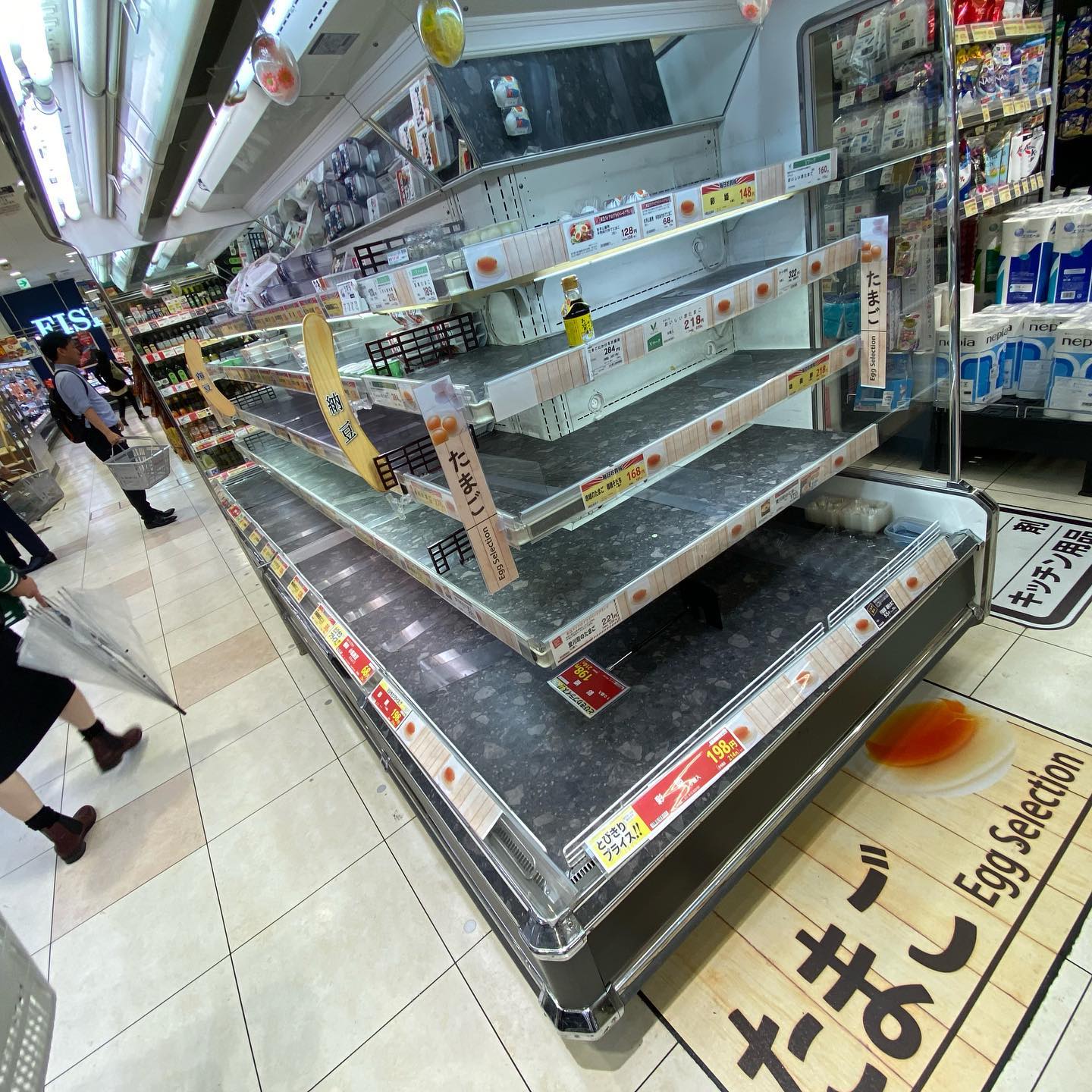 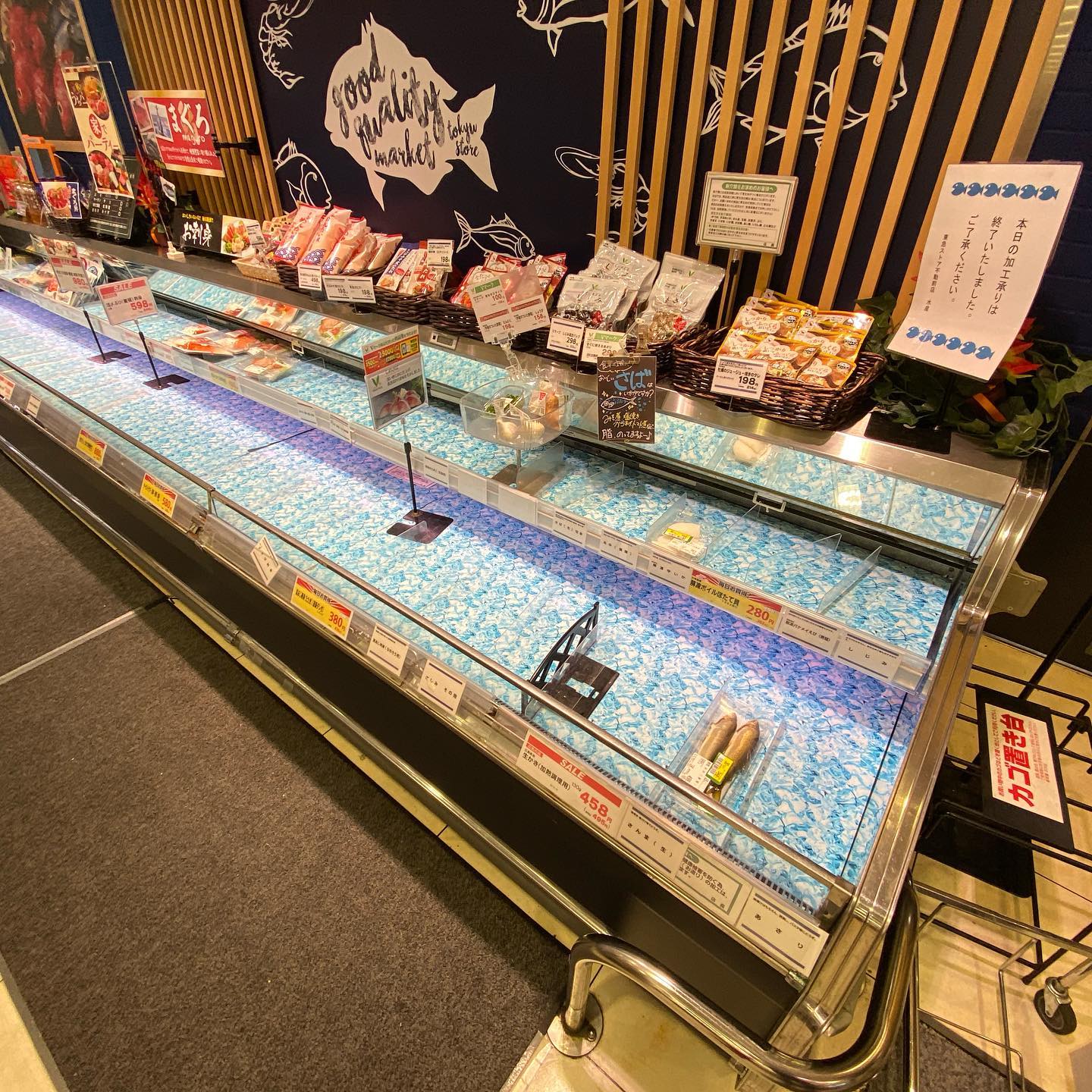 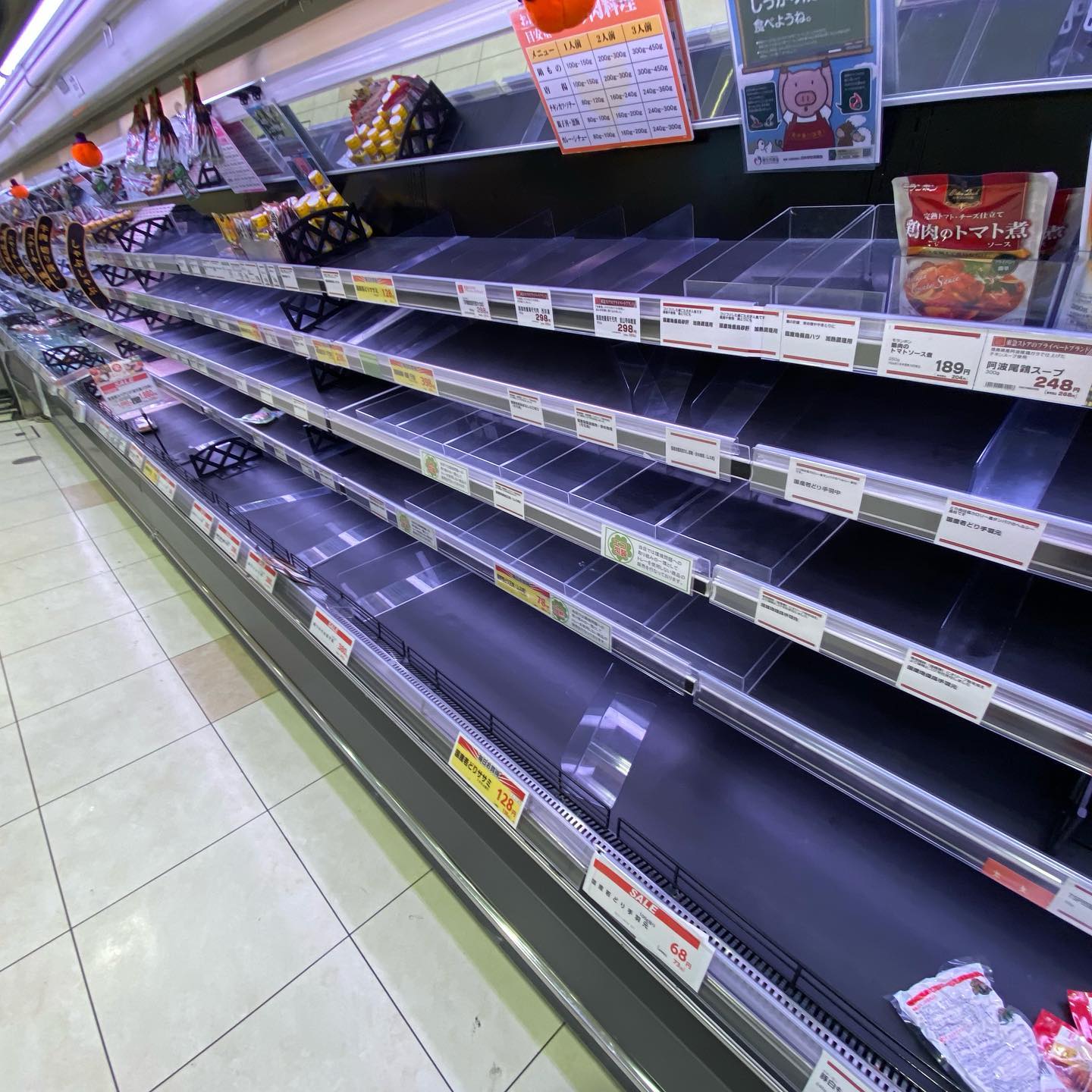 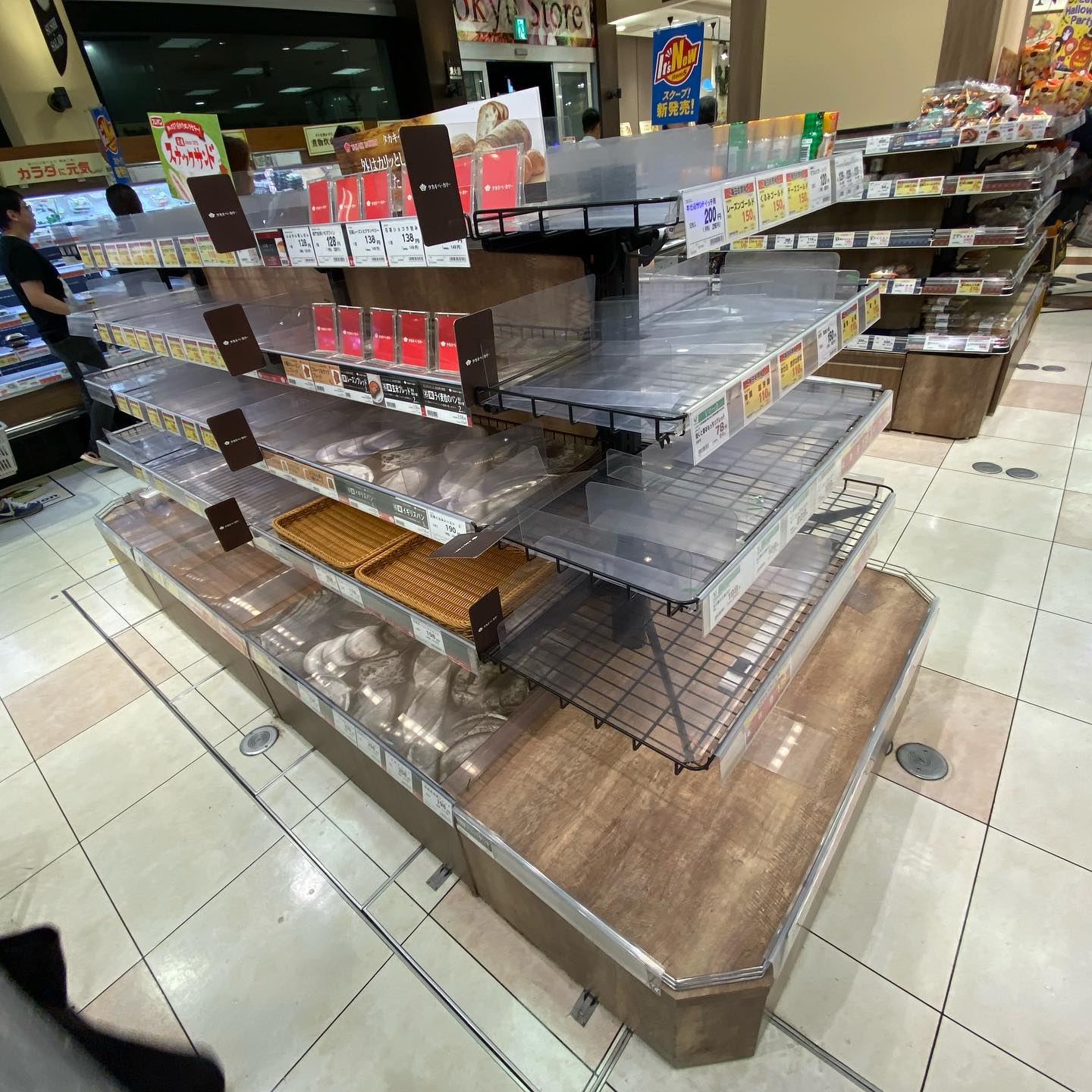 Currently taping the windows in the event that they shatter. Tape is currently sold out everywhere as folks are doing the same. We also put up the flood gates and blast doors for the first time.
Meanwhile across Japan it feels like a post apocalyptic era has dawned as people everywhere are stocking up on food - well what’s left of it anyway. The last time I saw queues so long was when the big earth quake hit japan back in 2011.
All flights for the next two days are grounded at both narita and haneda. No JR trains for both days either. If you are in Tokyo then stay in doors and read a good book or watch the BBC documentary The Planets hosted by Brian Cox.
Japan is blessed (?) with earthquakes, volcanic eruptions and typhoons - depending where you are you get more or less of it.
Does your neck of the woods also get frequent visits by mother nature?