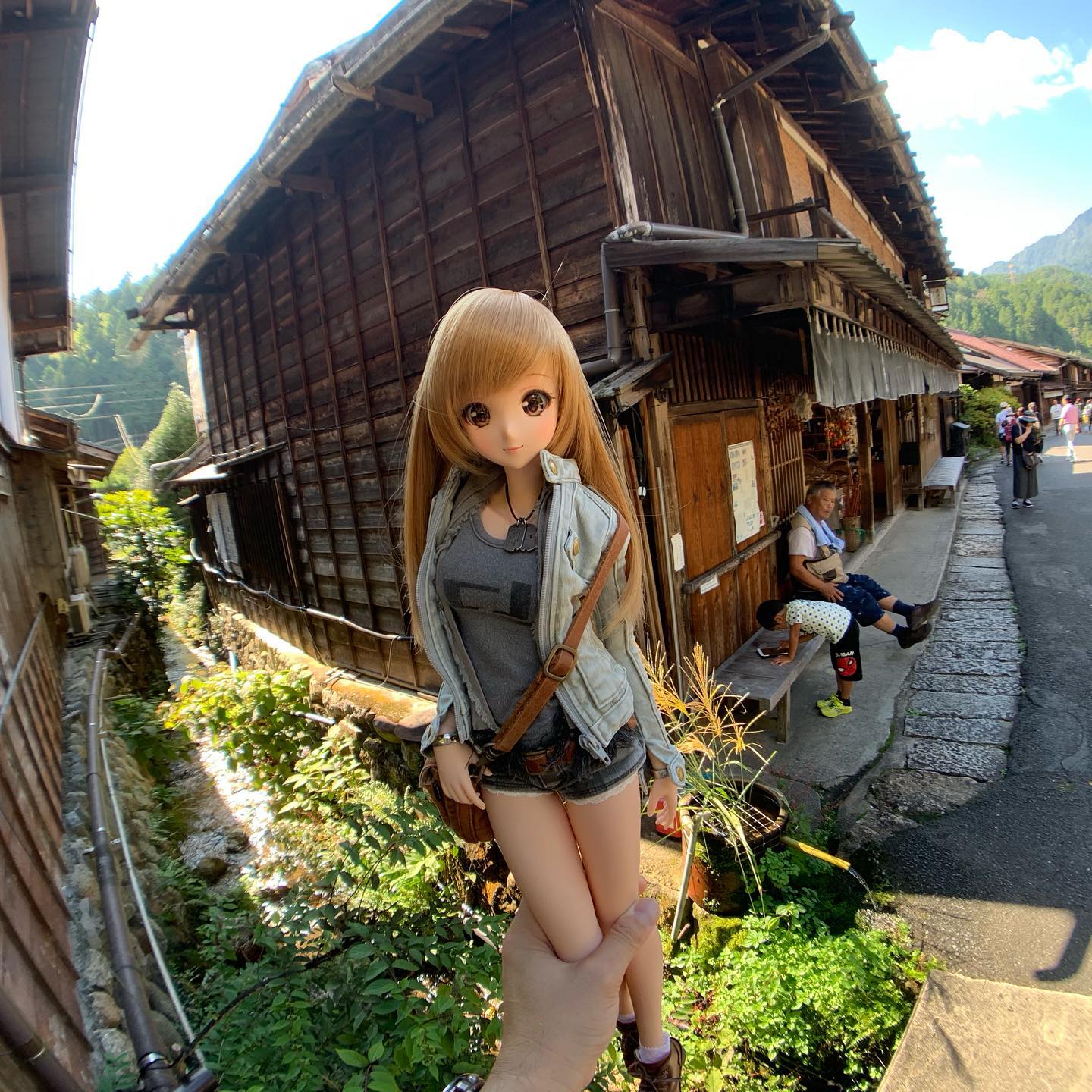 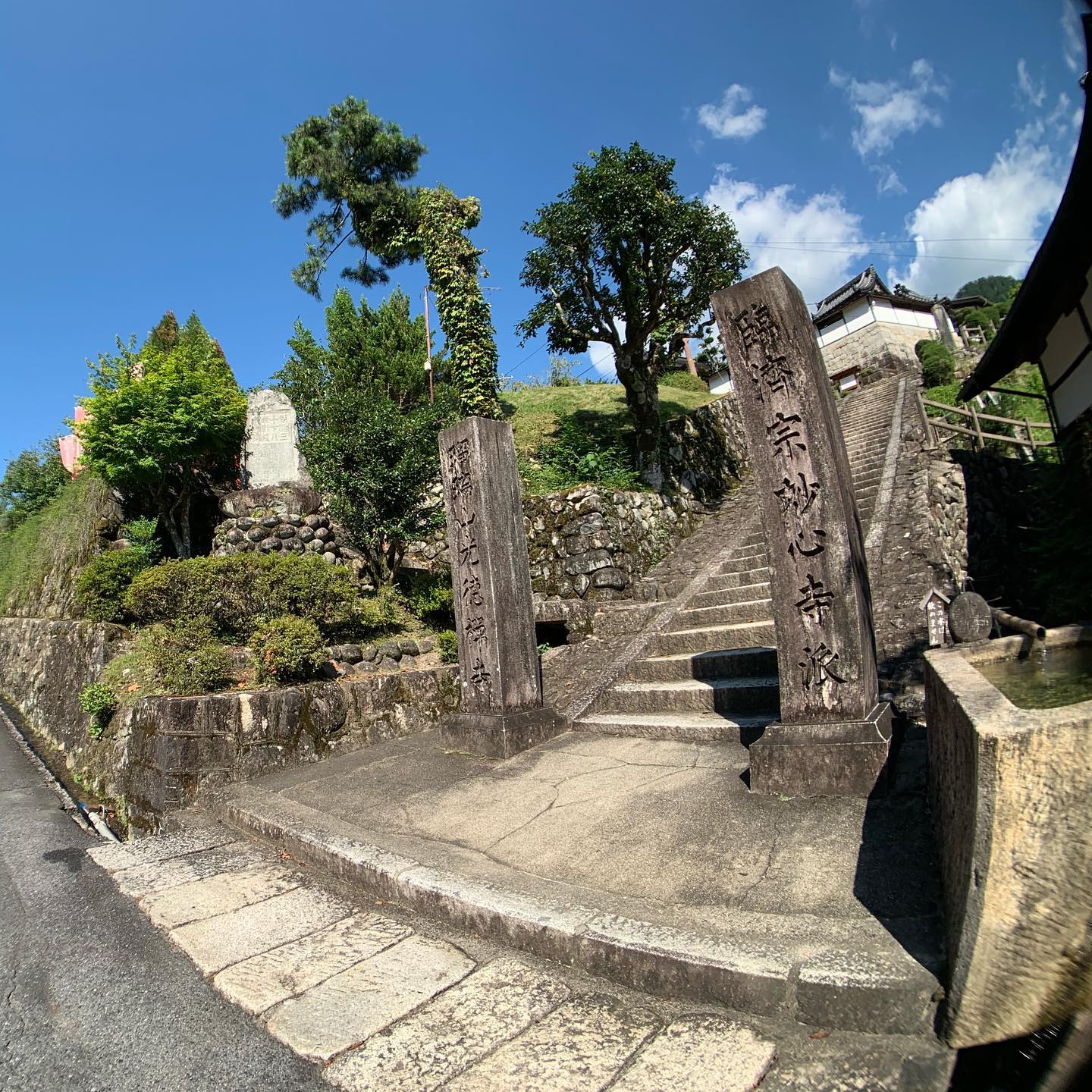 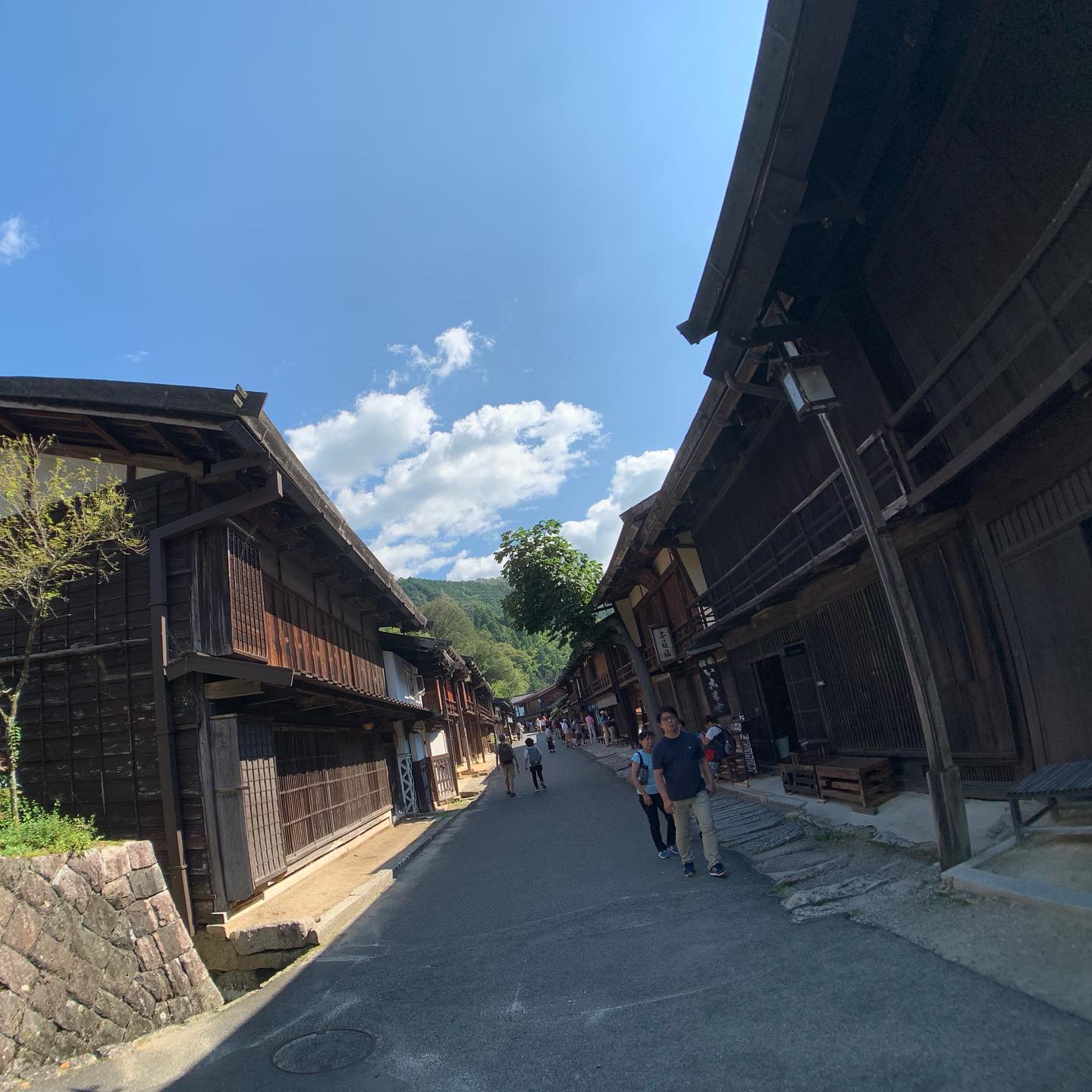 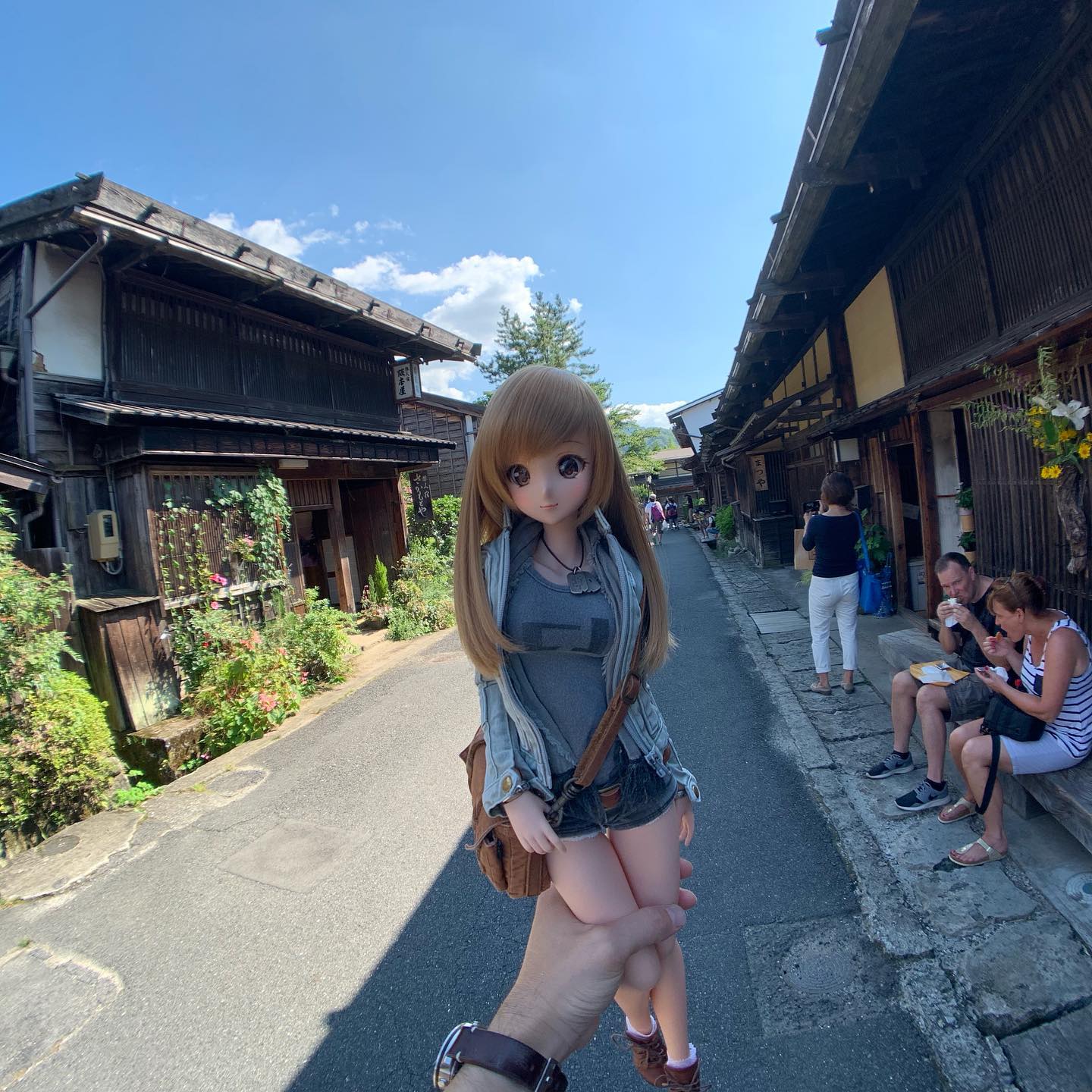 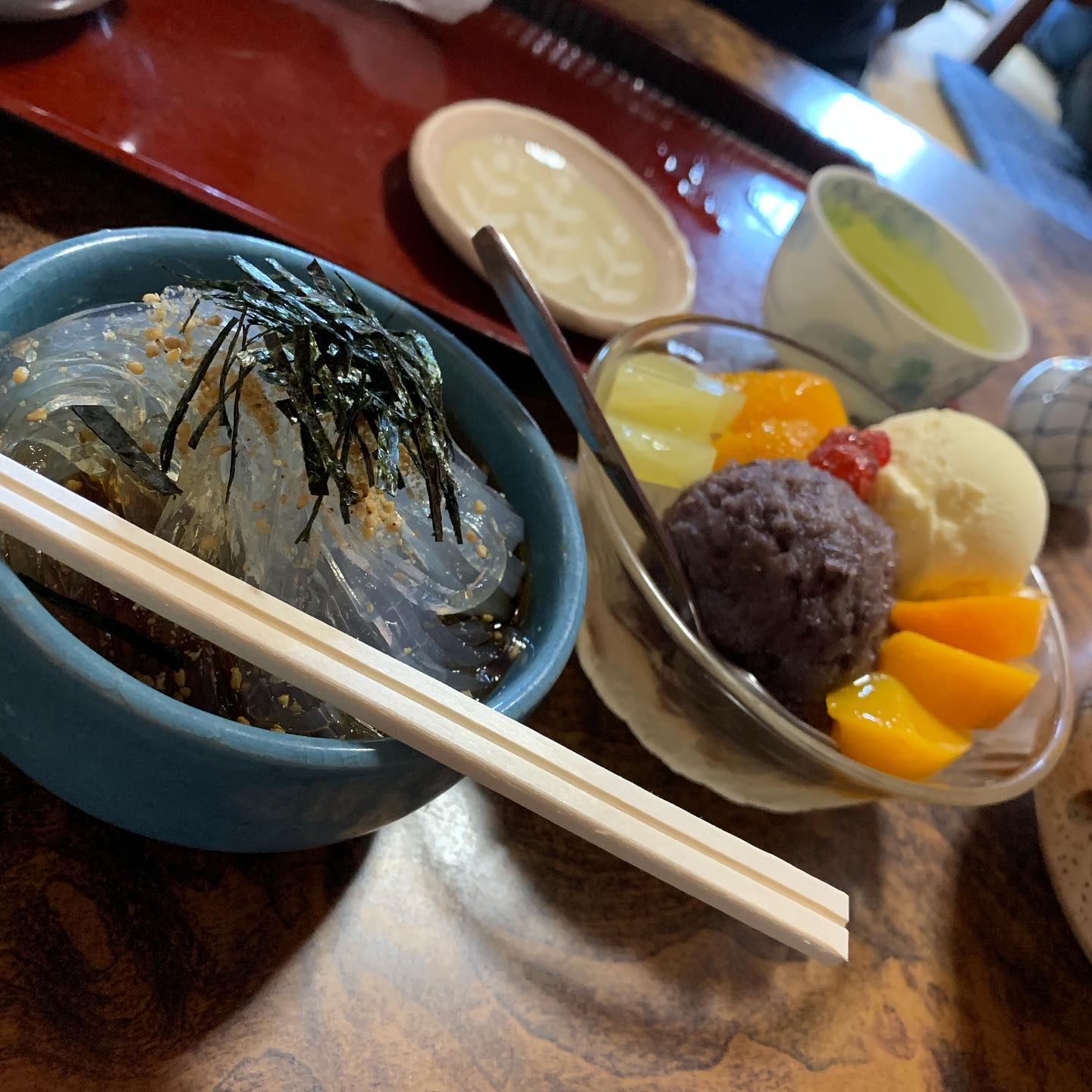 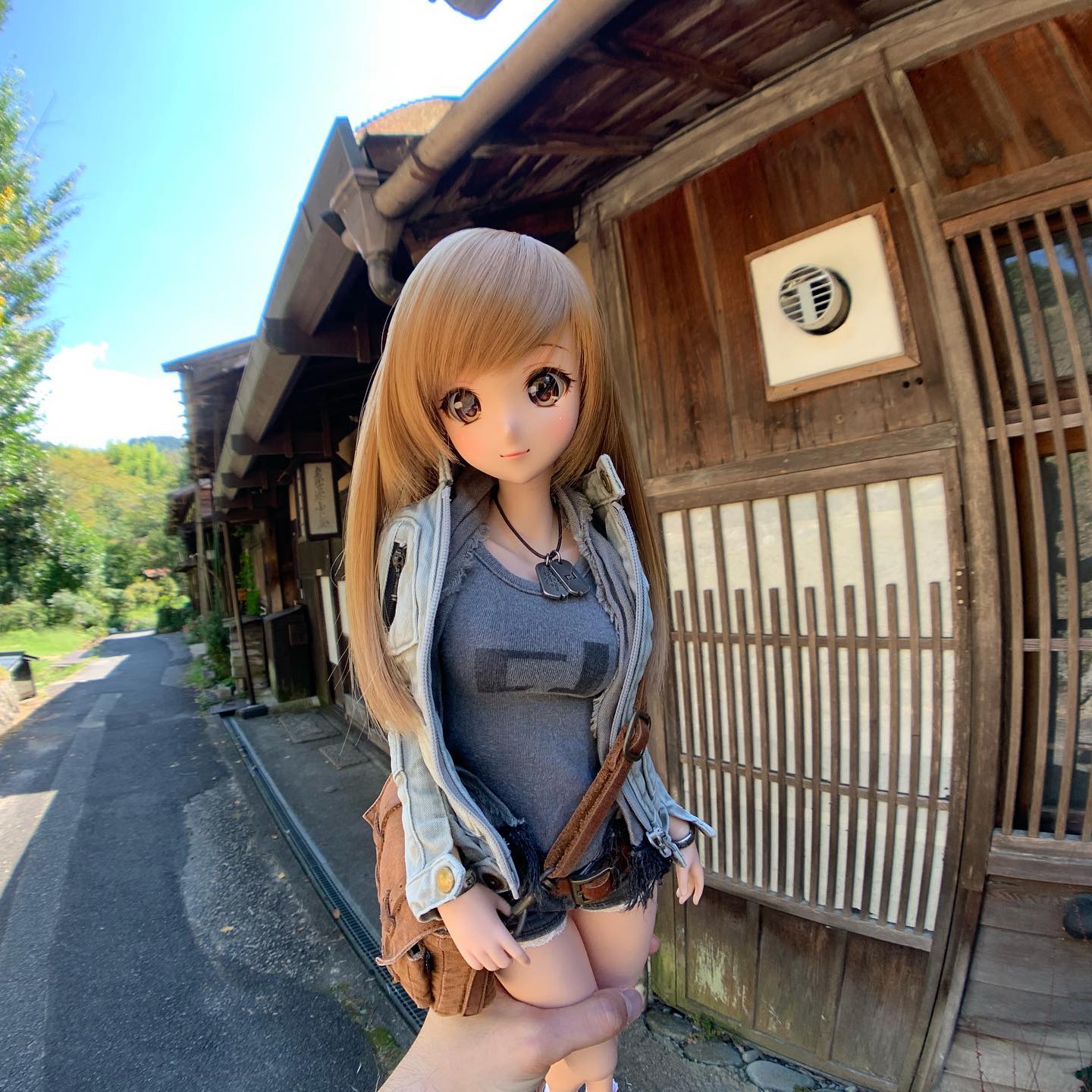 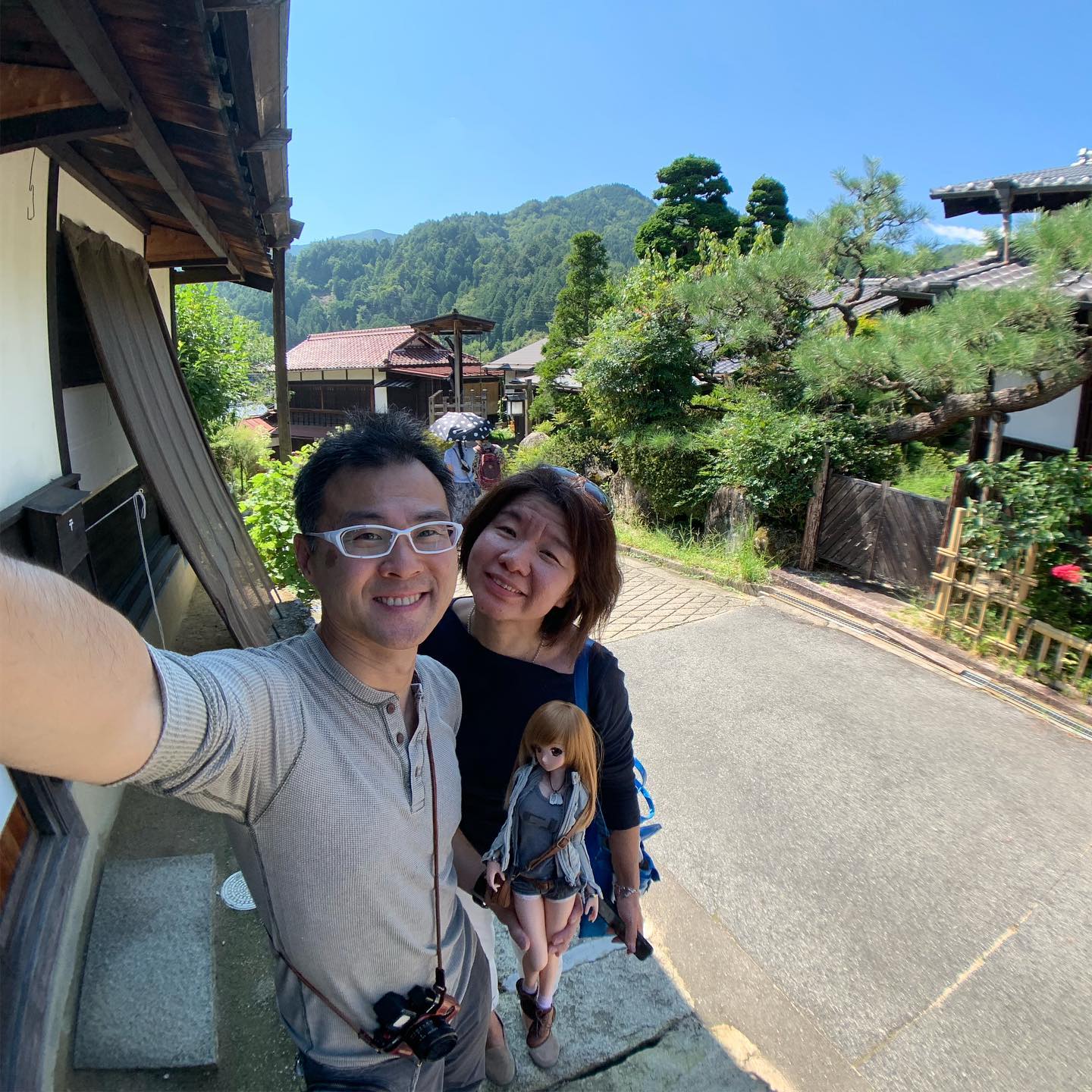 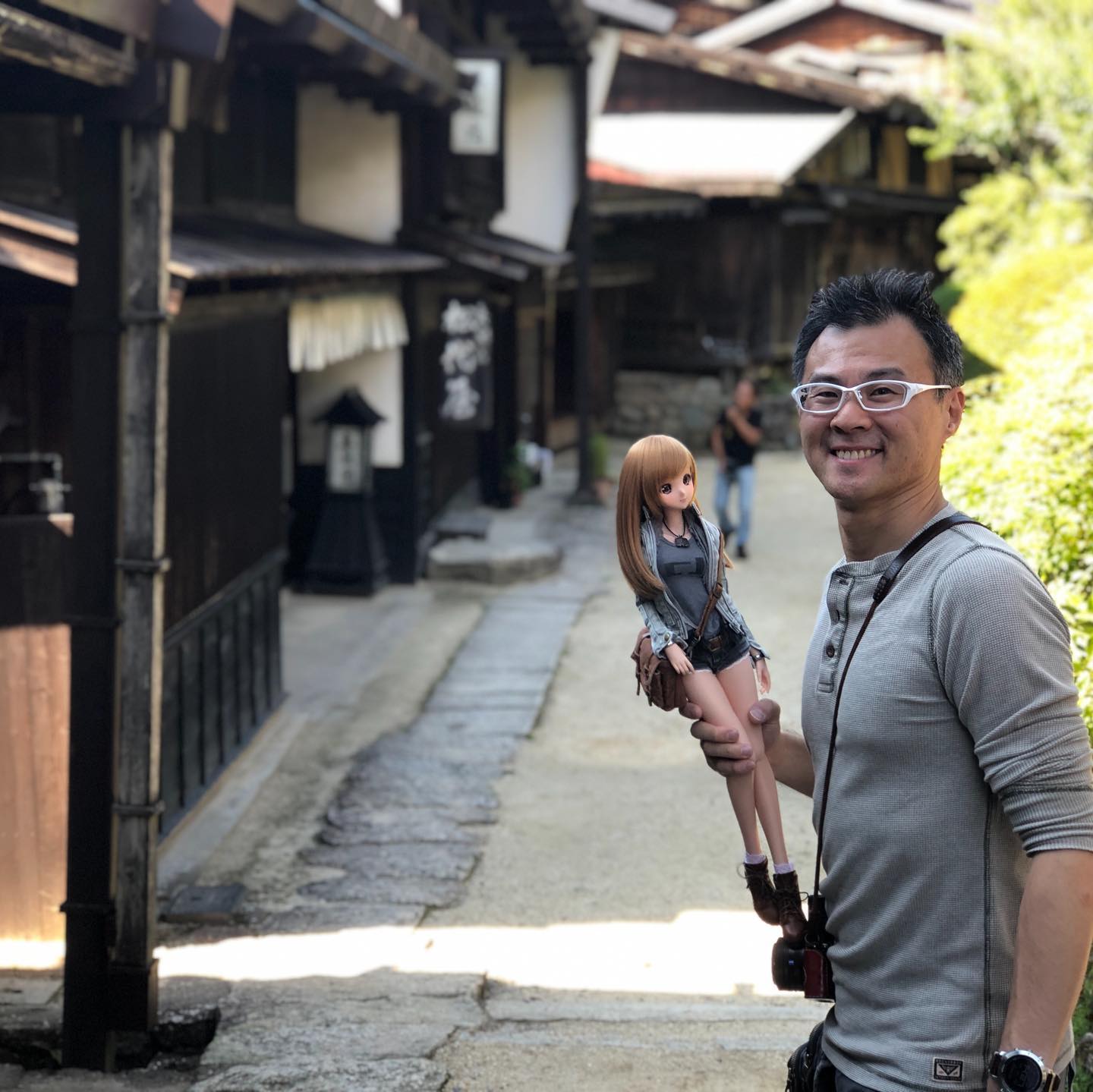 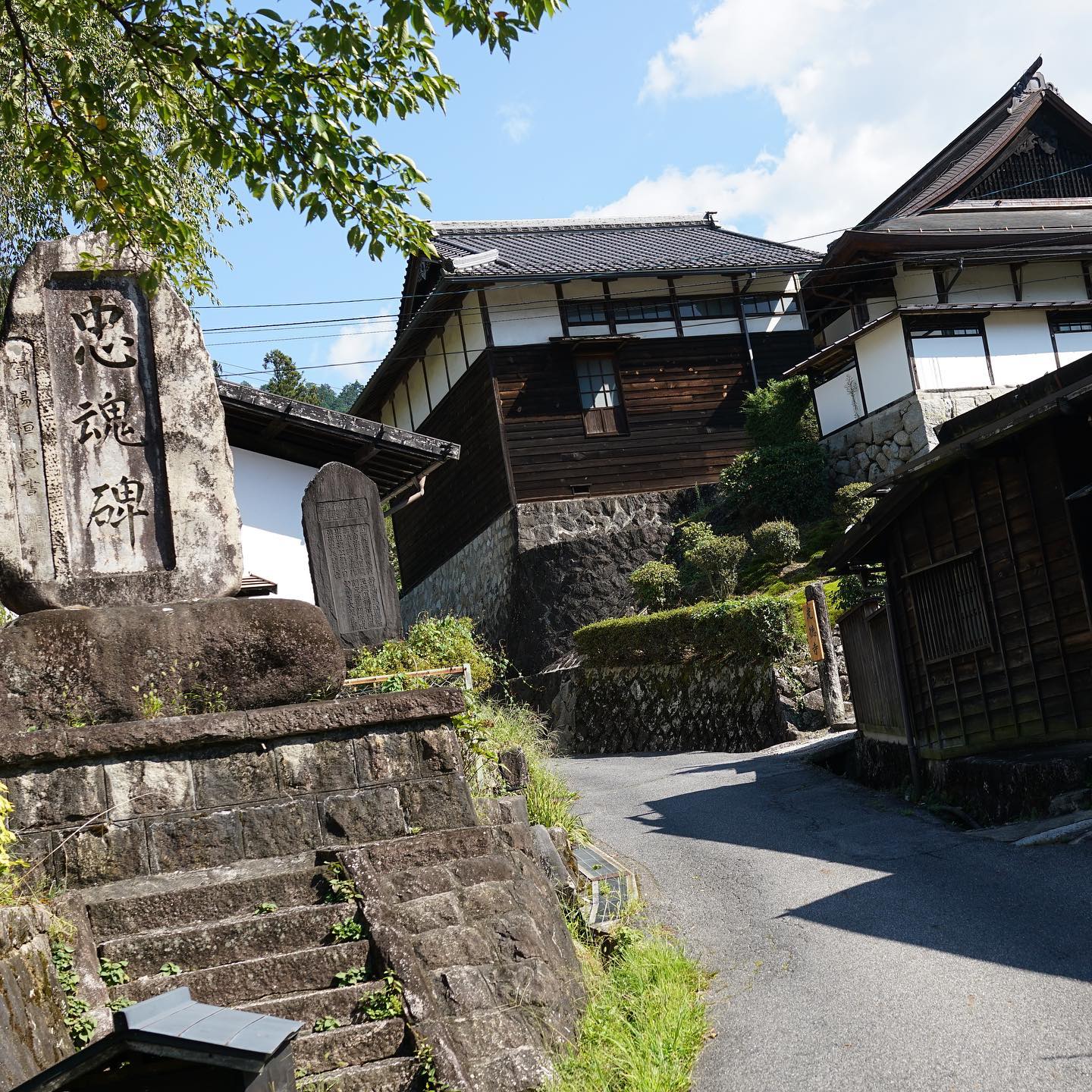 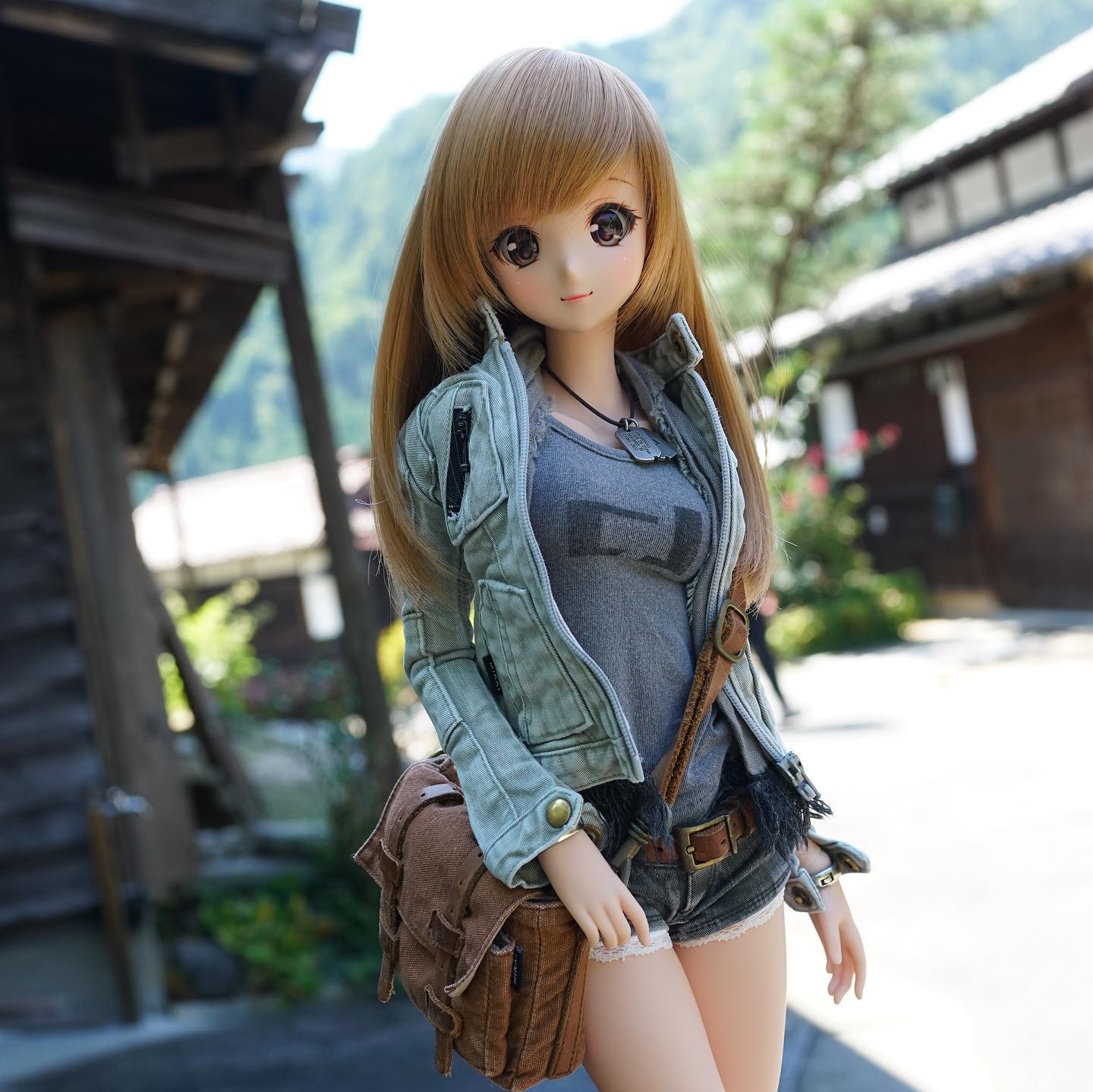 Nakasendo is a route that connected old Edo (Tokyo) and Kyoto. Along the route are 69 post towns like this one called Tsumago-juku (妻籠宿). The town has been partially restored to what it would have looked like back in the Edo period which lasted from 1603 though to 1868. Tsumago-juku is one of the larger towns and is an absolute must visit if you love the traditional side of Japan too.
Wifey and I are planning to see if we can walk along the Nakasendo trail which would take (according to Google Maps) about five days non stop from Tokyo to Kyoto.
But with running the business - we have no idea when that would be :-) How many of you take interest in the traditional and historical side of Japan - and not just the anime and manga? :-) #nakasendo #japan #roadtrip #smartdoll