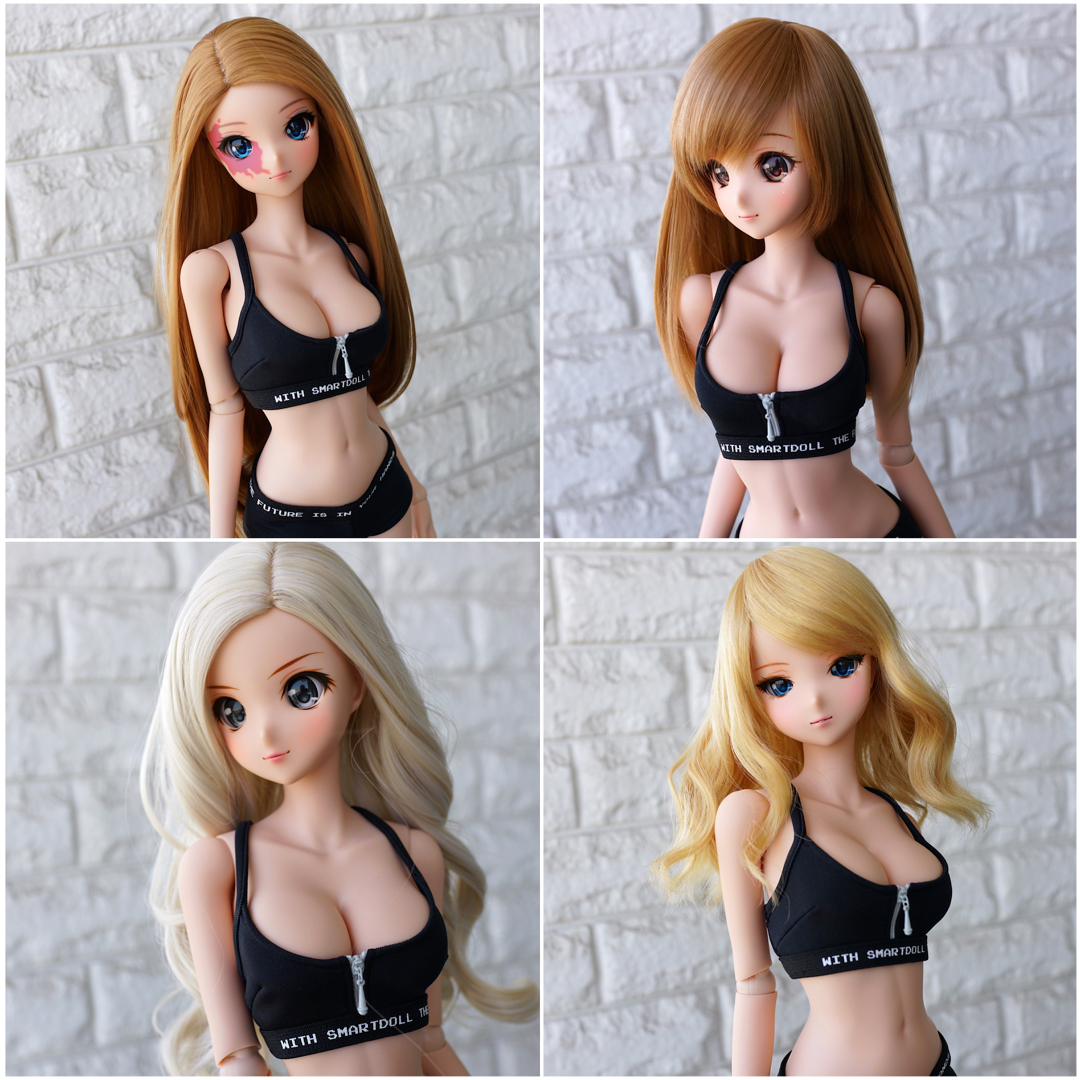 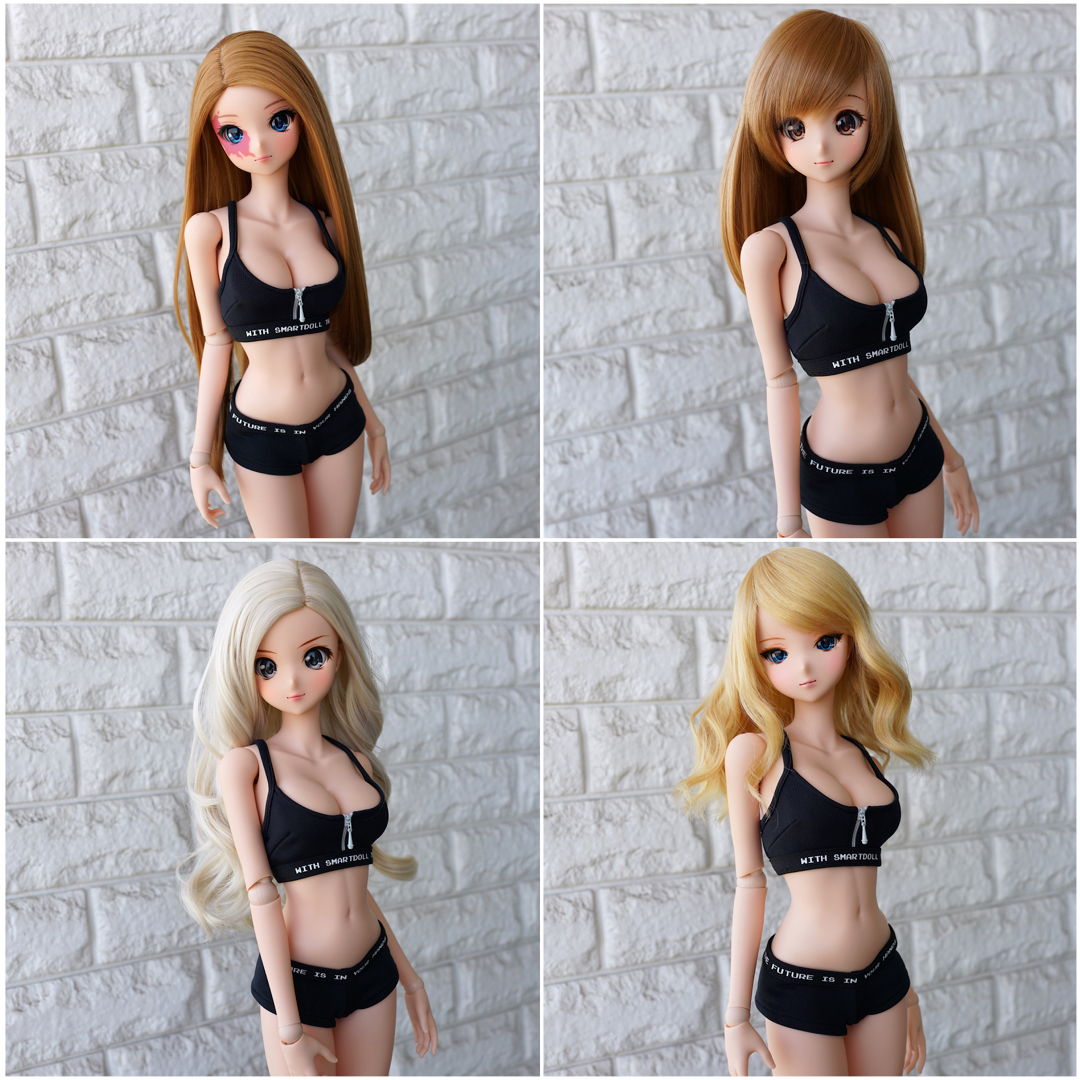 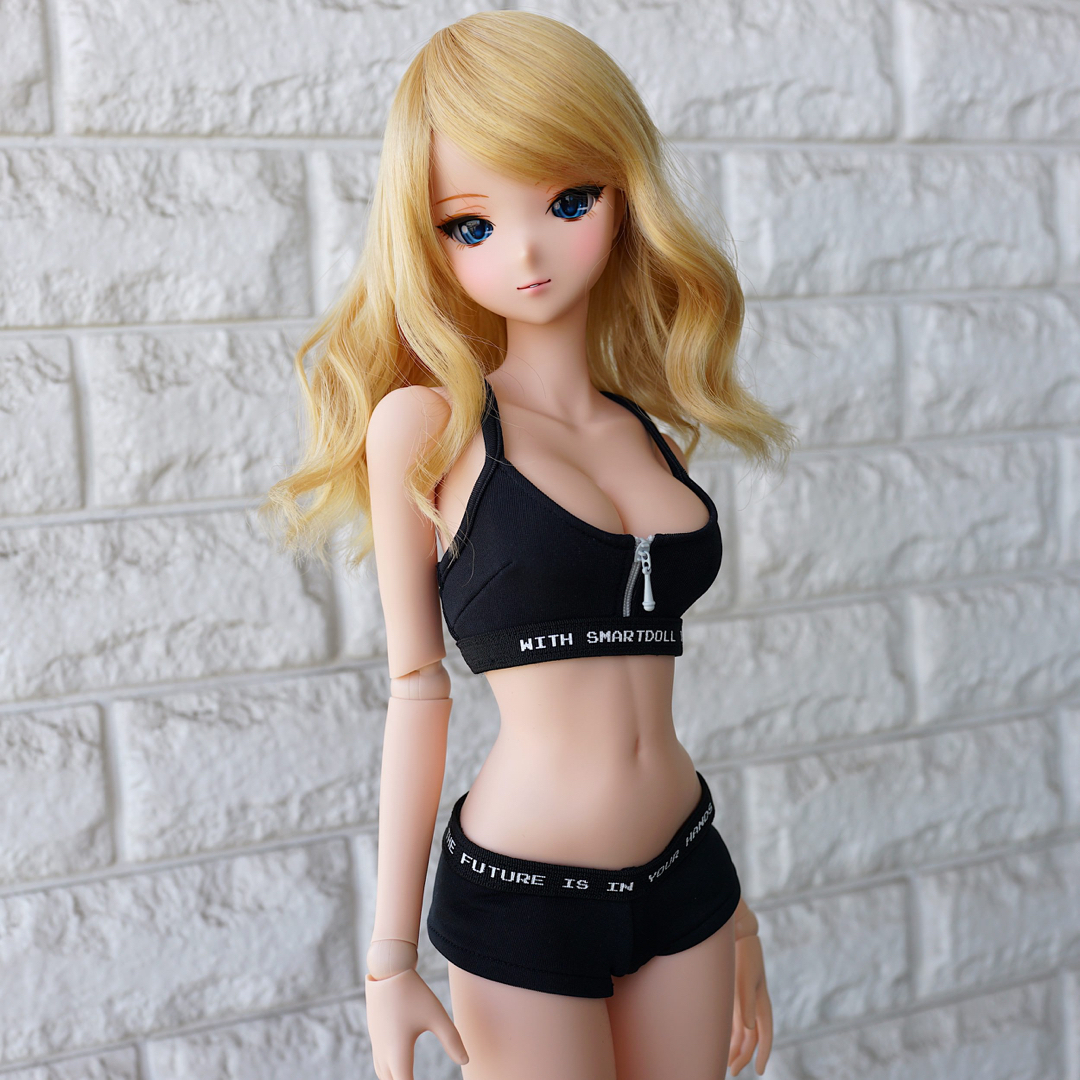 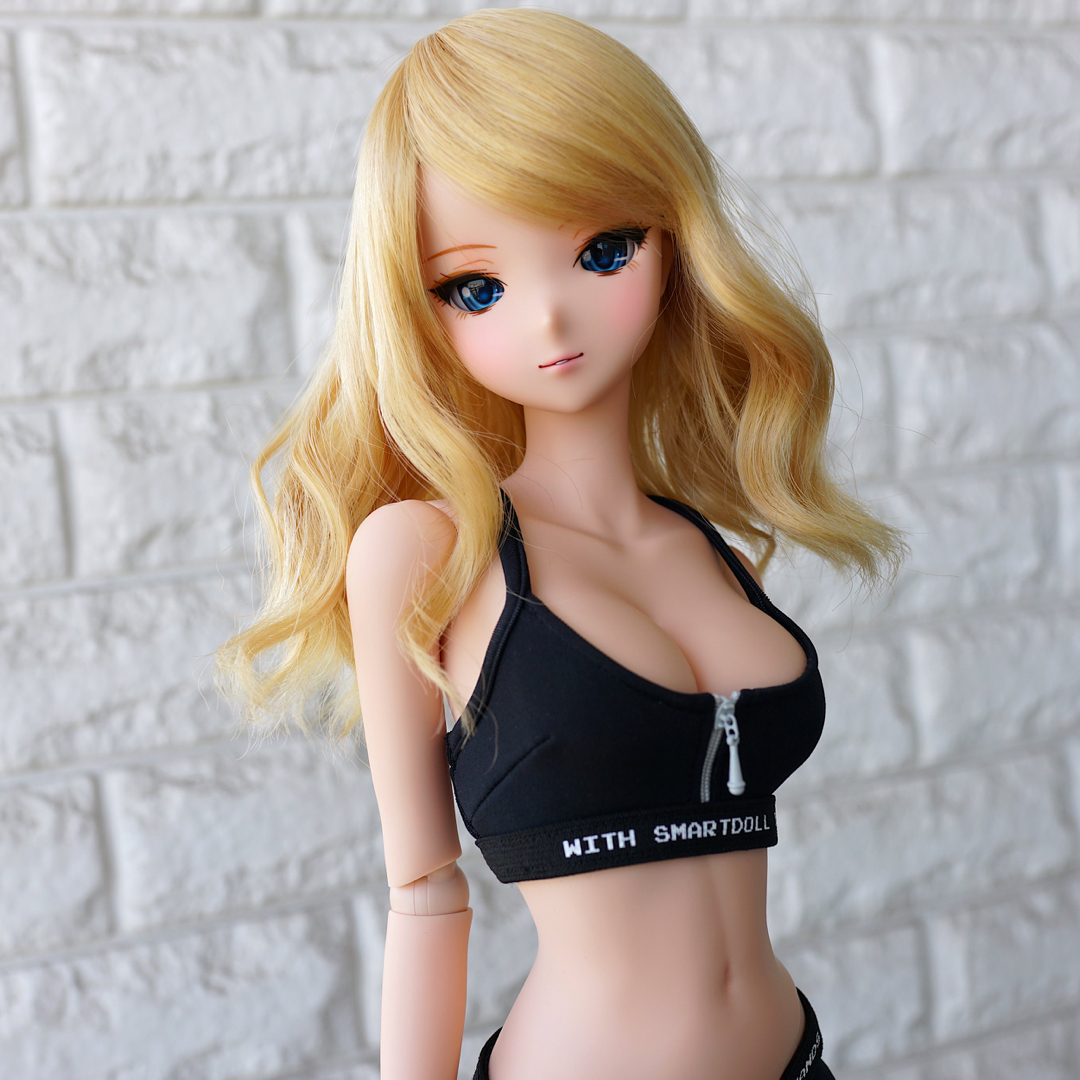 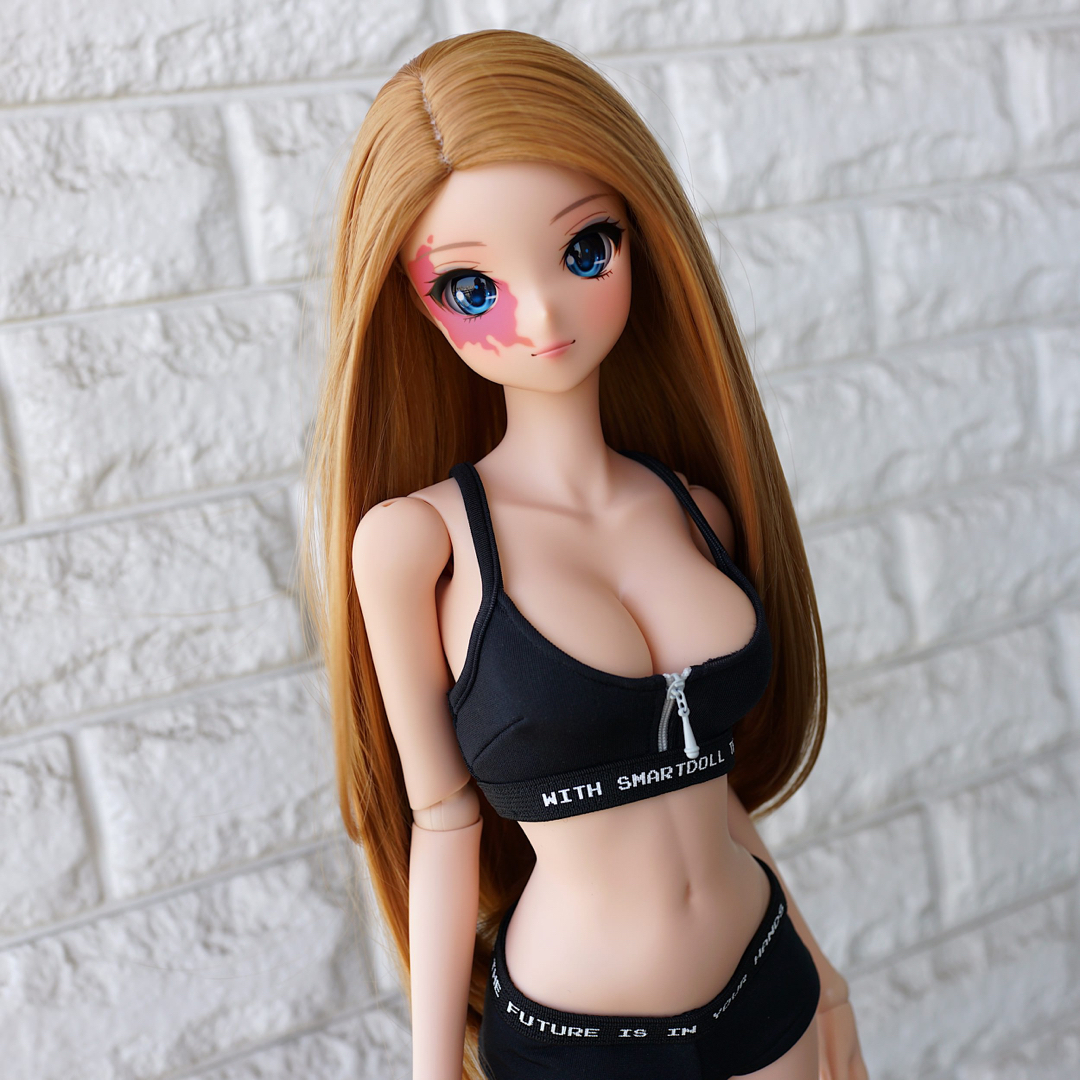 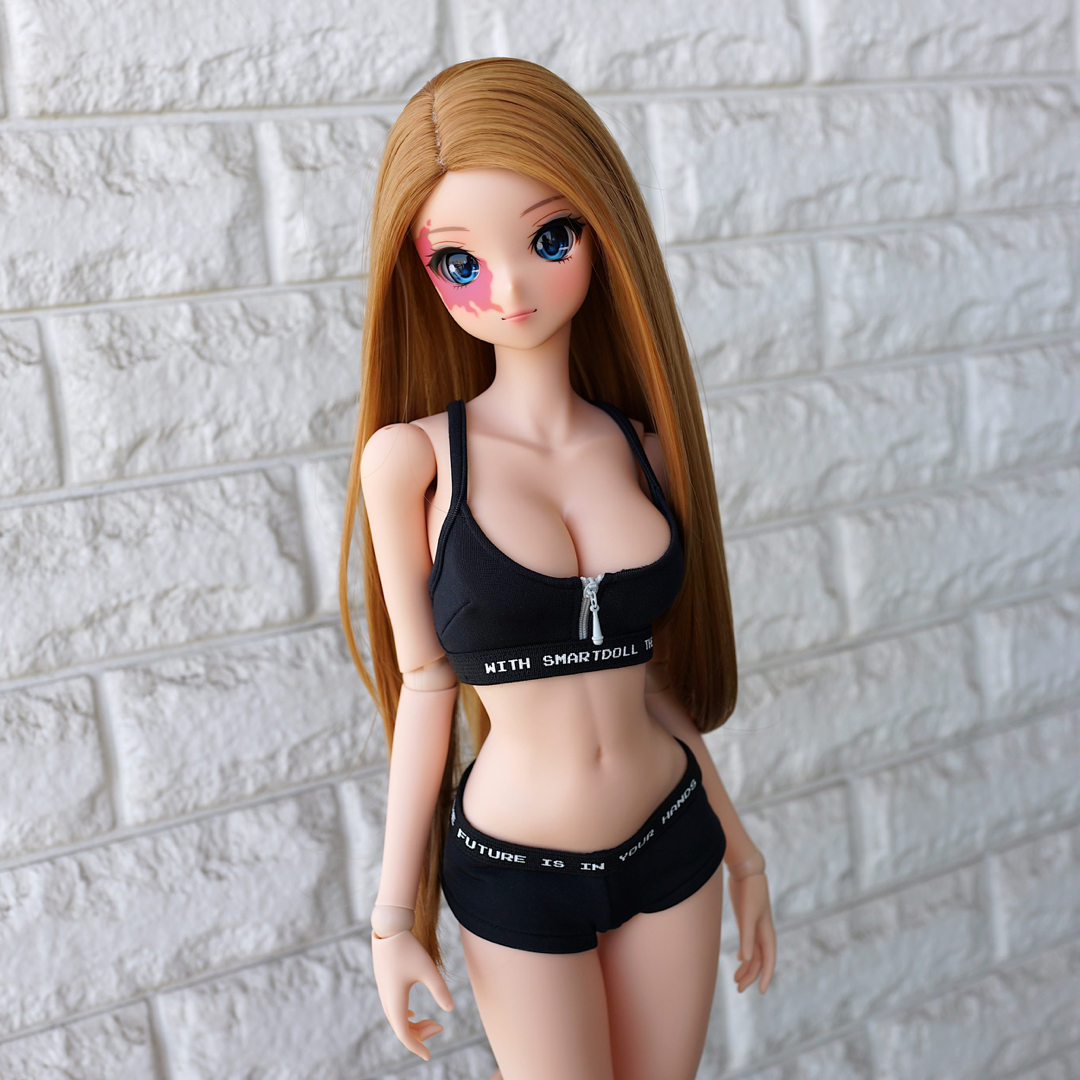 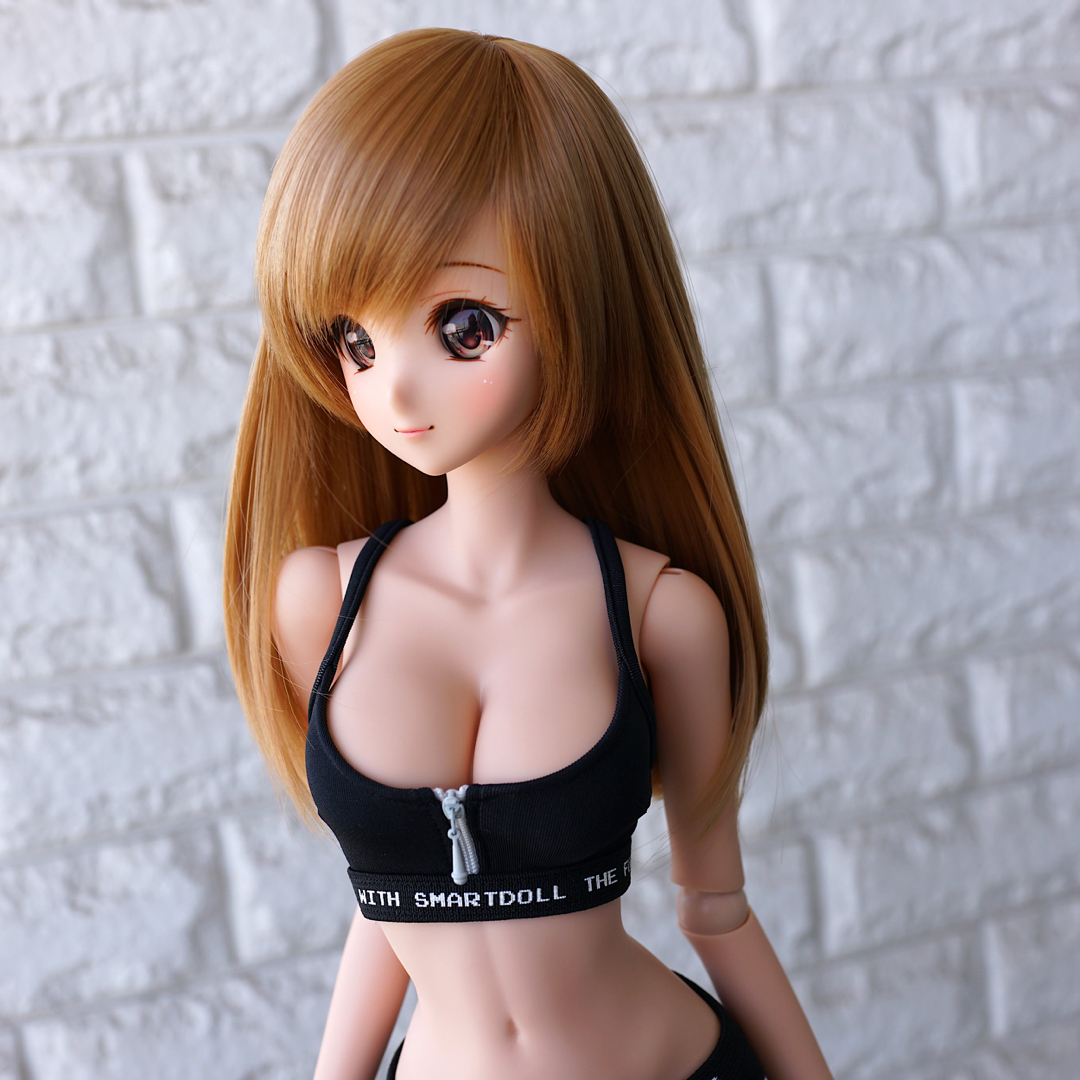 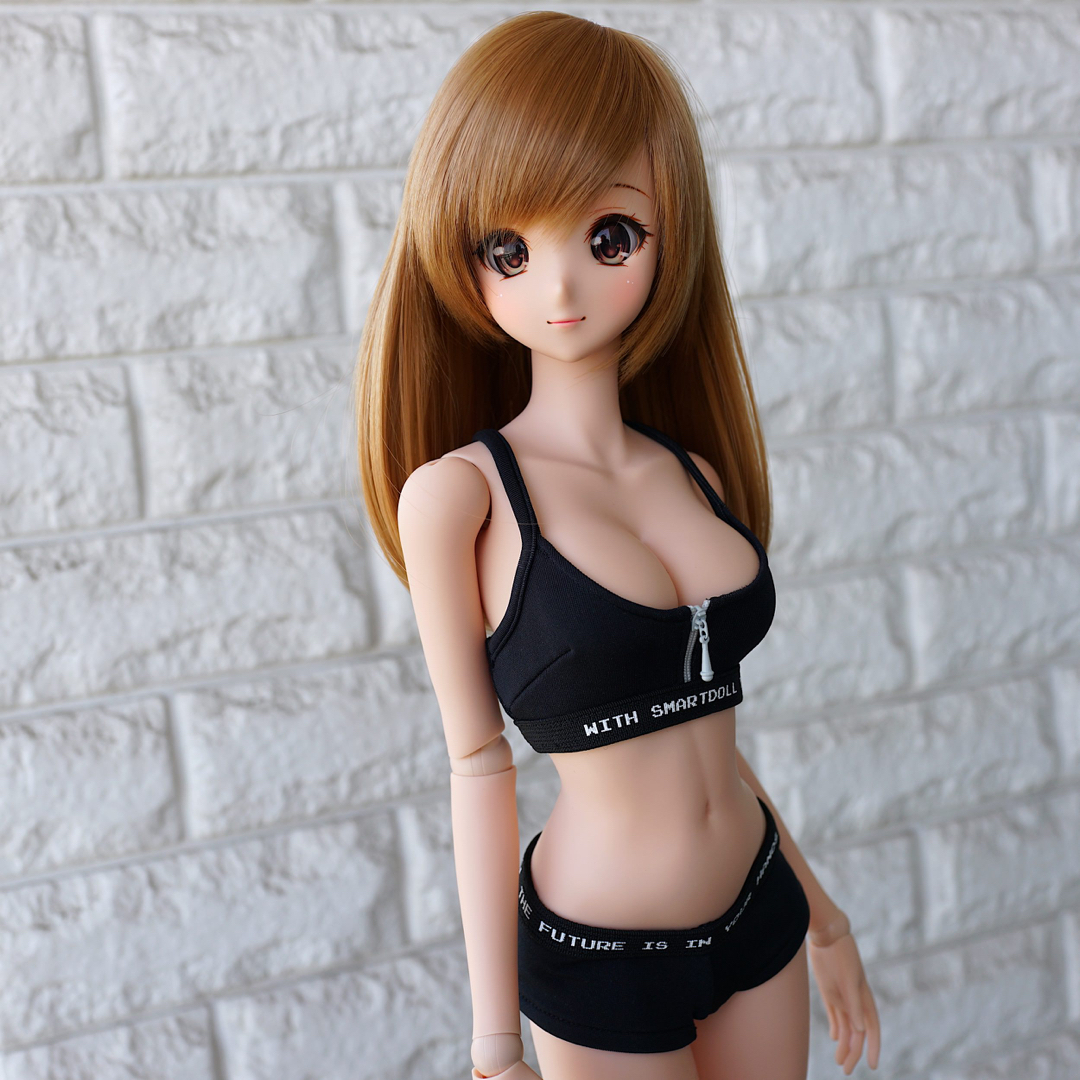 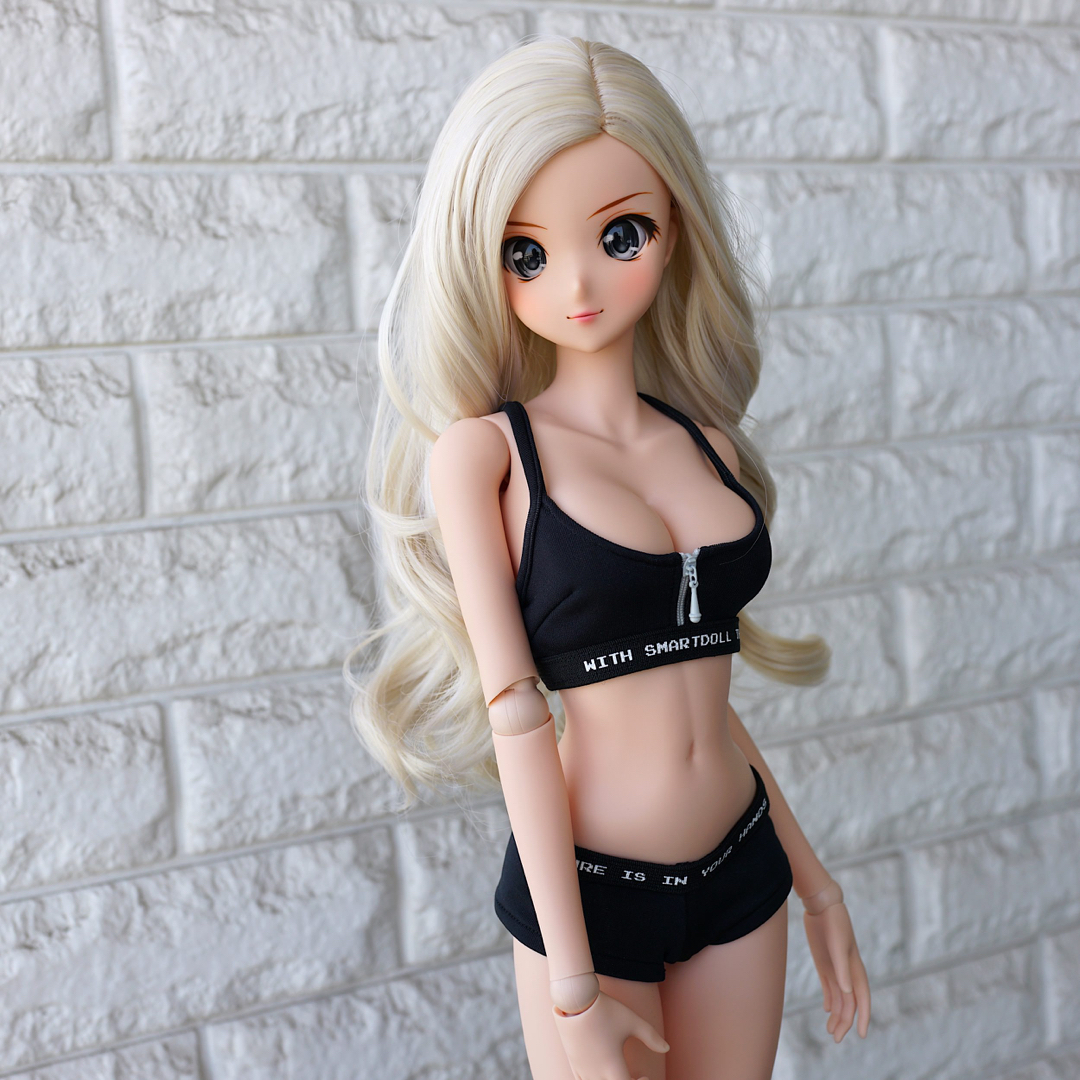 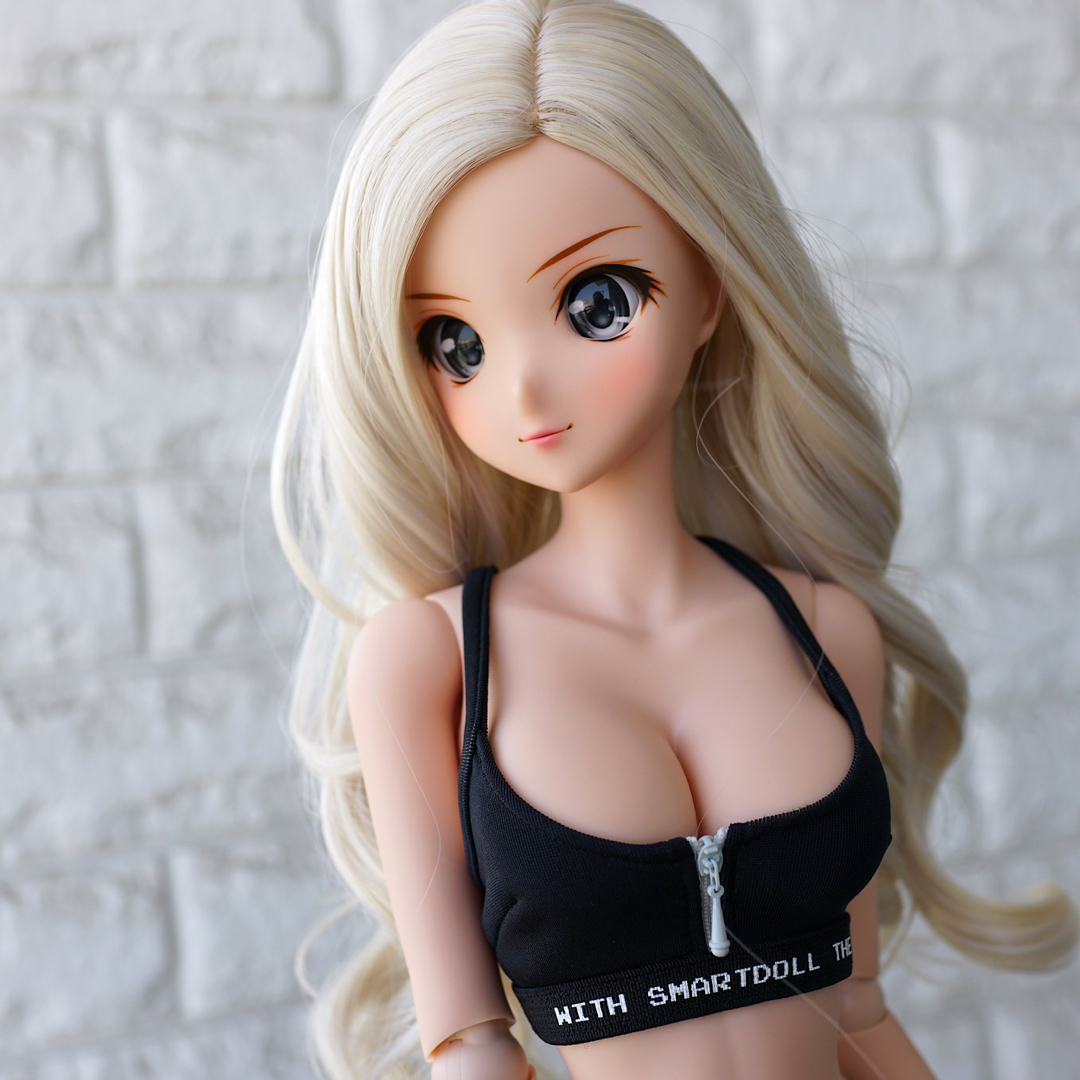 Here are some of the first girls to get the Cinnamon treatment - Mirai, Melody, Valiant and Kizuna. While I do want to keep the Milk tone around, I cant keep all characters in all skin tones so some of the Milk girls will have to get Cinnamonized - especially as I need to get fantasy colors out to you.
Valiant will get a complete switch to Cinnamon so if you want her in Milk then get her now. Actually, If you want any of the current Milk skin tone girls then get them soon as they could possibly be Cinnamonized too.

Cinnamon will launch with all option parts such as bewbs, hands, ears and high heel feet. And if you really really want the XS bust then like this post and get your friends who want one to do the same - I will bring it back in all 4 skin tones. Moving forward, Aqua, Relentless, Vision and Singularity will be launched in Cinnamon. Availability of Cinnamon option parts may be sparse at launch as we ramp up production but will be restocked.