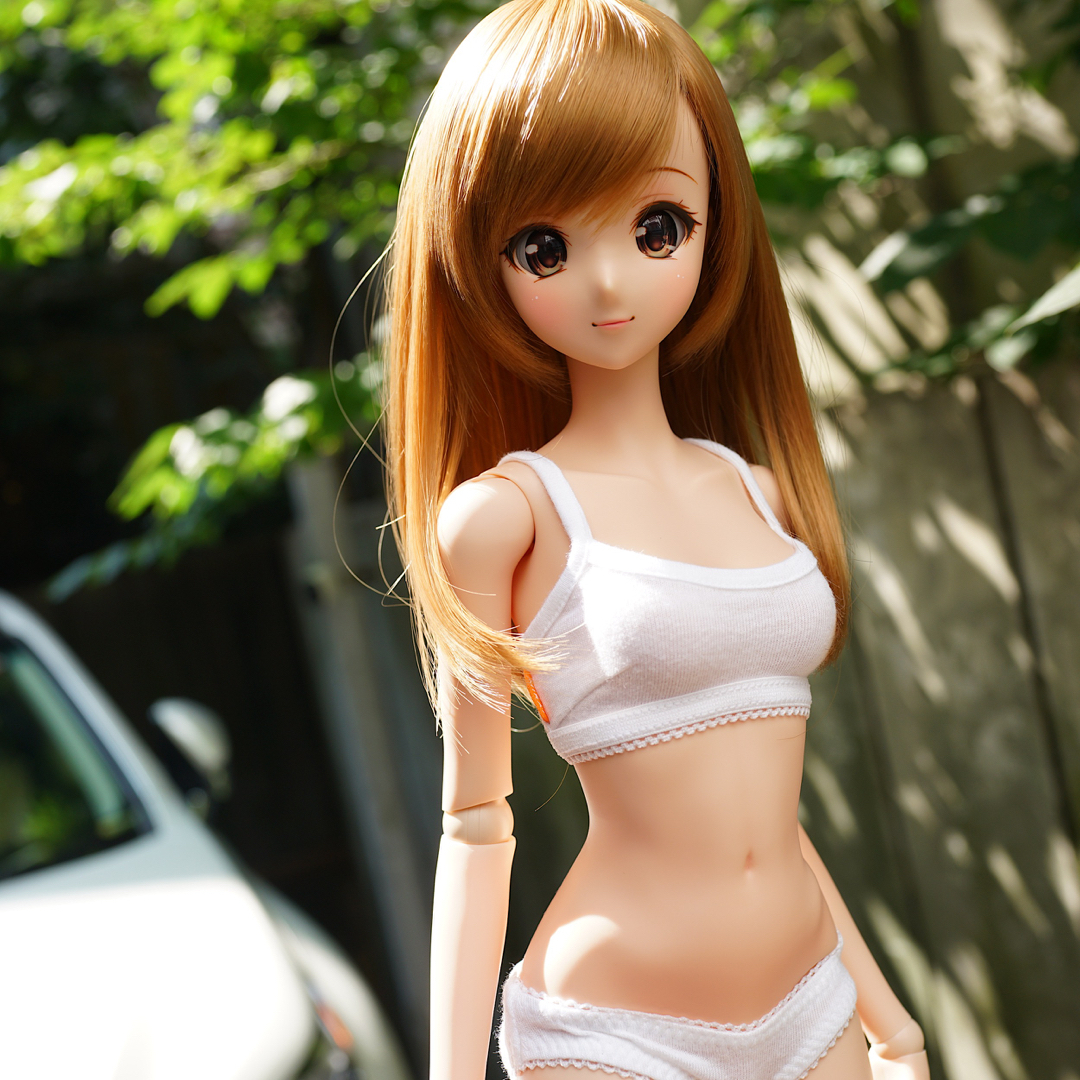 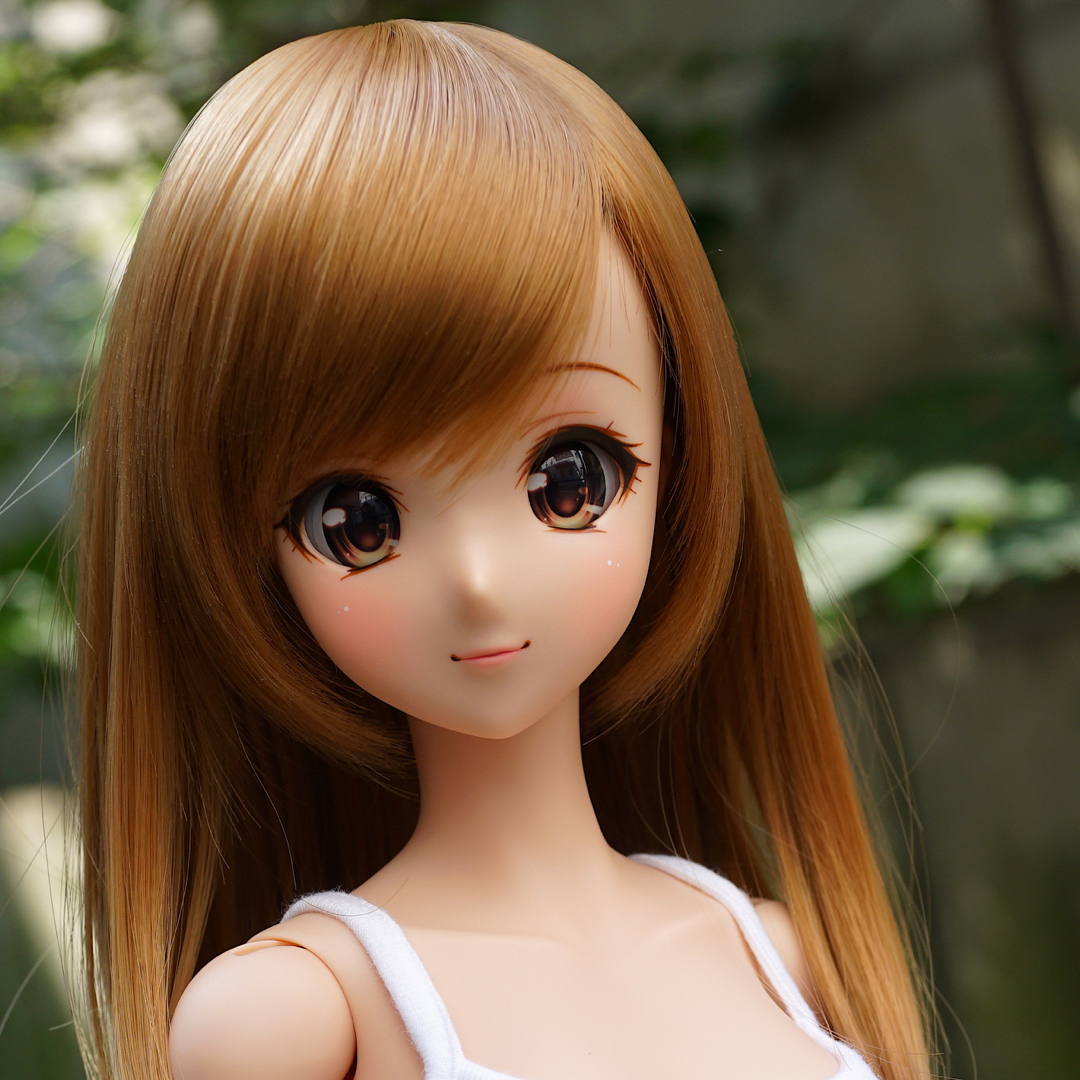 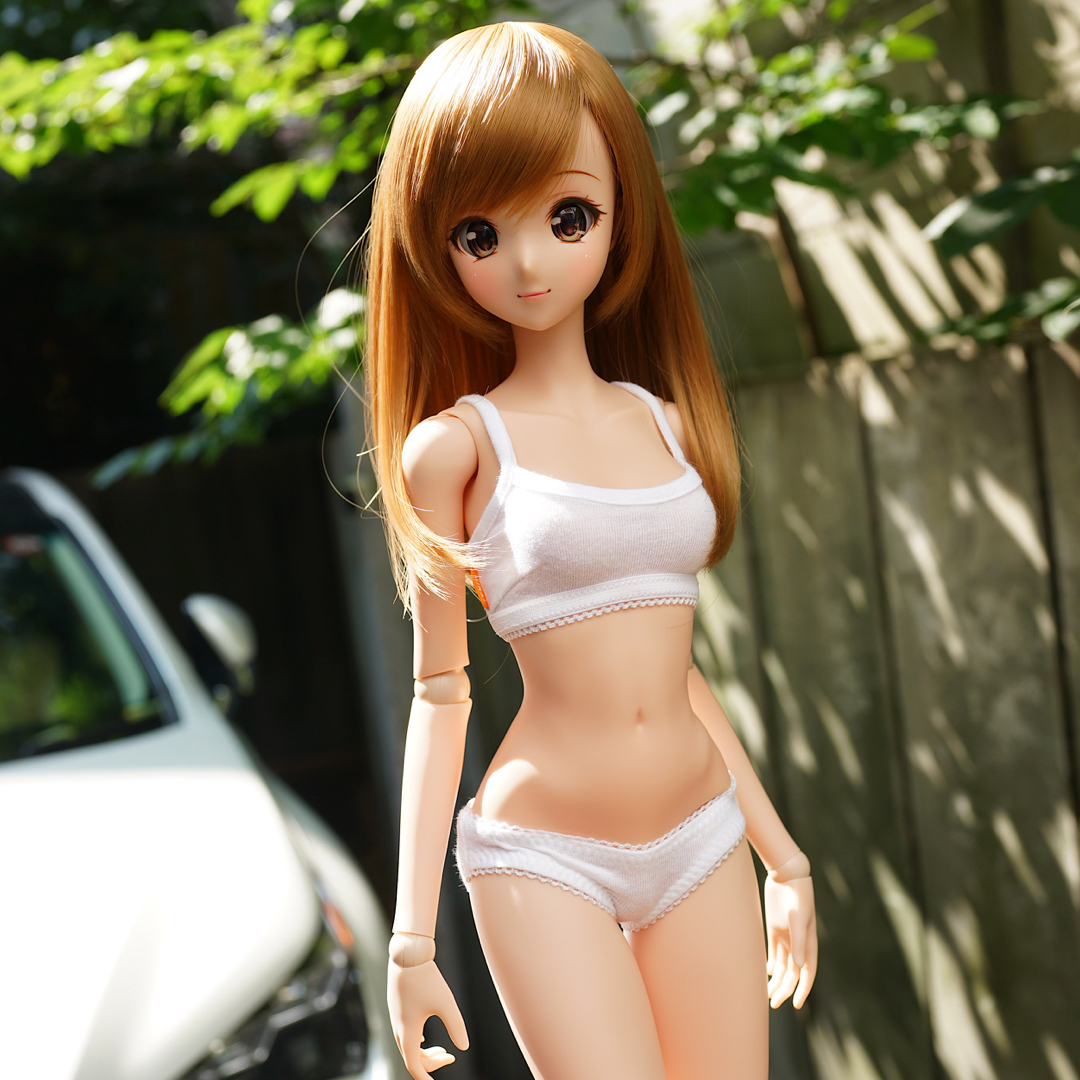 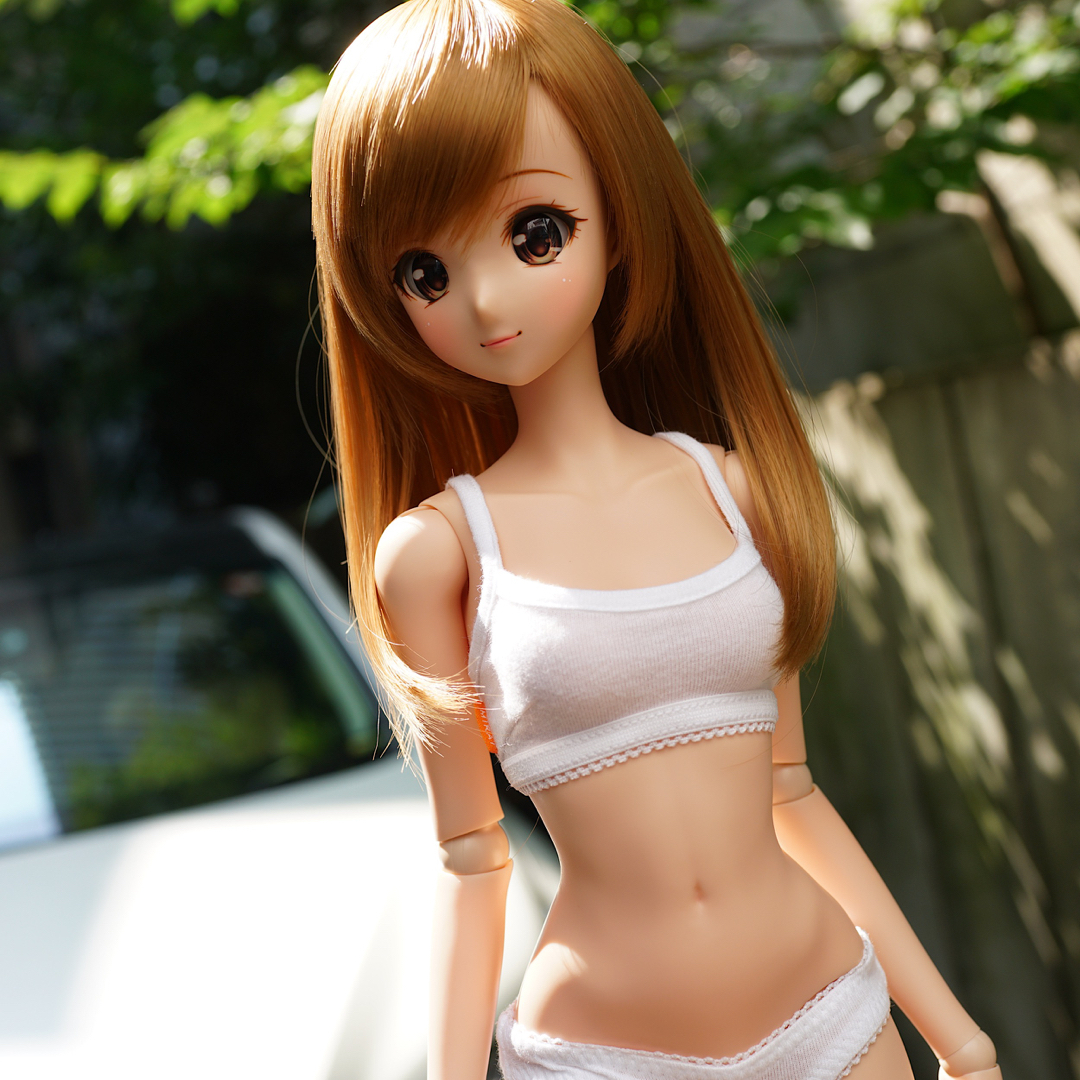 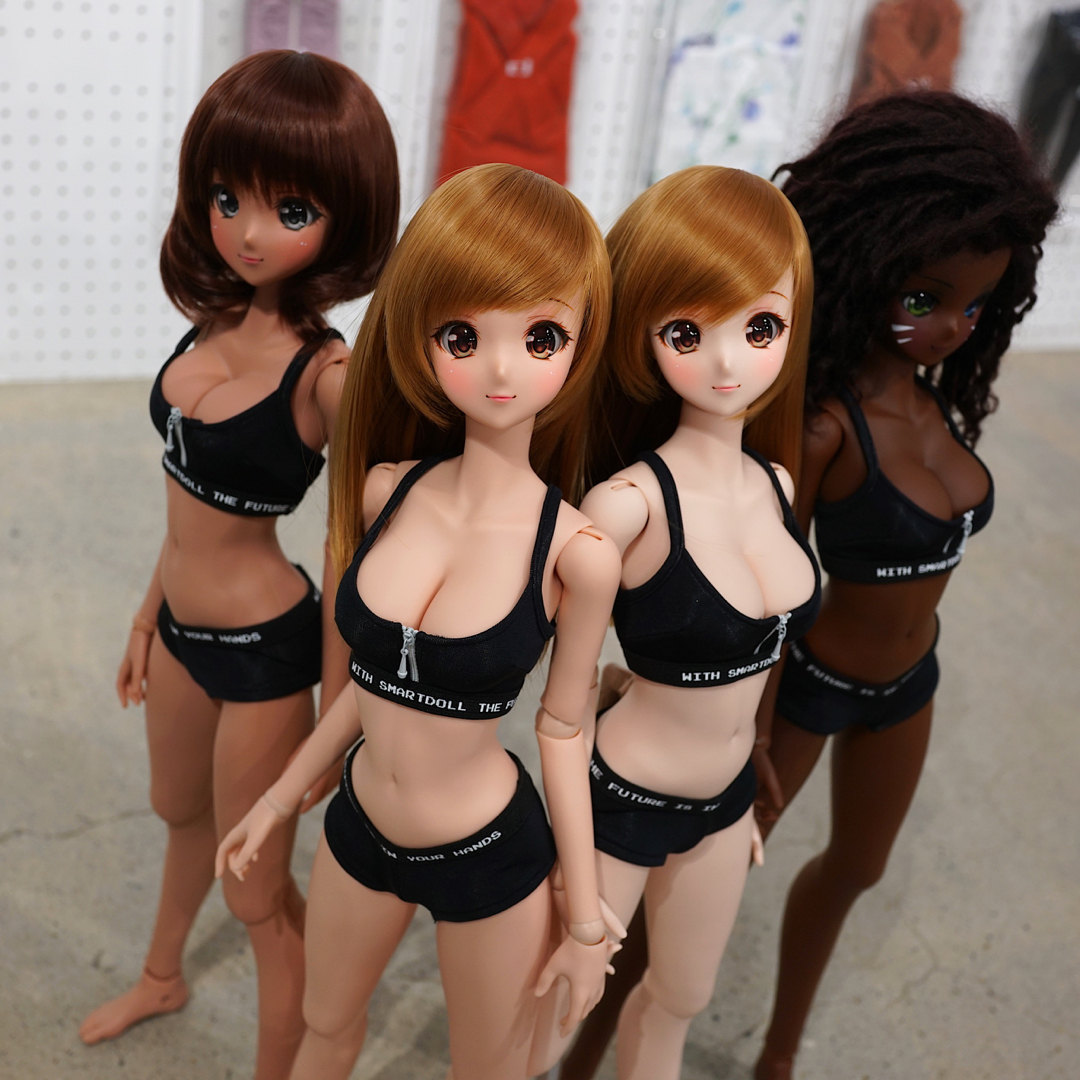 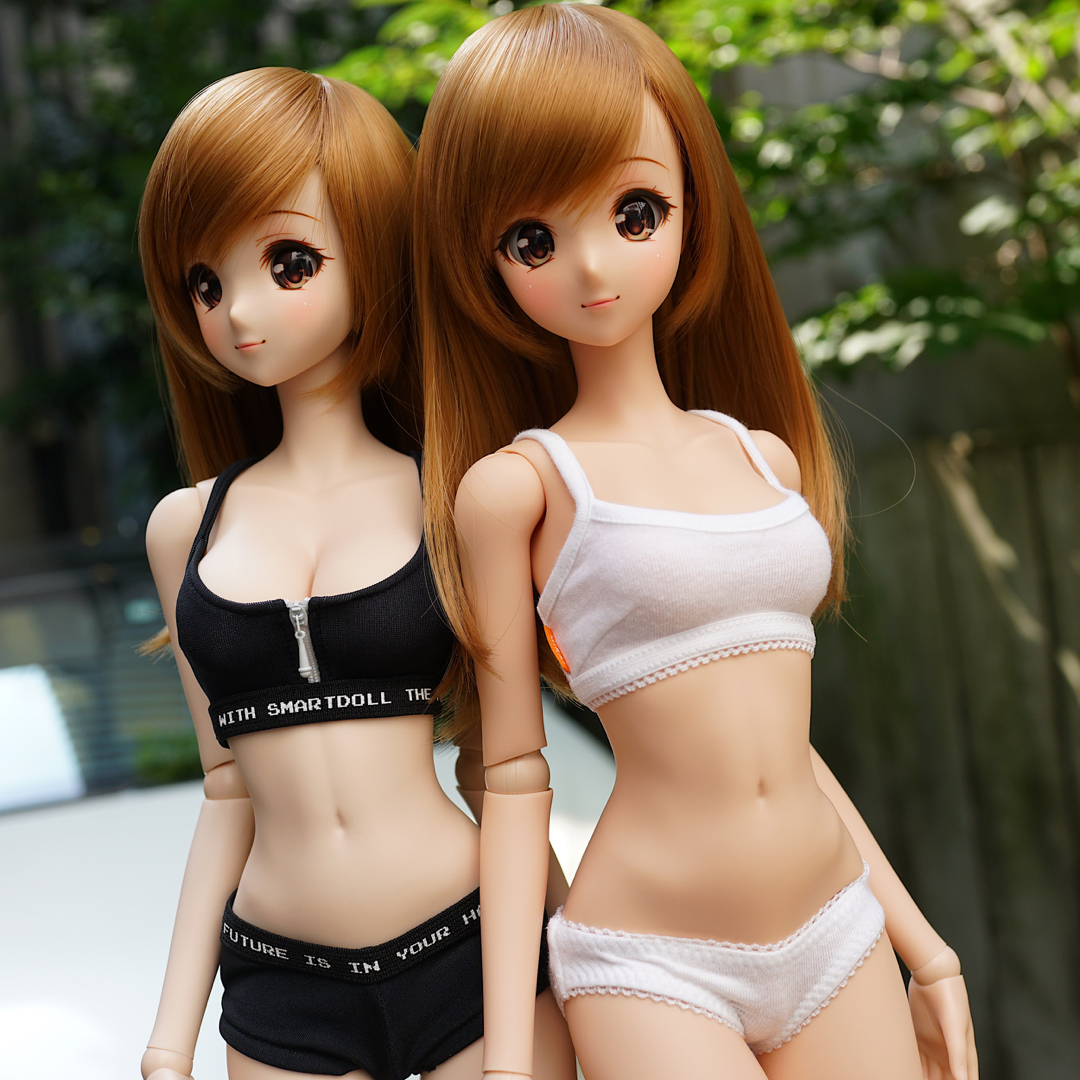 Cinnamon Mirai is just glowingly gorgeous! Cinnamon is confirmed as a new regular skin tone in Smart Doll Land and we will launch with Mirai Cinnamon August 7th (will try to aim earlier if factory can keep up). The next Cinnamon girl will be Melody who may also be launched on same day. If you got a Smart Doll in Milk then seeing them in Cinnamon will be such a surprise - they look so much more incredibly lively!

Now that we got a new color however, we need to make a sacrifice and instead of giving them unique names we need to start naming them like…

Aqua (name of future Smart Doll) Milk, Aqua Cinnamon, Aqua Tea and Aqua Cocoa. This will help us roll out more goodies for you instead of spending time thinking of new names.

All option parts will be rolled out in Cinnamon but may be some shortages at the beginning.

The last photo shows Milk Mirai on the left with Cinnamon on the right. If you try to use milk option parts will look noticeably different when used with a Cinnamon Body. Info about the boys tomorrow with a Crimson Cinnamon too.
スマートドールの新肌色シナモンはレギュラーラインアップに。8月7日にMIRAI CINNAMON発売。間に合えばMELODY CINNAMONも。
#smartdoll #anime #manga #doll #bjd #fashion #3dprinting #fashiondoll