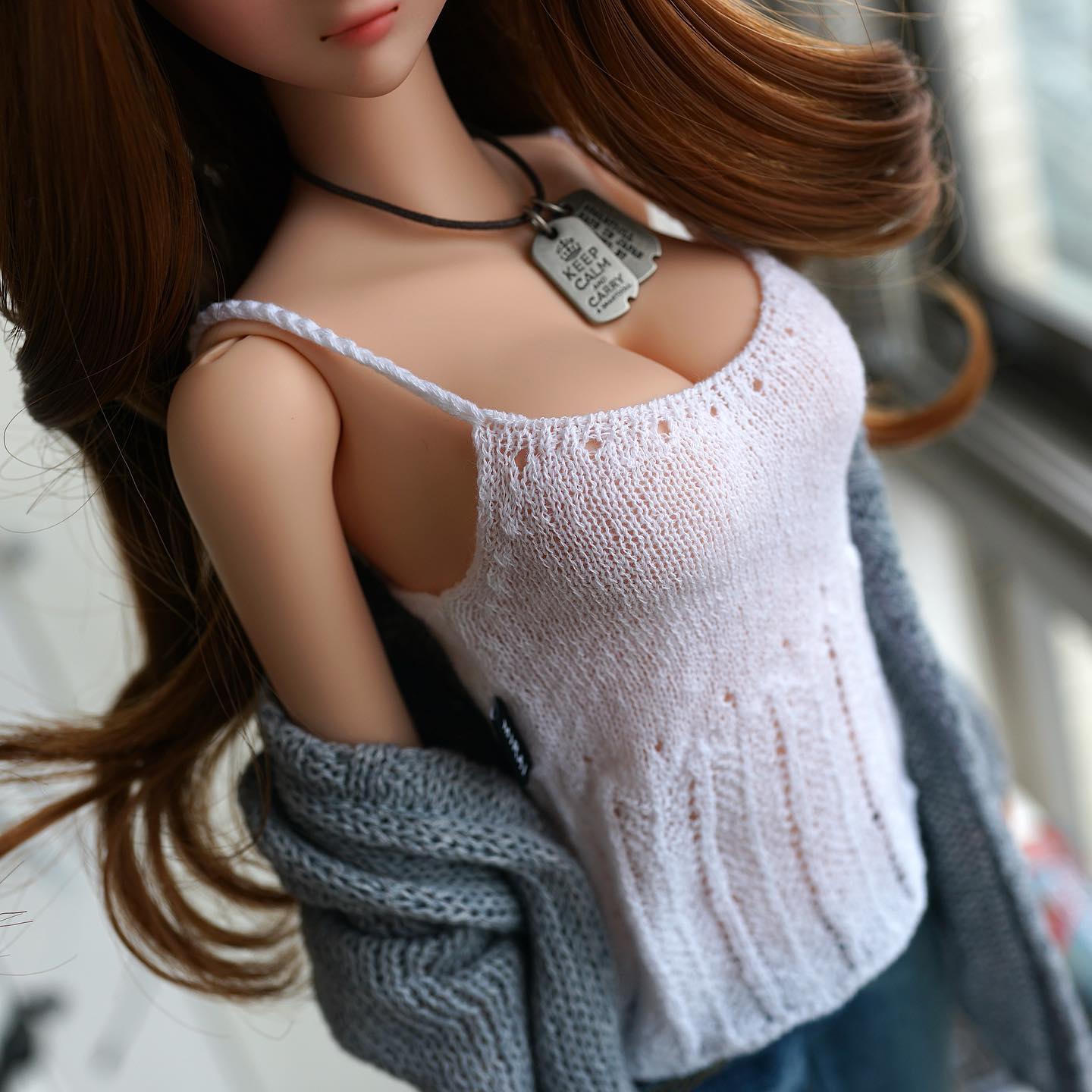 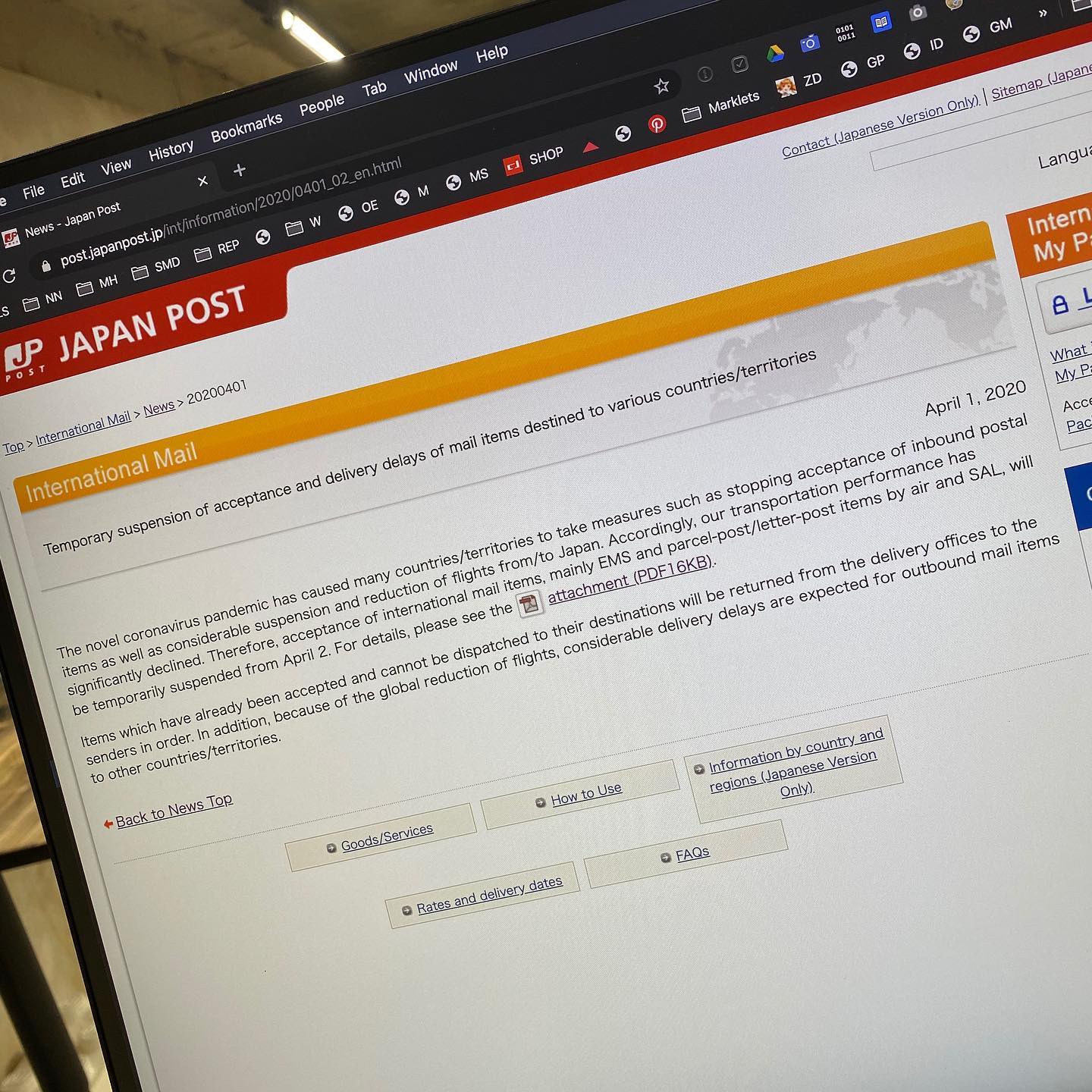 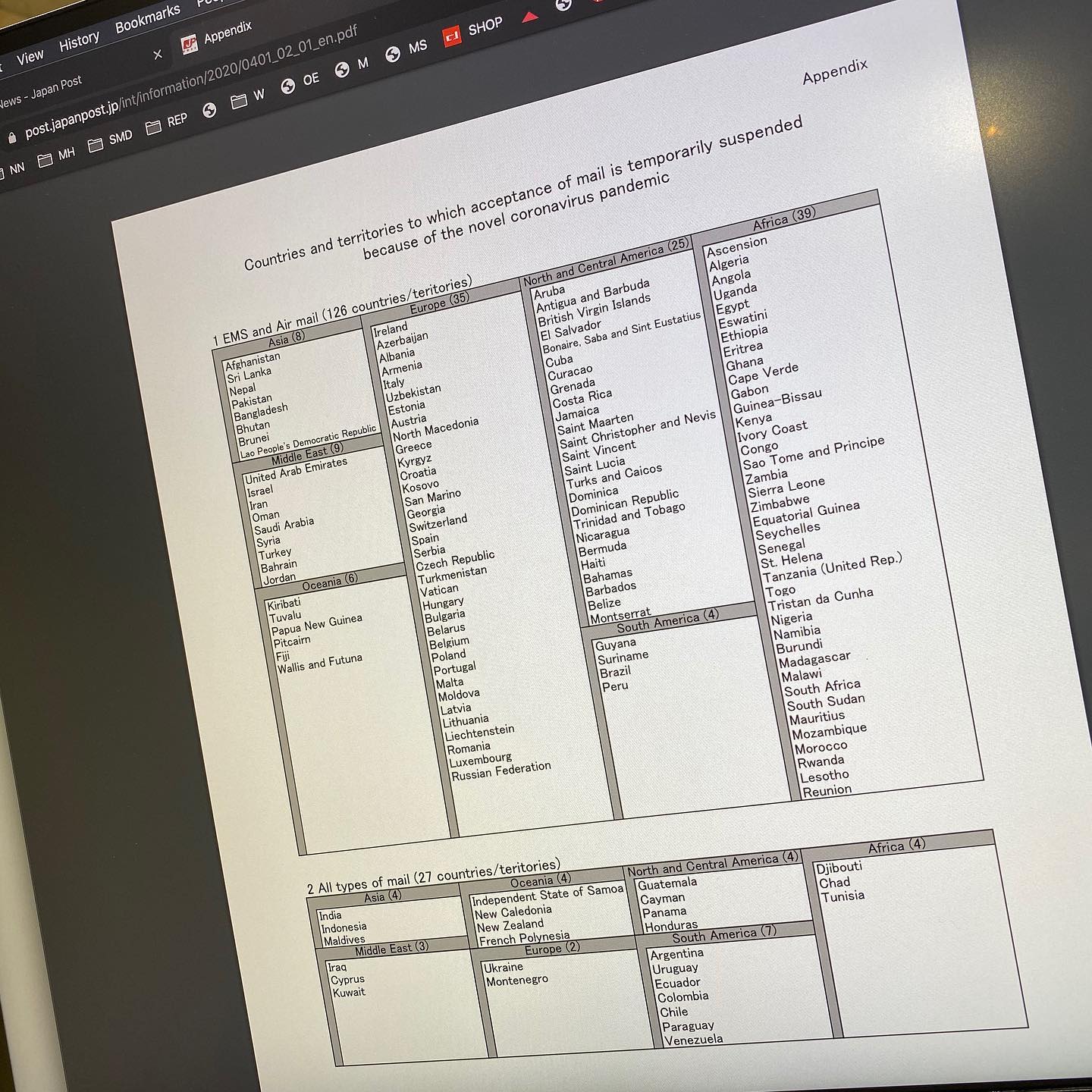 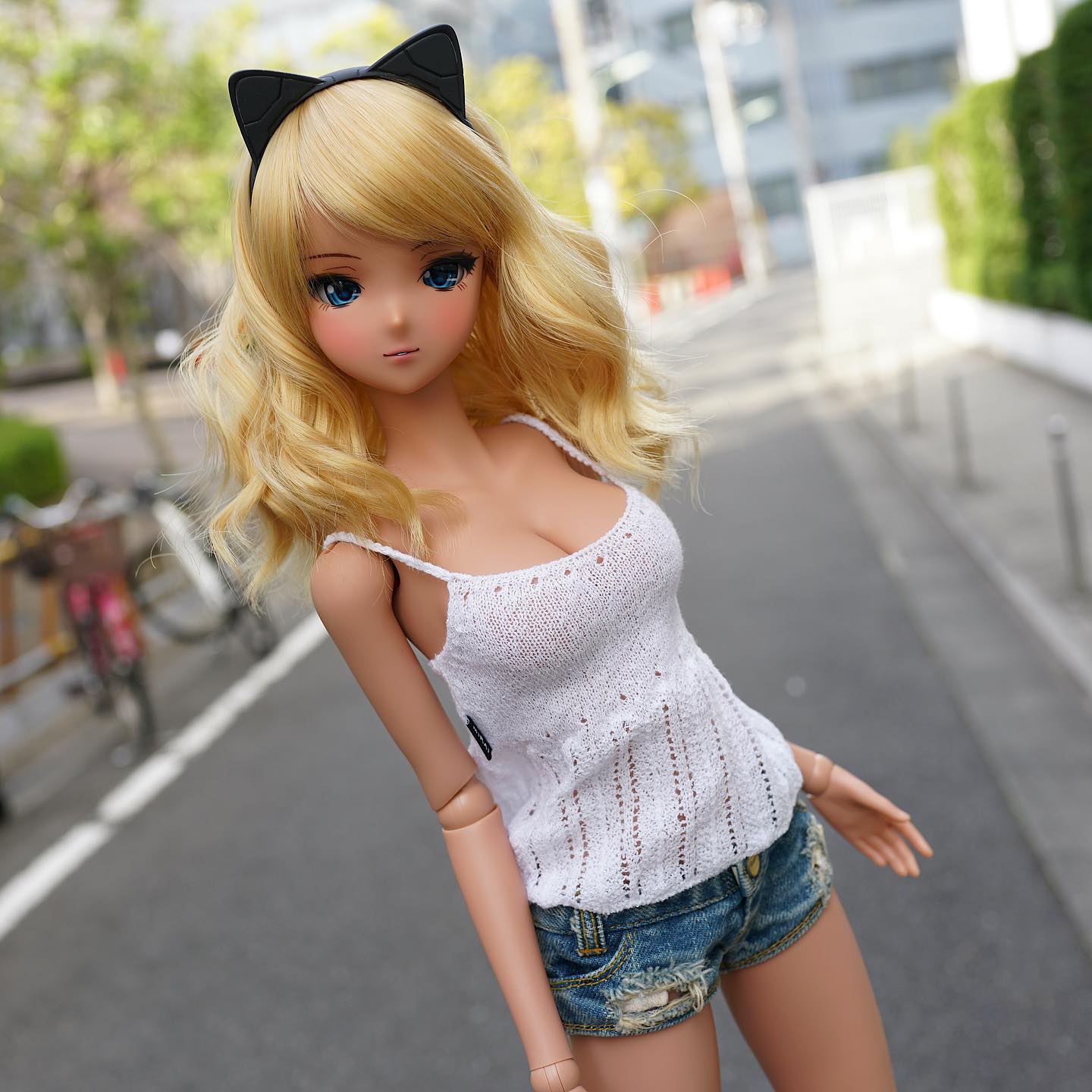 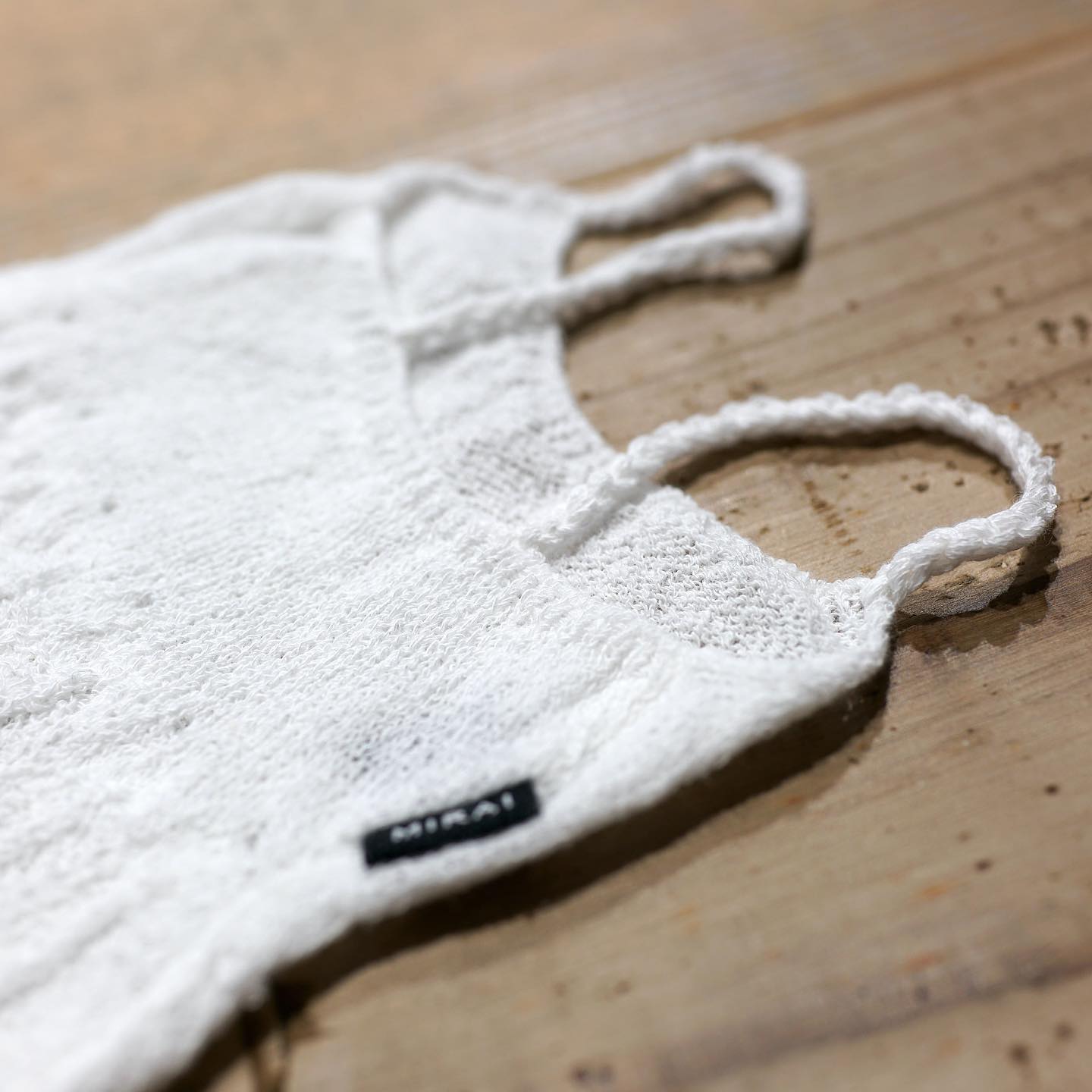 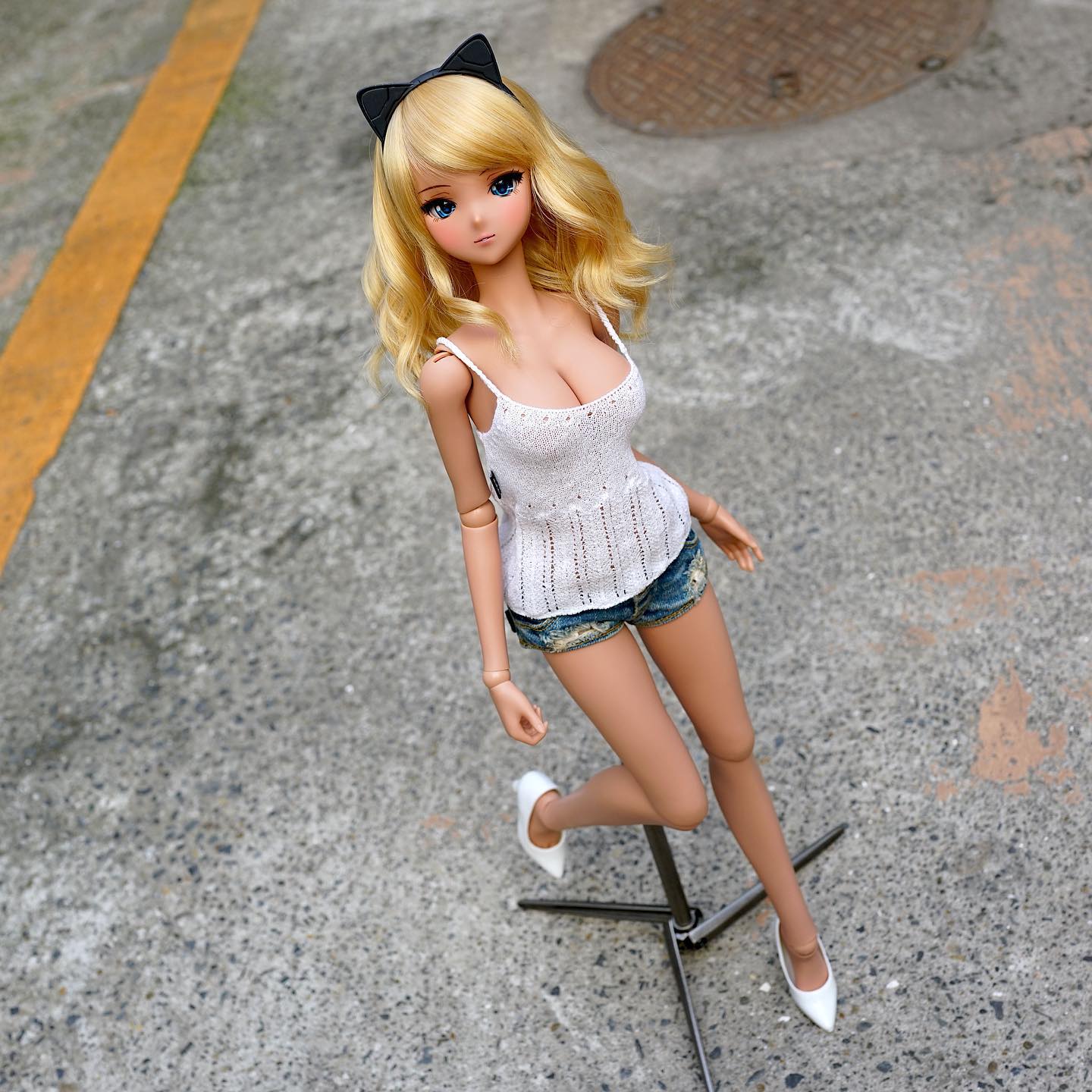 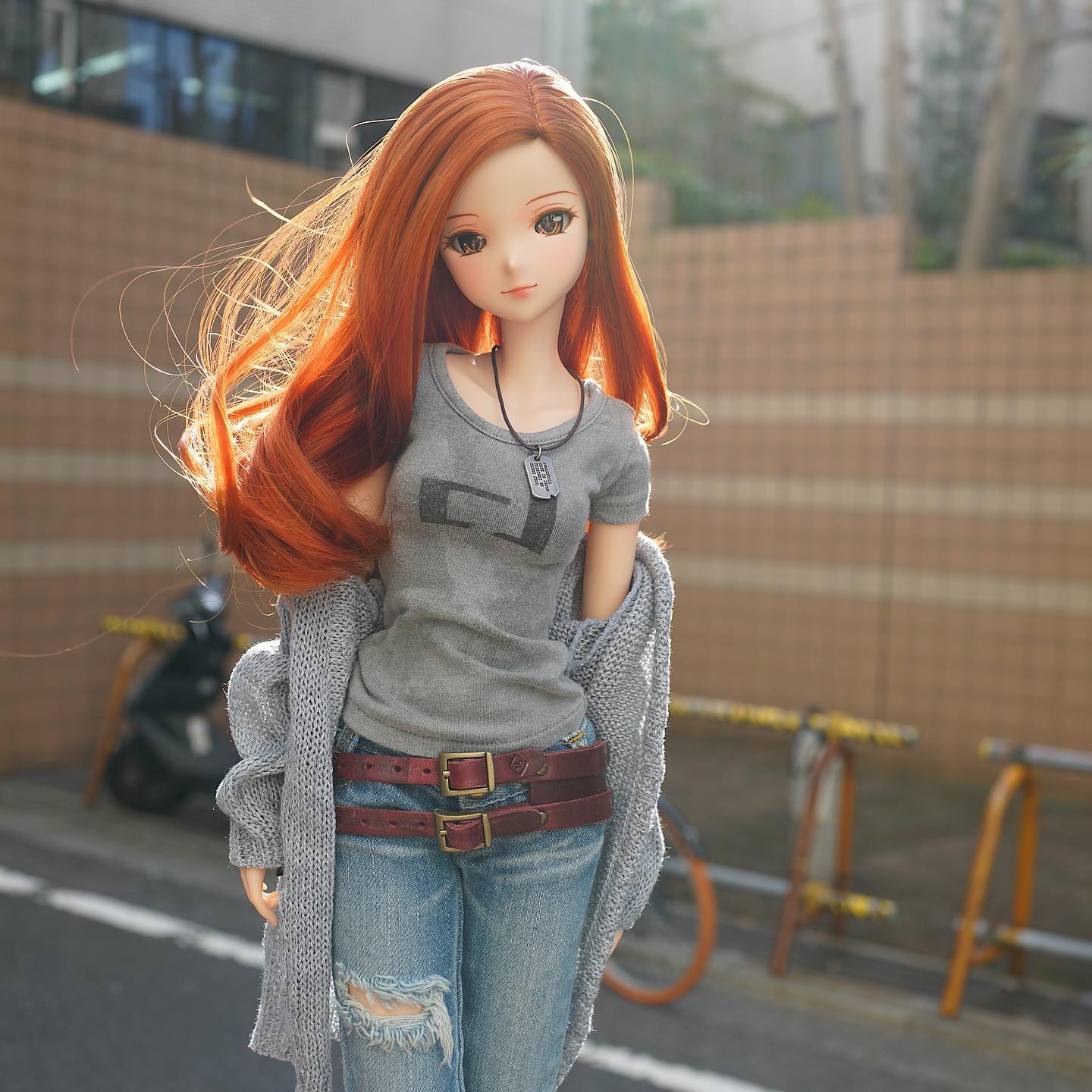 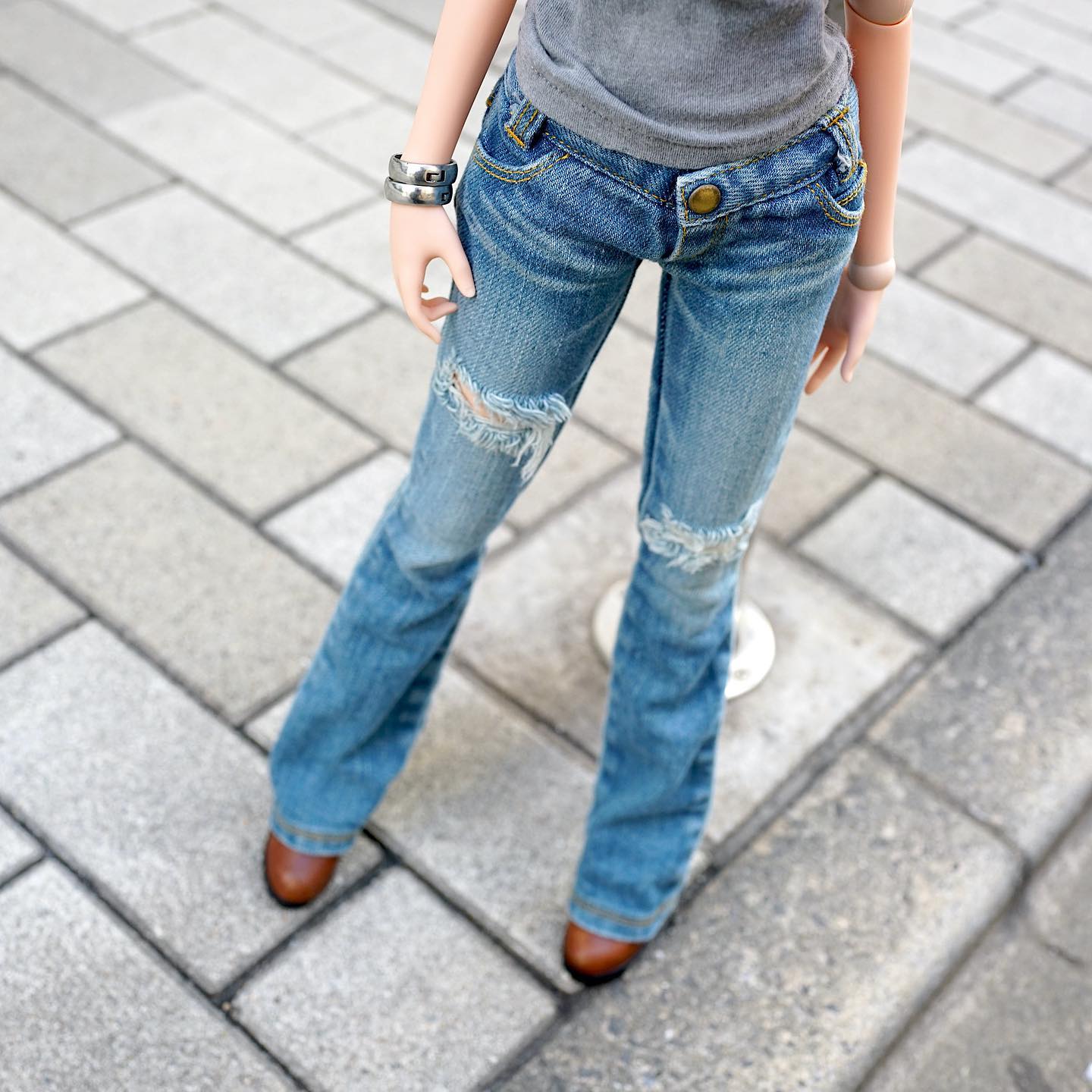 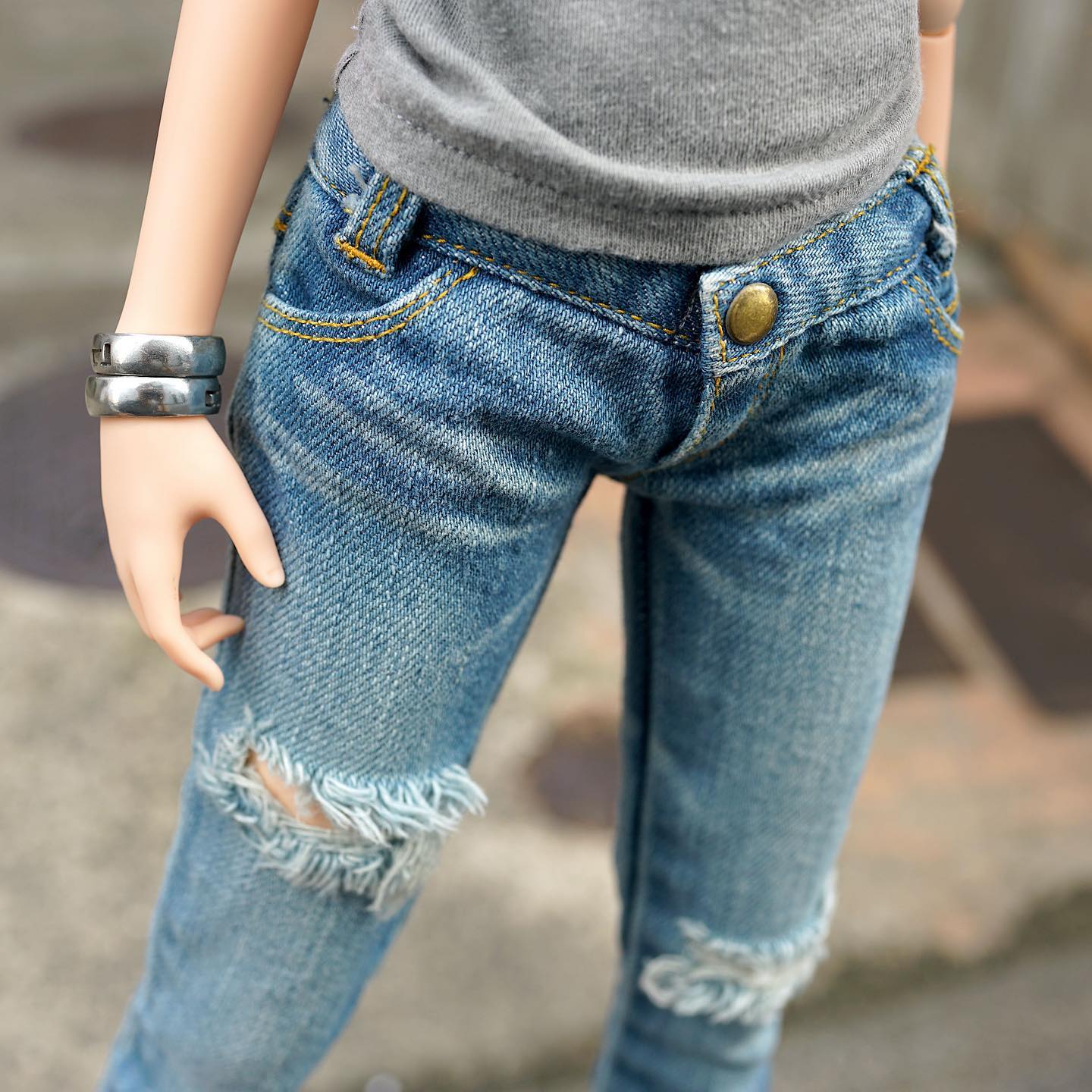 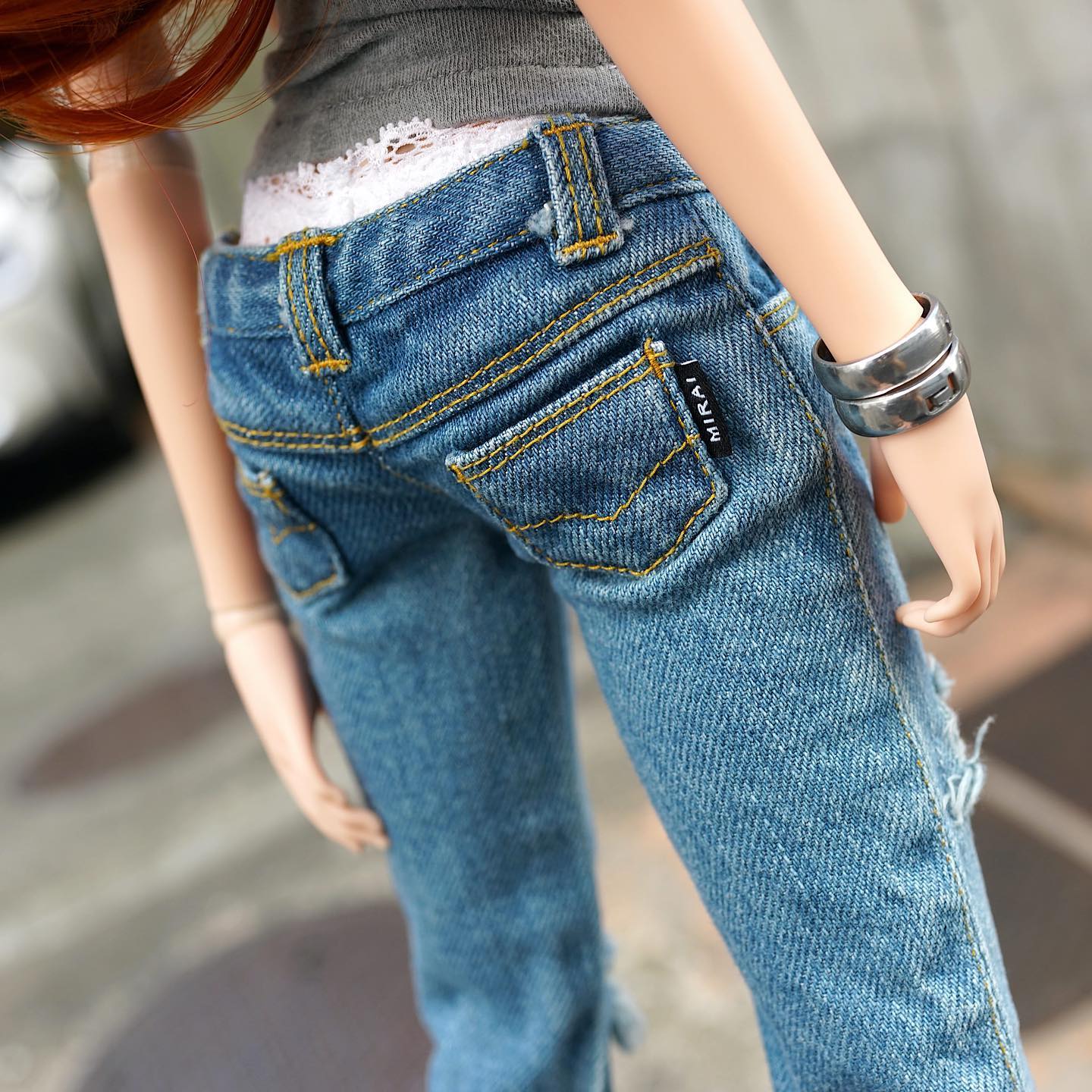 Not an April Fools - Japan Post had announced that from April 2nd 2020 that they will not be accepting packages for certain regions around the world.
But the guy from Japan Post who came to pick up packages just now said that Japan Post *was* accepting packages to the said regions *but* that it would just take time.
However, we are looking into other courier services who have their own aircraft and may be able to switch to that service for an affected area. For the time being, just place your order as usual and we will look into getting your stuff out by Japan Post or another courier service. No plans right now to charge extra for shipping. If we cant ship then we will refund you in full and ask you to wait until the situation gets better. Given such a situation we cant take pre-orders for Eiji or Crimson right now.

Our top countries America, Germany, United Kingdom, Canada and Australia are not affected as of 2020 April 1 17:36 JST.
I checked shipments that we sent to the US last Thursday by Japan Post and it looks like most of them arrived in customers hands yesterday.

We are shipping daily (Mon - Fri JST) and are getting more orders than ever. We do expect there to be delays outside our control after the packages have been picked up by Japan Post. There is a possibility that we may take Fridays off to reduce the amount of time staff spend on the trains but I am working out logistics.

If you want the Knit Camisole and Tokyo Jeans released just now then order before 9AM Japan Time tomorrow (14 hours from now) and we will ship tomorrow if all your details are in order. We will contact you if we cant ship to your region for whatever reason.