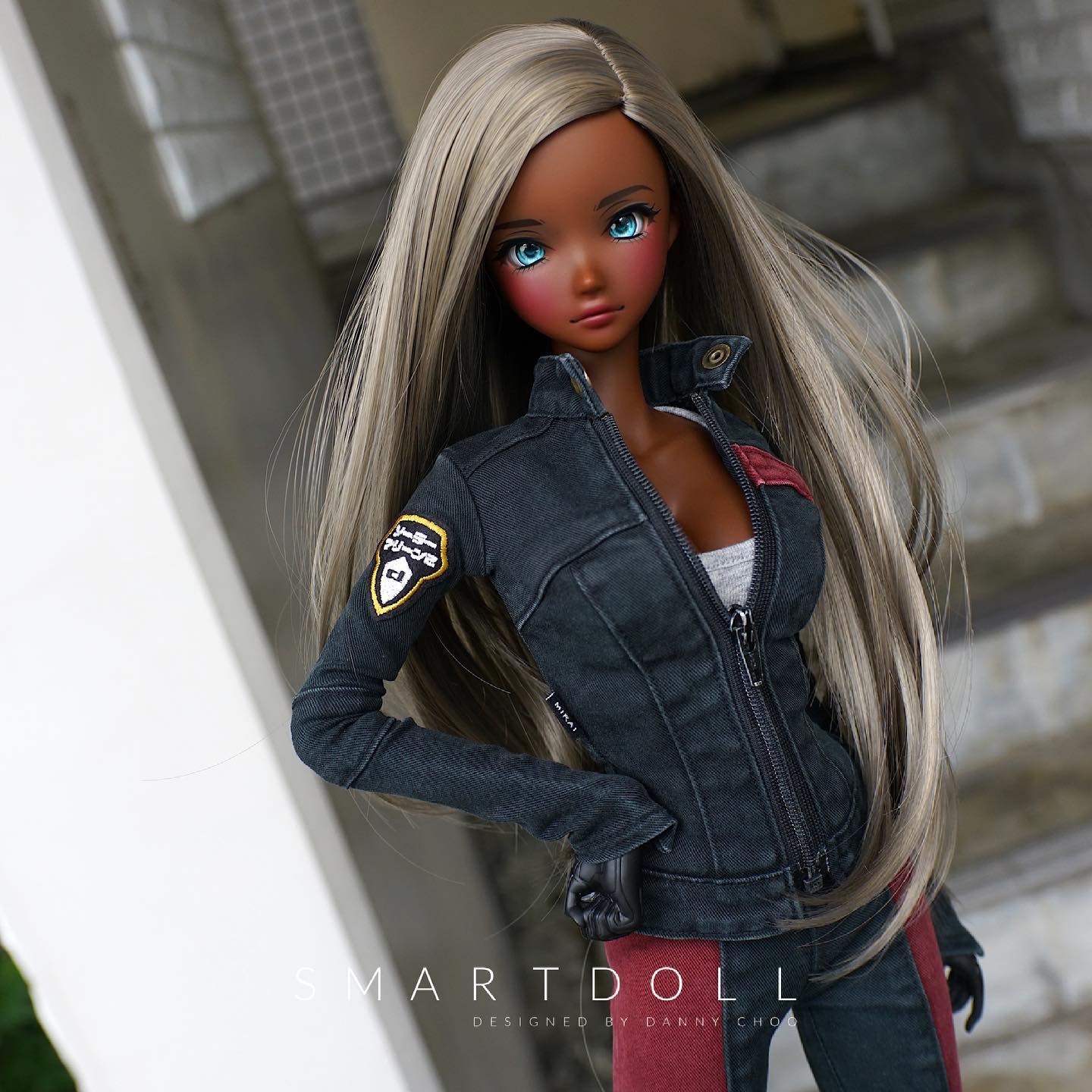 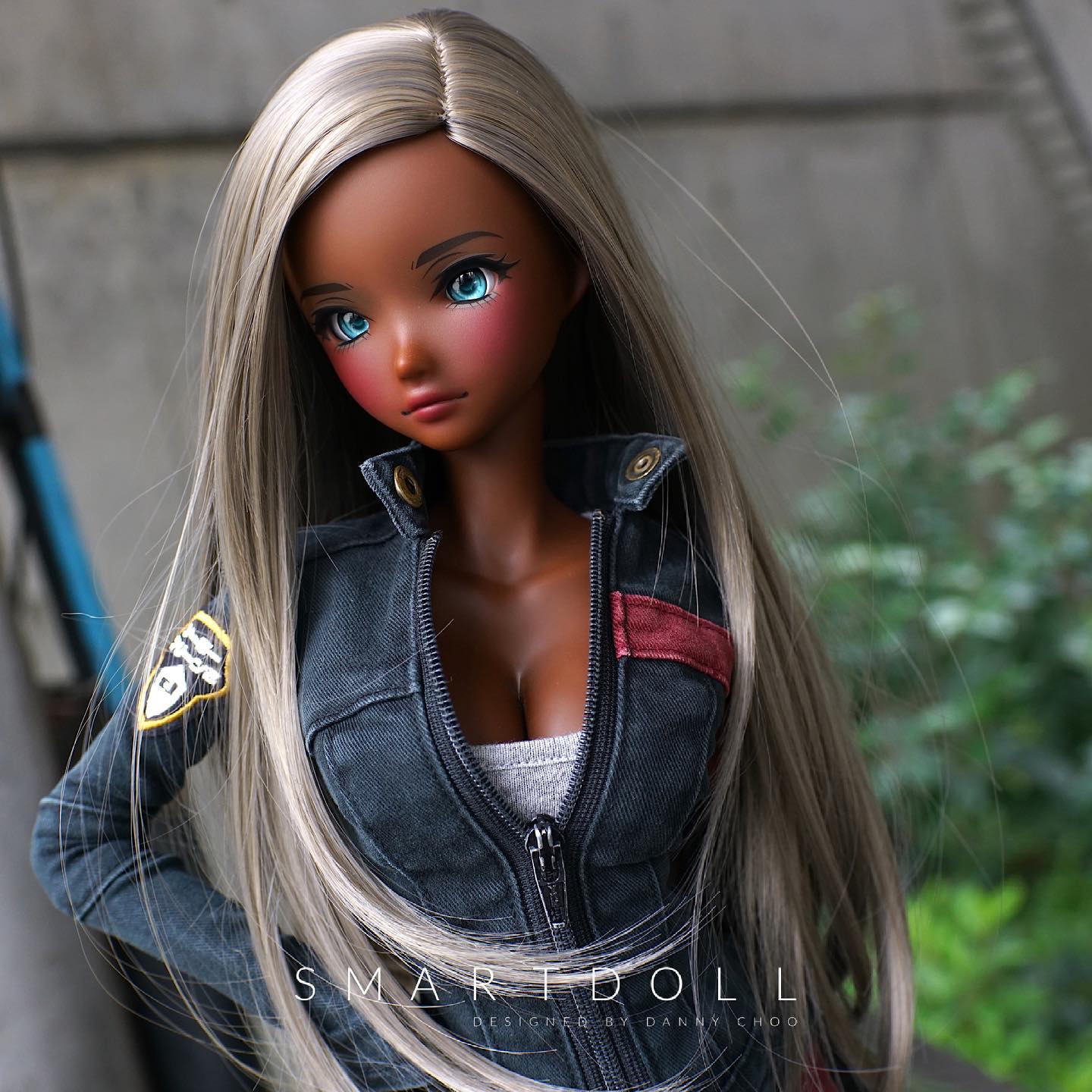 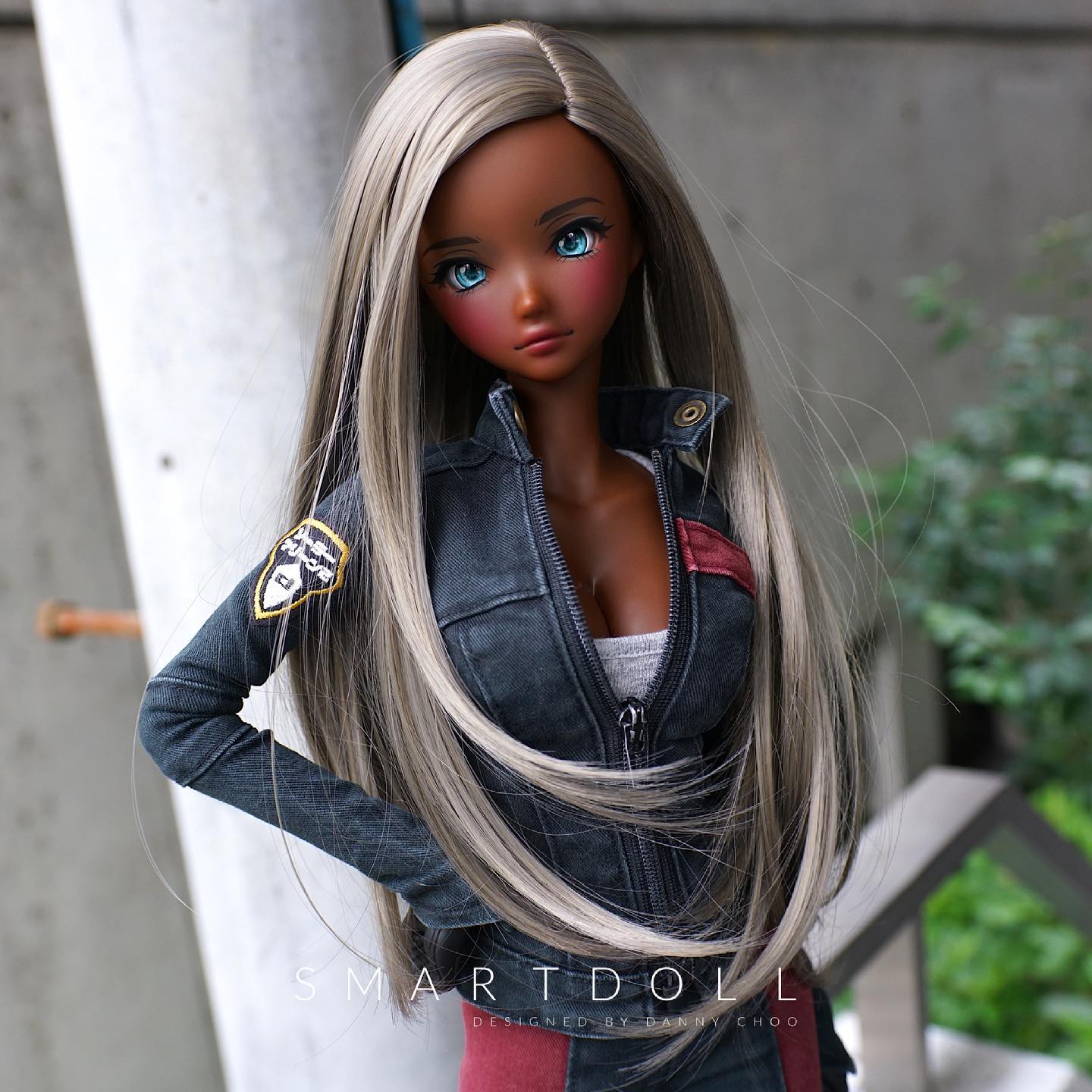 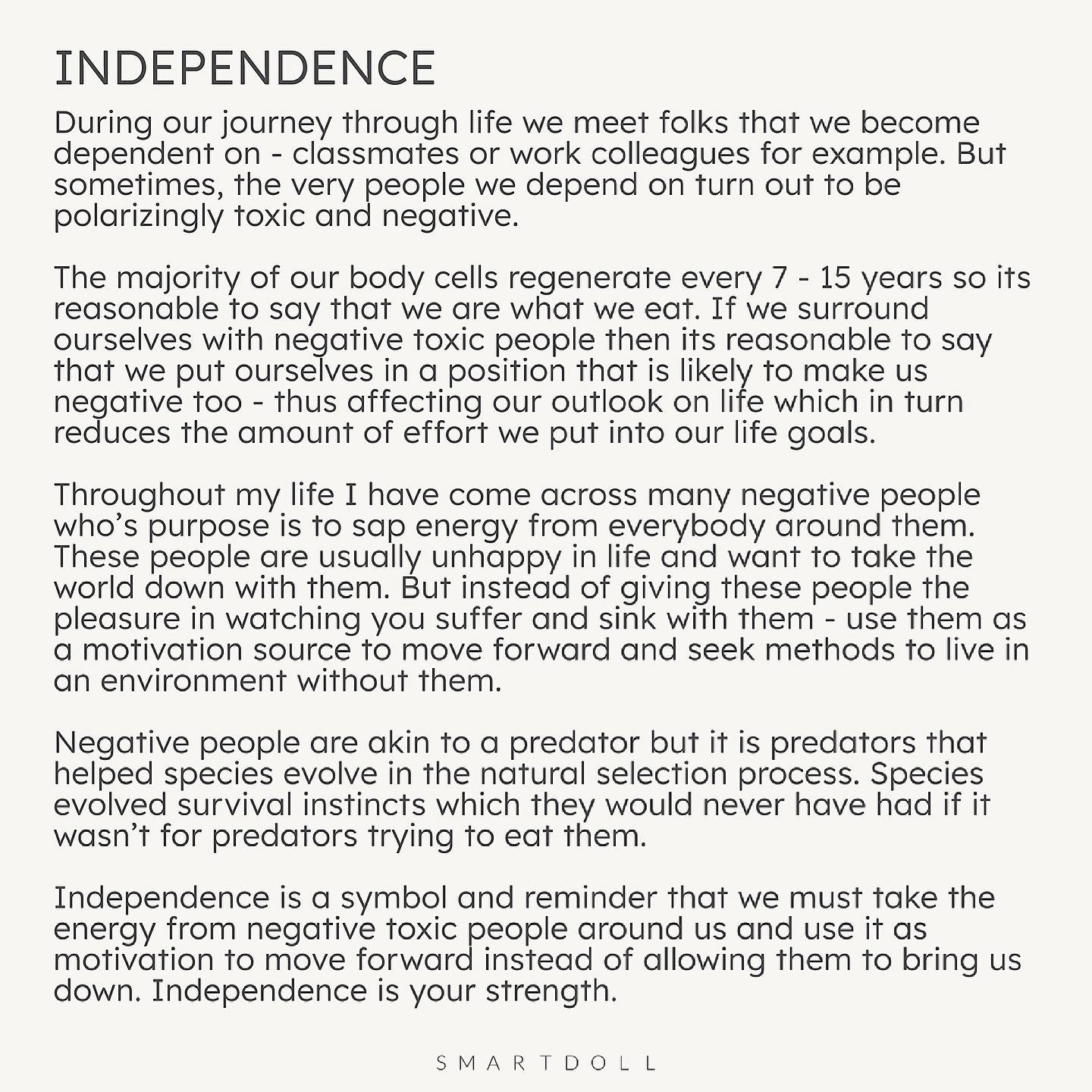 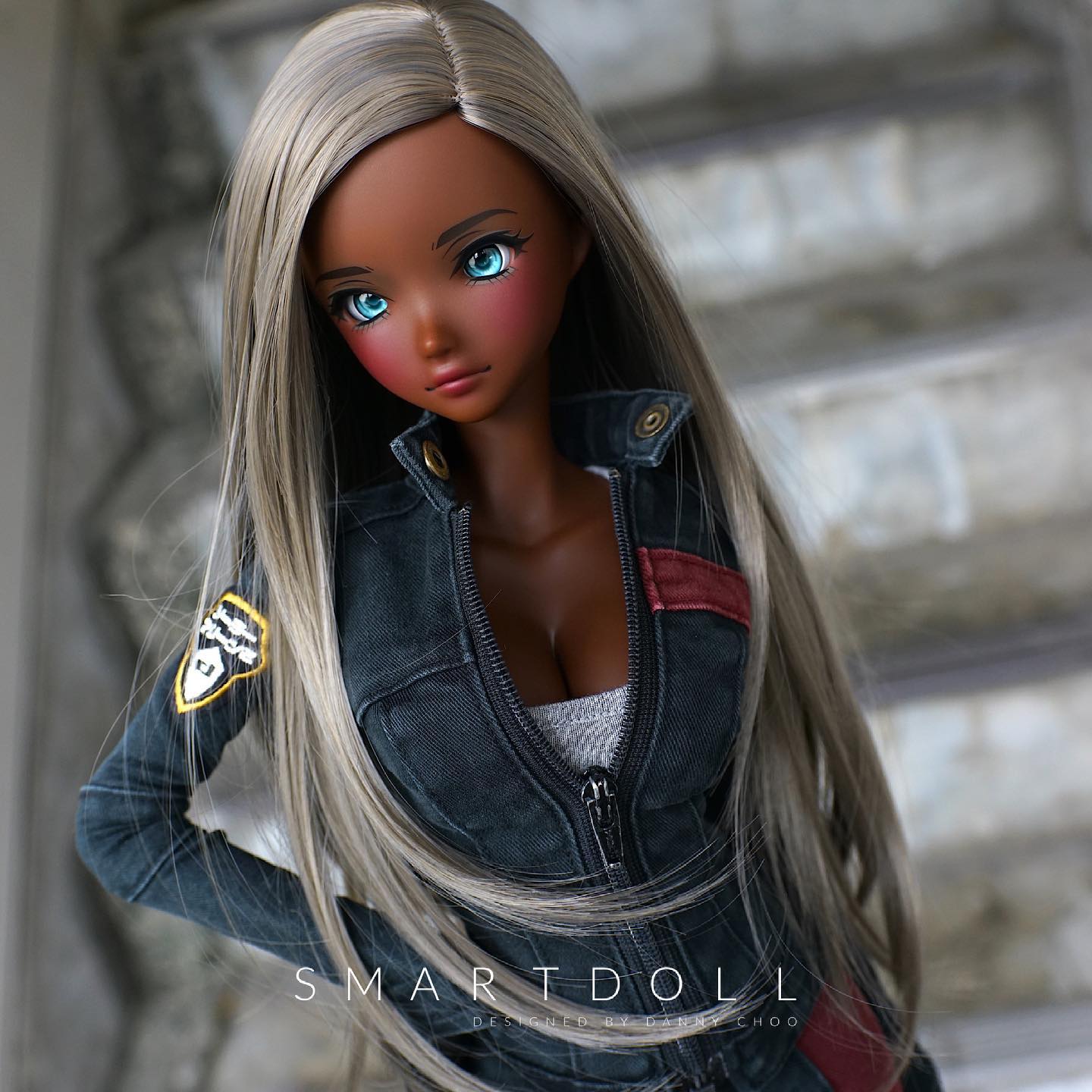 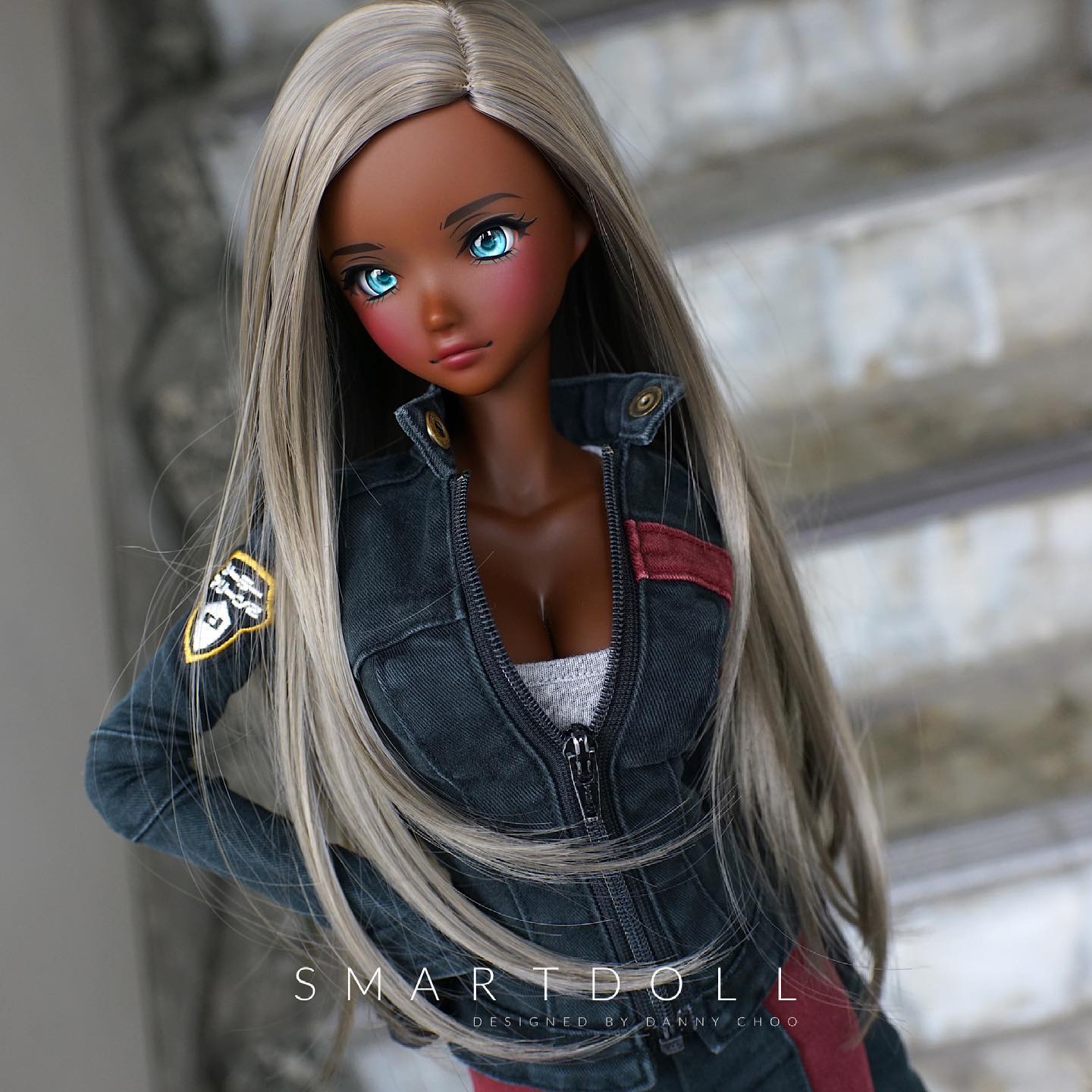 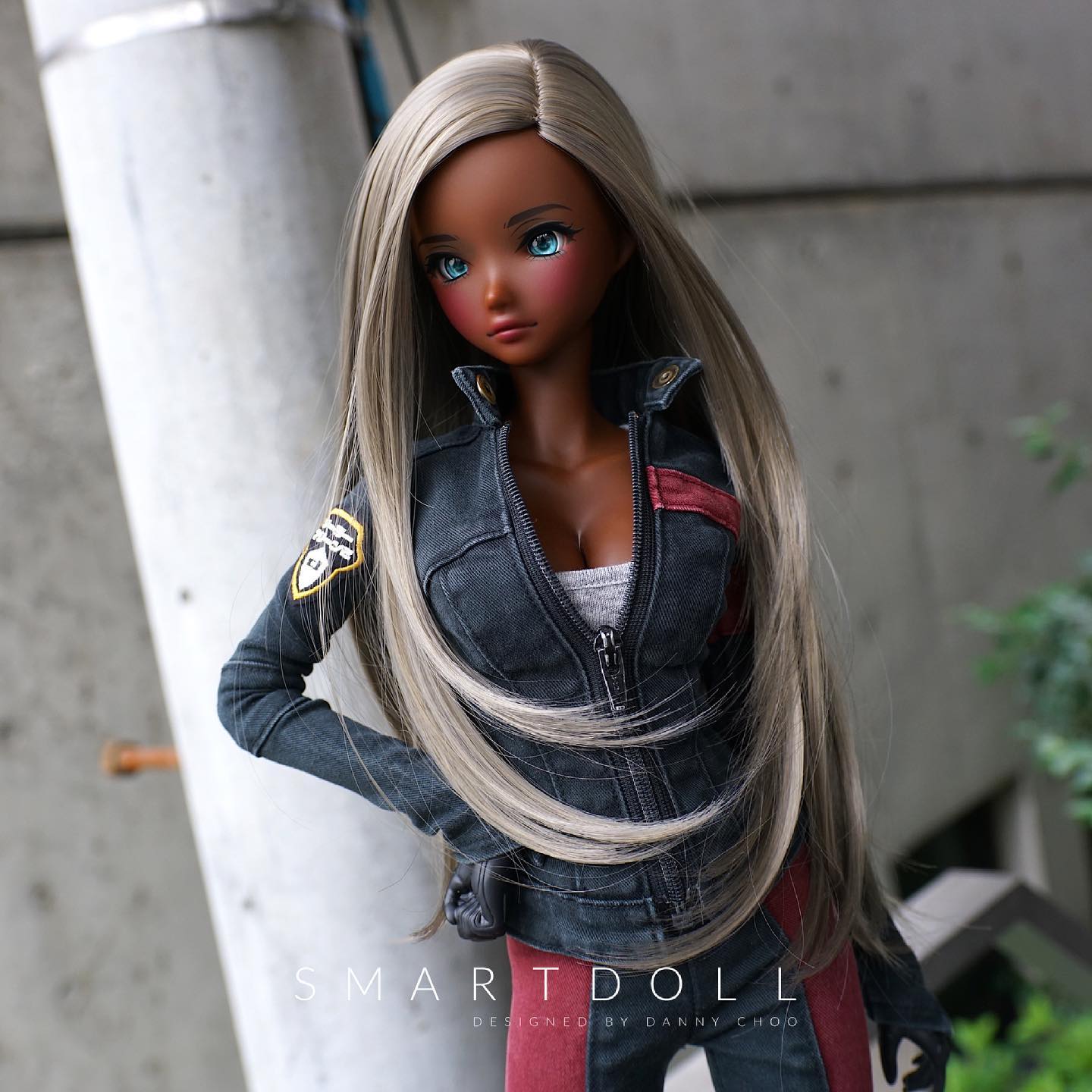 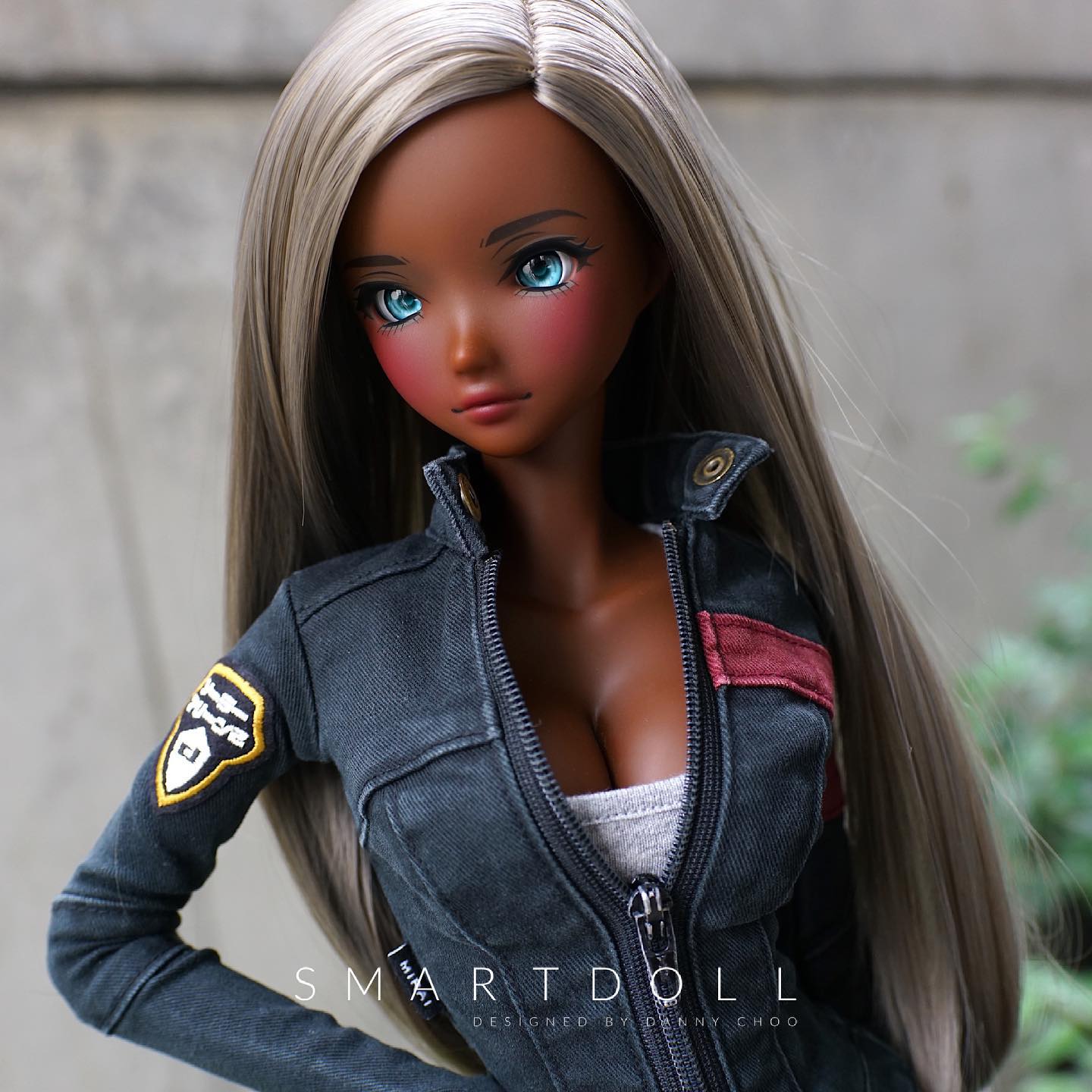 Indy in Cocoa looks great! It looks like she is ready to take down some predators...

During our journey through life we meet folks that we become dependent on - classmates or work colleagues for example. But sometimes, the very people we depend on turn out to be polarizingly toxic and negative.

The majority of our body cells regenerate every 7 - 15 years so its reasonable to say that we are what we eat. If we surround ourselves with negative toxic people then its reasonable to say that we put ourselves in a position that is likely to make us negative too - thus affecting our outlook on life which in turn reduces the amount of effort we put into our life goals.

Throughout my life I have come across many negative people who’s purpose is to sap energy from everybody around them. These people are usually unhappy in life and want to take the world down with them. But instead of giving these people the pleasure in watching you suffer and sink with them - use them as a motivation source to move forward and seek methods to live in an environment without them.

Negative people are akin to a predator but it is predators that helped species evolve in the natural selection process. Species evolved survival instincts which they would never have had if it wasn’t for predators trying to eat them.

Independence is a symbol and reminder that we must take the energy from negative toxic people around us and use it as motivation to move forward instead of allowing them to bring us down. Independence is your strength.