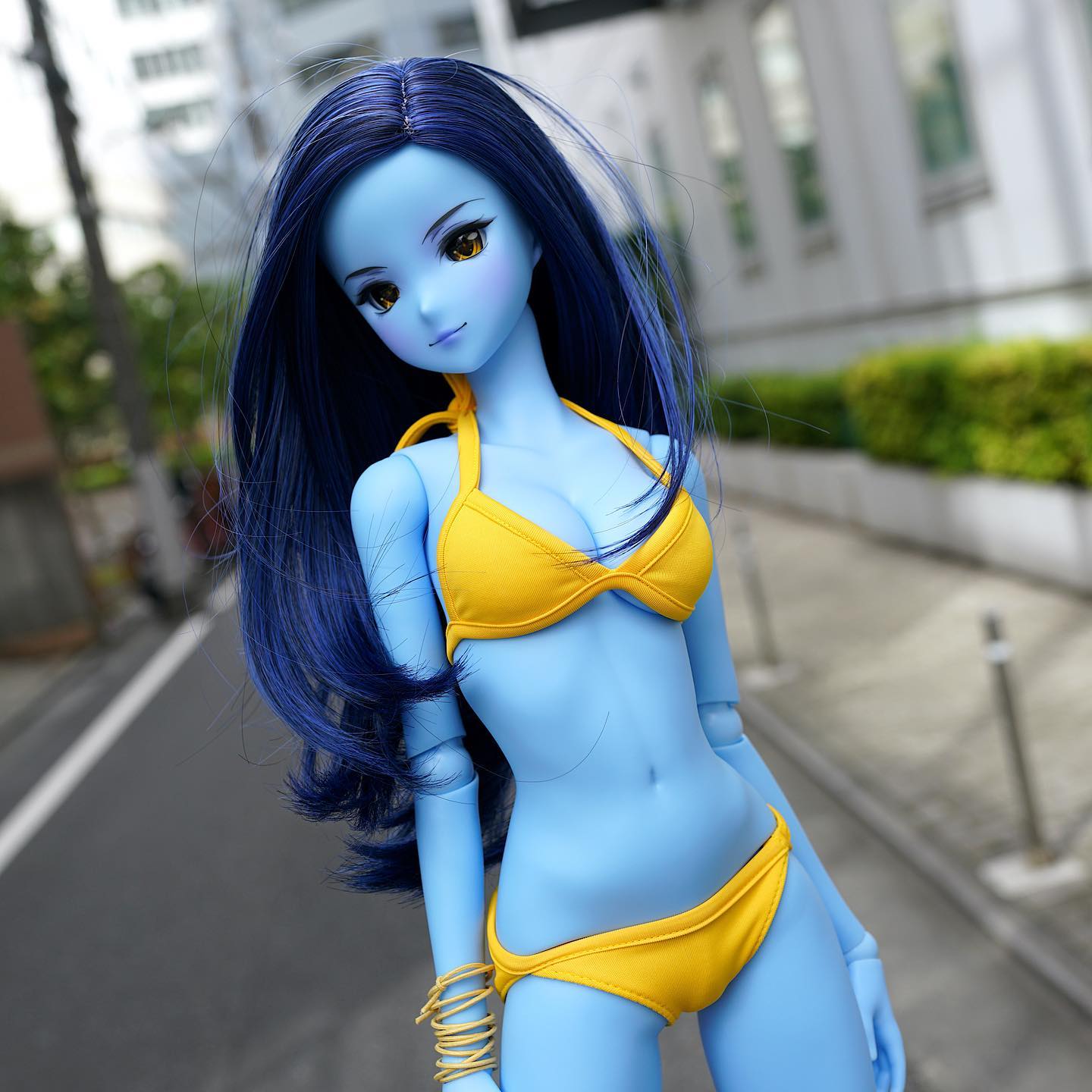 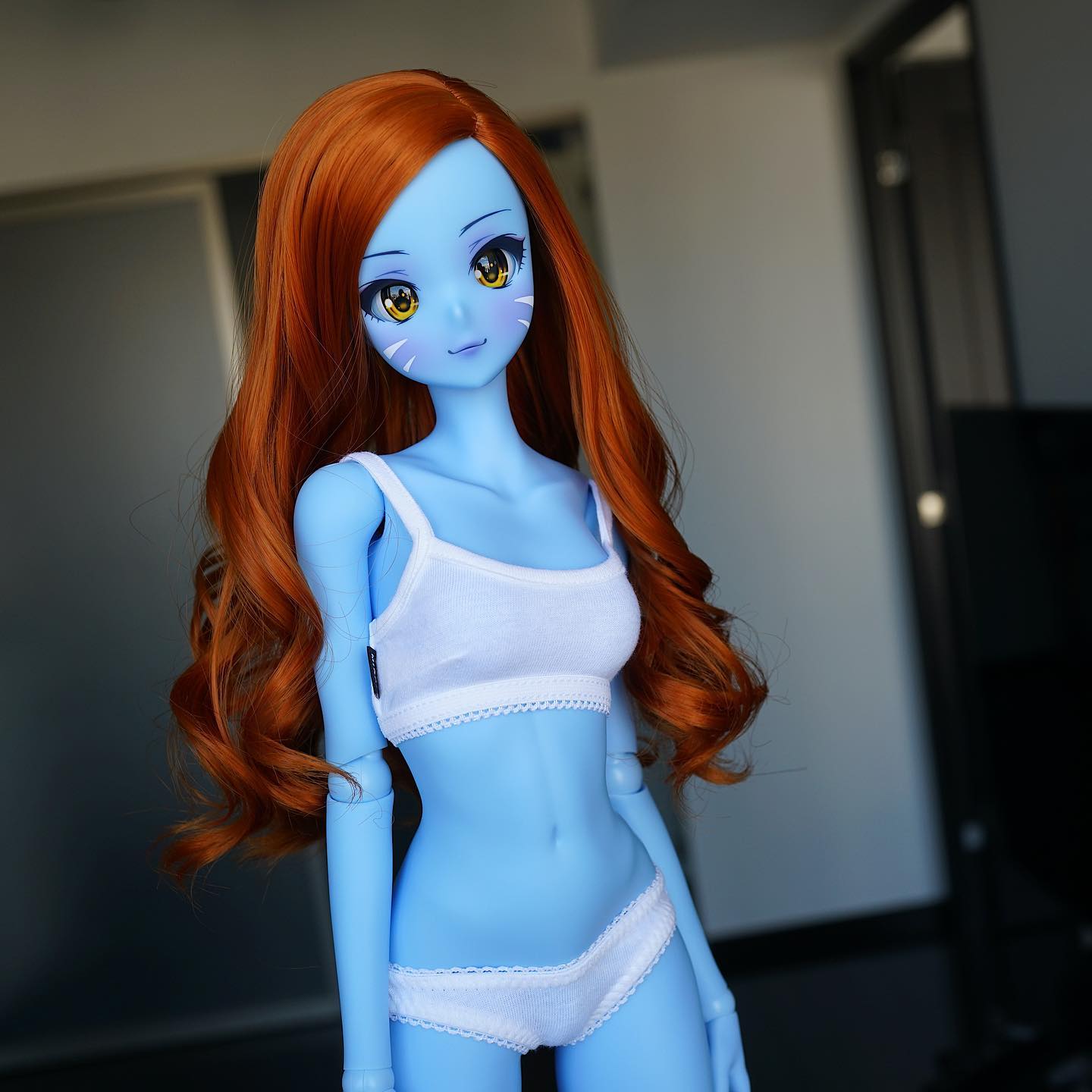 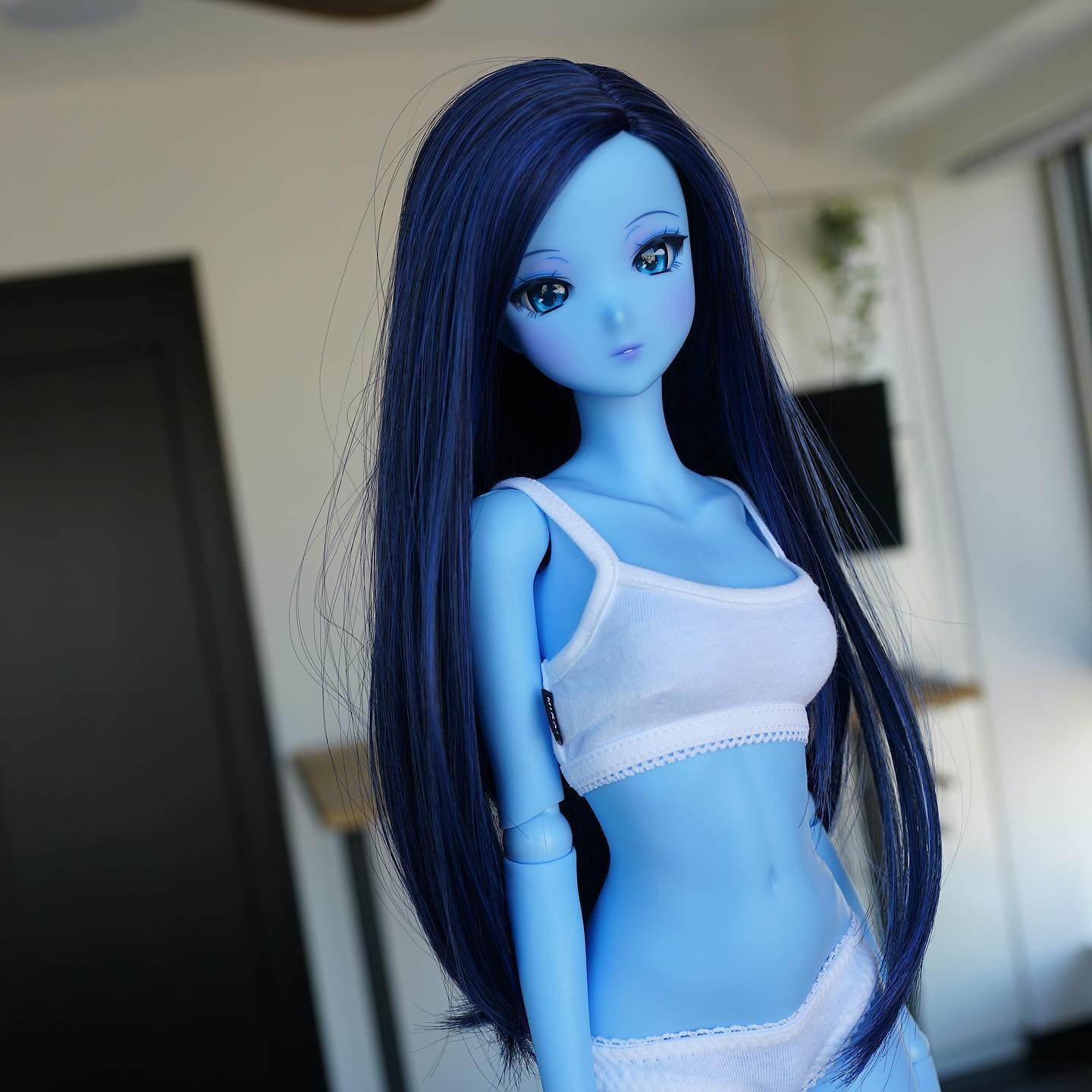 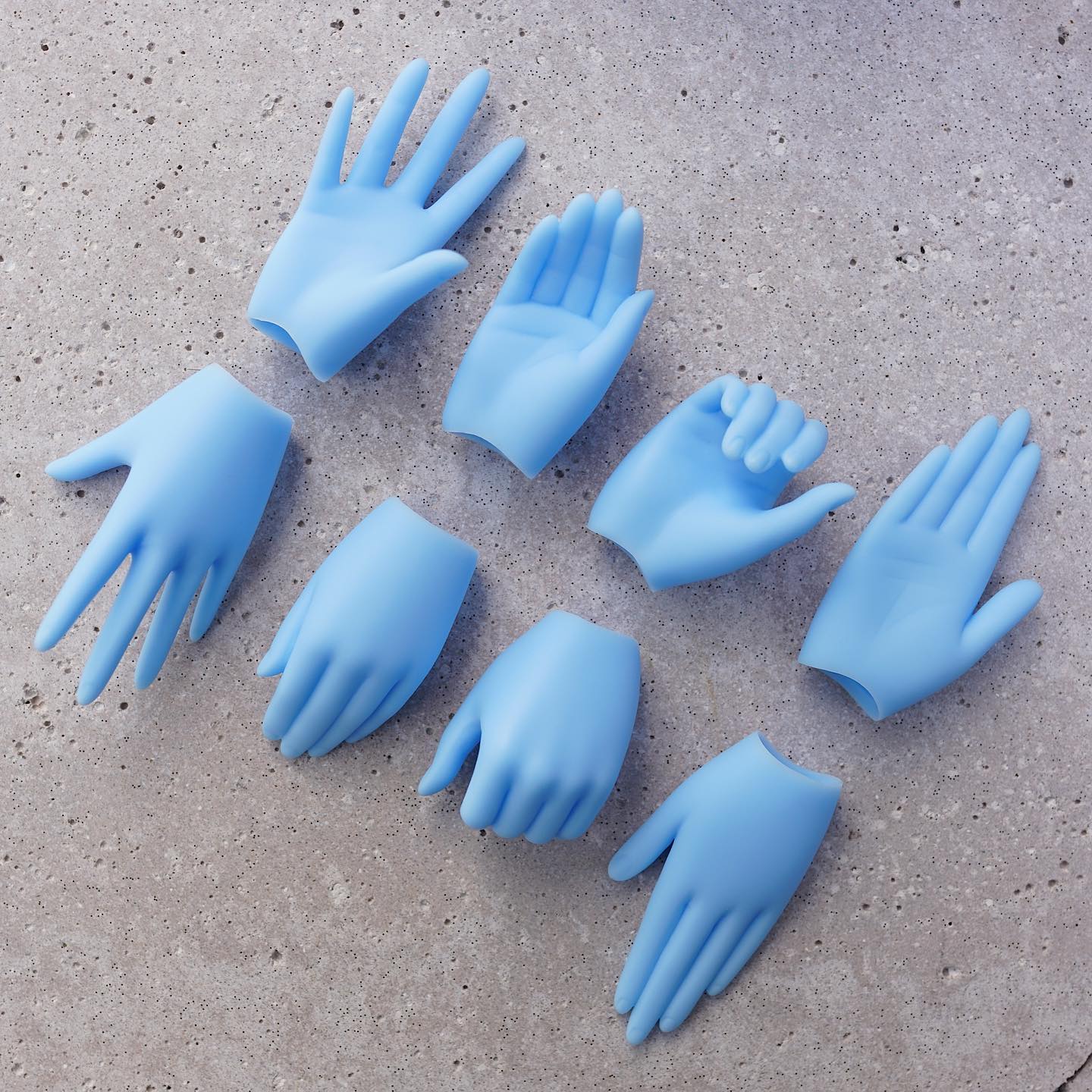 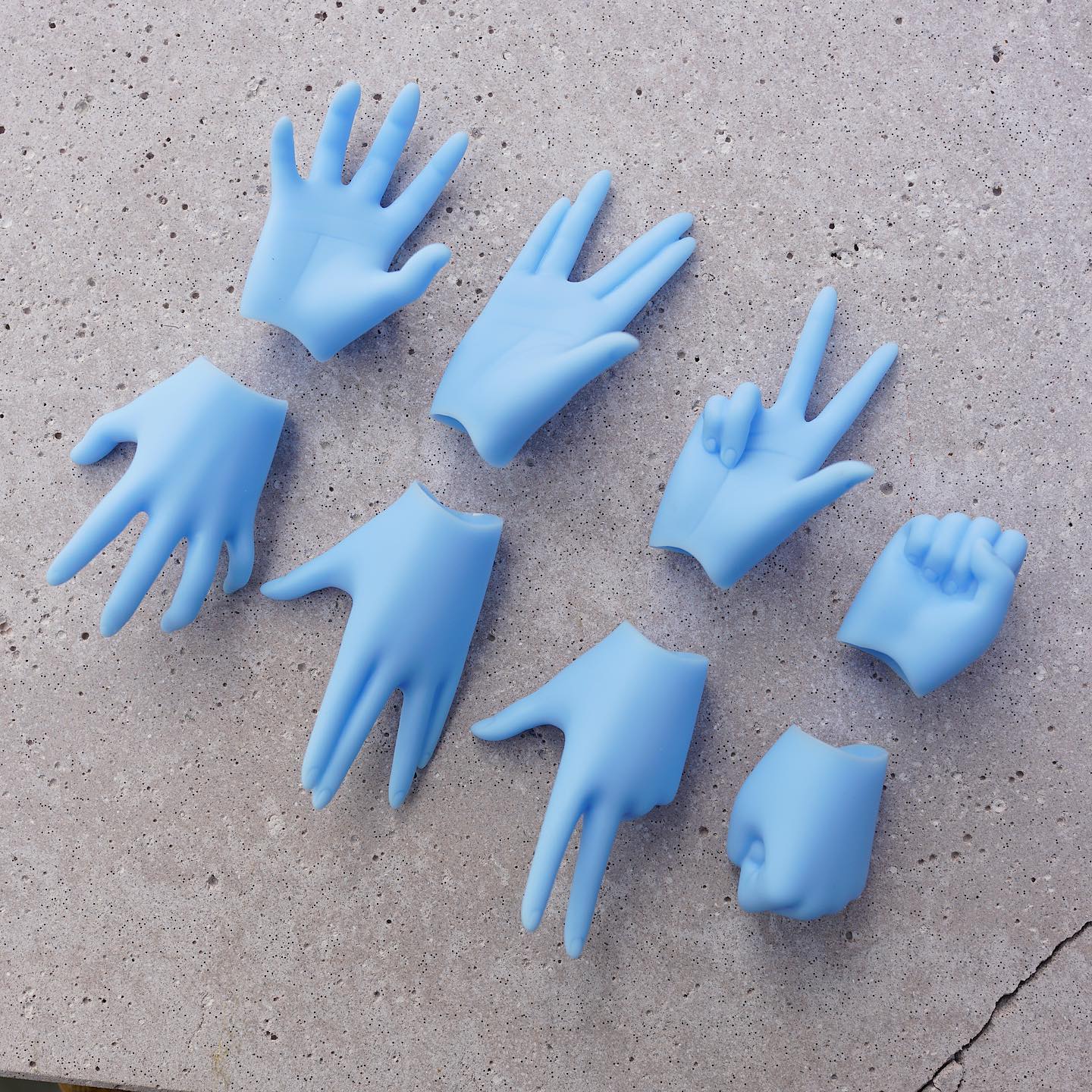 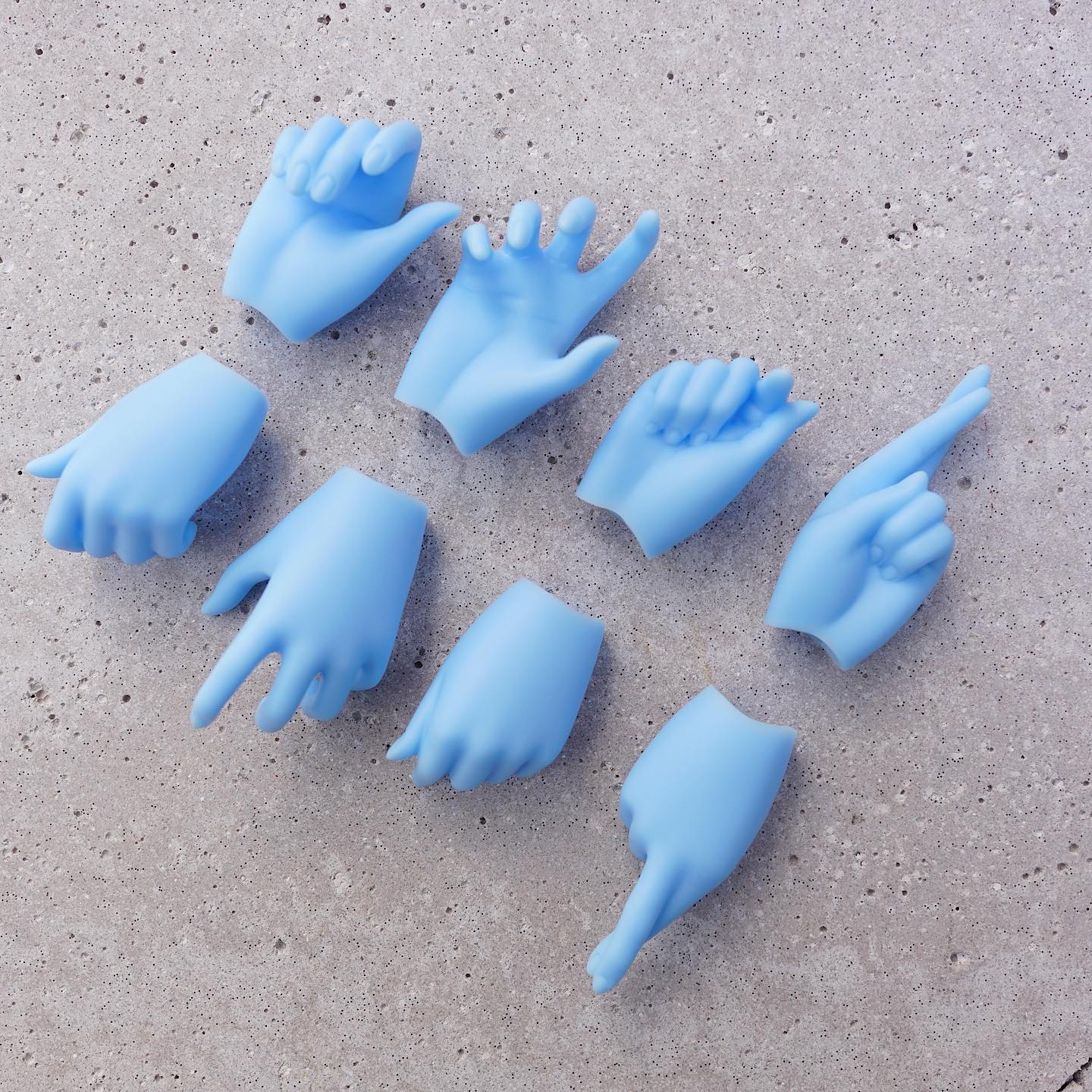 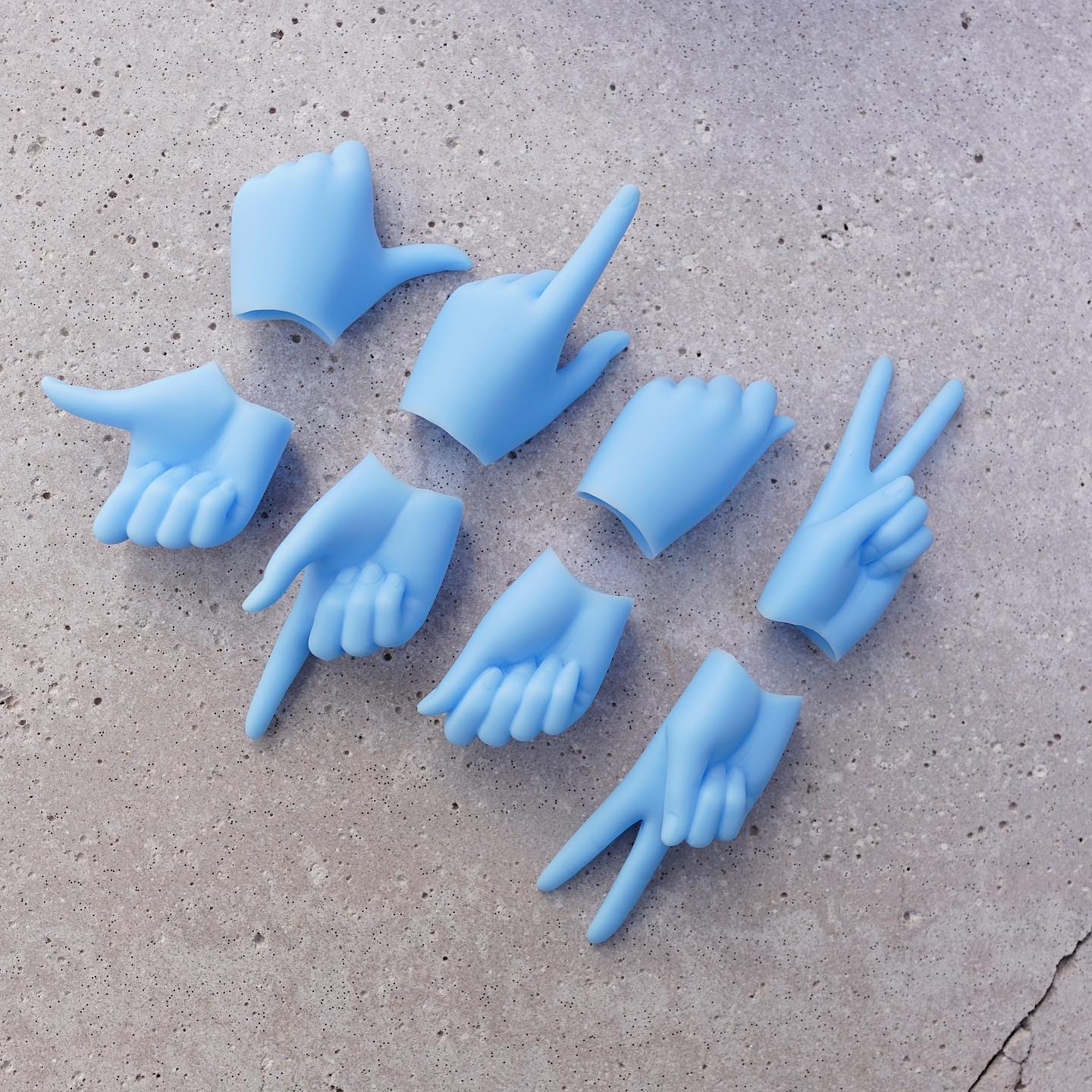 I think we can all agree that our Interstellar Blue ladies certainly do look great in yellow. However feedback shows that some of you prefer the Sunset Orange wig over the Electric Blue ? The plan is to release Singularity Anime followed soon after by semi-real and then it will be either prowess or moment - which you prefer first? Option bewbs, ears and hand parts have all been prepped.

However as you know, Interstellar Blue is a limited edition color - we only have a small team with minimal resources and TeamMilk is putting the pressure on for option parts. We are currently making extra milk bodies which will be sold separate for folks who want them. This means no blue high heel feet.

As previously mentioned, if we had a legion of team members then we would be able to provide more for longer but I don’t plan to double output by getting everyone to do double the hours.

We want variety in the work we do so Interstellar Blue has to eventually make way for Galactic Green.

I’m taking my team for a well deserved break to Okinawa today so the Blue release will have to come after.

Oh nearly forgot to mention Zombie Girl - paint masks are nearly ready and needs scheduling too. She needs a name though.

Also, just wanted to mention that there were a bunch of folks who insisted that our Interstellar blue girls were “all photoshopped and not real” and that “folks are going to be so disappointed that they are a fake” lol nice one.