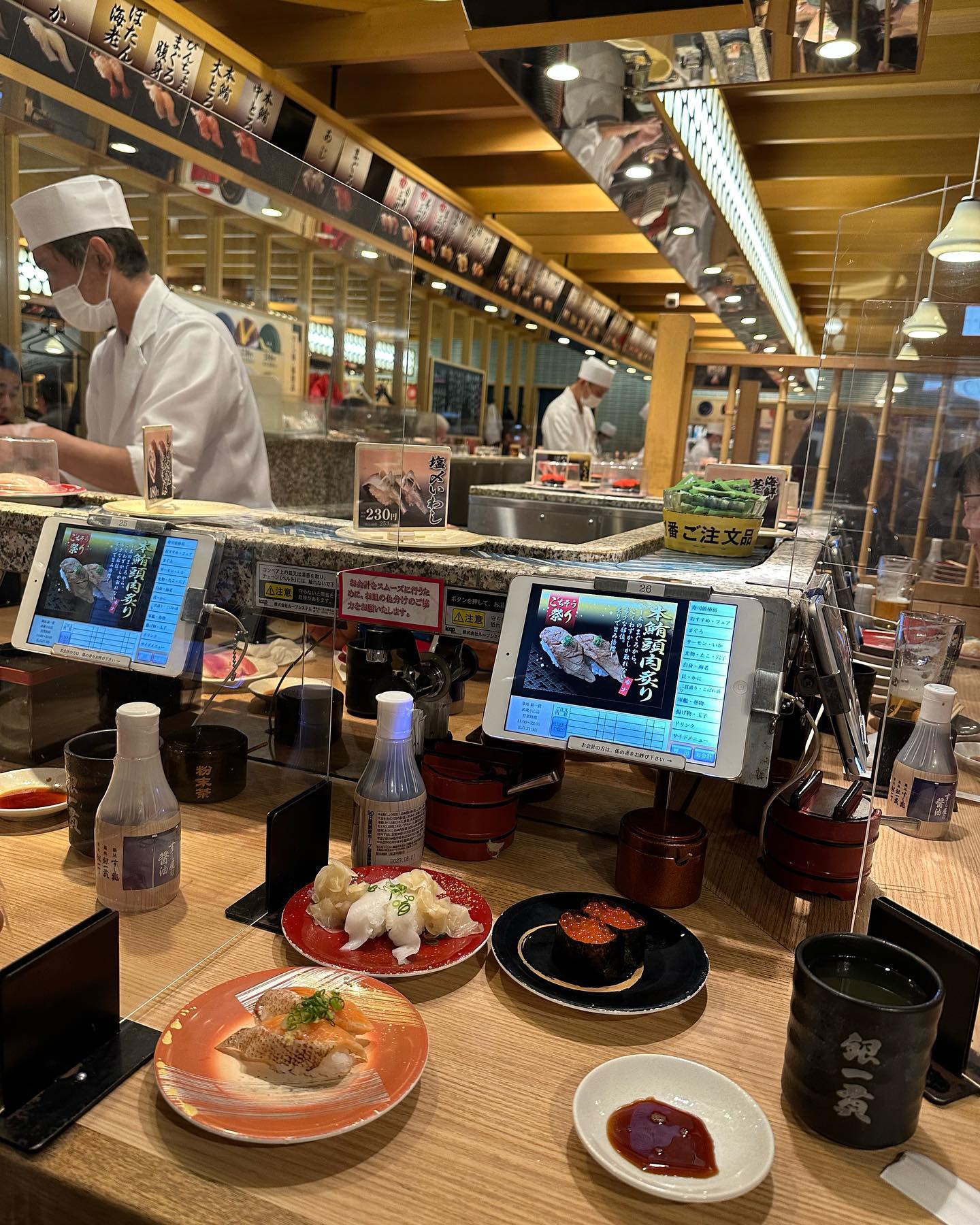 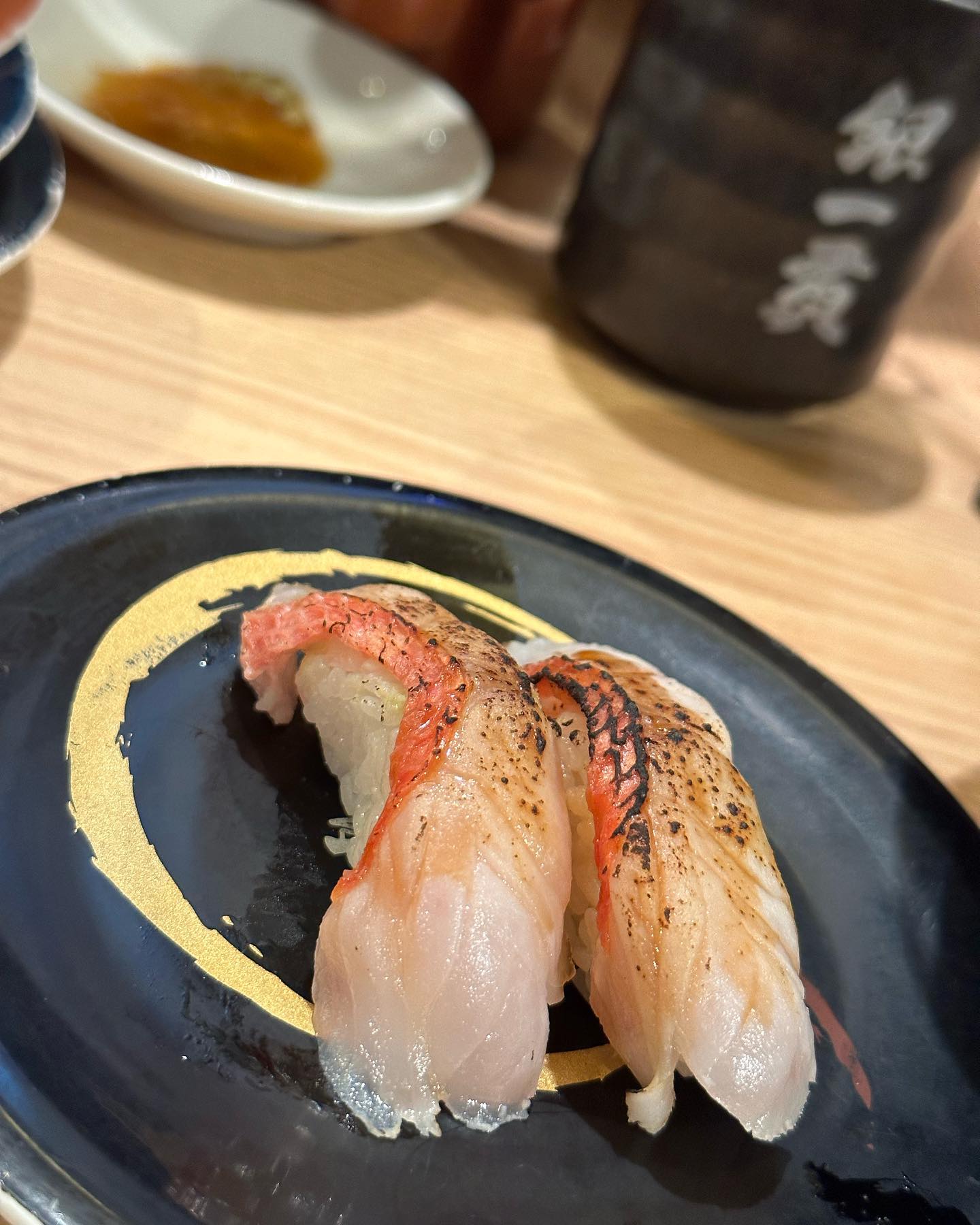 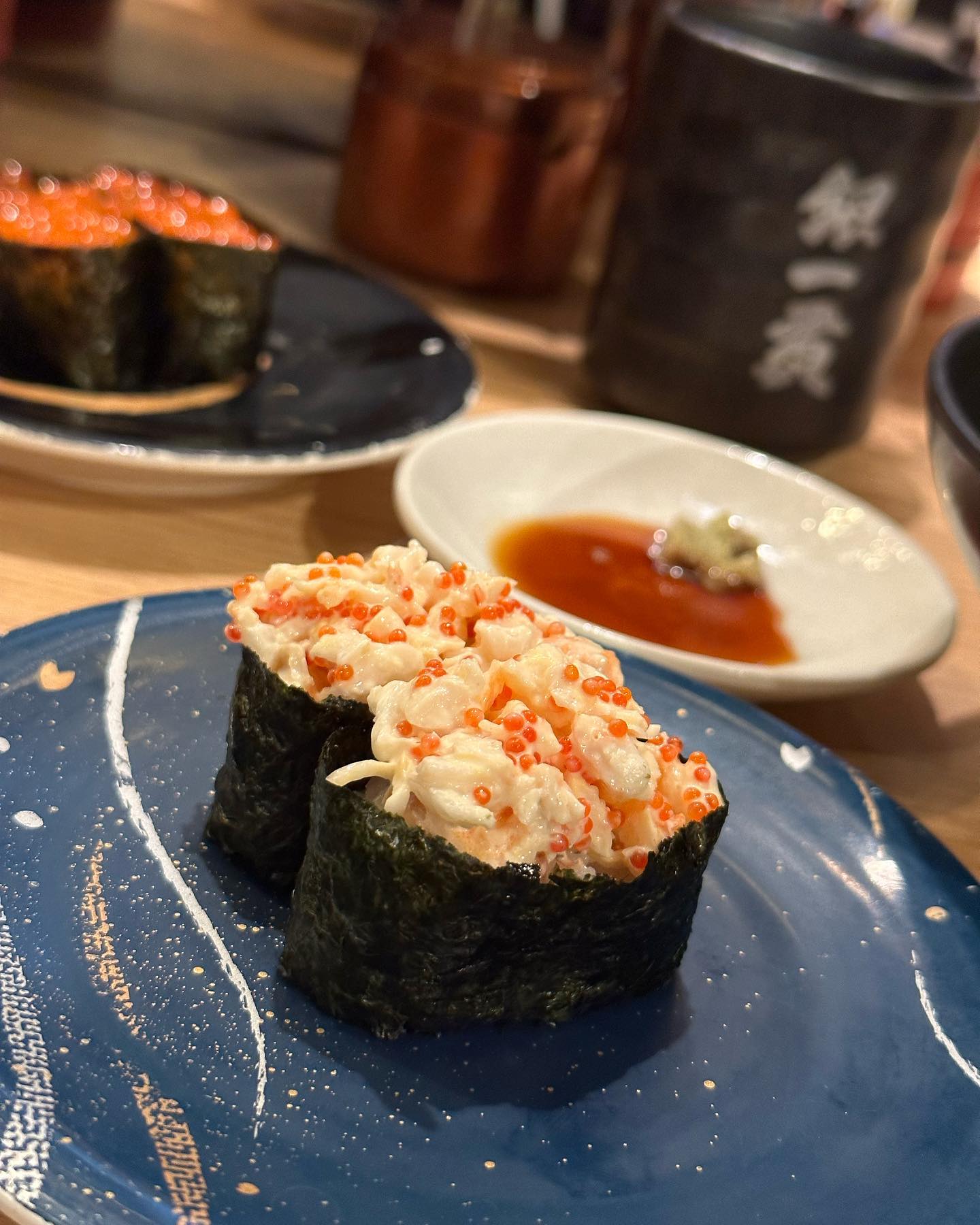 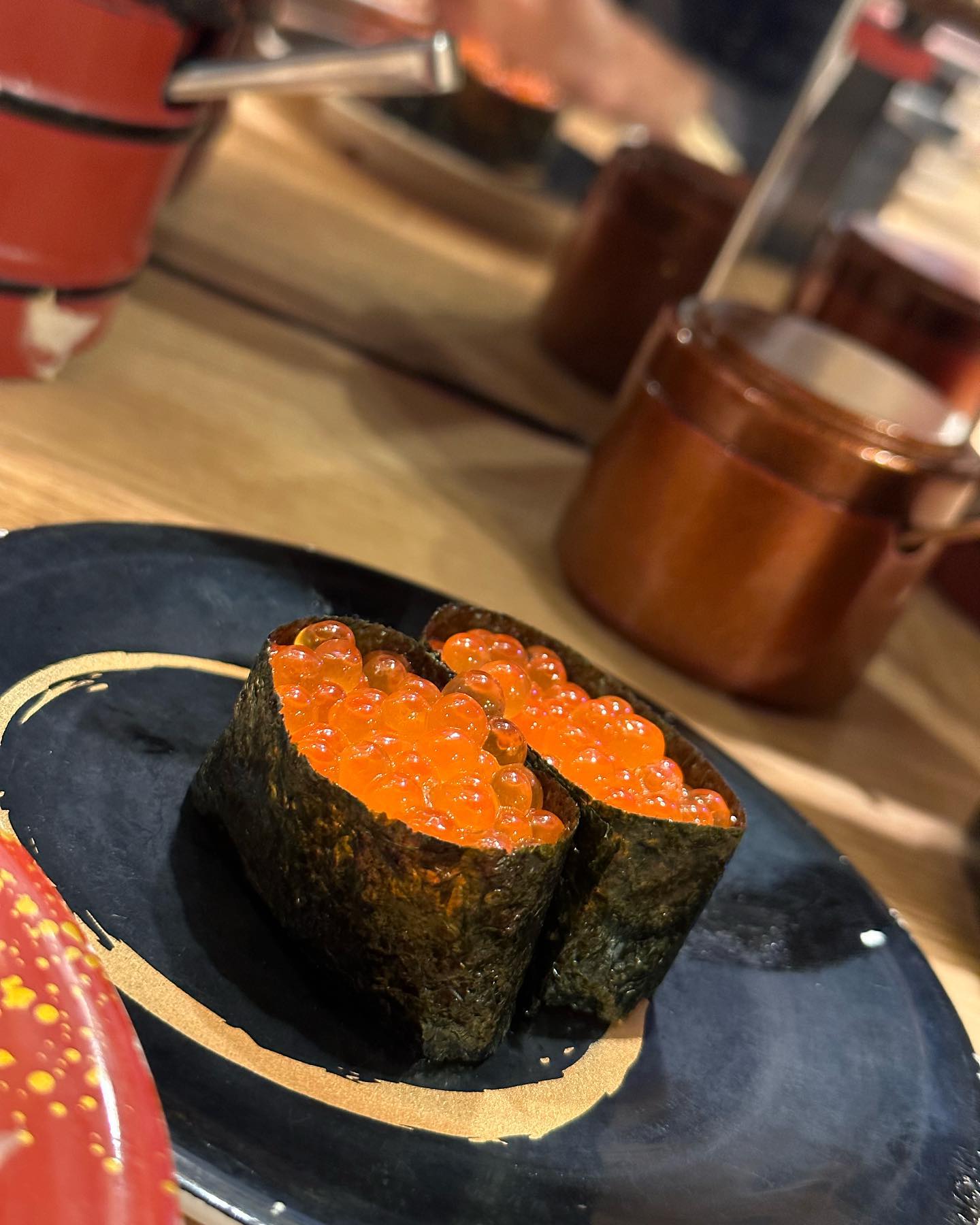 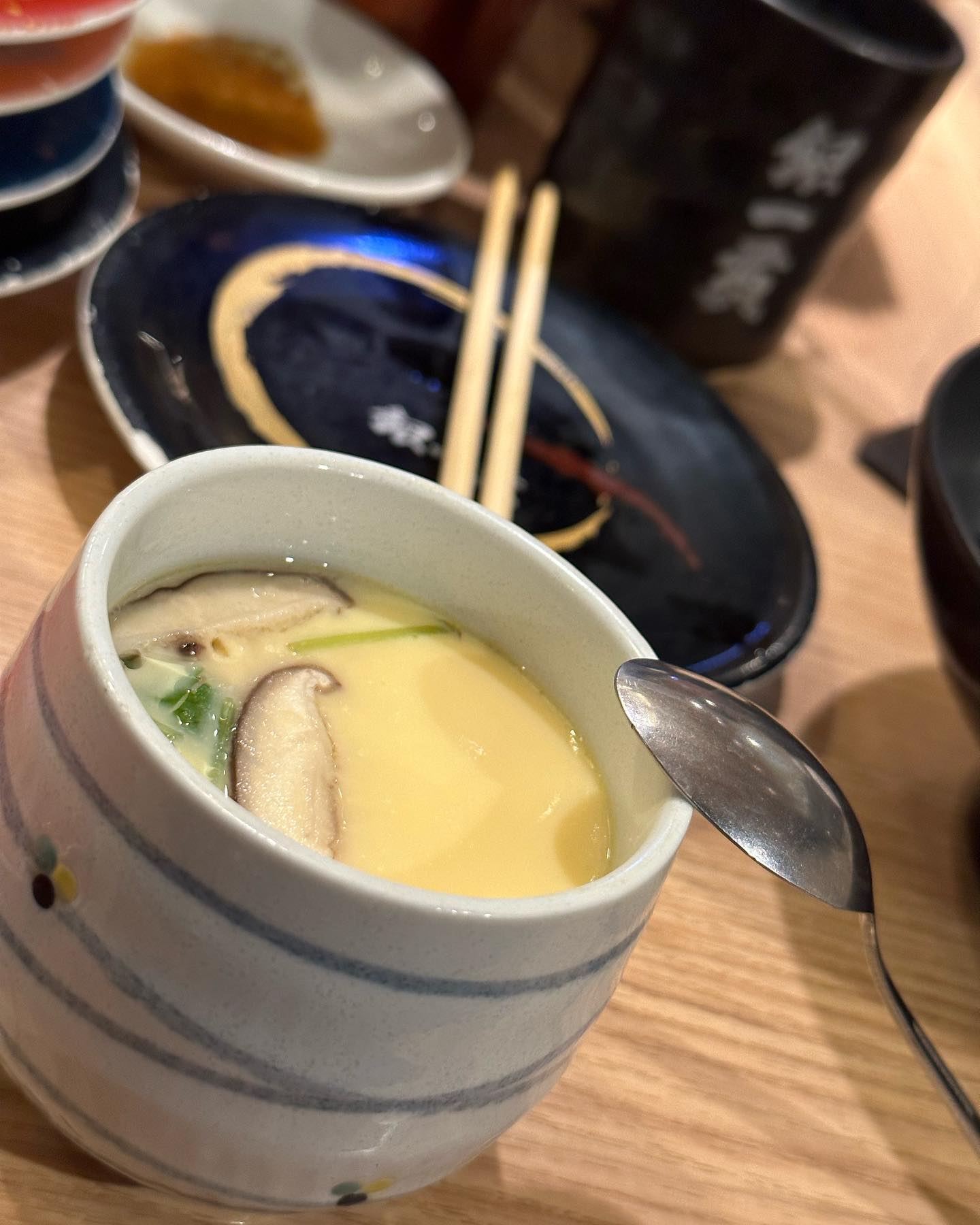 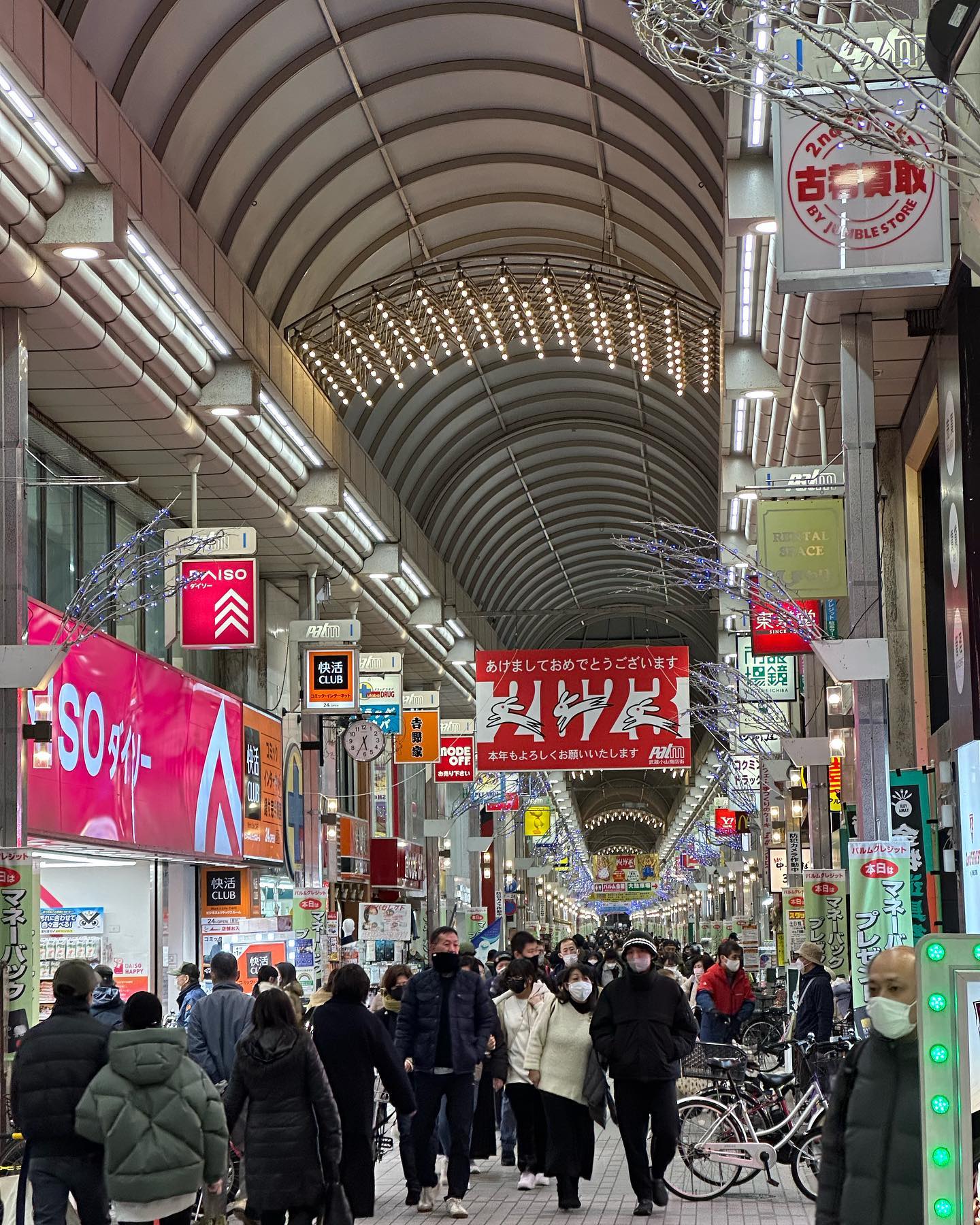 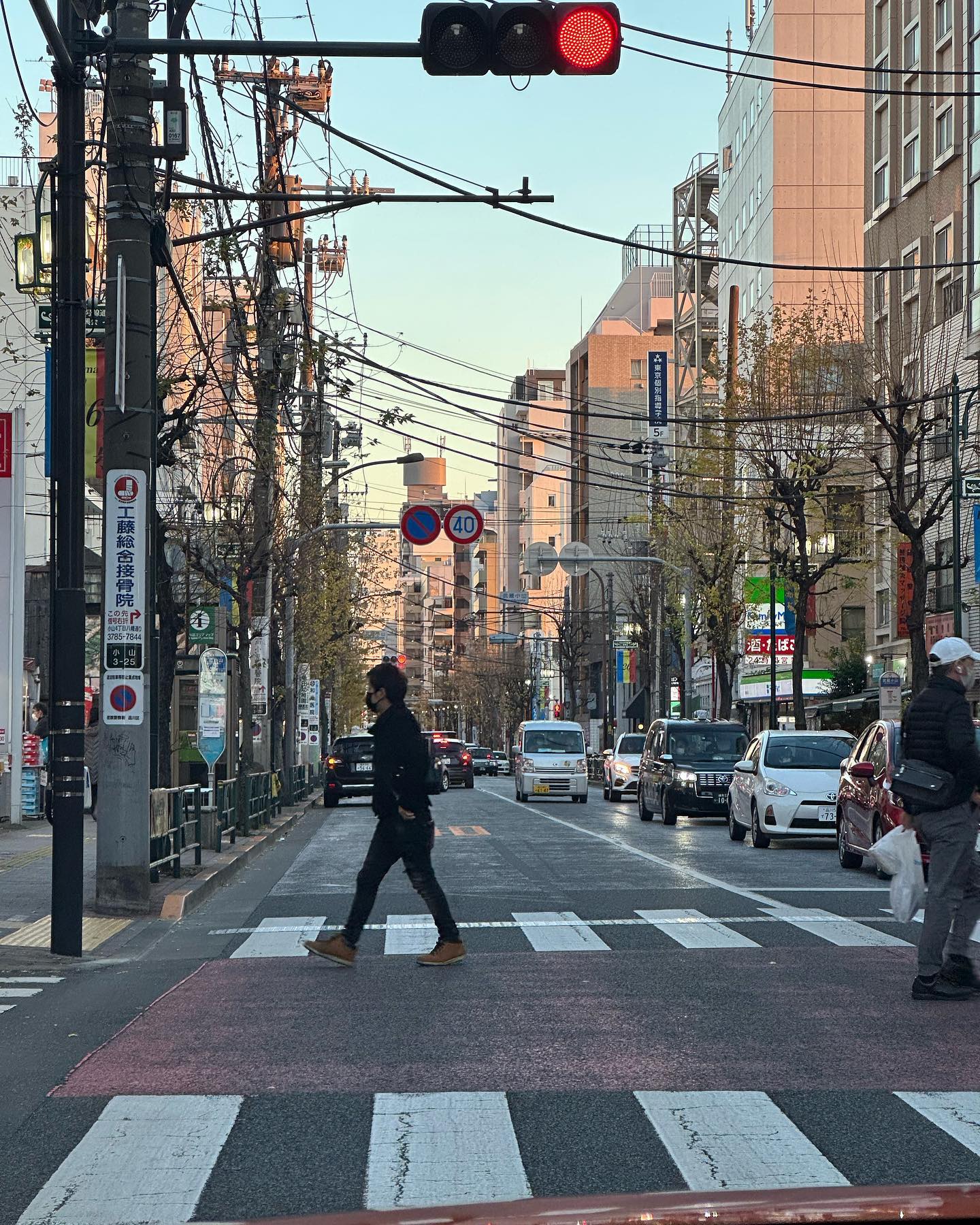 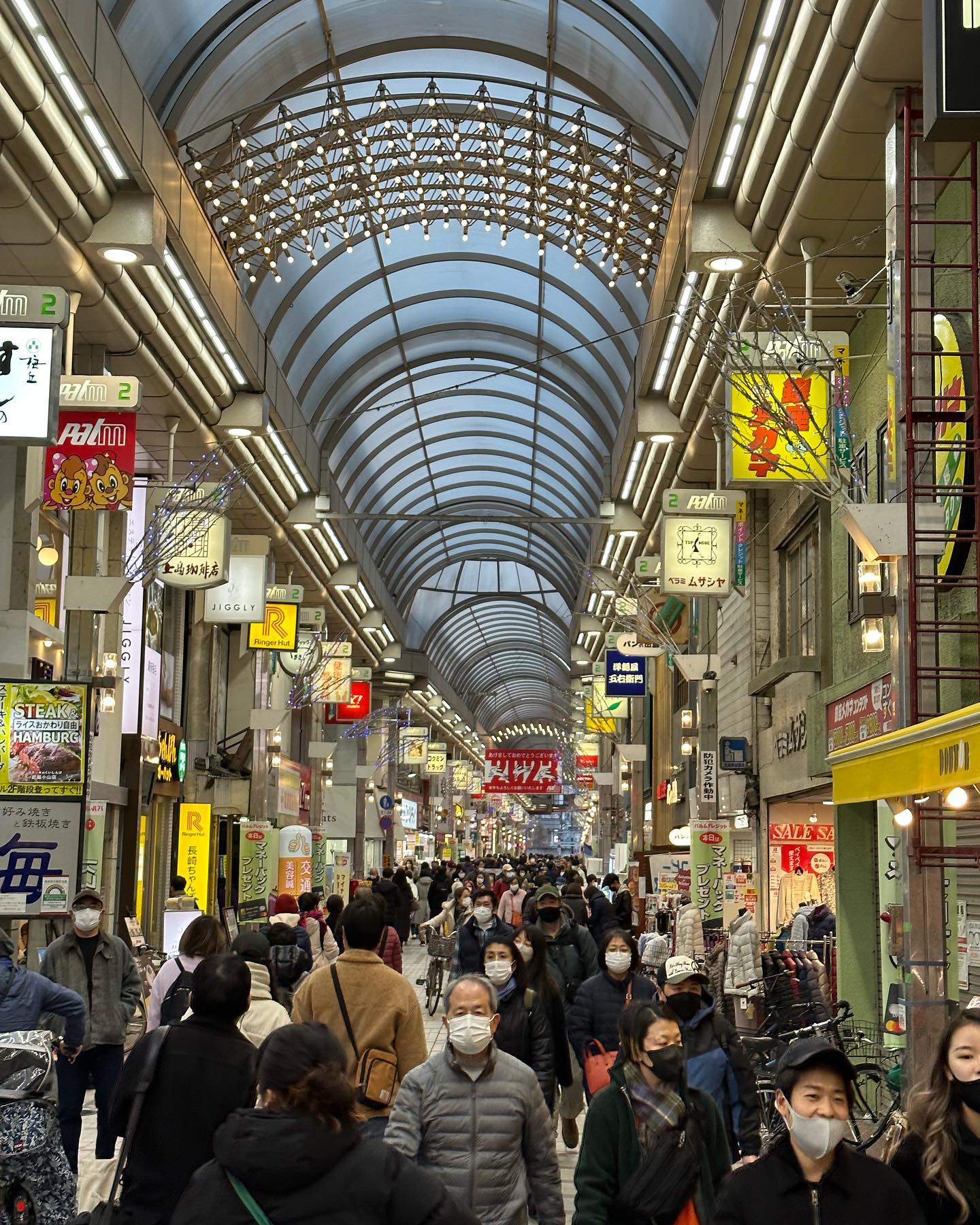 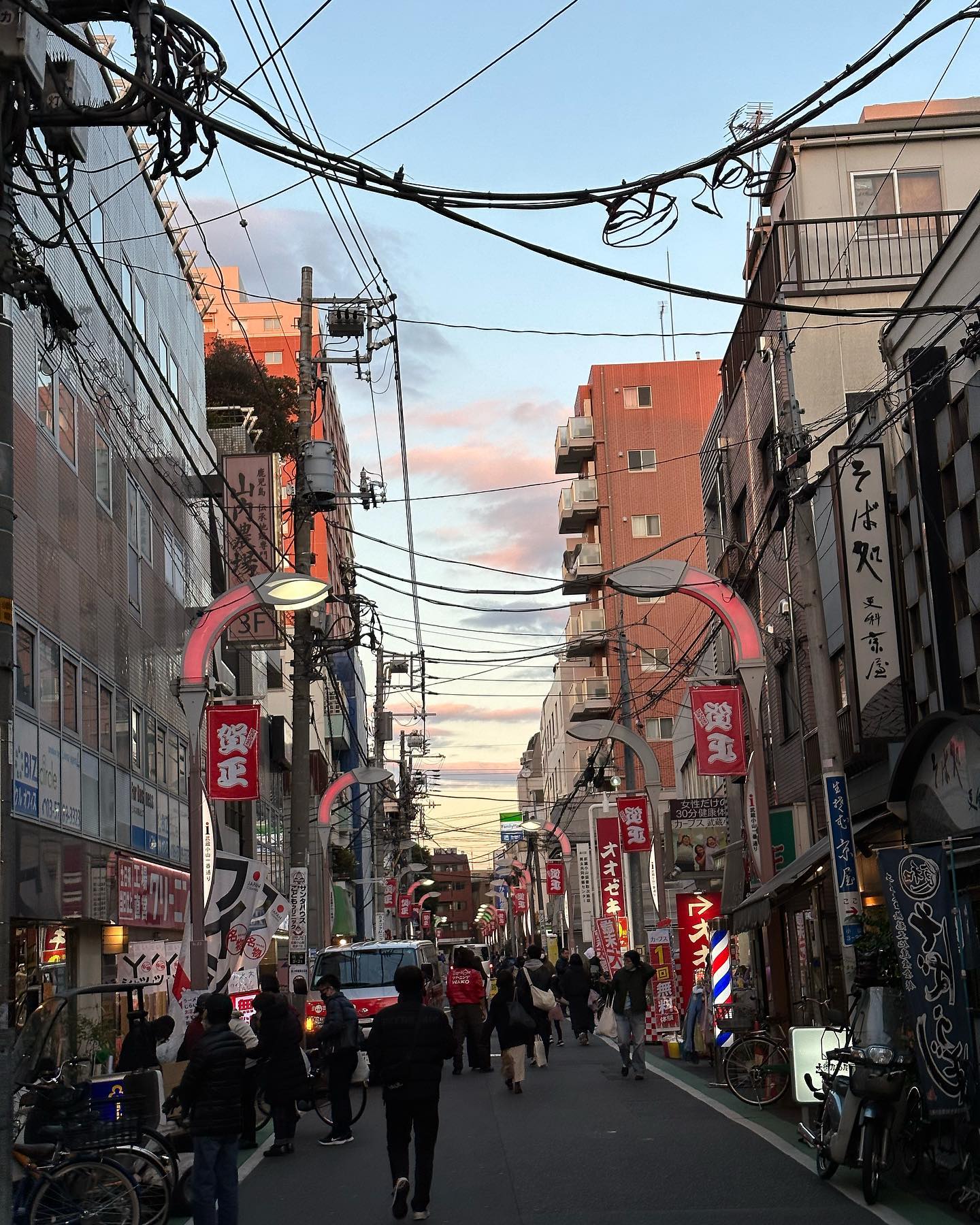 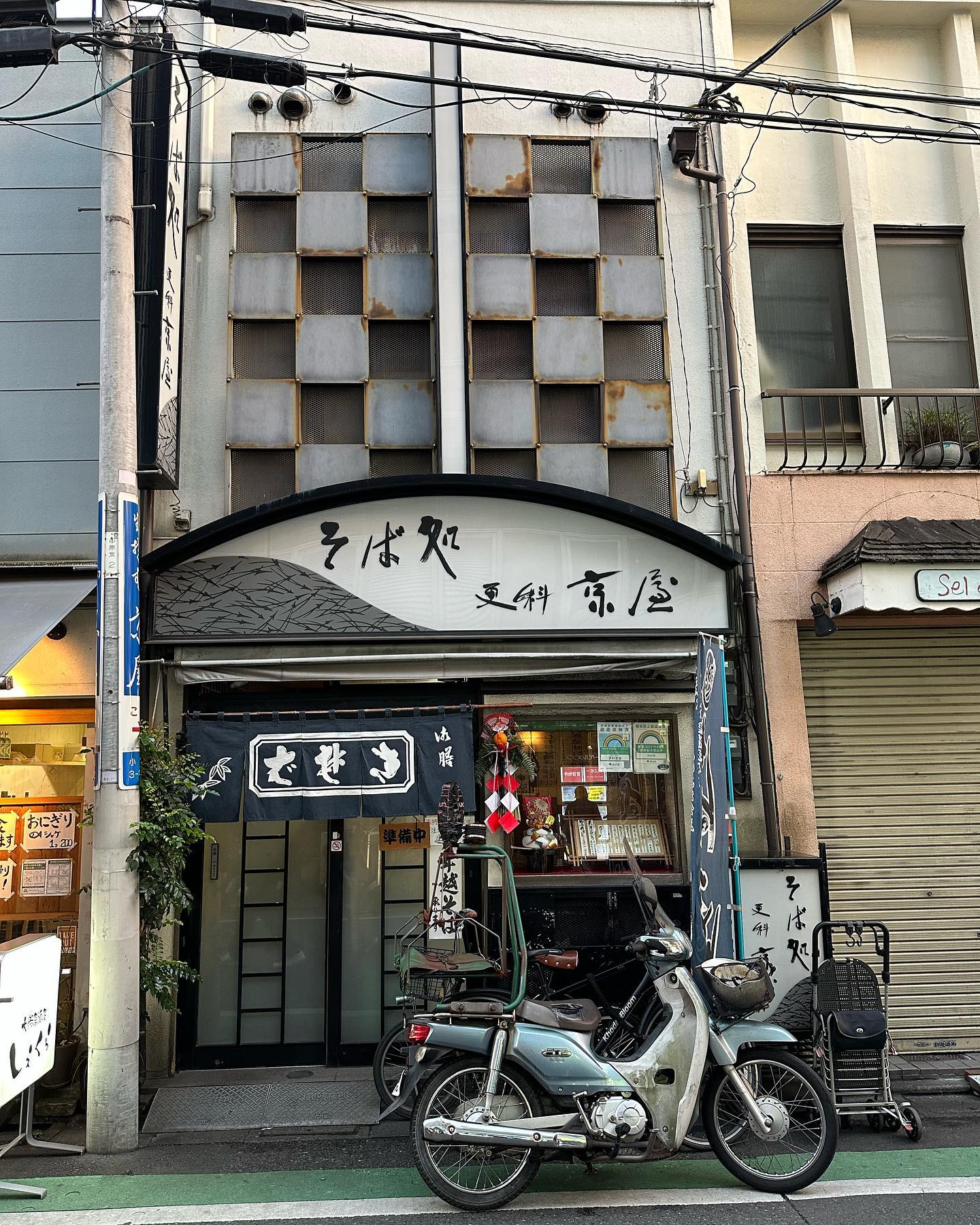 At the beginning of the year, I would head back to visit our previous house in Musashikoyama to swap out the old talisman for the new - and enjoy some Kaiten Sushi (Conveyor Belt Sushi) at the local shopping arcade Musashikoyama Palm.

Interestingly, sushi dishes on the conveyor belt didn't typically come with a plastic cover - but corona changed that, so now our sushi restaurants resemble the ones overseas.

When I first came to Japan, I only chose egg sushi because I wasn't accustomed to eating raw fish - now I love it, especially Engawa (meat from the base of the fin of a flounder) and salmon that is slightly grilled.

If you are trying out sushi for the first time, make sure you chew as much as possible to kill any lingering Anisakis - a type of parasitic nematode that infects certain species of fish, such as salmon, herring, and mackerel.

Symptoms of Anisakis infection can include abdominal pain, nausea, vomiting, diarrhea, and a rash on the skin. One of our staff members had a case many moons ago where she had to be rushed to hospital to have surgeons use those long camera-with-scissors-on-the-end to try to cut the Anisakis in half. Anisakis is resilient even when swimming in your stomach's acid pool.

I'm not trying to put you off from eating sushi (because I know some of you went to YouTube to search for "Anisakis Sushi" - but it's better that you be informed rather than end up like our staff member ;-) Remember to chew your sushi properly:-)