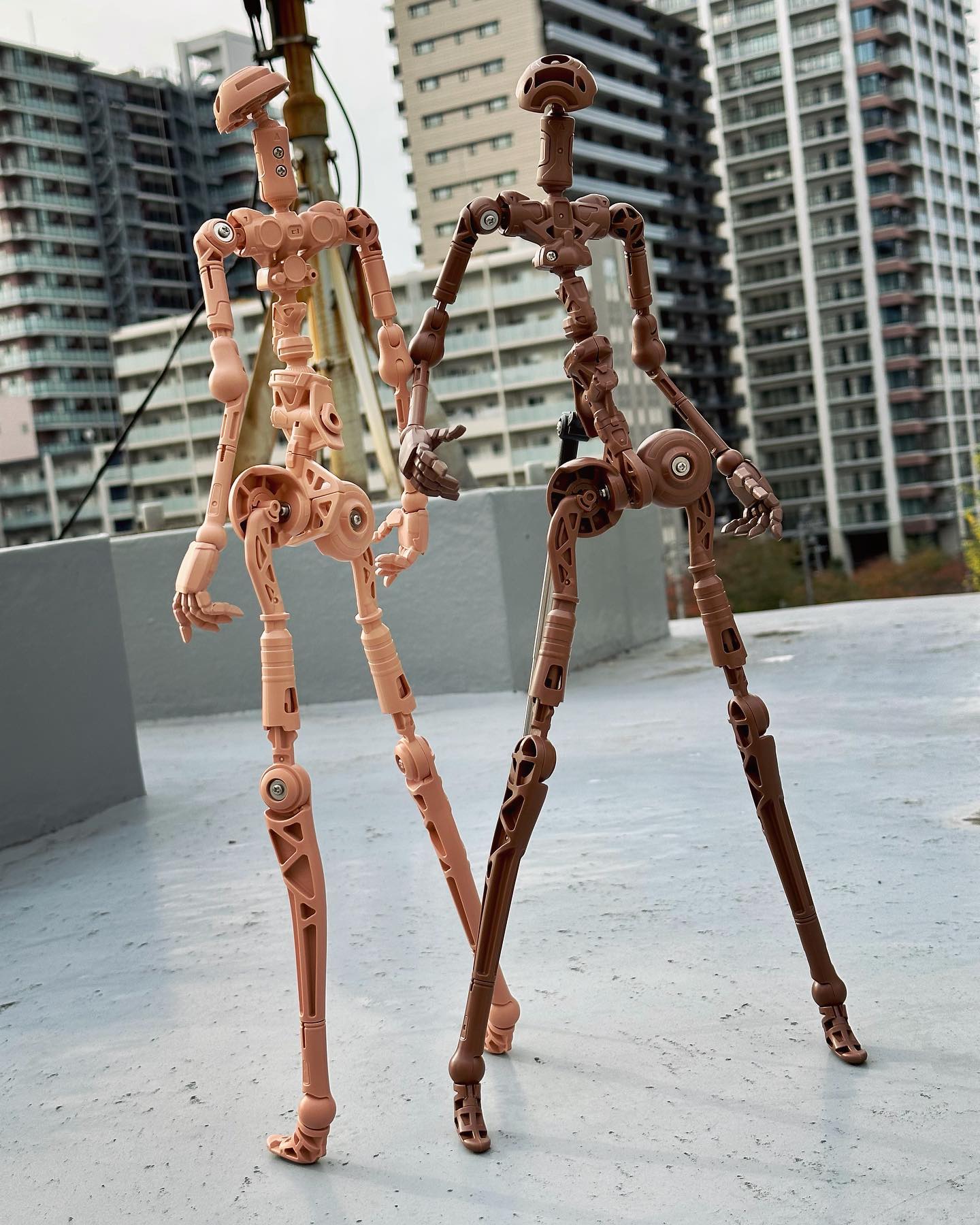 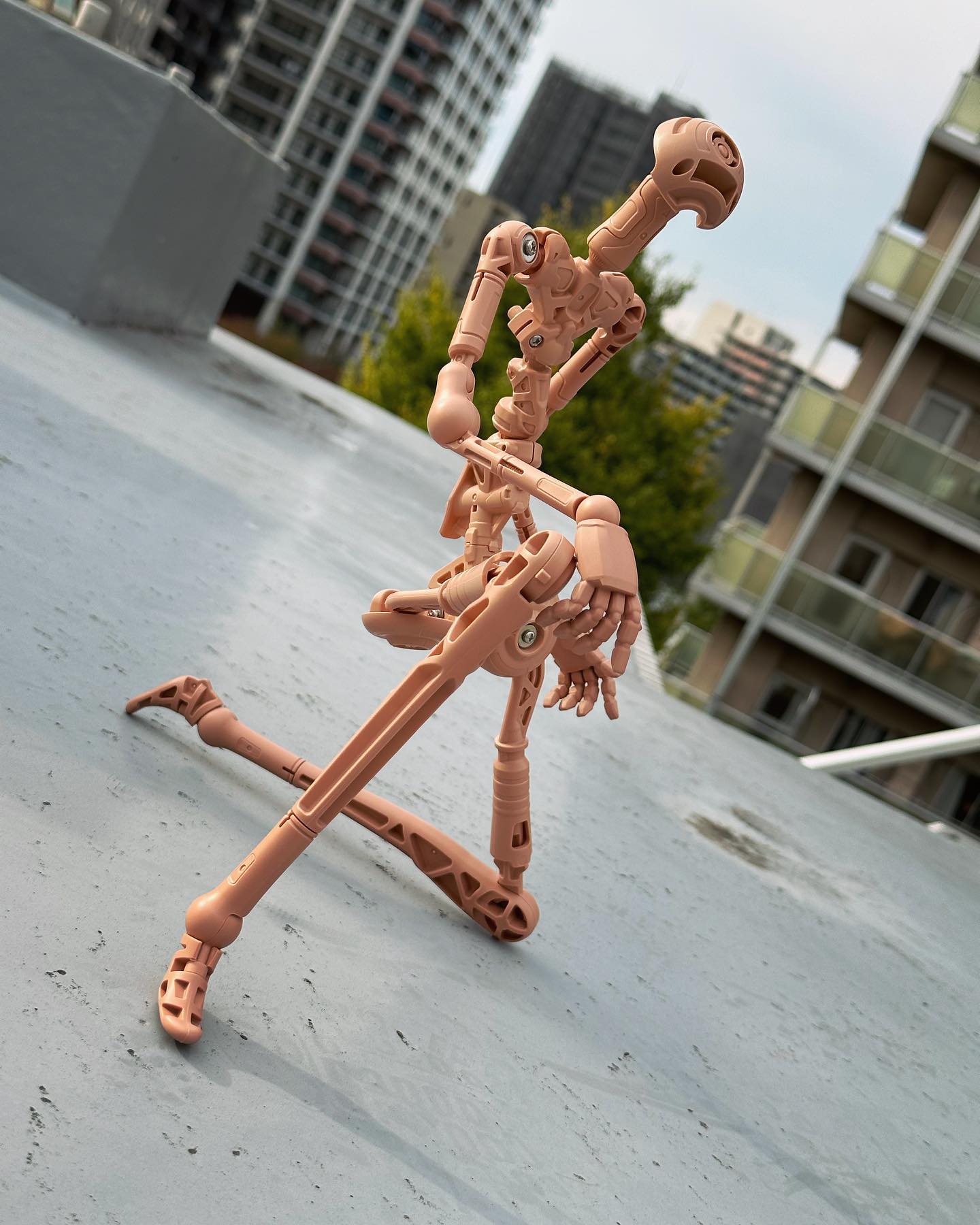 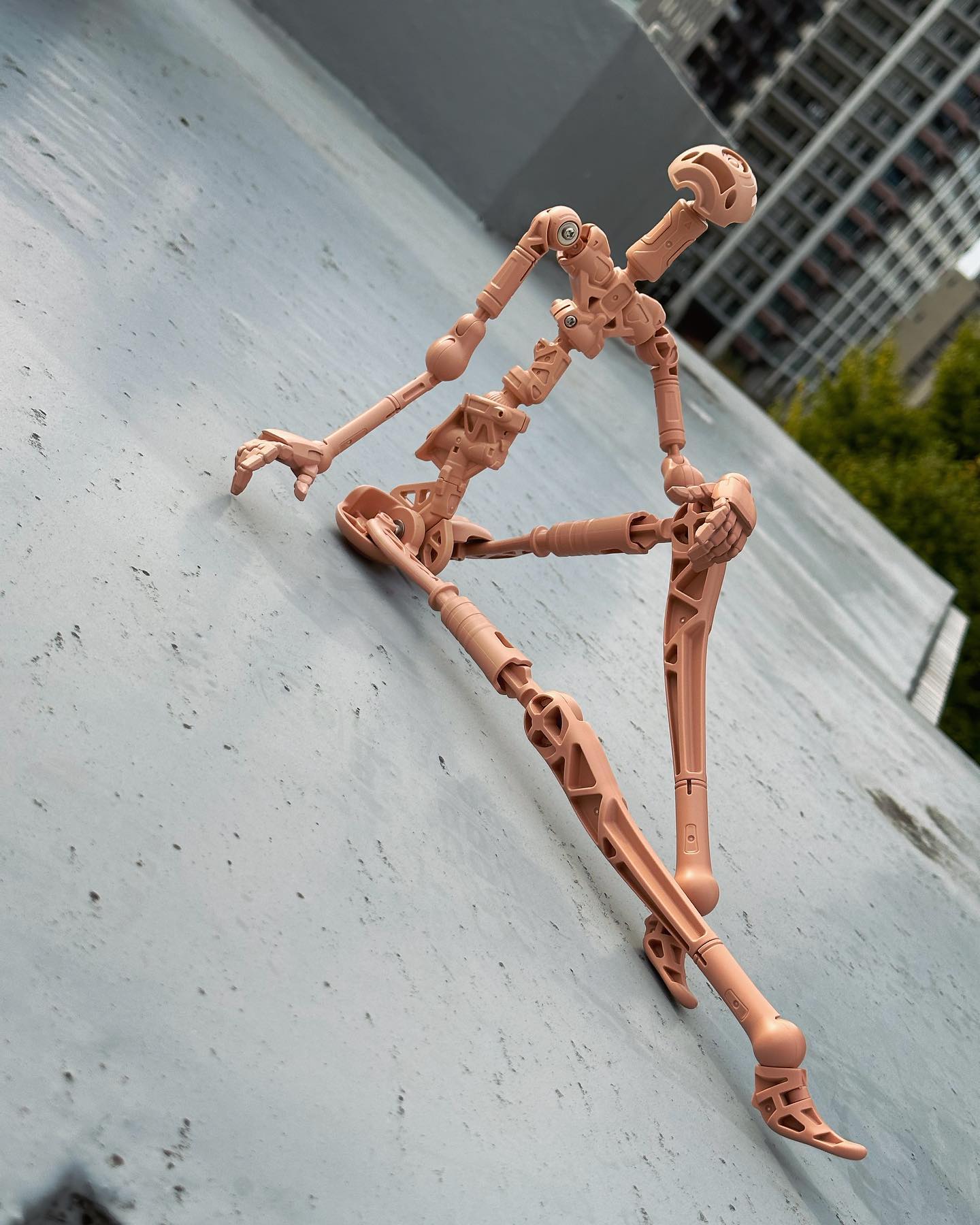 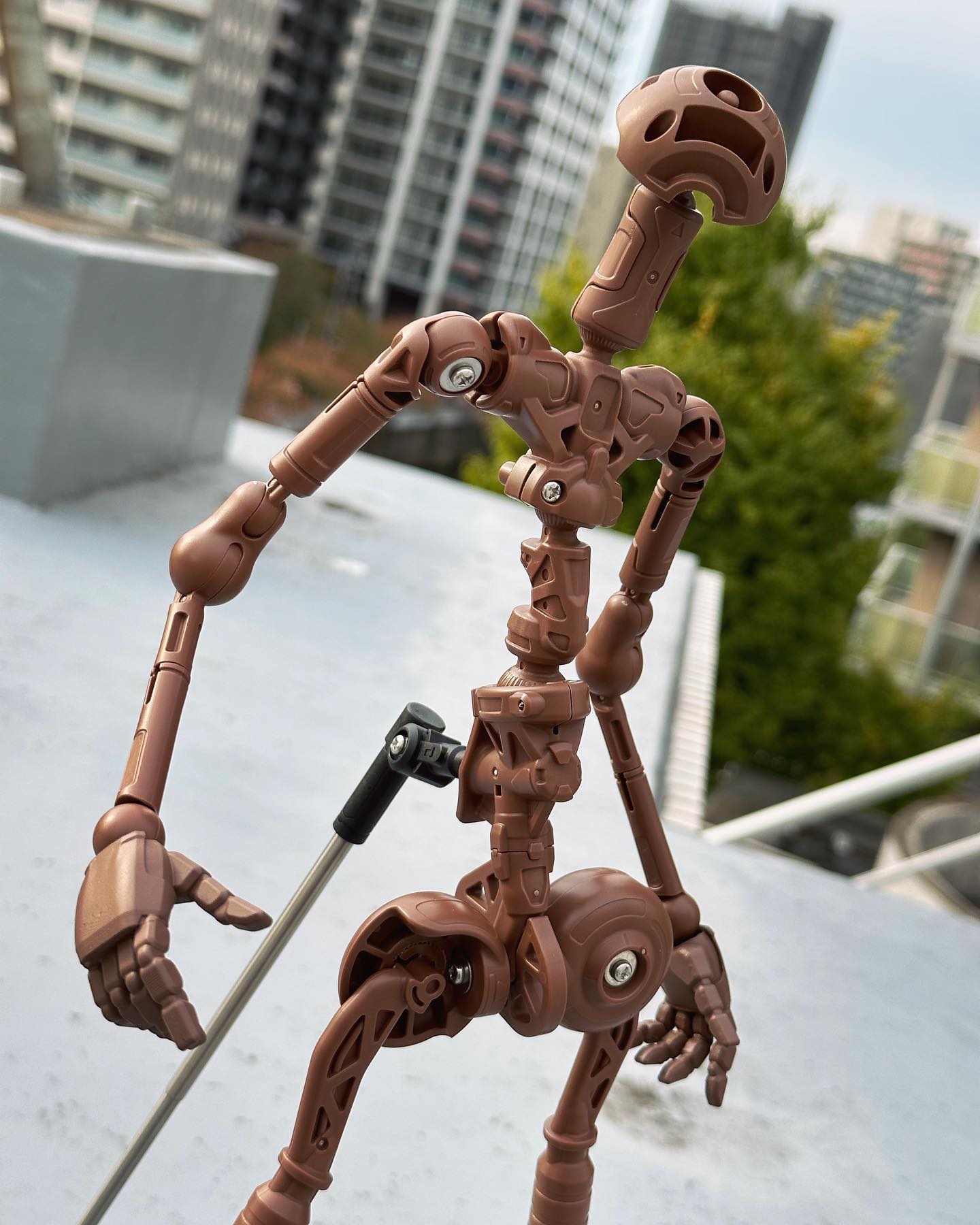 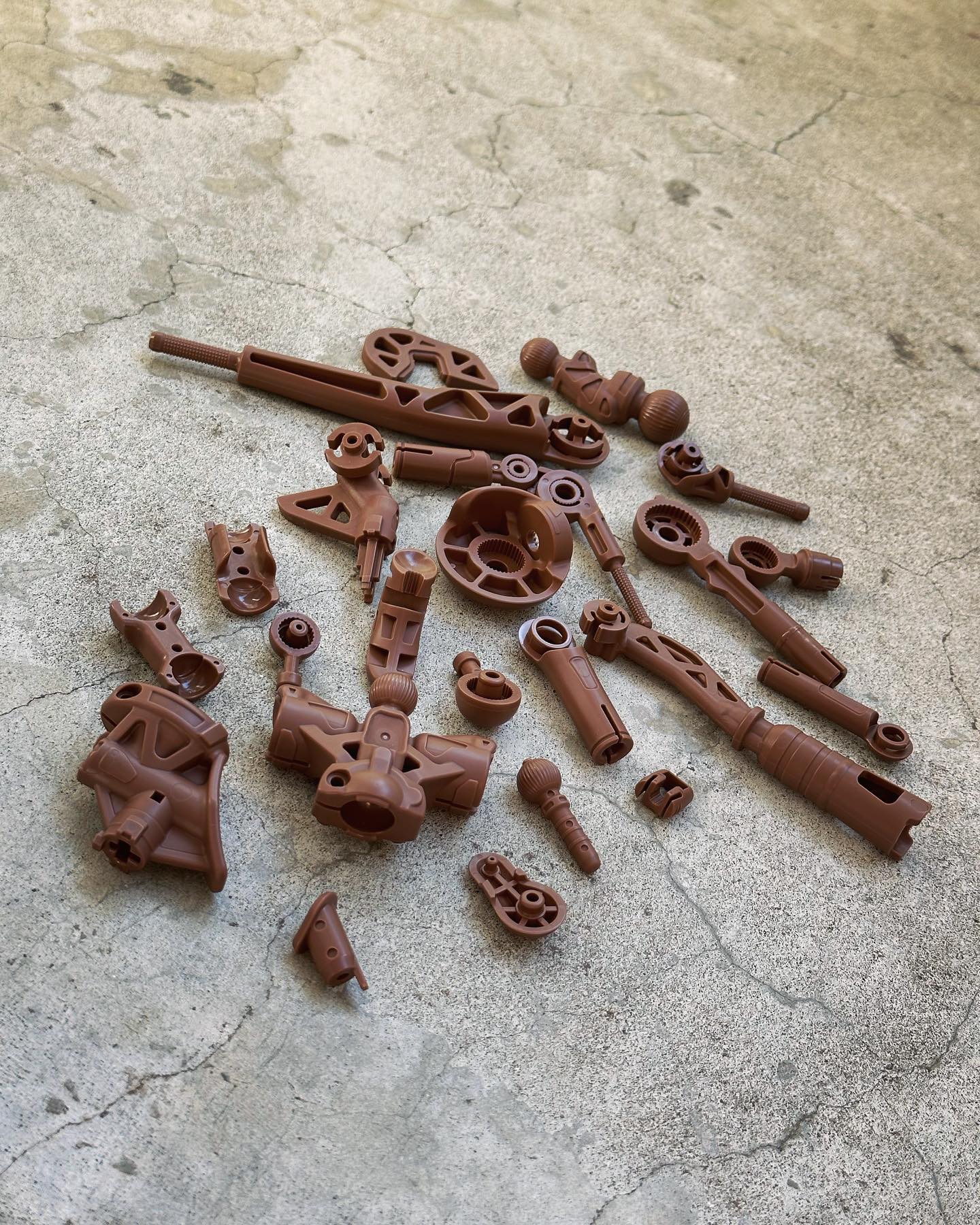 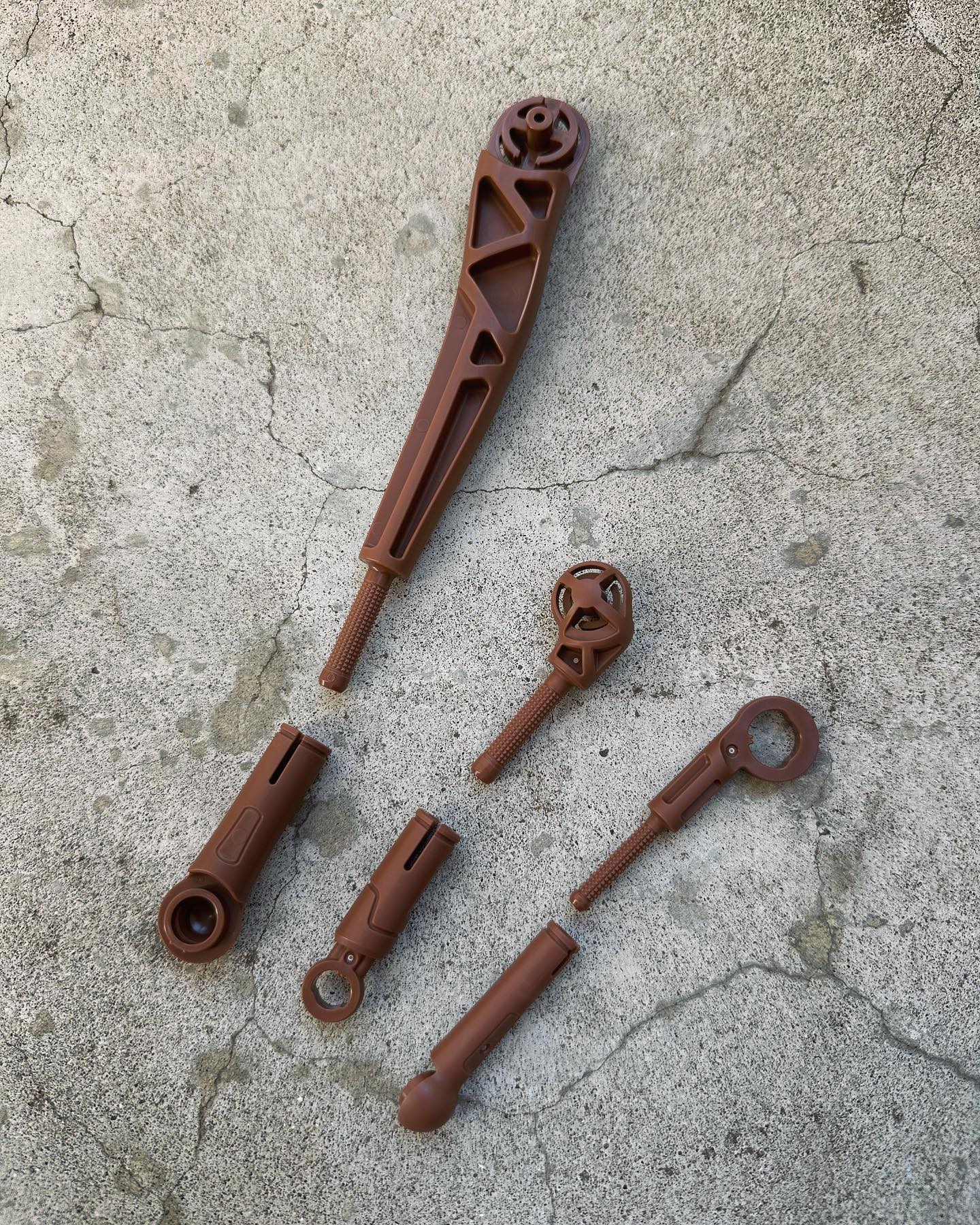 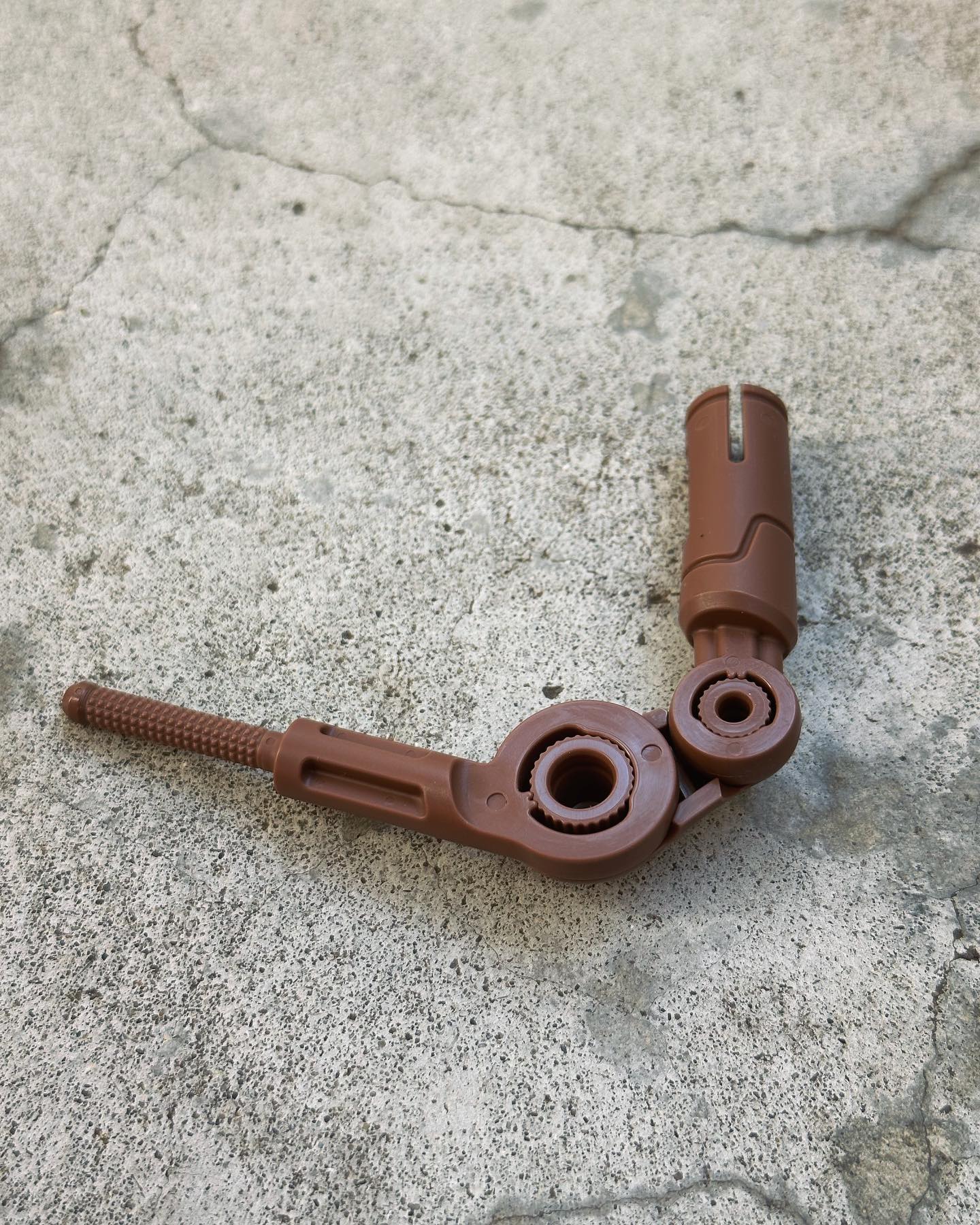 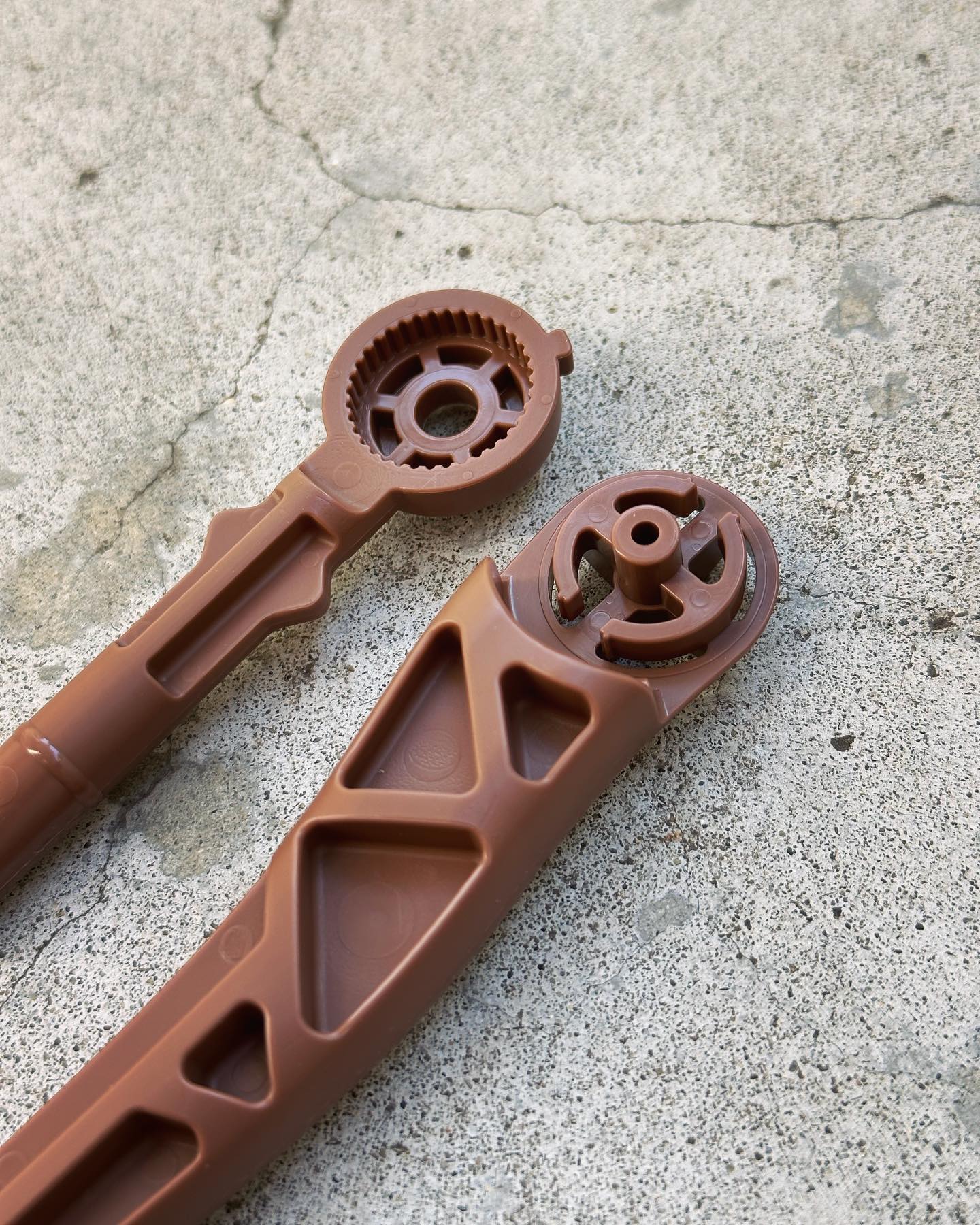 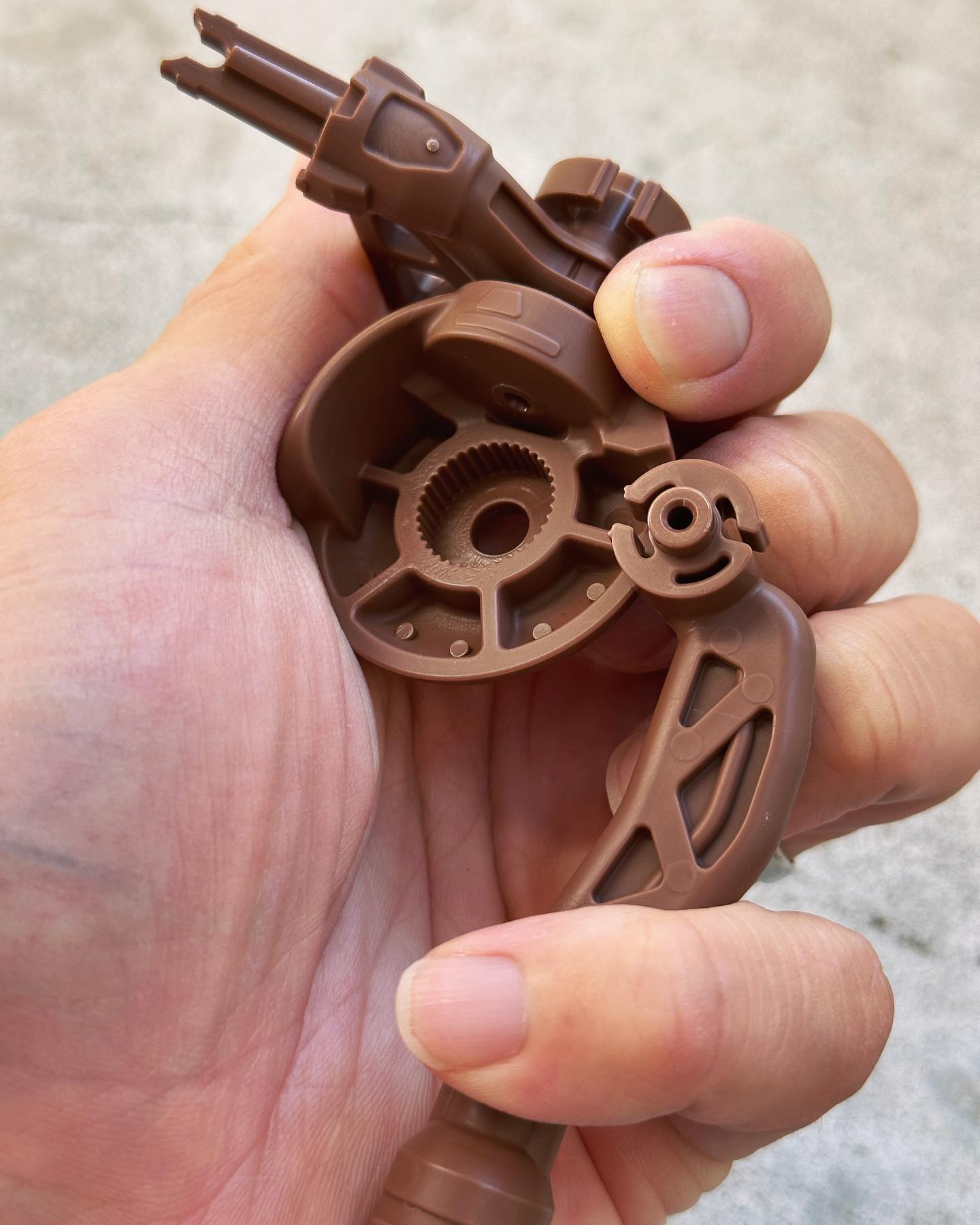 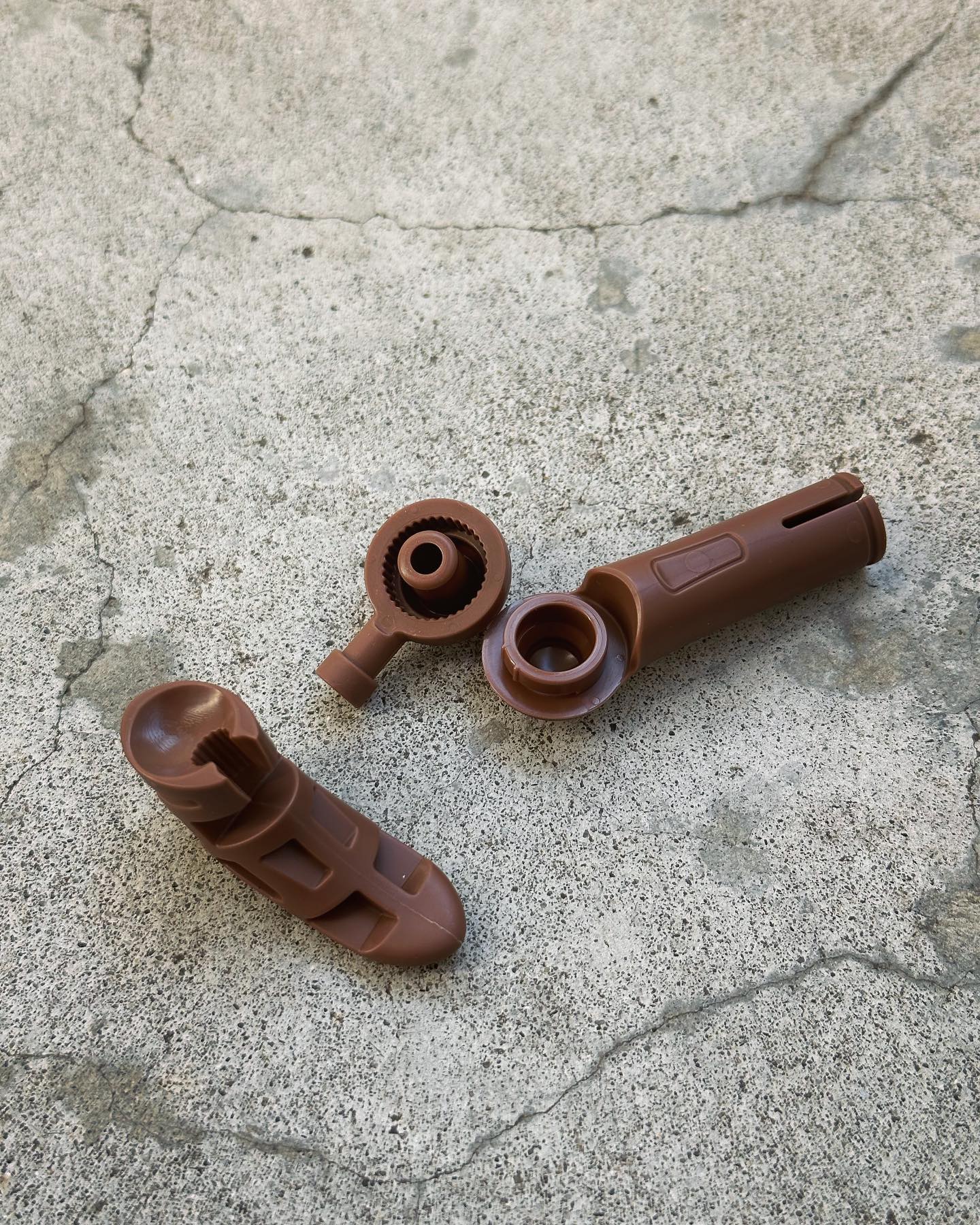 The main issue with vinyl-based doll products is the joint design where clamping force is used to apply pressure against flat planes to create torque resistance for the various axes needed for articulation.
If the clamping force is too high/low, the joint becomes too tight/loose.

However, due to the conventional joint design, creating a consistent experience is reliant on the craftswo/man's sense of what's "too tight" and "too loose."

Evolve solves this problem with "Haptic Feedback Joints" (ハプティックフィードバックジョイント) which utilize properties of a springboard applying force on a gear to create an optimal posing experience (not too loose or tight) while allowing for more sturdy poses due to the locking mechanism.

Haptic Feedback Joints create kinetic mechanical energy which is released as a sound wave when the springboard settles into its new position in the gear. Evolve has mechanical structures that absorb the energy resulting in a muffled click.

Haptic Feedback Joints provide a satisfying sense of assurance when posing, making a Smart Doll feel even more alive due to the haptic feedback. Up until now, you moved the Smart Doll, but now they move you. New catchphrase time? "Smart Doll - be moved" ;-)

The two major cons of Evolve - one is that many folks won't like the haptic feedback or muffled clicks - it's too different from what they are used to.

I will provide a transplant guide on replacing the 2nd Gen frame in your Smart Doll with Evolve - the frame will also be sold separately but not at launch when all Smart Dolls transition to Evolve.

The current 2nd Gen frame has served us well since 2017, and even today, it is a fine product. It's just that the new Haptic Feedback Joints in Evolve make conventional joints feel obsolete very quickly - you will see why when the Evolve era begins ;-)