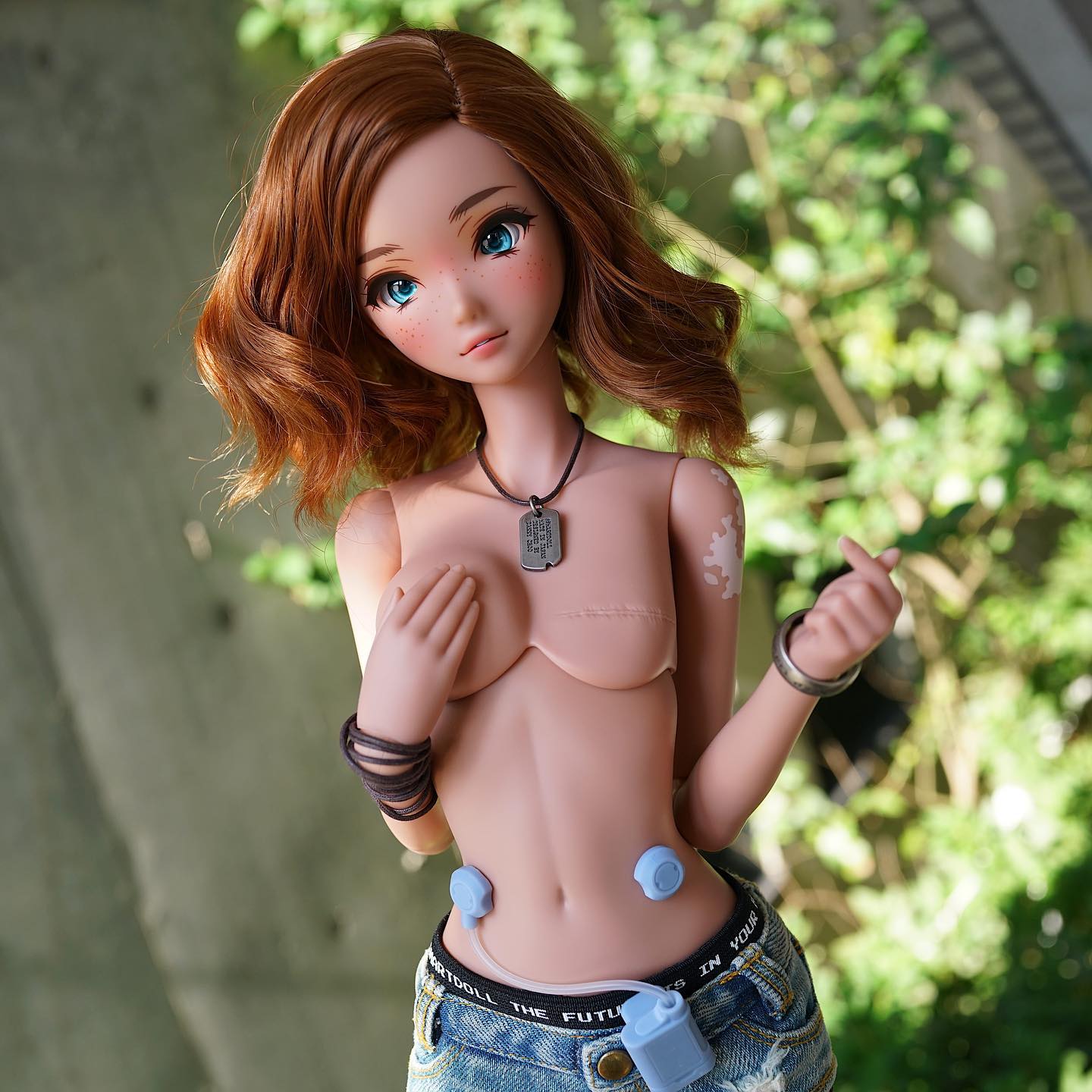 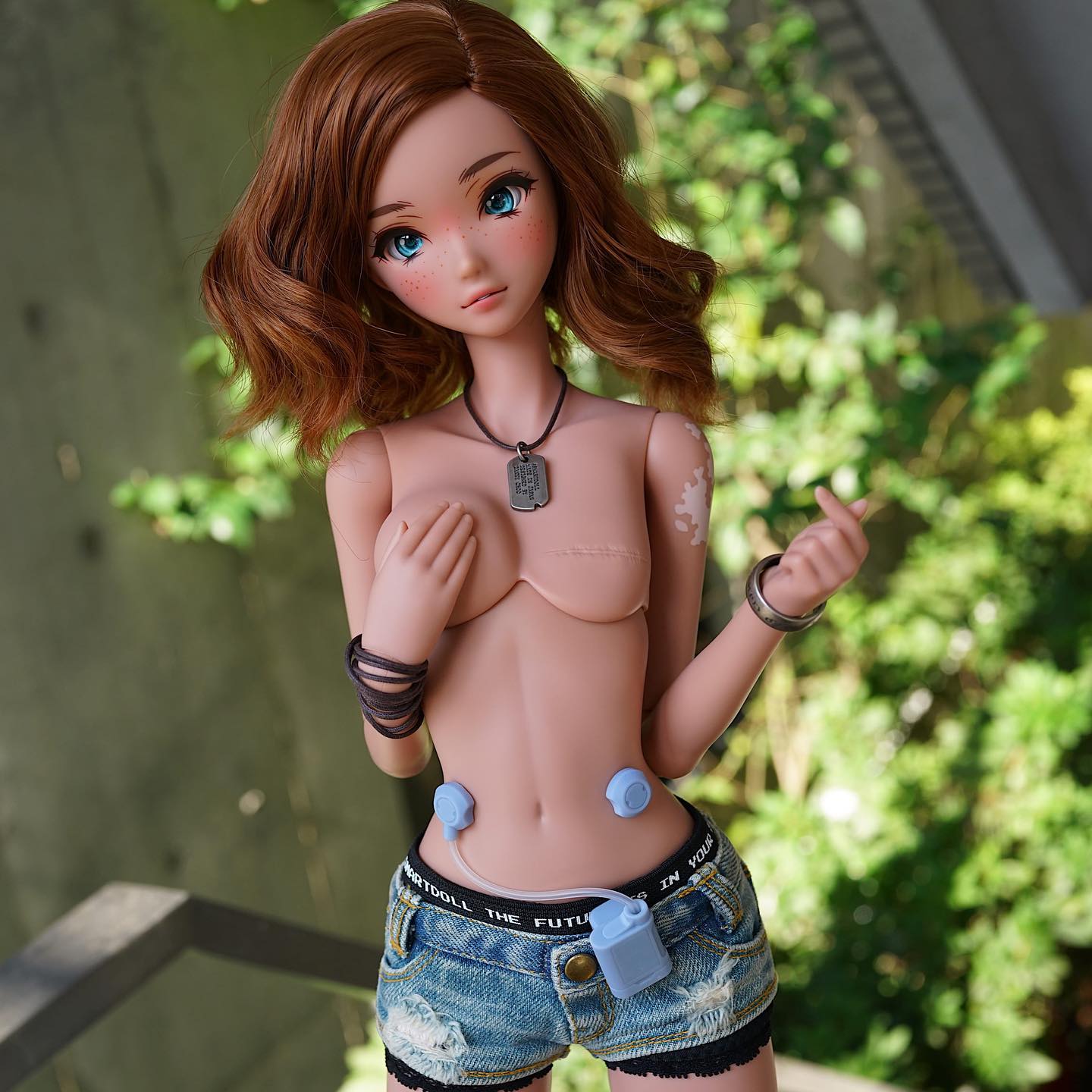 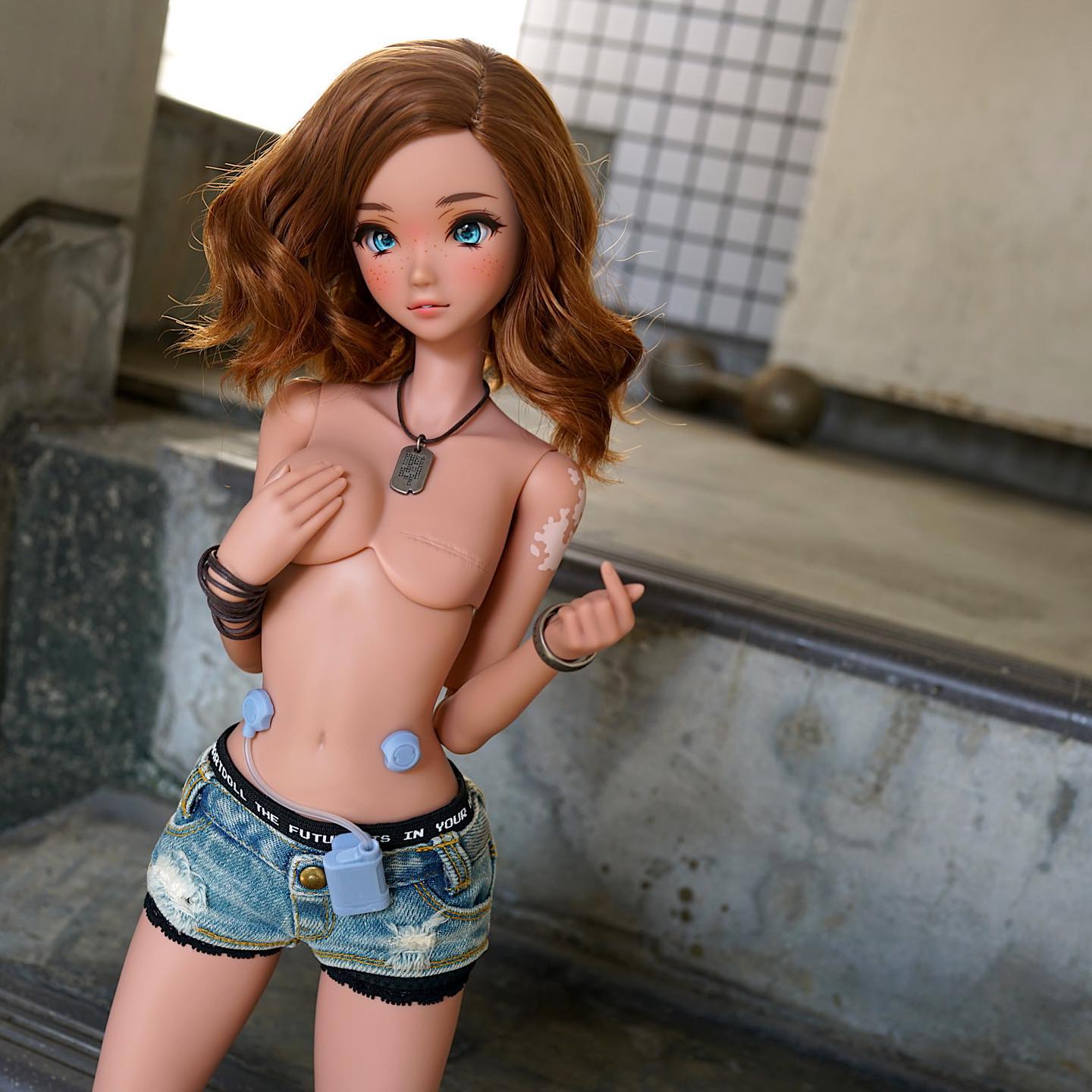 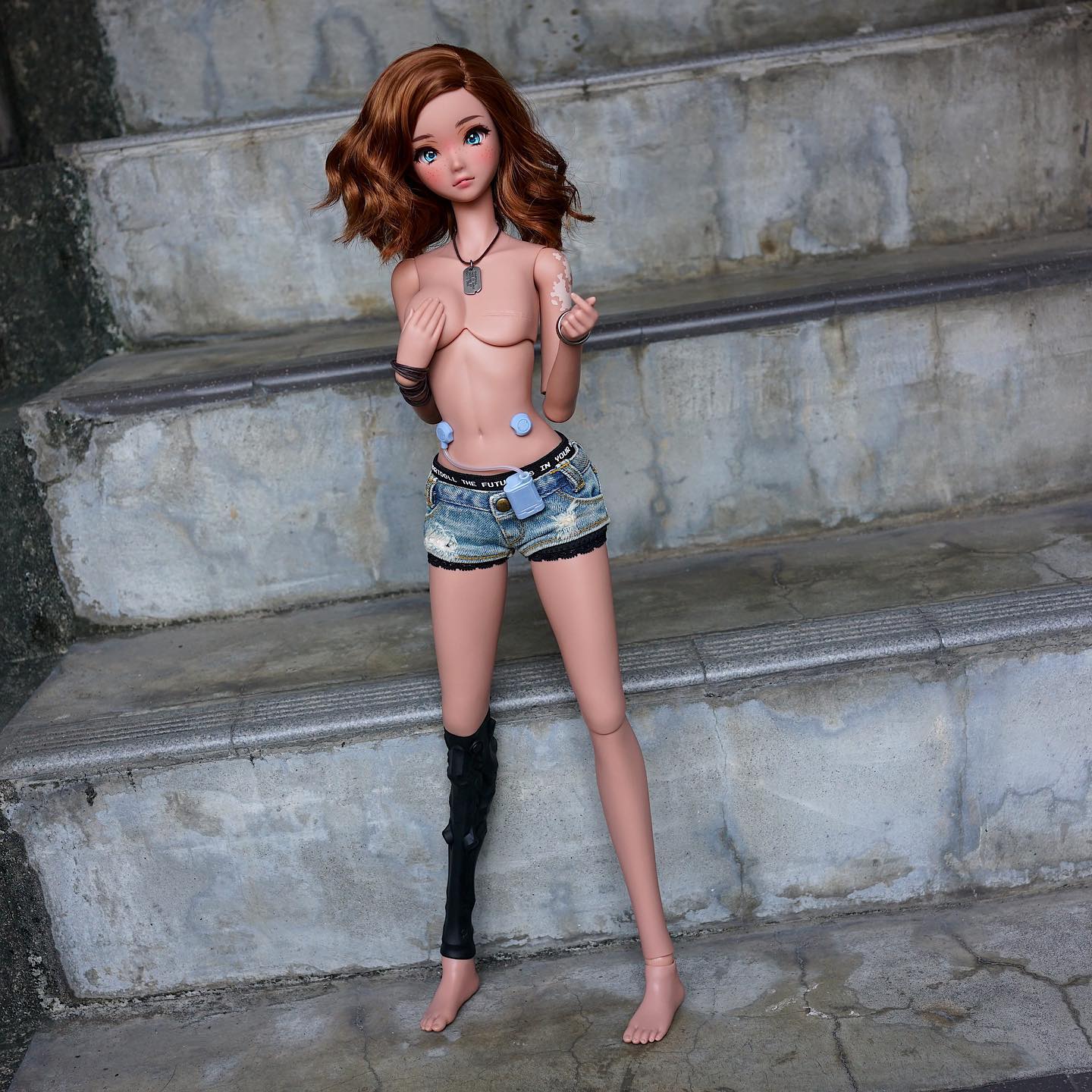 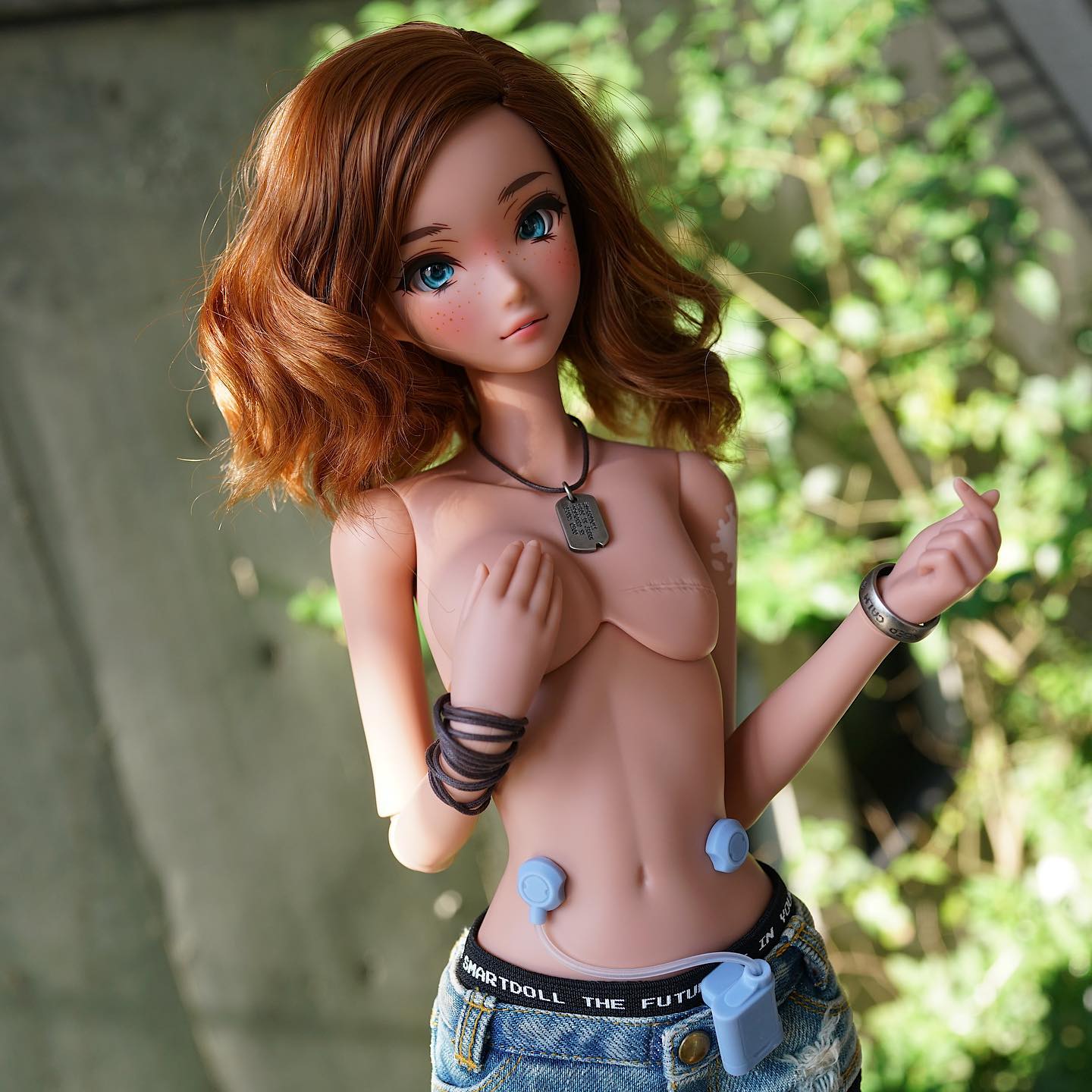 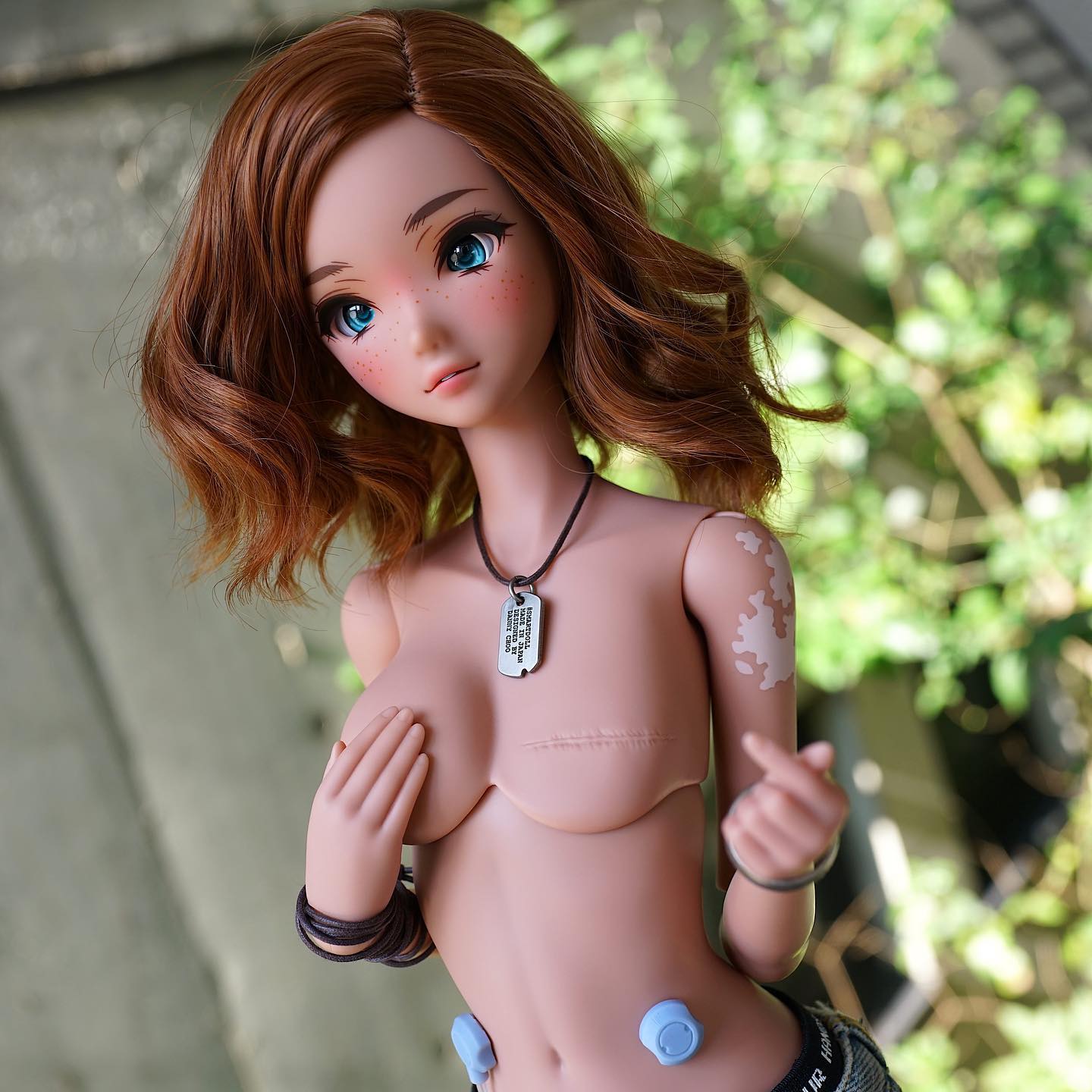 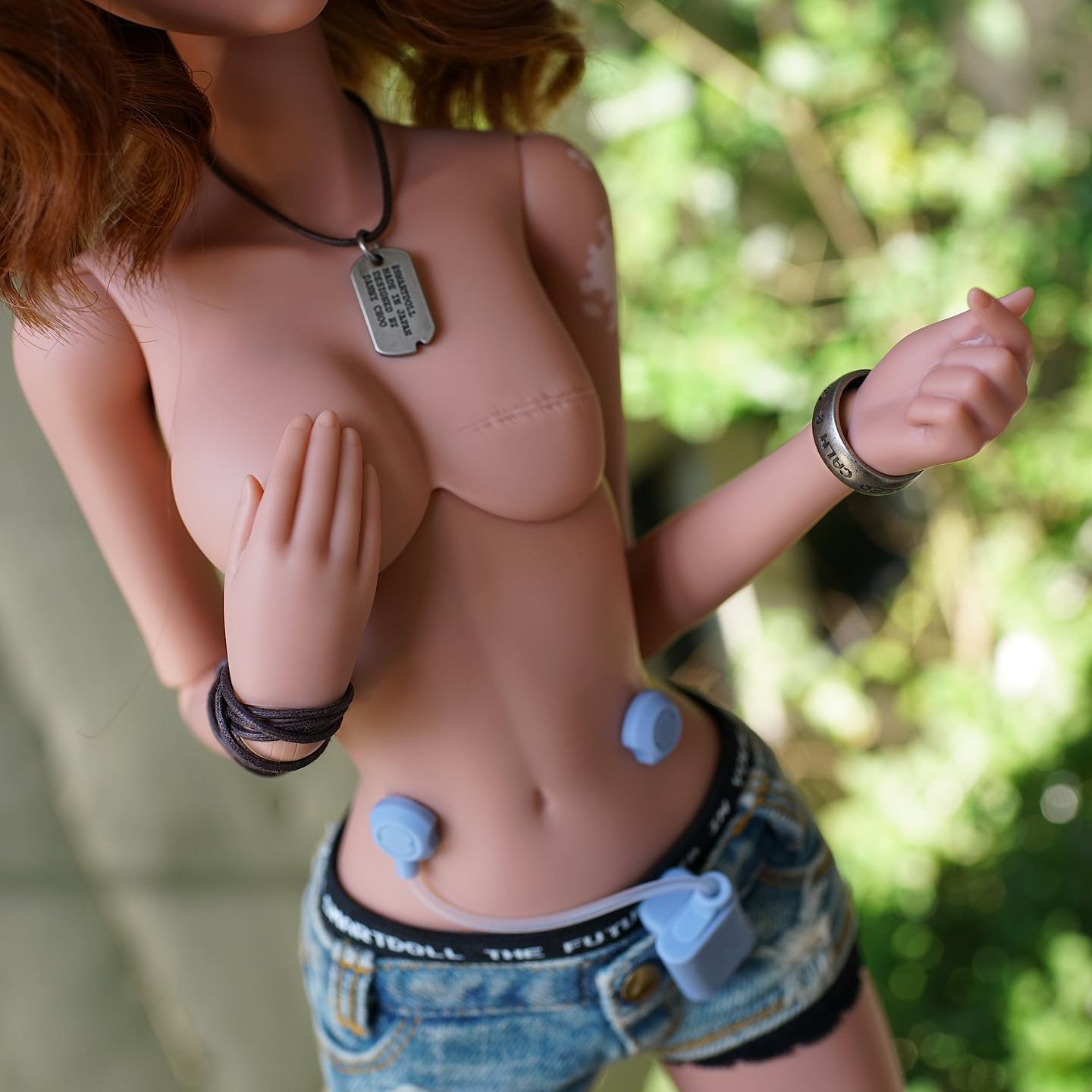 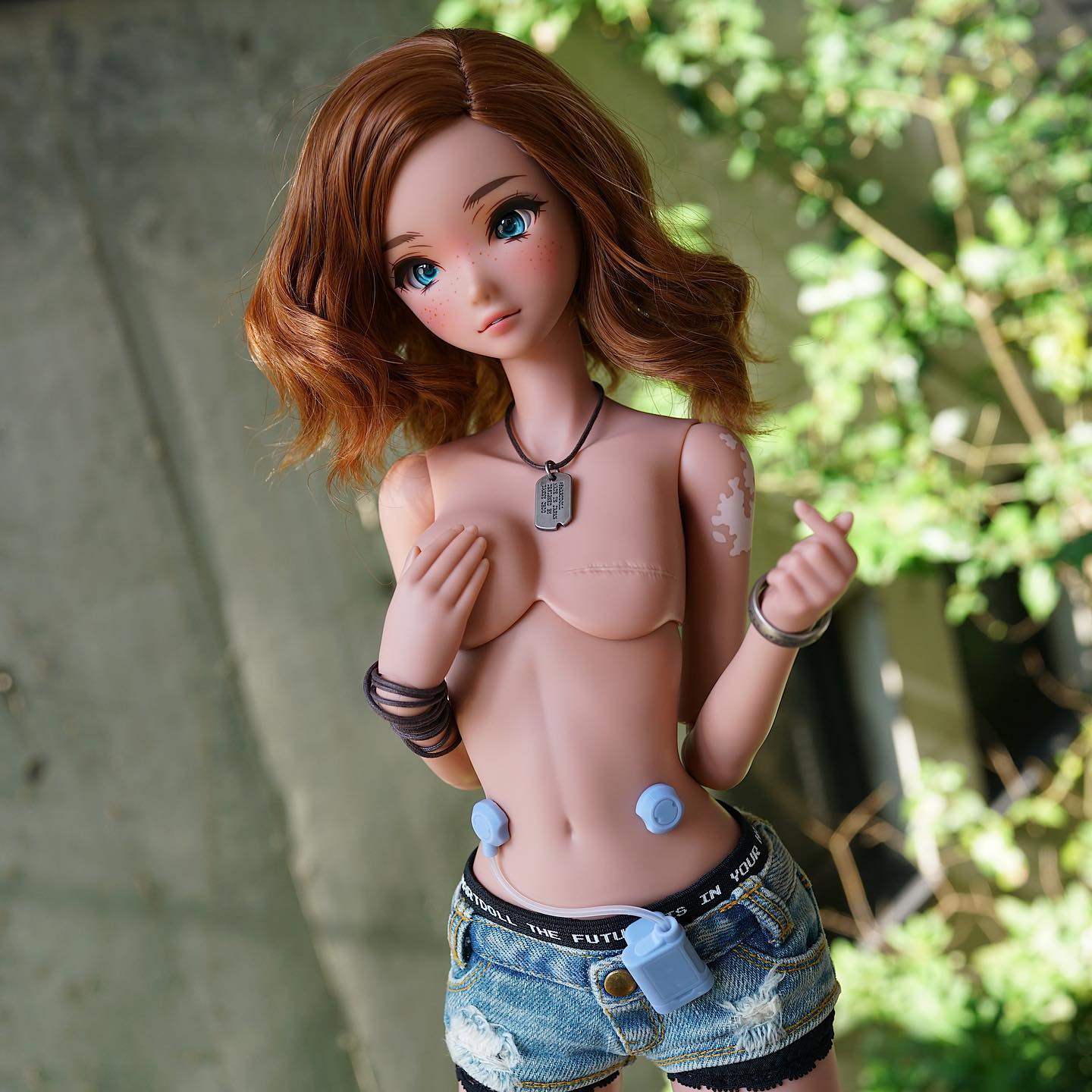 A Mastectomy is a surgical procedure performed to remove breast tissue as a cancer treatment or prevention measure.

There are many types of mastectomy, including Unilateral where a single breast is removed, Bilateral where both are removed, and there are further options to perform reconstruction surgery. More information at breastcancer.org.

My team was working on a mastectomy bust when we had feedback on how such a product would take advantage of cancer survivors - that it was just another "woke" attempt like our pride representation, medical supplies, characters with conditions such as vitiligo, cleft lip, and acne.
Given the heavy topic of cancer, I decided to drop the project.

Mara ( @the.barbiewitch ) is a cancer survivor who had a unilateral mastectomy. After conversing with her, I realized the need to complete the mastectomy bust project and that cancer is not a topic to be brushed under the carpet.

While I have not personally experienced cancer, my grandmother had a mastectomy, and some of my friends are survivors - but some were friends who lost their battle.

Mara provided advice on the 3D modeling done by @bebeandcici - based on her feedback, I decided to make a unilateral mastectomy.

Given our small team, we don't have the resources to support unilateral left, unilateral right, and bilateral mastectomy busts - that would make nine products because we have three skin tones.

While our mastectomy bust cannot represent all folks who have been through the procedure, I feel that having at least one to symbolize the fight against cancer was important.

Just like our medical devices, amputee limbs, and prosthetics, the mastectomy bust will be free for new or existing Smart Doll owners who have either been through the procedure or feel it will represent their fight (past and present) against cancer. Leave a note with your order telling us your story, and the team will do the deeds. We can only do 1 per household at the moment.

The mastectomy bust should be available at the end of this month.
#smartdoll