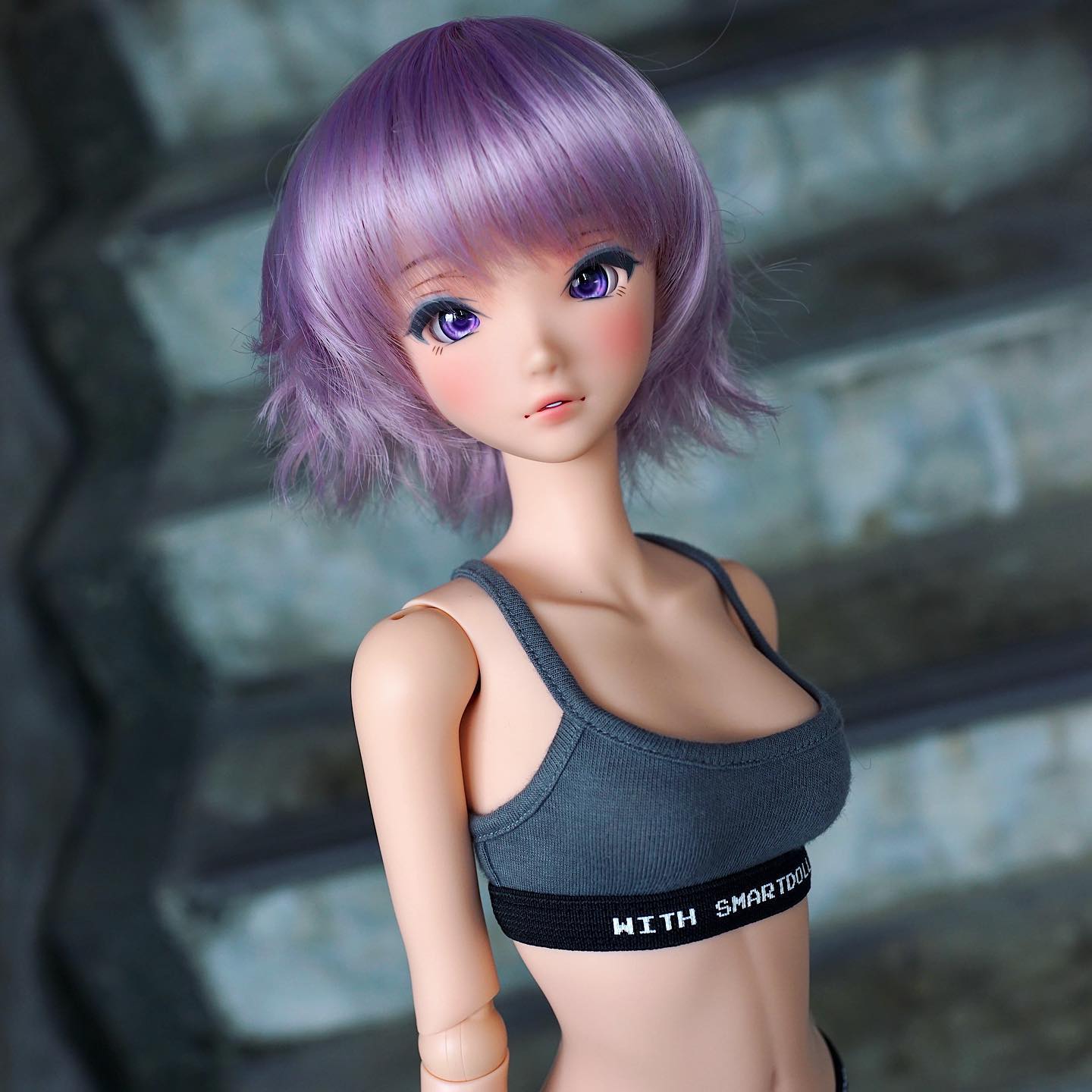 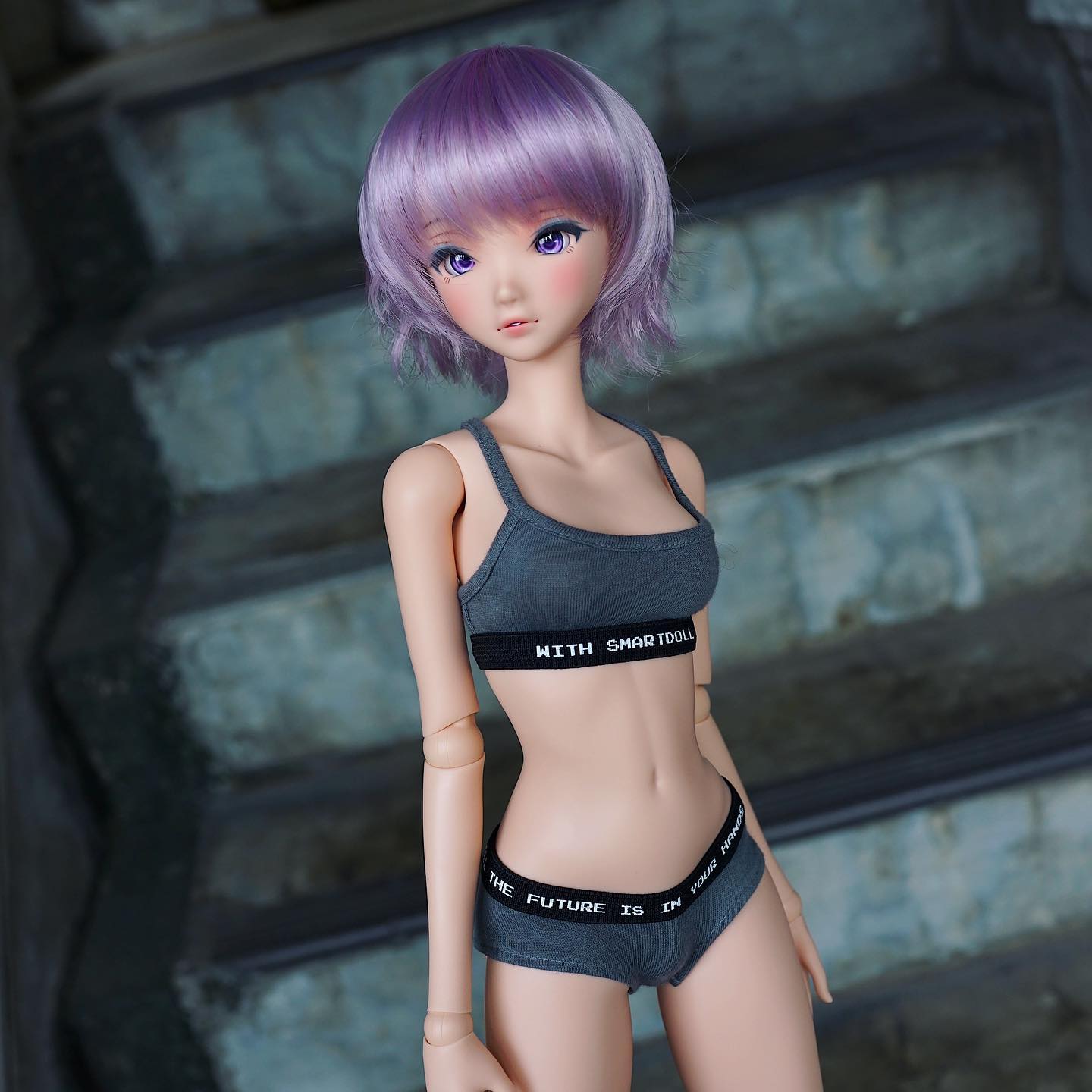 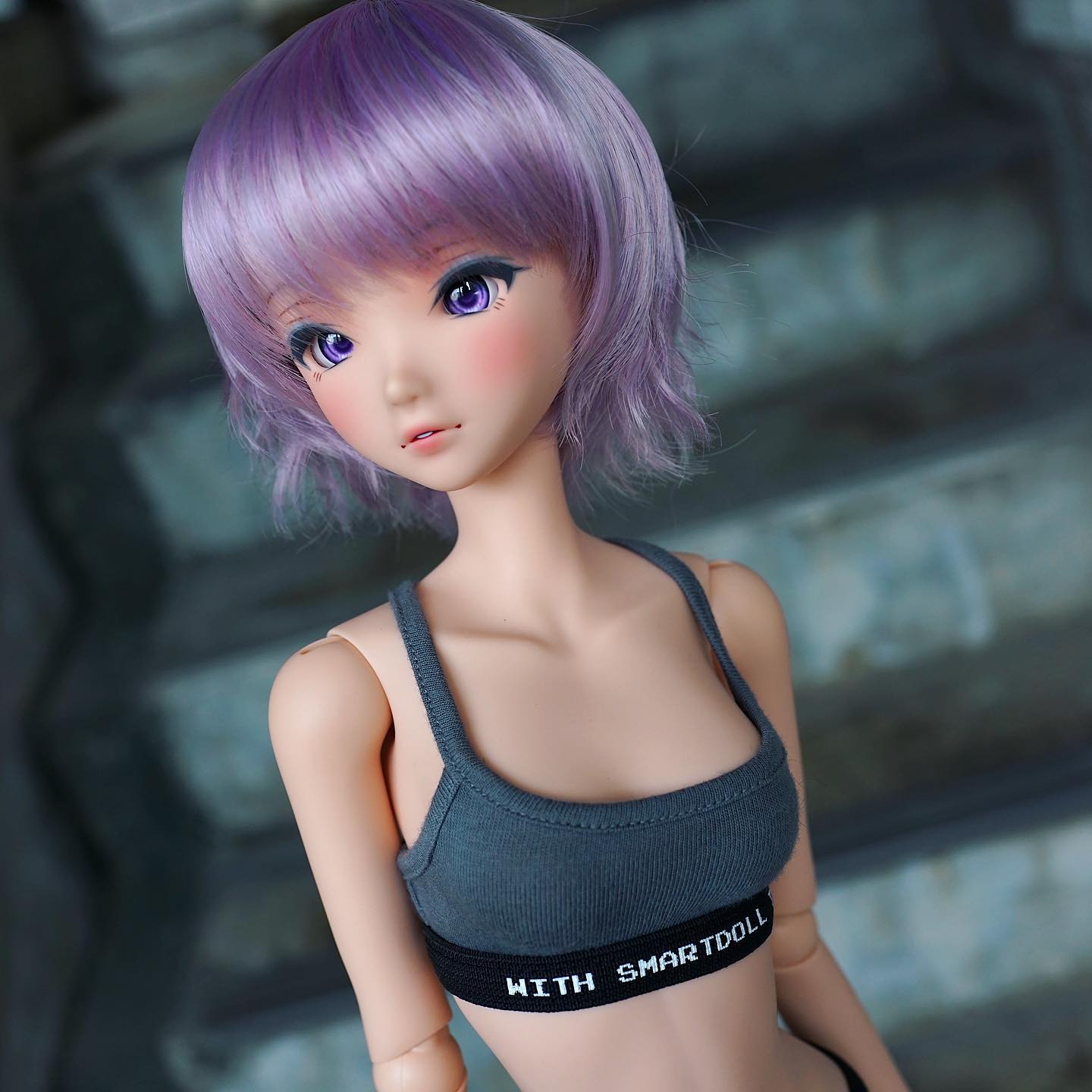 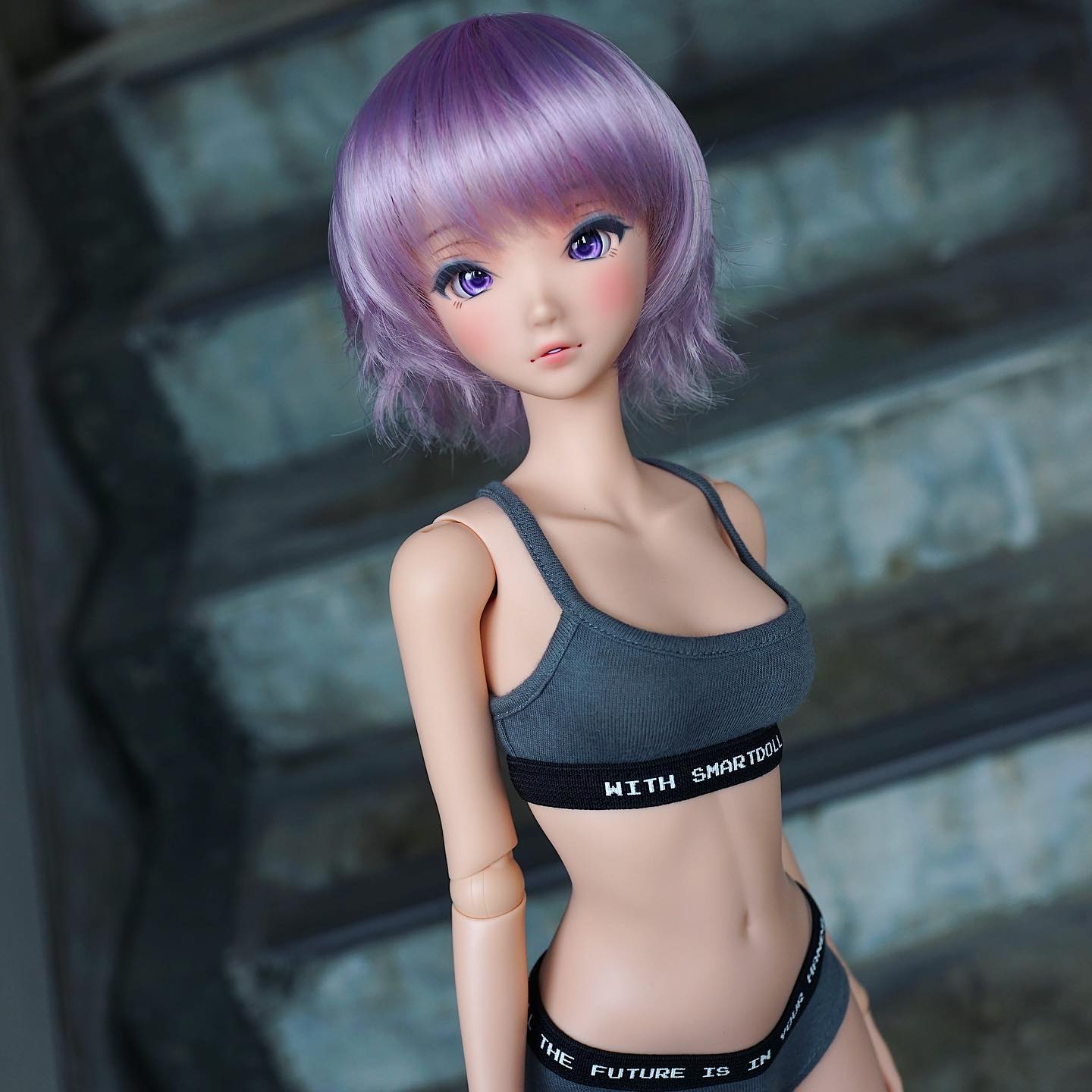 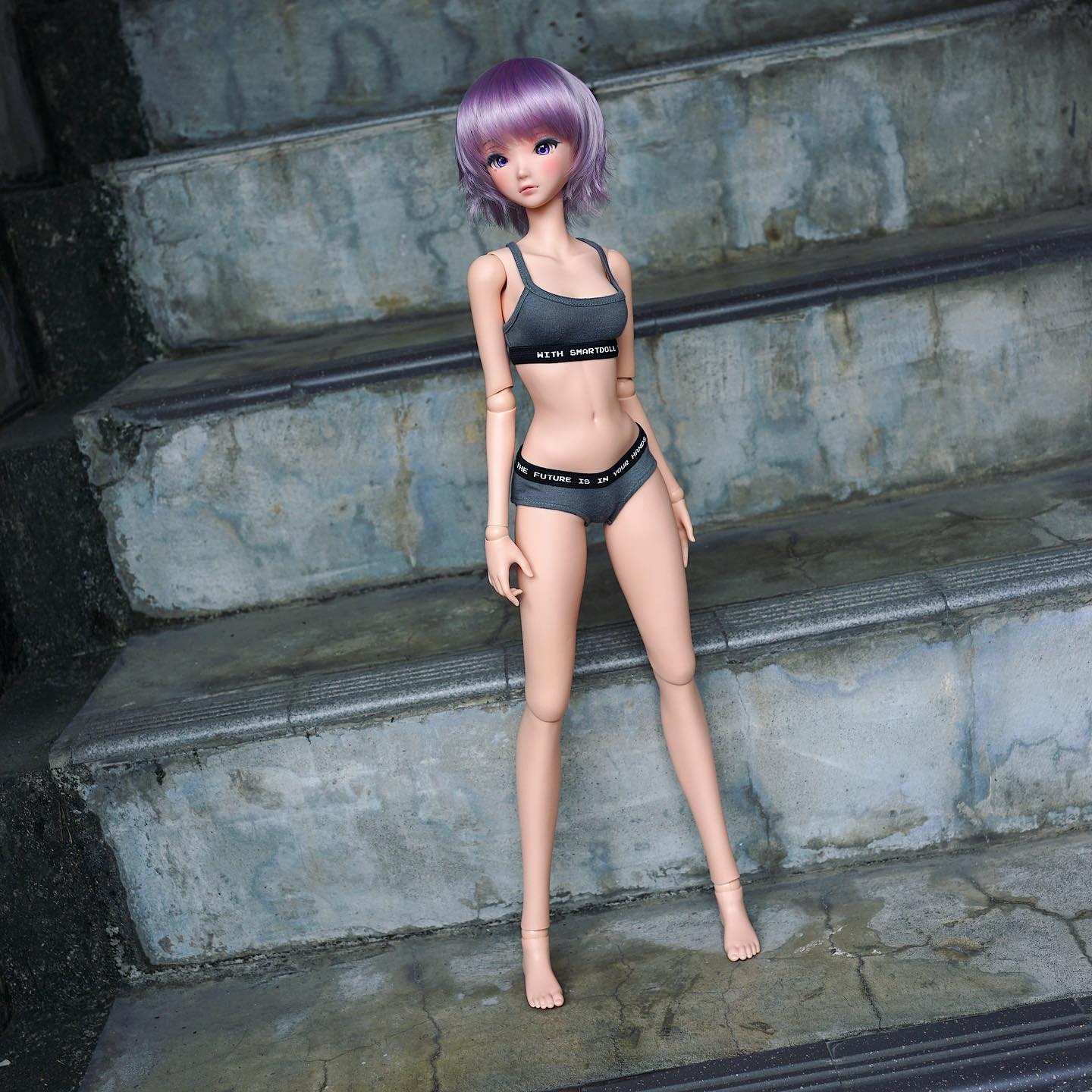 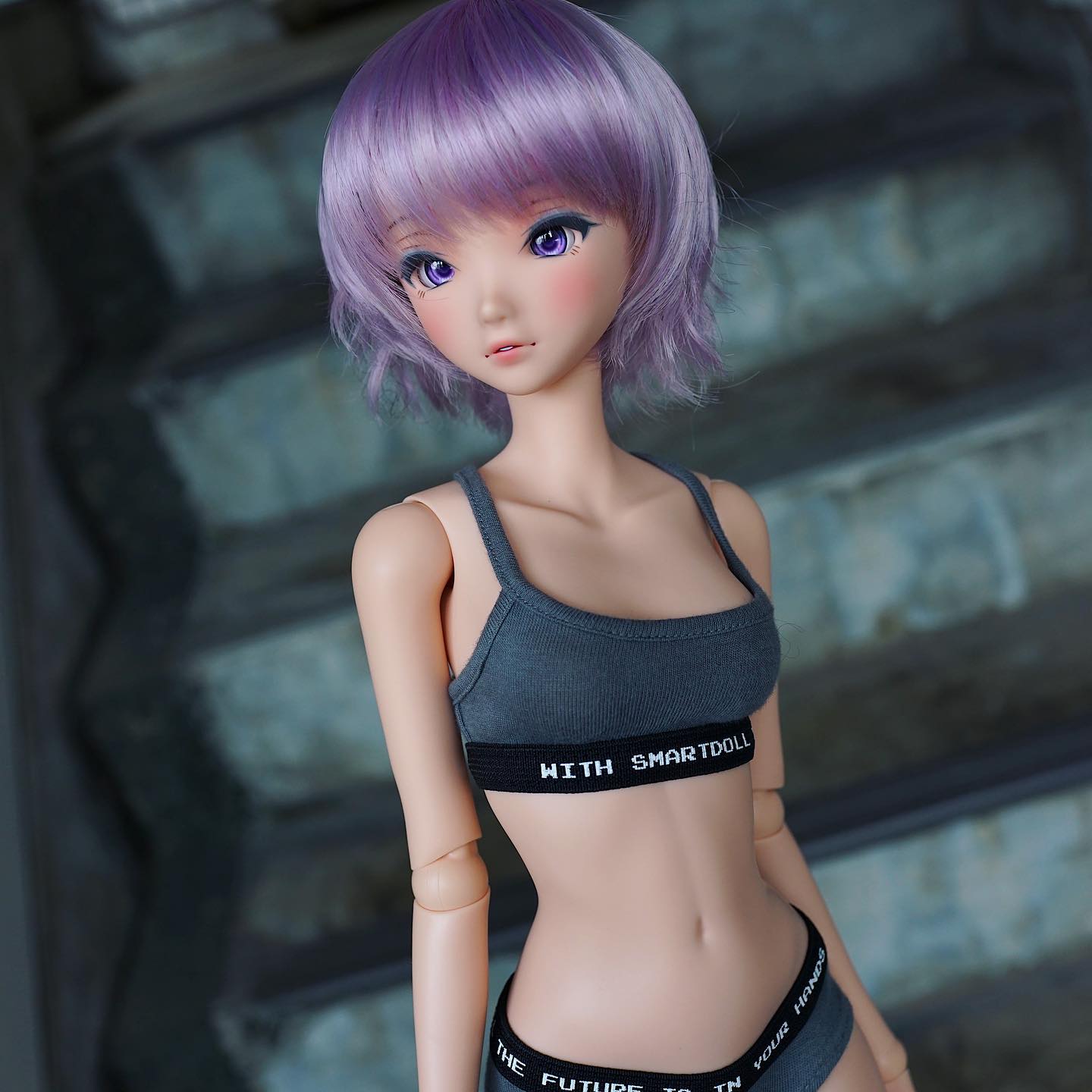 "Chitose Multiverse Semi-real" - a bit of a mouthful after adding the skin tone on the end, so we are calling her "Chitose Realityverse."

Chitose Realityverse will be released as an Option Head soon - and if she does well, she will get a full-body release.

There will be no new Smart Doll releases until the new Evolve frame is ready (no ETA), meaning that Chitose Realityverse, Never Say Never (and more) will initially be released as Option Heads.

Regarding the lack of ETA - so many variables are outside my control regarding Evolve - even the situation in Europe has impacted plastic shortage and pricing.

Once Evolve is ready for prime time, I will first have to write up all the reasons why you will hate it - and how Transformers fans may want one asap ;-) I personally can’t wait for you to experience the haptic feedback from the articulation. With the current frame, you pose the Smart Doll, but with Evolve, it feels like they move you which makes them feel more alive.

When expectations have been set, some of the Smart Dolls in "back-soon-ish-limbo" will be released with the Evolve frame.

After that, we will do full-body releases for new girls, such as North and Never Say Never.