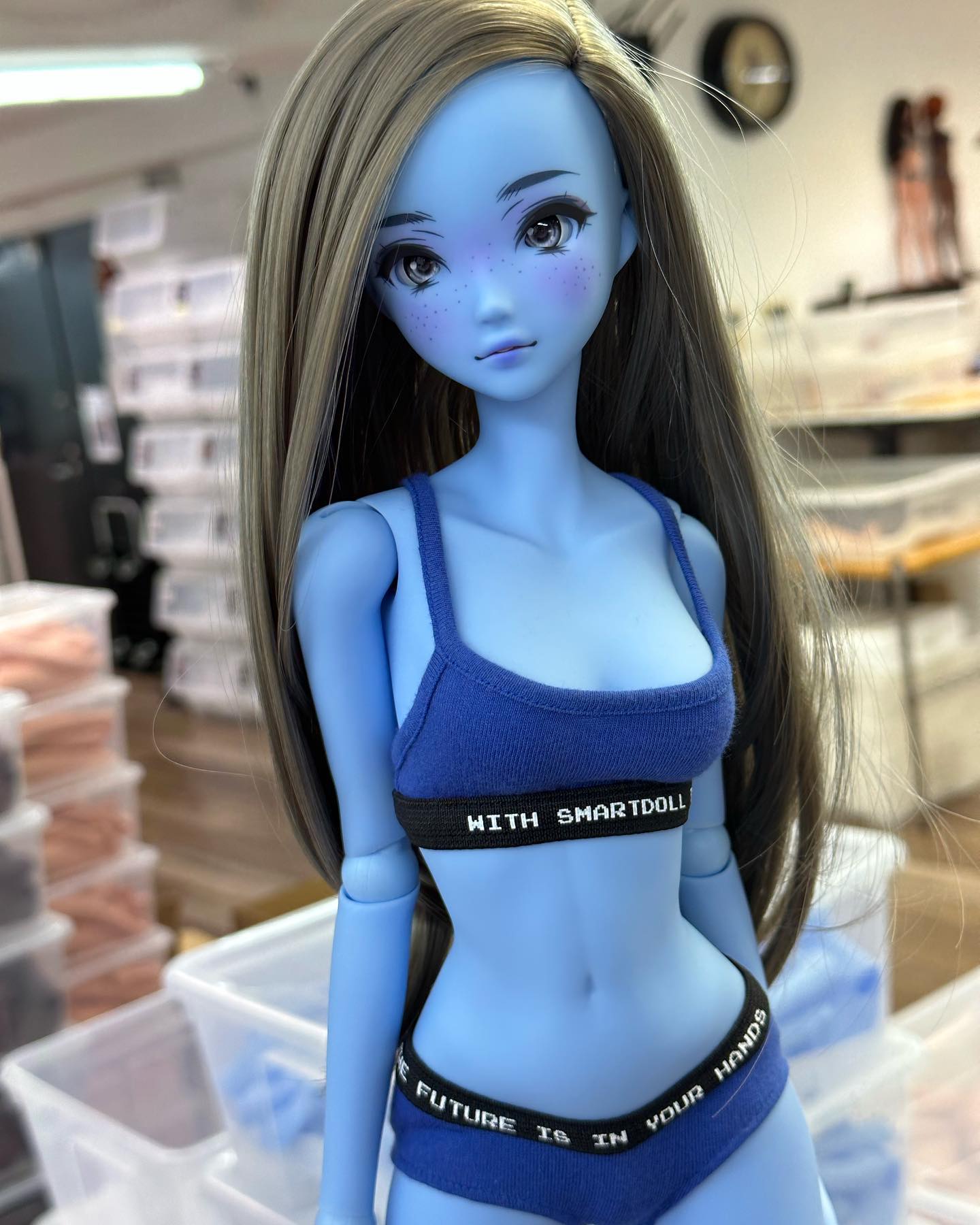 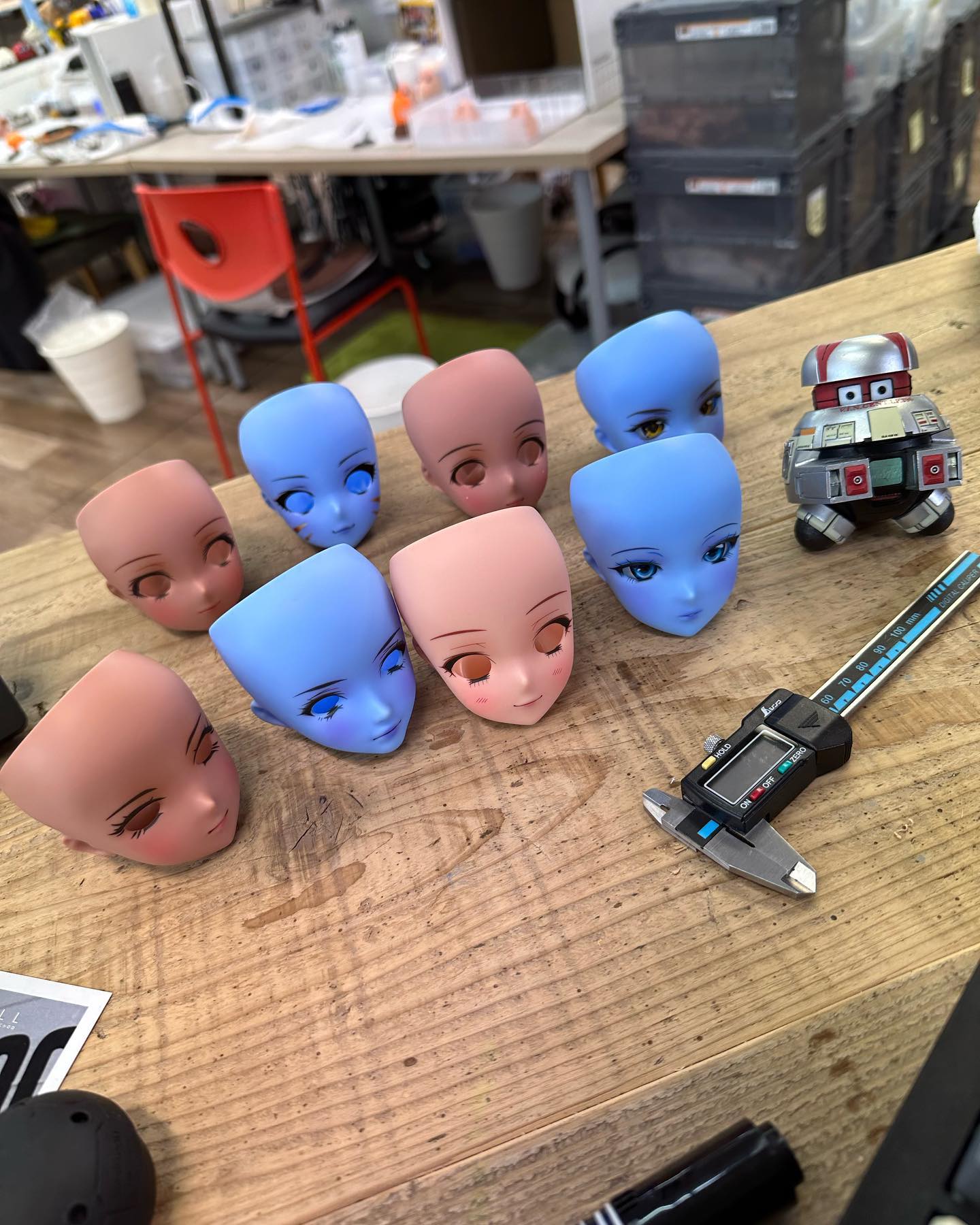 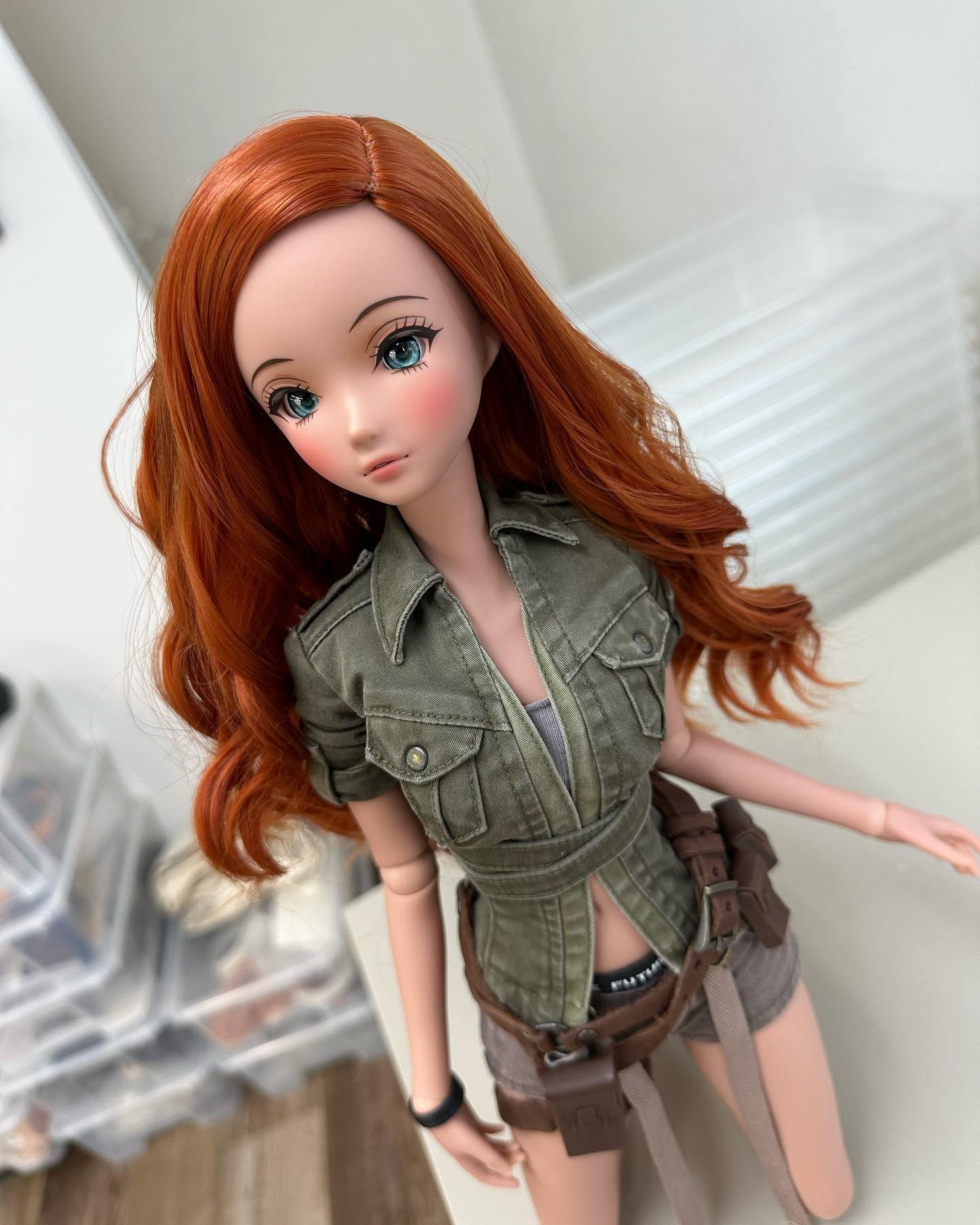 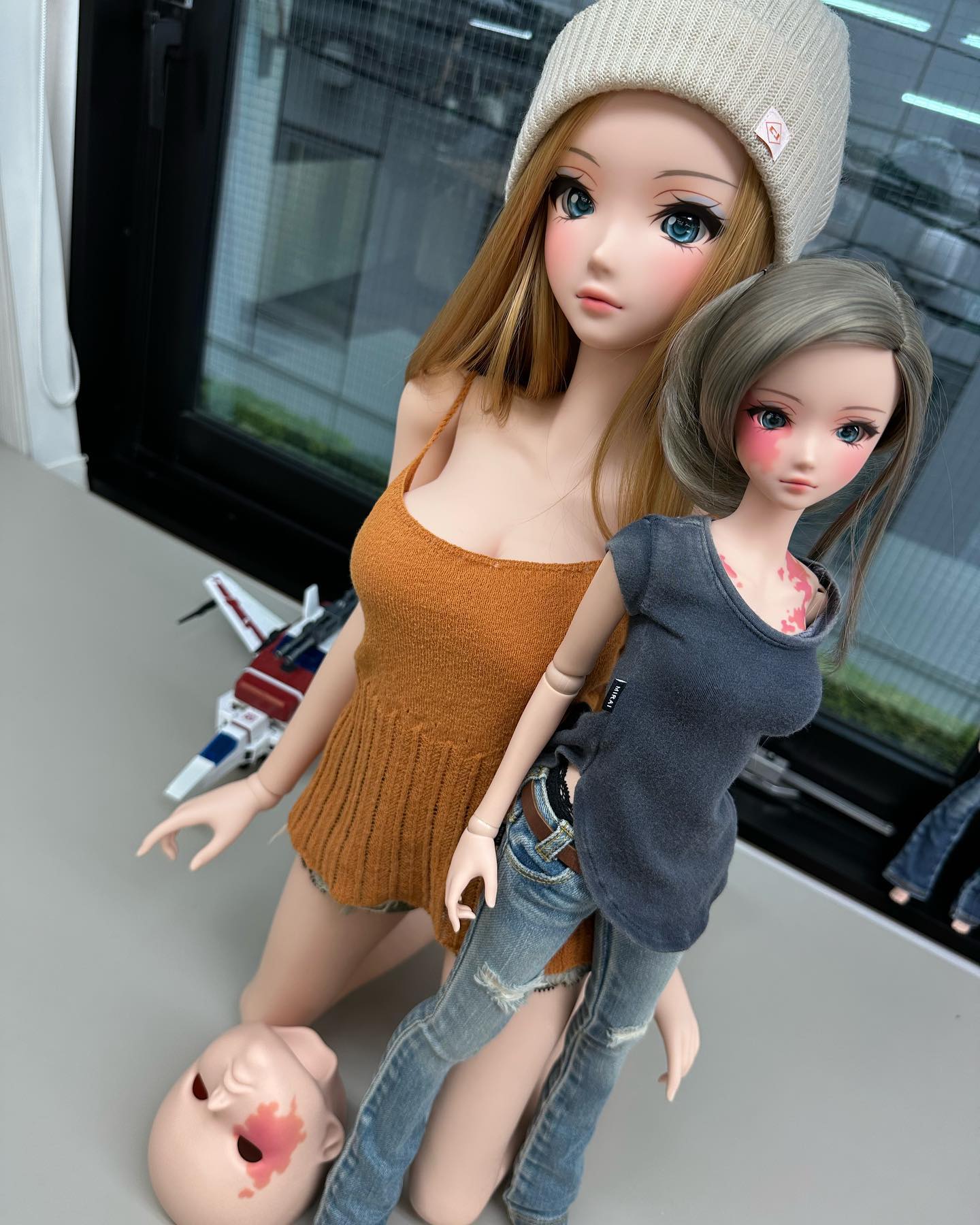 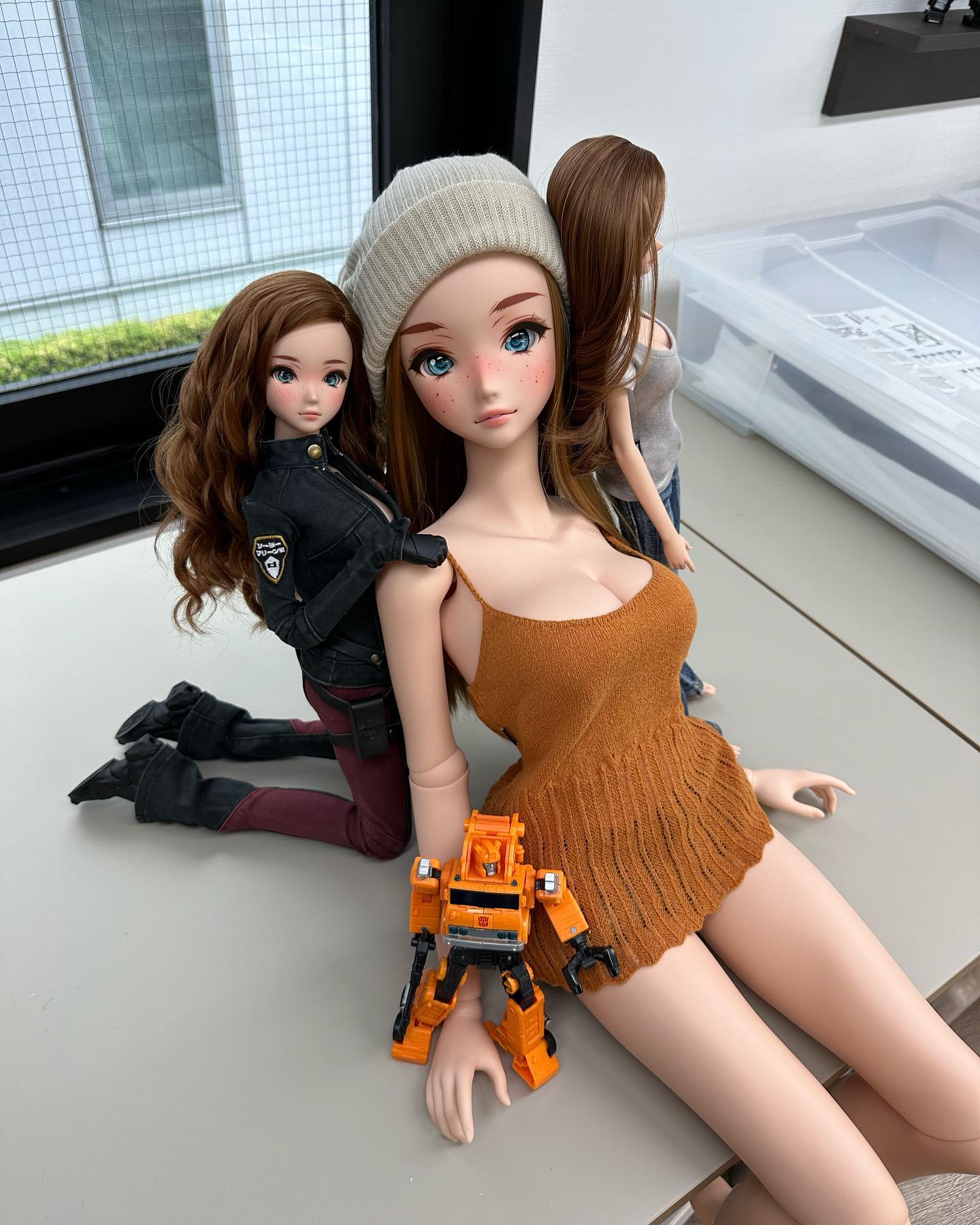 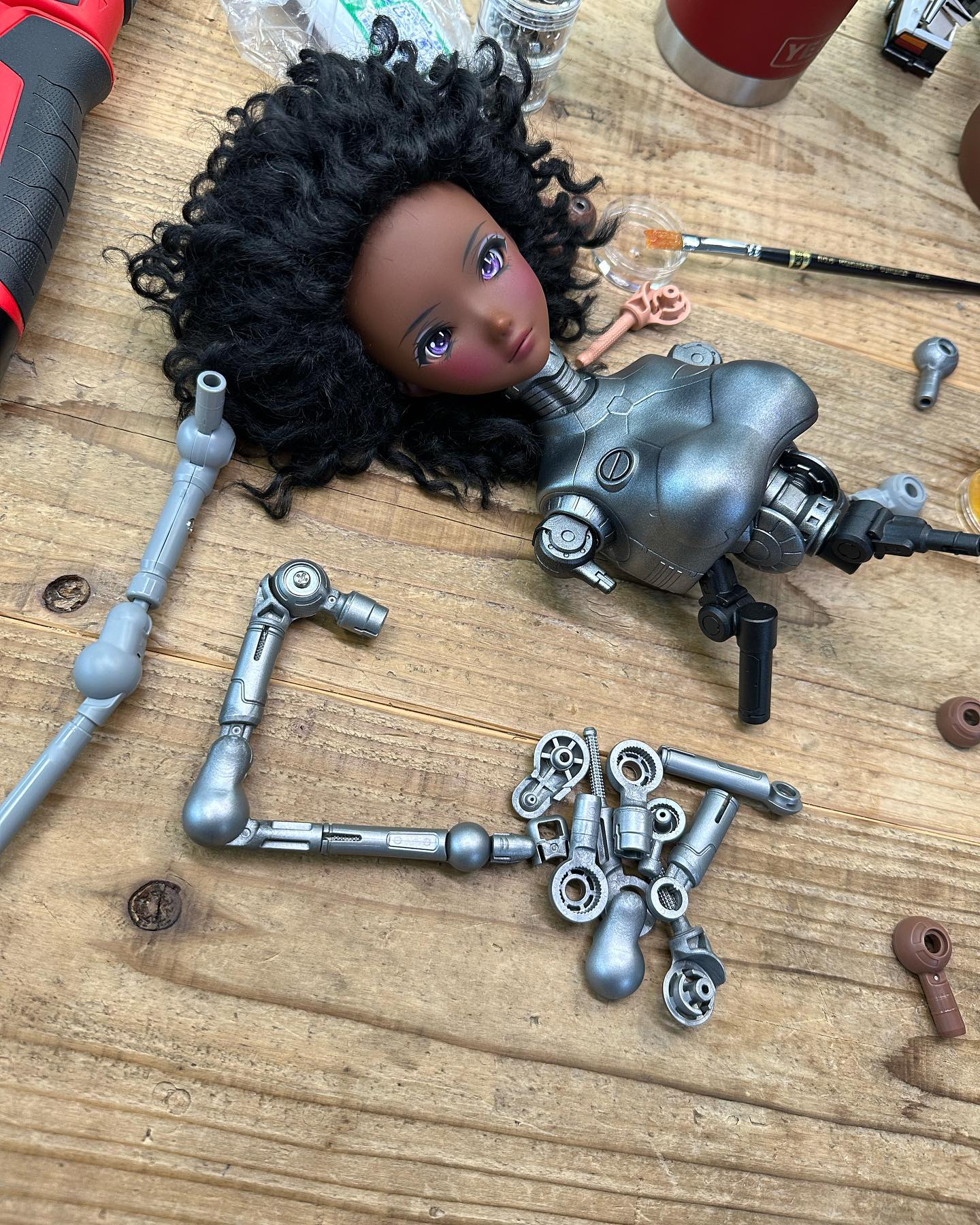 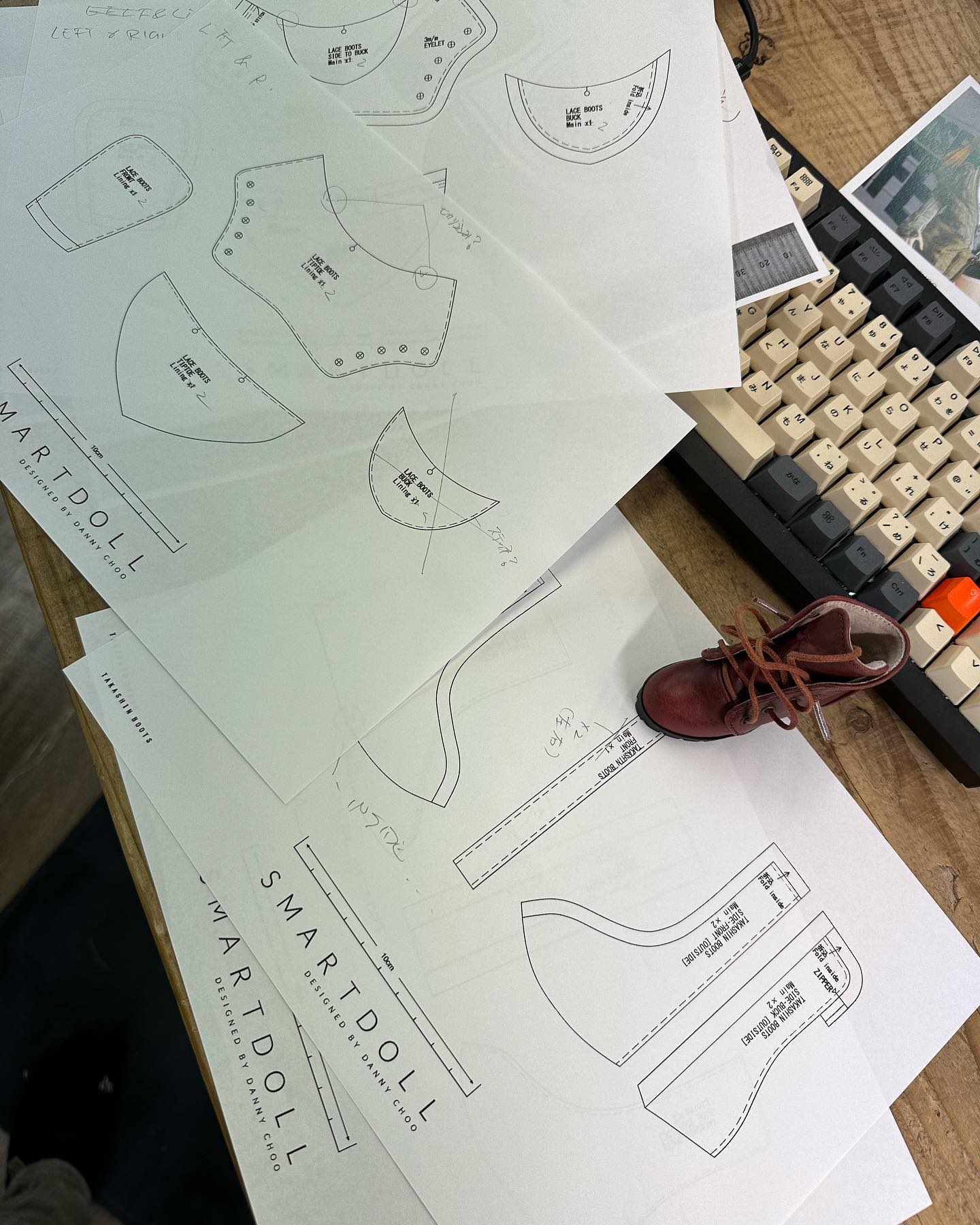 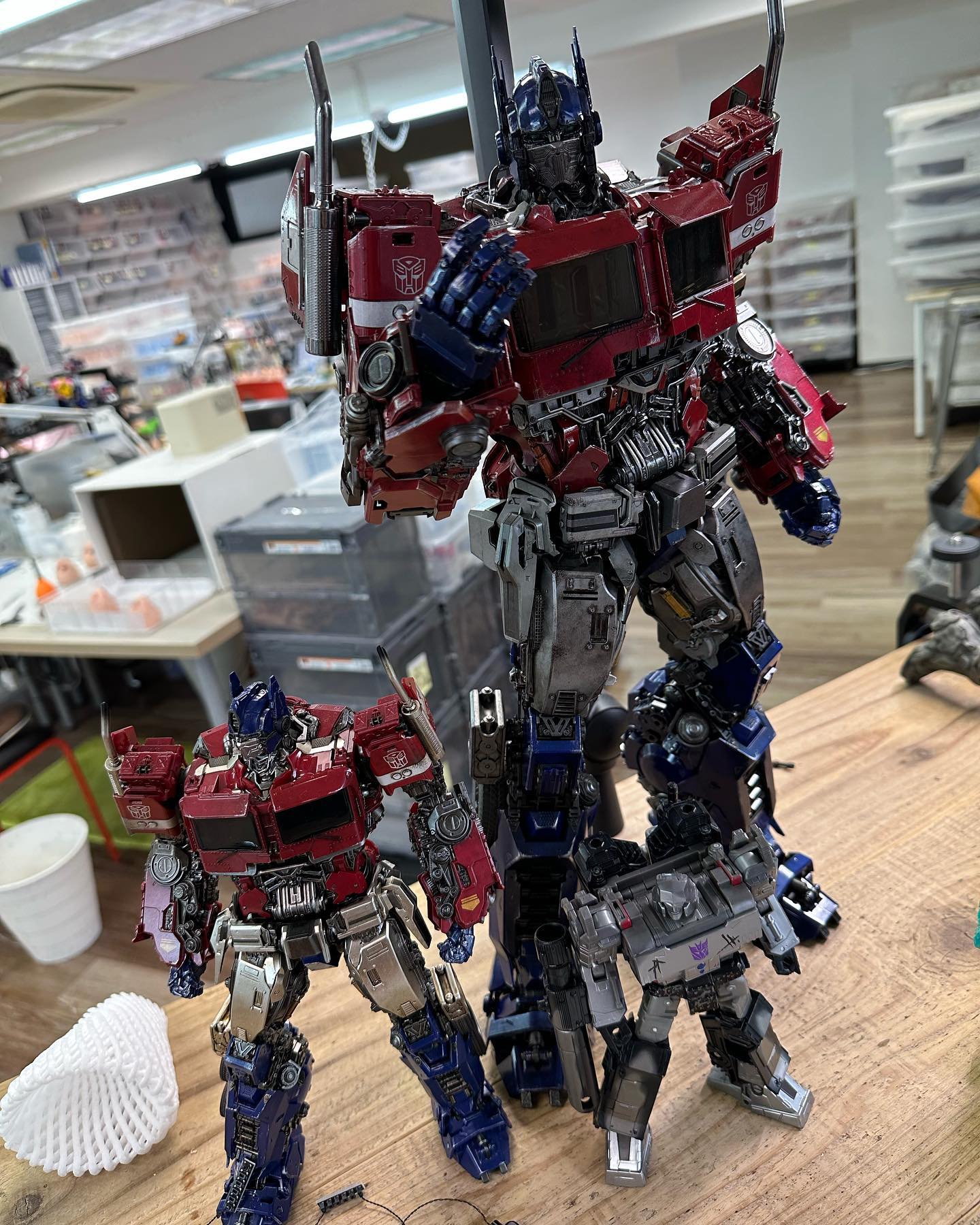 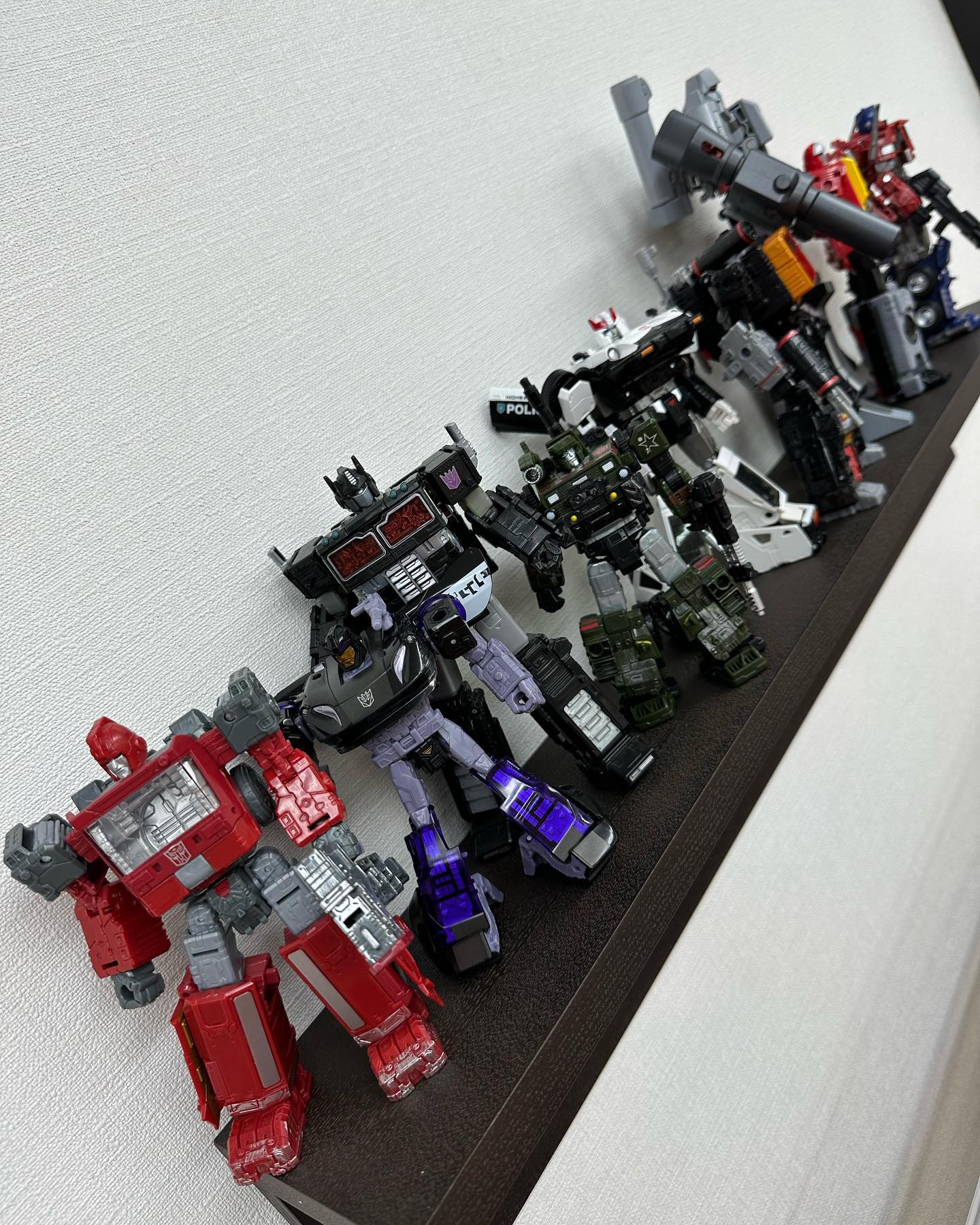 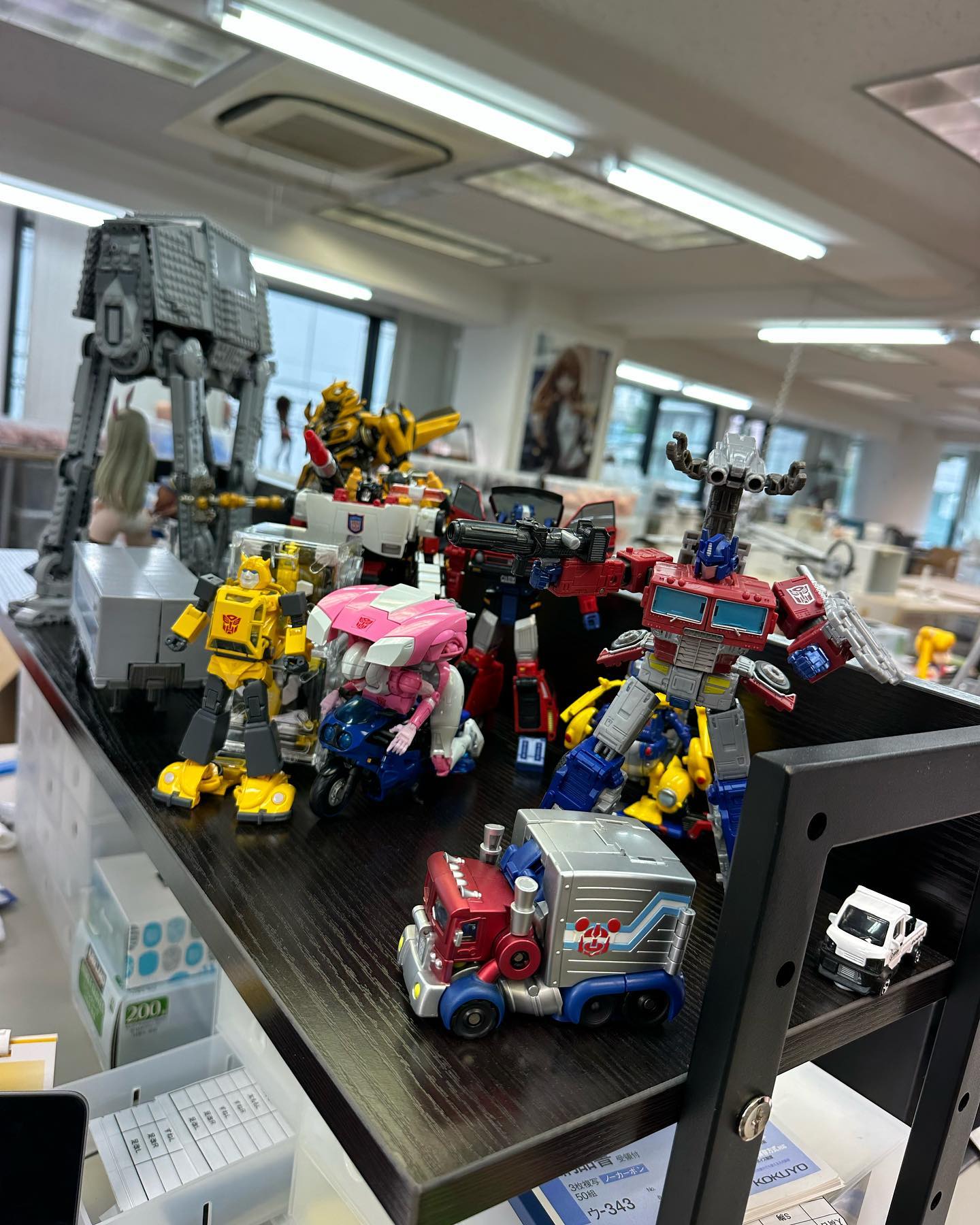 The freighter containing the last batch of Interstellar Blue ore has made it through the doppelganger stargate and will touch down soon. We can only make a few more blue frames for bodies, but we do have a tad more blue vinyl to make option heads, bewbs, and option hands.

We plan to release blue option heads that include Fortitude, Timeless, Moment, Singularity, and a new "Golden Prowess."
---
After much R&D, we finally managed to injection mold the frame in Metallic. We have prototyped vinyl in metallic too, and thus we will be rolling out the skin tone, "Multiverse Metallic" in the future.

Multiverse Metallic won't be a long run like Interstellar Blue or Galactic Gray and was originally developed for cybernetic augmentations.
---
Option Heads to be released soon are new skin tones - Starlight Tea, Mei Tea, Haruka Tea, Summer Cinnamon, and more.
---
After a gazillion prototypes, the Adventurer Oxford Shirt R&D is finally complete and approved for production.
---
I am reviving Smart Doll Plus because they are just too cute to ignore, and because the molds already exist - they just need a frame which I plan to injection mold.

Besides, now that Japan is fully open again, I need some big smarties to display in Mirai Store, which I plan on reopening with conditions - announcement soon.

Plus sized smarties being developed now are Fortitude, Valiant, Liberty, and Courage.
---
We are preparing free boot patterns for you - you will need the 3D data for the lasts and sole - but if you prefer a more comfortable sole, you can buy some of the rubber soles that will be available soon. The patterns are revamped for folks with no shoe making experience - but you will still need experience reading apparel patterns.
---
Free shipping is no more - the full story is available on the Smart Doll Online store - click the red banner in the header.
---
The studio is becoming overrun with Transformers. I'm not sure what's going on, but I am sure there is more than meets the eye...