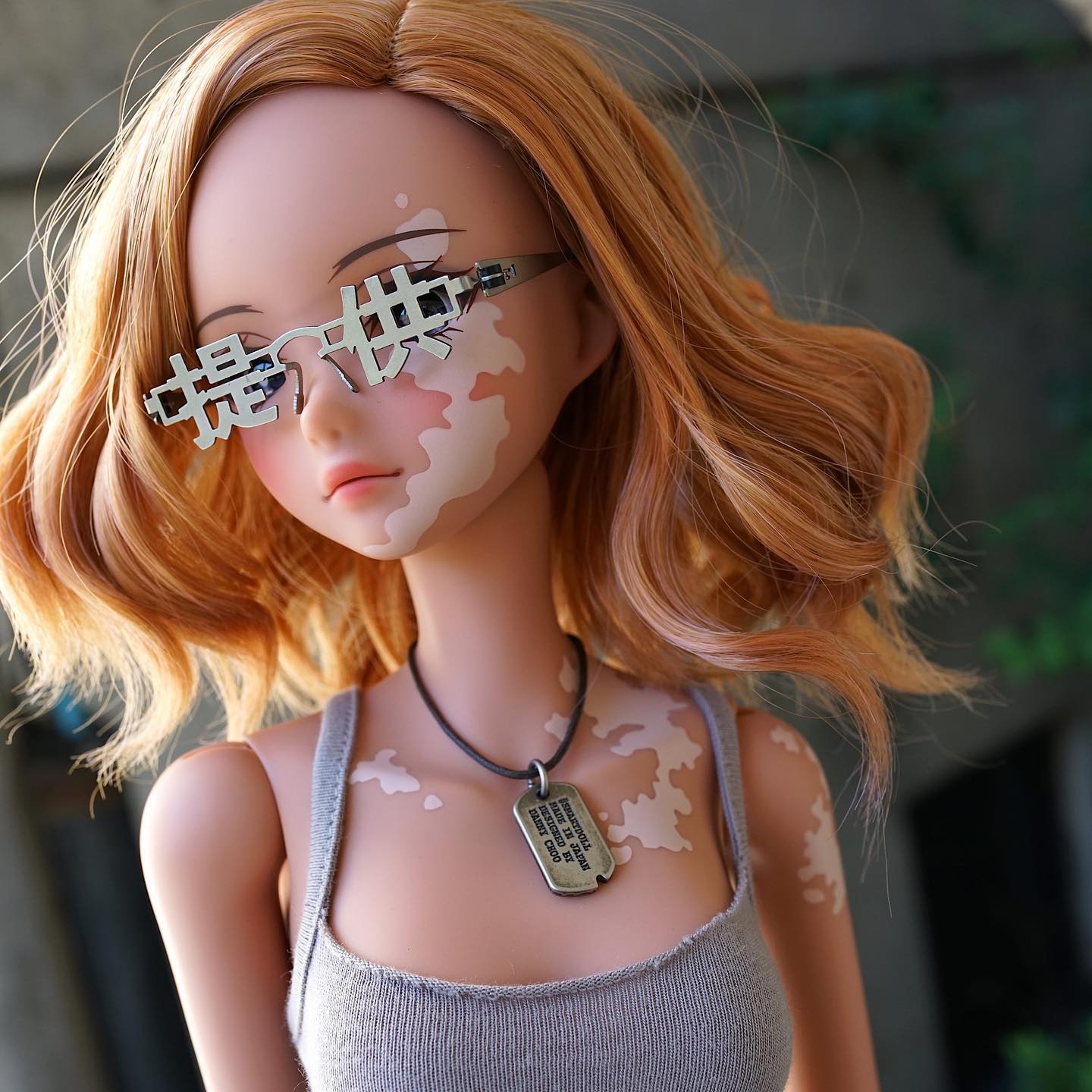 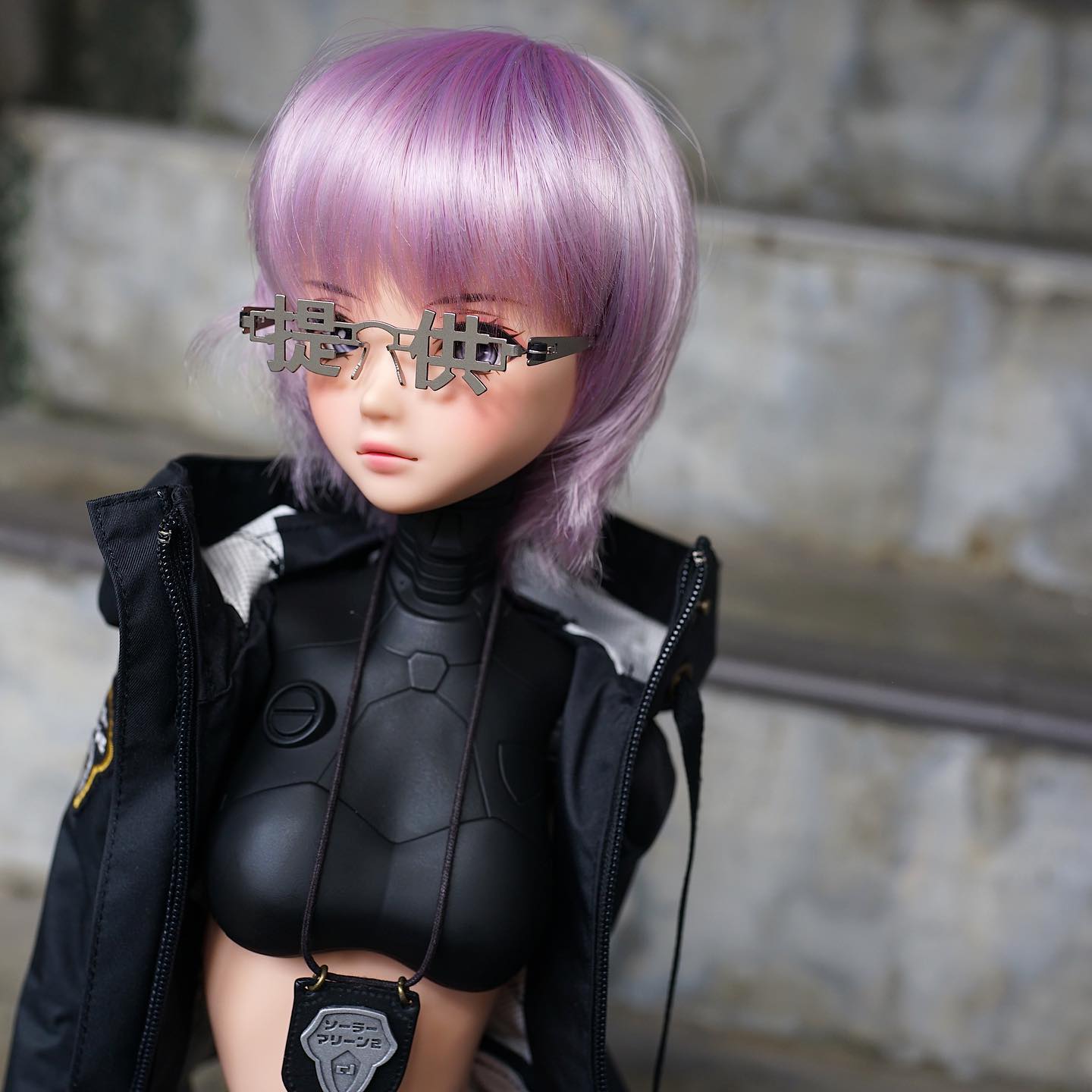 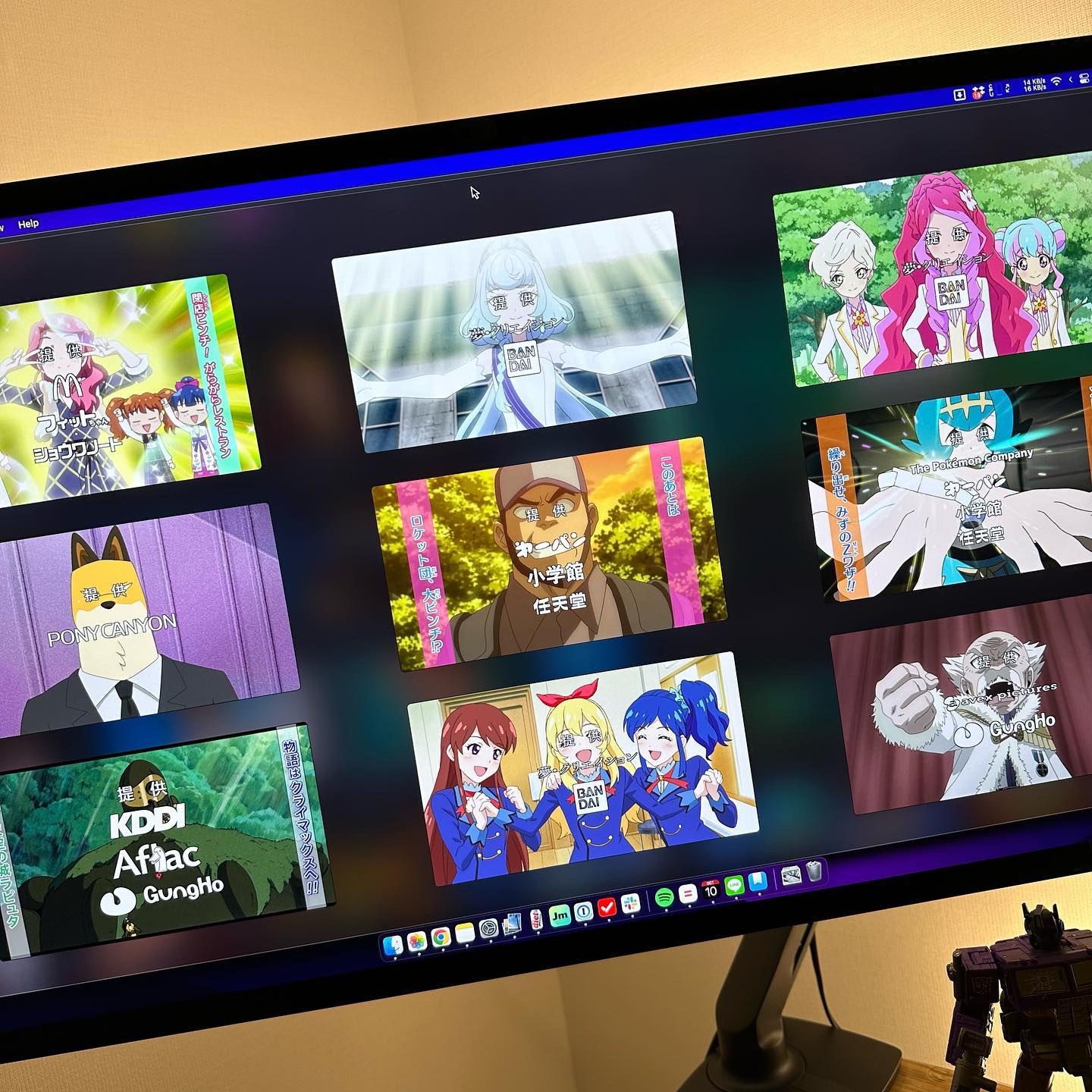 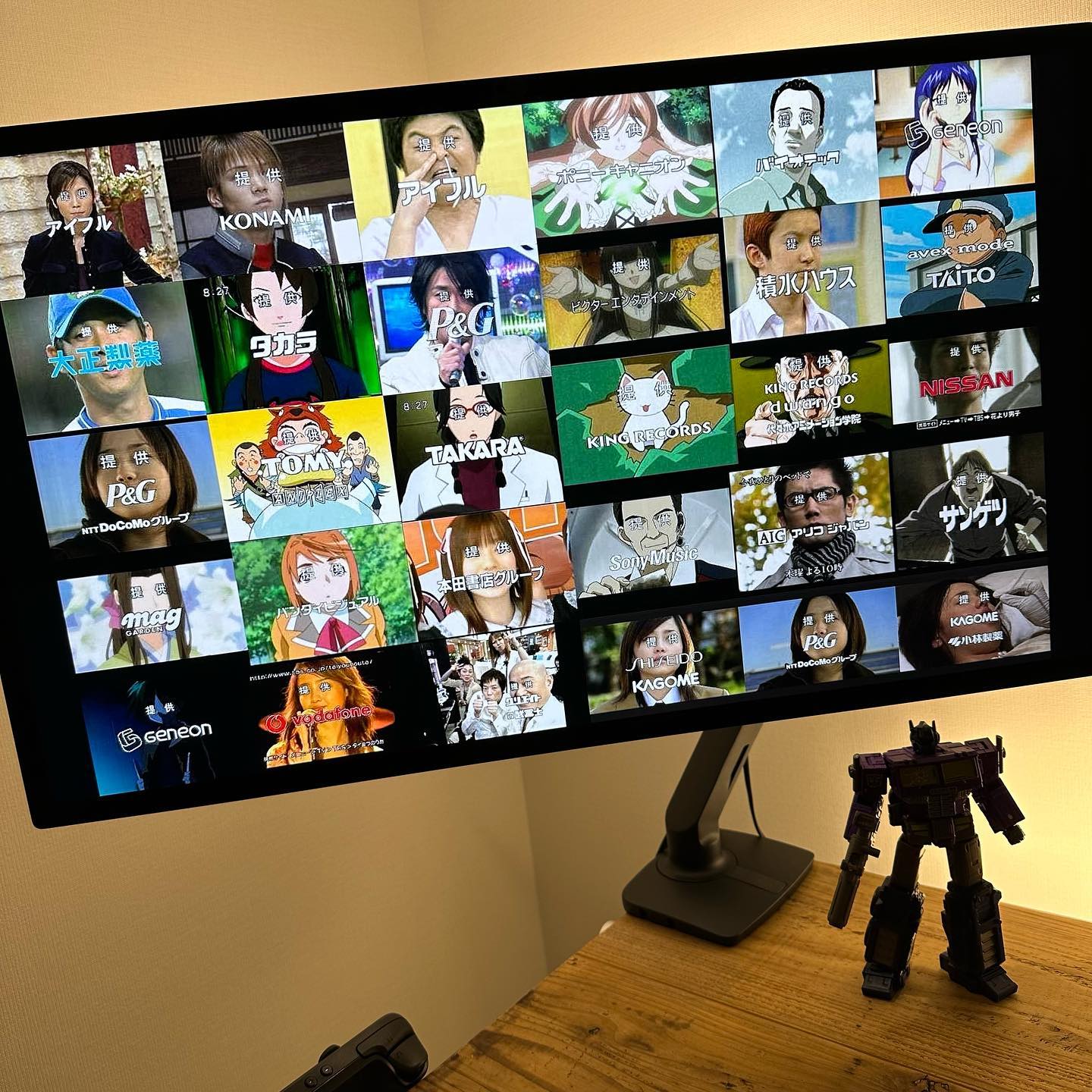 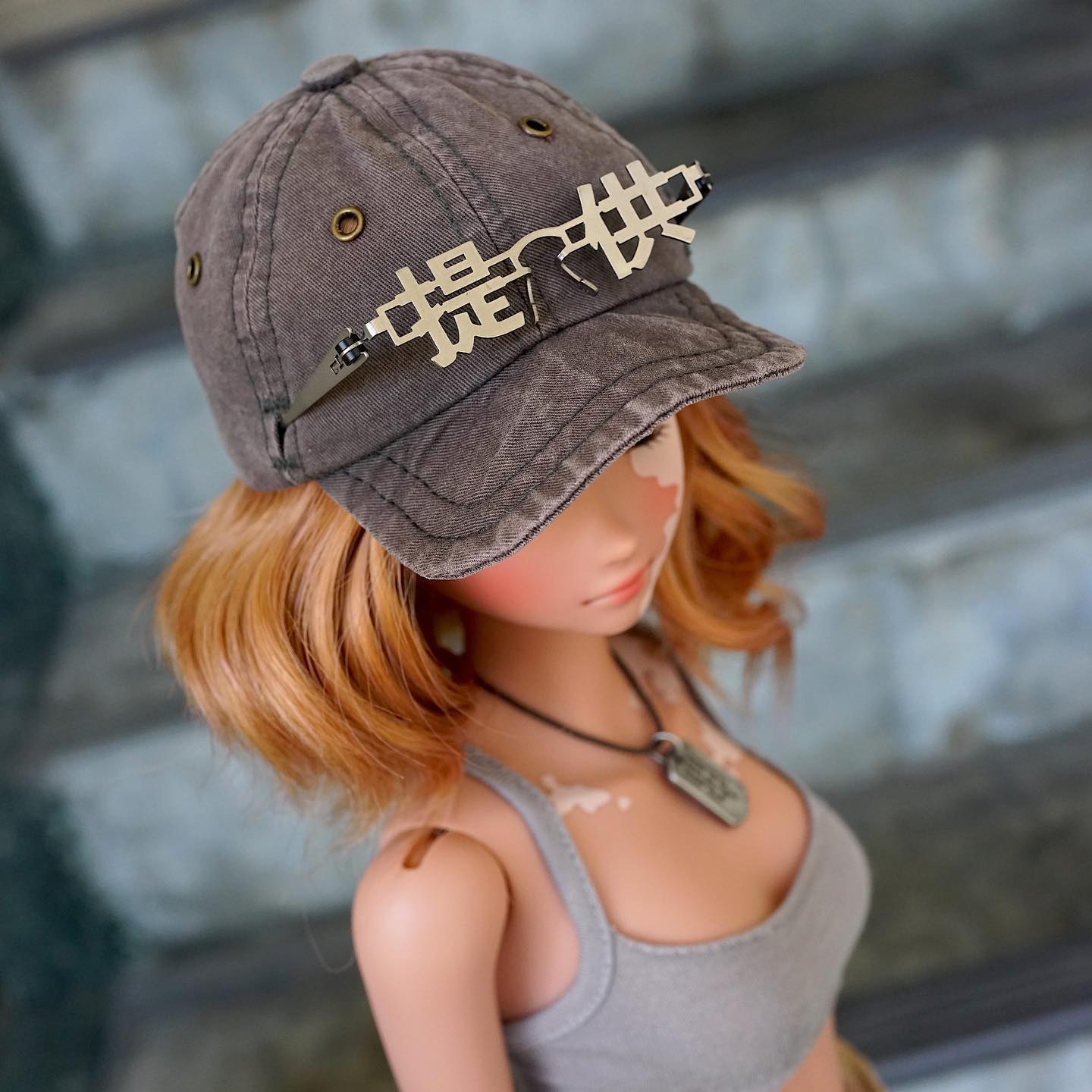 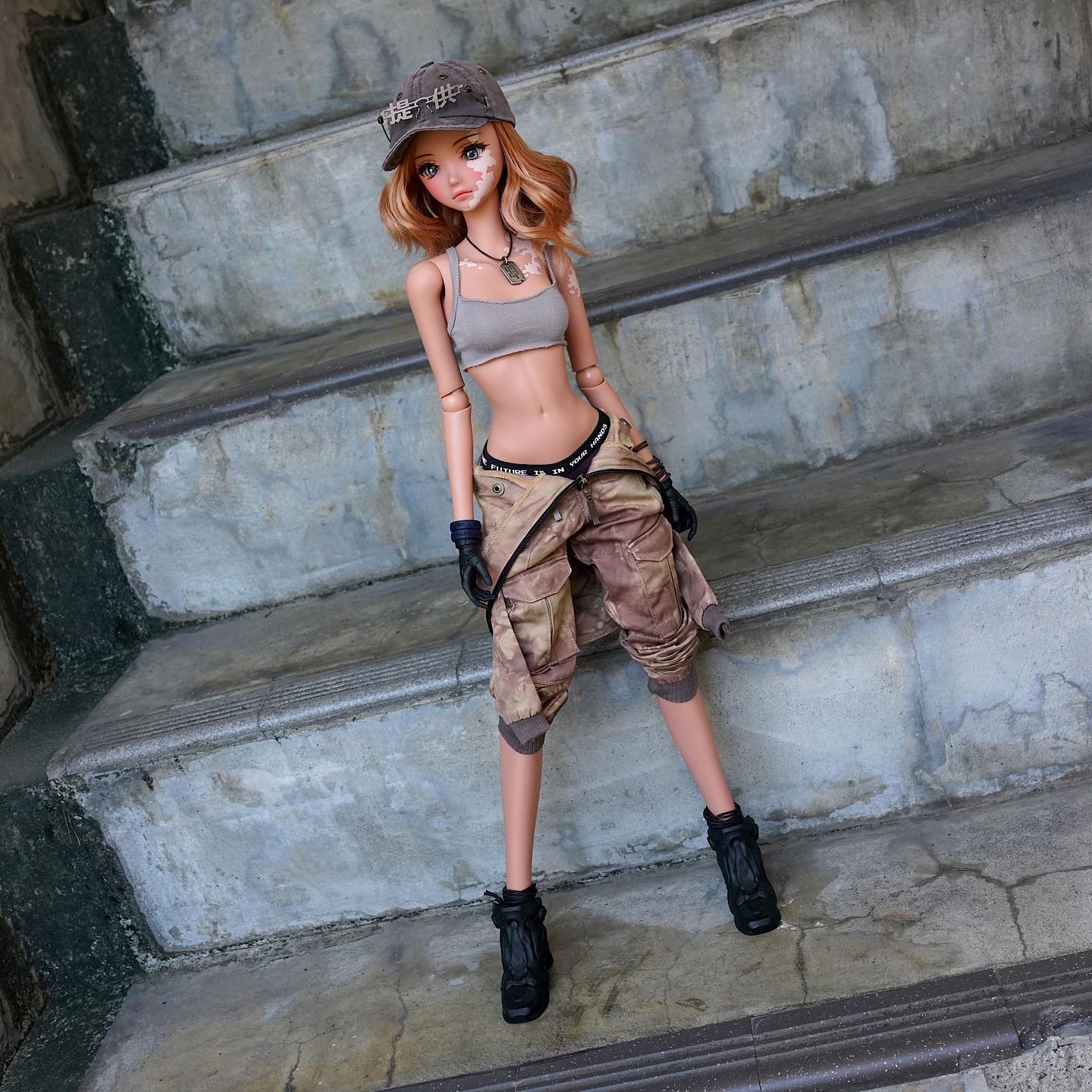 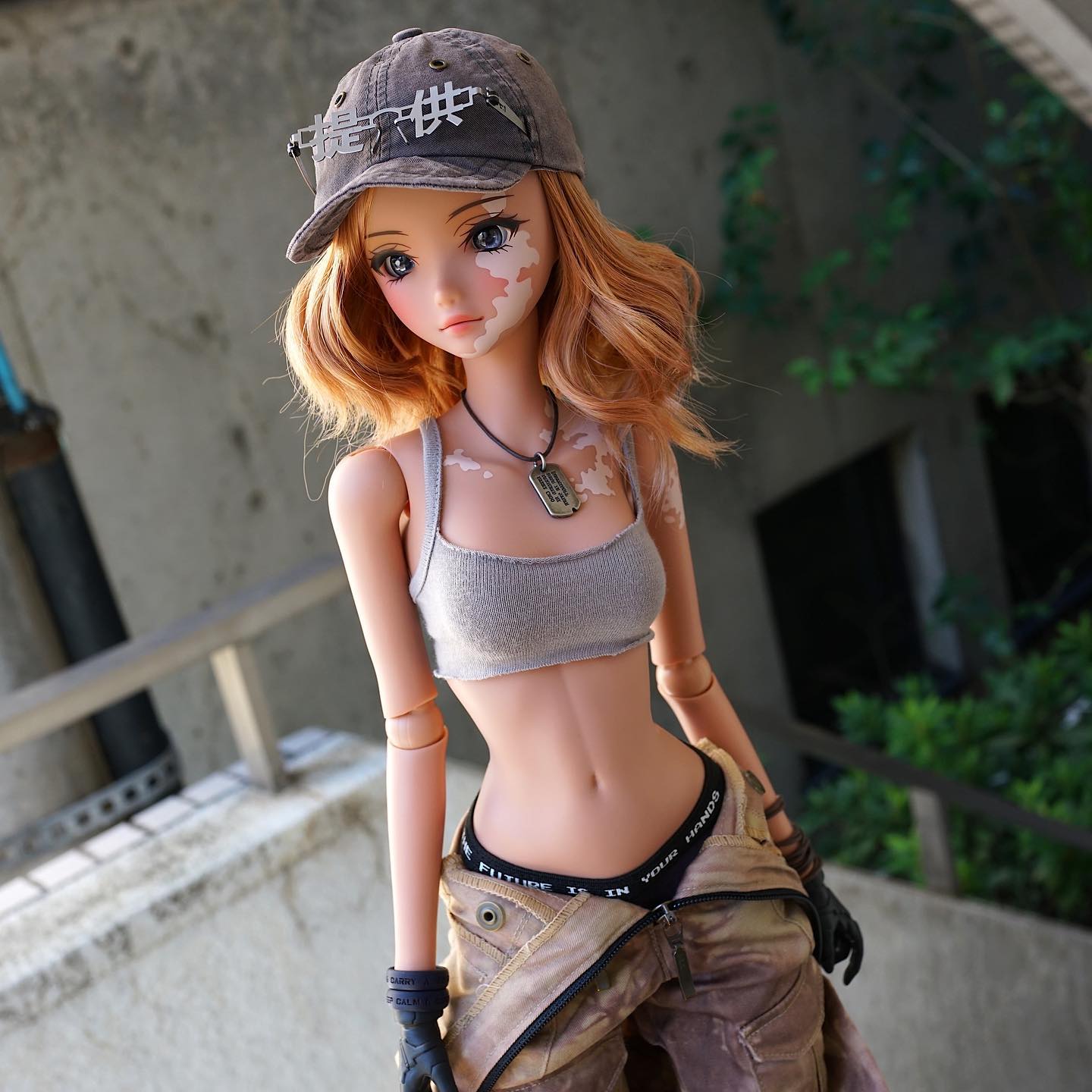 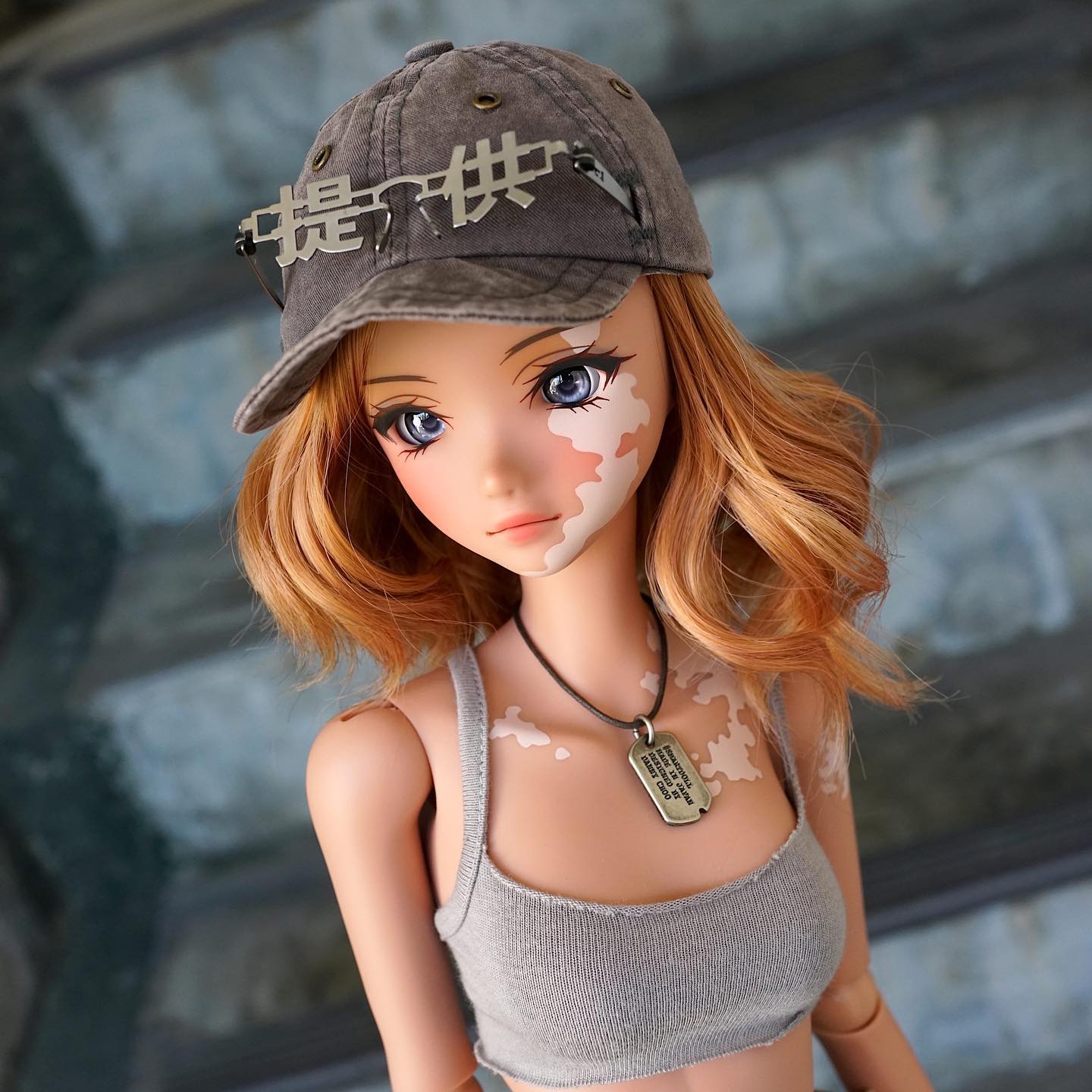 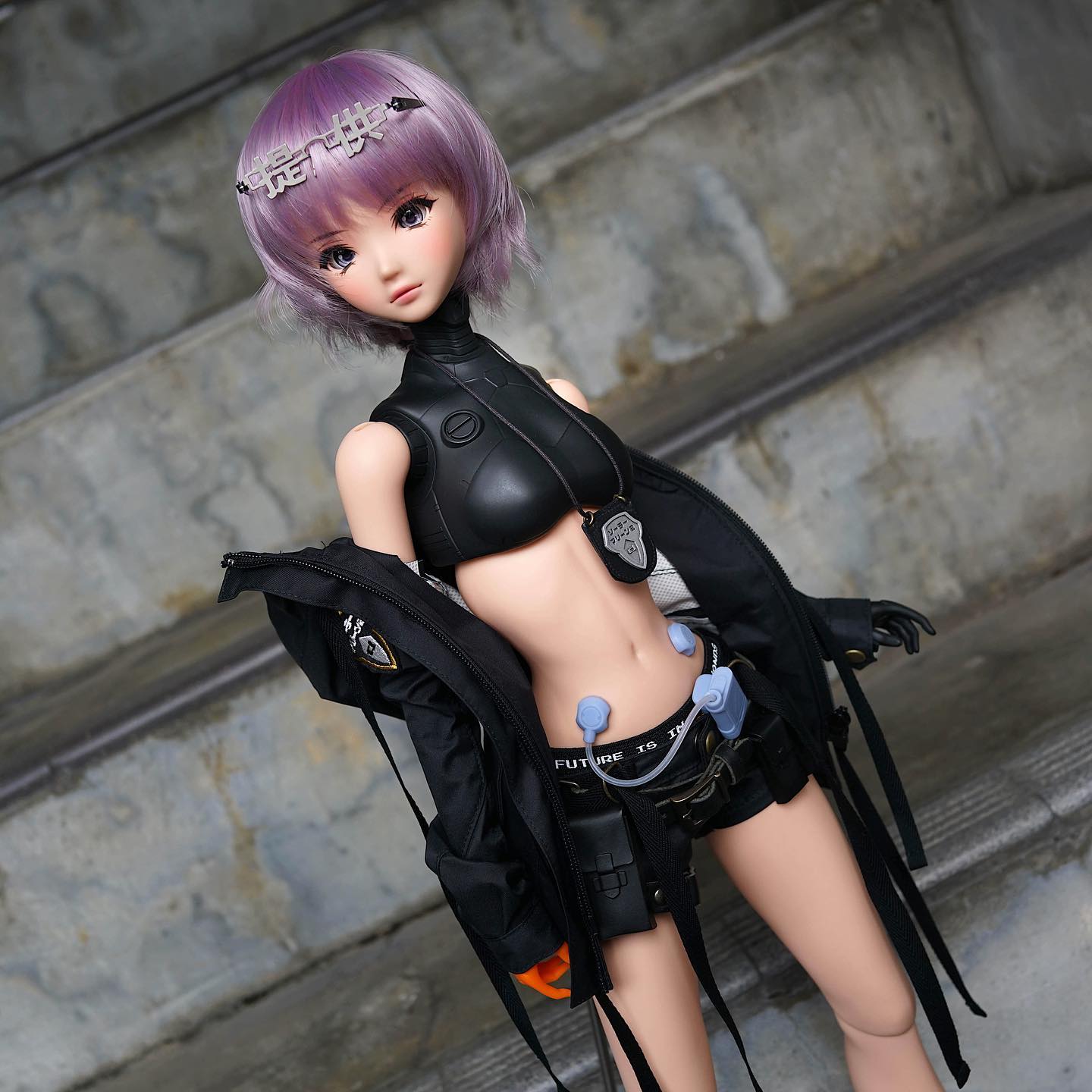 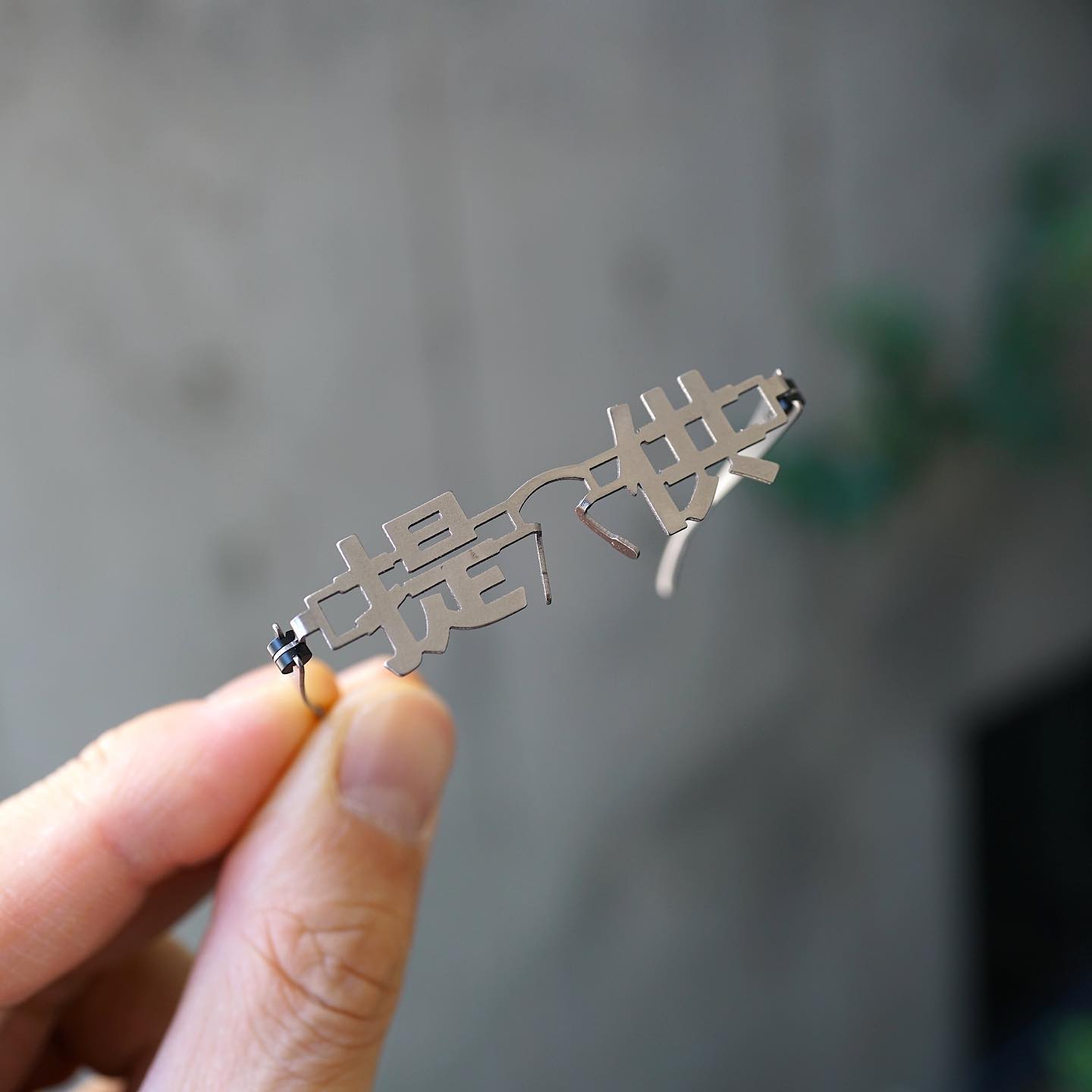 If you watch Japanese TV variety shows or dramas, you may have seen two big kanji plastered on the screen together with company logos just before the commercials. The kanji combo is "Teikyo" [提供], meaning "offering" and refers to the companies that paid to sponsor the TV show.

When the Teikyo screen is displayed, b-roll plays in the background, and sometimes, the kanji for Teikyo superimposes over the eyes of a human or anime character - when this happens, folks usually take a photo and tweet about it because it looks silly - it's basically a thing in Japan as you can see from some of these Google image results - to see more, search for "提供目"

I wanted to share this vitally important aspect of Japanese culture through a product - thus, the Teikyo glasses were born. While the average Jane and John Doe won't quite get it, you and a Japanese person would - now that you know what it means ;-)

Made in Sabae Japan, the Teikyo glasses use the same temple as our previous Smart Doll glasses, which are designed to slip beneath the wig cap above the ear.

You can wear them on top of the head or with the temples inserted into the glasses slots on our baseball caps.

These Teikyo glasses will be a fitting addition for a cyberpunk aesthetic - especially because cyberpunk movies and games have so many quirky kanji ;-)

Reasons Not To Buy
-Costing more than human eyewear, the Teikyo glasses can only be worn over a single human eye - and you would have to stab your eyelids with the temples, which is not advisable.

-As you handle the glasses with your greasy hands after an In-N-Out Burger, marks will start to appear on the surface.

-The titanium will patina over time and develop dark marks on the surface - there may be some on the surface out of the box, as you can see from some of the product photos.

-The Teikyo glasses will not improve the eyesight of a Smart Doll. Speaking of which, it suddenly dawned on me why this world has folks with bad eyesight (like me) - it's because when you take your glasses off, the simulation can run in low resolution to save energy. True story.