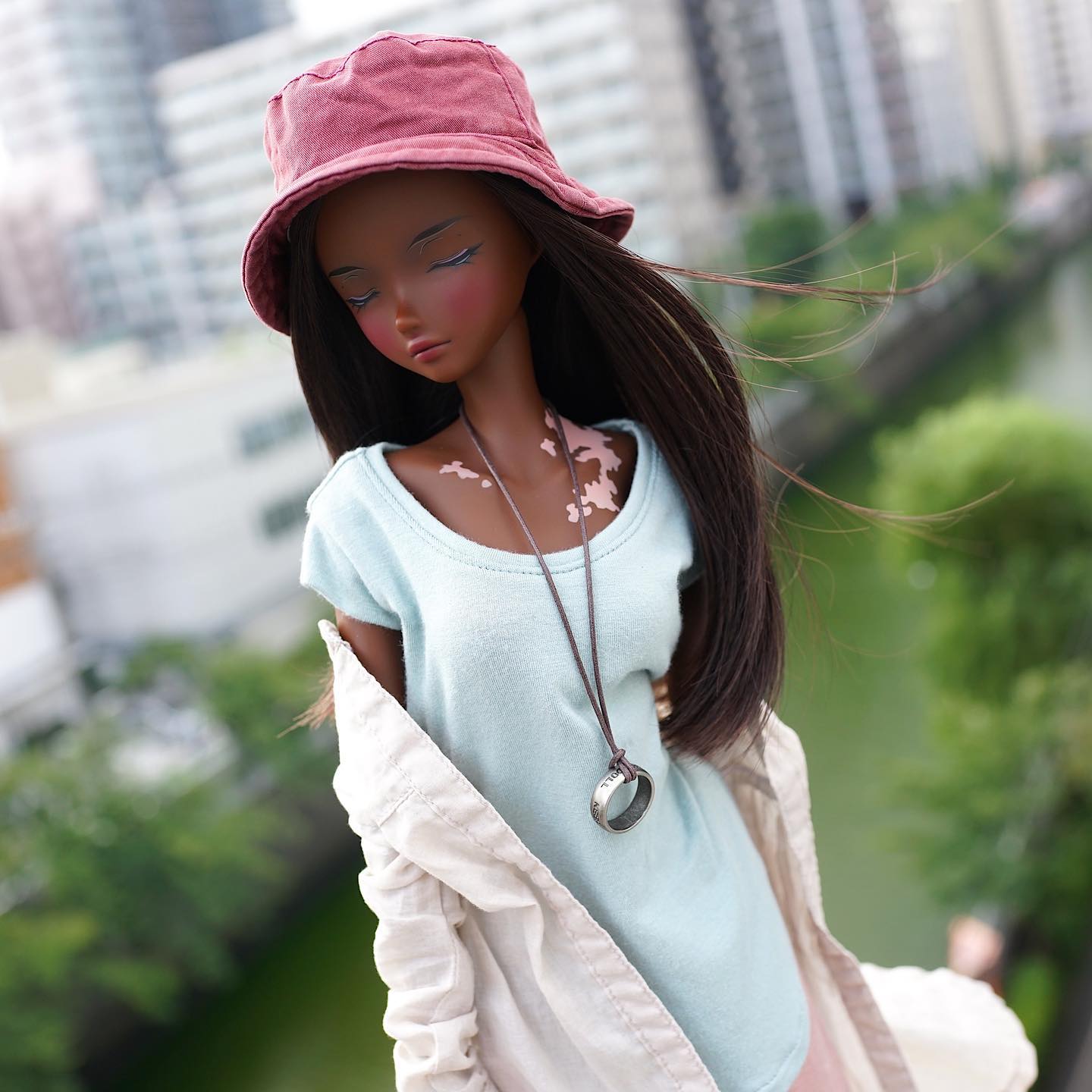 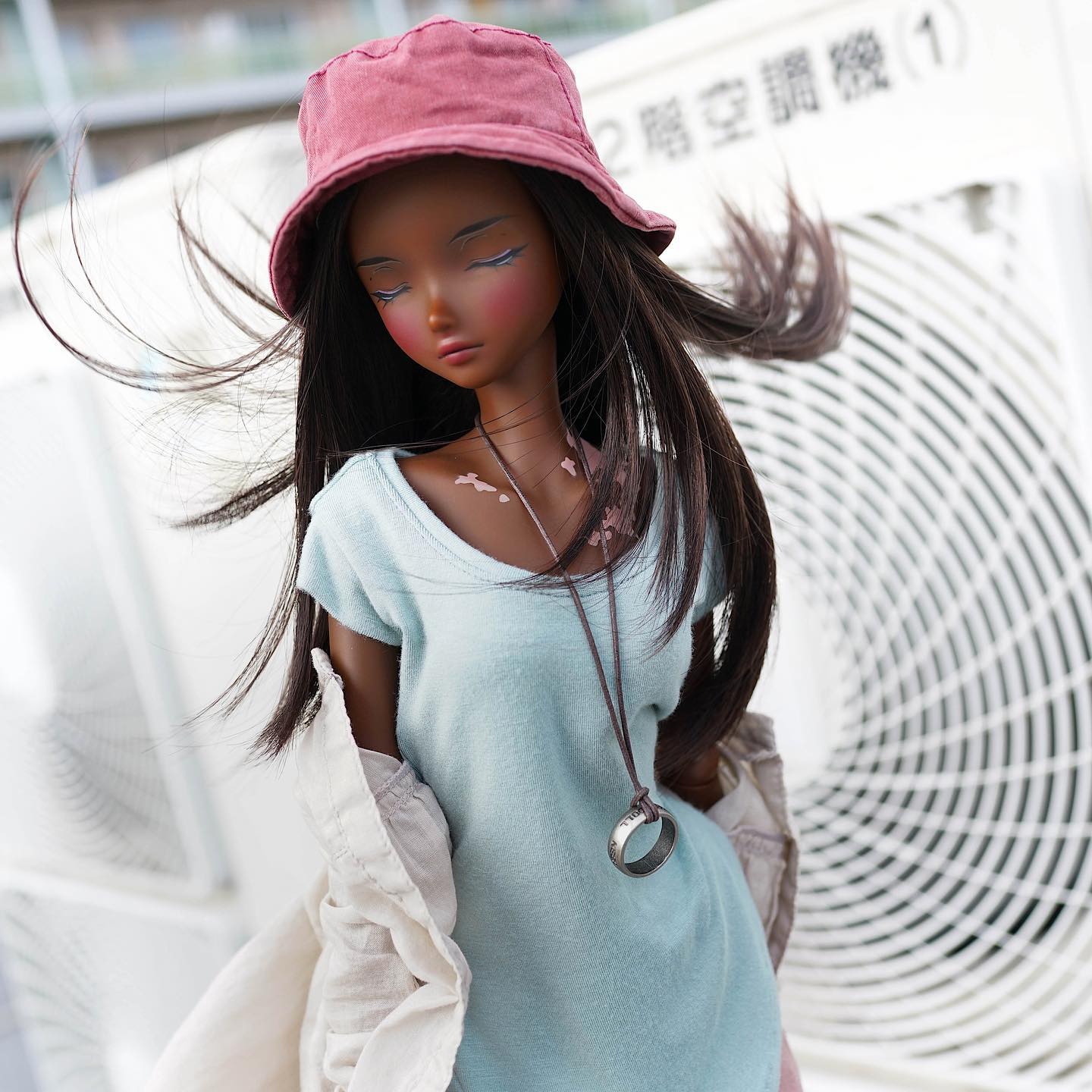 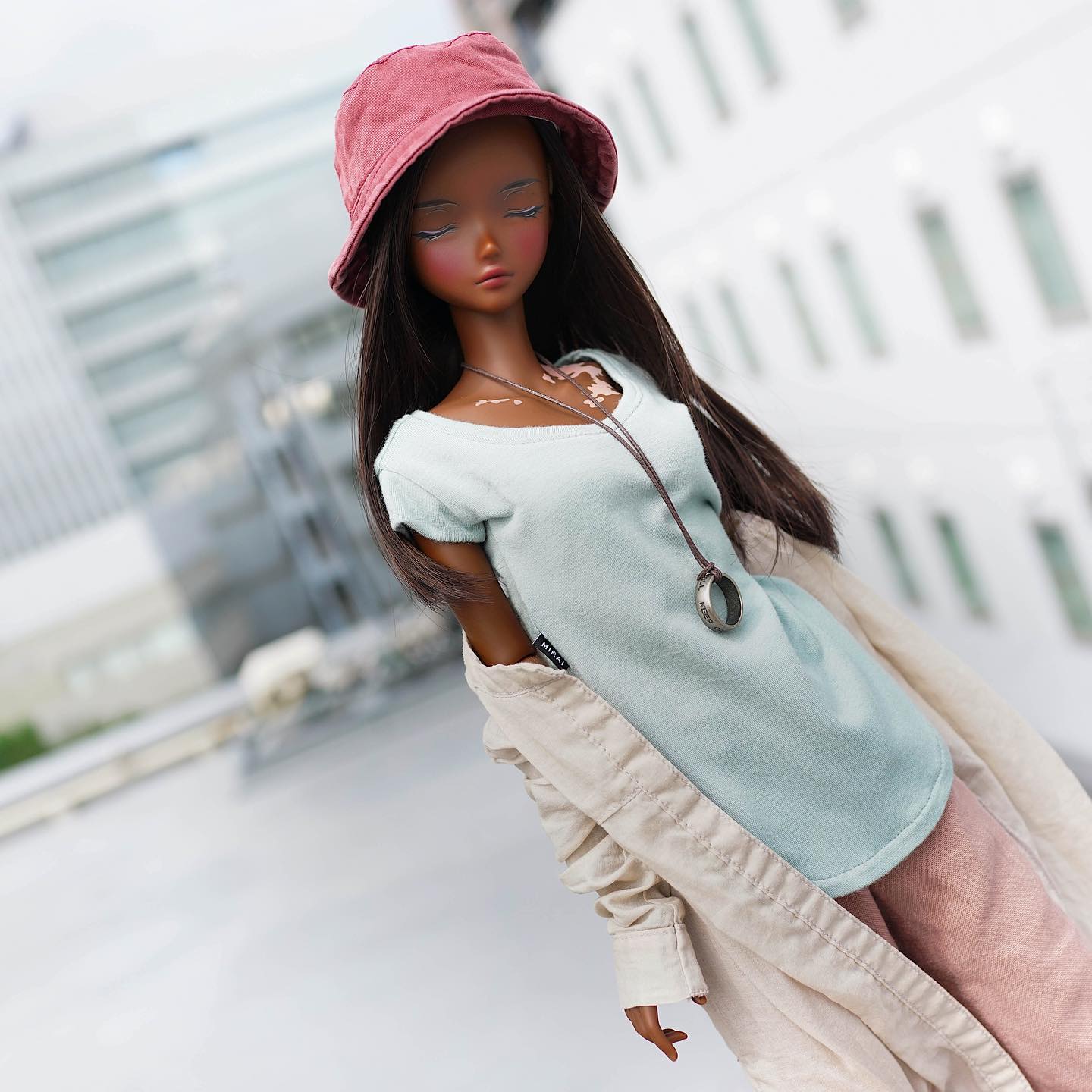 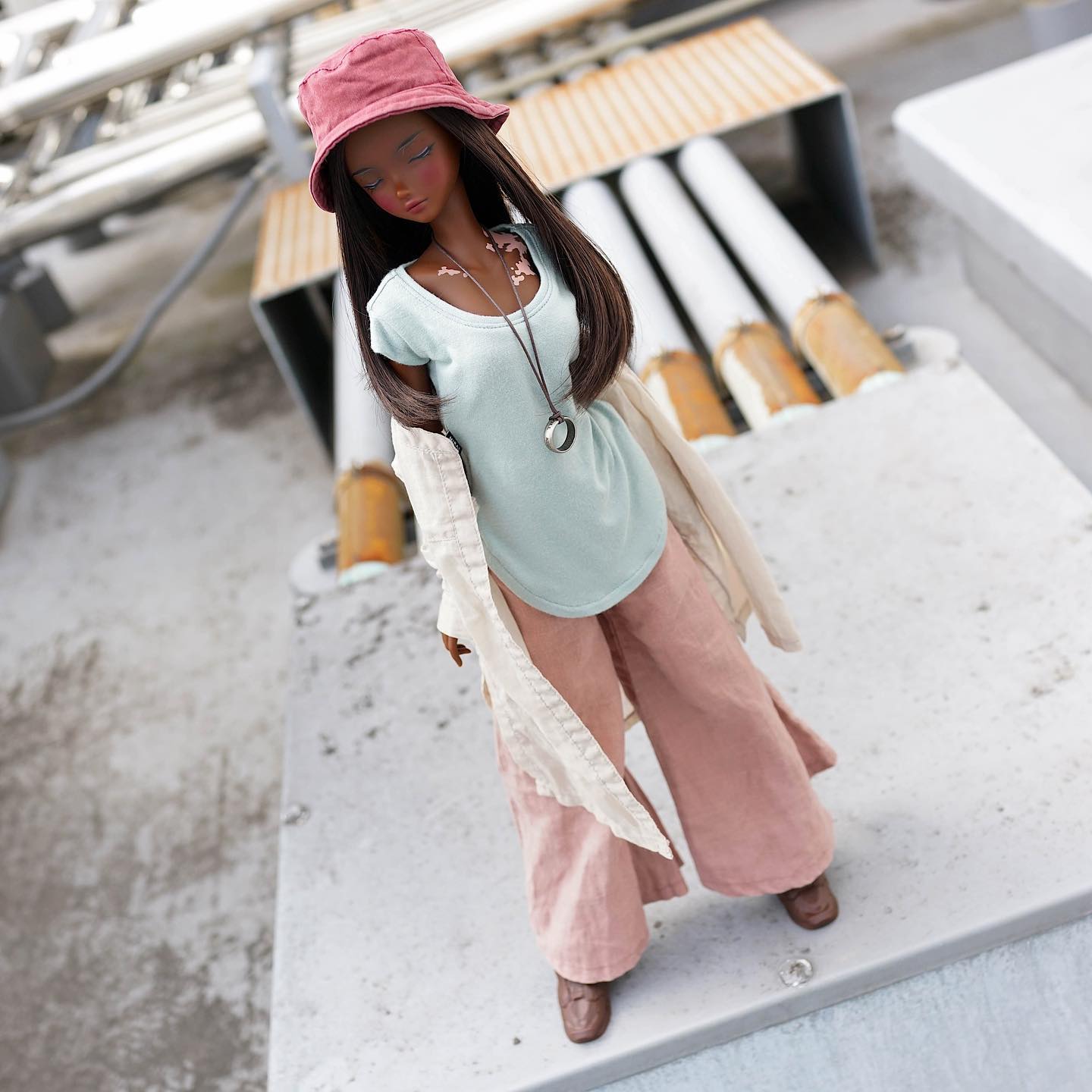 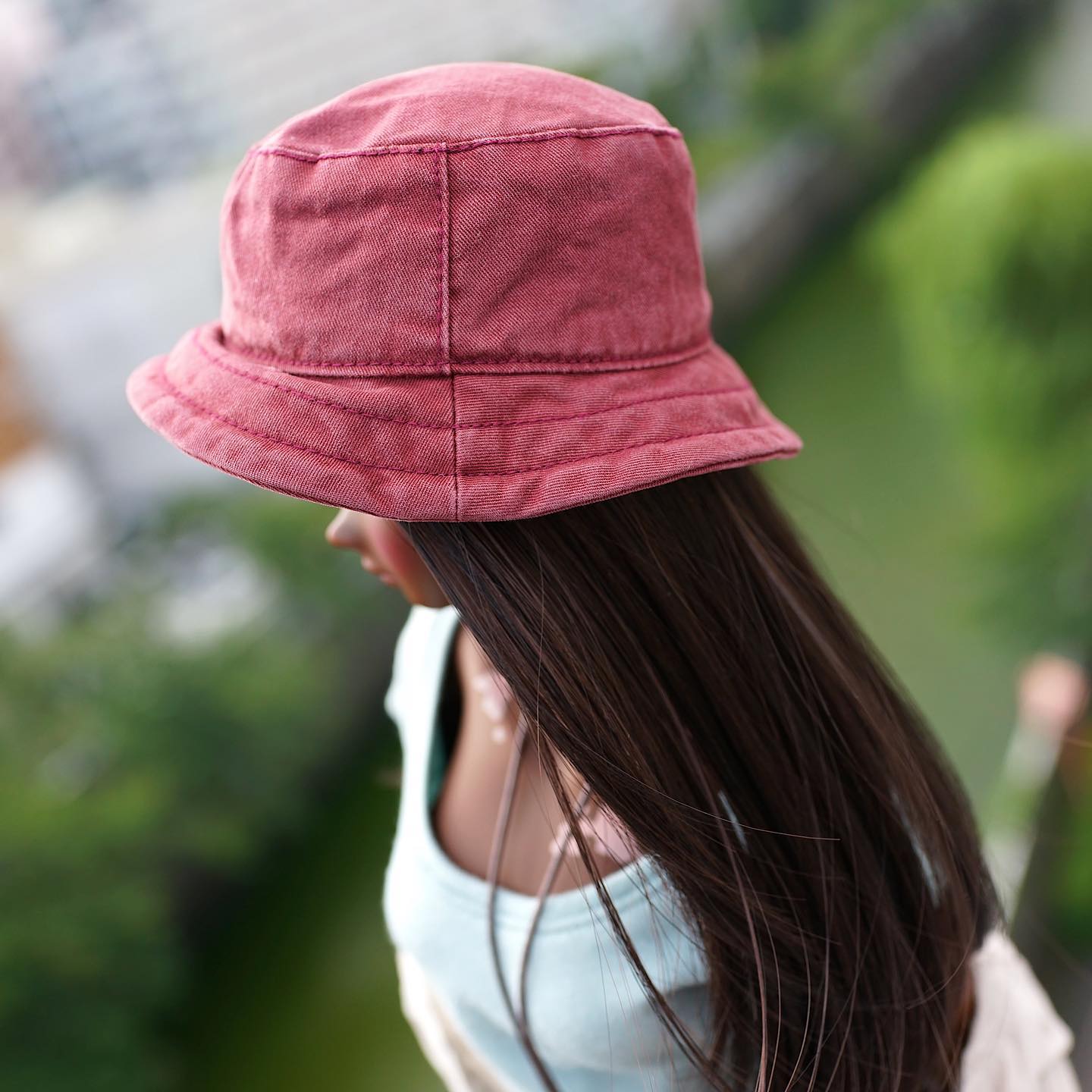 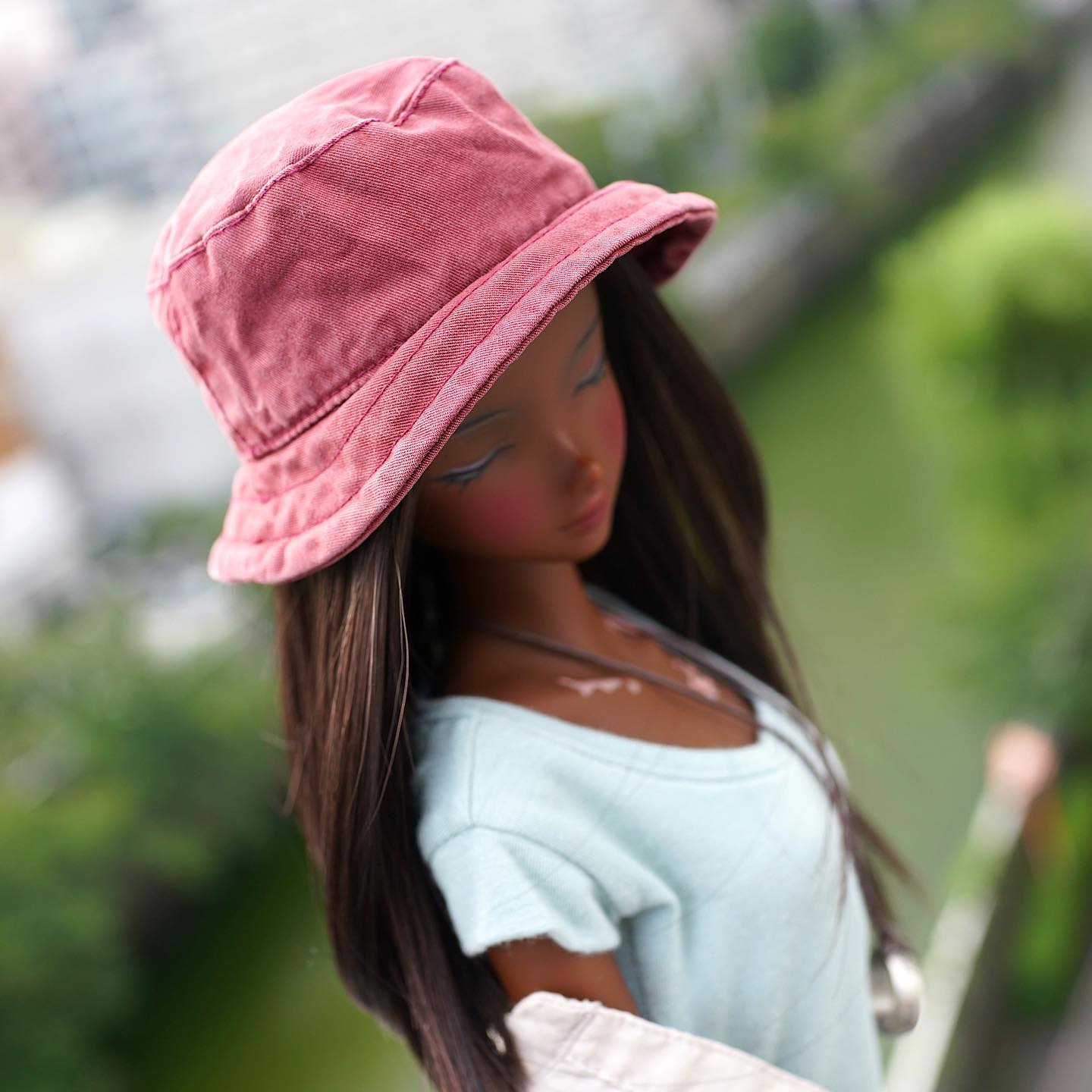 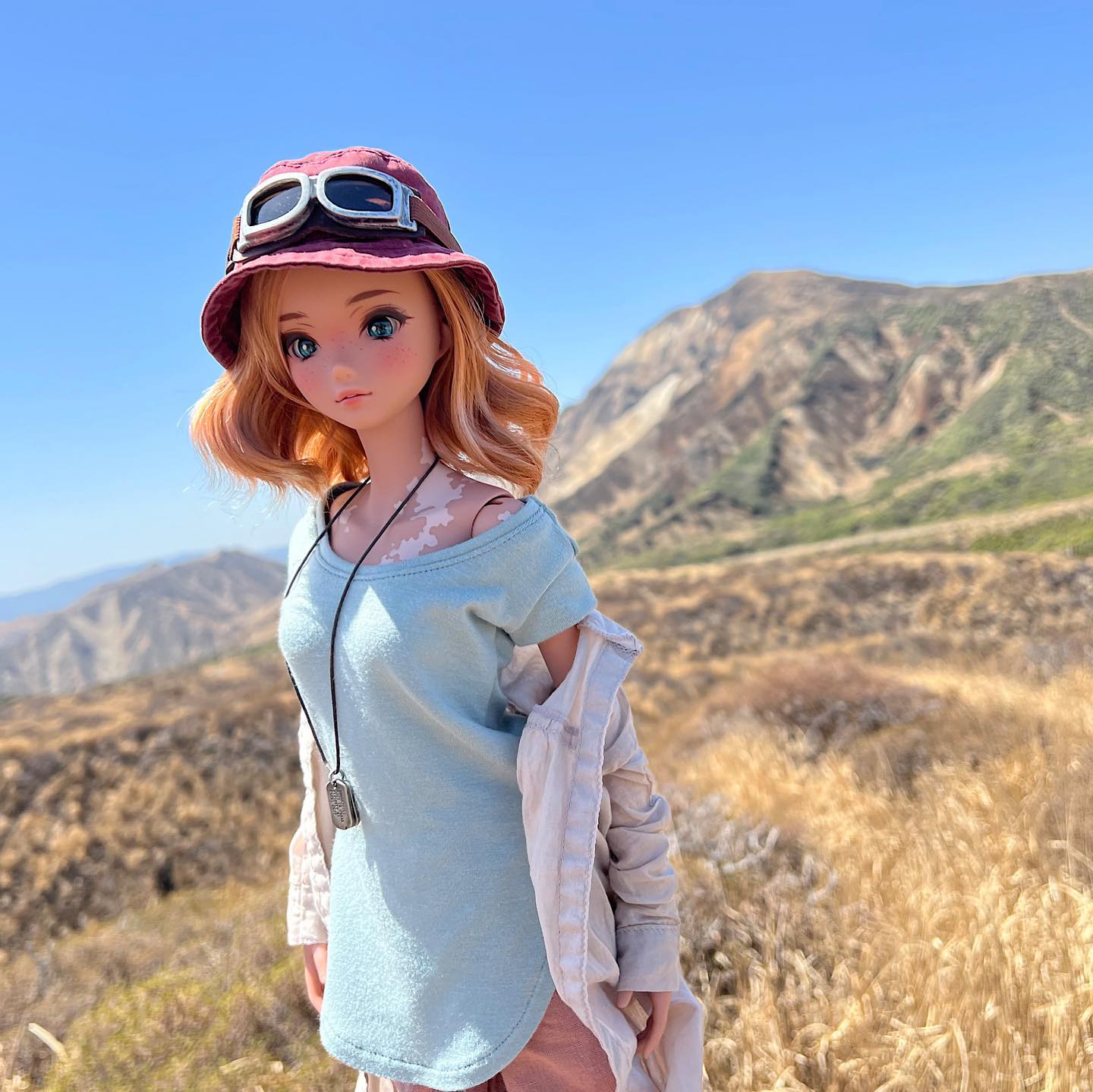 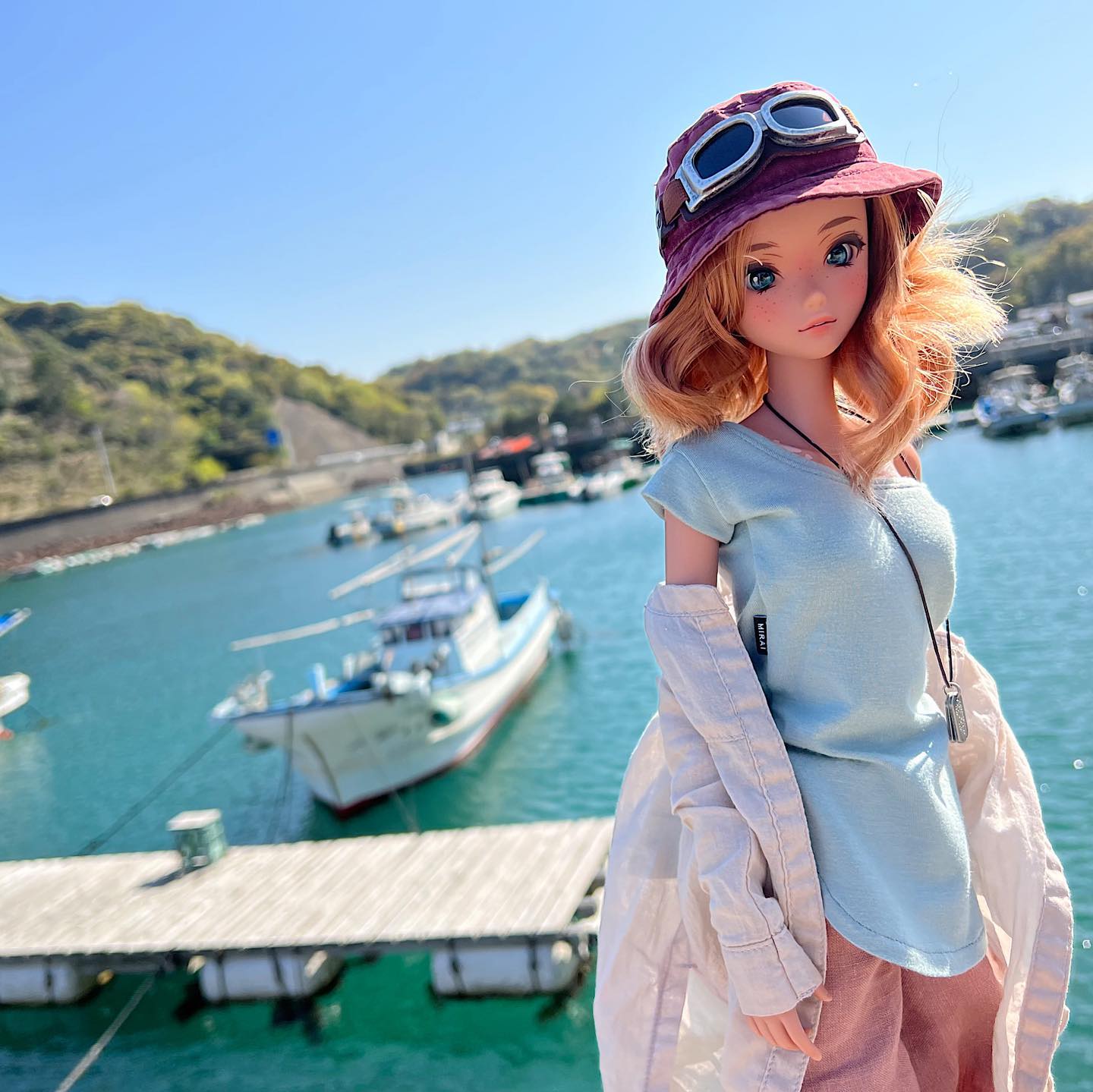 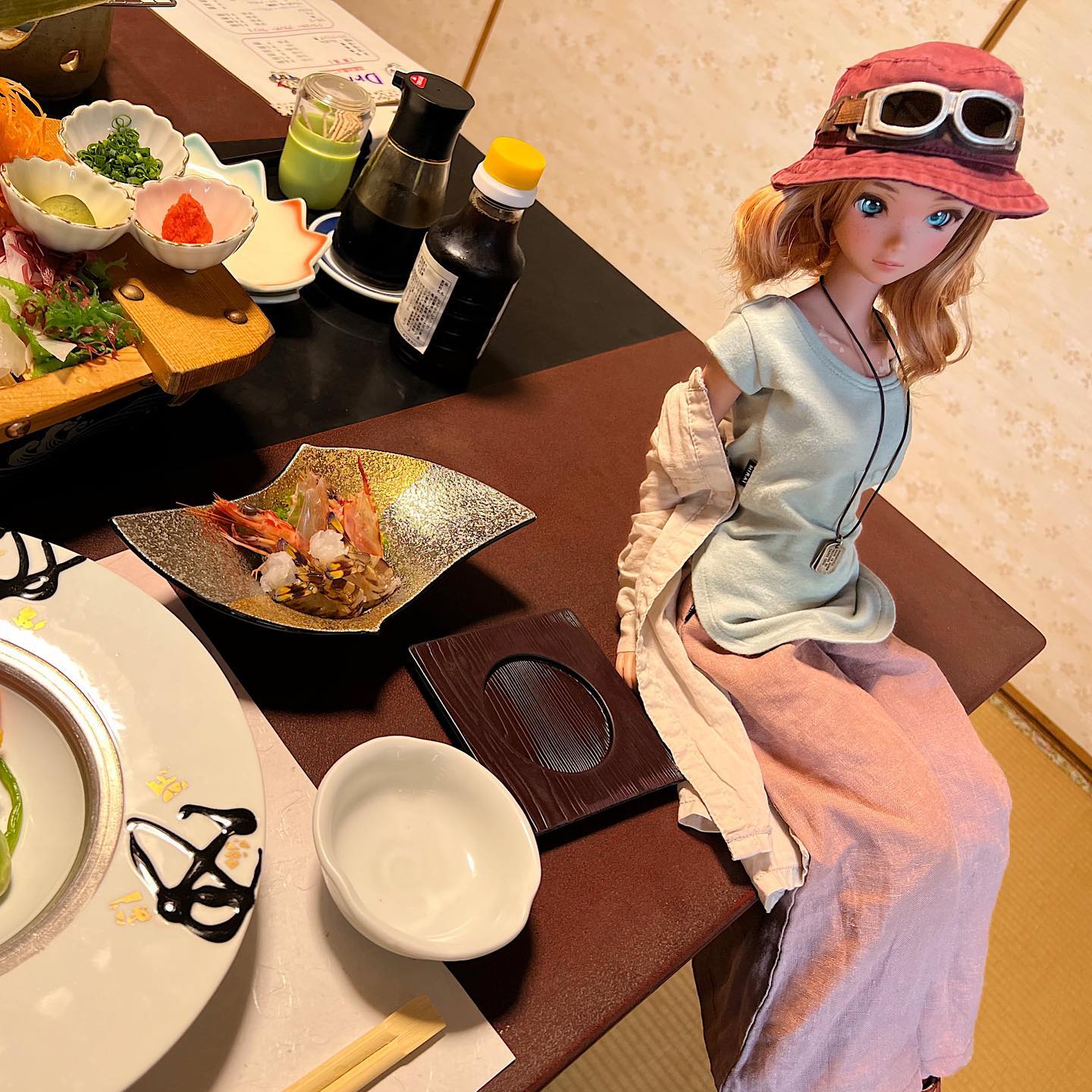 I usually have a hat handy for my girls to keep their hair at bay when it's windy. However, I needed something that better matched the Mori Girl Set - and so the Bucket Hat came to be.
While our Baseball Caps have a sporty, outrun-a-zombie aesthetic, the bucket hat has a more relaxed feel which better suits the mood of the Mori Girl Set.

Because of the name "Bucket Hat" - this product symbolizes a philosophy that some may find morbid.
You may have heard the term "Kick the bucket," which means "to die."

I watched an interview where people were asked about their thoughts on death. The majority replied along the lines of, "death is scary! I don't want to think about it! Besides, it's going to be a long way off before I die."

We can kick the bucket anytime - none of us have any guarantees that we will die of old age. If you knew you would die next week, would you continue to do what you are doing? Or would you drop everything to do what you have always wanted in the last week of your life?

Thinking about death not only helps put life into perspective but also helps evaluate priorities in life. For example, spending the last week of your life arguing over spilt milk (that somebody spilt on you) won't gain you much and will only deplete your remaining time.

If you are stuck in a rut, maybe the thought of death will help you get out of your comfort zone and do the thing you have always wanted to do.

I've been approached to take my company public with merger and acquisition proposals. The huge lumpsum would mean I wouldn't have to work for the rest of my life. While this may sound great to some, not working on cutie Smart Dolls anymore sounds like an early death to me.

If you are not accustomed to thinking about kicking the bucket, then maybe this product will serve as a reminder to occasionally do so ;-)

It looks like I used up the Instagram character count - the reasons not to buy will be on the product page ;-)
#tokyo #smartdoll #anime #manga #doll #fashion #3dprinting #fashiondoll #design #madeinjapan #japan