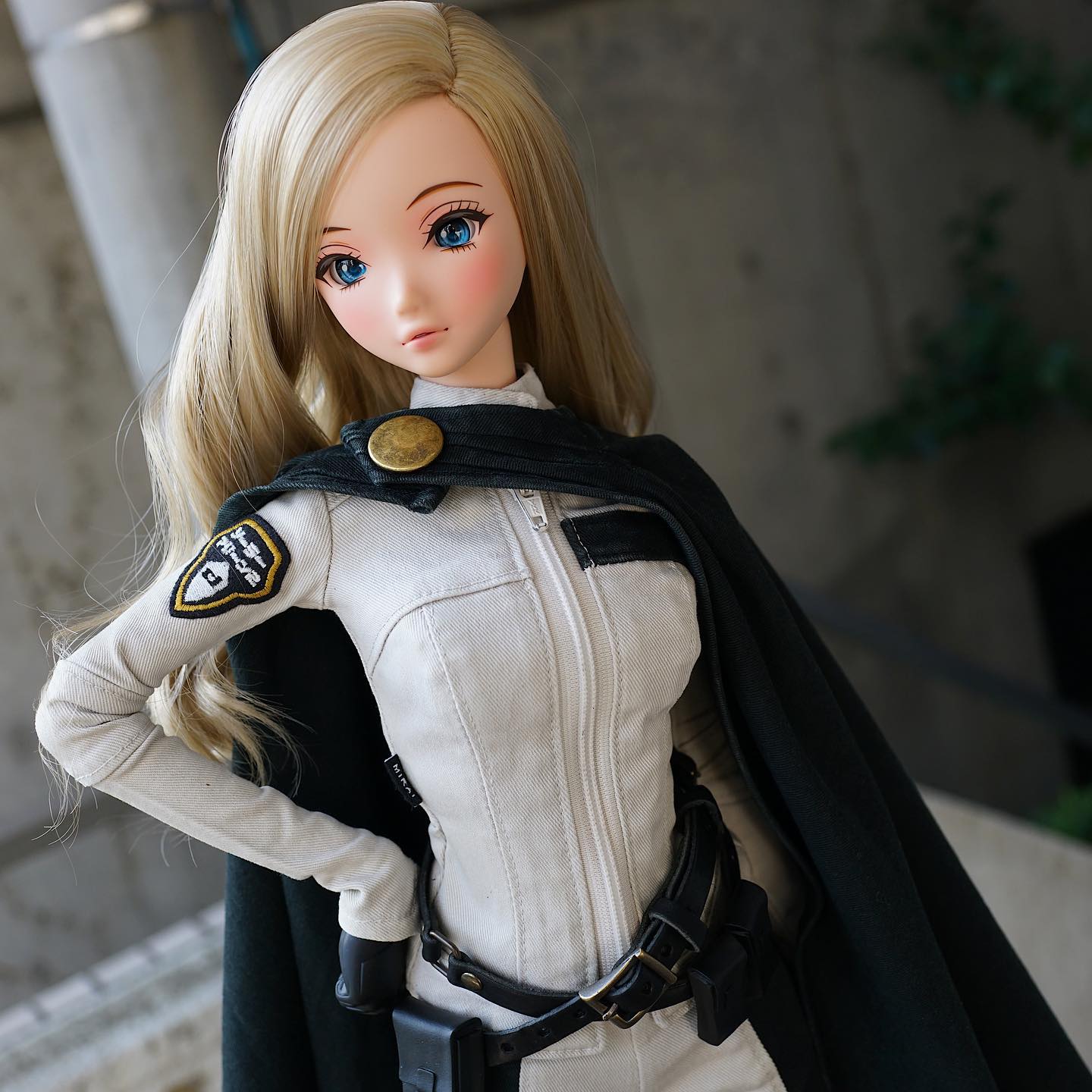 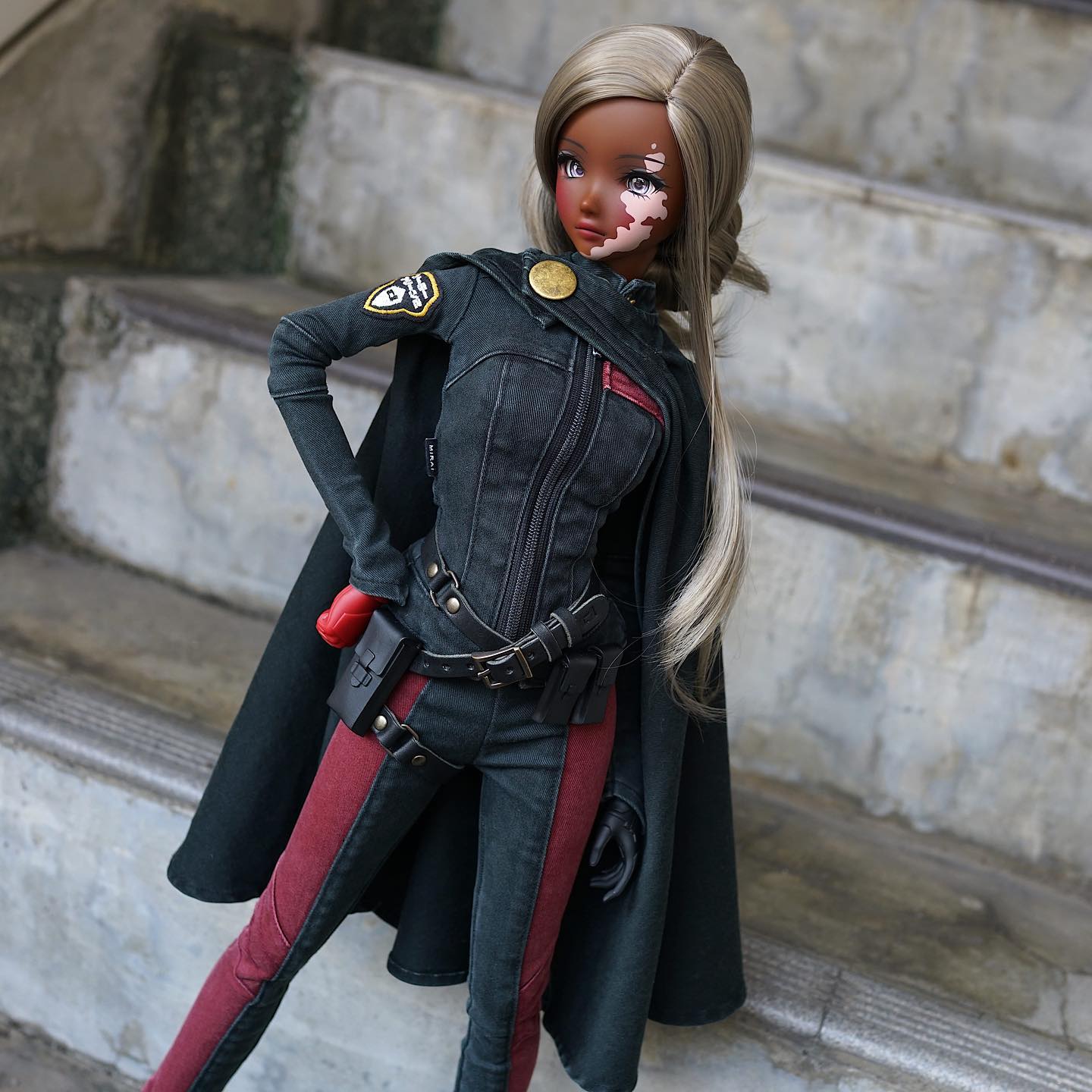 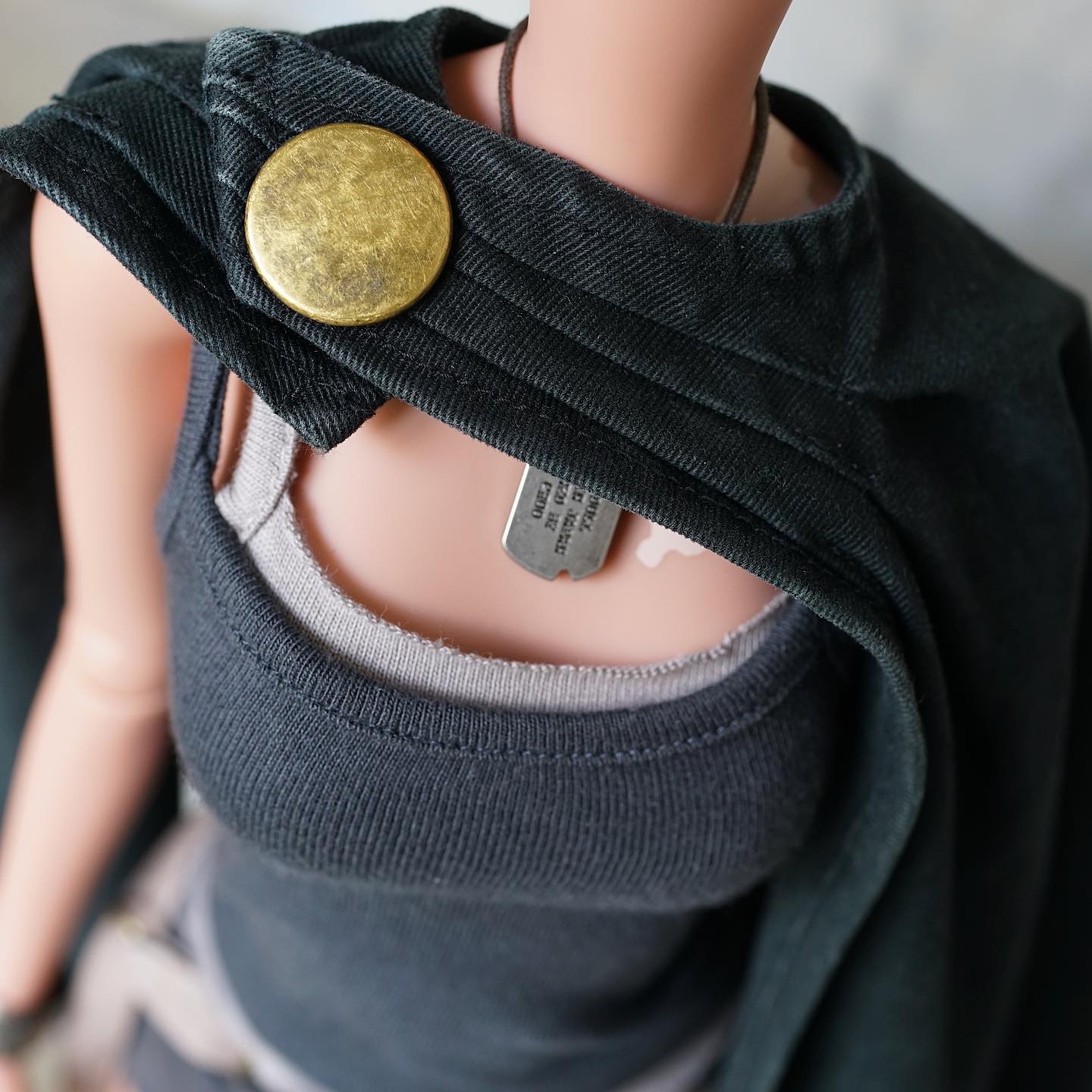 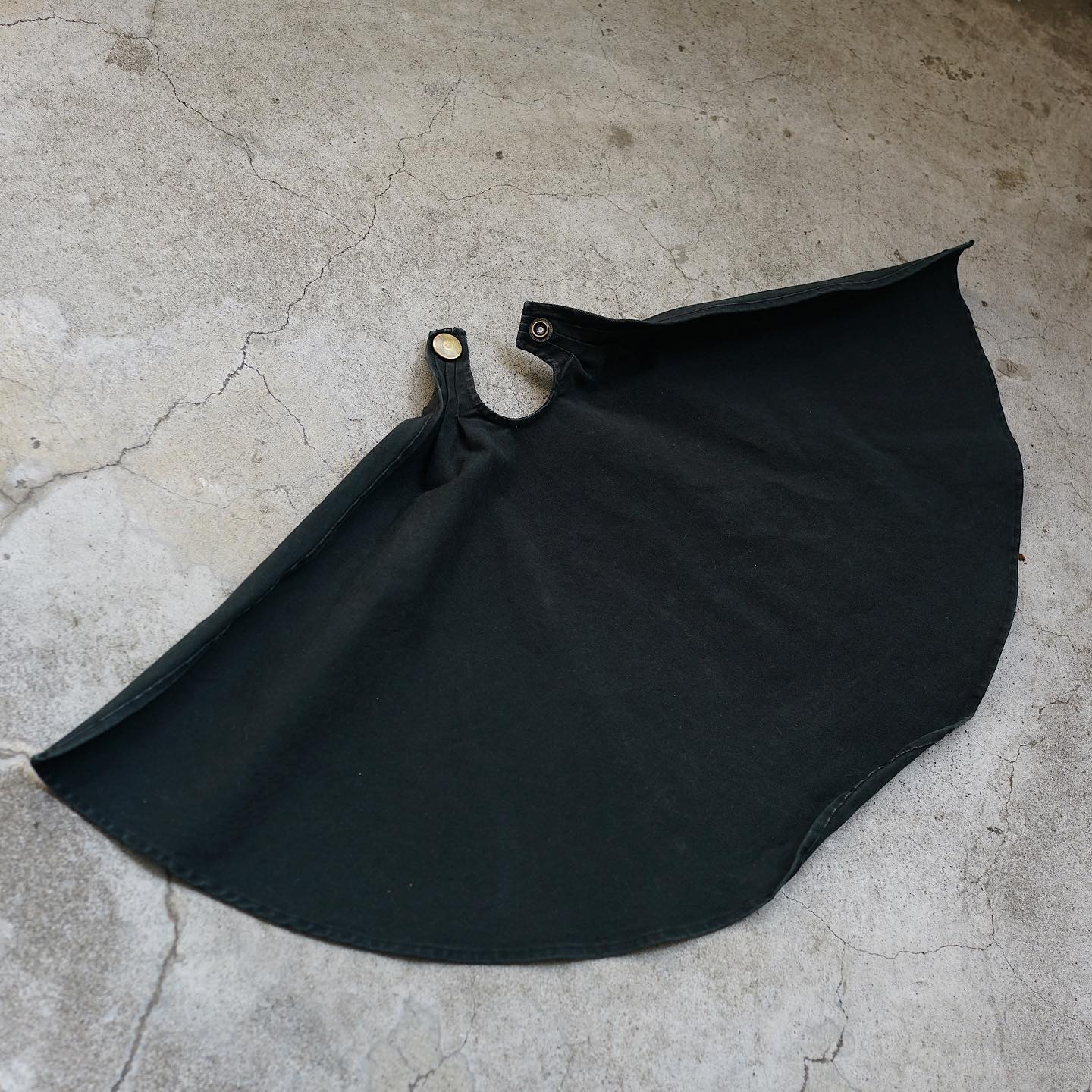 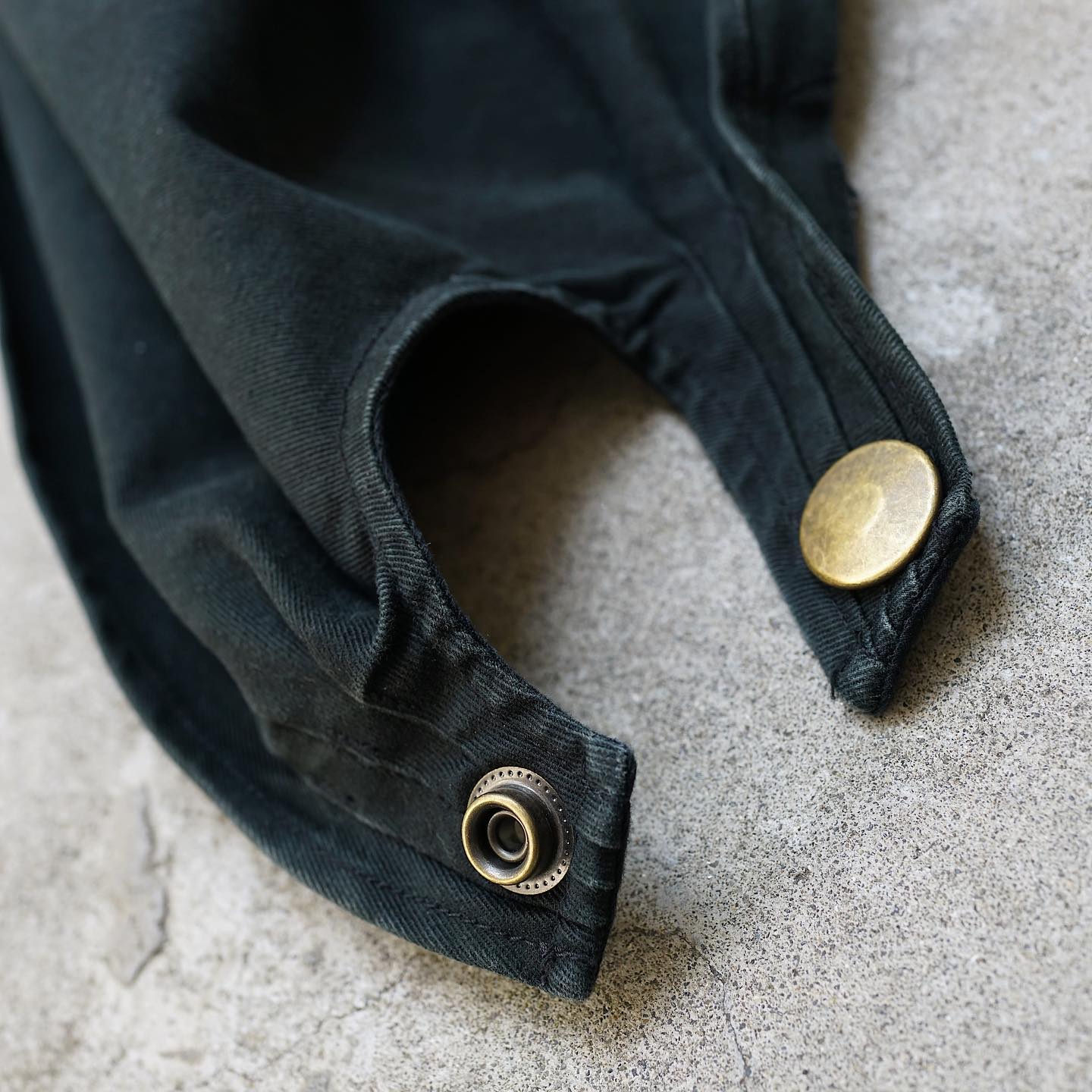 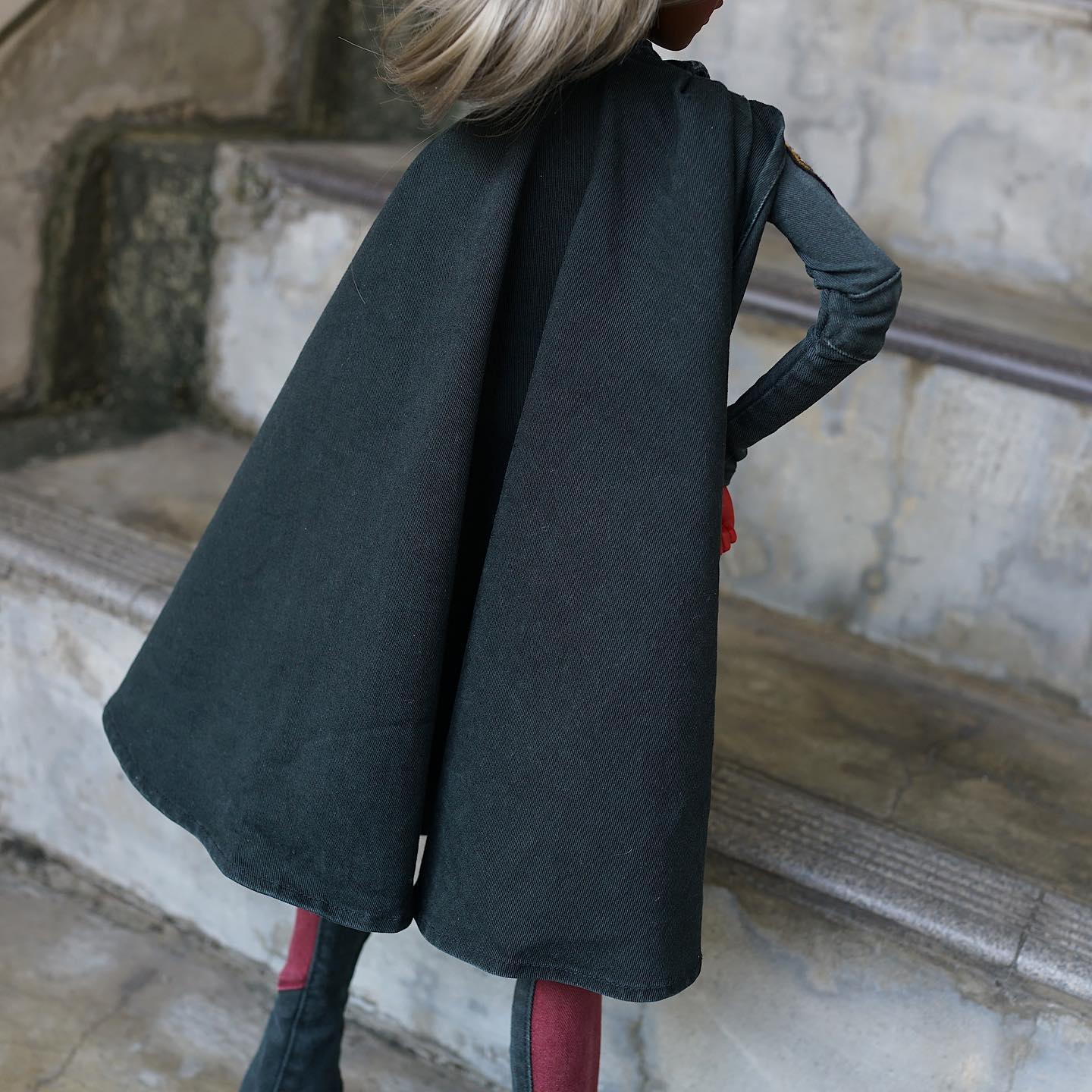 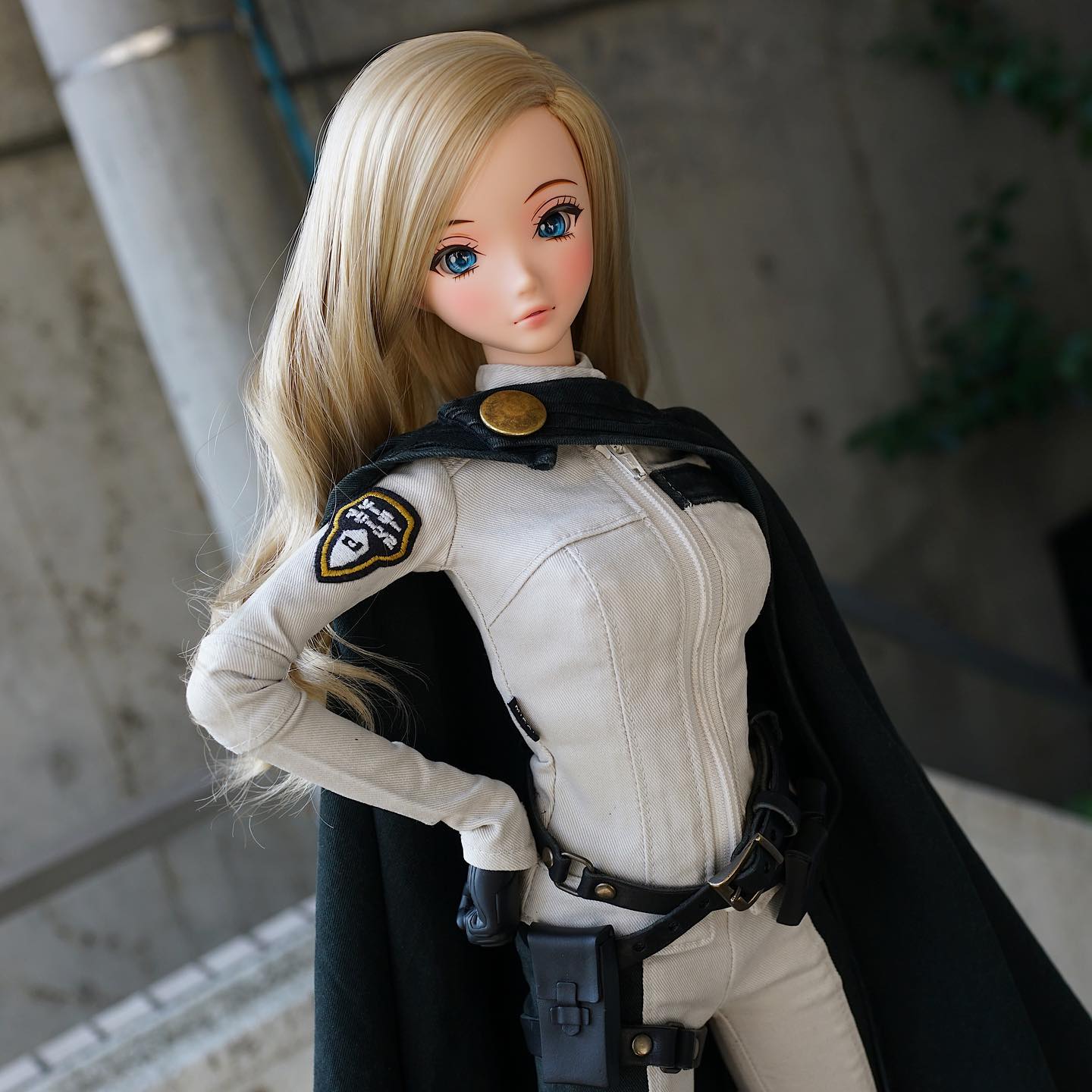 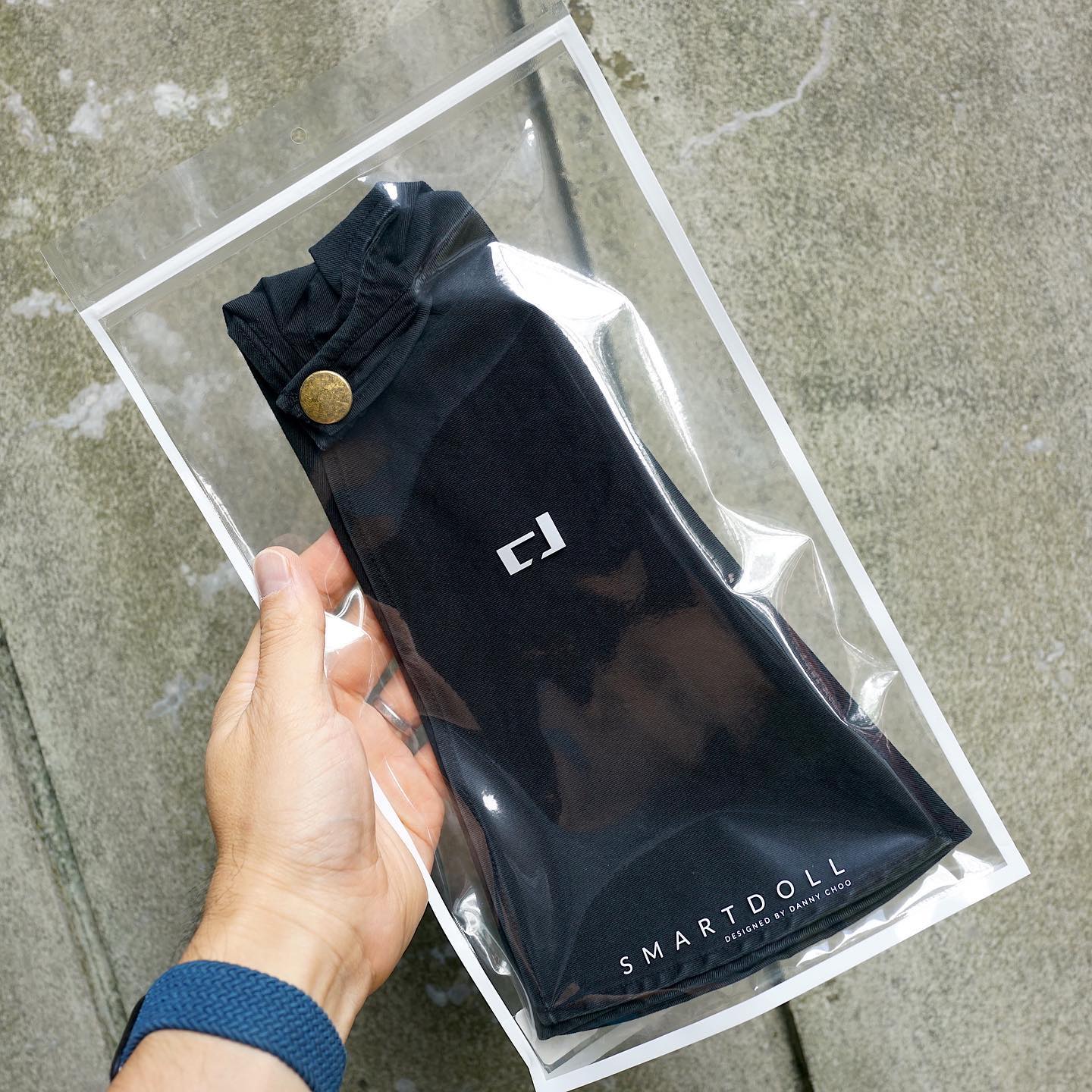 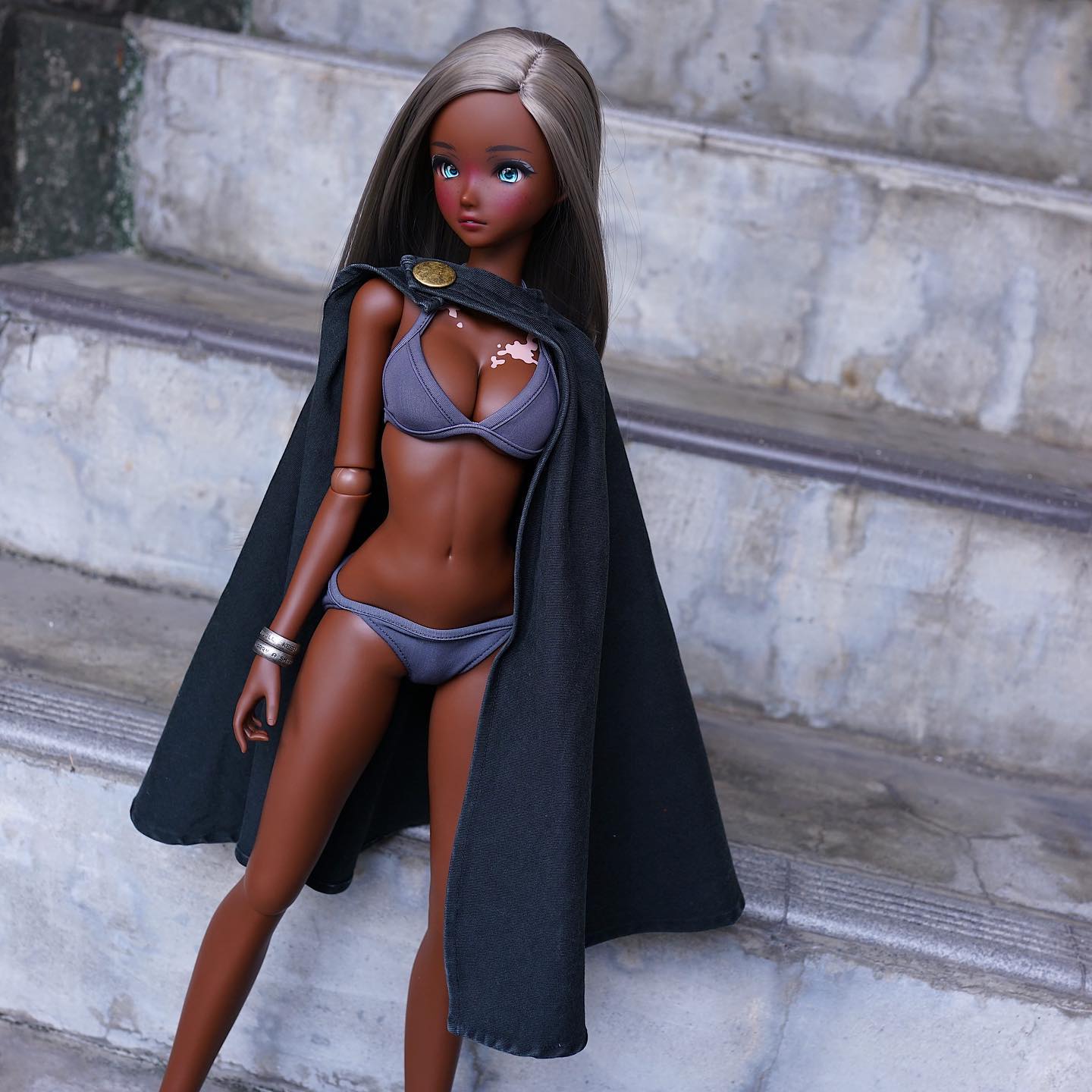 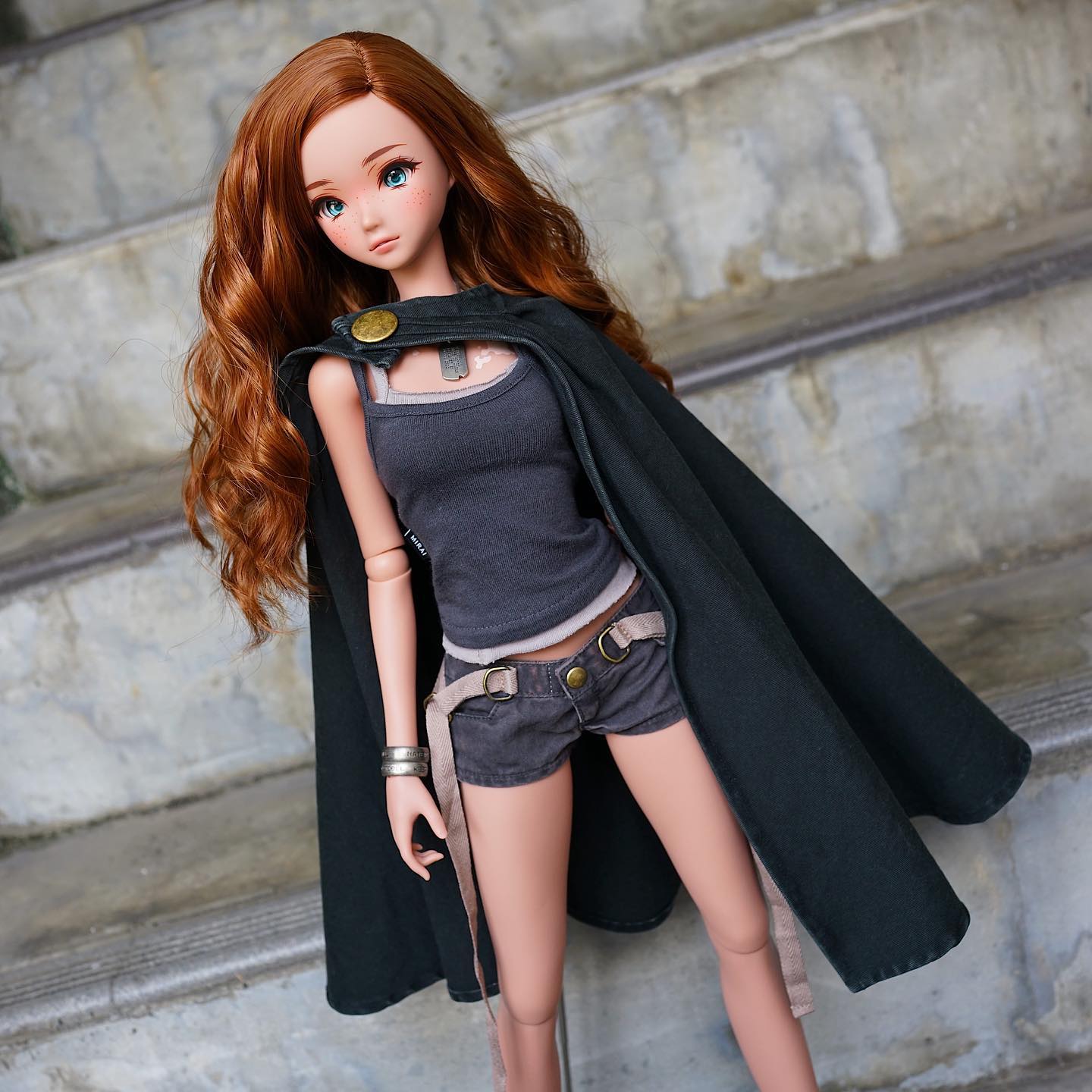 After making capes for Supergirl and Batgirl, I wanted our Smart Dolls to be caped heroines too - so here we are ;-)
As the capes were designed for the Solar Marine uniforms, I didn't think they would look good with anything else, so I decided to take parody photos of the cape combined with a bikini - which actually does not look that bad!

Made in Gifu Japan.

Reasons not to buy
-May not look great when matched with a wedding dress - unless your Smart Doll bride is planning on doing a runner after the wedding to a land far far away.

-Does not include stealth invisible cloaking powers unless you solar charge the cape for 100 years.

-May hinder the flying abilities of your smart doll due to aerodynamic drag.

-Due to the dark color of the cape, nasal mucus will be more noticeable if you blow your nose in it. If the nasal mucus dries up on the cape, it becomes powdery and gets in your tea.

-Not all heroines wear capes - but your smart doll will love you more if you bought this for them - well, at least until the next drop.