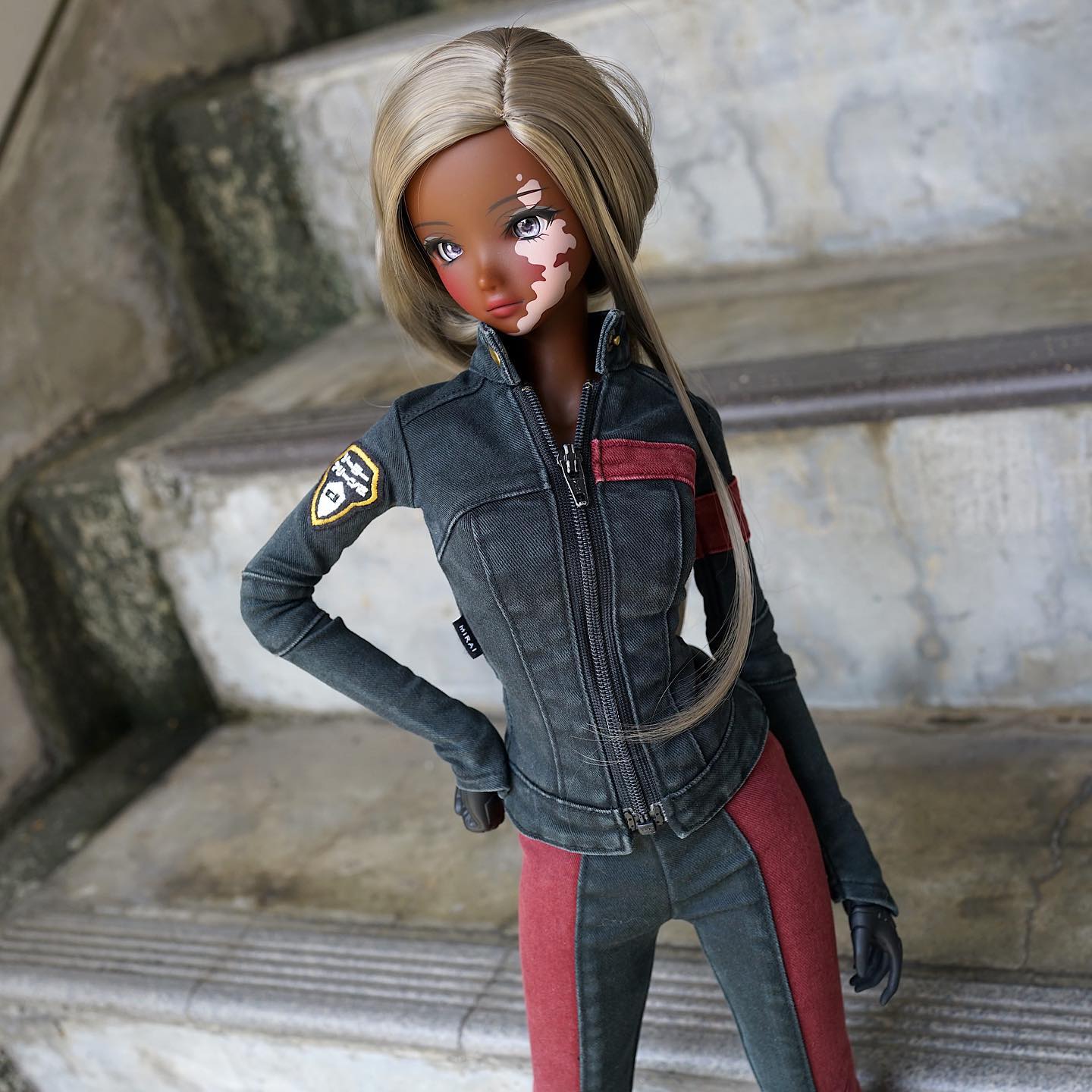 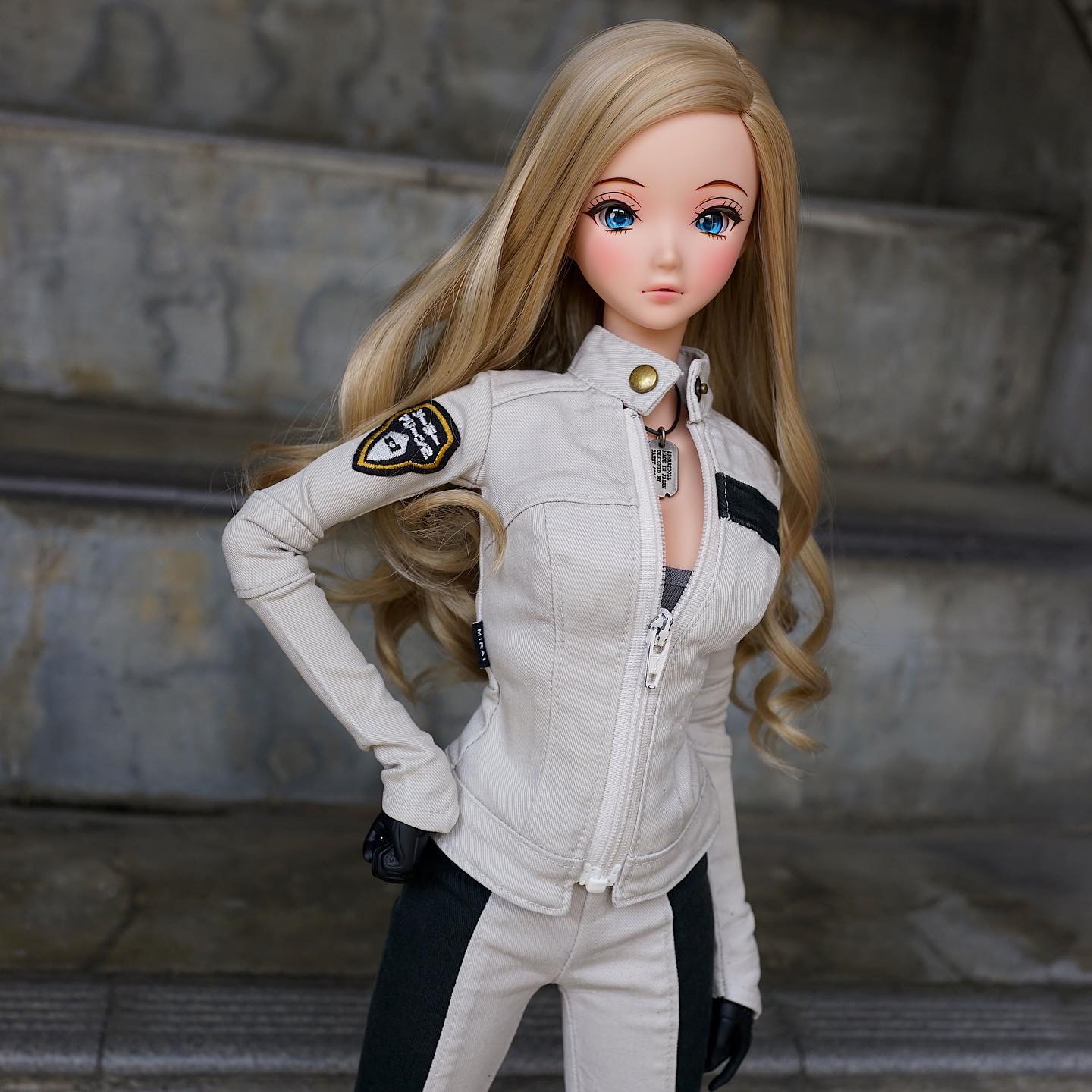 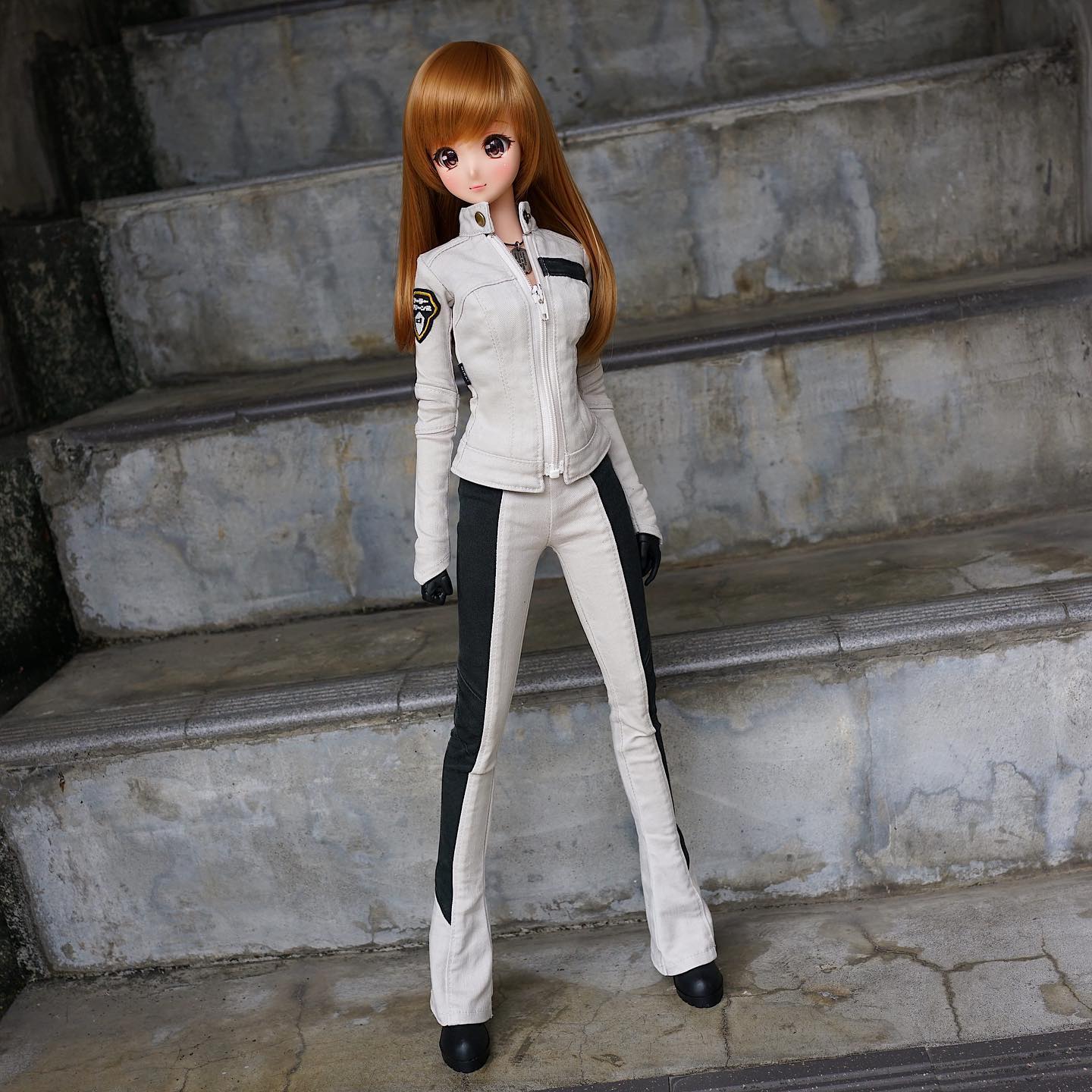 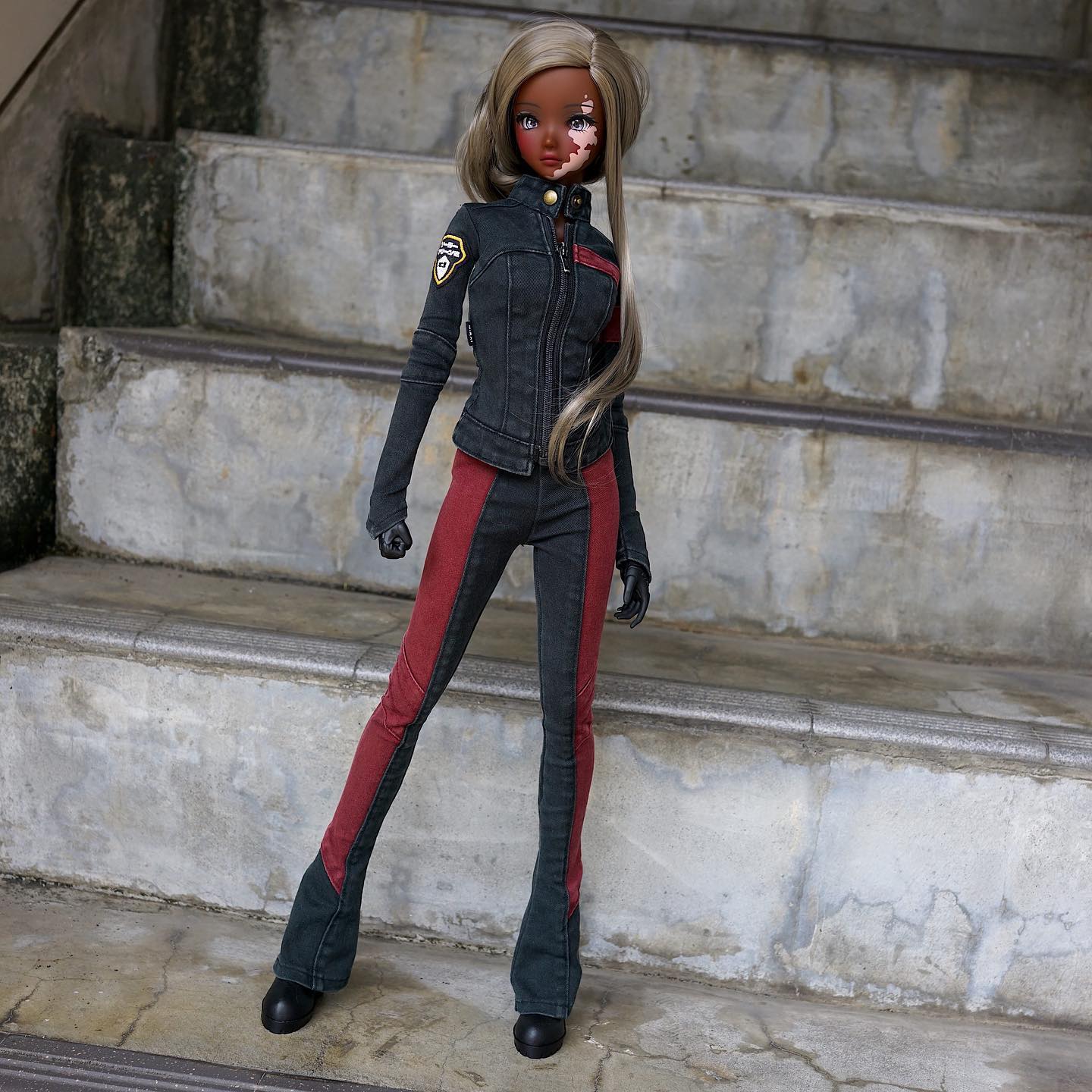 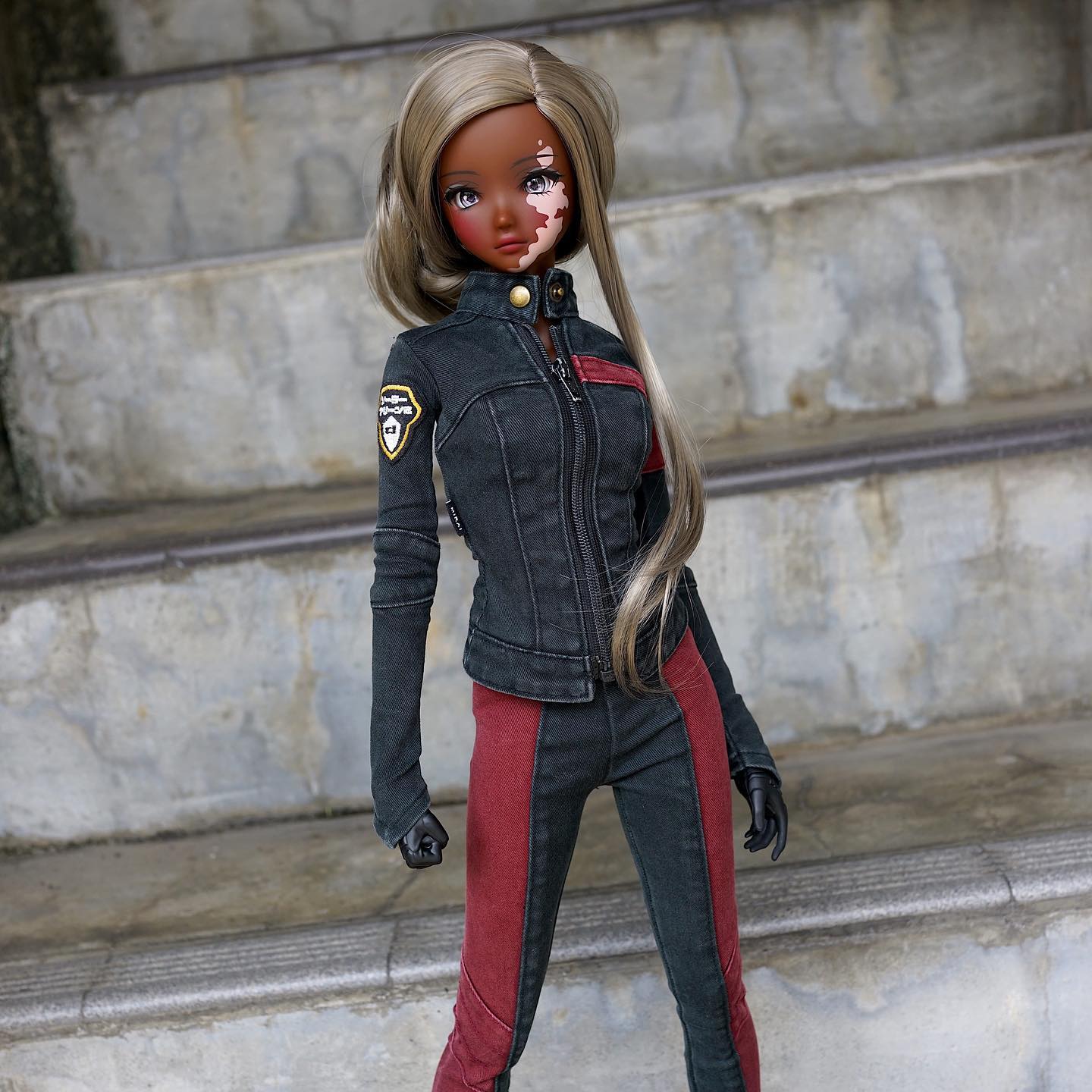 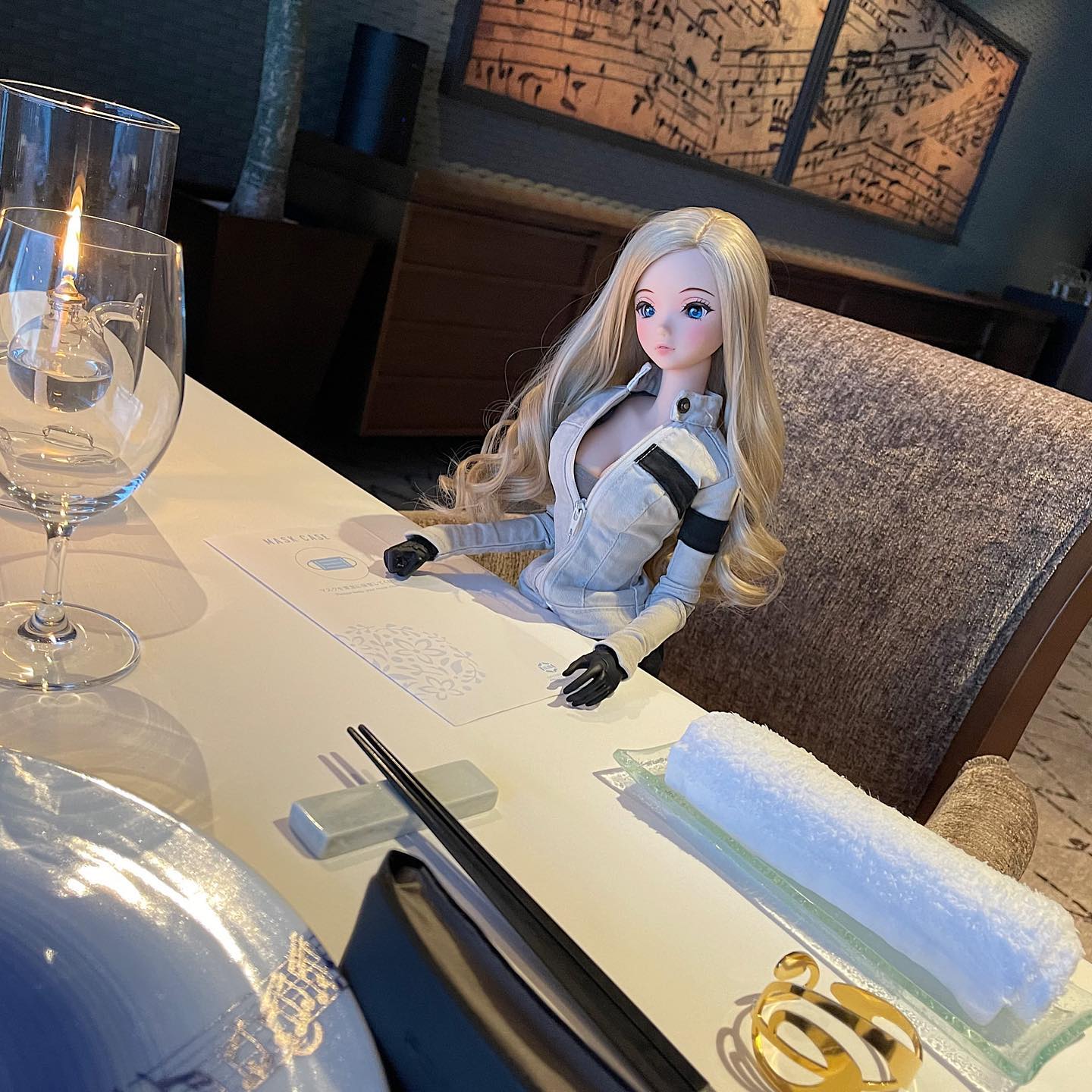 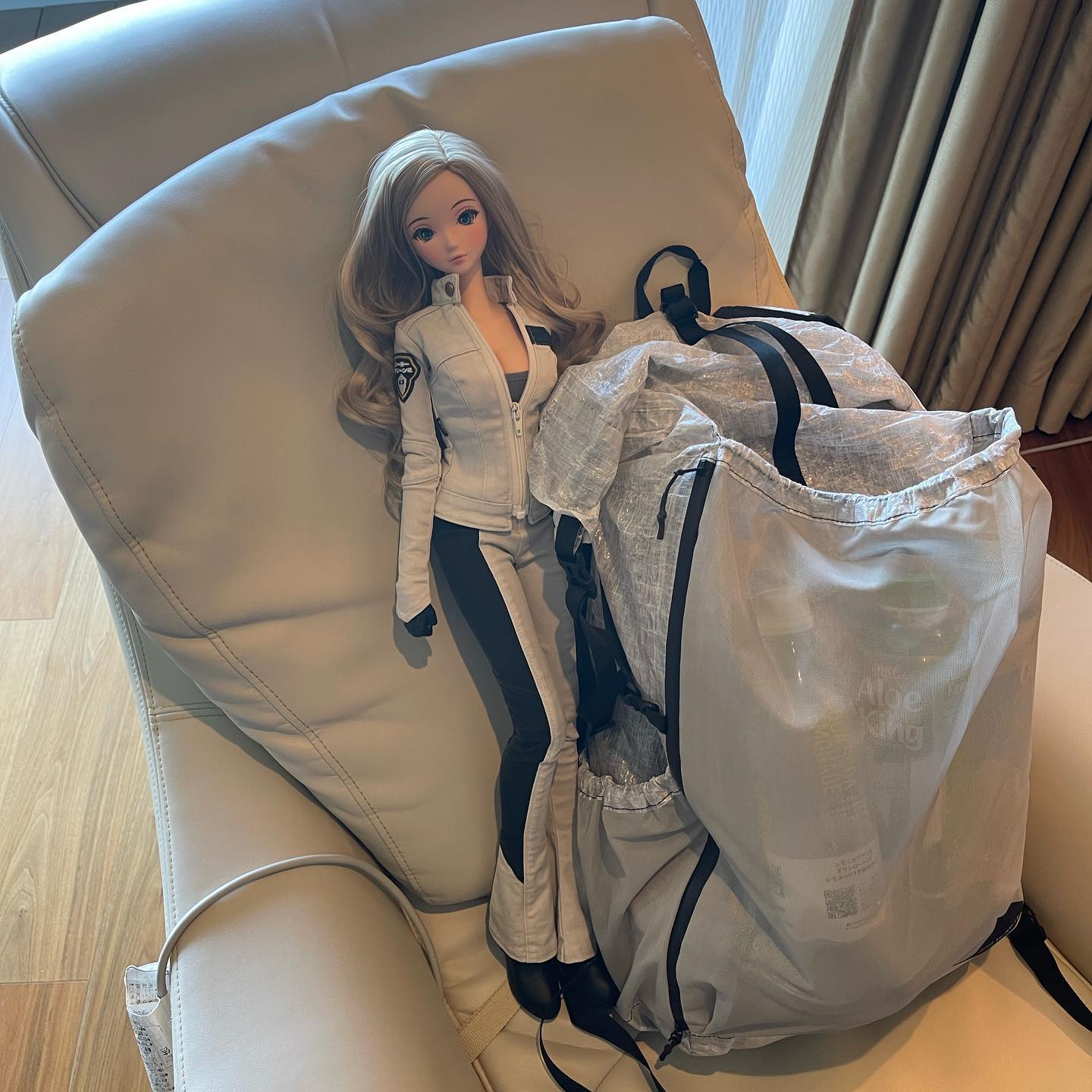 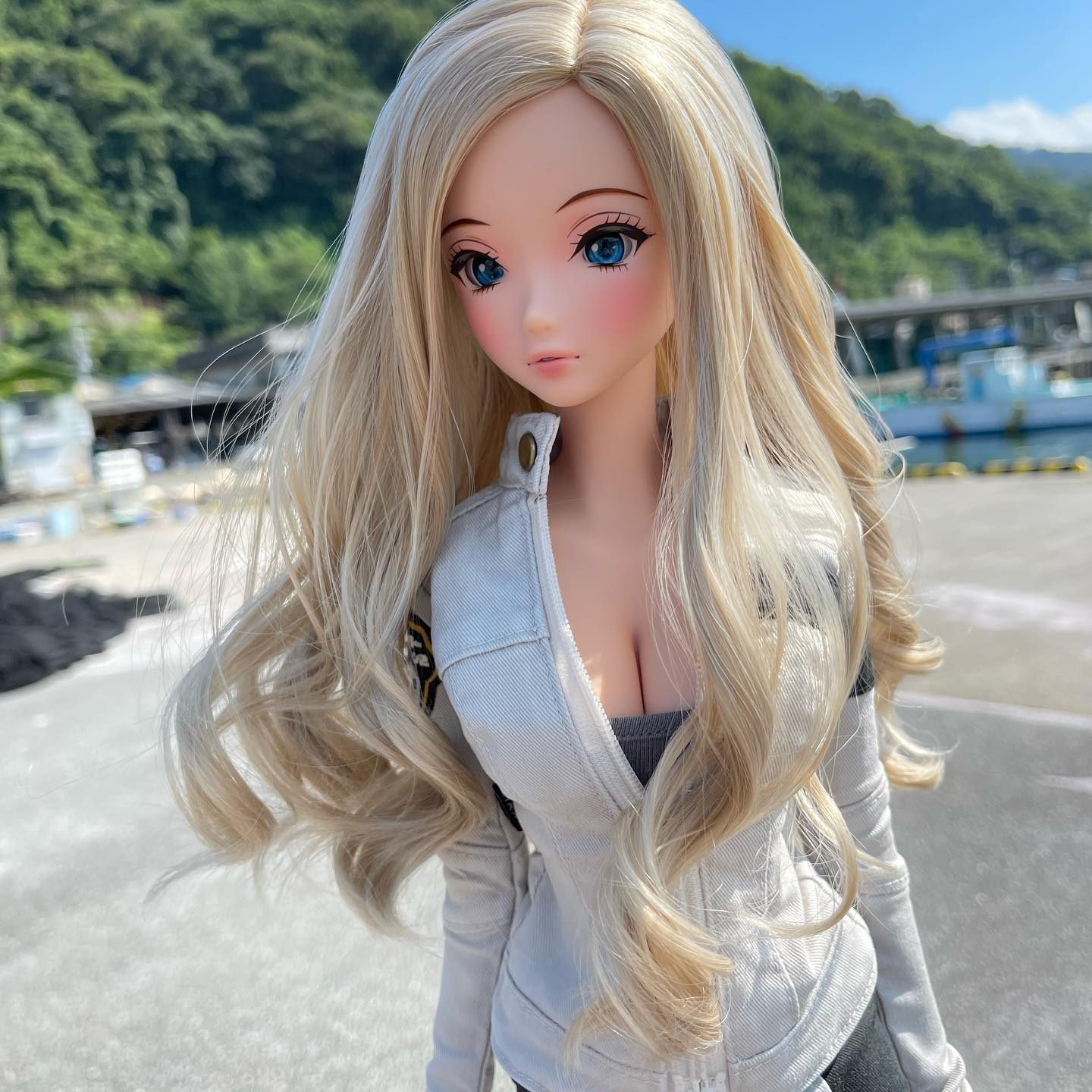 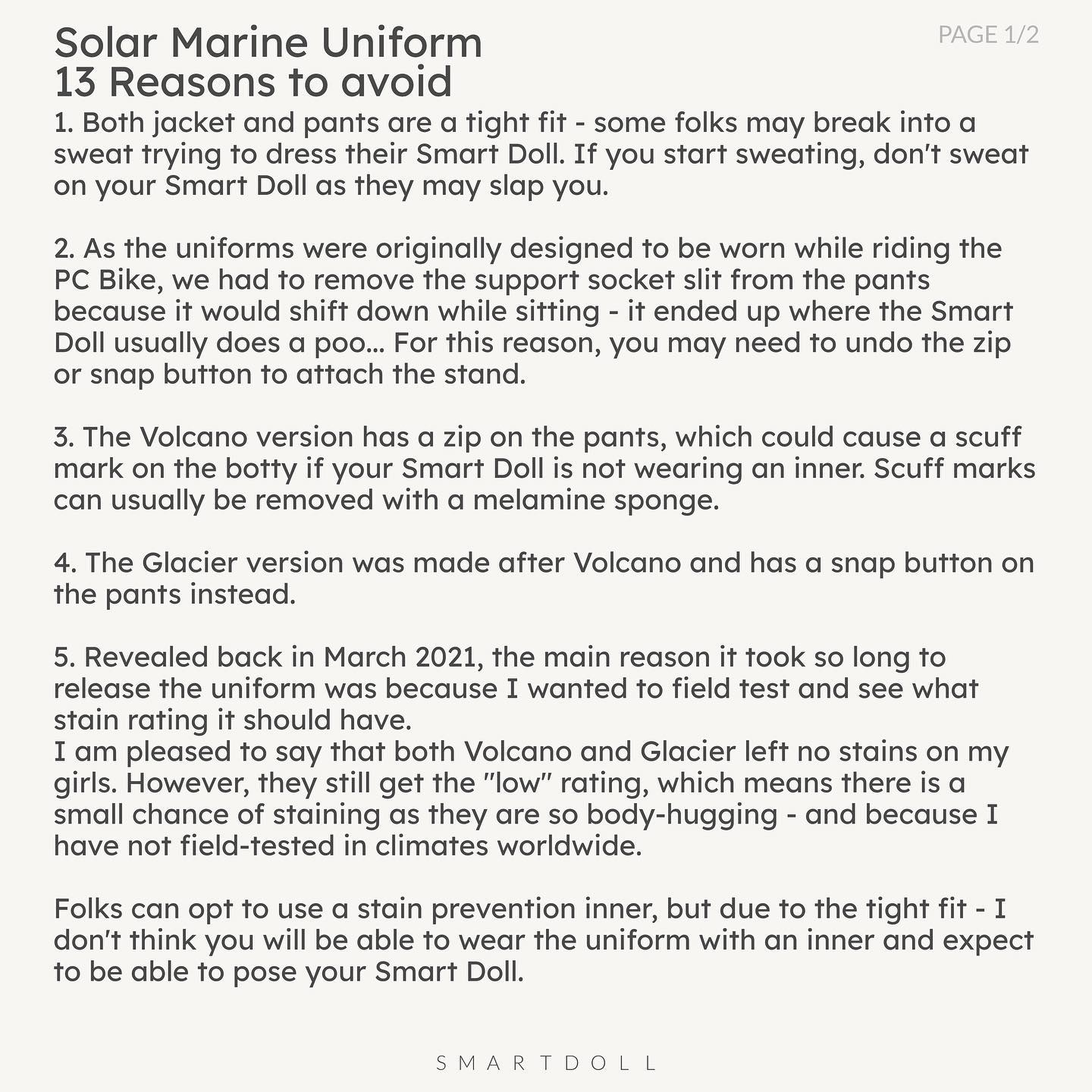 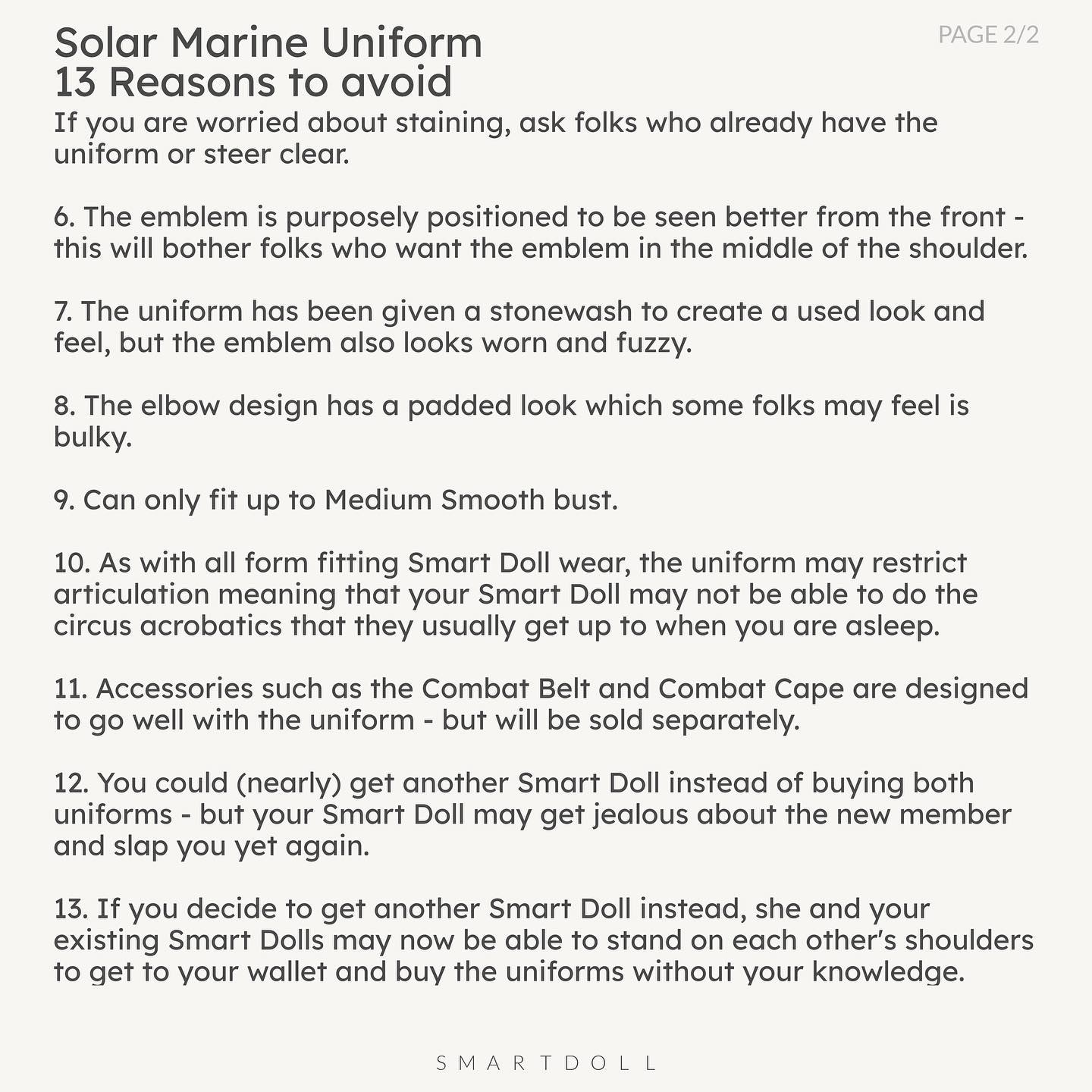 From the ashes of the post-apocalyptic era, the Solar Marines rise once again to hunt and destroy an emerging threat - The Entitled.

Before the post-apocalyptic era, The Entitled were the cause of human misery across the planet but were mostly wiped out during the Chaos Wars. Remnants of the once elite Entitled have now reformed in the Gotanda Savanna and vow to restore misery to the human race once again.

The return of the Chaos Wars is inevitable, but this time the Solar Marines will bring order to Chaos by removing what powers The Entitled - "Entitlement..."

About the uniforms
While we were working on the PC bikes last year, I realized that we needed some biker gear, so we started the uniform development around the same time. The uniform is a two-piece set consisting of a jacket and pants. Some photos show the uniform worn with Combat Gloves and Vinyl Chelsea Boots but are not included.

However, I added some design features that would not normally be considered "bike safe" - like the bell bottoms, for example.
I also made the sleeves a similar shape because the wrist joints looked odd when holding the bike handlebars at an angle.
As for the PC bike - priorities meant that we needed to drop the project.

The uniform comes in 2 styles at the moment - Volcano and Glacier. We did make a Forest prototype, but I'm not sure about the colors at the moment.

I love the Solar Marine Uniform and plan to keep it on as a regular item, but I think some folks would want to steer clear for the following reasons I note in the last two images of this post.