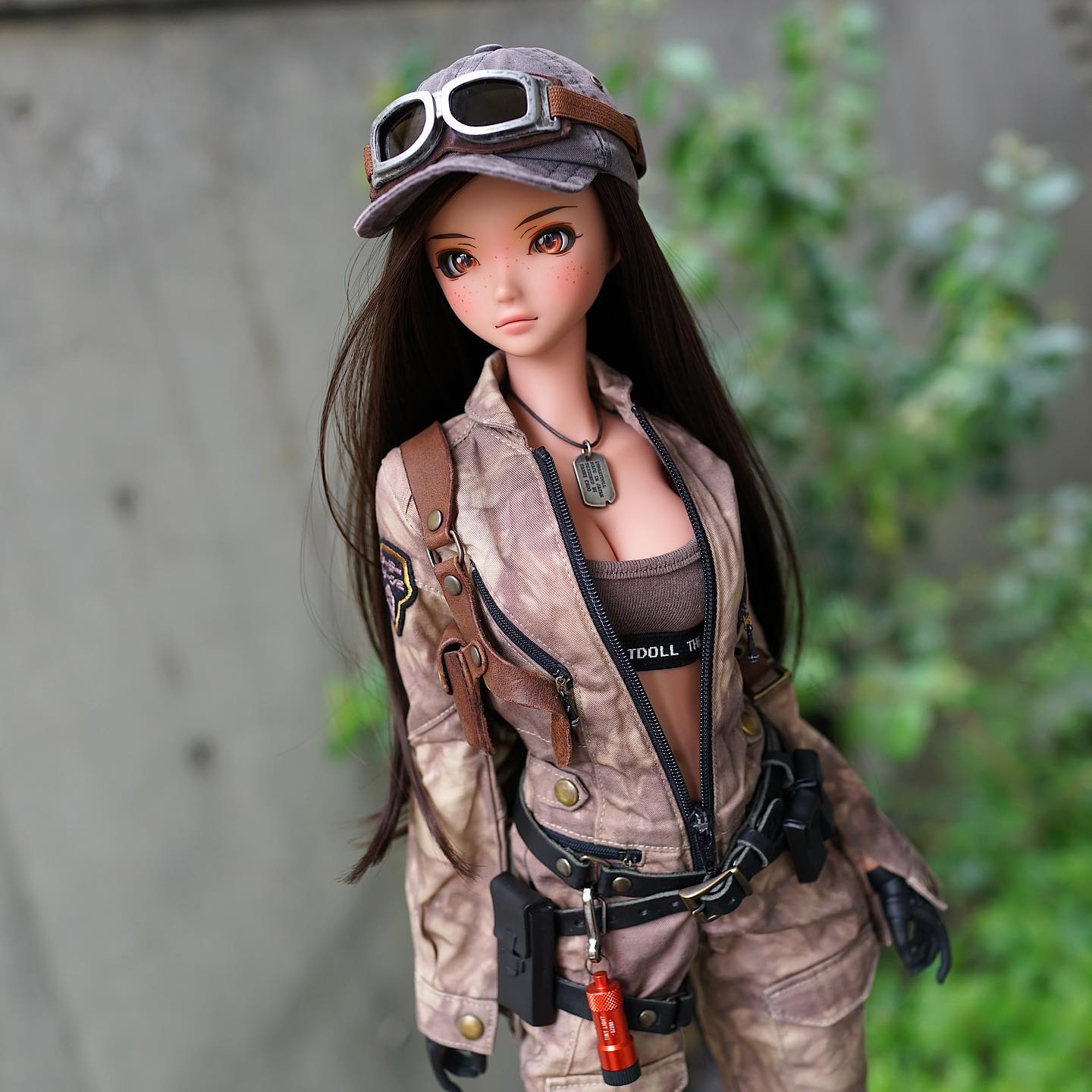 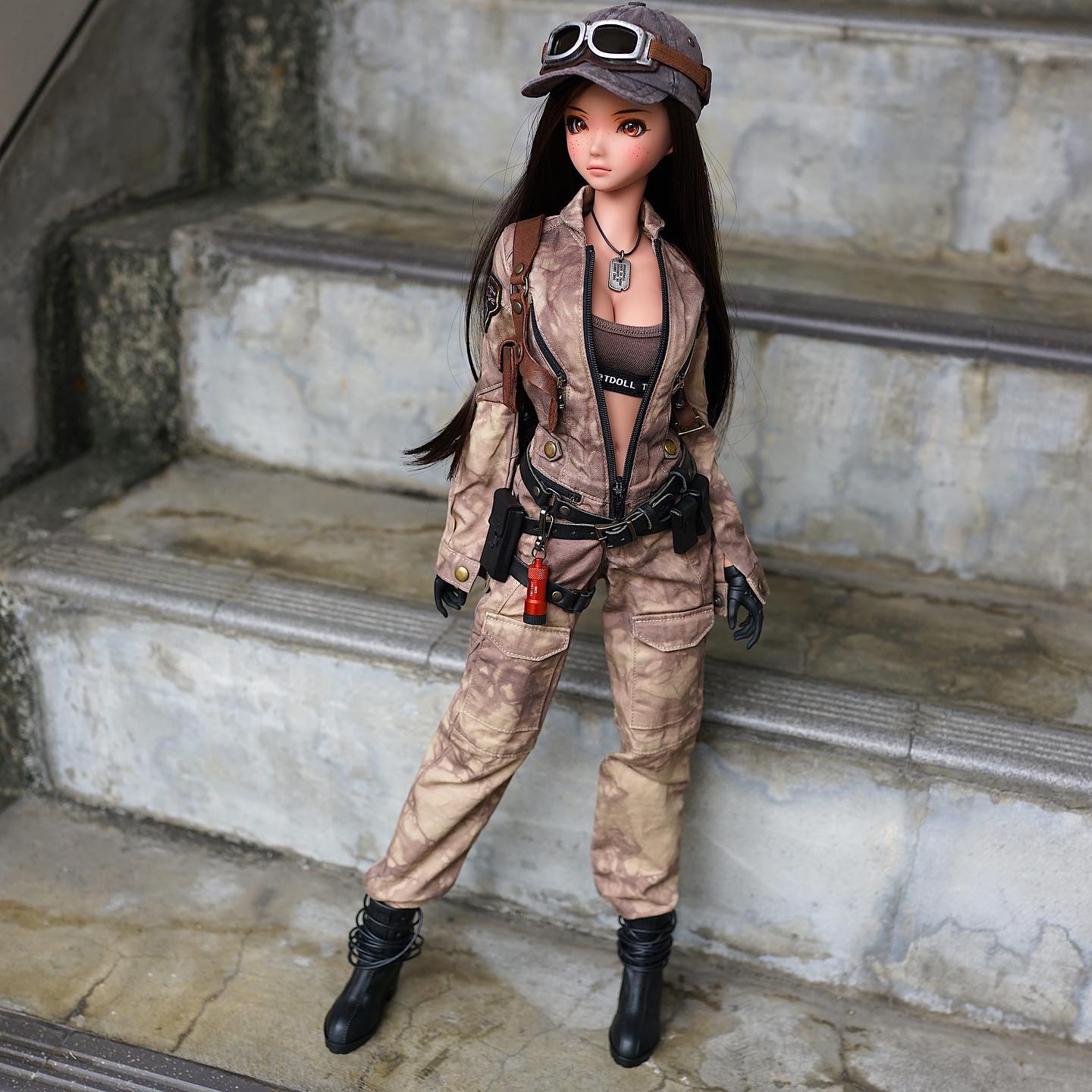 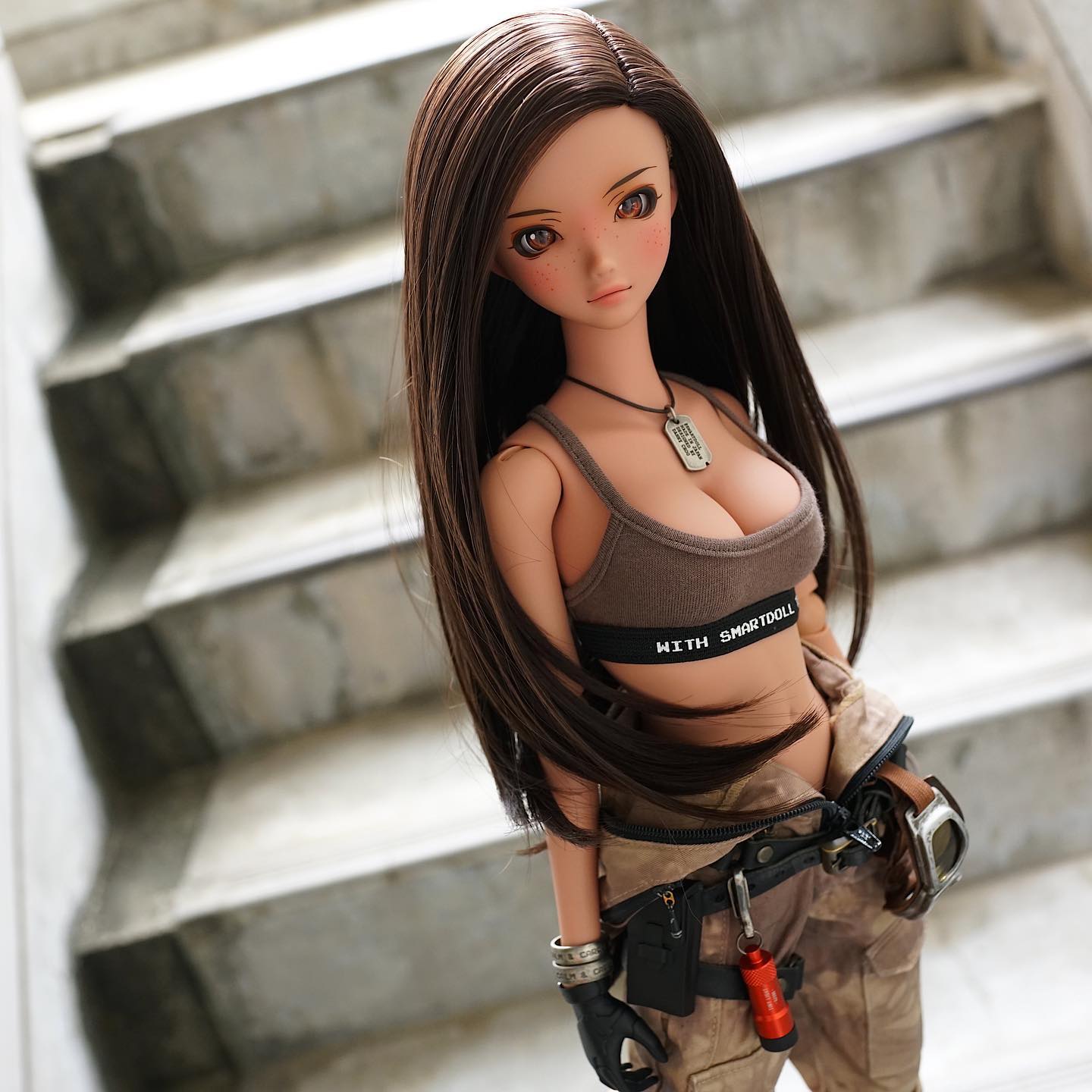 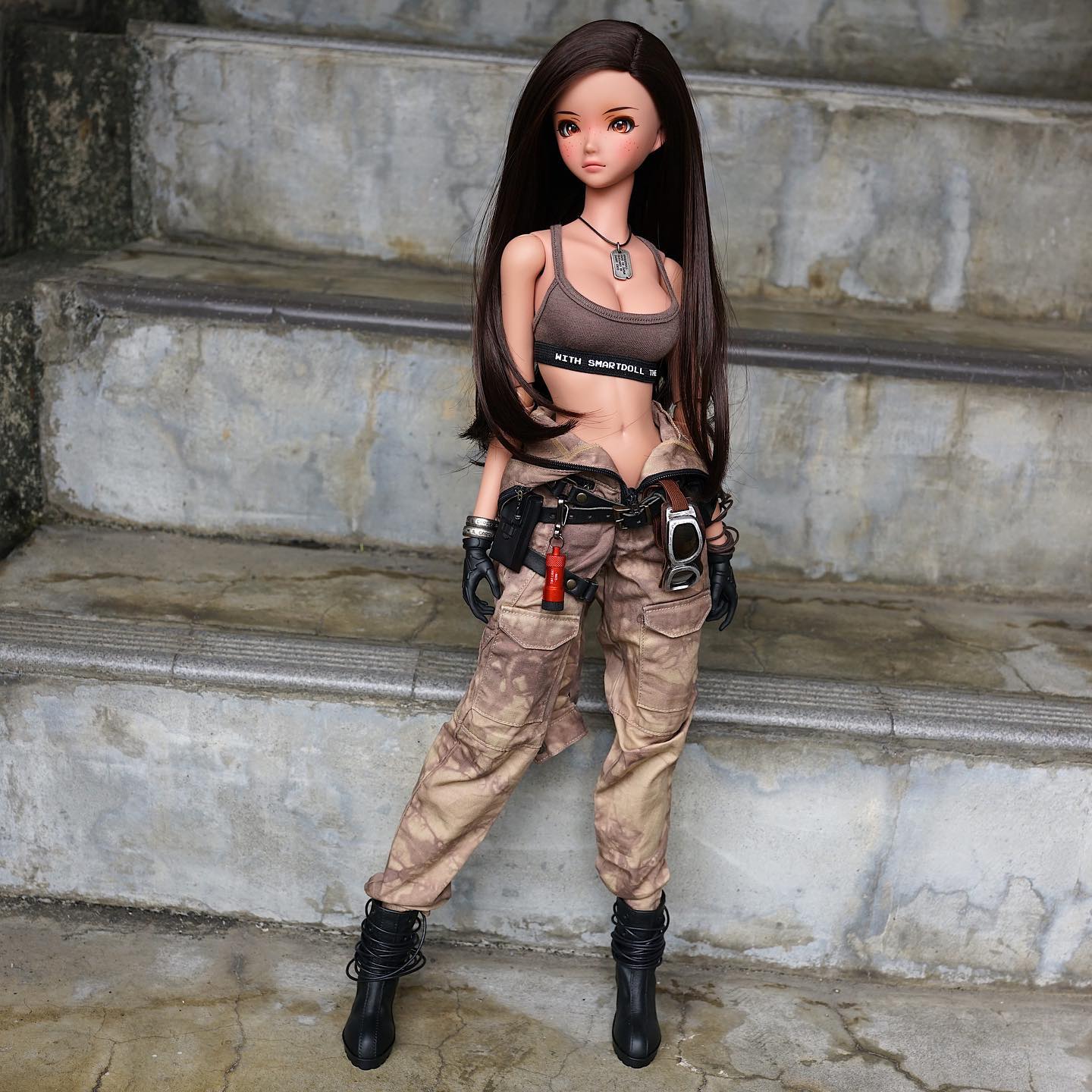 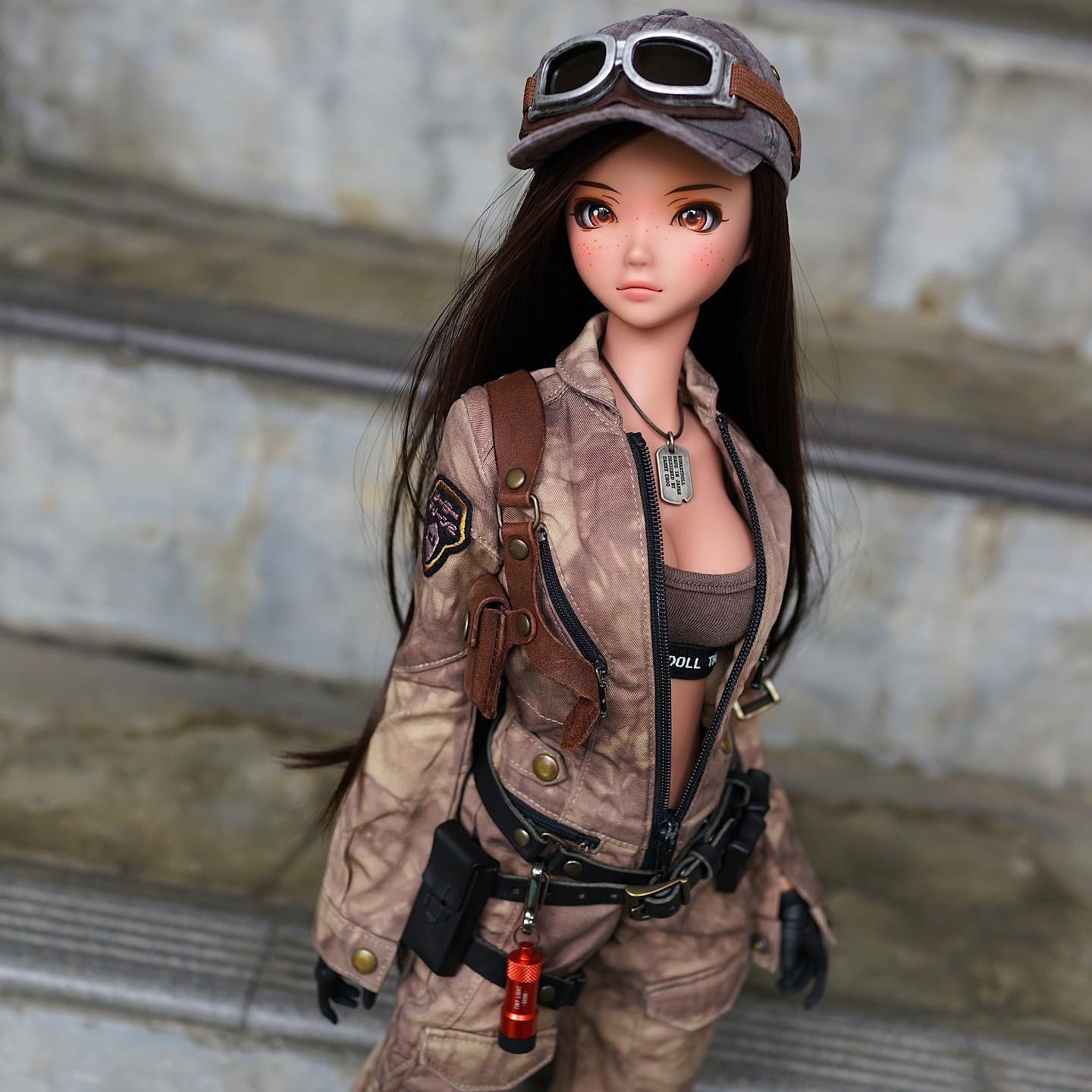 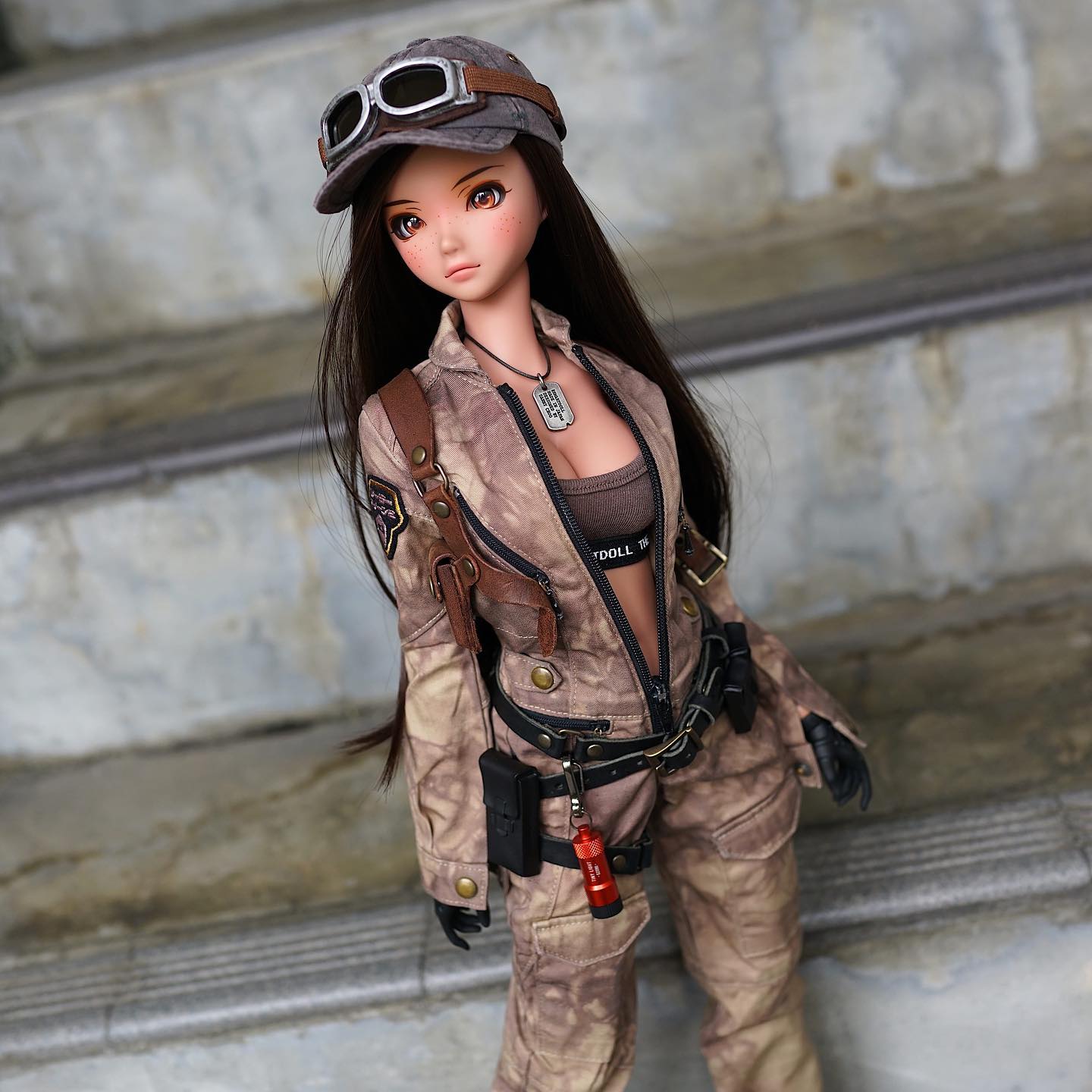 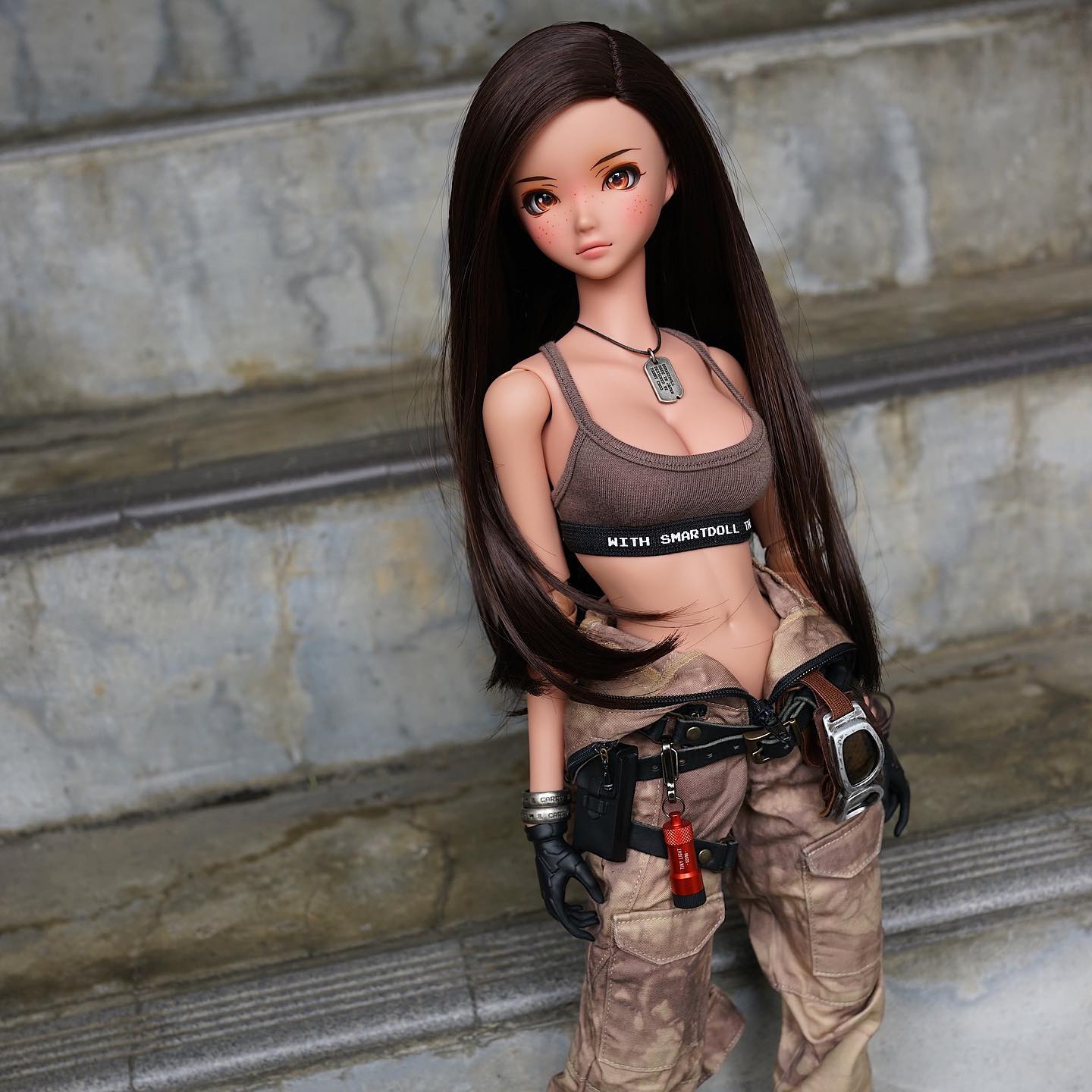 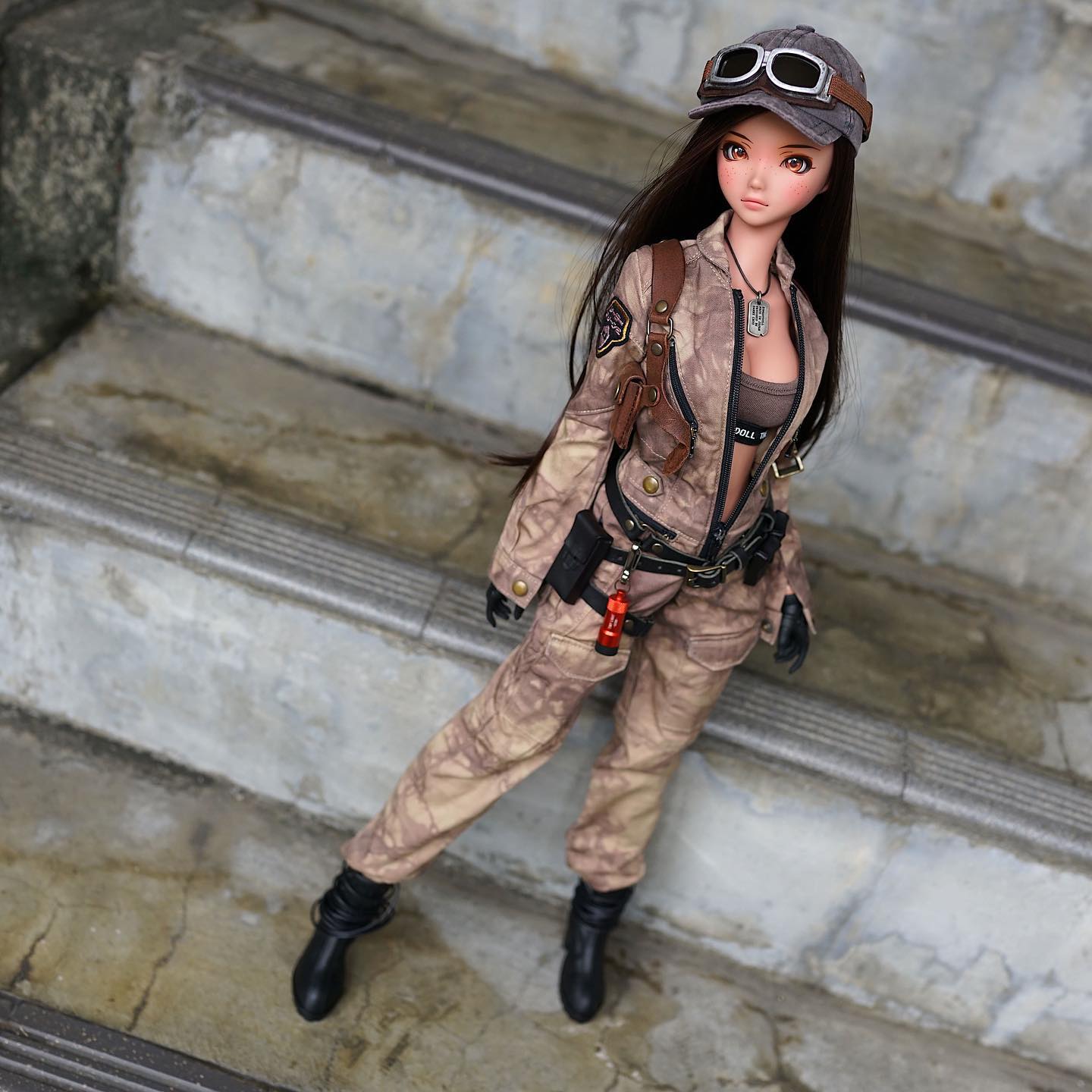 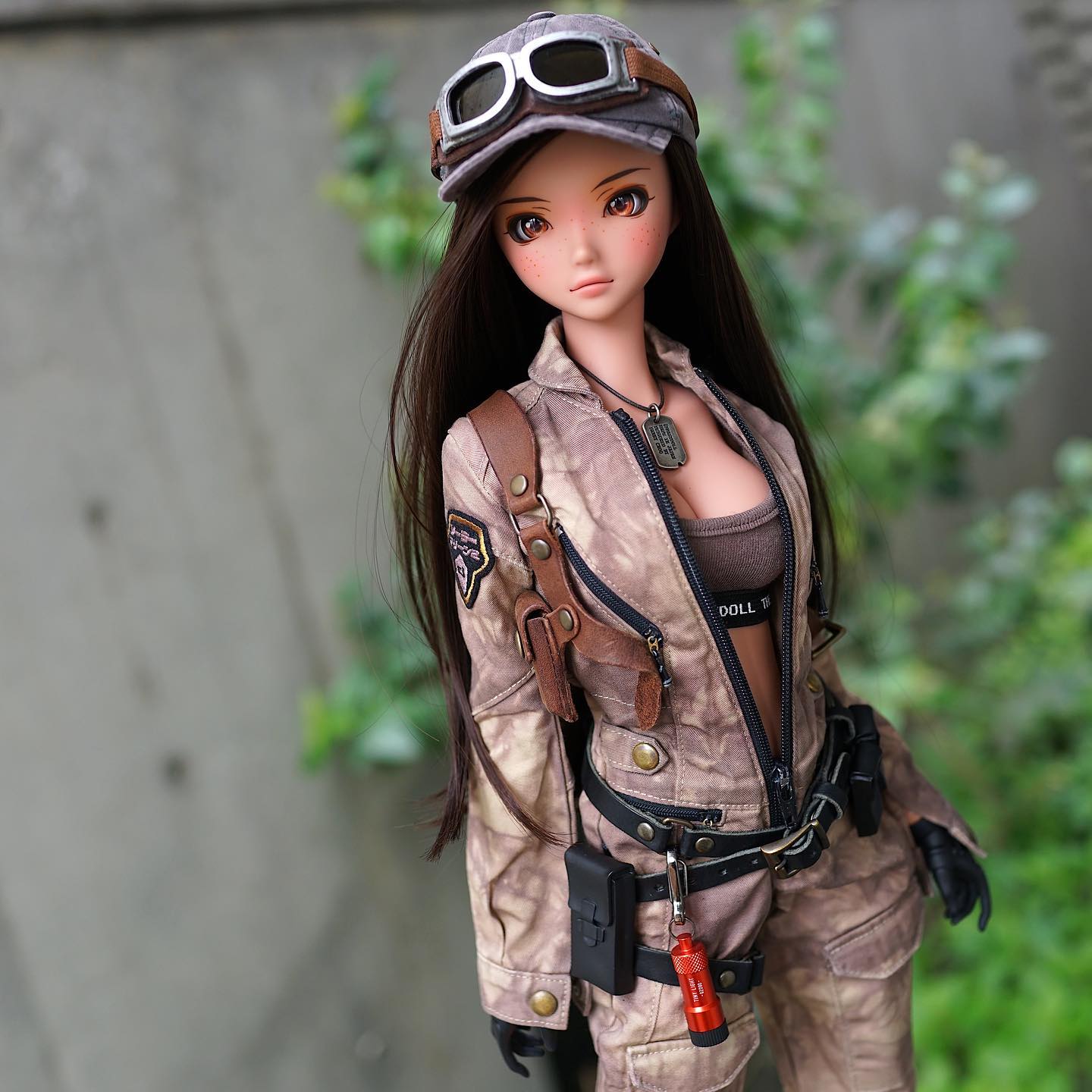 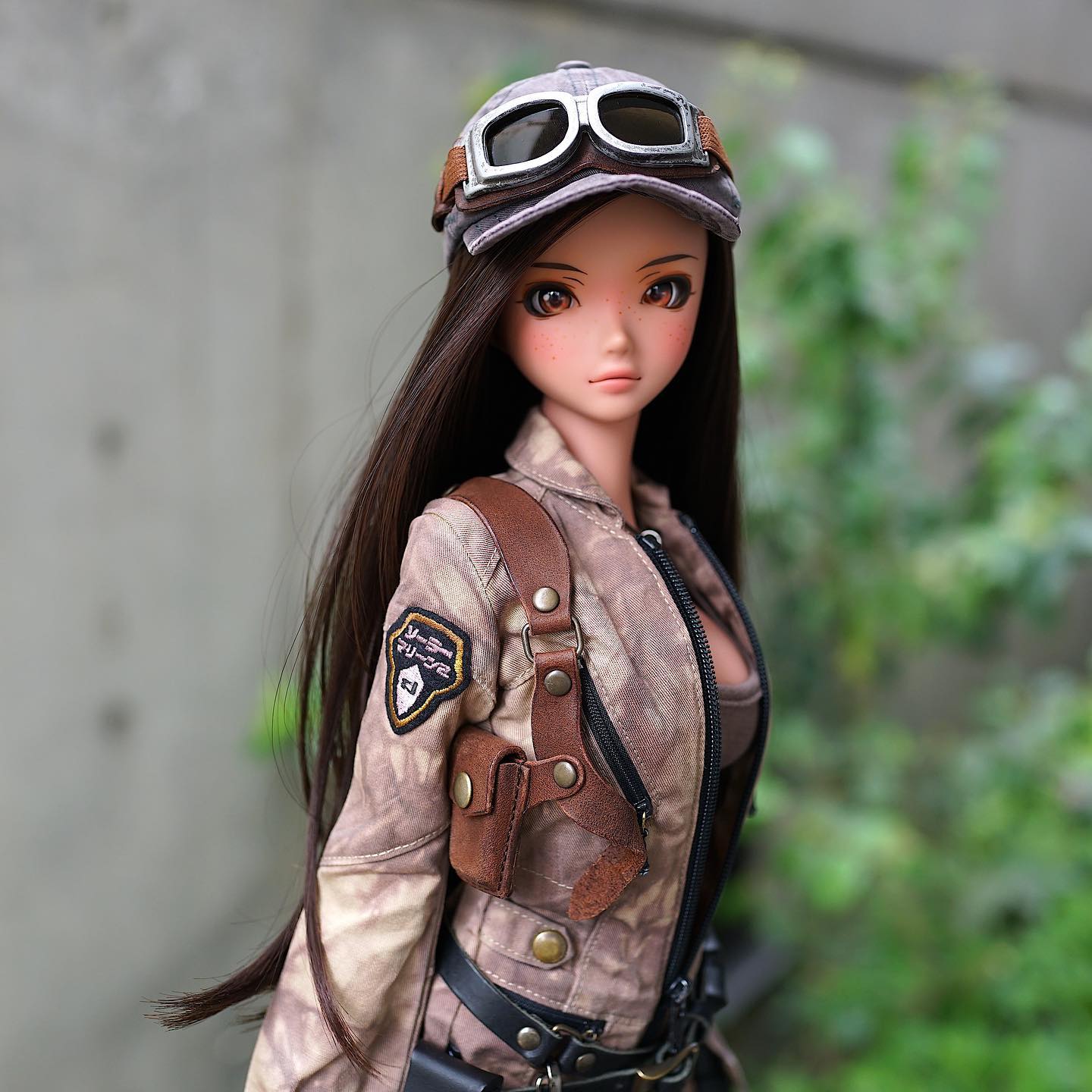 We have been working with @maruko_halu on the Solar Marine Flight suit for a while, but I think we are at a stage where I feel comfortable showing progress.

The zips look a bit odd, and the thigh pockets need tweaking. We are working on making it easier to achieve the trouser-leg-inserted-in-boots-but-hanging-over-the-boot-rim look without any finger ninja - at the moment, it requires too much effort for the person dressing up their Smart Doll - I'll probably make the trouser legs longer and put straps on the bottom to make it easier.

In addition to a stonewash, the suit has been given a mura dye to emphasize the battles with The Entitled.

The flight suit goes well with the Combat Belt, Combat Gloves, and vinyl Tripwire Boots. It looks like we need to redo the mold for the goggles, as I think the way it's designed right now will just annoy people - it requires too much finger ninja :-(

The Solar Marine Uniforms will be out by Summer, but the flight suit will need to go through a few more rounds of prototyping, followed by a few months of field testing before entering production. Early prototypes will end up in the Chaos outlet.

What color would you like to see this in? I think orange would look nice ;-)
#tokyo #smartdoll #anime #manga #doll #fashion #3dprinting #fashiondoll #design #madeinjapan #japan