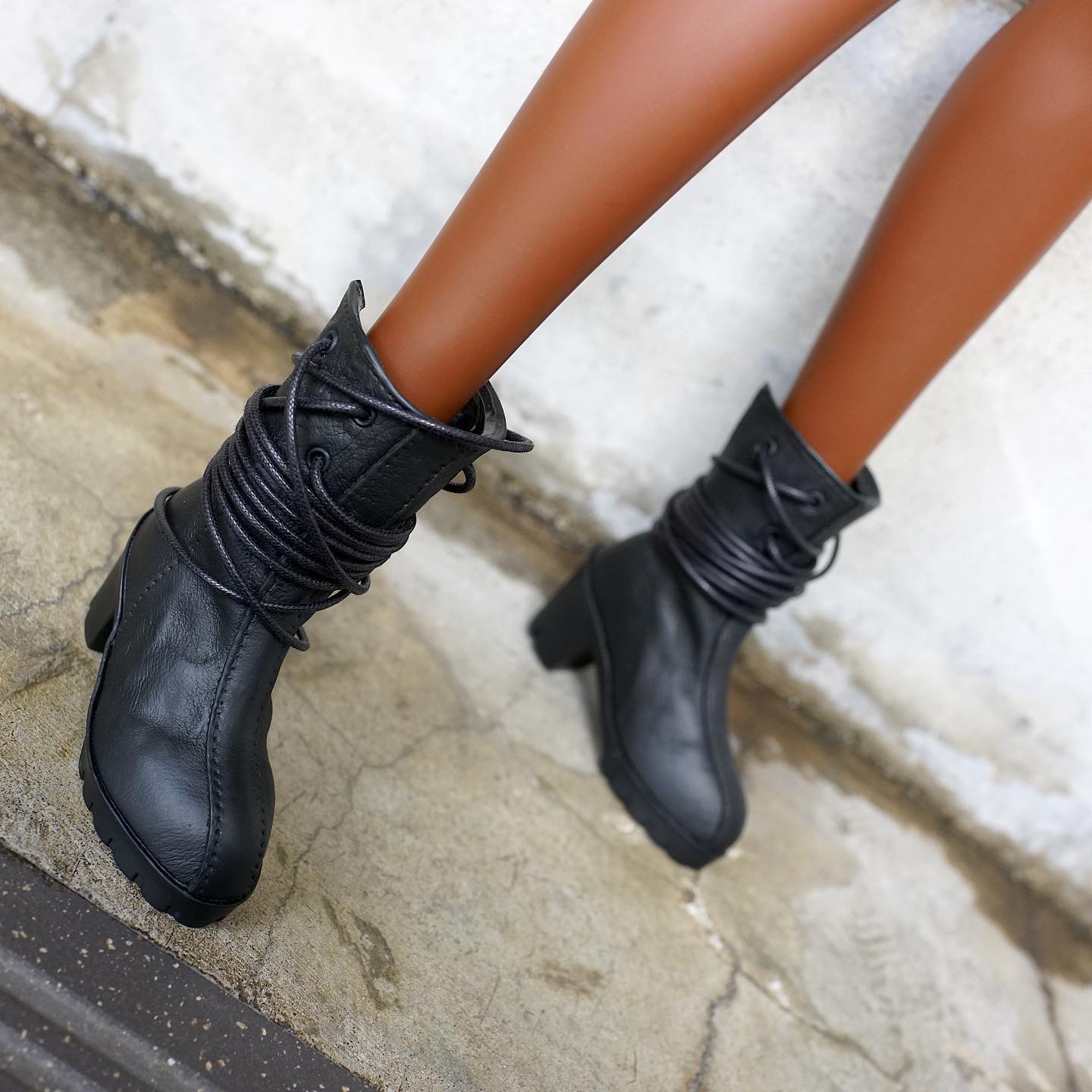 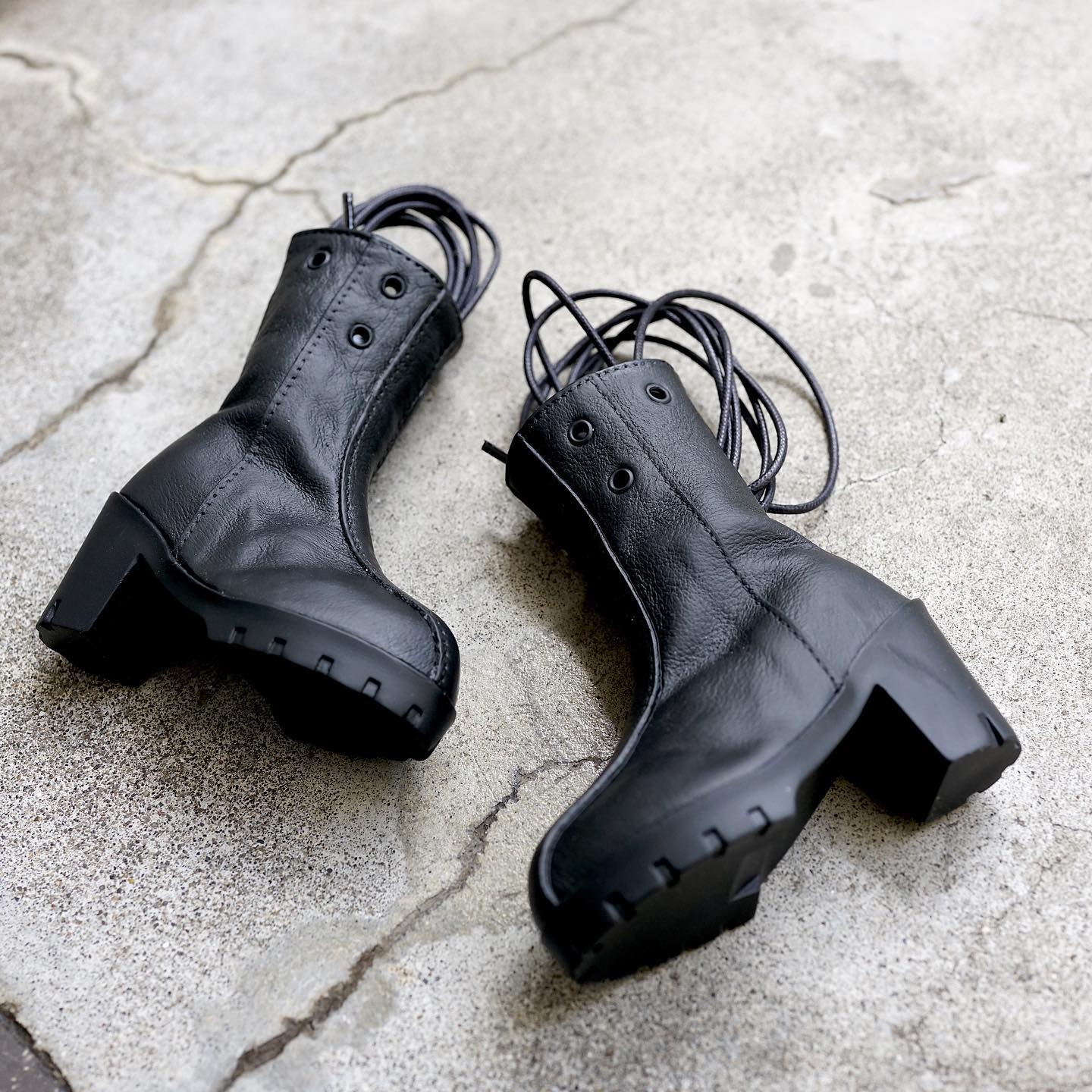 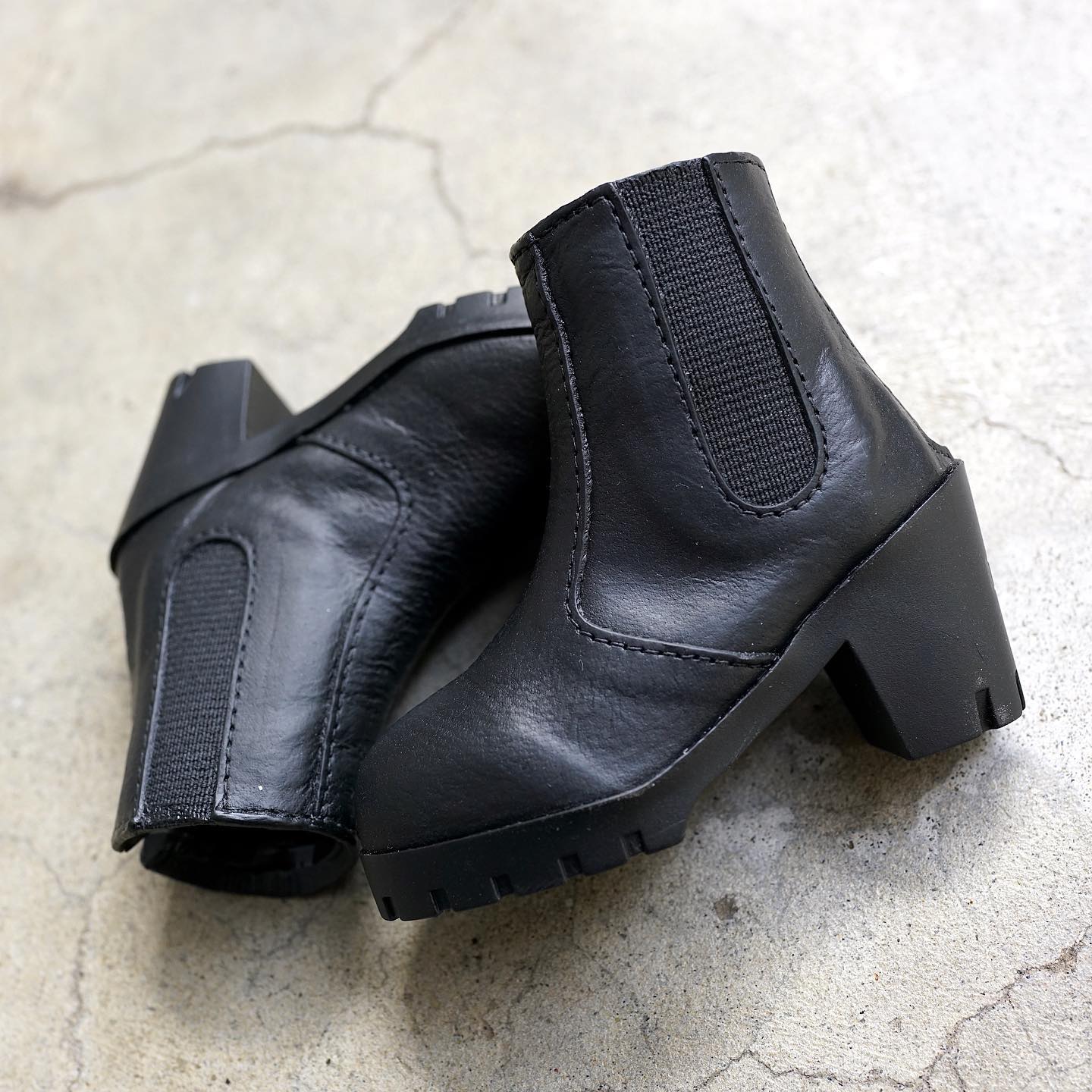 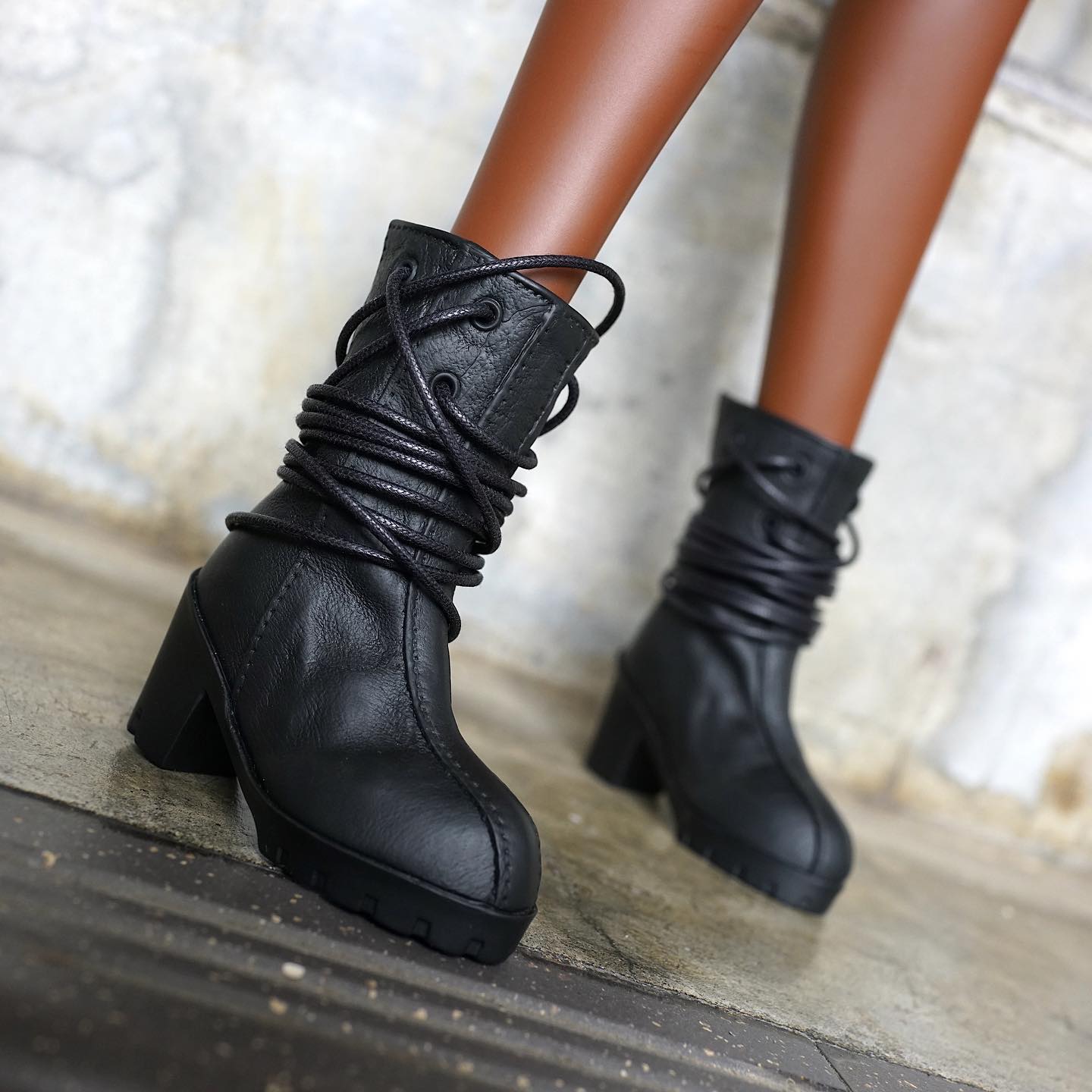 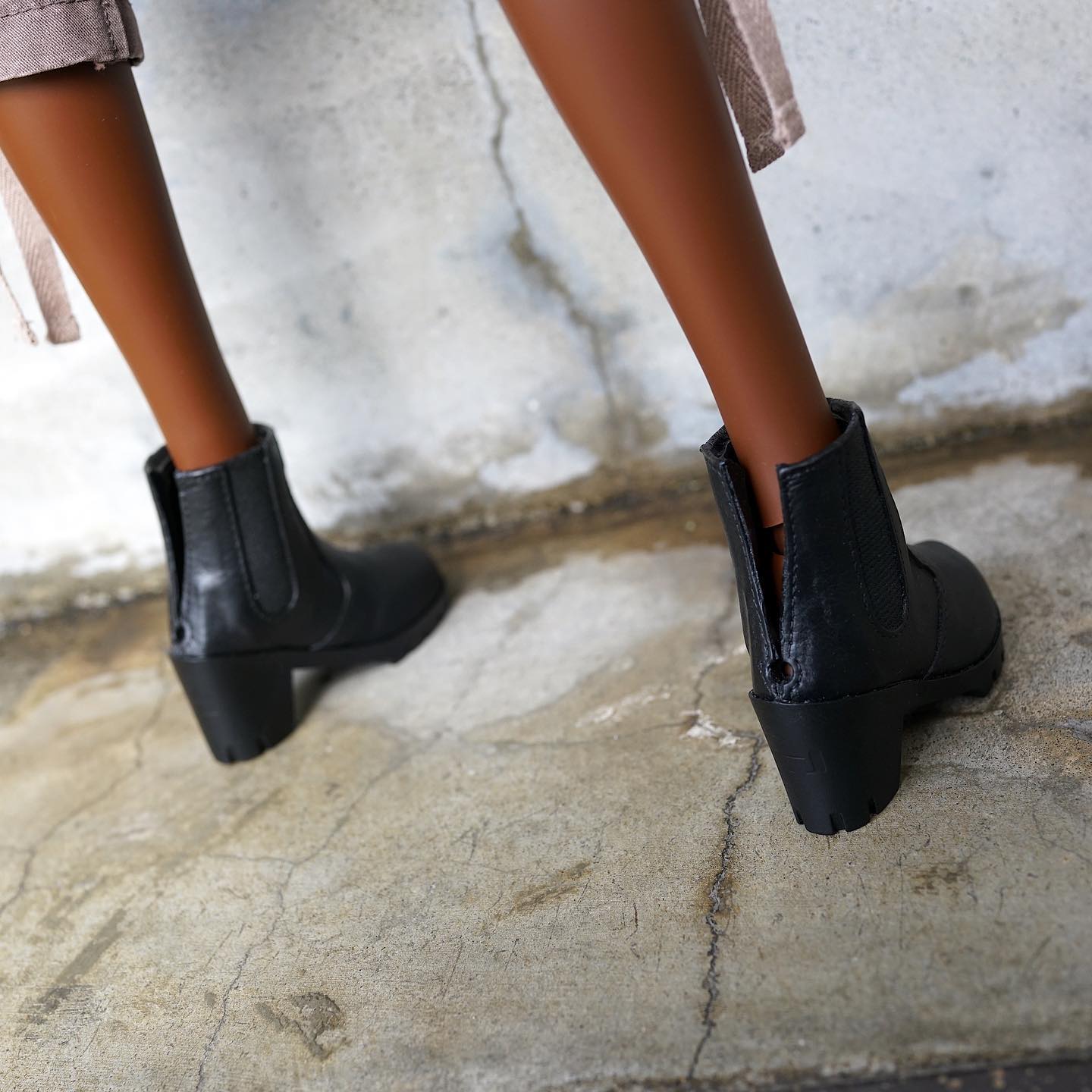 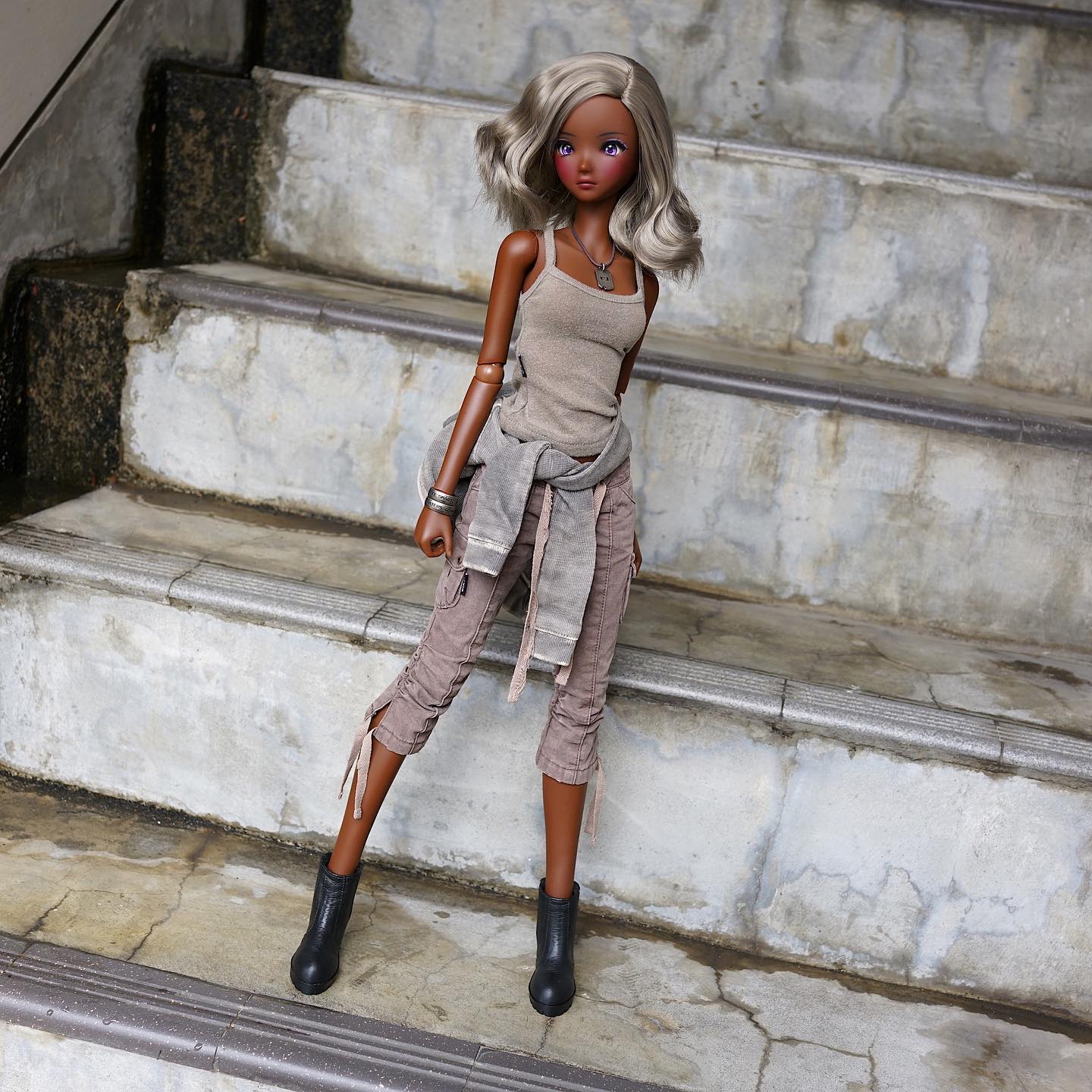 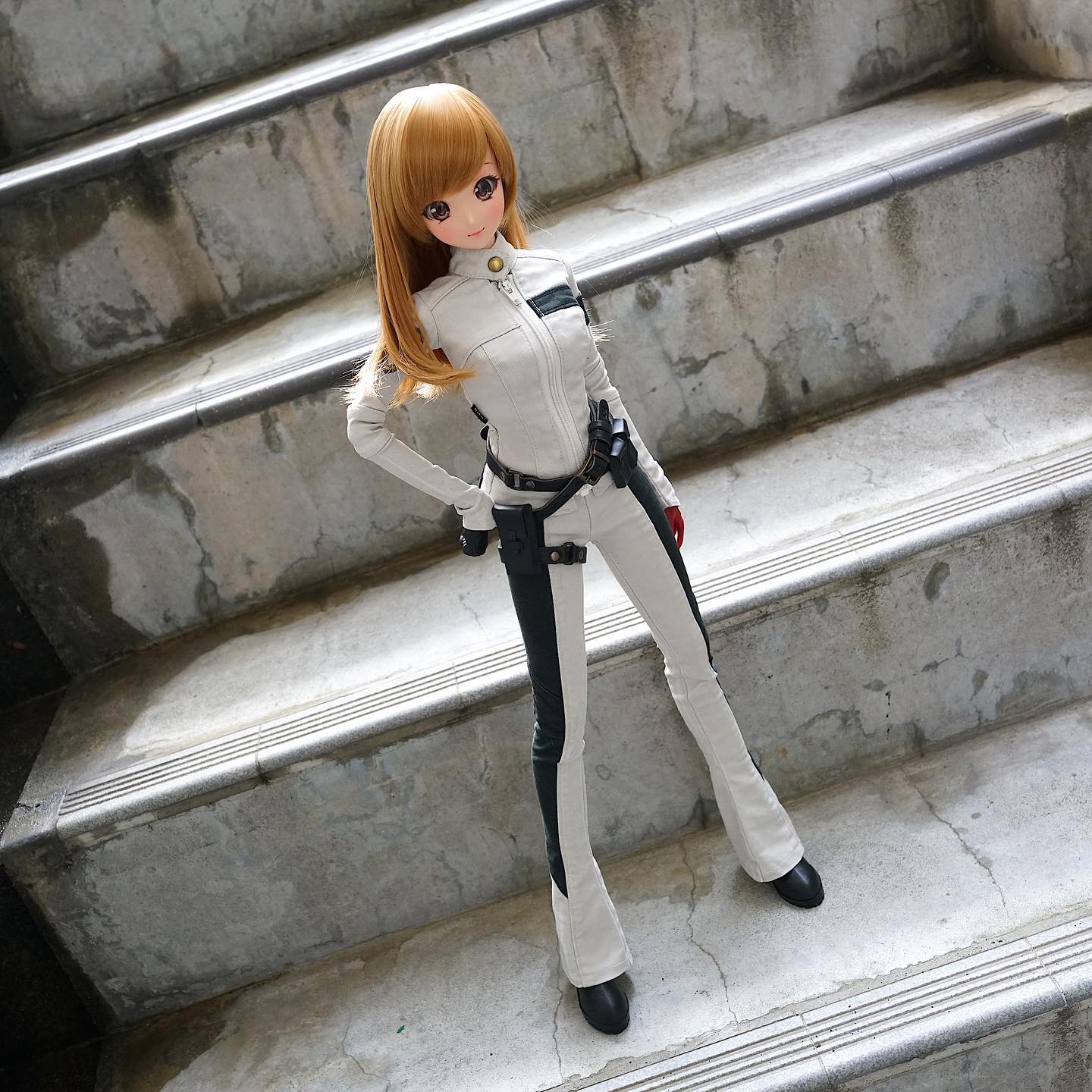 Unless we choose to walk around barefoot, there will always be some form of environmental impact in making footwear. Animal hide means sacrificing a soul and the land needed to cultivate them.
On the other hand, plastic takes a long time to decompose - estimated to take a few hundred to thousands of years.

More and more customers have been asking for footwear that does not involve leather. When we first launched Smart Doll back in 2014, some of our shoes had PVC components. However, fake leather tends to start flaking over time which is why I avoid it.

We have been experimenting with vinyl-ification of our leather footwear - a process where we create a vinyl replica using silicone and wax to create a slush cast mold.

We need to make some modifications so that the foot can actually fit inside vinyl boots. For example, boots must have a slit at the back with a hole at the end to prevent the slit from tearing.
But even with the slit at the back of the boots, the vinyl must be cast so that it's on the thin side - or the vinyl won't flex enough to get the foot out of the boot.

We have made vinyl versions of the Tripwire and Chelsea Boots - at a glance, one would not be able to tell that they are made of plastic.

The advantage of vinyl boots over leather is that the vinyl can be painted to match your wardrobe - thus, we are in the middle of experimenting with paint masks.
Vinyl boots have high upfront development costs, but the long-term costs are less than leather, meaning they will be priced less - but most importantly - vinyl boots do not involve the cost of animal life.

Reasons not to buy

-Slits at the back of the boots will tend to leave a gap when worn - the Tripwire Boots do come with laces that can be used to minimize the gap.

-The boots may feel thin and squishy for some folks, but the vinyl is hard enough to hold the weight of a Smart Doll.

-While vinyl boots are squishy, removing the boots may require some finger ninja.

-Folks against plastic should not own a Smart Doll anyway as they are also made of...plastic.

-Poo will still stick to the sole if your Smart Doll likes to purposely tread in dog poo.
#smartdoll #anime #manga