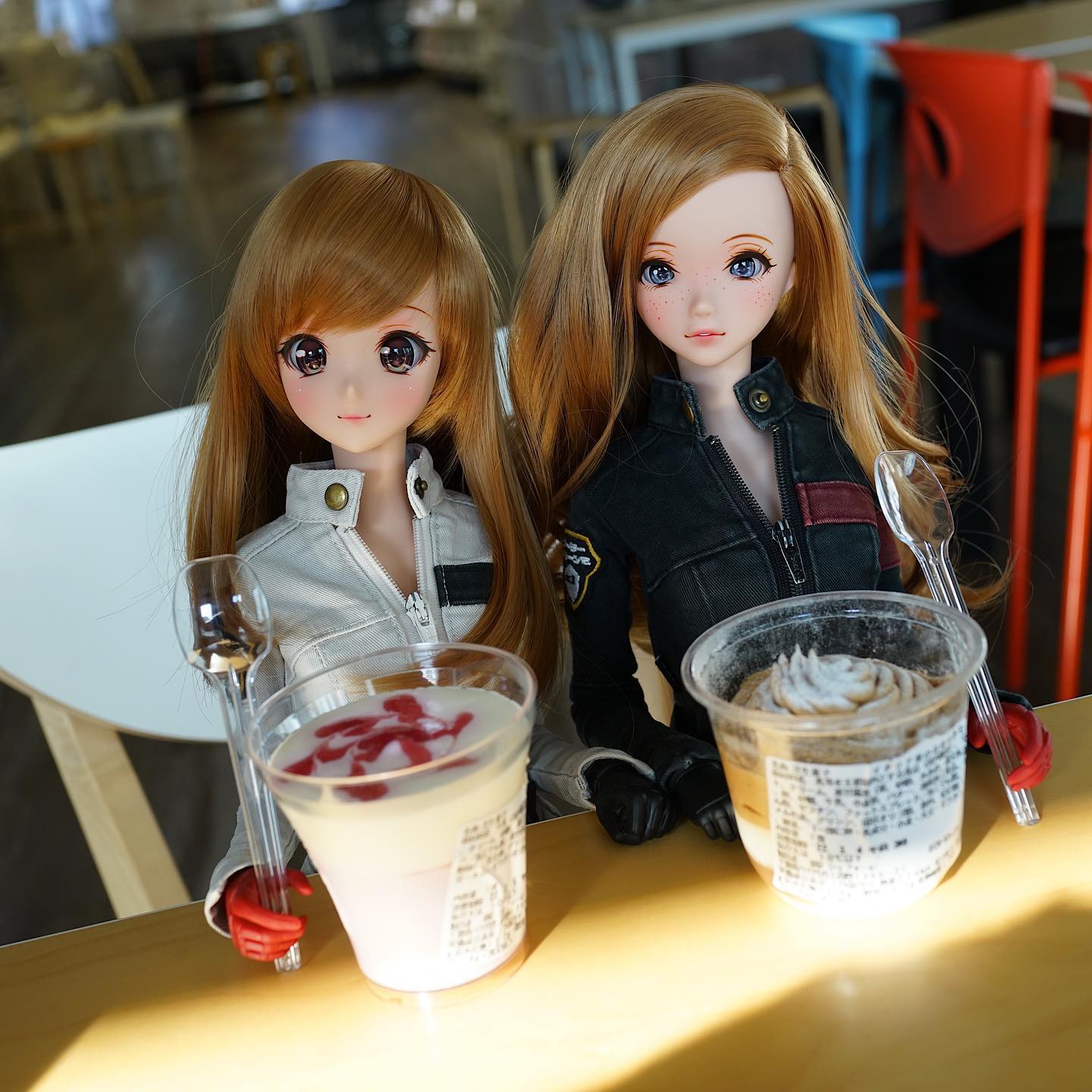 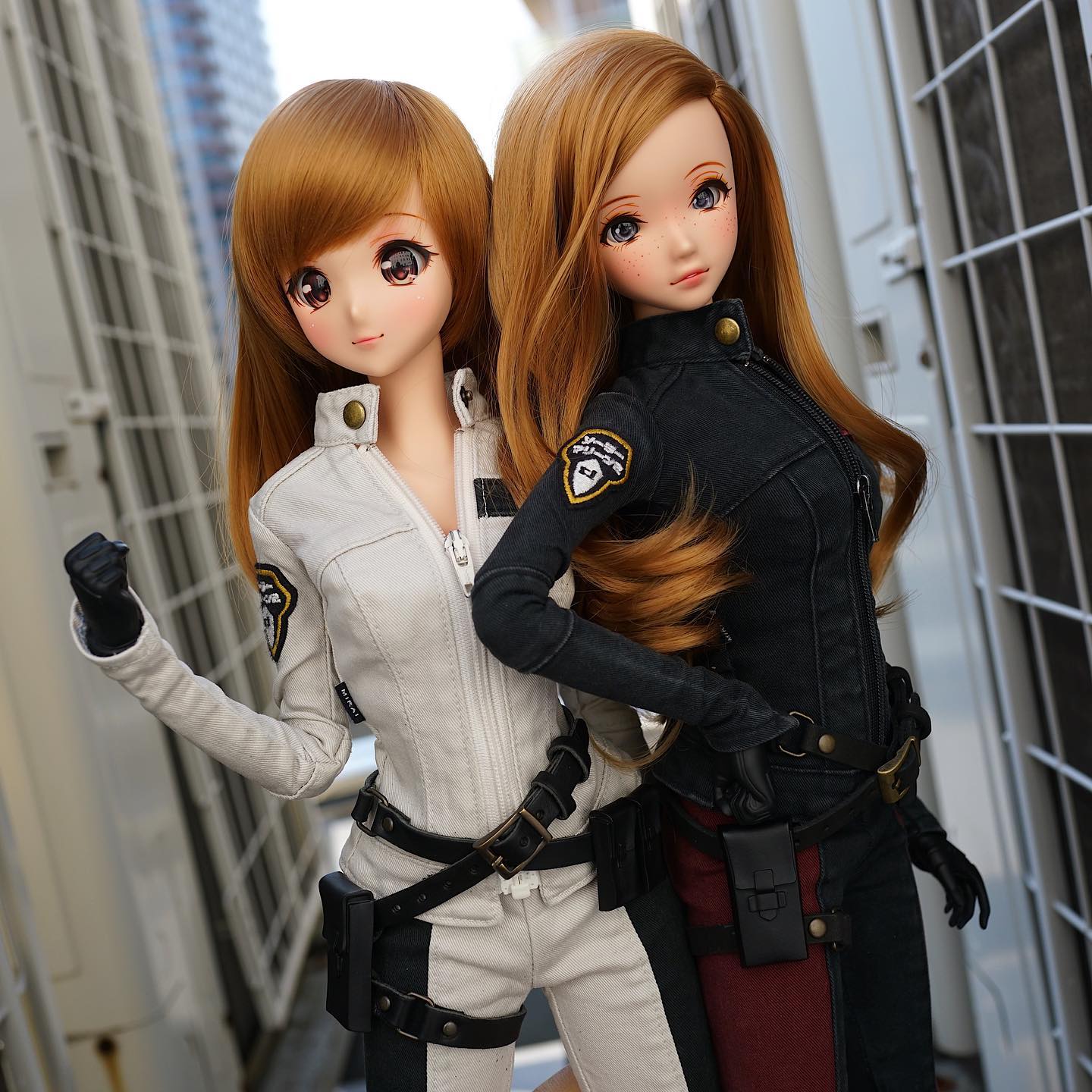 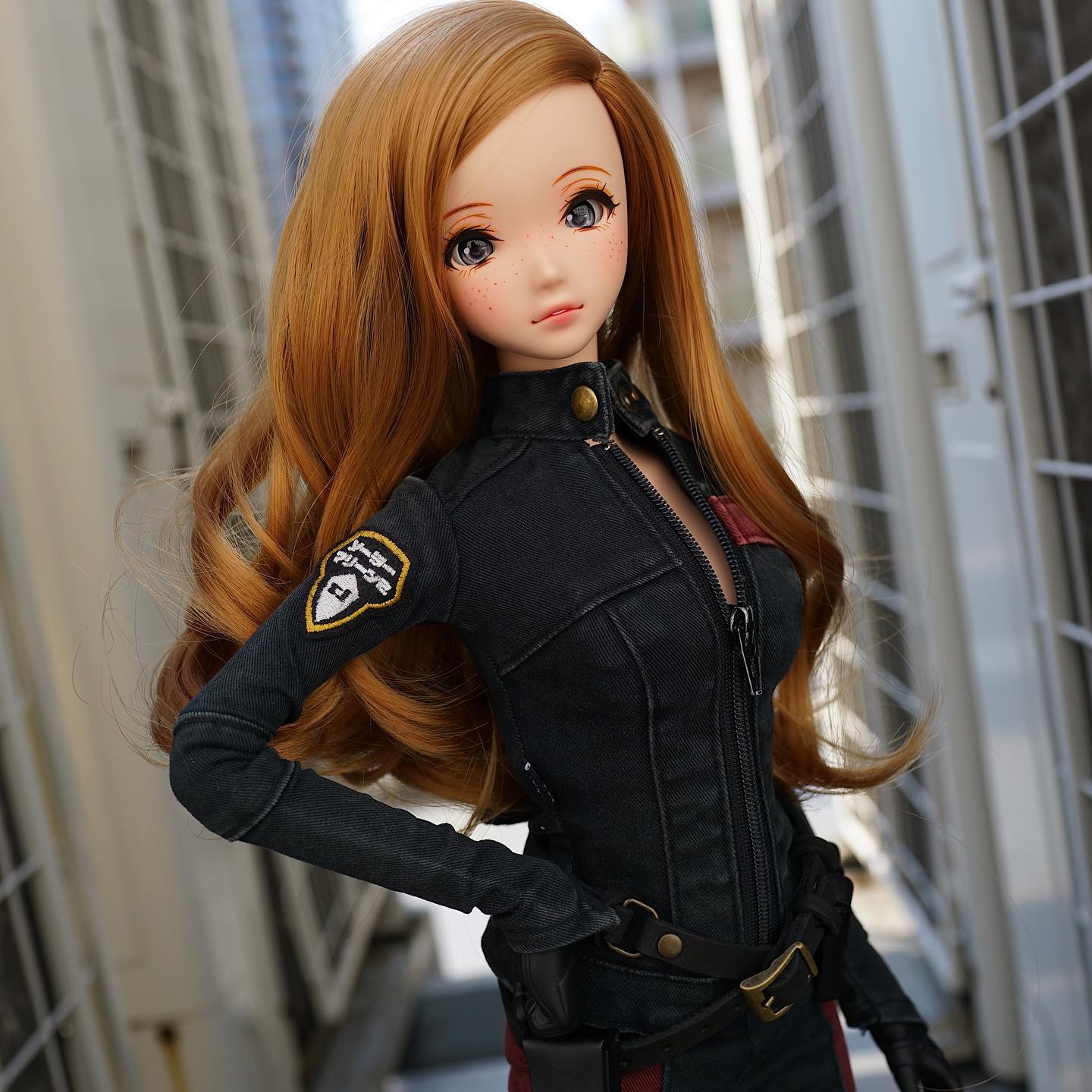 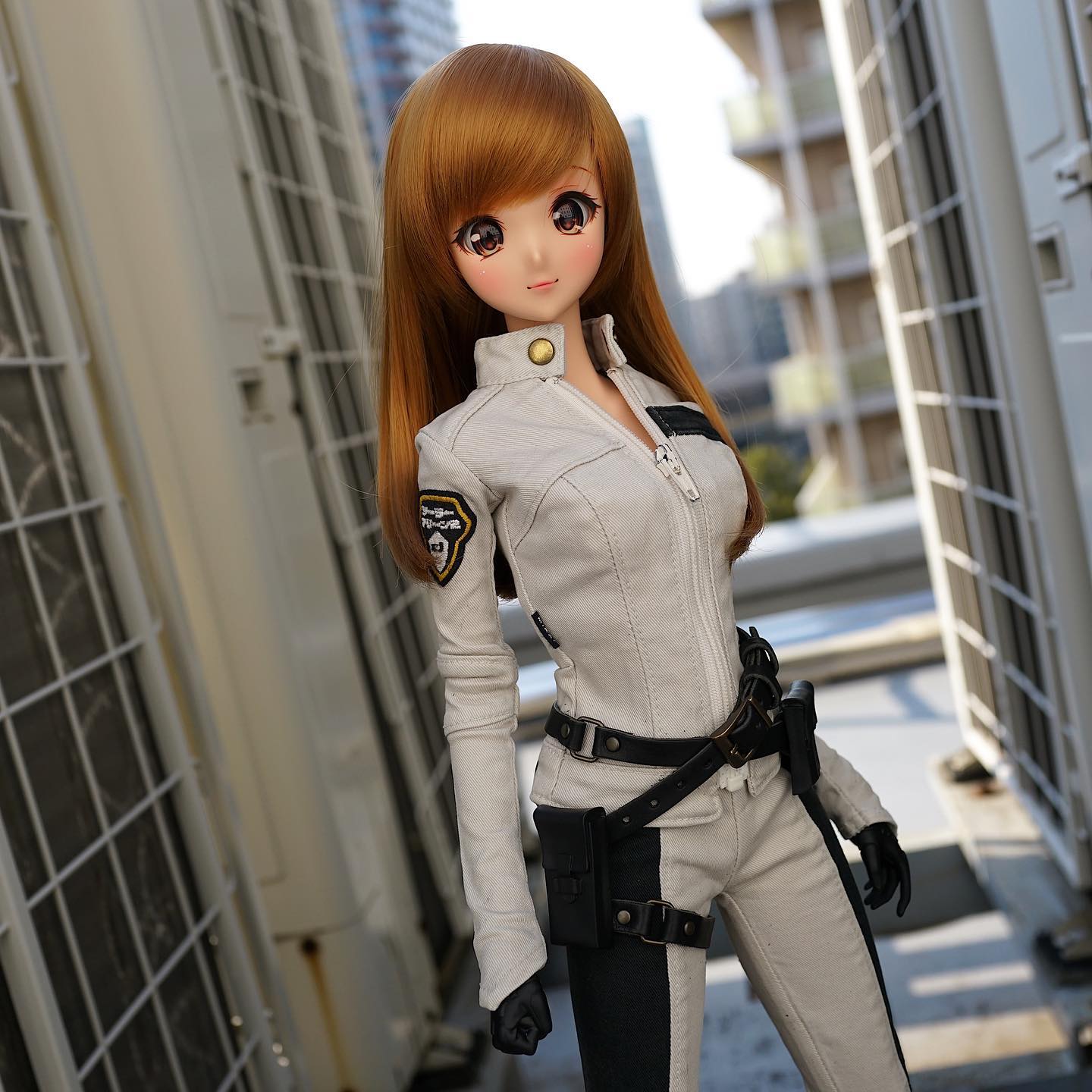 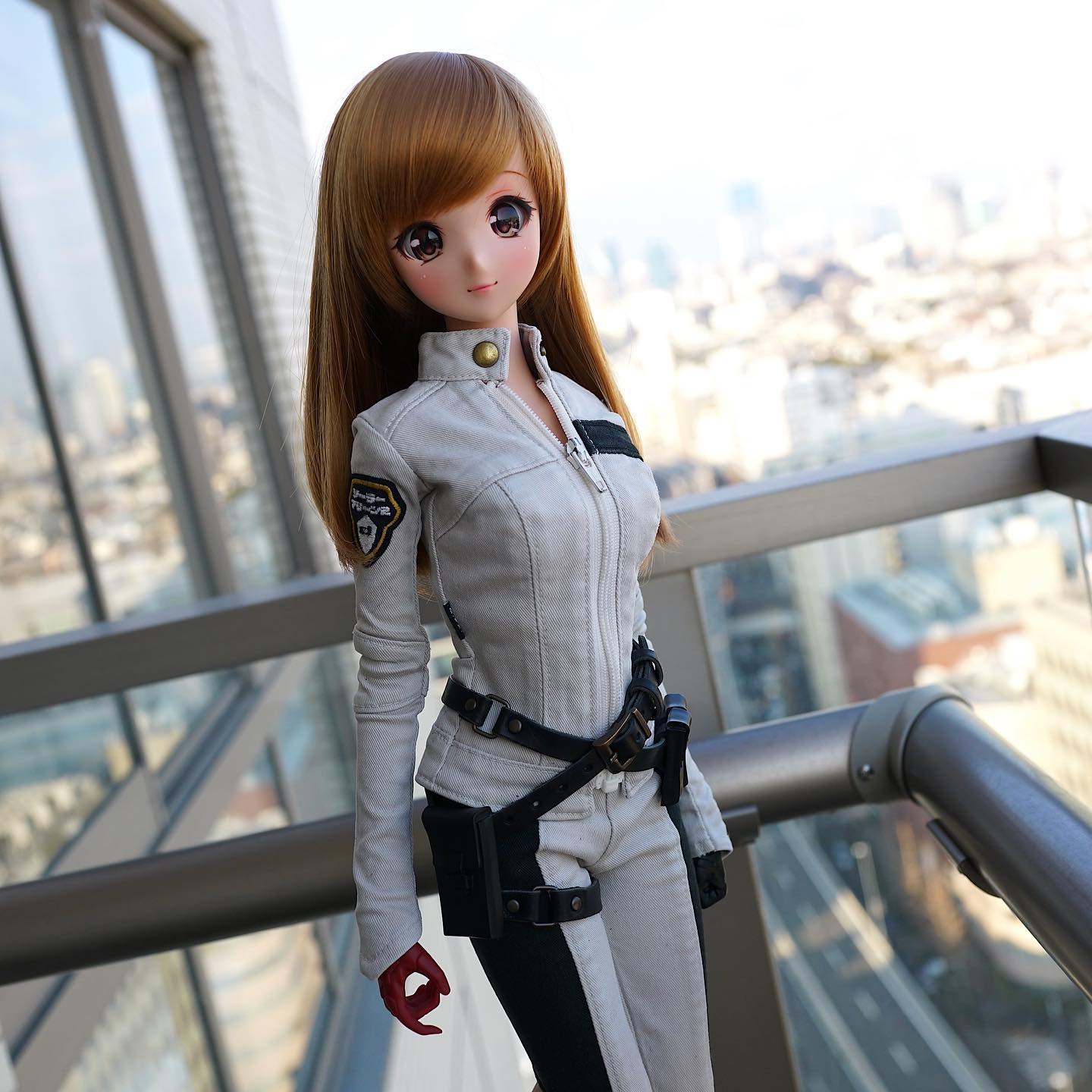 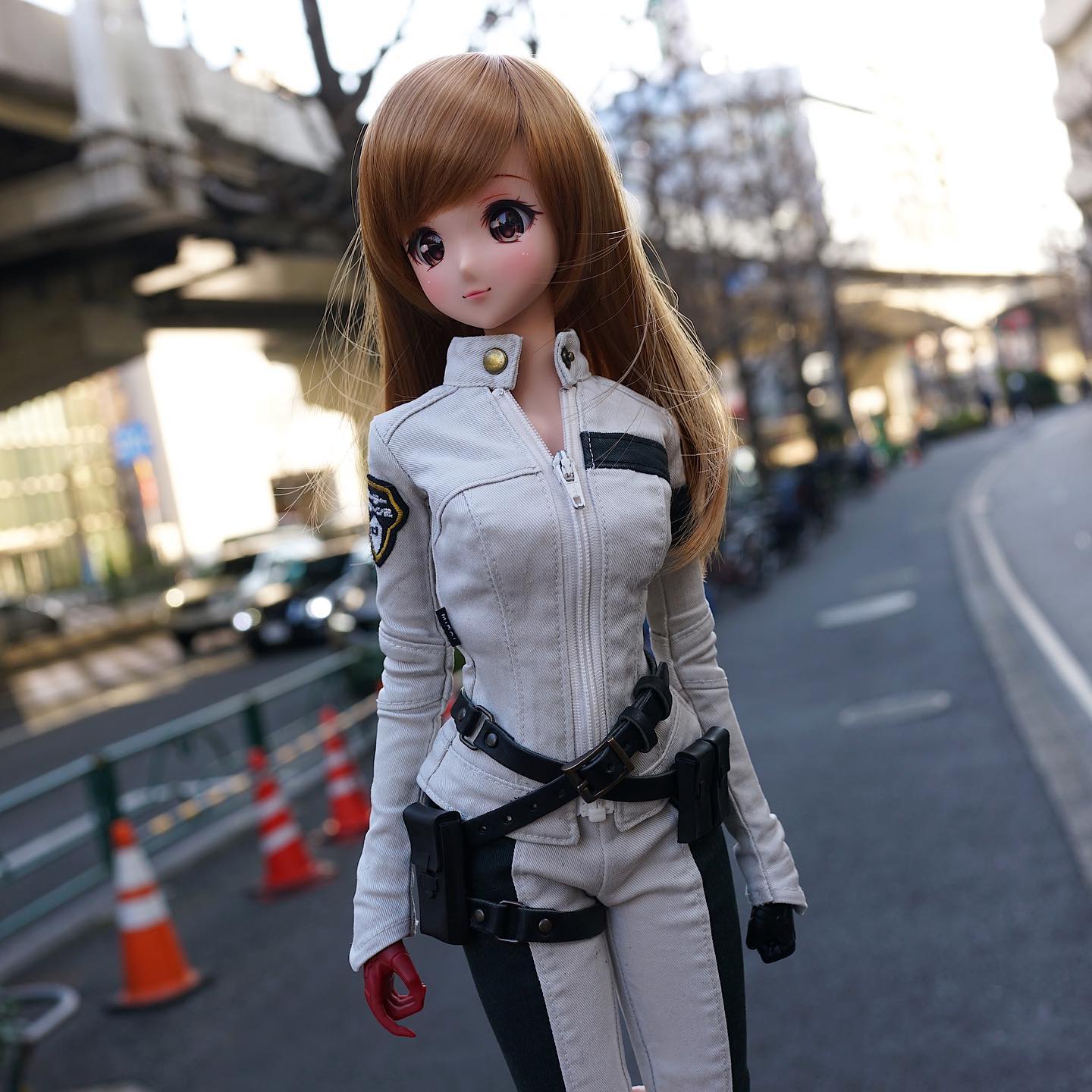 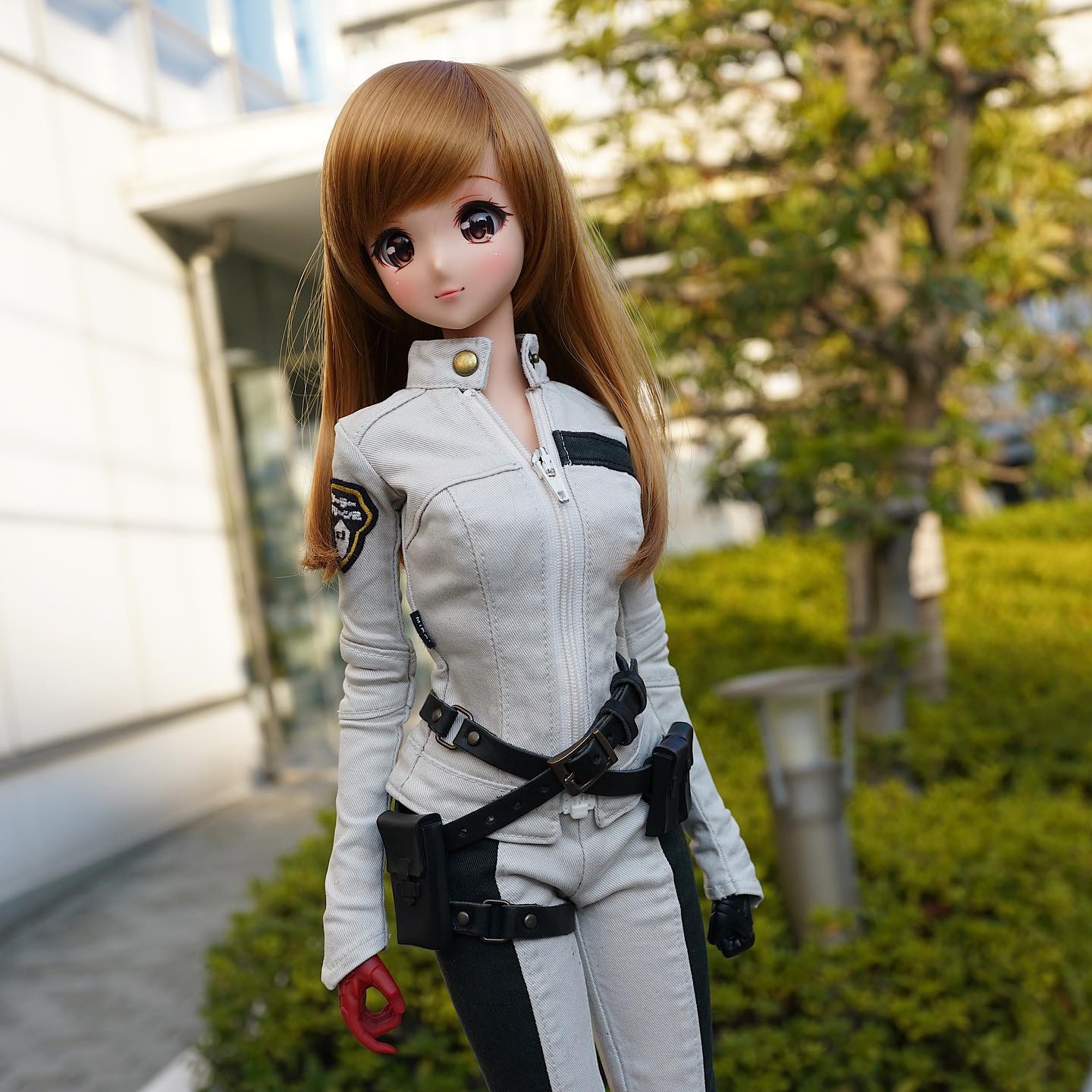 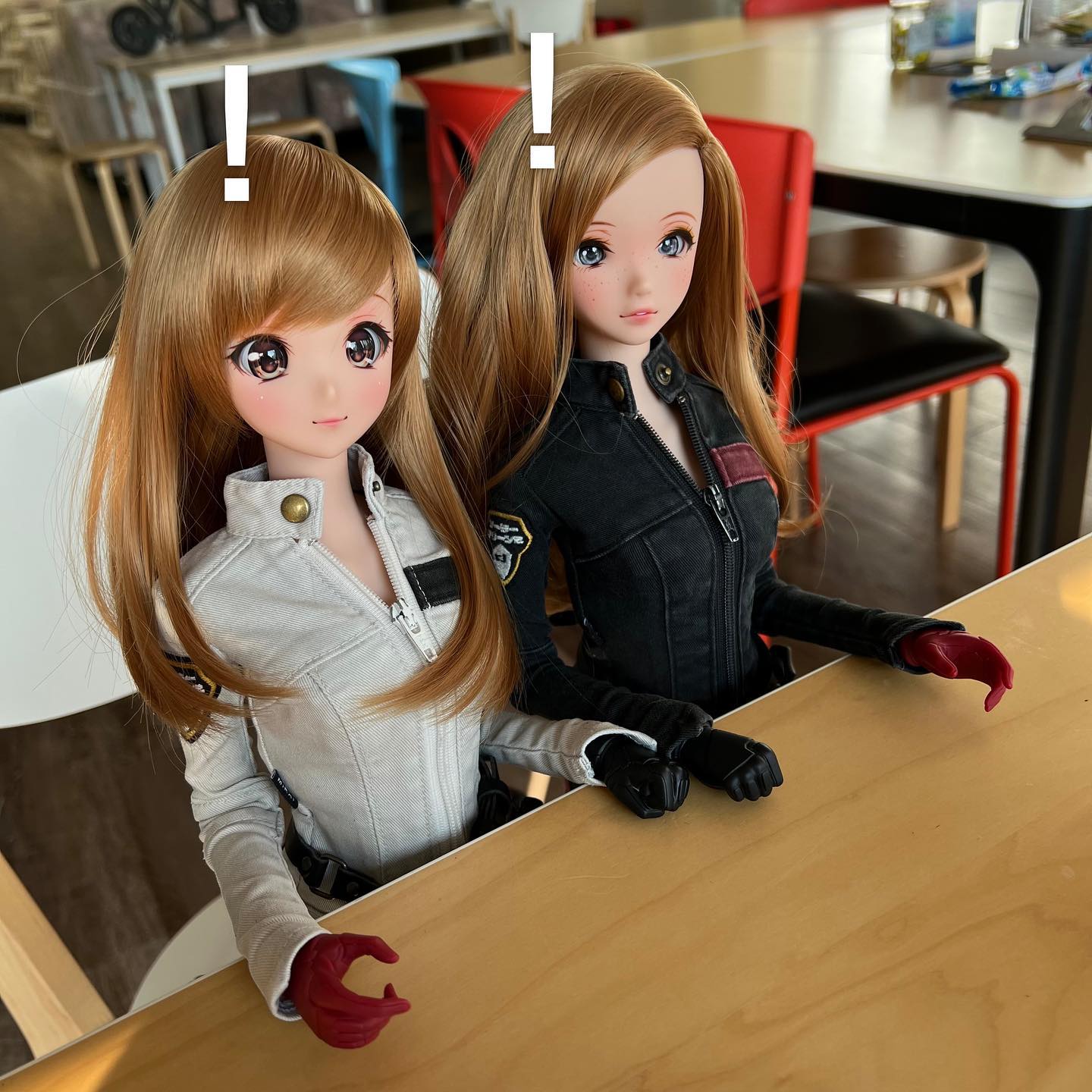 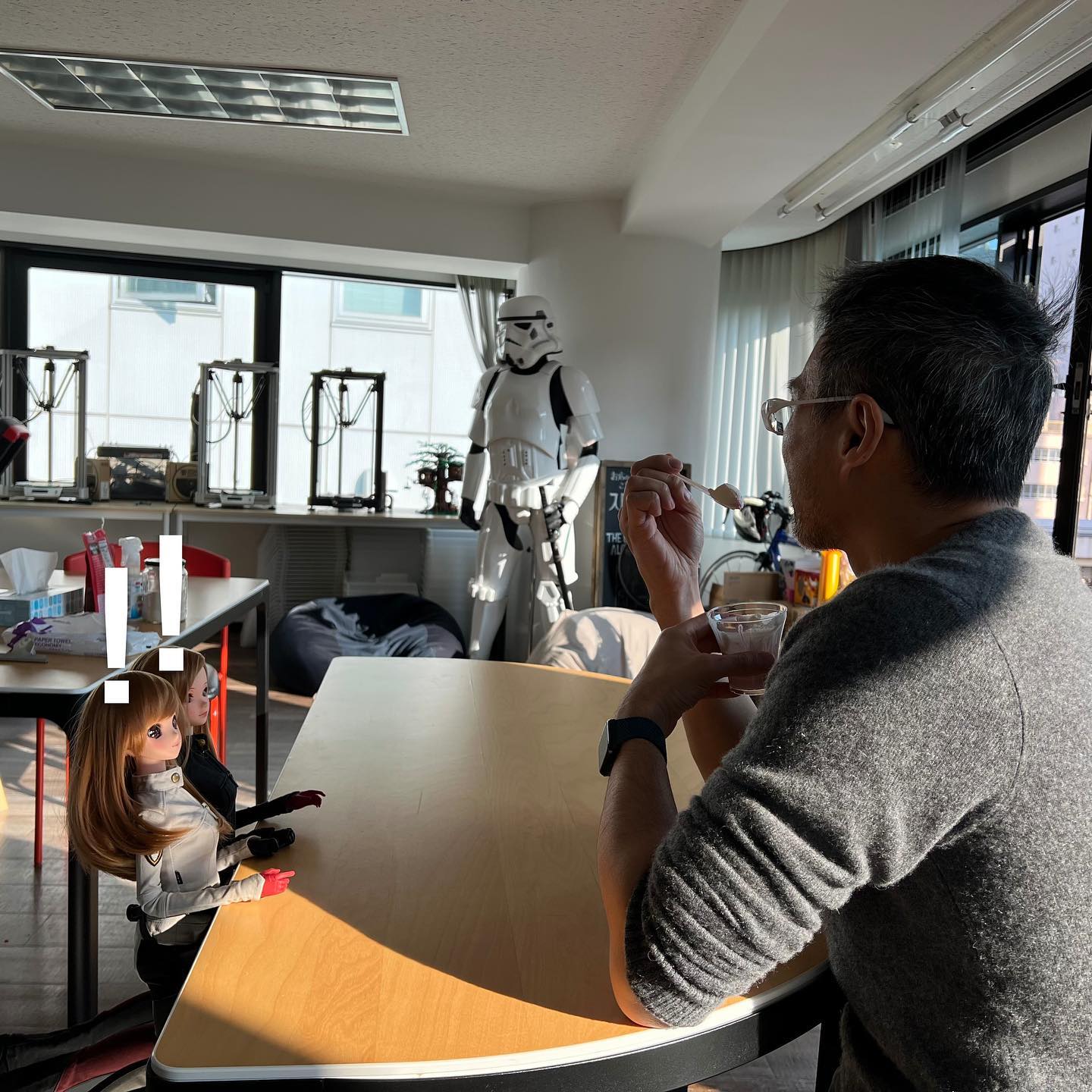 It's March 3rd in Japan, meaning that today is Mirai's birthday! Mirai has managed to stay sweet seventeen since she was created back in 2007.
This year, it looks like Mirai is sharing her birthday with...her "Future" self.

"Mirai is Future" is a saying we have in Smart Doll Land, which has a few meanings.
"Mirai" (未来) pronounced "mee-rai" means "future" in Japanese.

When wifey and I set up our company, I knew it was the beginning of everything, and it was to be our future - which is why I named our company Mirai.

And now for the other meaning - the lady next to Mirai is called "Future" and was designed to be the semi-real version of Mirai.
We went through many design iterations, which didn't work out because we originally tried to use the exact same features from the anime version.

The second from final draft looked nice, but her face appeared long, so we used freckles to "glue" all the facial design components together. I could have called her "Mirai Semi-real," but "Future" seemed more fitting.

As for the future of Smart Doll? 2022 will see profound changes that we have been working on for the past few years - I can't wait to share them with you in the not too distant future ;-)