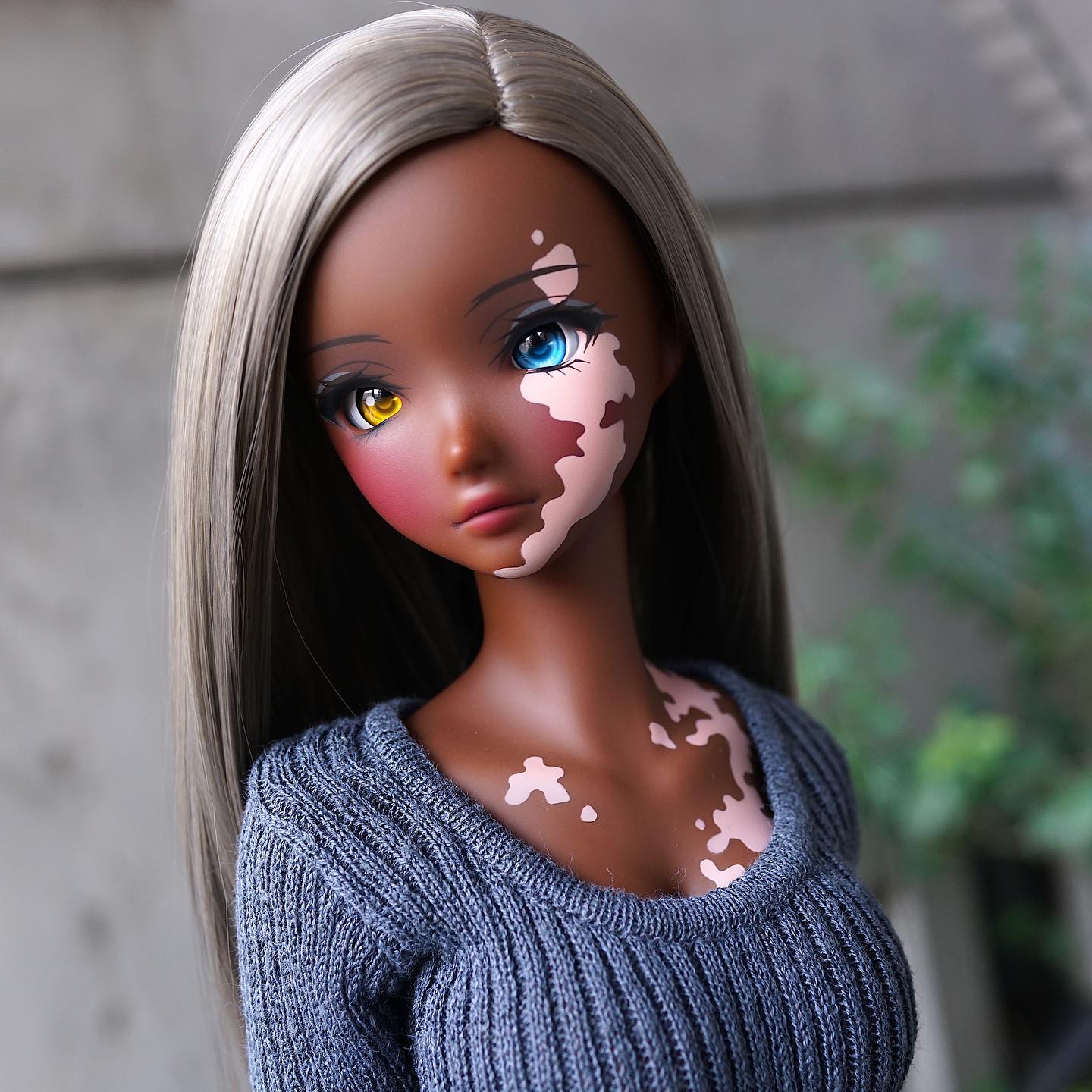 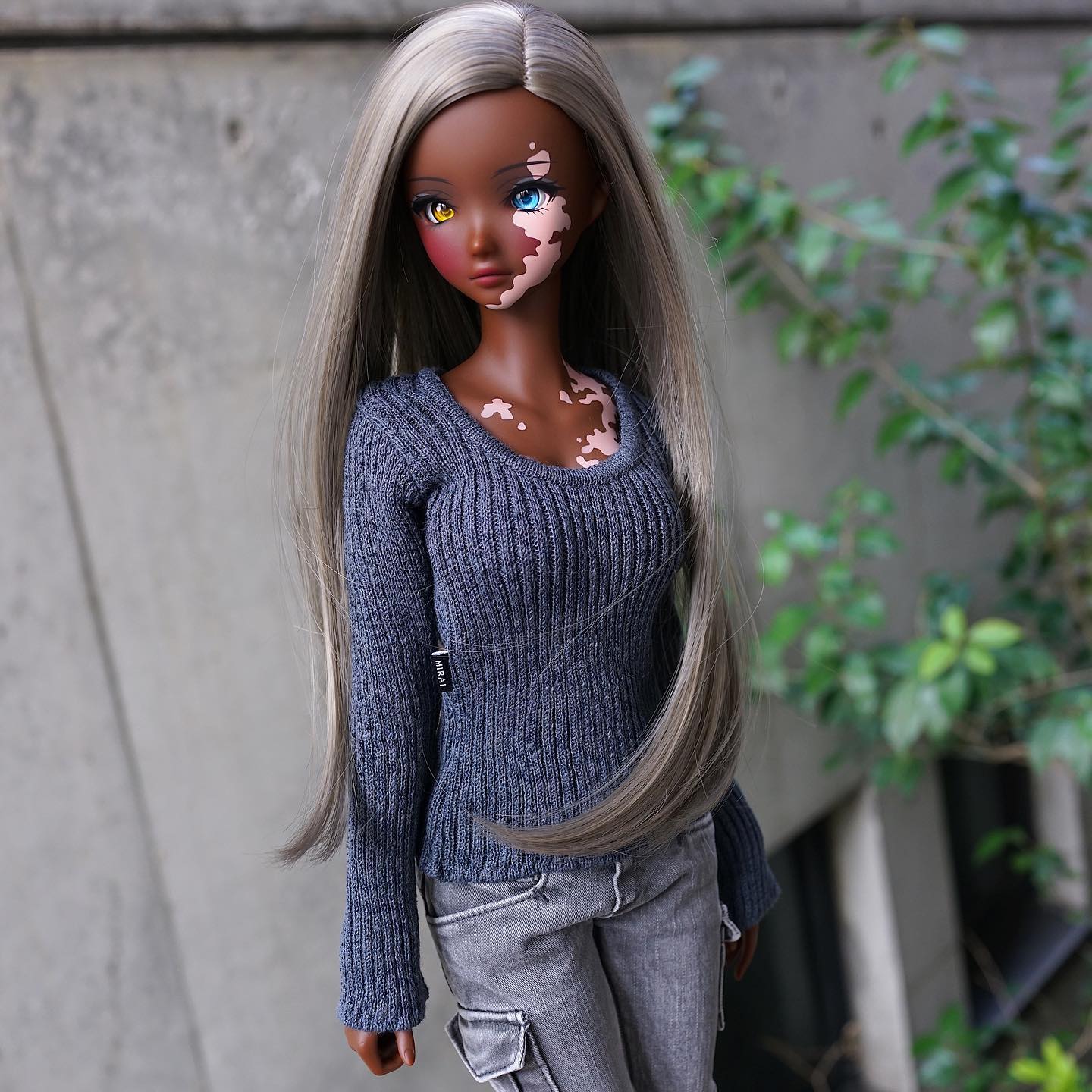 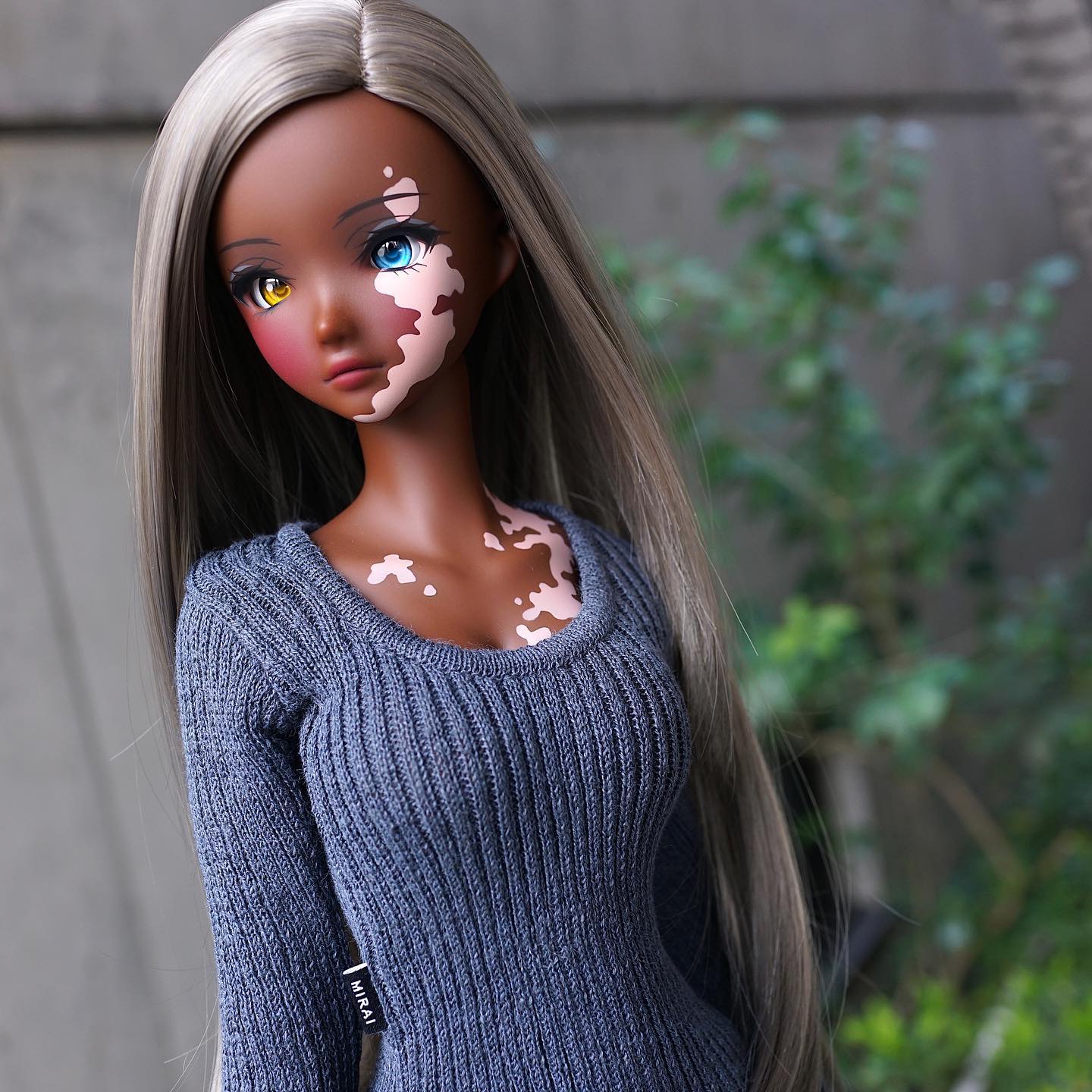 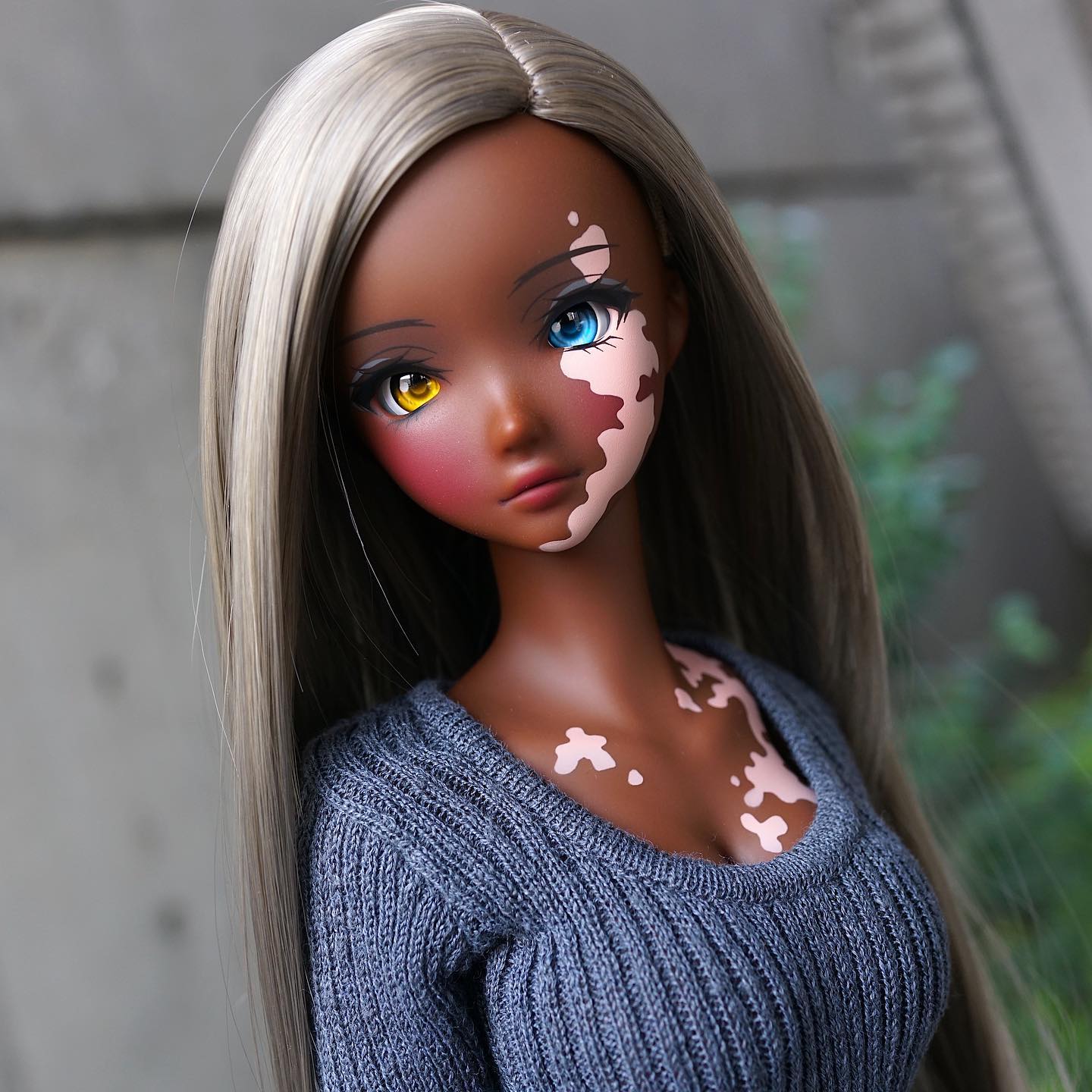 I have already introduced you to the semi-real version of Liberty, but today I wanted to share some definitions of her name.

Let's suppose there are 195 countries on this planet and that 195 people lead them. This means that 195 leaders get to decide the fate of 8 billion people on this planet.

Throughout history and until today, a handful of these leaders have caused the misery of millions of humans.

When will the human race be liberated from a system where a few people in power can bring misery to millions?