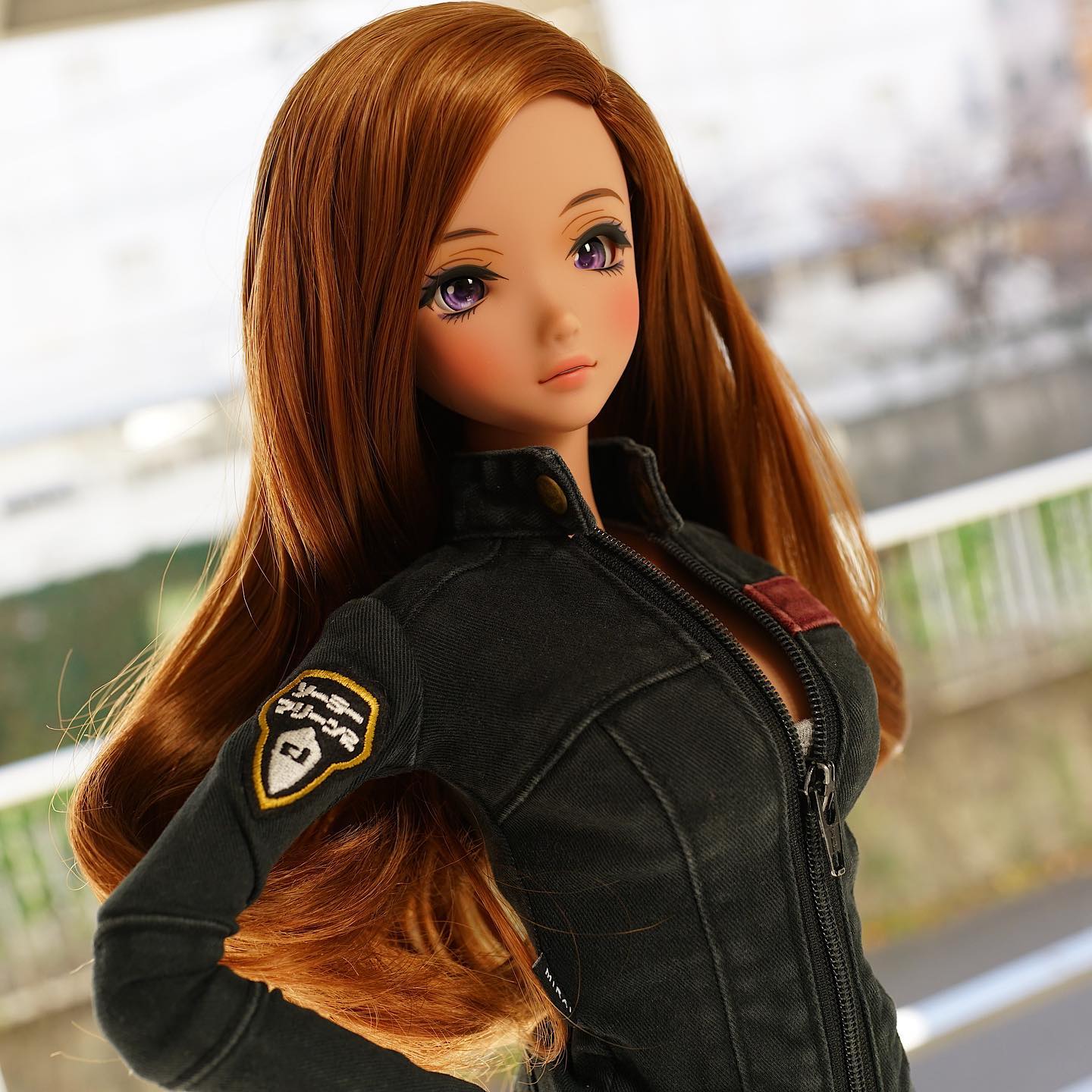 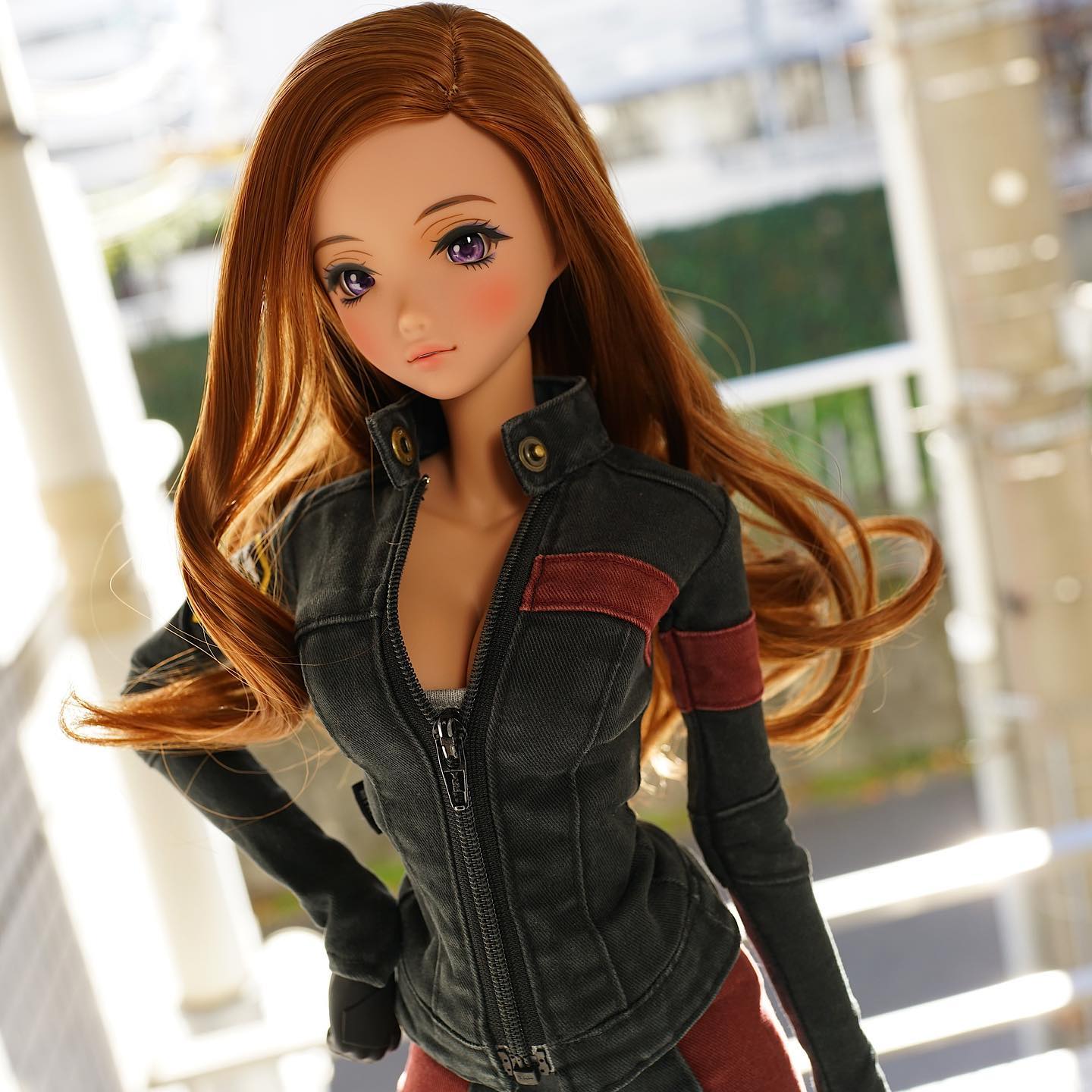 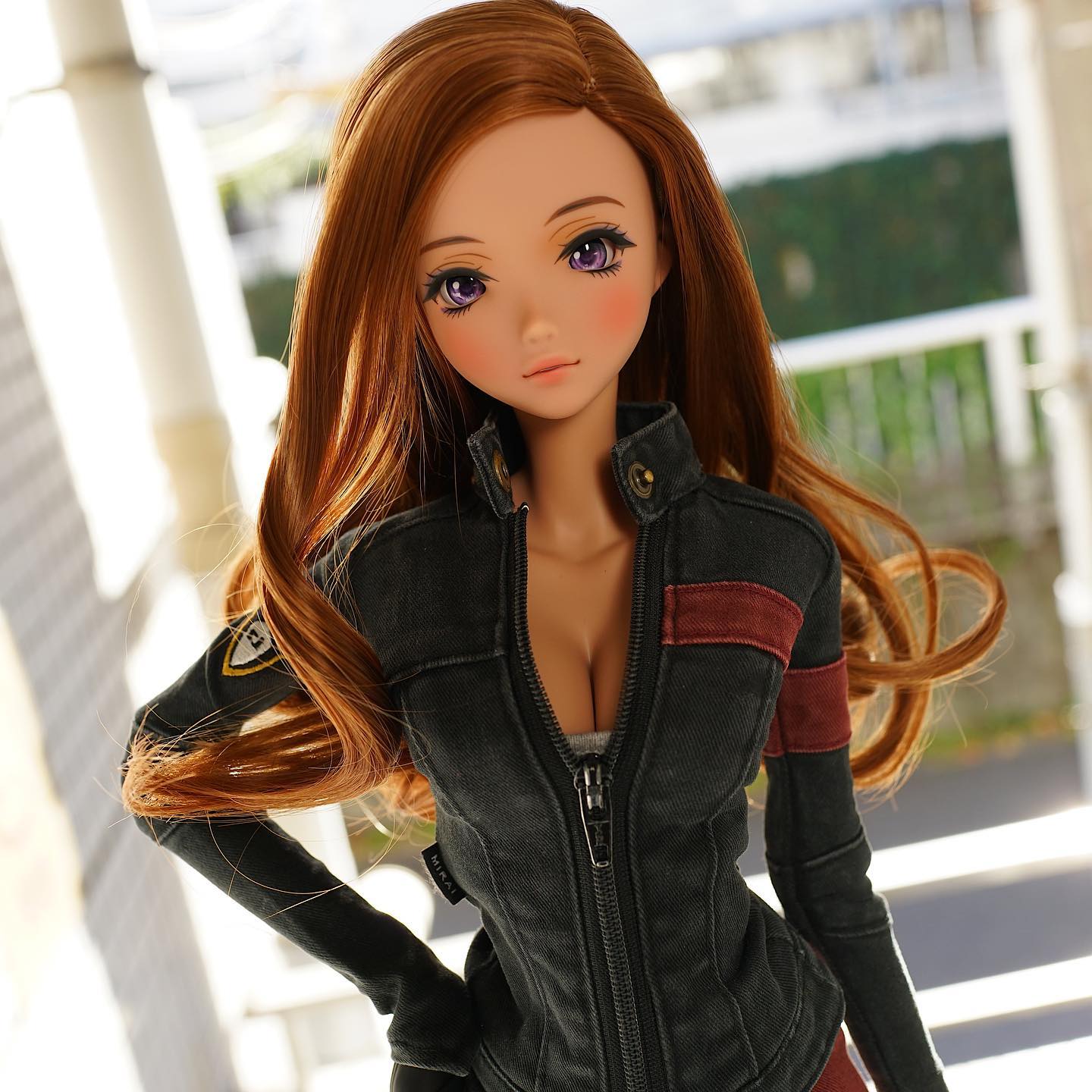 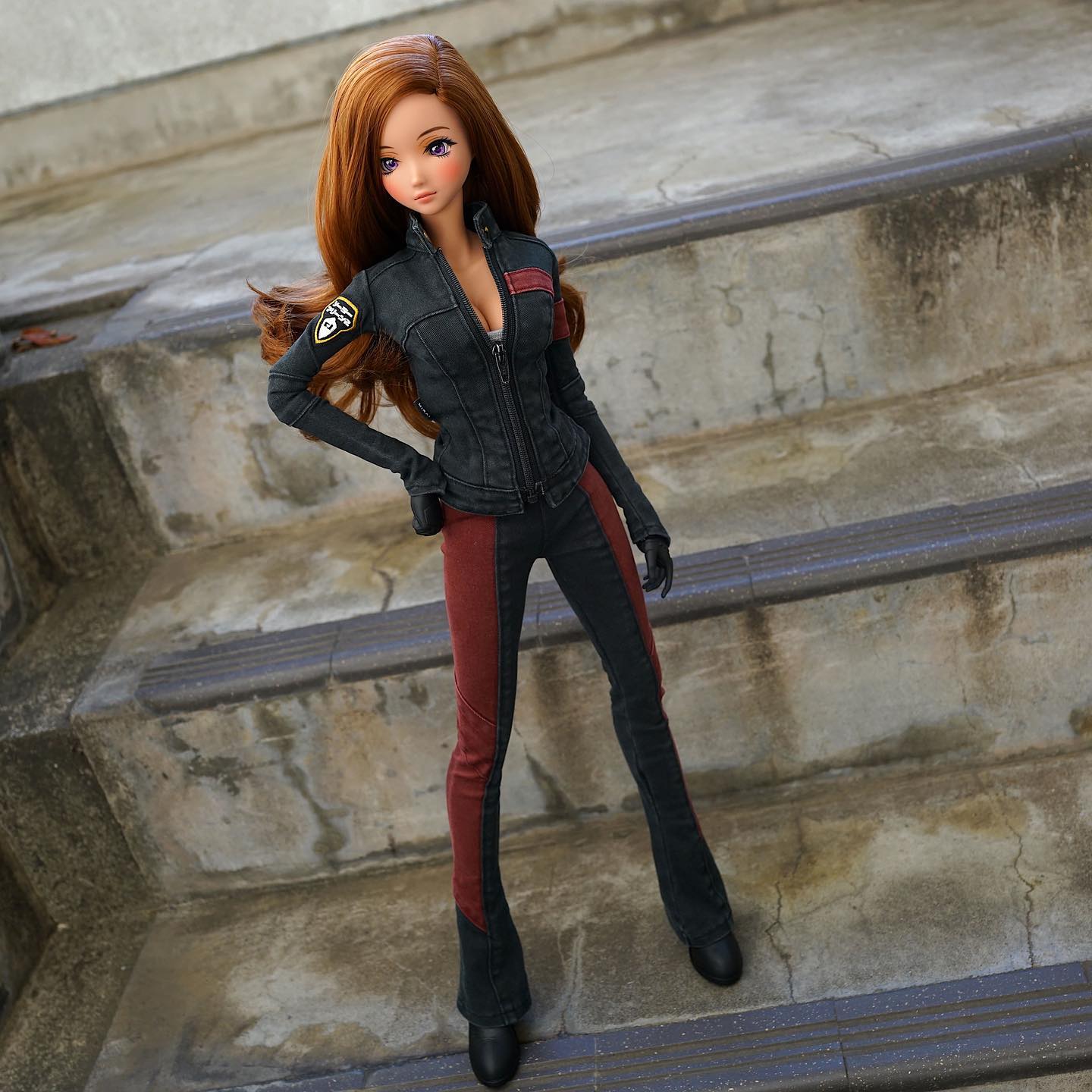 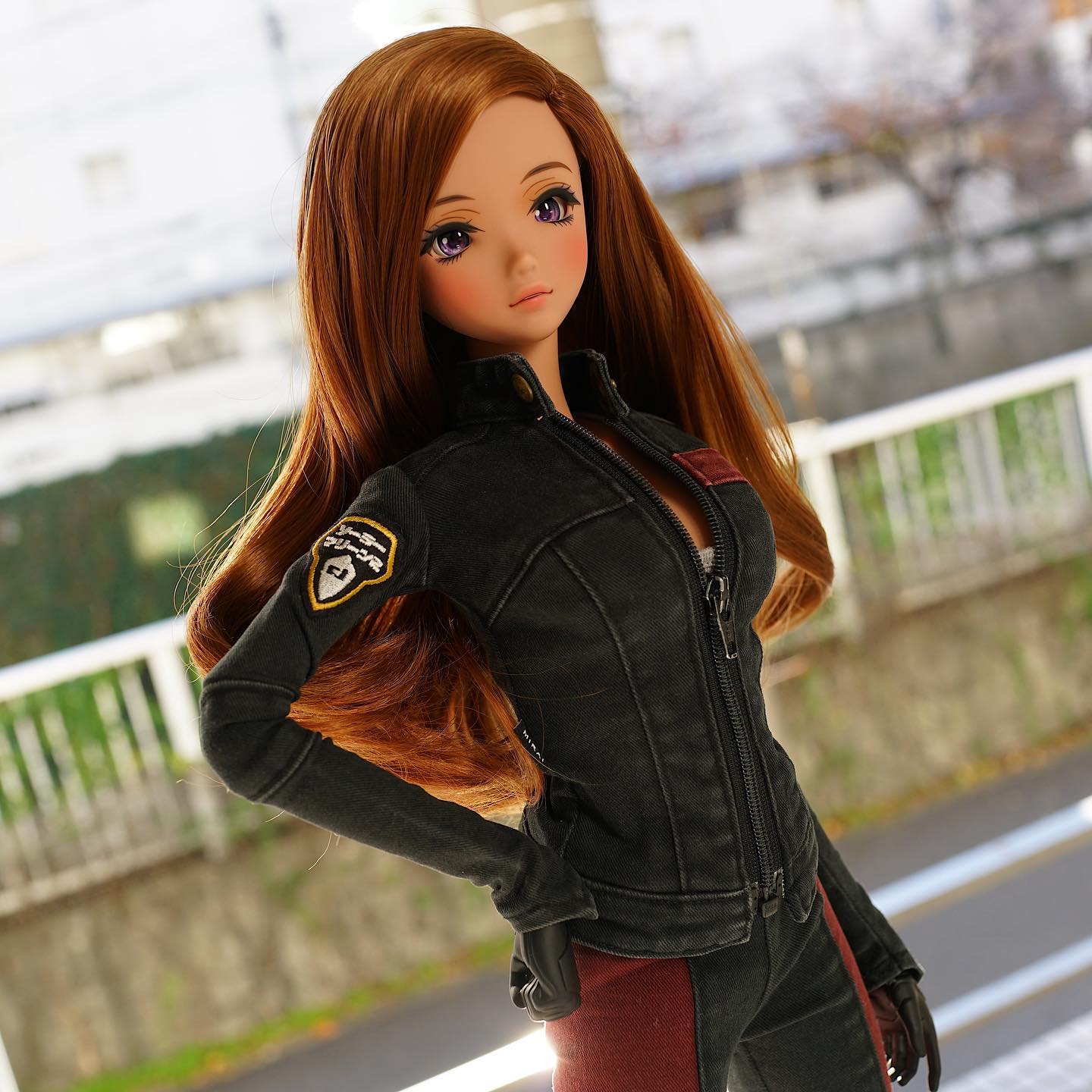 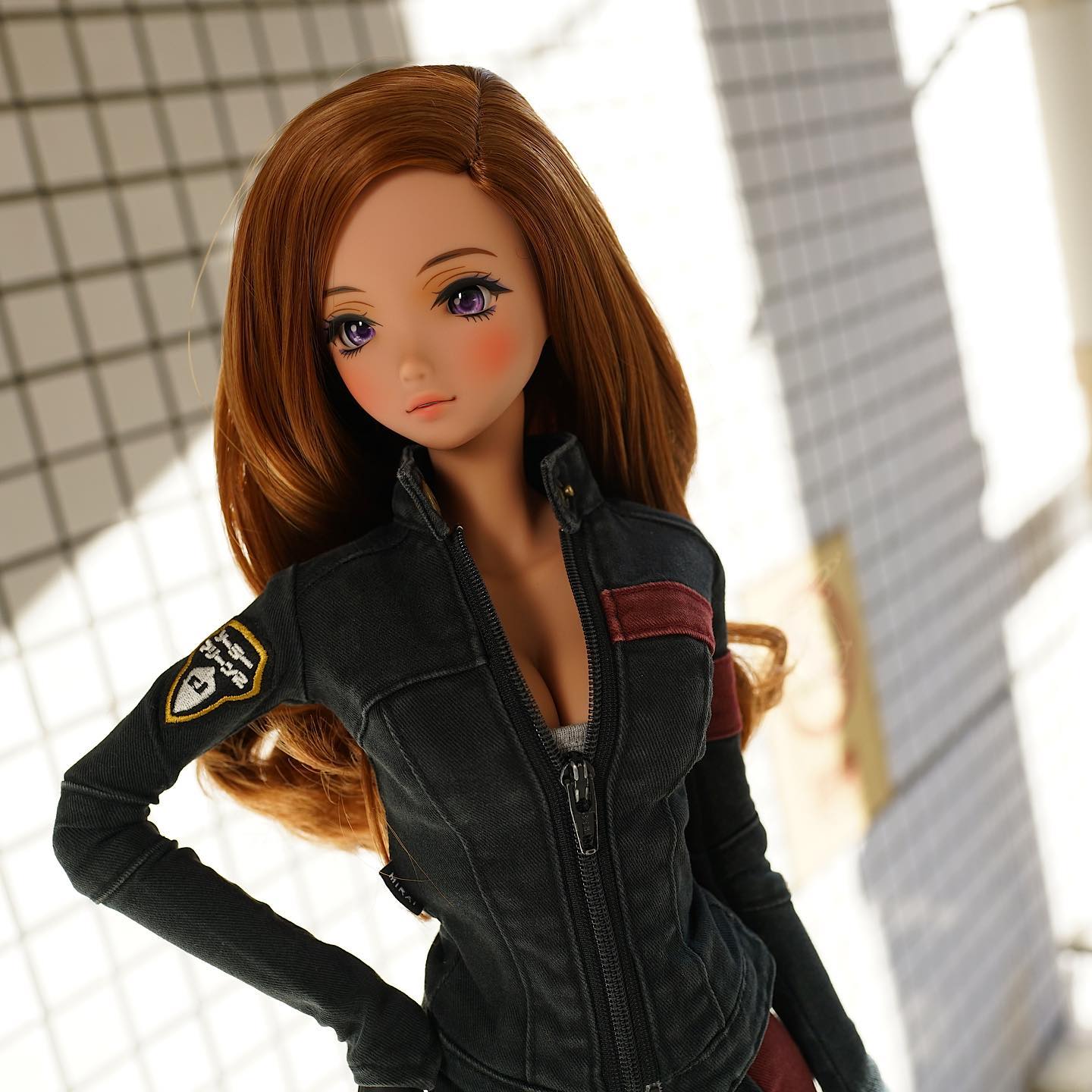 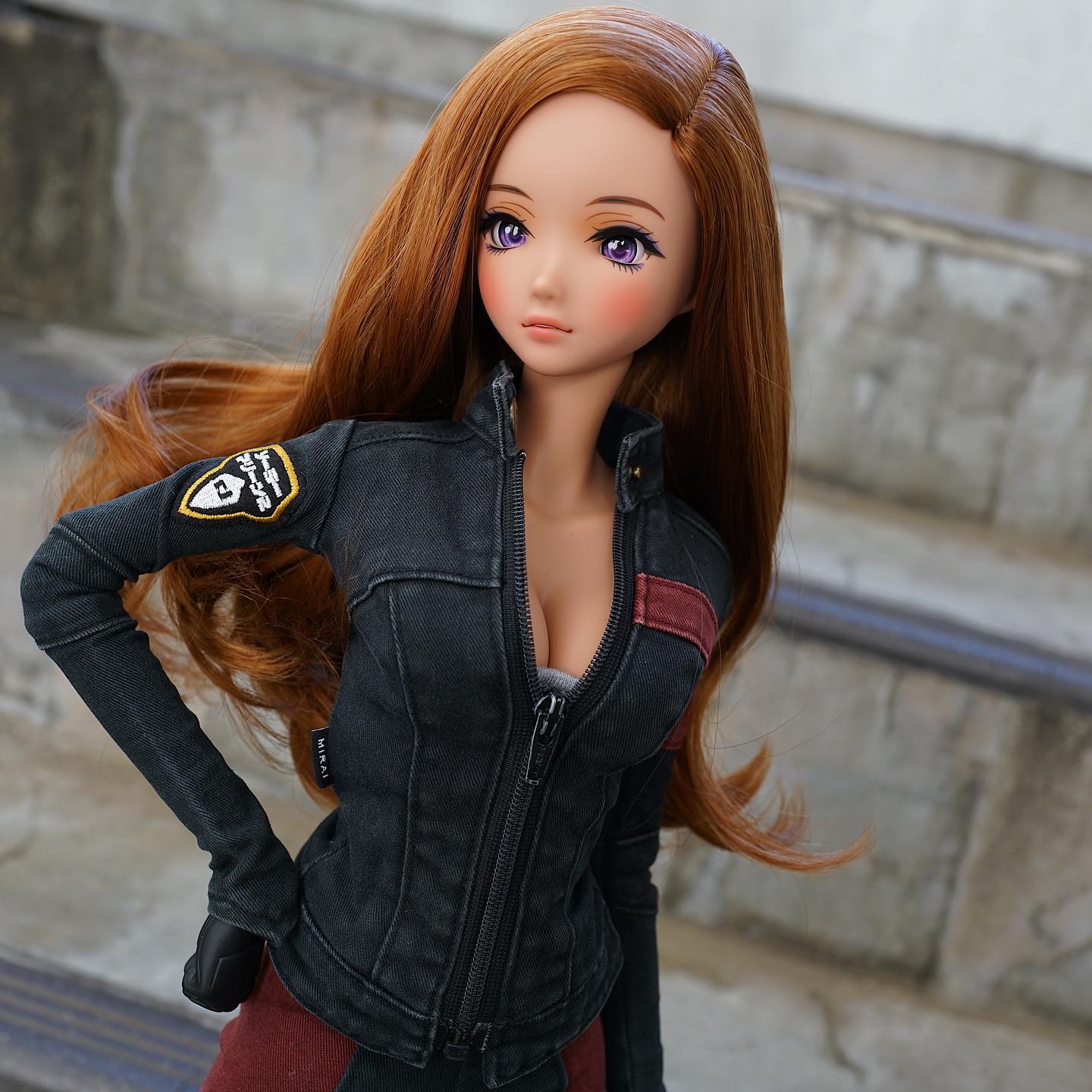 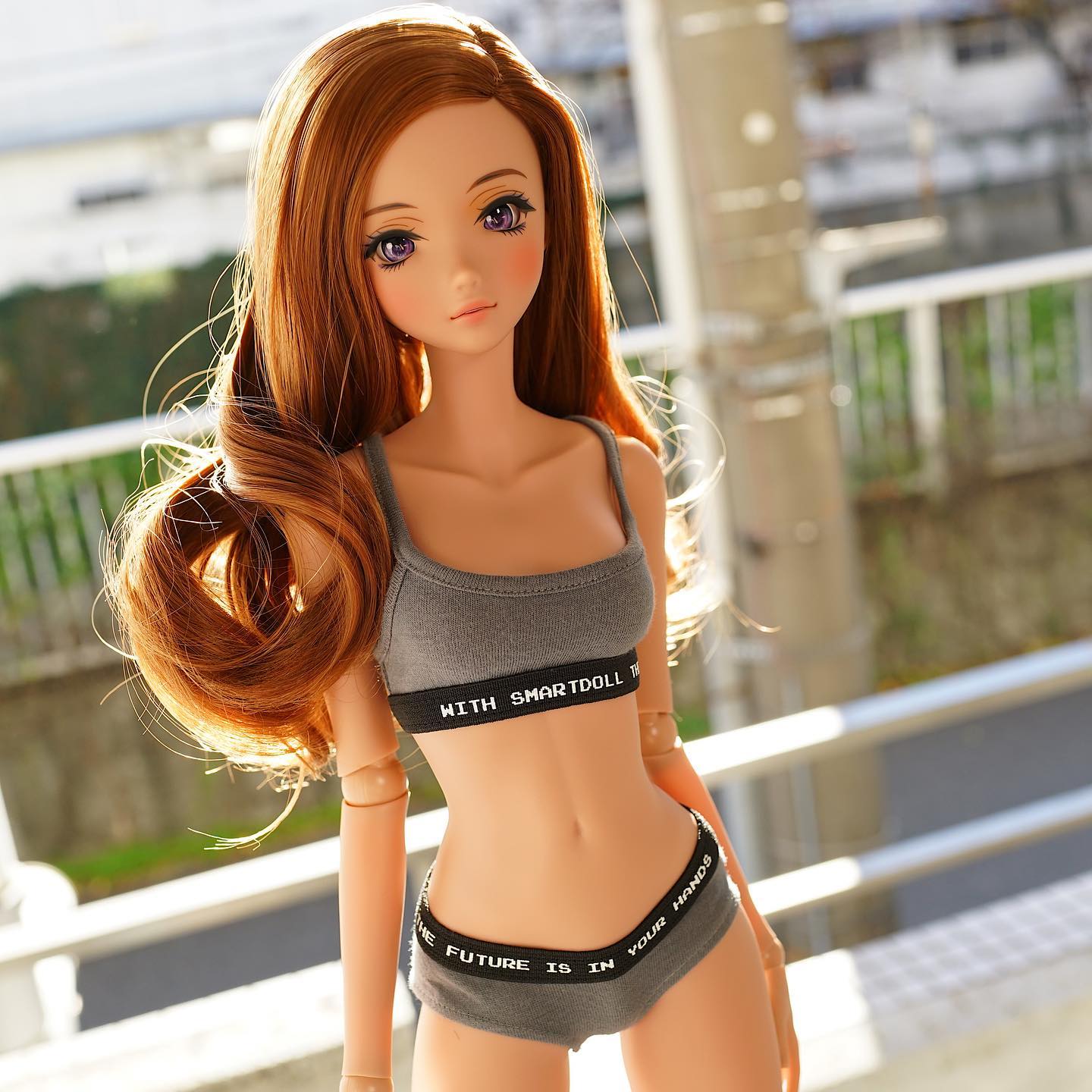 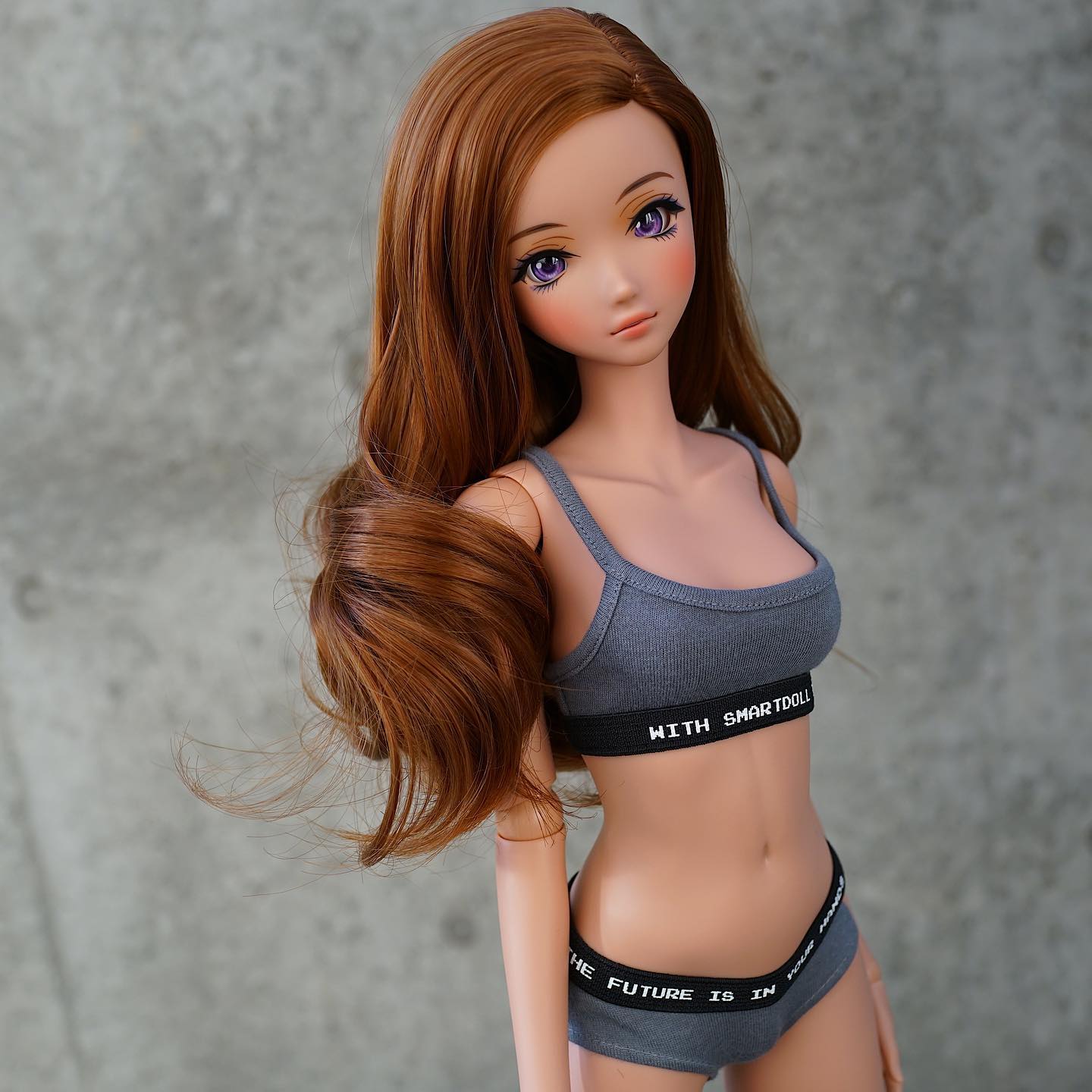 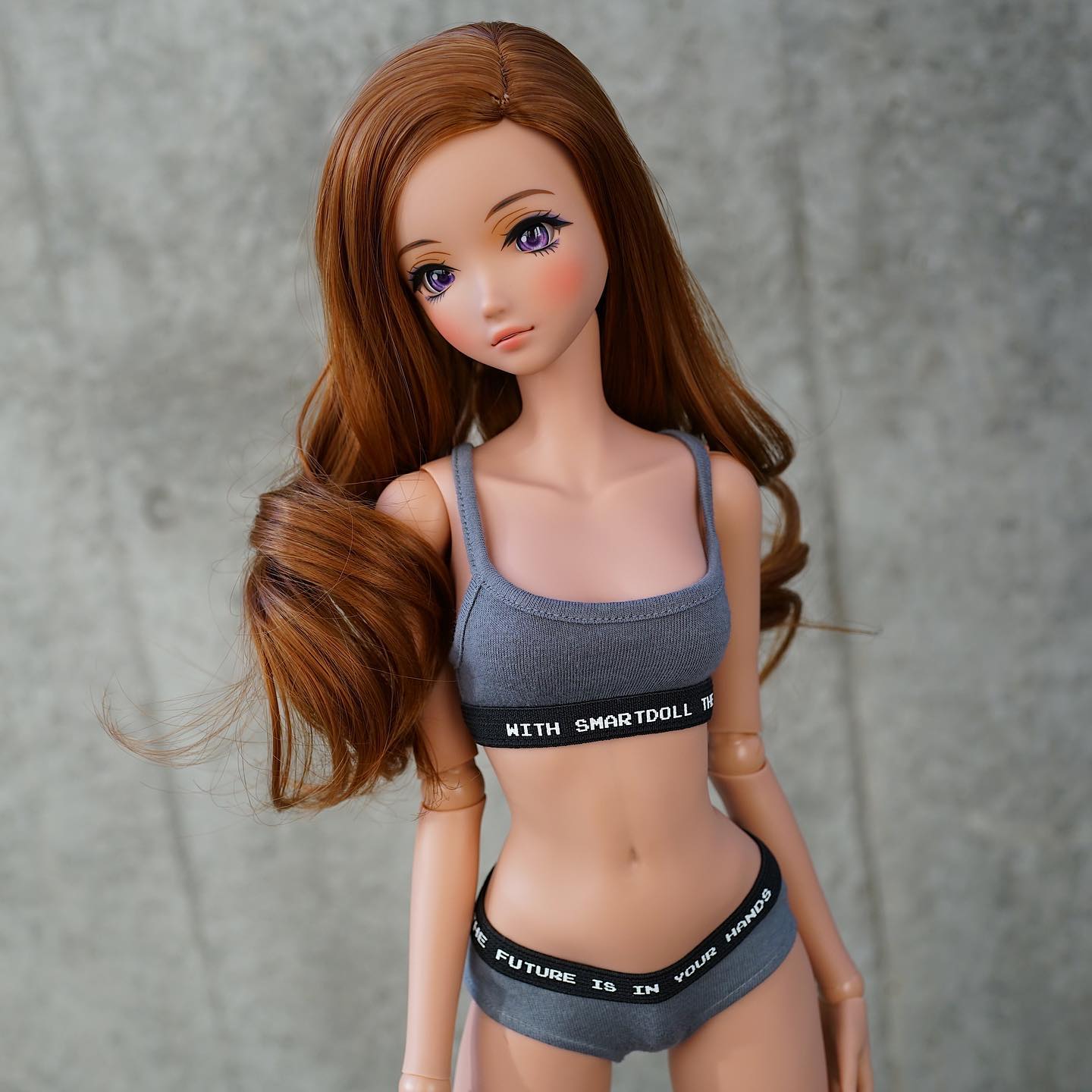 She didn't have a name back when I first revealed her back in September - and she still doesn't have one. However, she does have a code name that we use for production - "Jazz."

Jazz was designed for the tea skin tone but we will do tests to see if she looks good in both cocoa and cinnamon. Some designs just don't work well with particular skin tones.

For many moons, cinnamon (and the discontinued milk) was the best-selling skin tone - now tea is the best seller.

I'm fond of all our human skin tones and don't have plans to discontinue any of them - while the three tones alone cant represent the full spectrum of human skin tones, I feel that our cinnamon, tea and cocoa is a good enough representation considering the capacity of our small team of 20 members.

Interstellar Blue is only cast in our Tokyo factory when we have spare cycles and we will continue to make it until folks are bored of it. In the meantime, we are working on Galactic Gray which will take a year to develop to get a decent color match with the frame and the vinyl. As for why we chose gray...