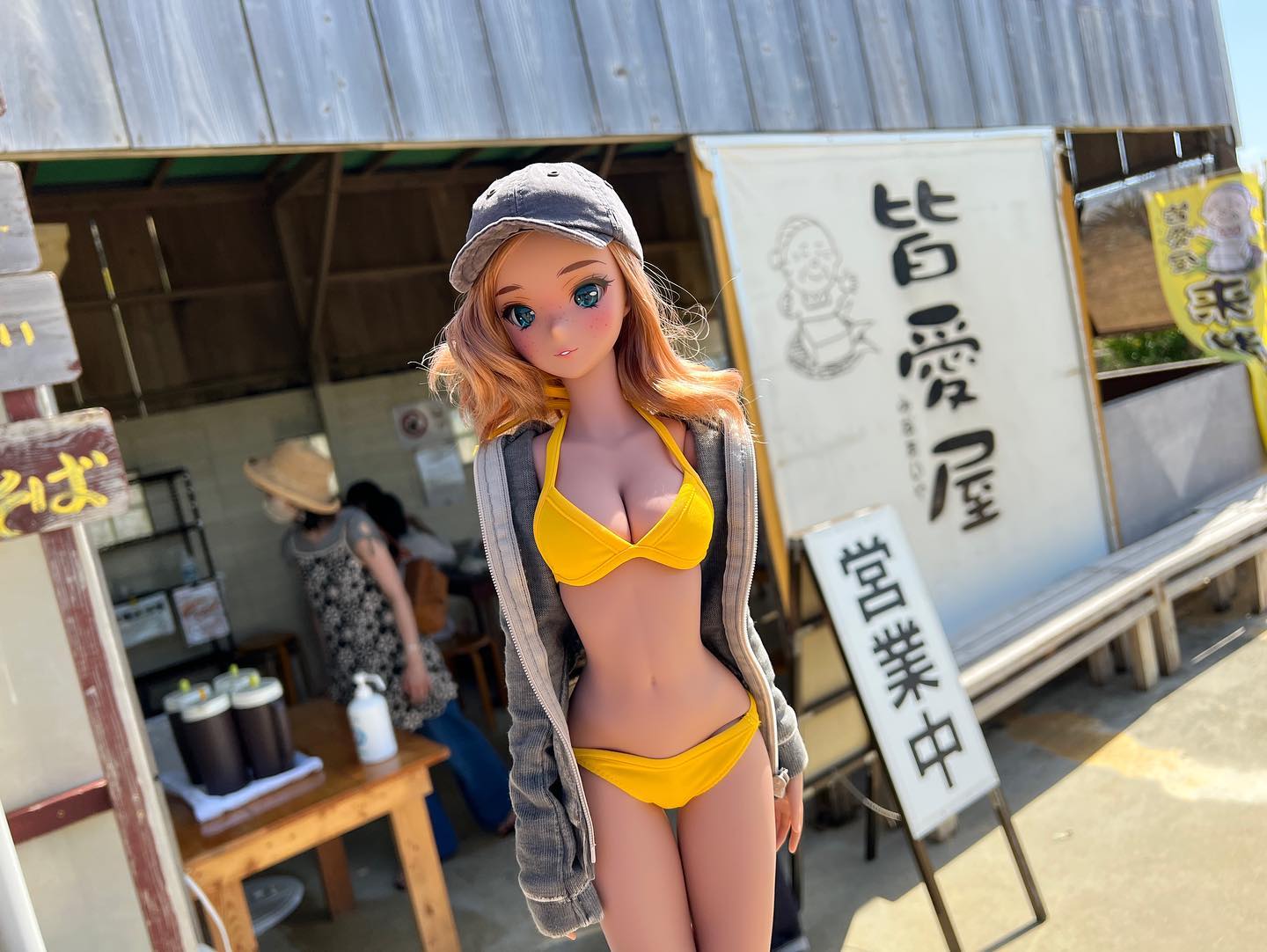 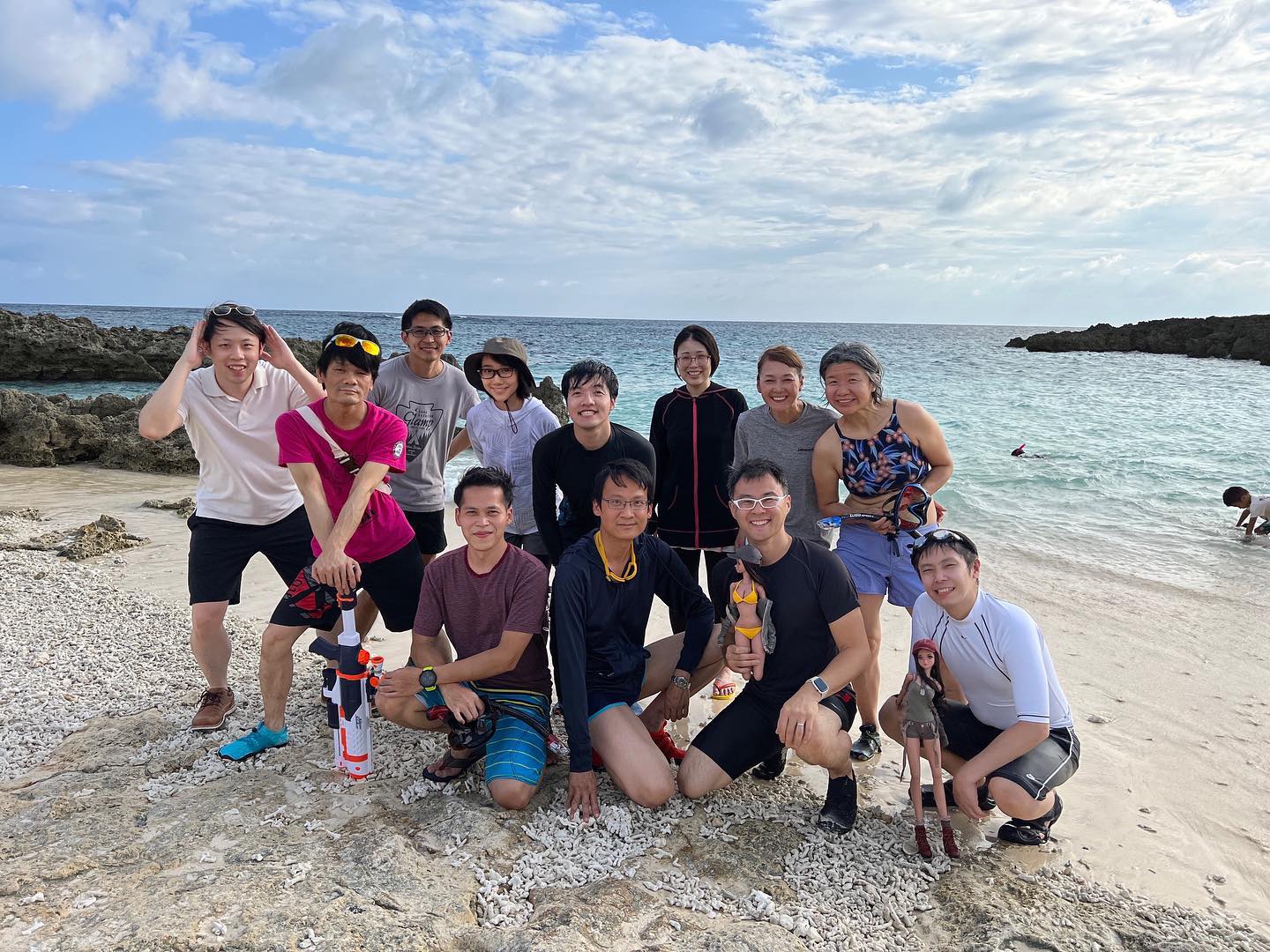 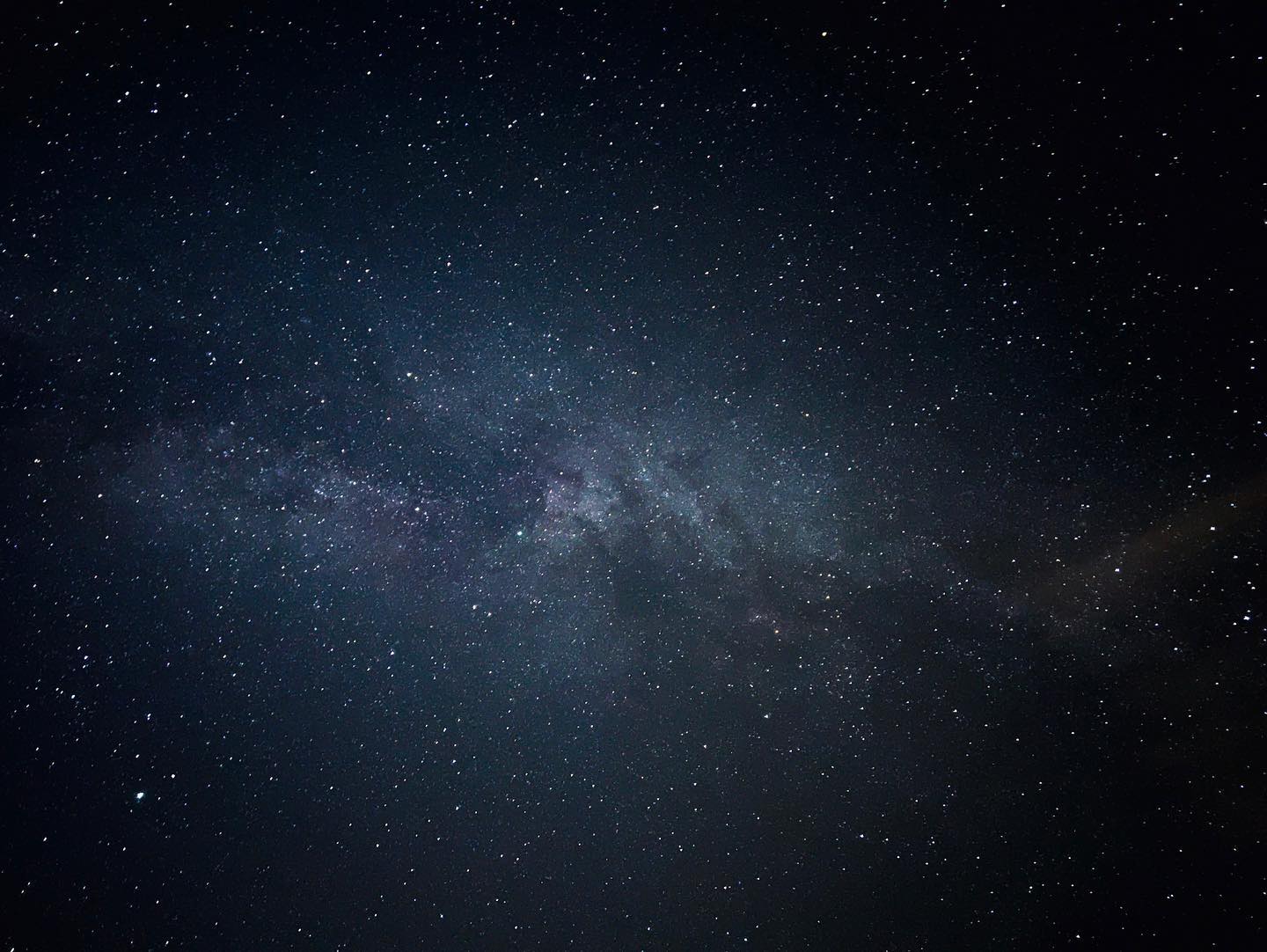 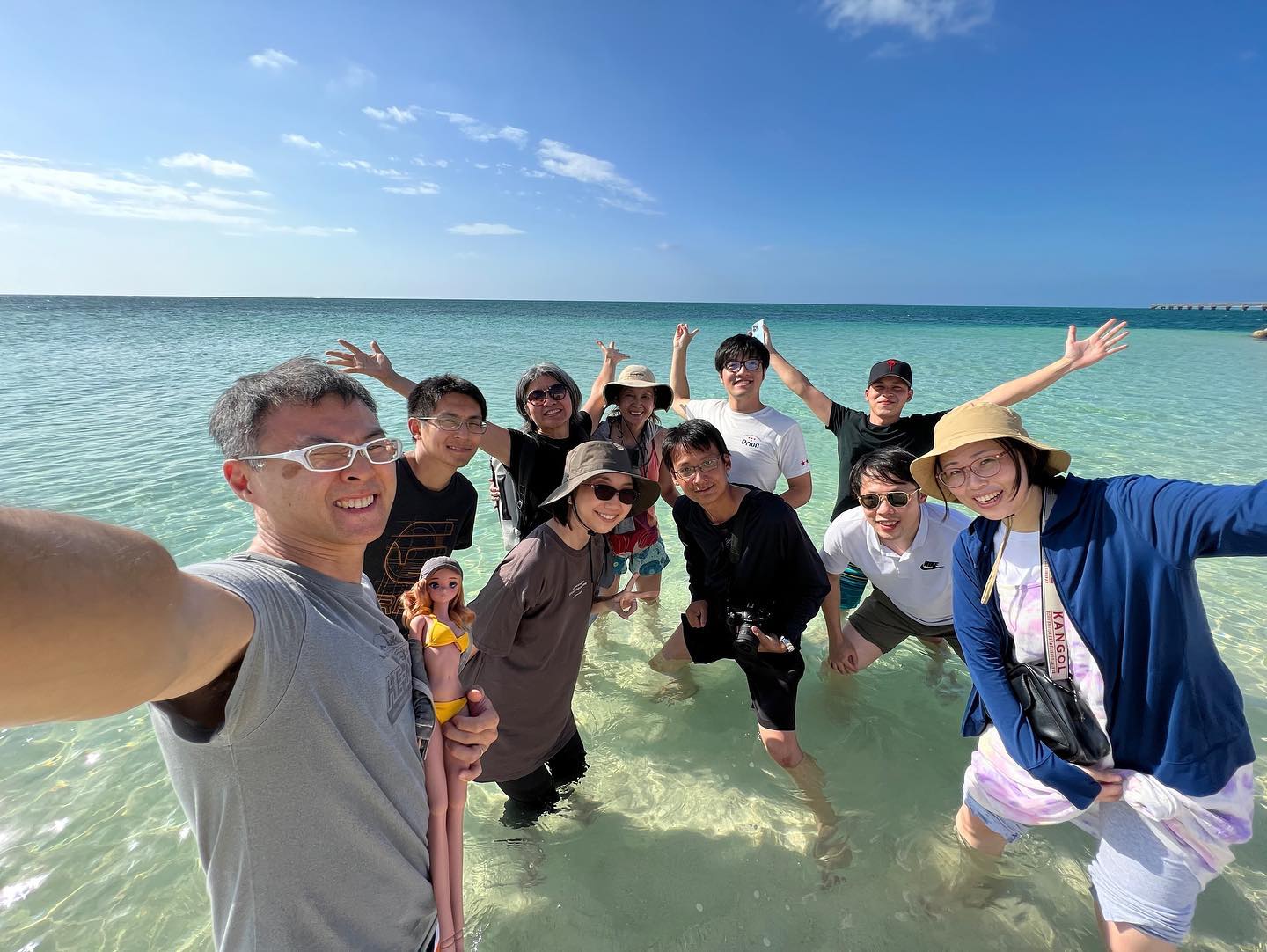 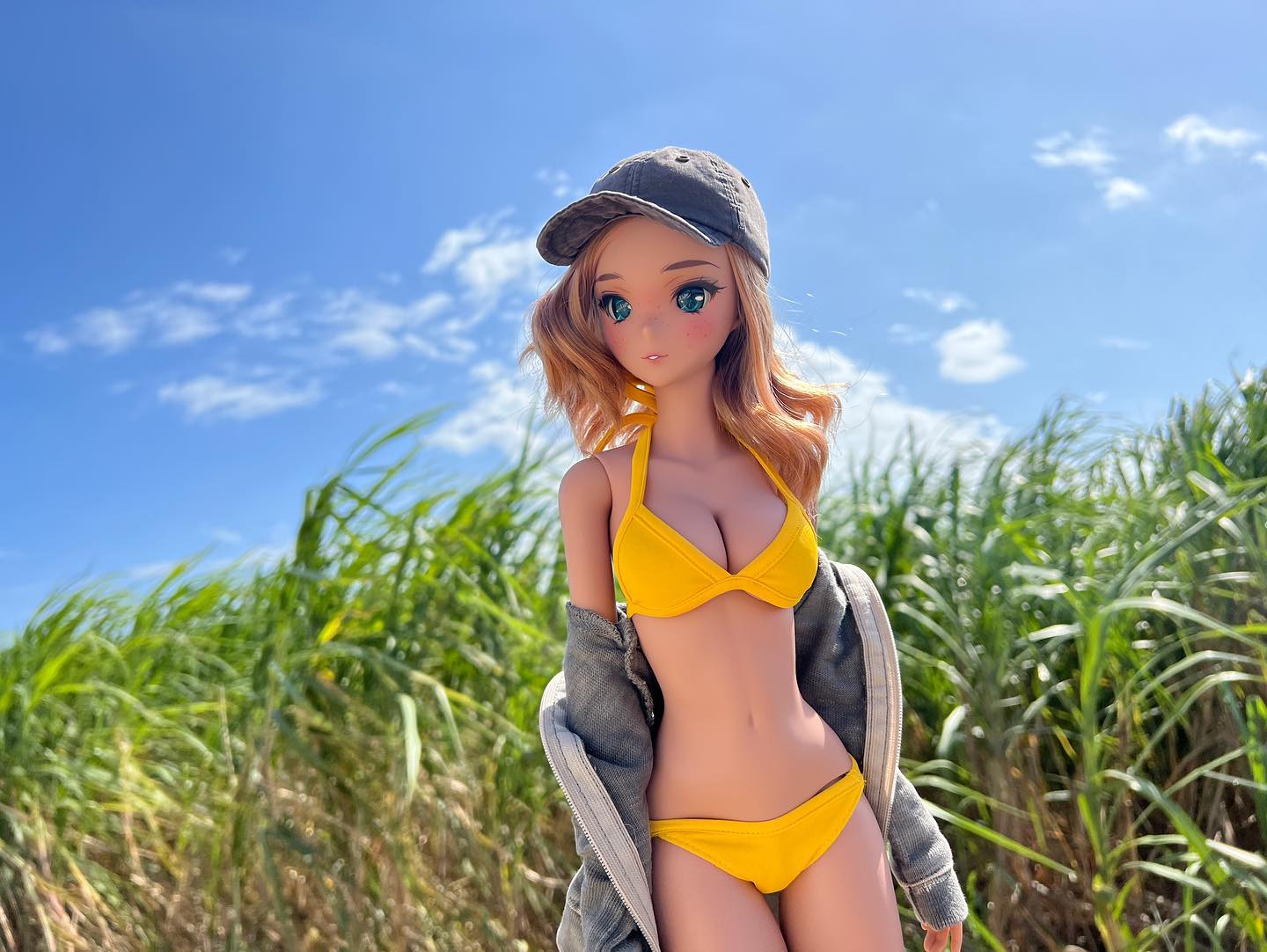 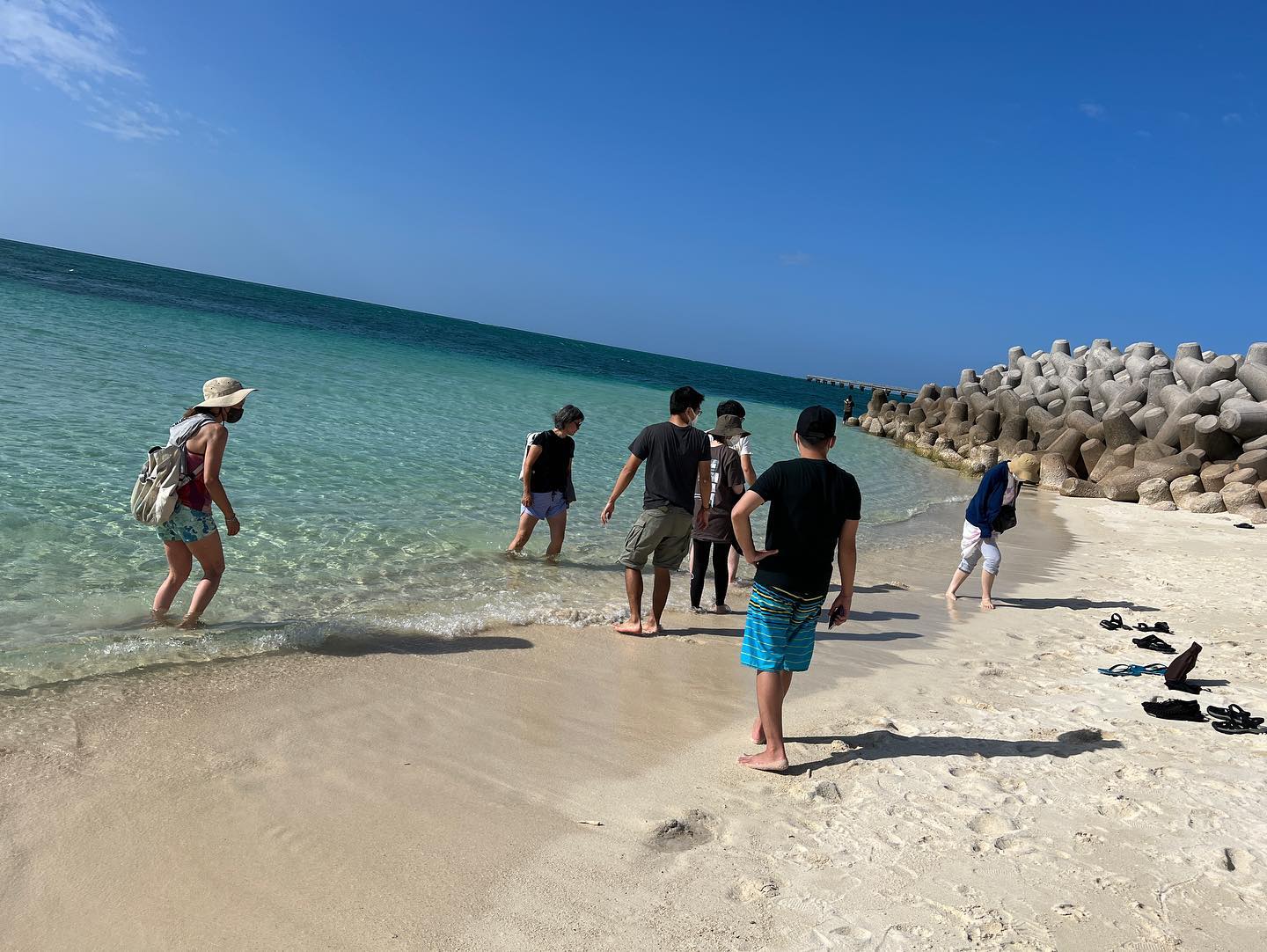 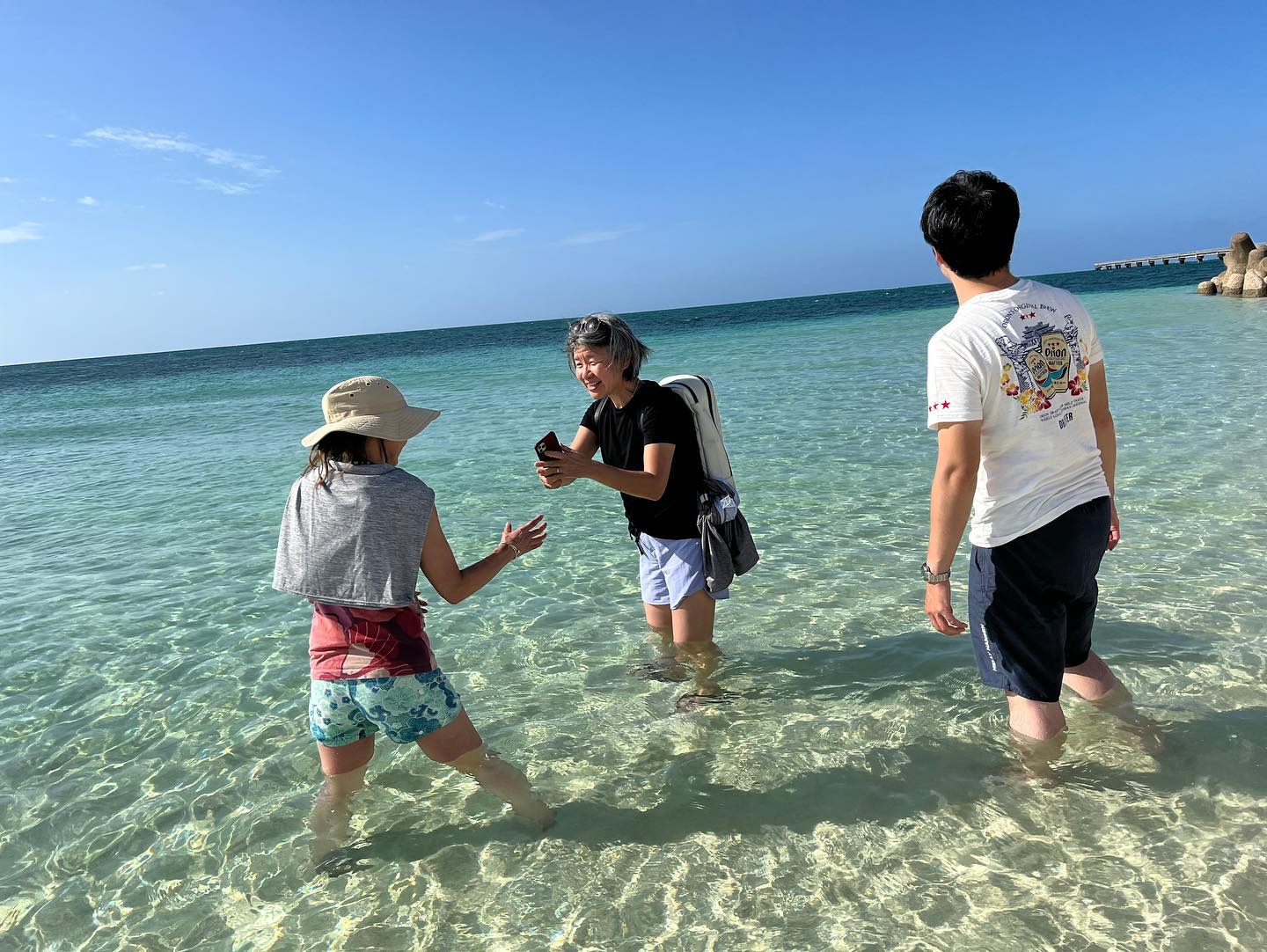 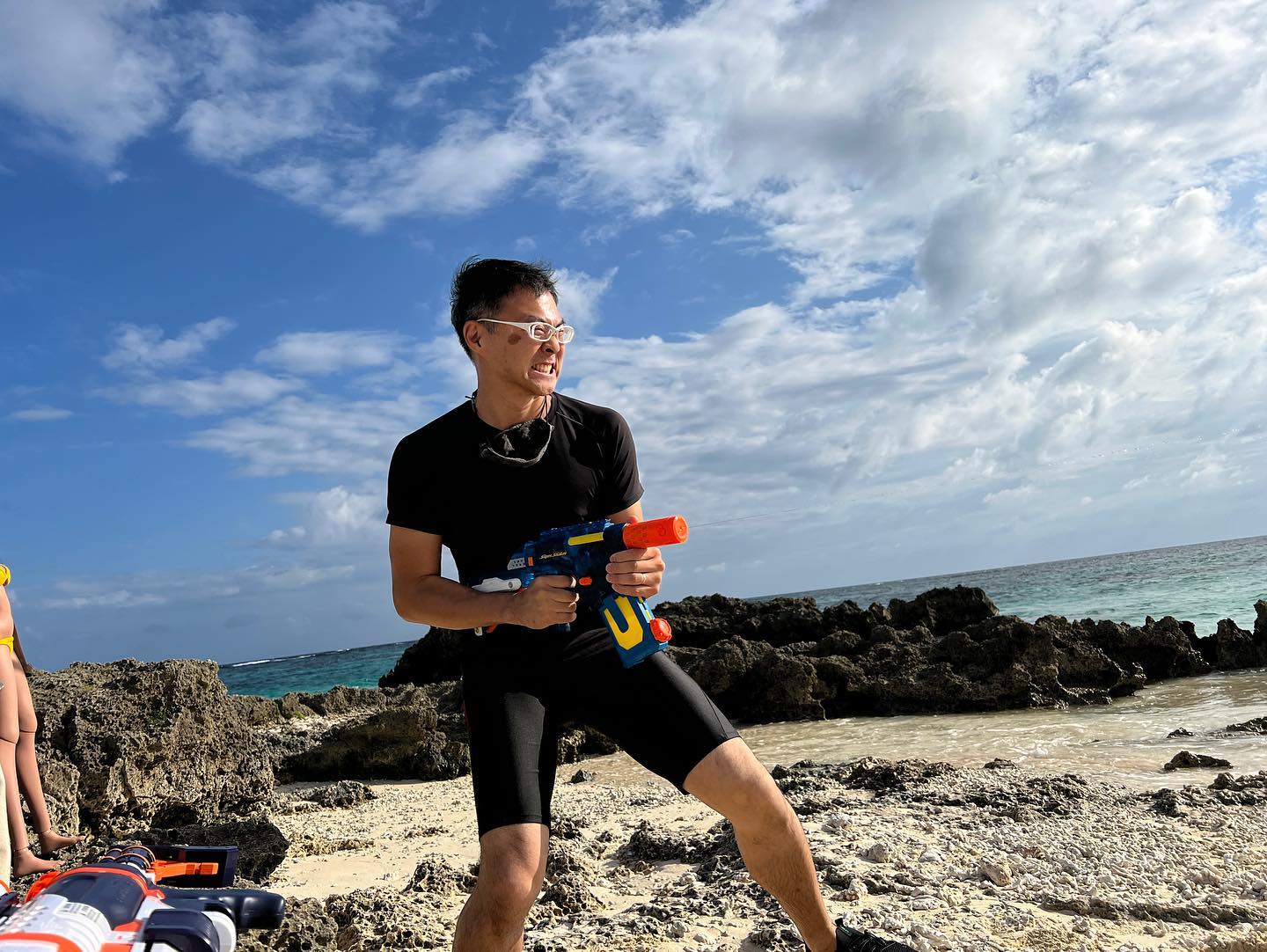 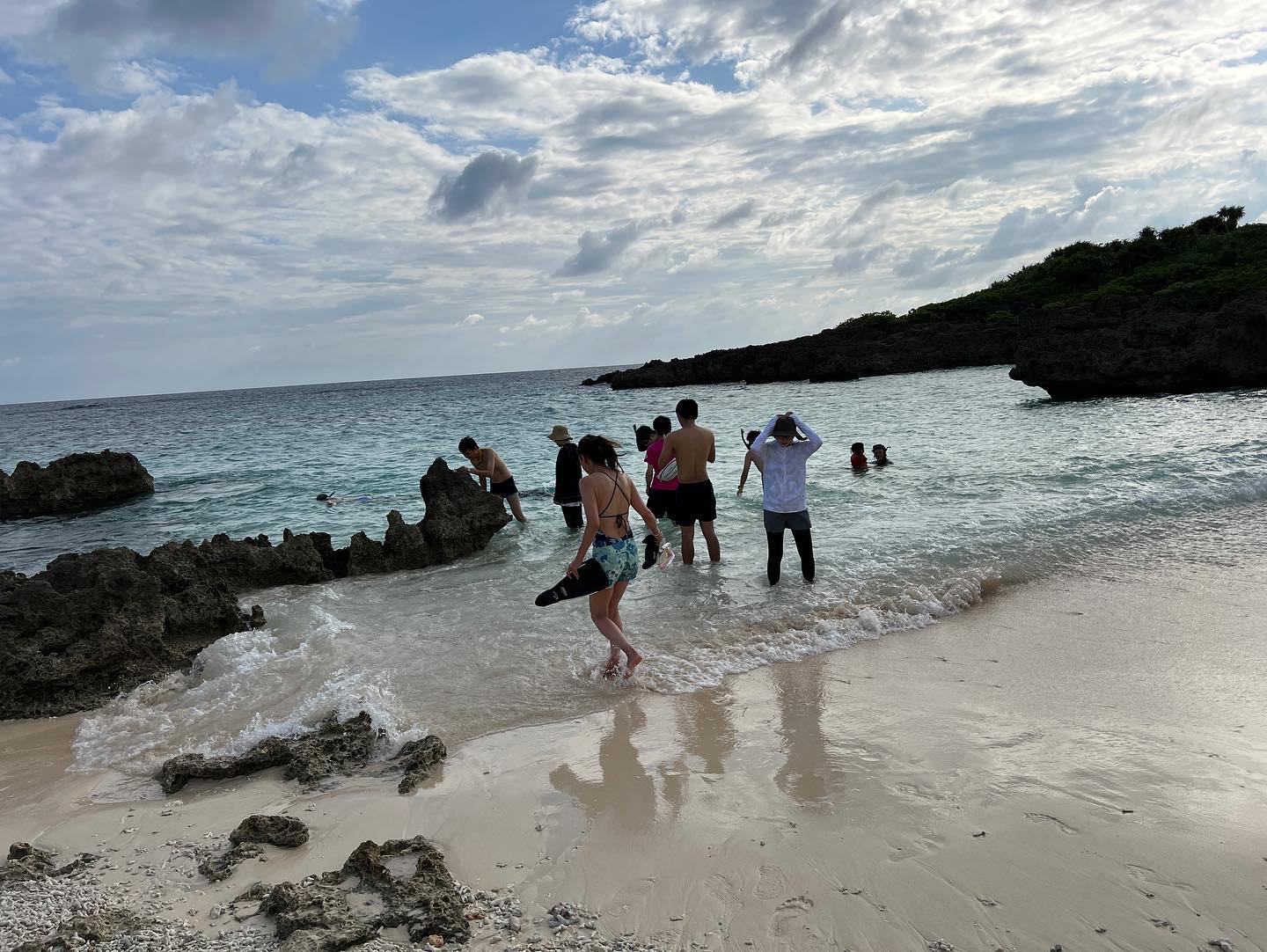 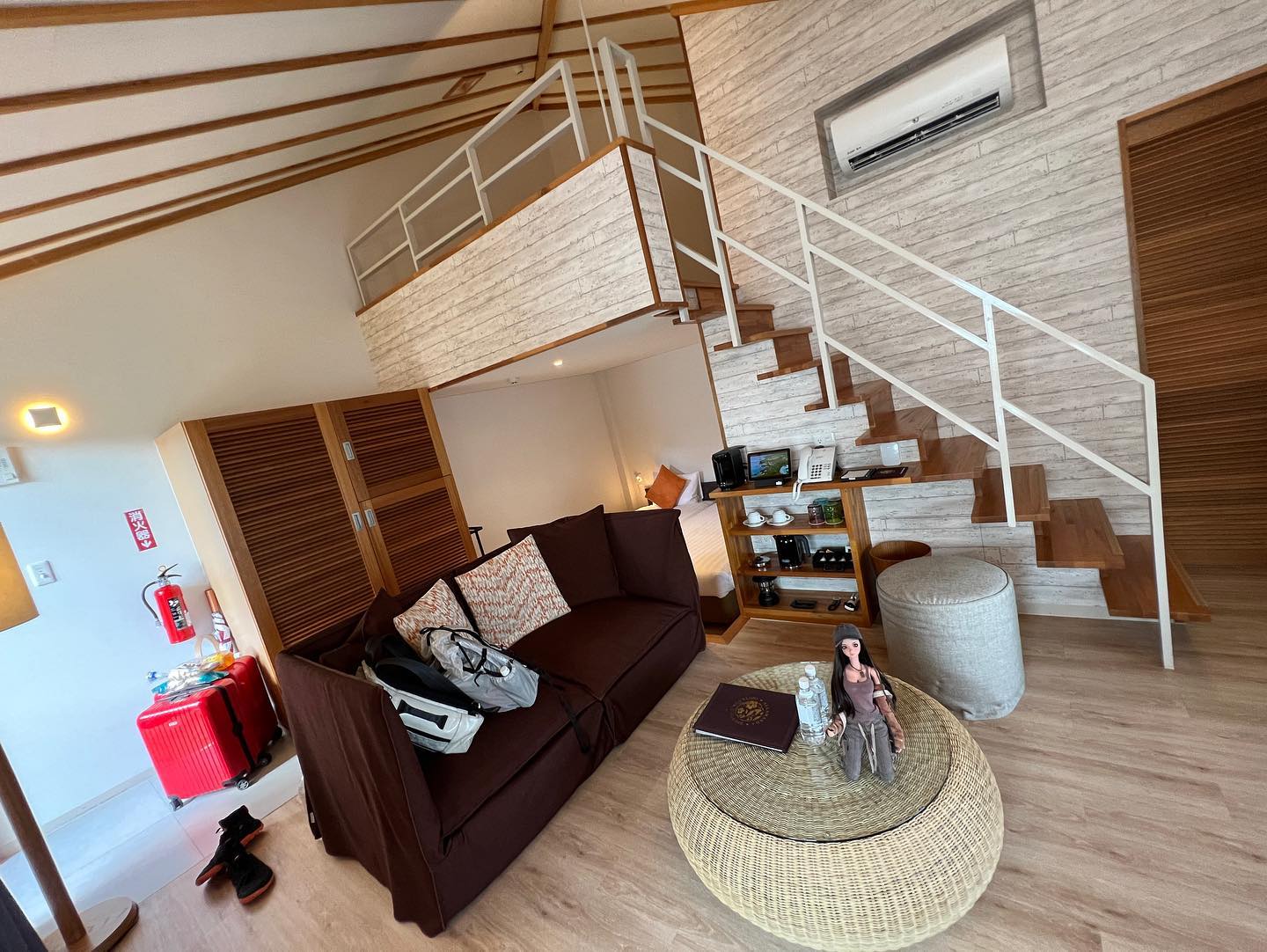 Some more photos of the recent trip to Miyakojima Okinawa with the team - this time are photos on land ;-)
A couple of days just before we arrived, a huge typhoon passed over Japan - and when that happens, the skies are really clear for the following few days in particular.

The team members and I love astrophotography, and for the first time, I managed to capture the Milky Way on the iPhone 13 which did so much better than my Sony RX100 6 attempts. I used the stock iPhone camera app and placed the phone on the ground for a 30-second exposure. The image you see in the photo pool was tweaked in Lightroom to bring out the colors but didn't involve any stacking that is usually part of astrophotography.

I used an app called Planit Pro, which tells you when and where the Milky Way will appear after you tap in the time and location on the map.

How many of you are into astrophotography?