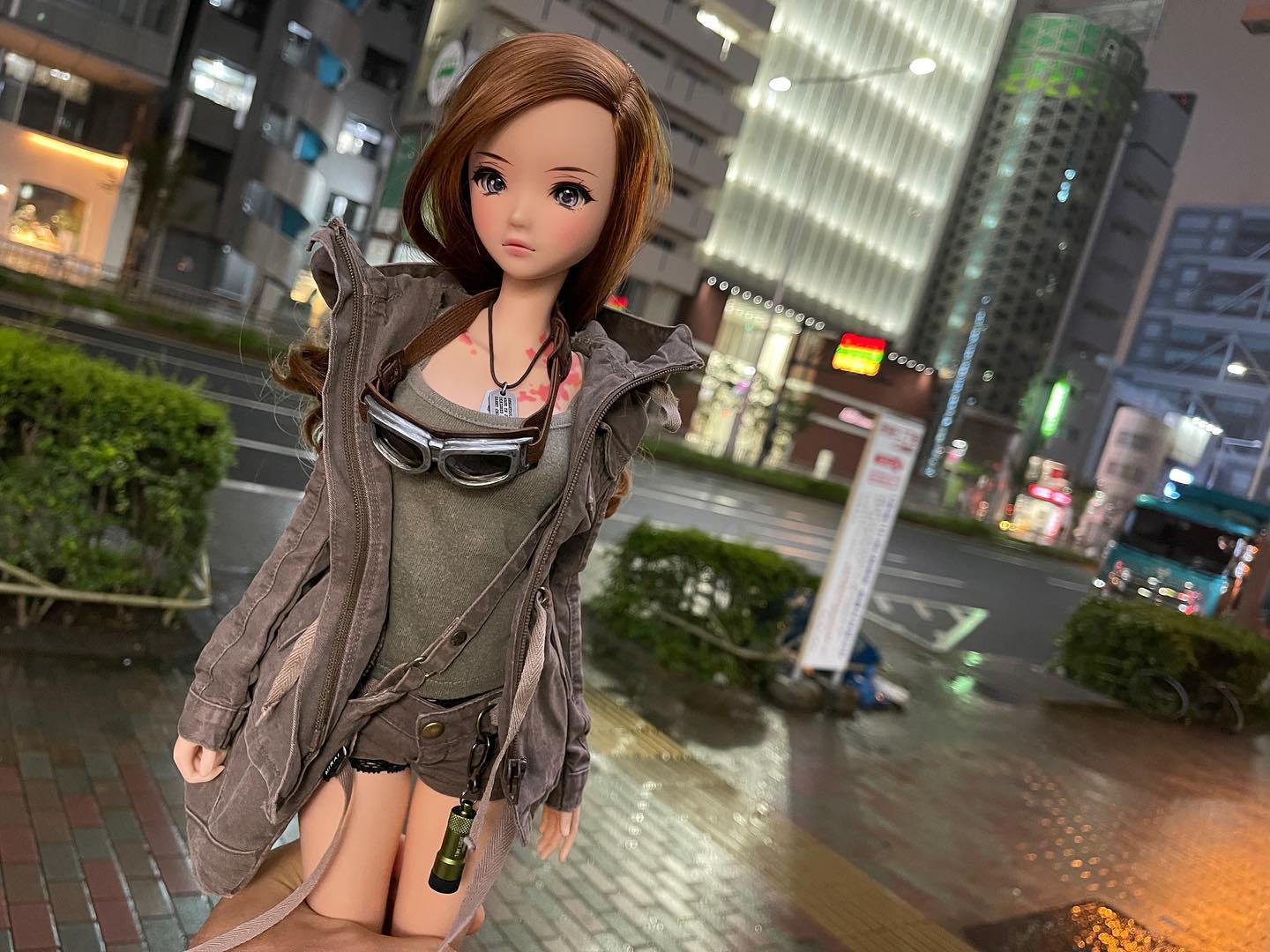 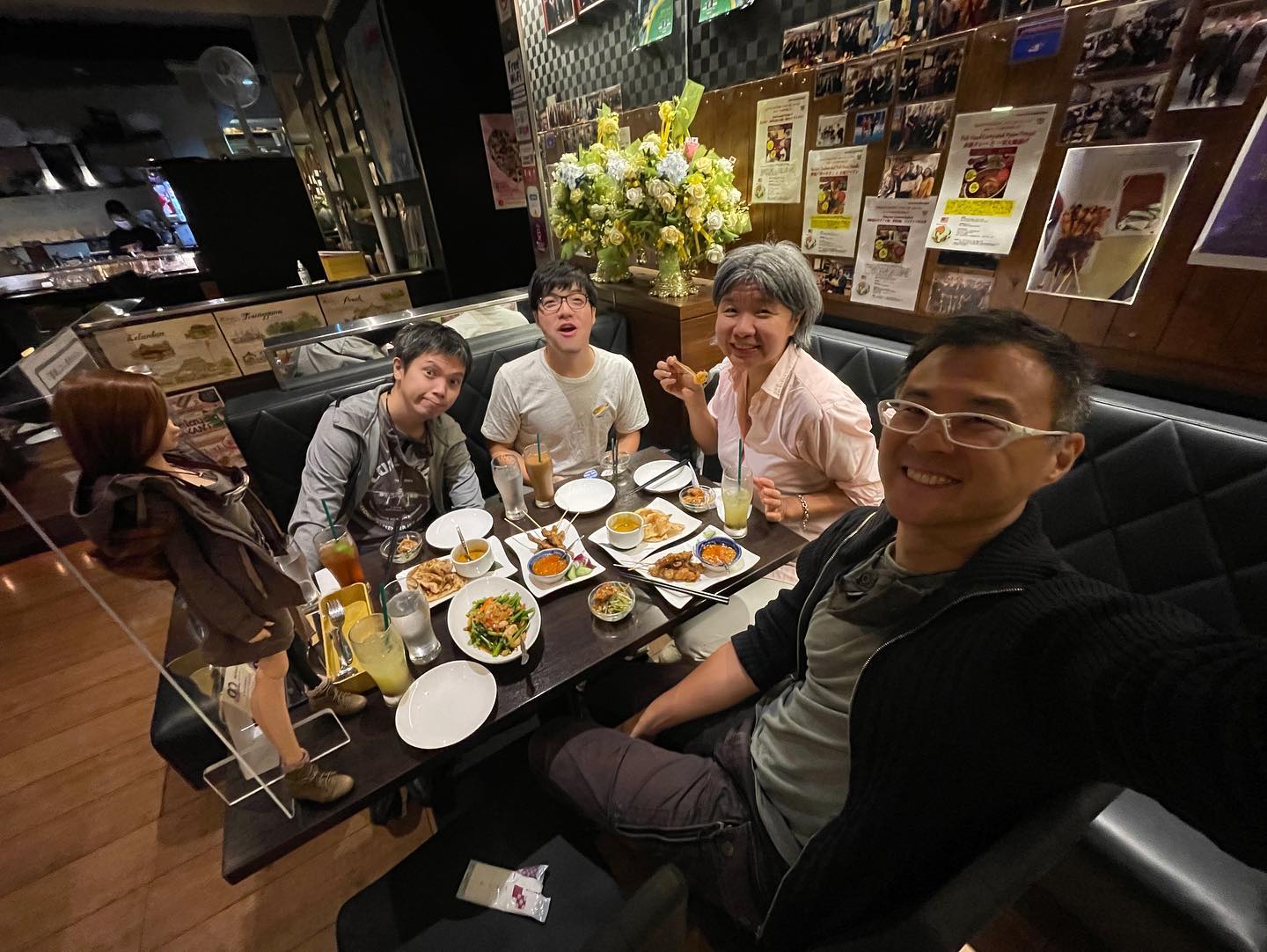 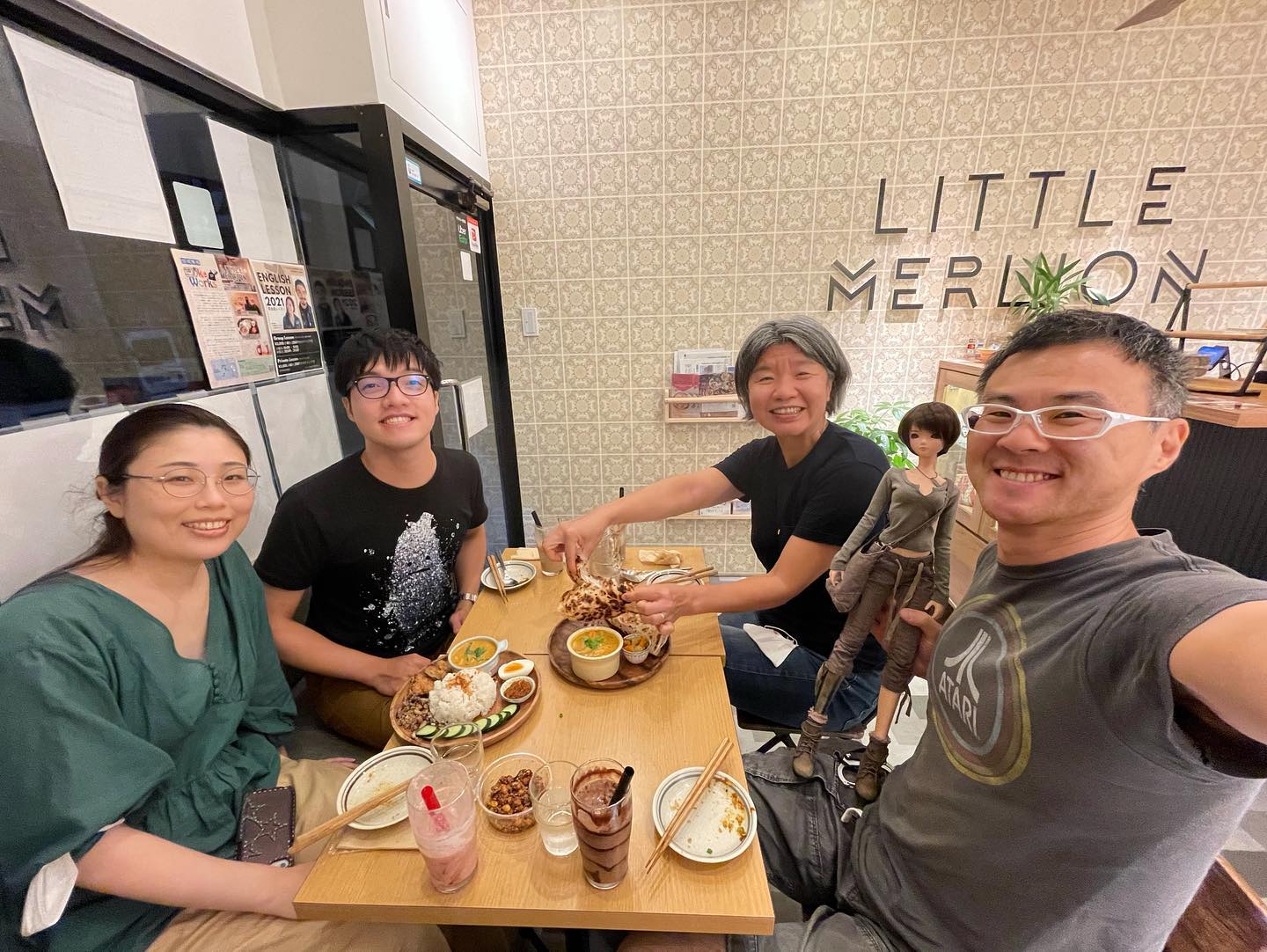 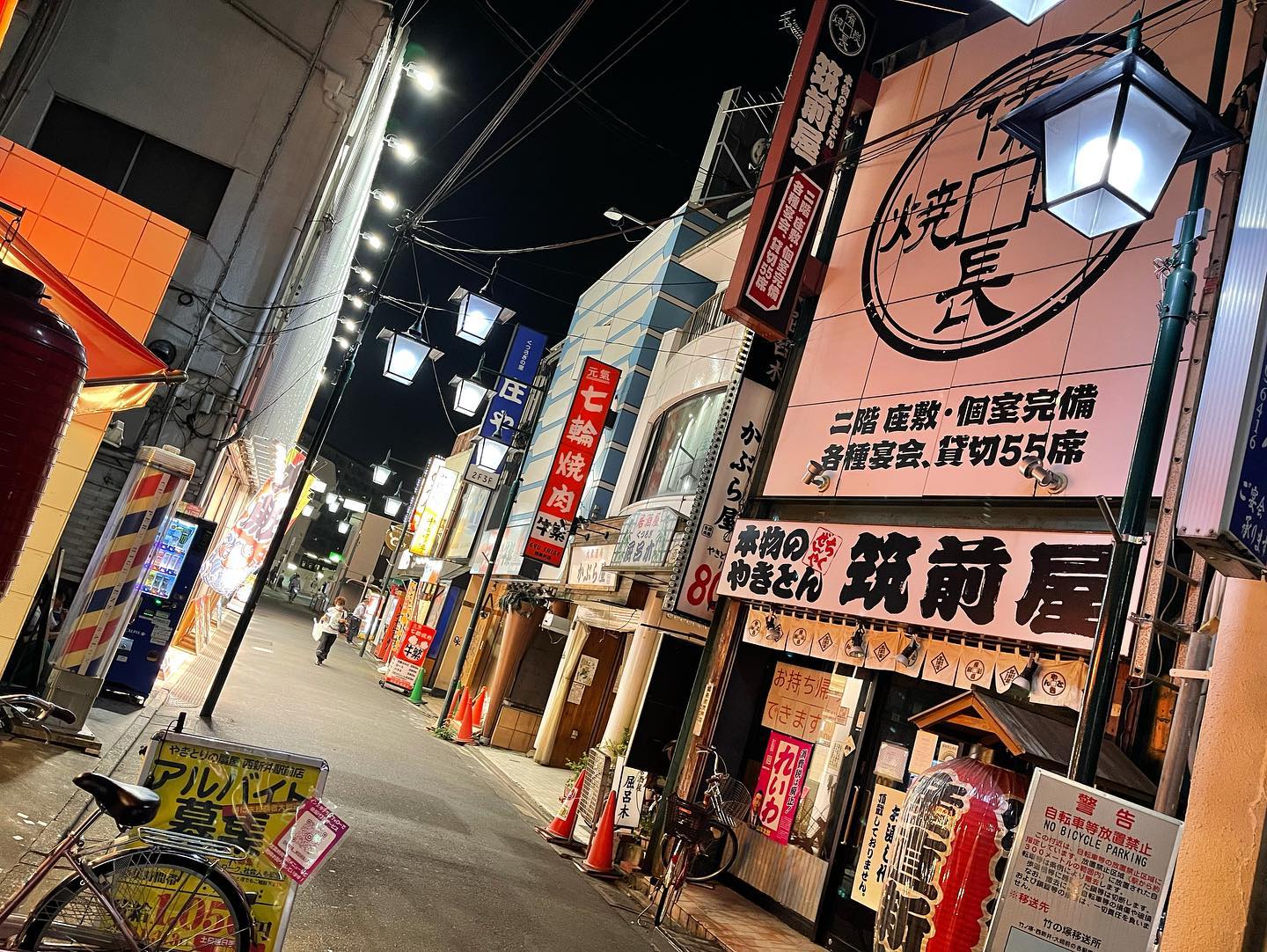 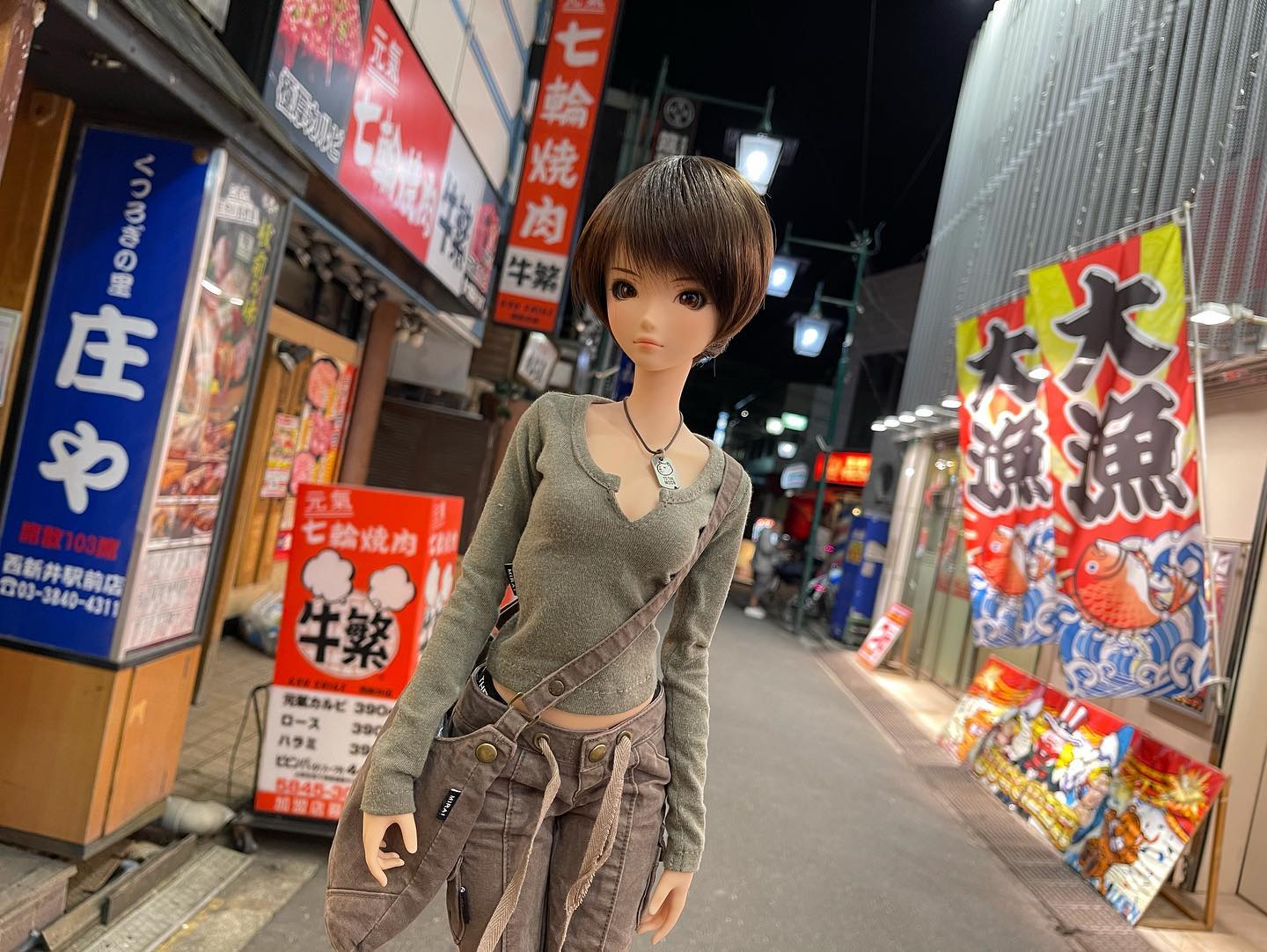 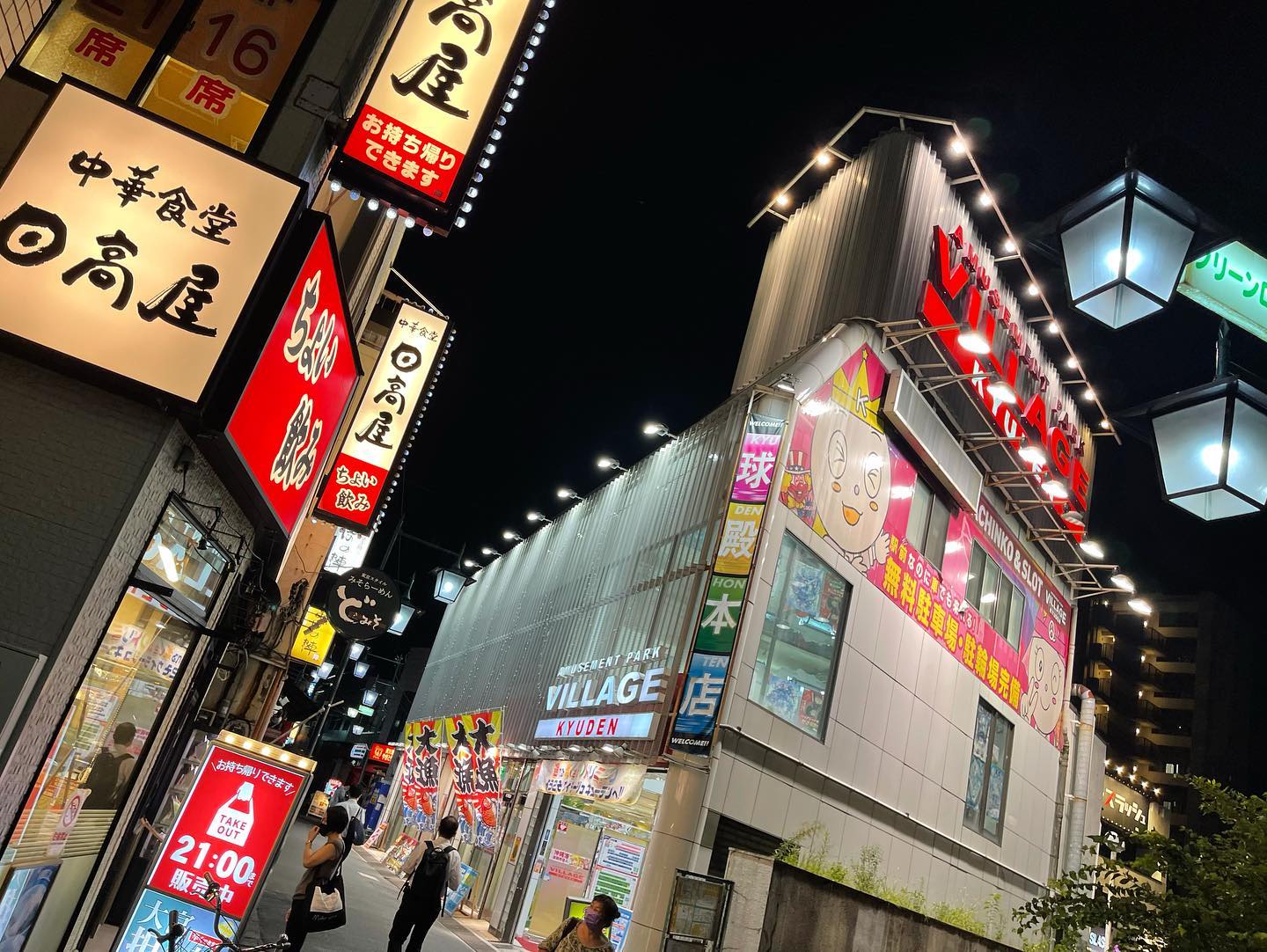 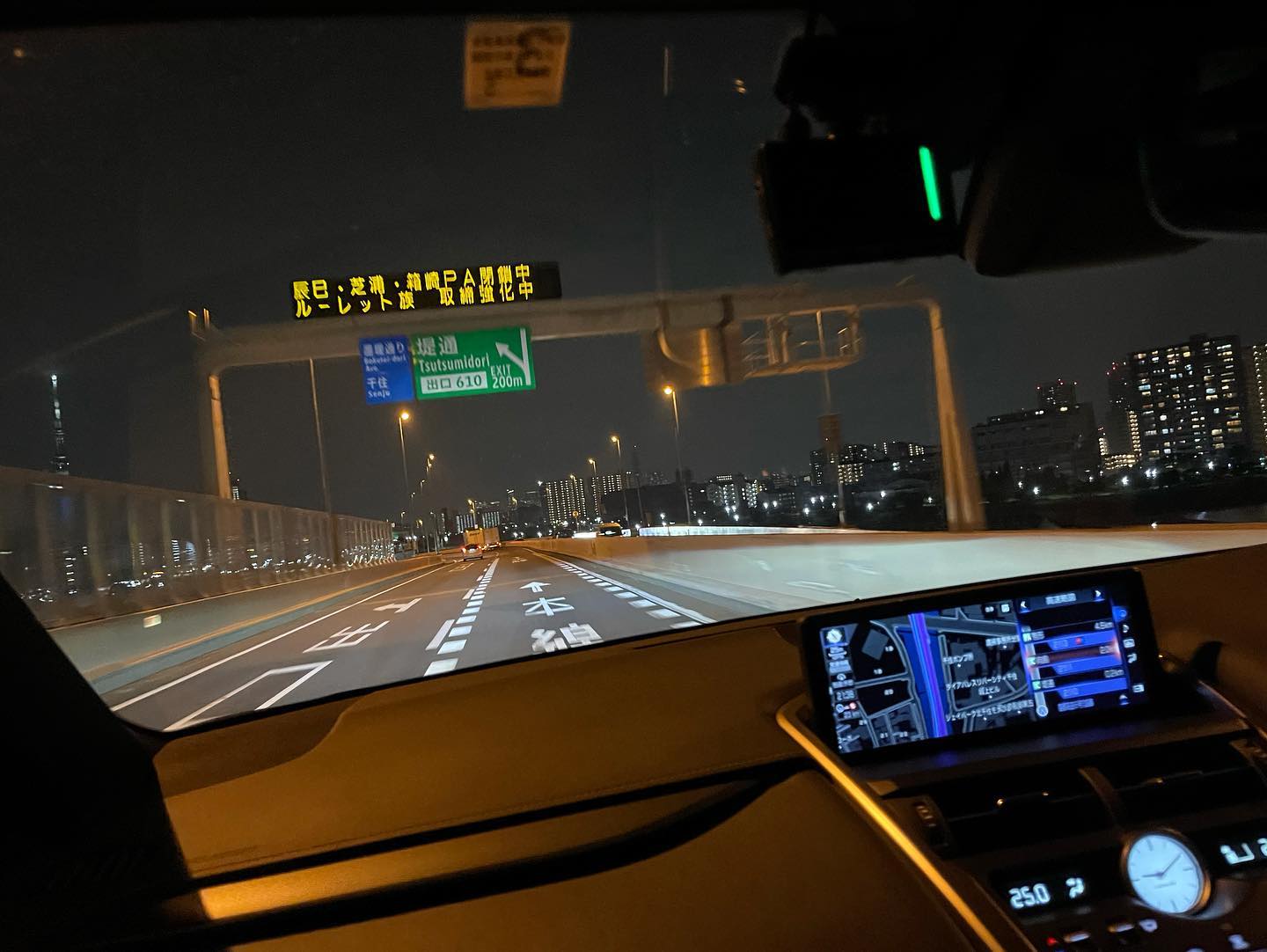 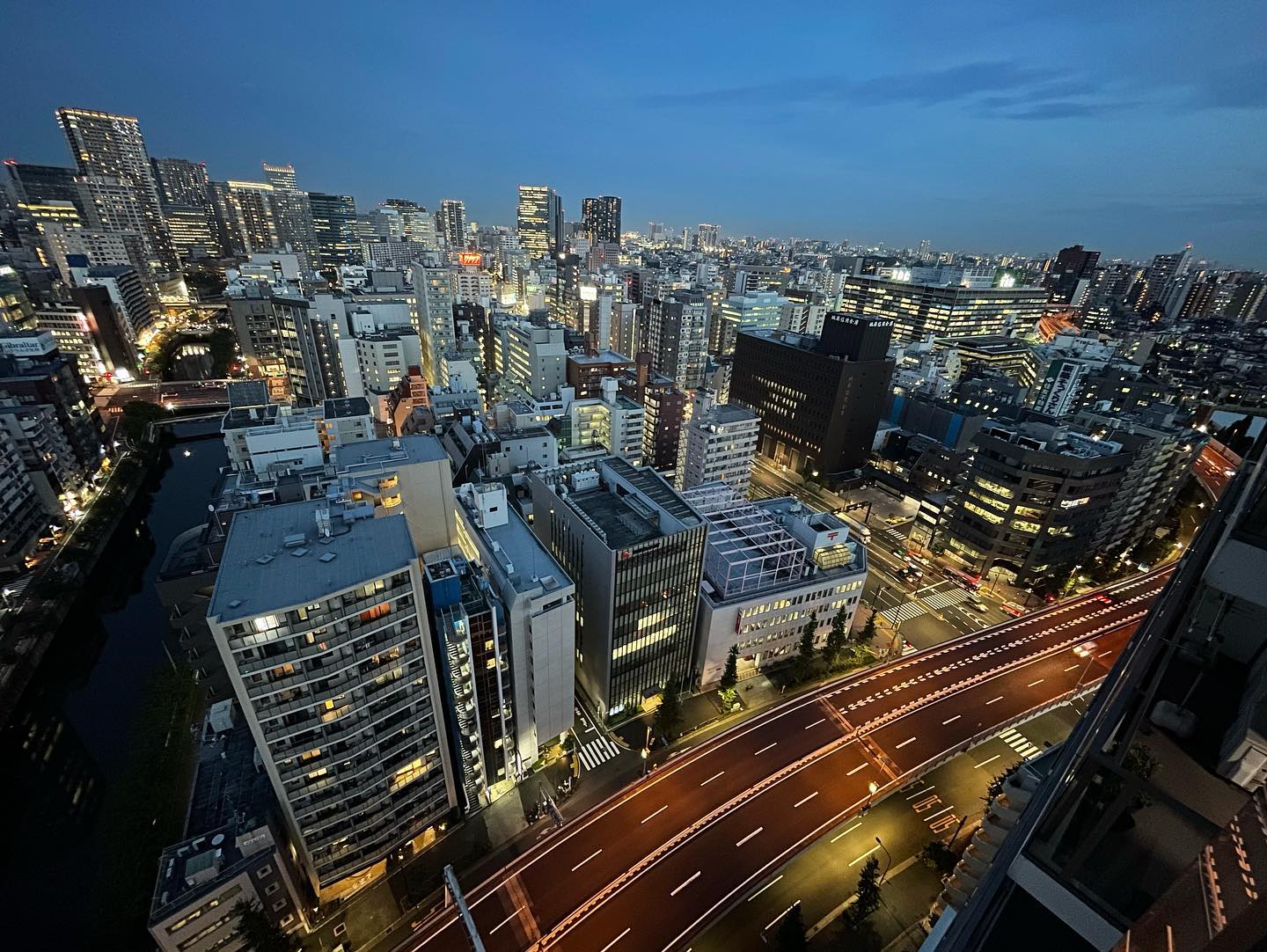 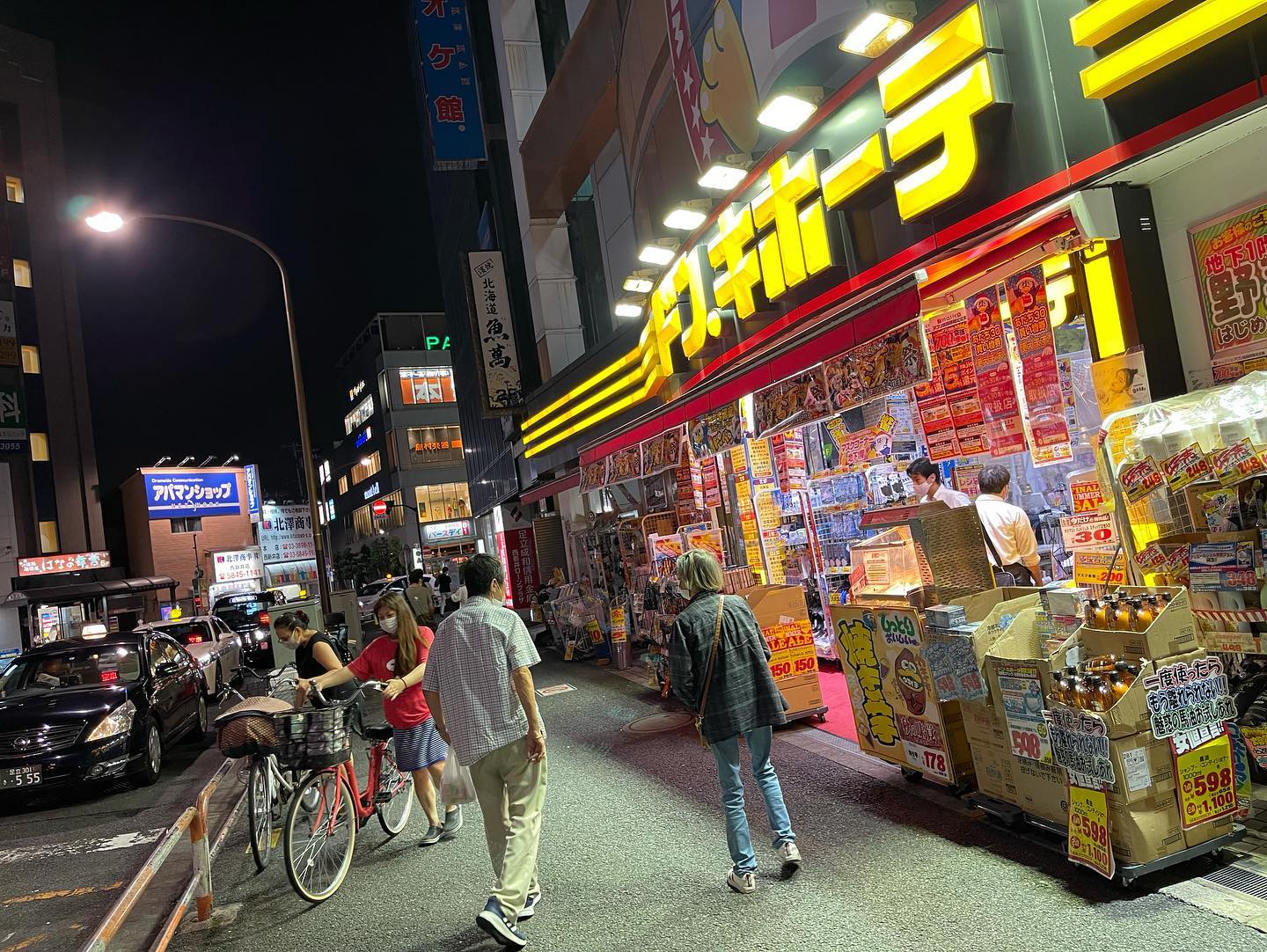 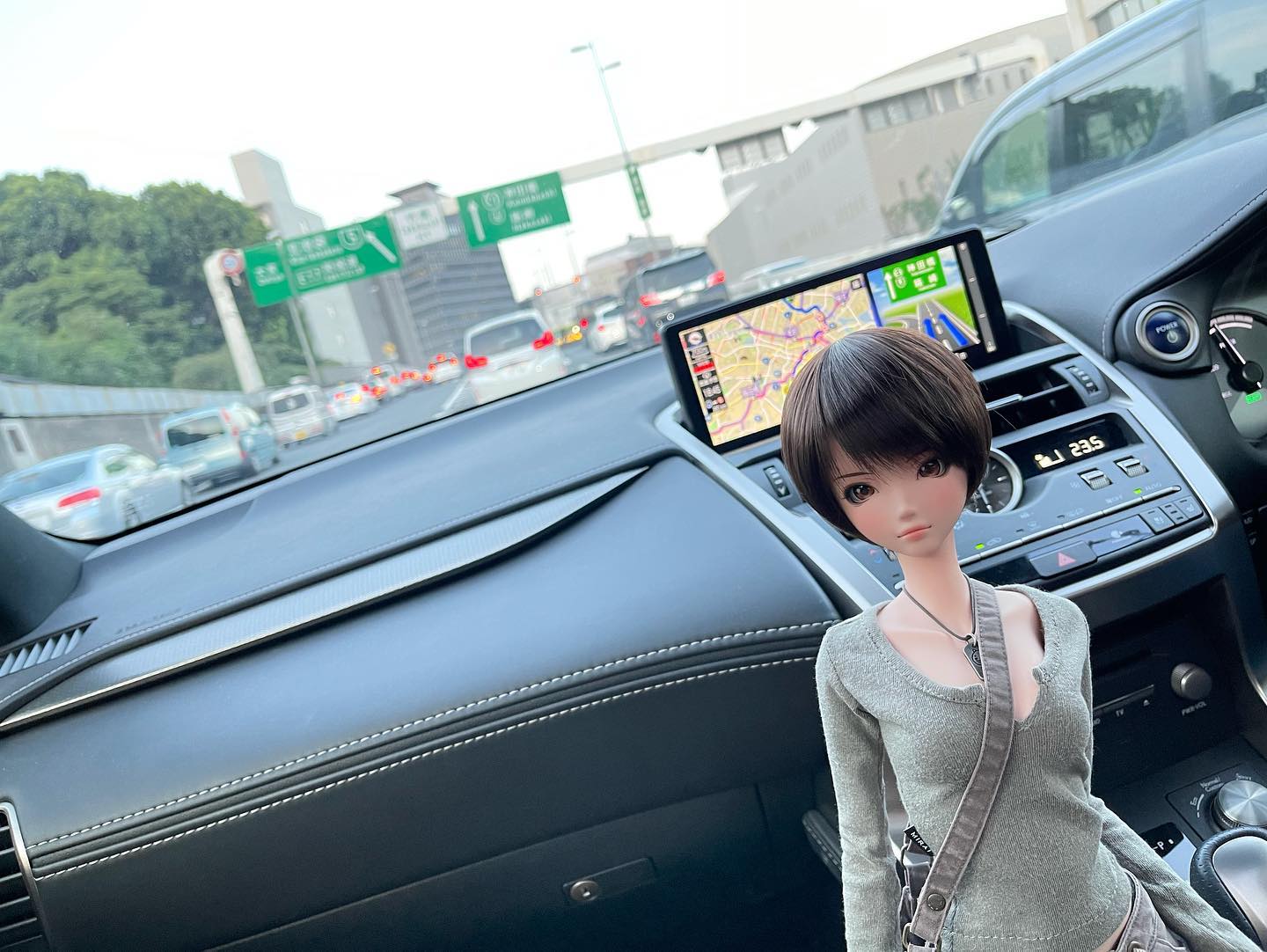 Tokyo of late. Infected numbers have started to drop at last - right after the Olympics finished. But today, Tokyo and some other regions went into yet another extended state of emergency - does not seem to be an end in sight.
I managed to get my second Pfizer jab - no side effects apart from a slightly sore shoulder which only felt sore when I bumped it against something.

The weather in Tokyo has been very cool of late, but I hear it's going to heat up again tomorrow.

Life has been going swimmingly of late with the usual ups and downs. But the downs are always an opportunity to become stronger - and realize that things that were an annoyance before - are trivial compared to the new challenges in life.

I've experienced so much poop hitting the fan that I need to see special poop these days before I expend one of my chito-sheep’s. I guess the poop would have to have digested corn where body heat changes it to popcorn.